That family-friendly club focused on catamaran sailing held its annual 'Beware the Bullets' Regatta last weekend, with races taking place on the Pittwater estuary over Saturday and Sunday. This was the 54th consecutive running of the annual regatta. In the 1970’s and 1980’s the Beware The Bullets regatta was conducted from Governor Phillip Park where over 200 off-the-beach catamarans would attend. The sport then saw a huge decline in the 1990’s and early 2000’s but is now seeing a resurgence with an increase in participation of about 5-10% per year.

The name for the regatta 'Beware The Bullets' stems from the sailing course area near Barrenjoey Headland. The sand spit connecting it to the mainland allows the traditional nor-east seabreeze to blow over the sand spit, but also bend around the headland. At times there are freak gusts that bounce down onto the water in short bursts that can catch the sailors by surprise. These unexpected gusts are called 'Bullets'. When sailing close to Barrenjoey Headland you therefore need to be careful or 'beware of the bullets'.

Teams capsize elsewhere on the estuary of course - these boats are built for speed and fast manoeuvres and these don't always come off. As John Forbes, Olympian, multi World Champion and PBSC Member for decades explains;

"The best part of catamaran sailing is being able to go so fast, so close to the water. We reach speeds of up to 30 knots whilst racing which is often three times the speed of many other boats on the water and also two to three times the speed of the wind. It is fascinating. There is also the art of tuning a high speed catamaran to be able to achieve this. There is a great skill required to tune the sails into aerofoil shapes that allow an increase in boat speed as the wind strength and wind direction changes. The mast and sail shape variation is very similar to an aeroplane wing but vertical, in that you must increase or decrease the foil shape or curve of the mast and sail to best match the lift and speed that gets you from one buoy to the next buoy in the fastest most efficient way."

The club has a policy to encourage sailors at all levels, from young beginner sailors to Grand Masters.

"Our members range from the inexperienced to World Champions and Olympic medallists and one of our members, Upu Kila, has been awarded an MBE for Services to Sailing in his home country of PNG." Richard Lacey, PBSC Commodore explains.

Being amongst the action is great of course - but for those of us who couldn't get to a perch estuary-side, some of PBSC's Trevor Gourlays great photos from last weekend run below.

Results for the 2019 PBSC Beware the Bullets Regatta are: 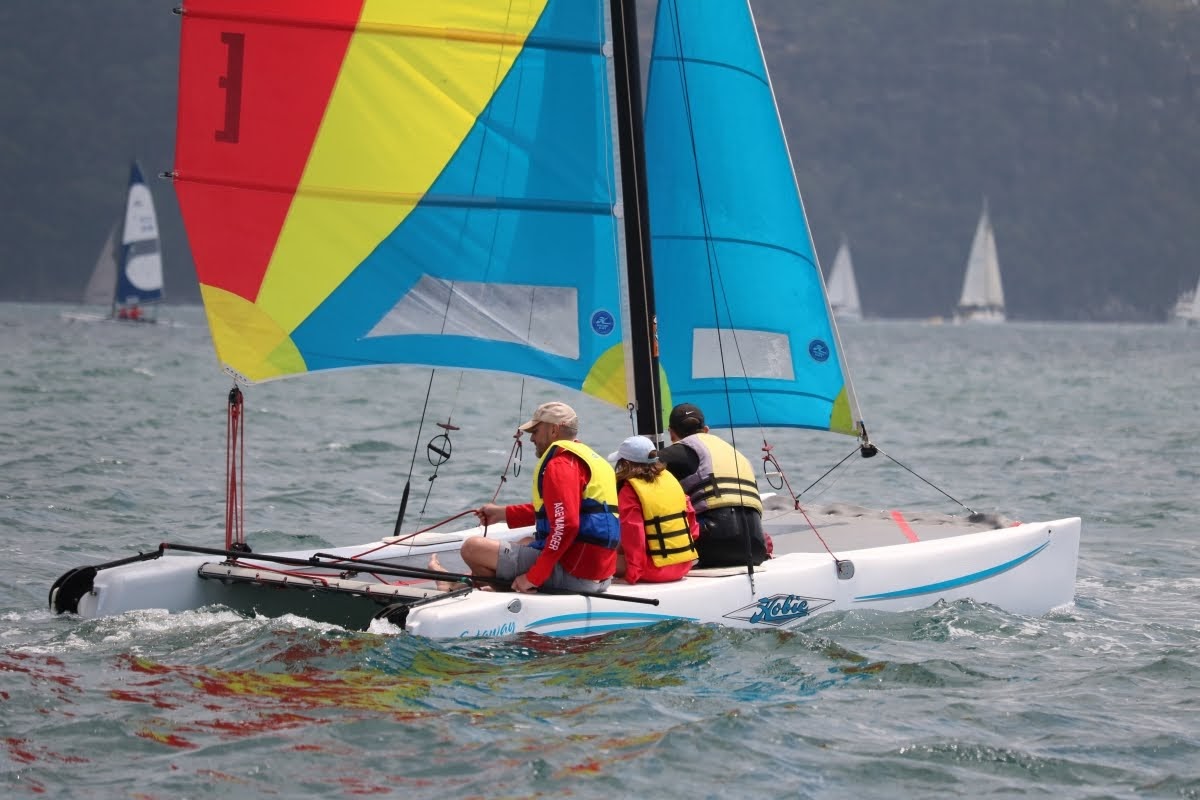 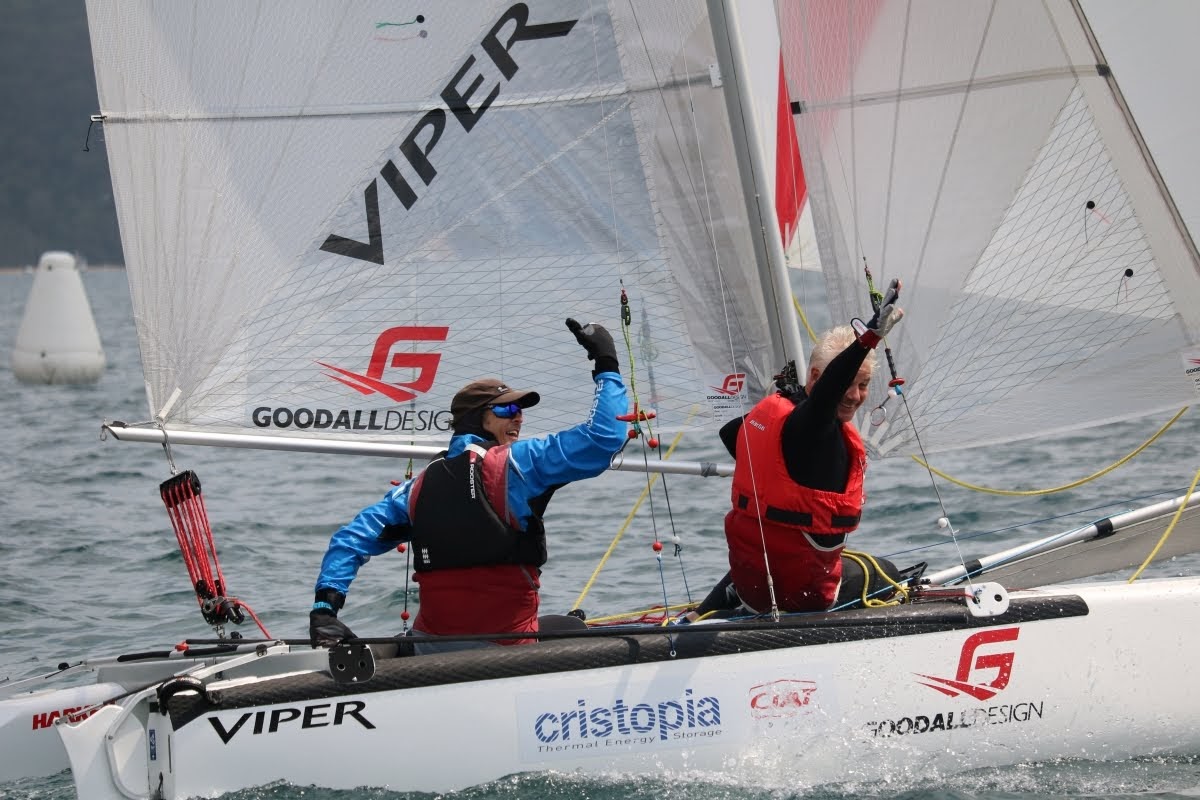 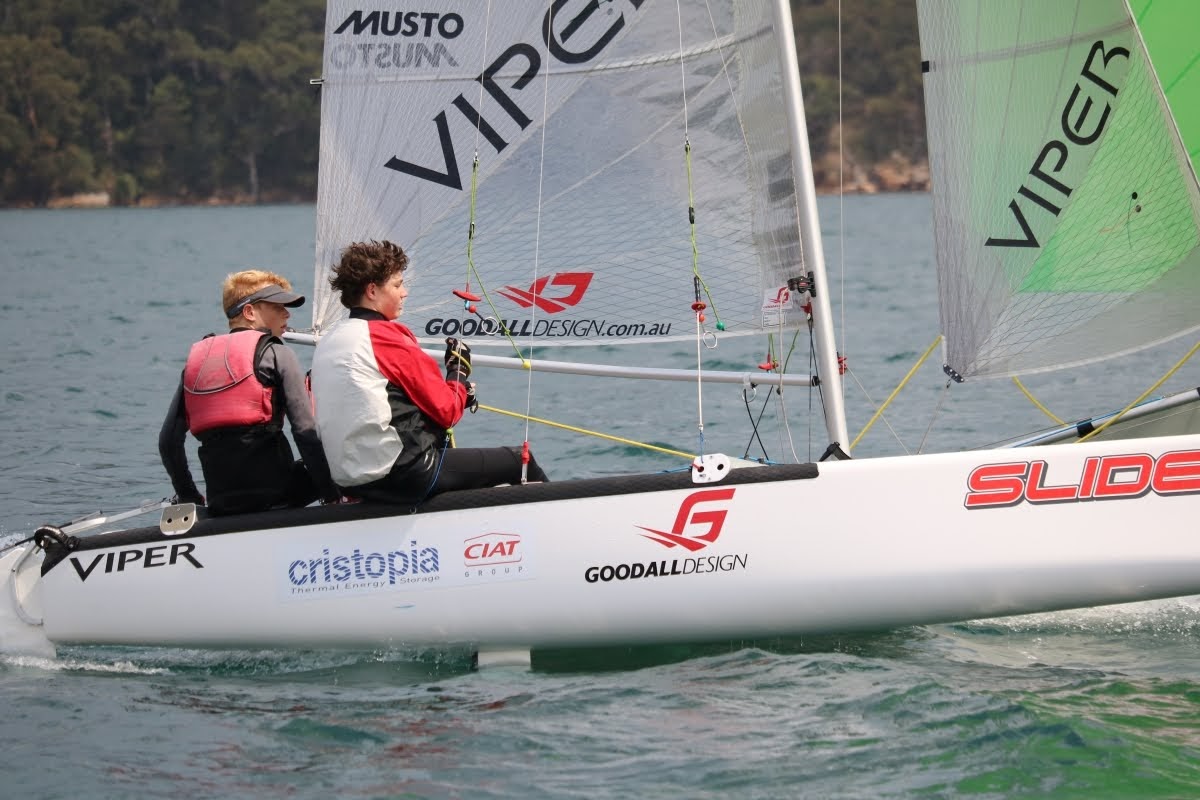 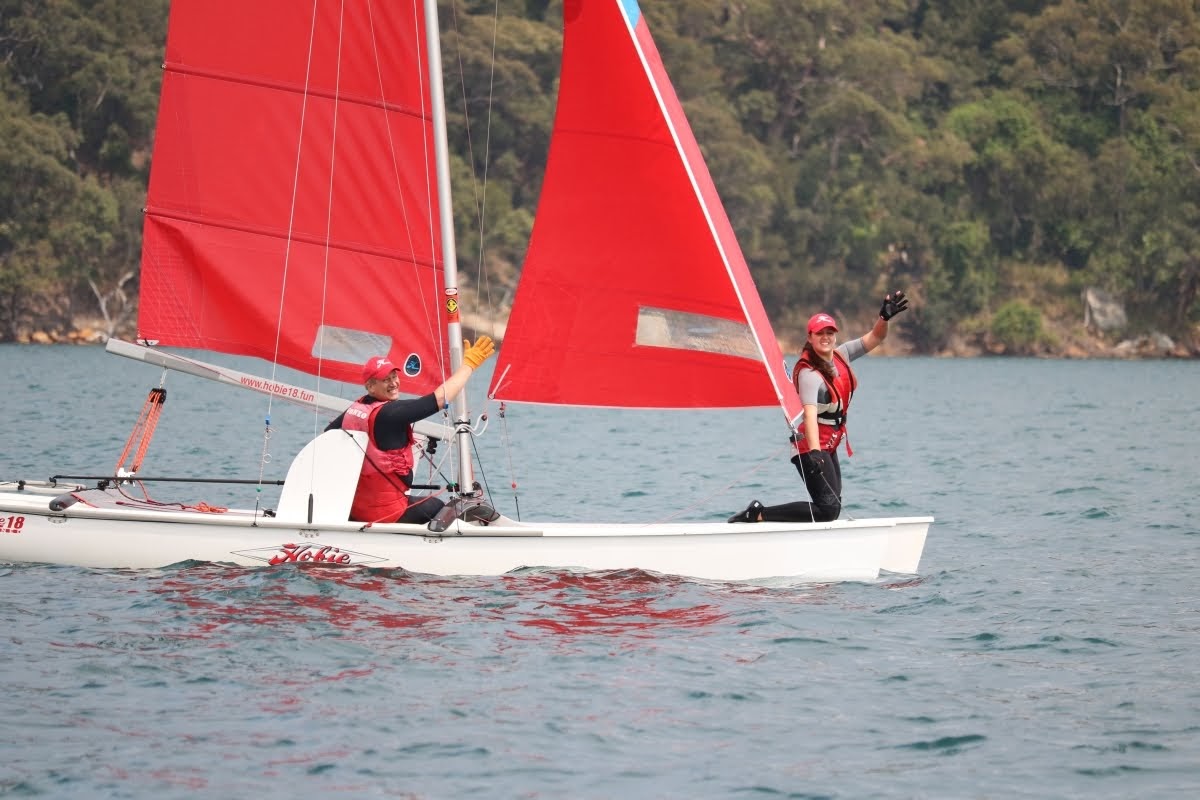 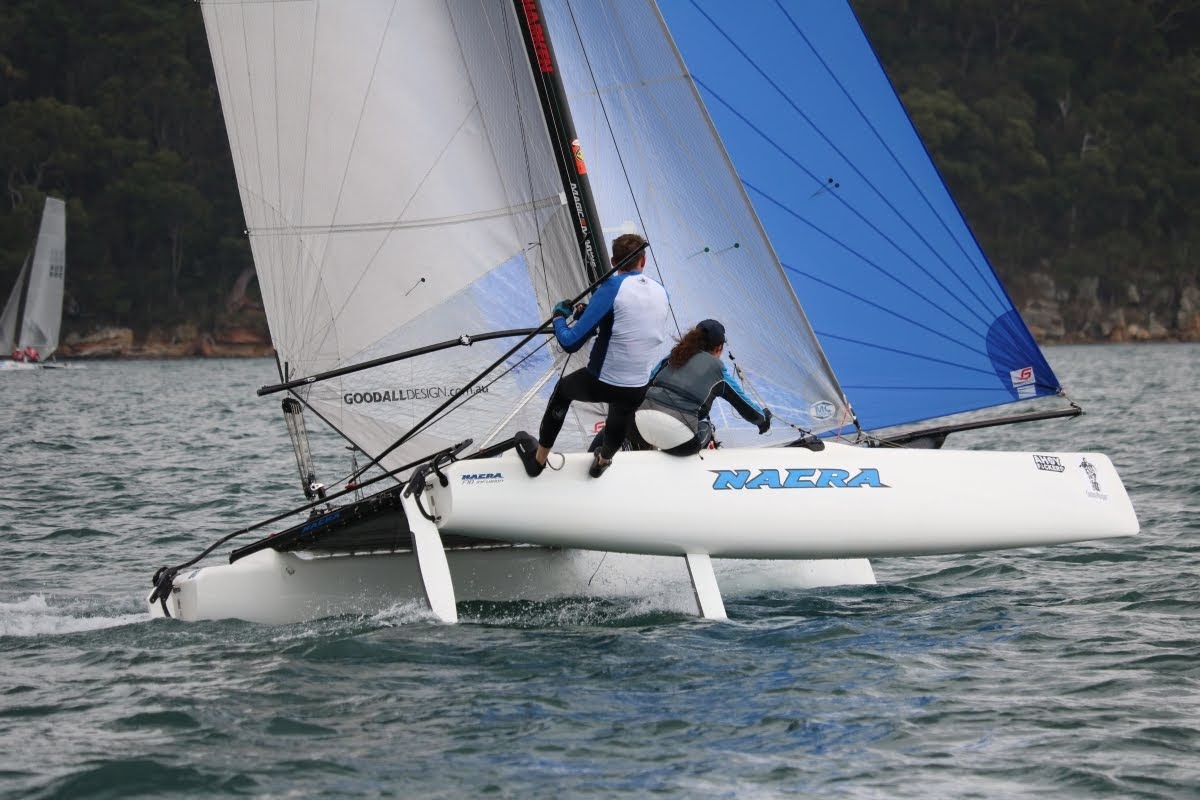 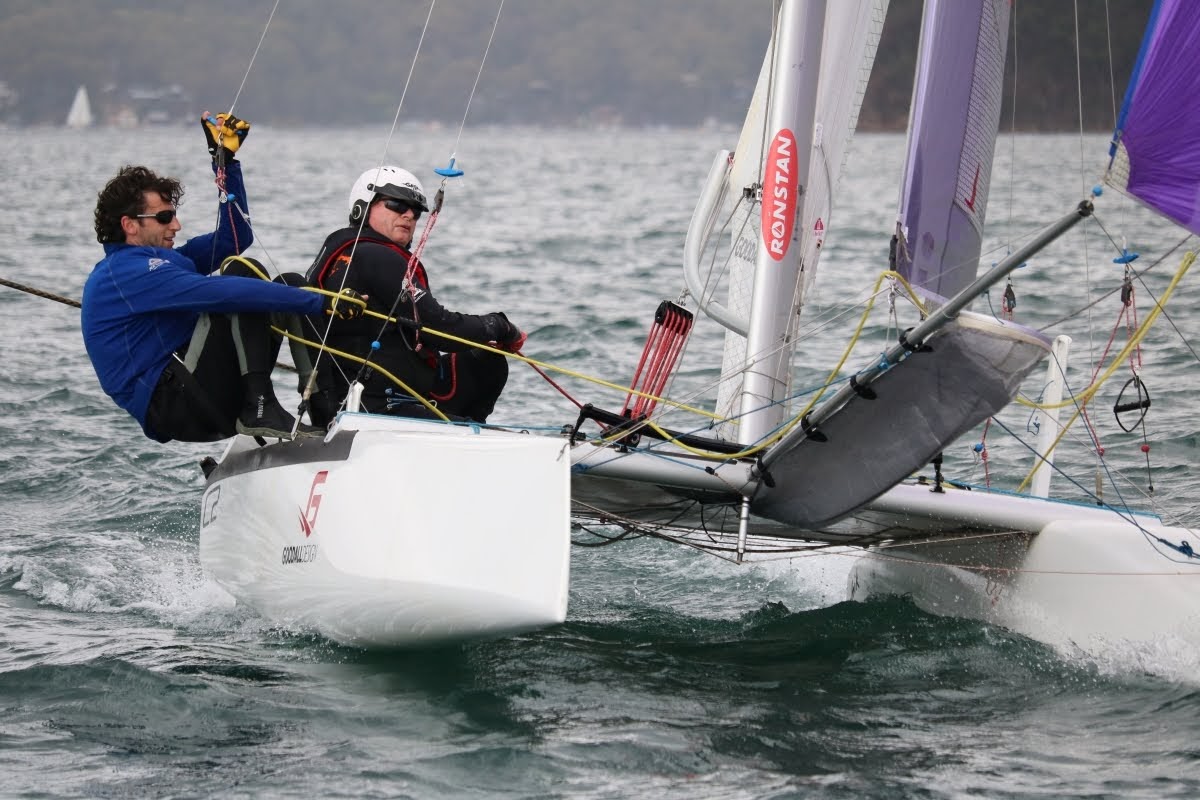 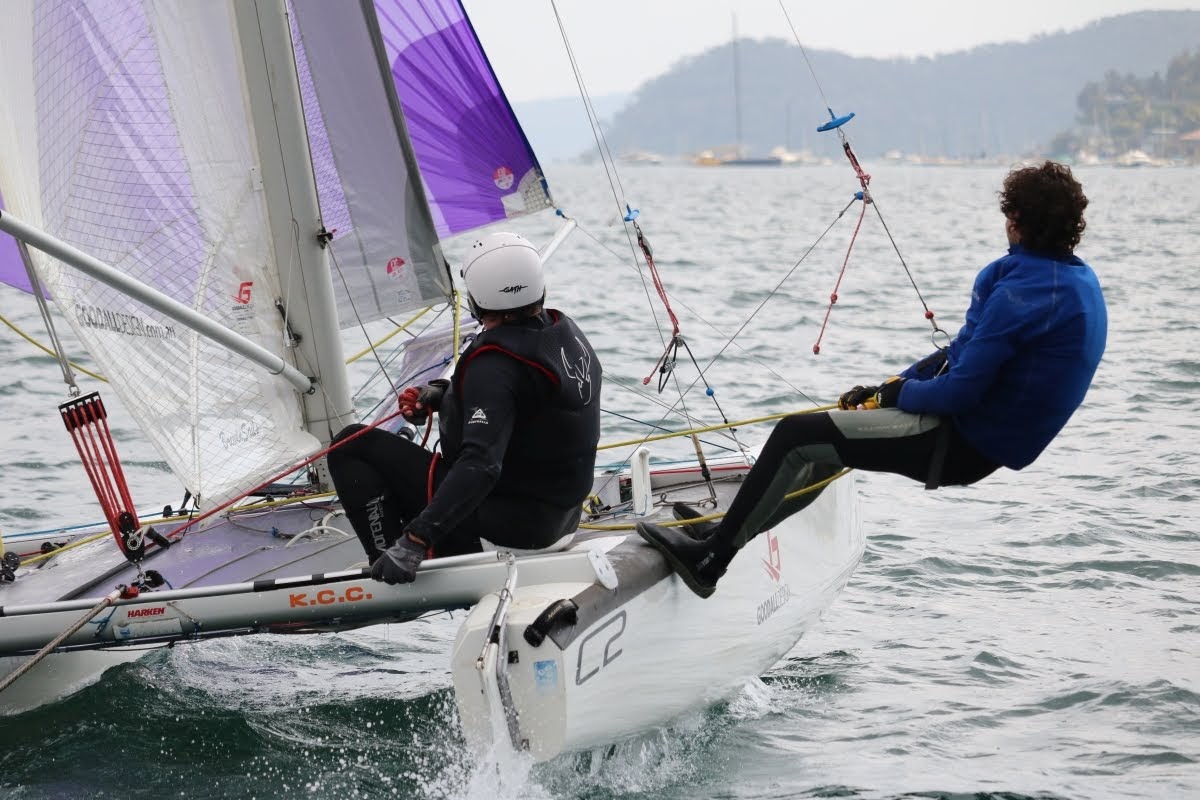 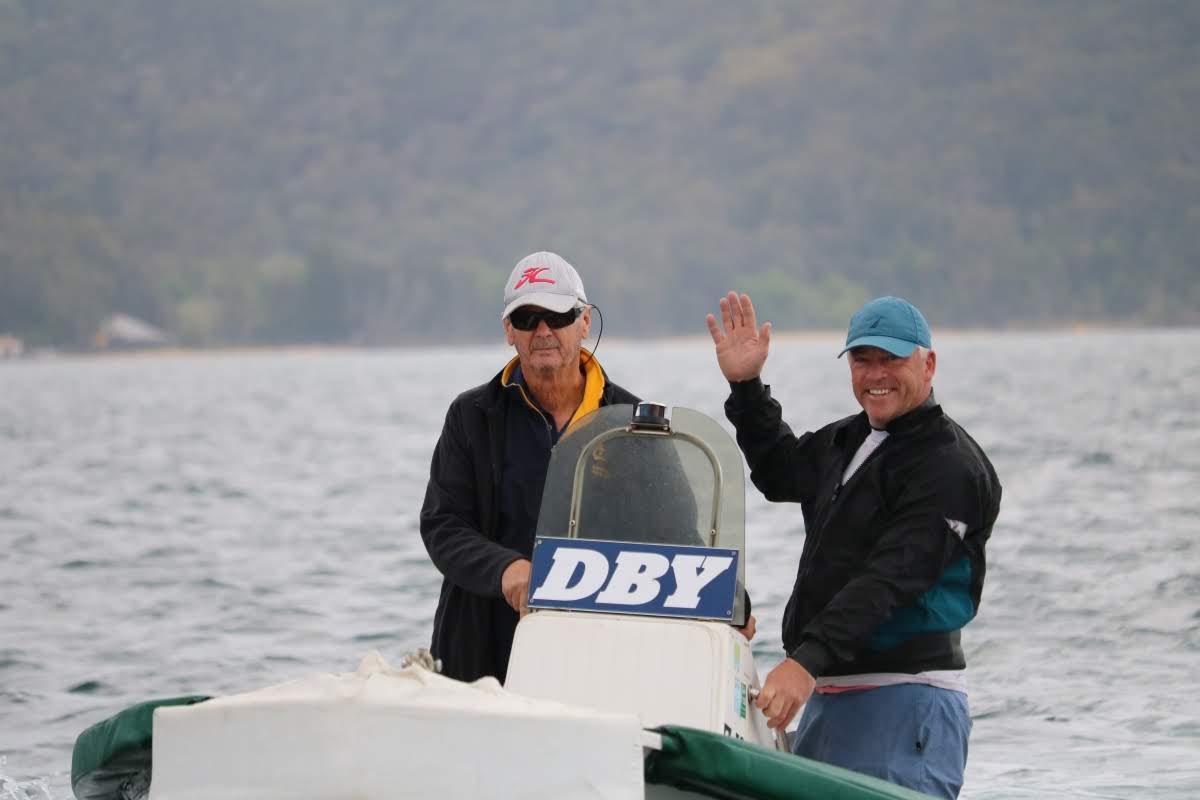 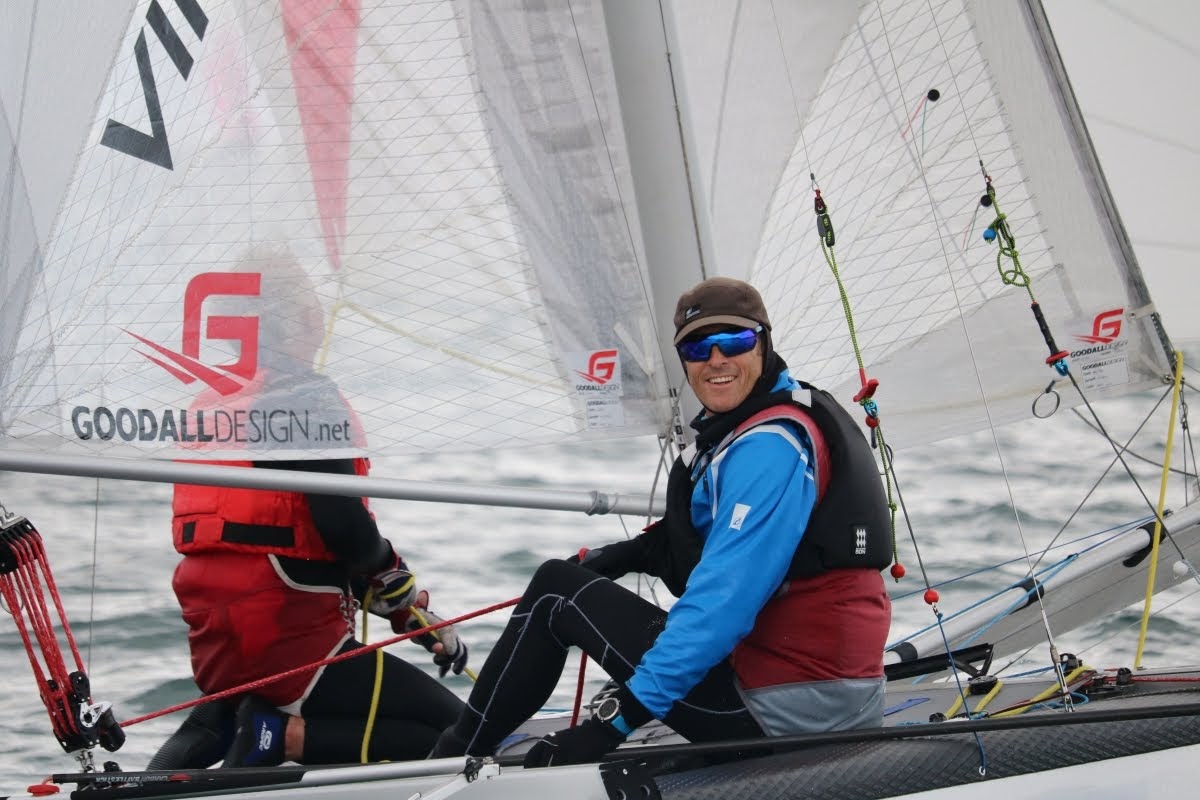 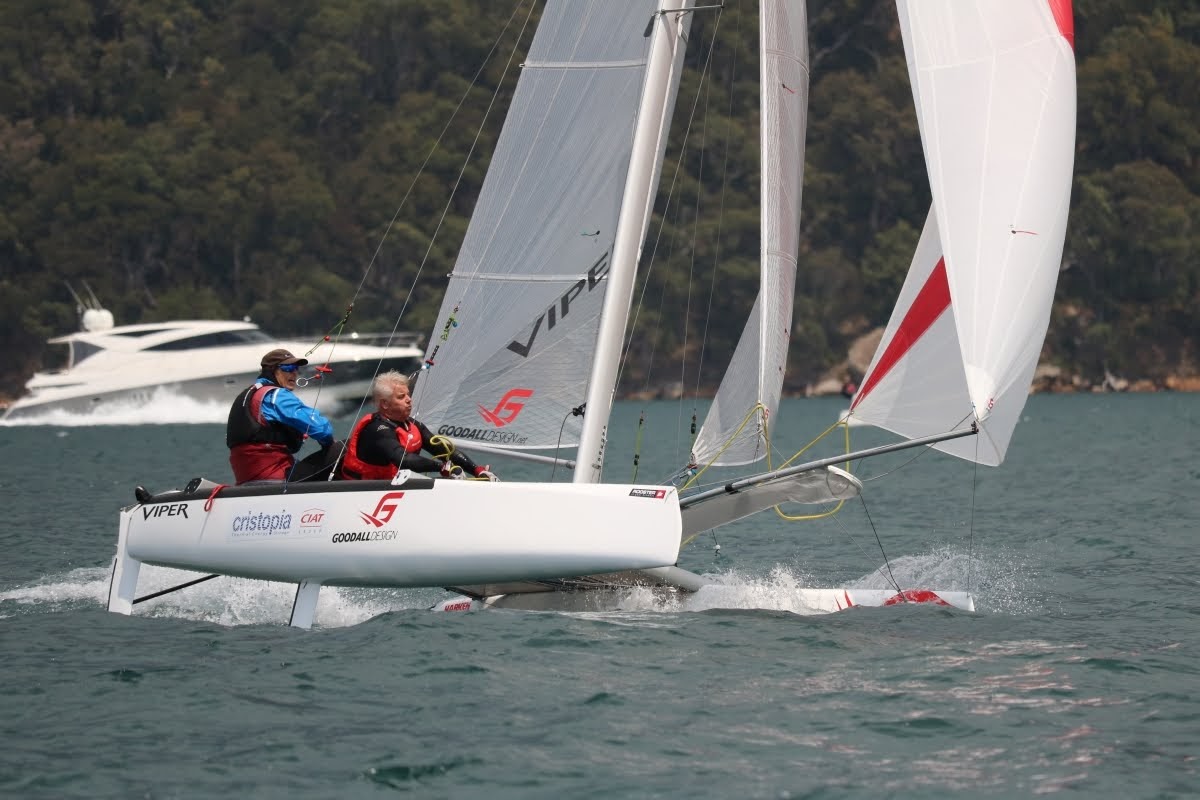 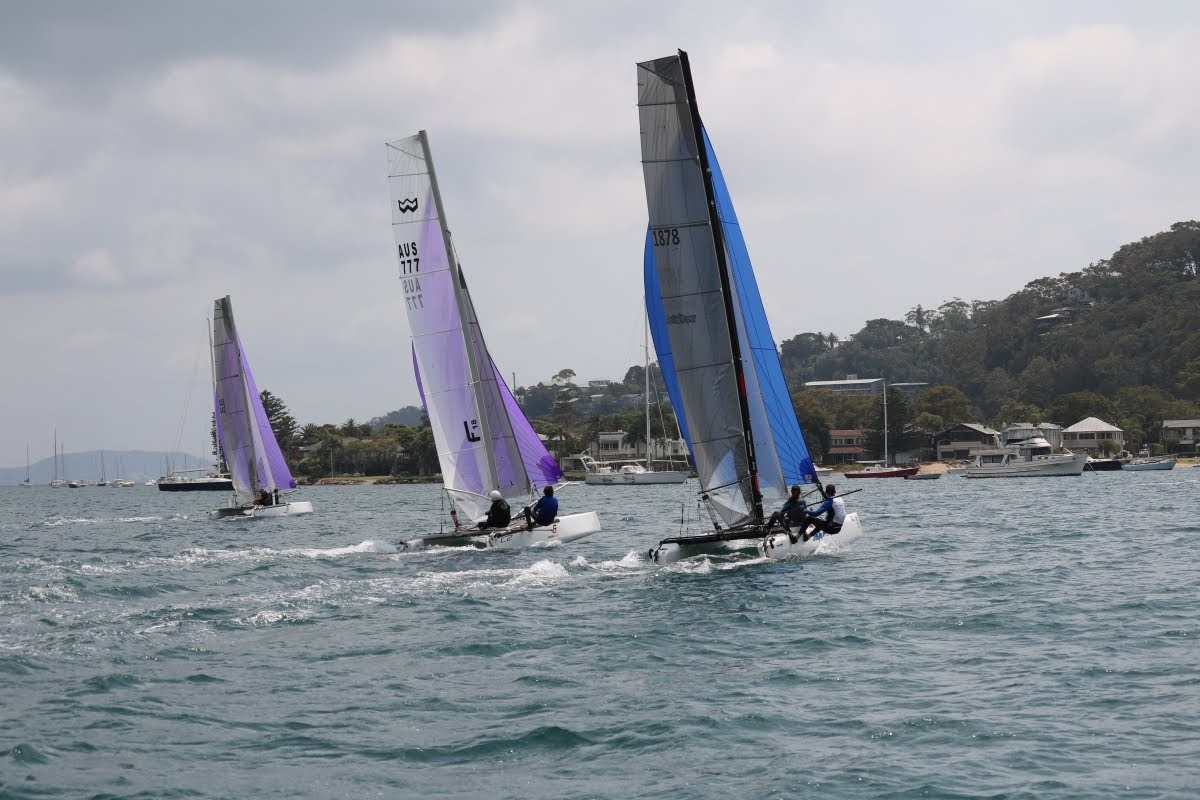 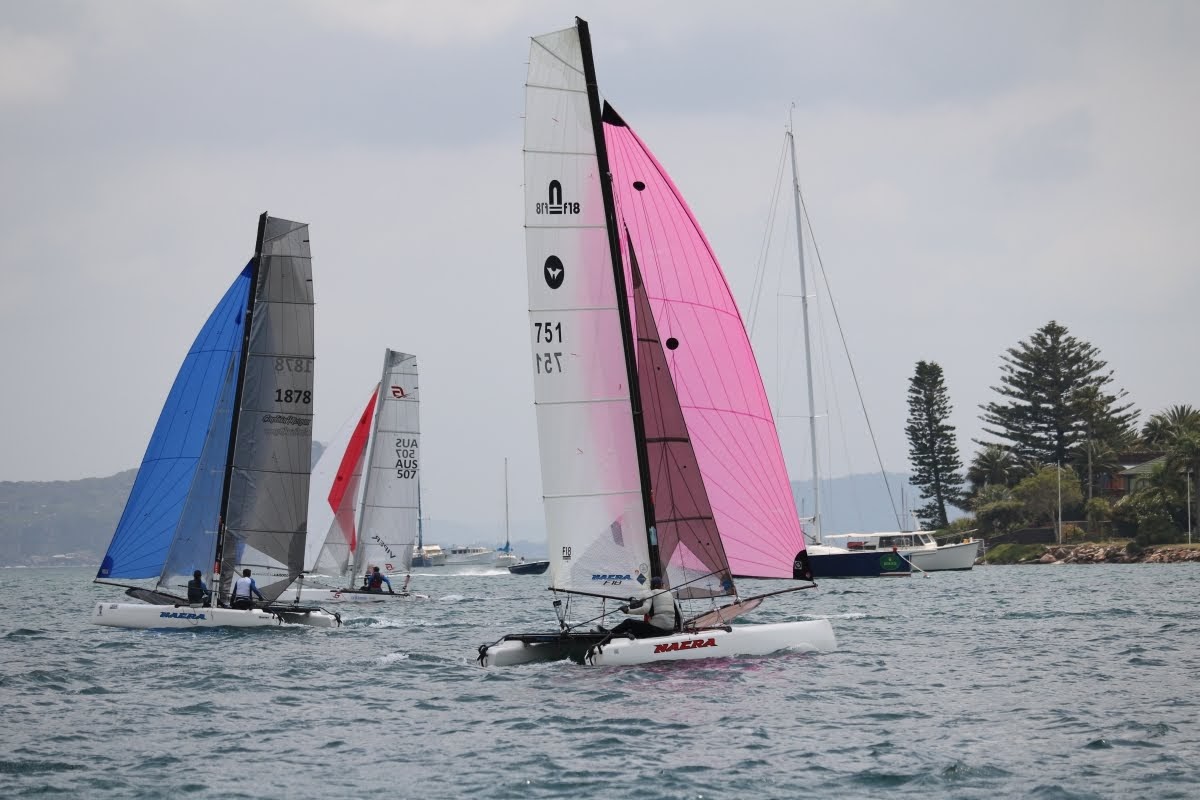 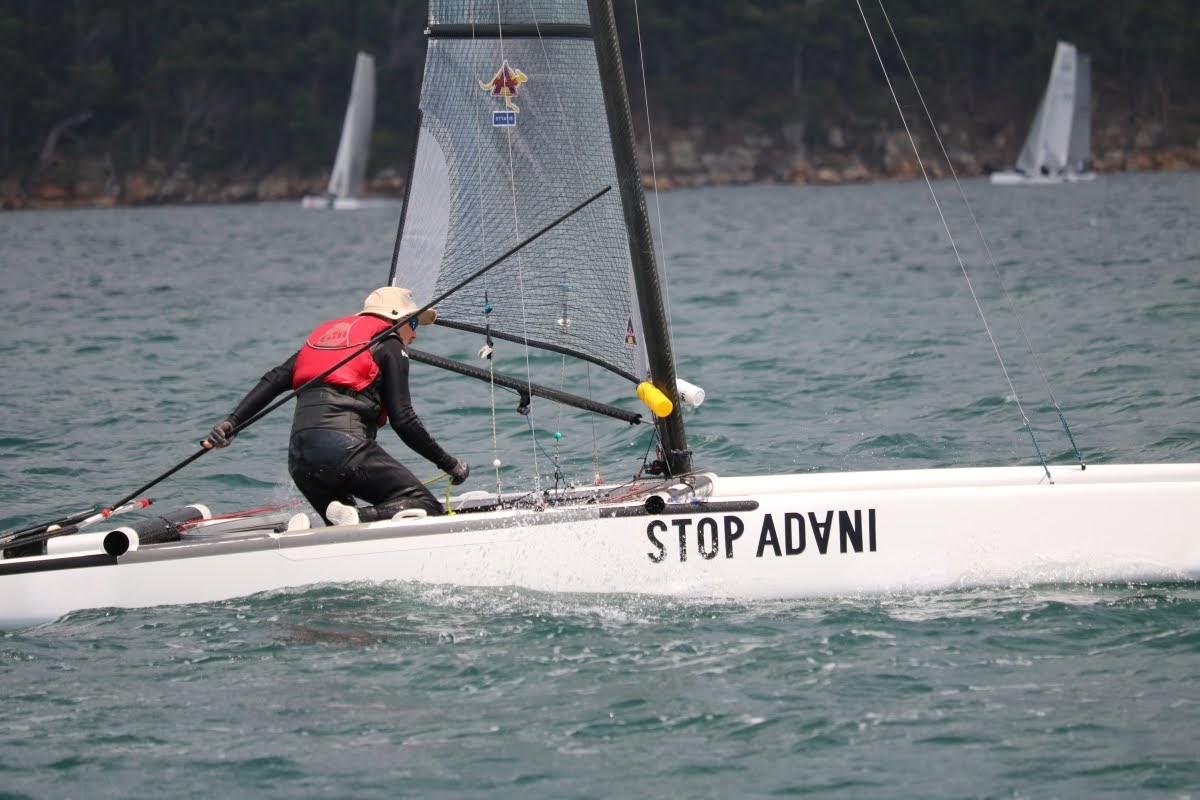 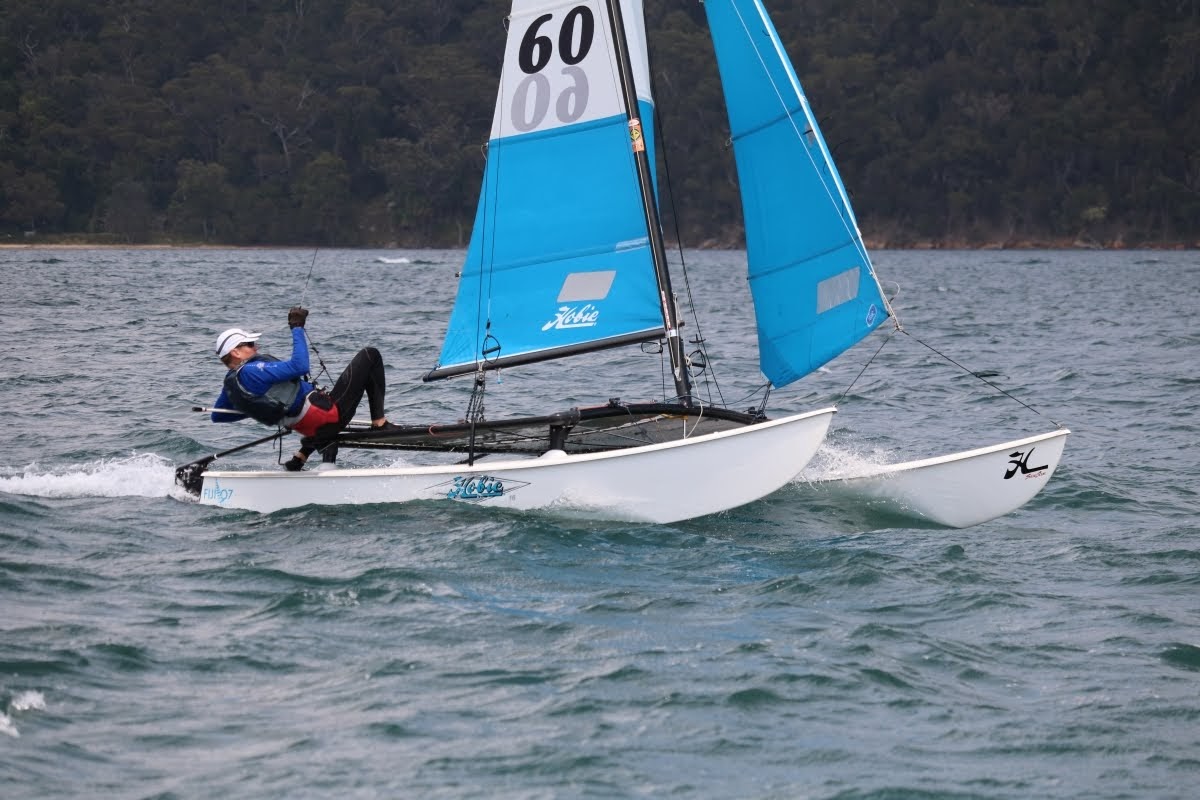 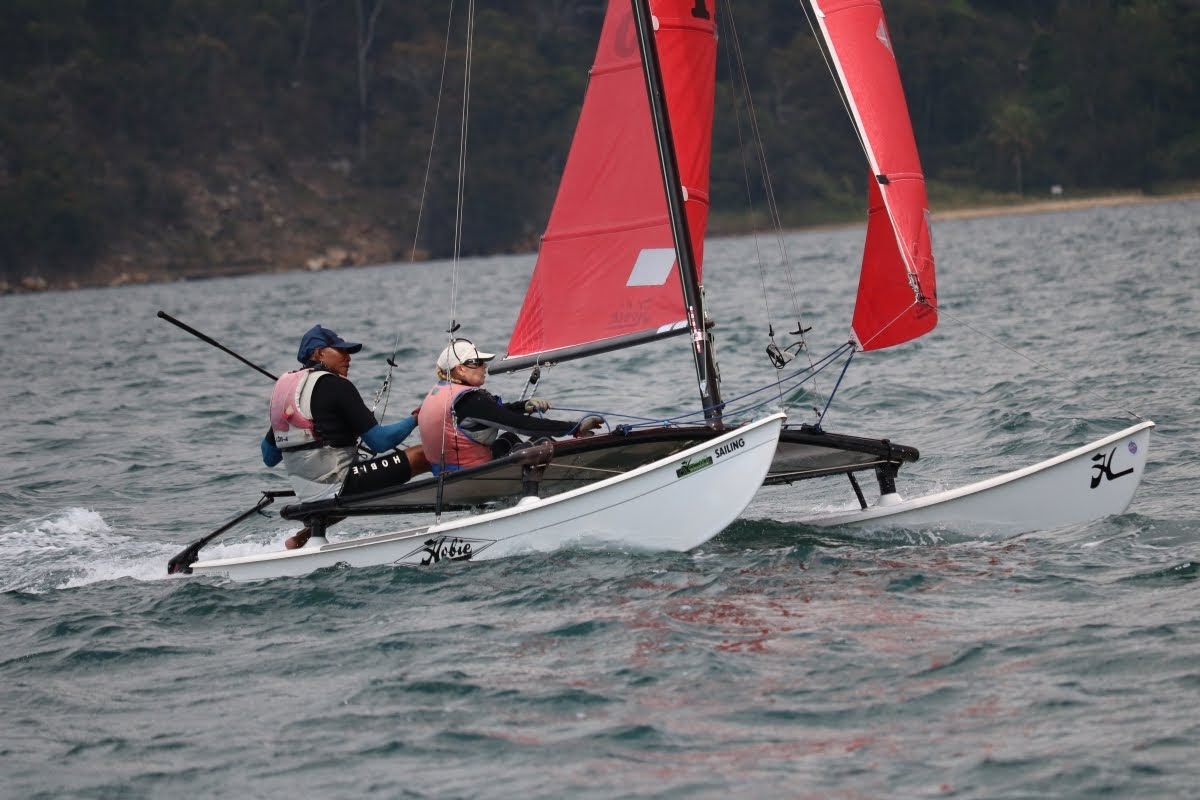 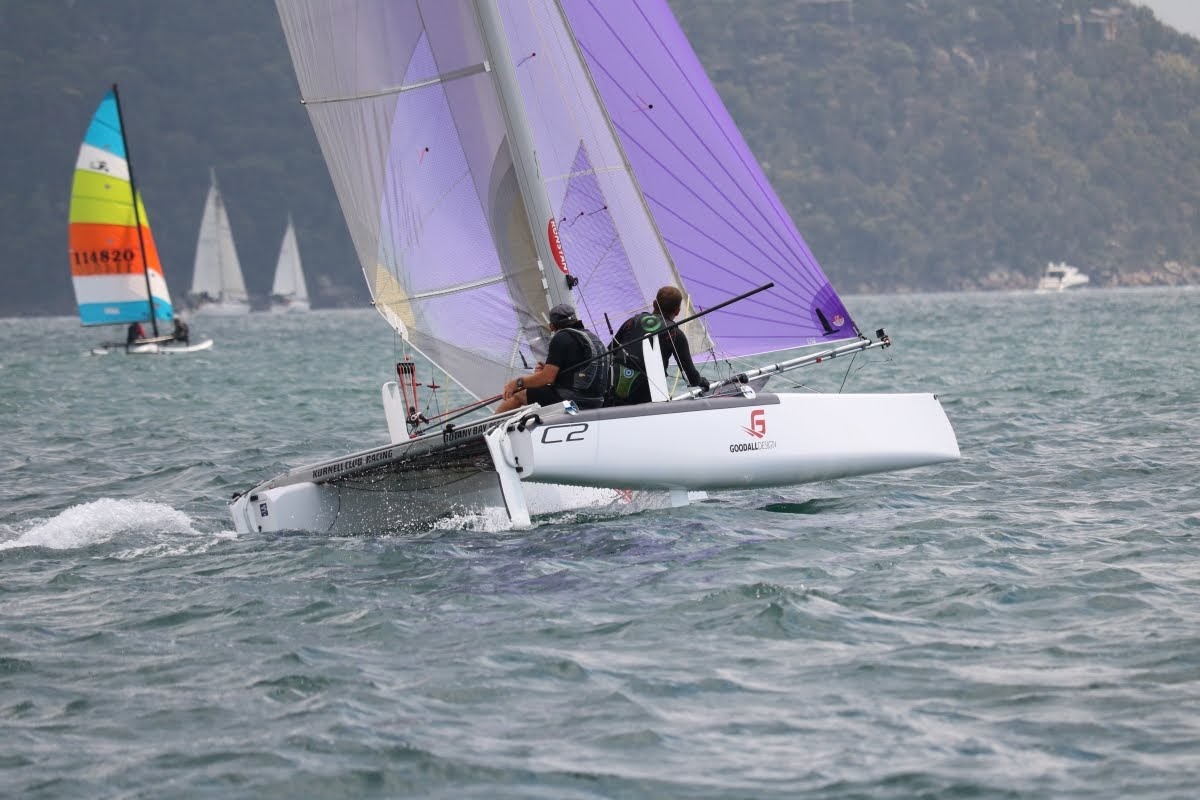 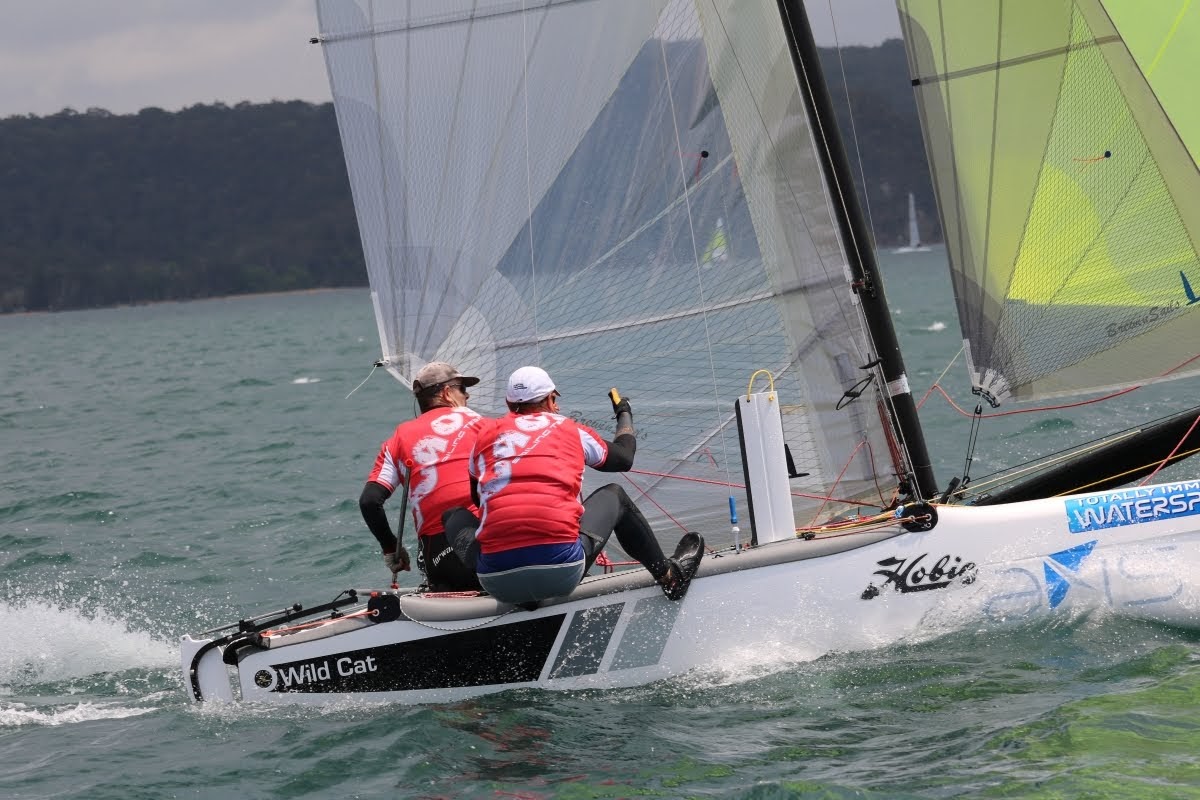 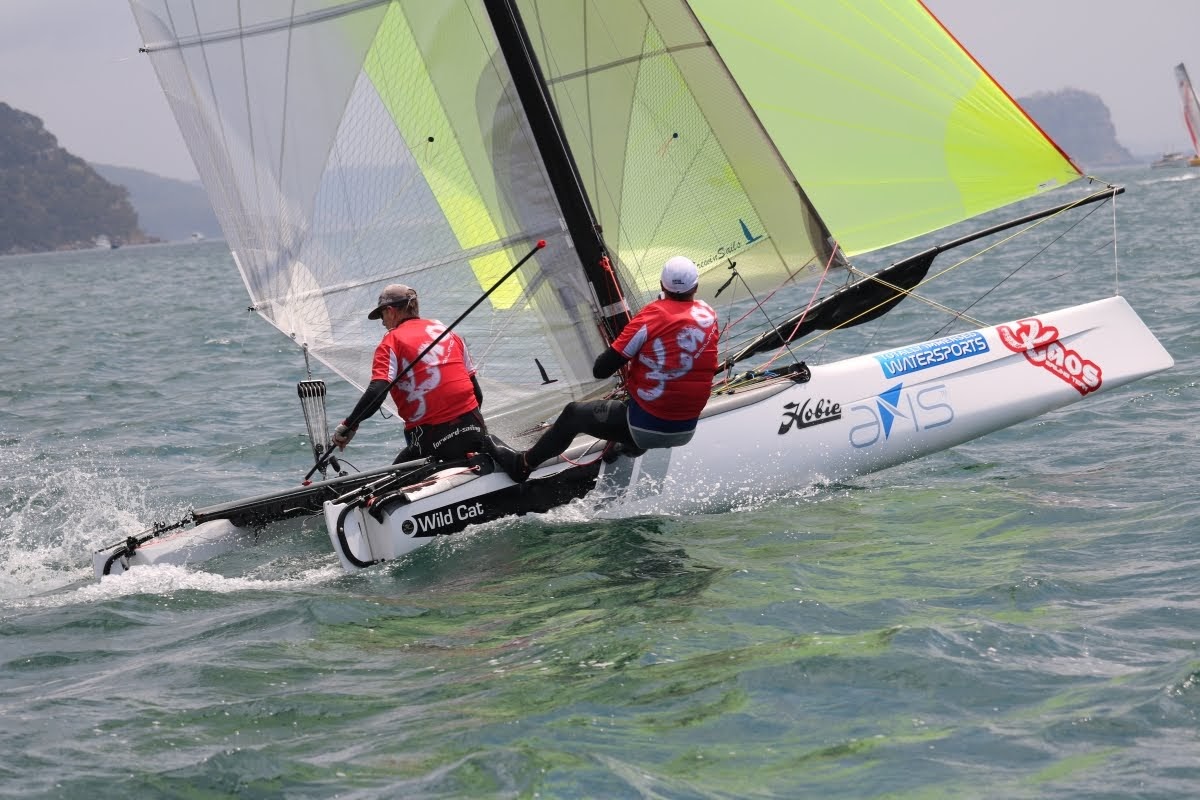 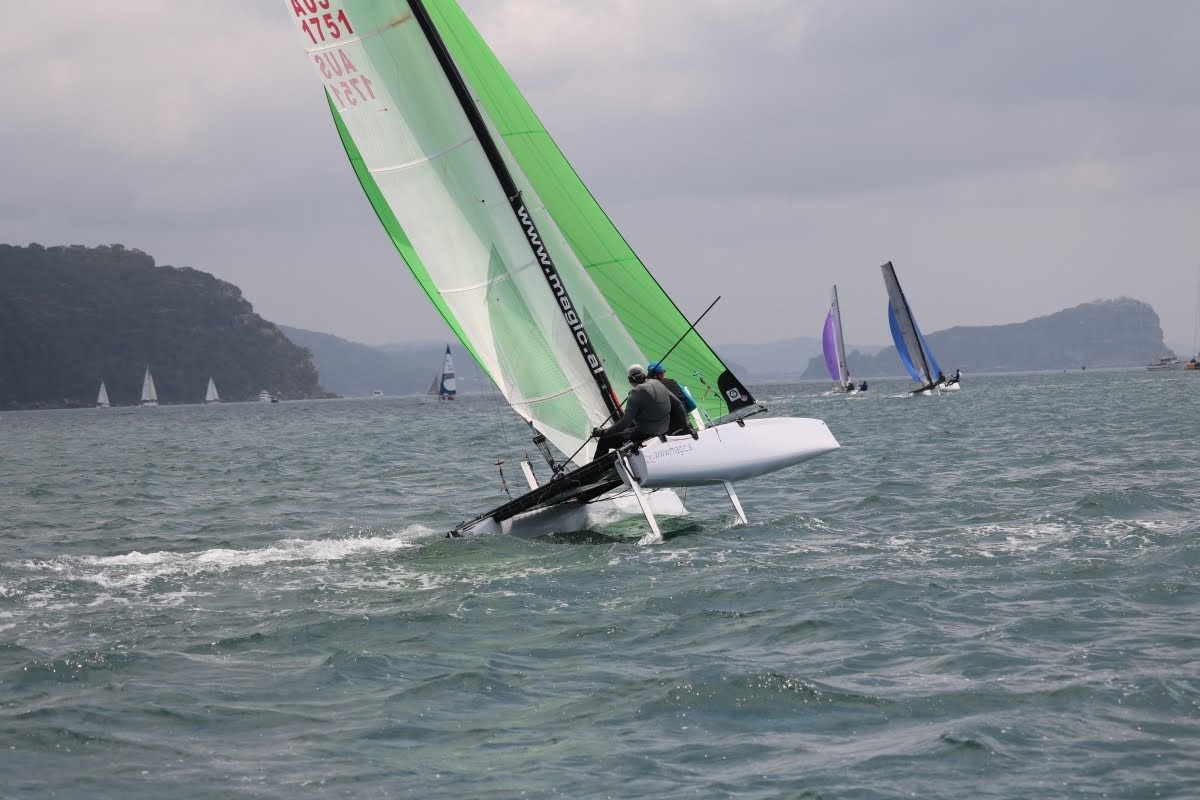 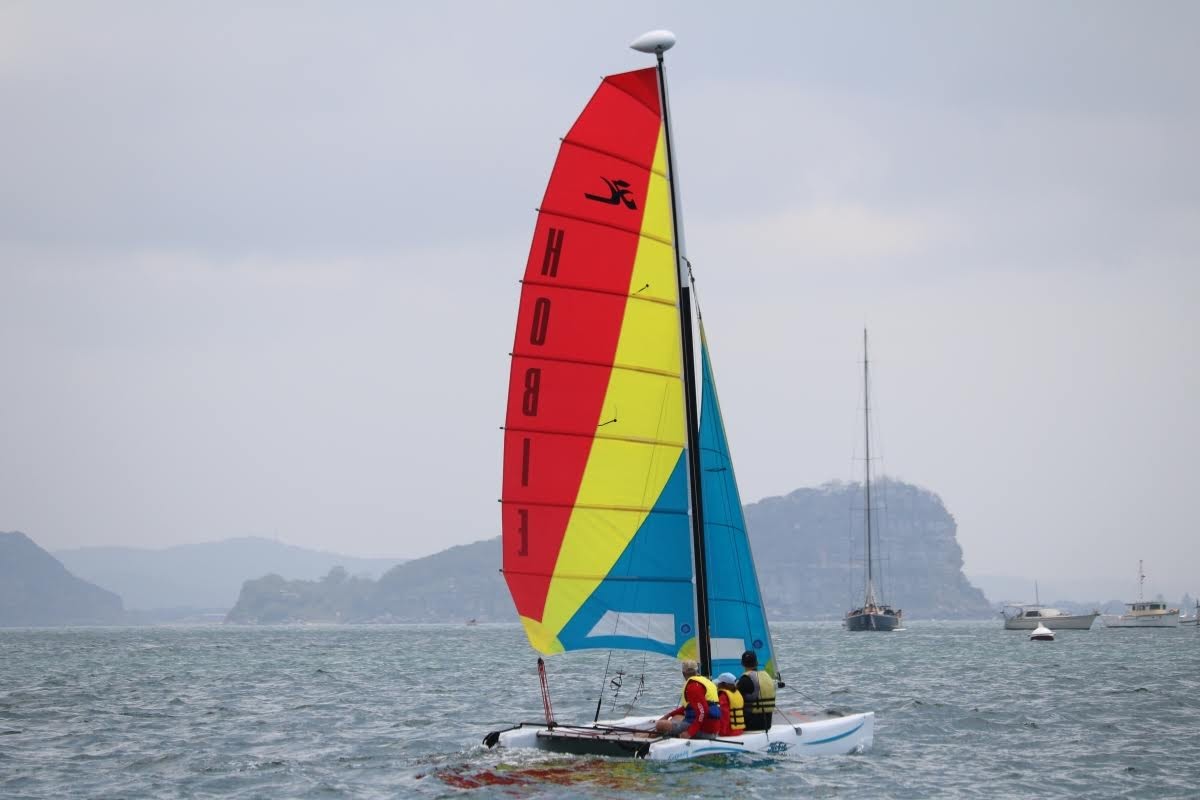