The Other Angels From Avalon: 50th Anniversary Of The IRB Marks The Saving Of Over 100 Thousand Lives 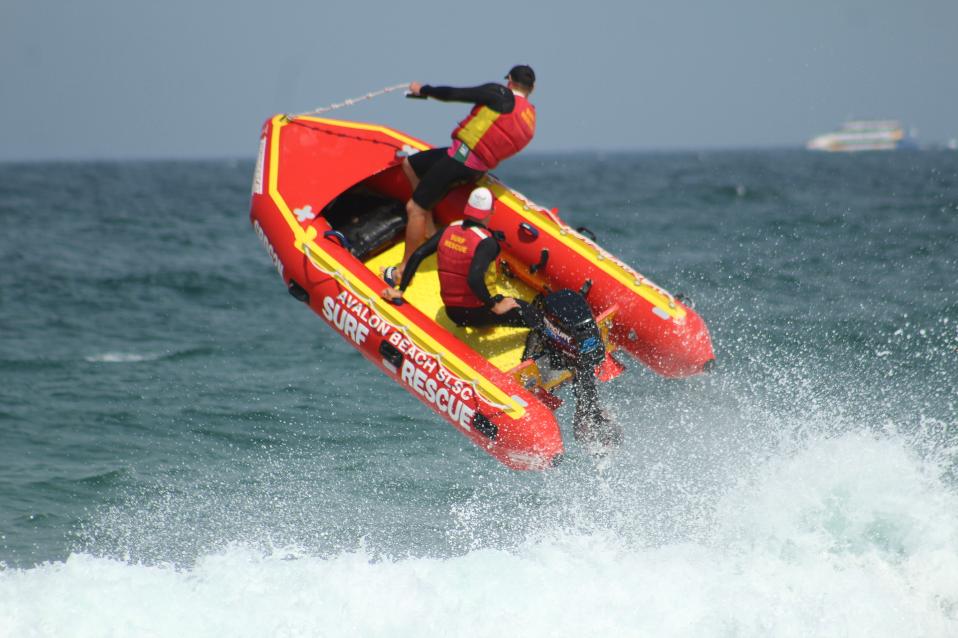 On Saturday 2nd of November 2019, Surf Life Saving celebrated the 50th anniversary of that first trial of an Inflatable Rescue Boat (IRB) in Australia unveiling a plaque to mark the place where this all began. 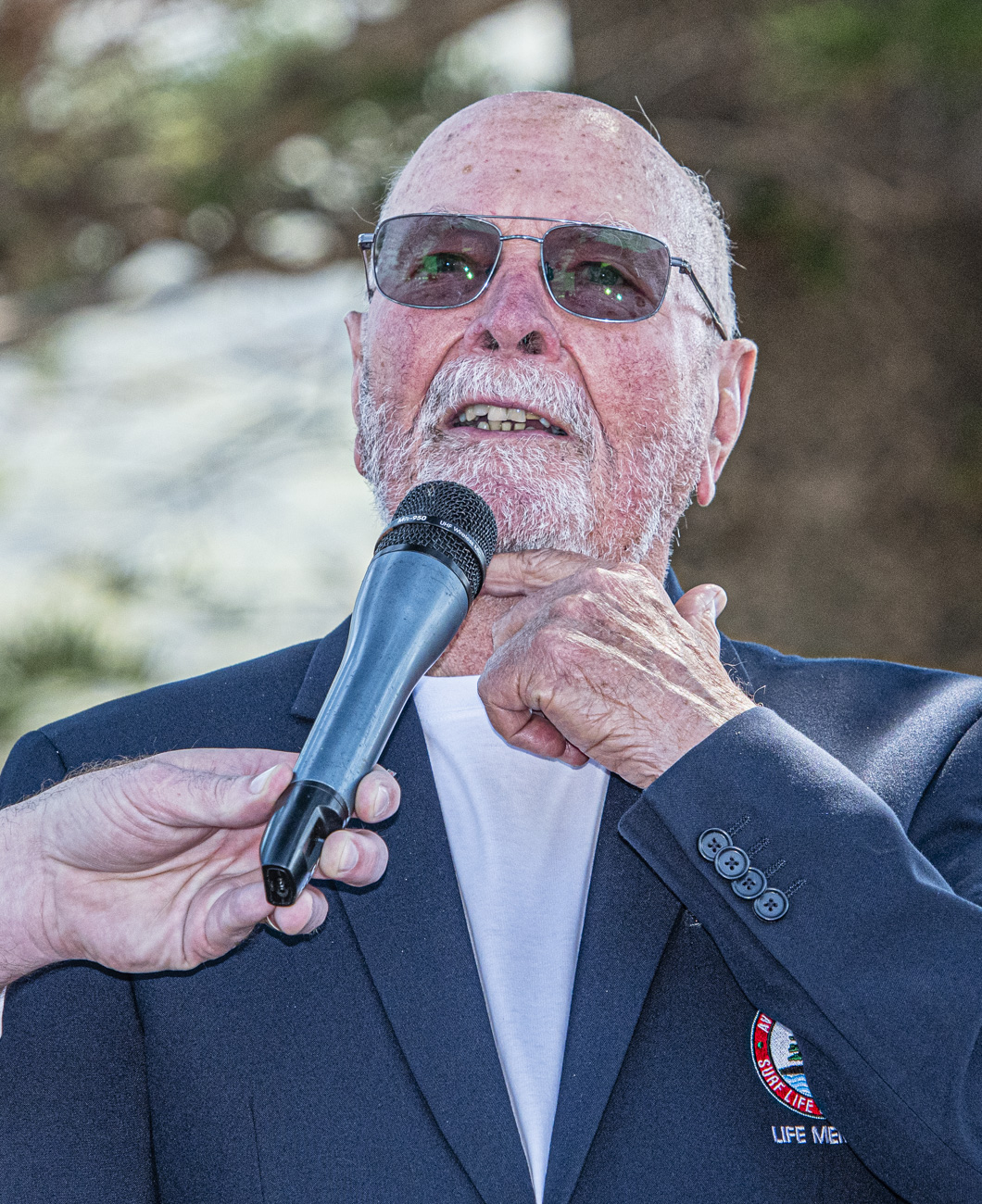 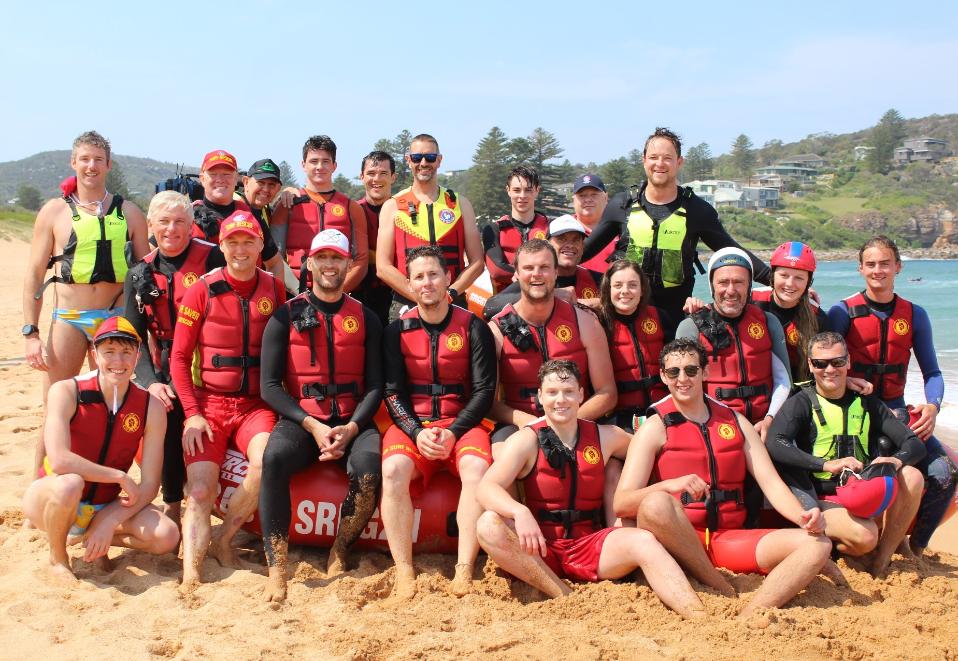 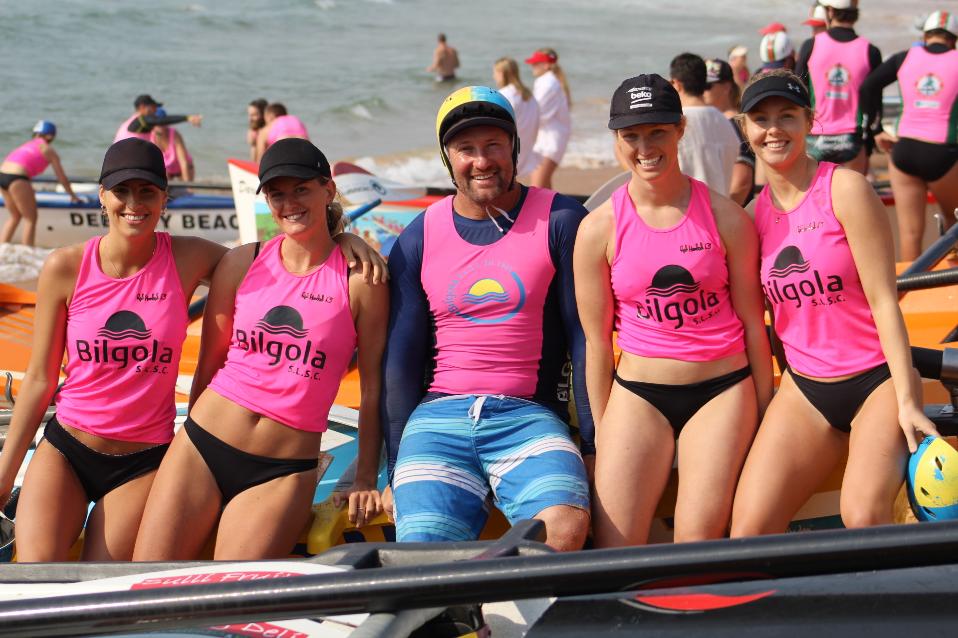 Bilgola SLSC hosted Round 1 of the Surf Life Saving Sydney Northern Beaches Surf Boats Premiership on Saturday November 2nd, with clubs travelling as far away as Bulli, who had a 19's crew on the beach, to take part.

A good swell running meant boats caught waves just out from the mid beach sandbank, although going out over the same when a set was coming in provided a few challenges. All sweeps, many of whom have had years if not decades of steering their craft back to the sand smoothly, with only a few upsets, and dunks in the water as a refresher.

A growing contingent of new and younger rowers coming into the sport had a good first hit-out for the season on a glorious day, despite the smoke lingering in the Sydney Basin from early bushfires, while those who can be considered veterans in surf boats shared in the camaraderie that is prevalent in this sport.

Bilgola SLSC hosted a post-carnival barbecue, has a great bar (which features one of their early classic surf boats) and treated visiting crews to prizes and give aways. Branch Officials on the beach, all volunteers, ensured a smooth fast run carnival, and were backed up by Bilgola SLSC Members.

The Bilgola Carnival was also an Interbranch selection event. Showcasing the best athletes from the 11 branches across NSW, the 2019 NSW Interbranch Championships will be held at Bulli SLSC on the 7 - 8 December 2019.

The next local Branch carnival will be hosted by Newport SLSC on Saturday November 16th, another great local surf club that always hosts a great carnival with good food and cold drinks available after all that rowing and sweeping. 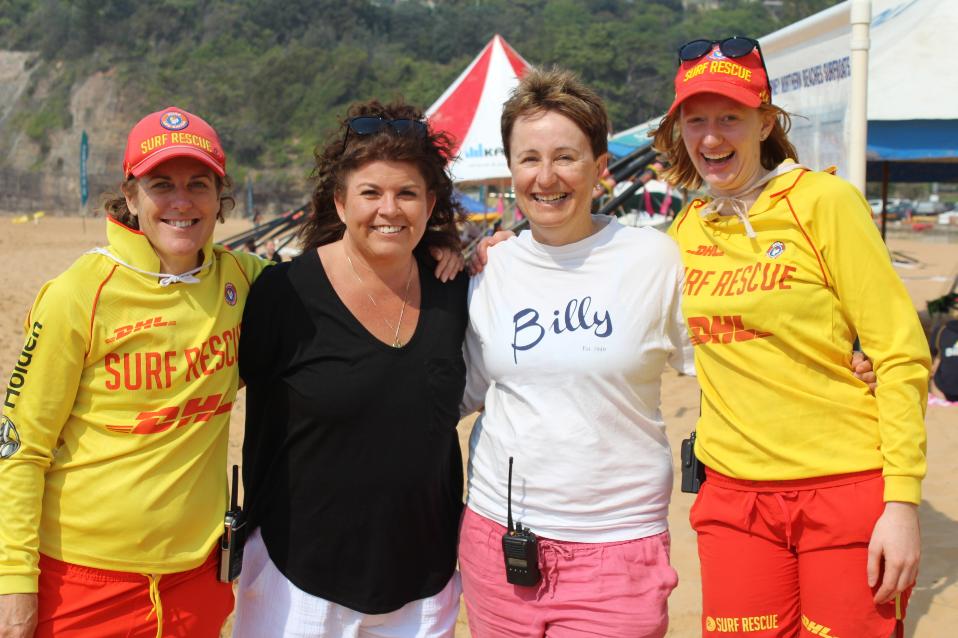 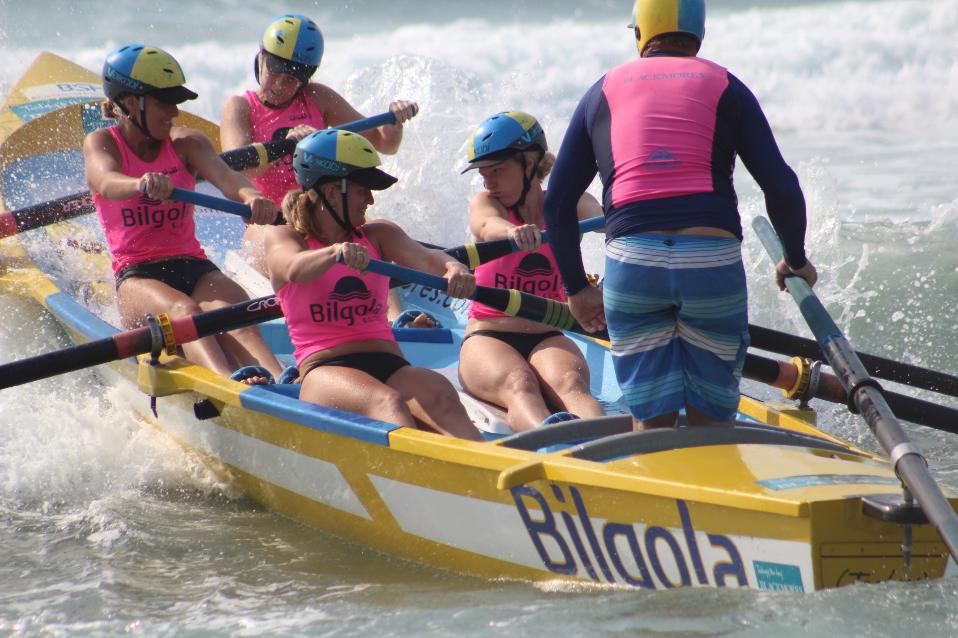 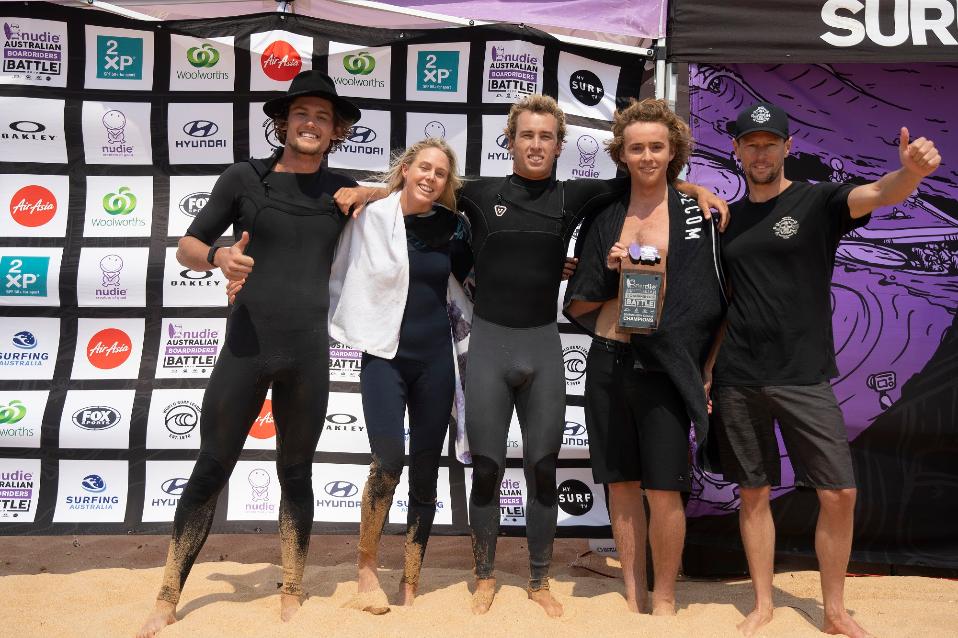 North Narrabeen Boardriders have taken out event five on the nudie Australian Boardriders Battle, dominating the long lefthanders that cranked on their home turf for the elite one-day event.

All surfers from the local club looked almost unstoppable over the duration of the event, consistently posting mammoth scores for combinations of turns and snaps. Anchored by 2019 Vissla Sydney Surf Pro Champion Jordy Lawler, who was joined by Cooper Chapman, Laura Enever, Jack Bannister and Christo Hall, the local club proceeded to muster up a giant 34.27 heat total to get the win ahead of fellow northern beaches clubs Curl Curl, Queenscliff and North Steyne who finished in second, third and fourth respectively.

“This is such an amazing event,” said Lawler. “To have waves like this and to have a team that surfed as well as they did really stokes out the entire community. It was awesome to host the competition here and have clubs come from all around NSW and we can’t wait to surf in the National Final in February next year.”

Narrabeen, Queenscliff and Curl Curl all qualify for the National Final next year.

Now in its seventh season, the nudie Australian Boardriders Battle is the country's biggest grassroots boardriders event, involving more than 60 of Australia’s best boardrider clubs and $110,000 in prize money.

The series is officially sanctioned by the World Surf League (WSL), which allows Australian WSL World Tour surfers (Men and Women) the opportunity to represent their local boardriders club at respective State qualifying events and the National Final. 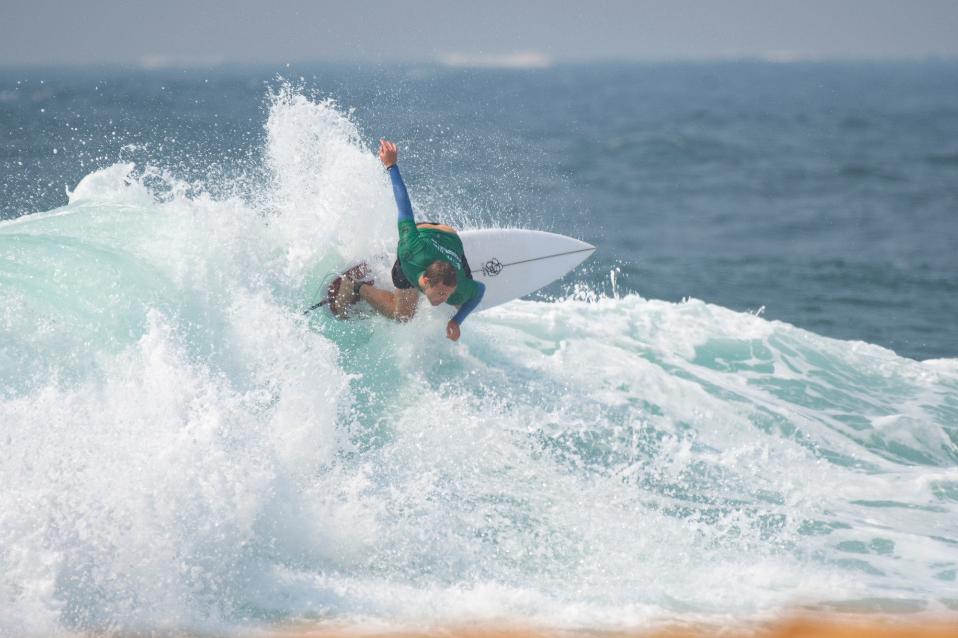 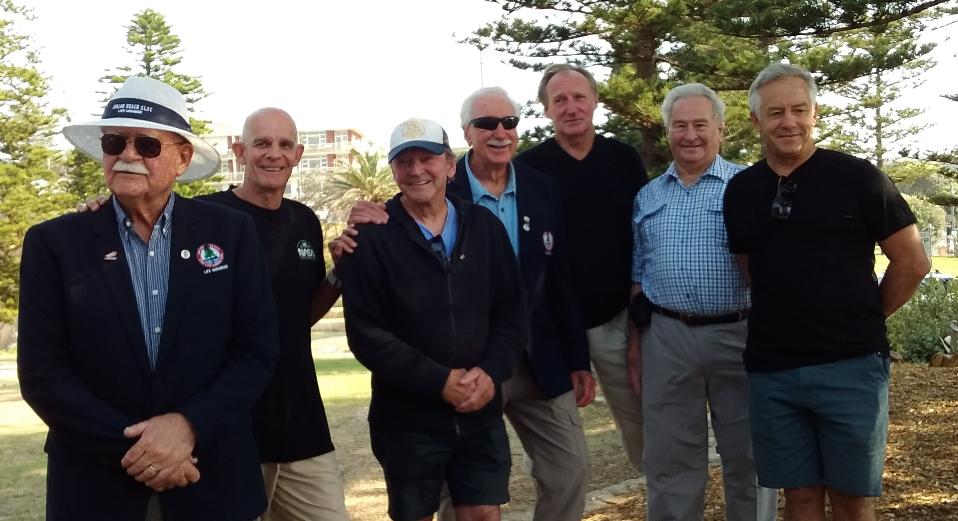 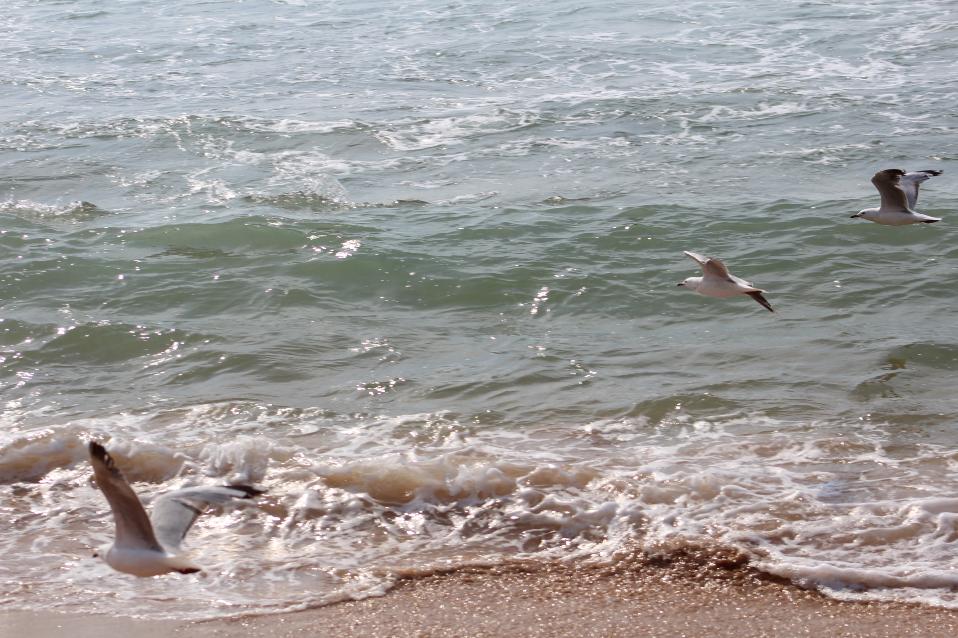