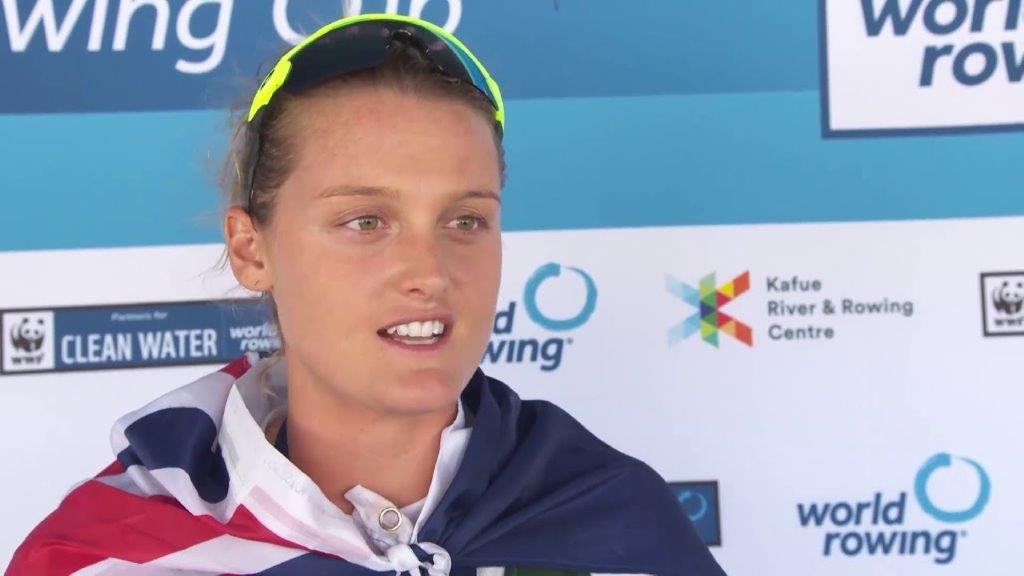 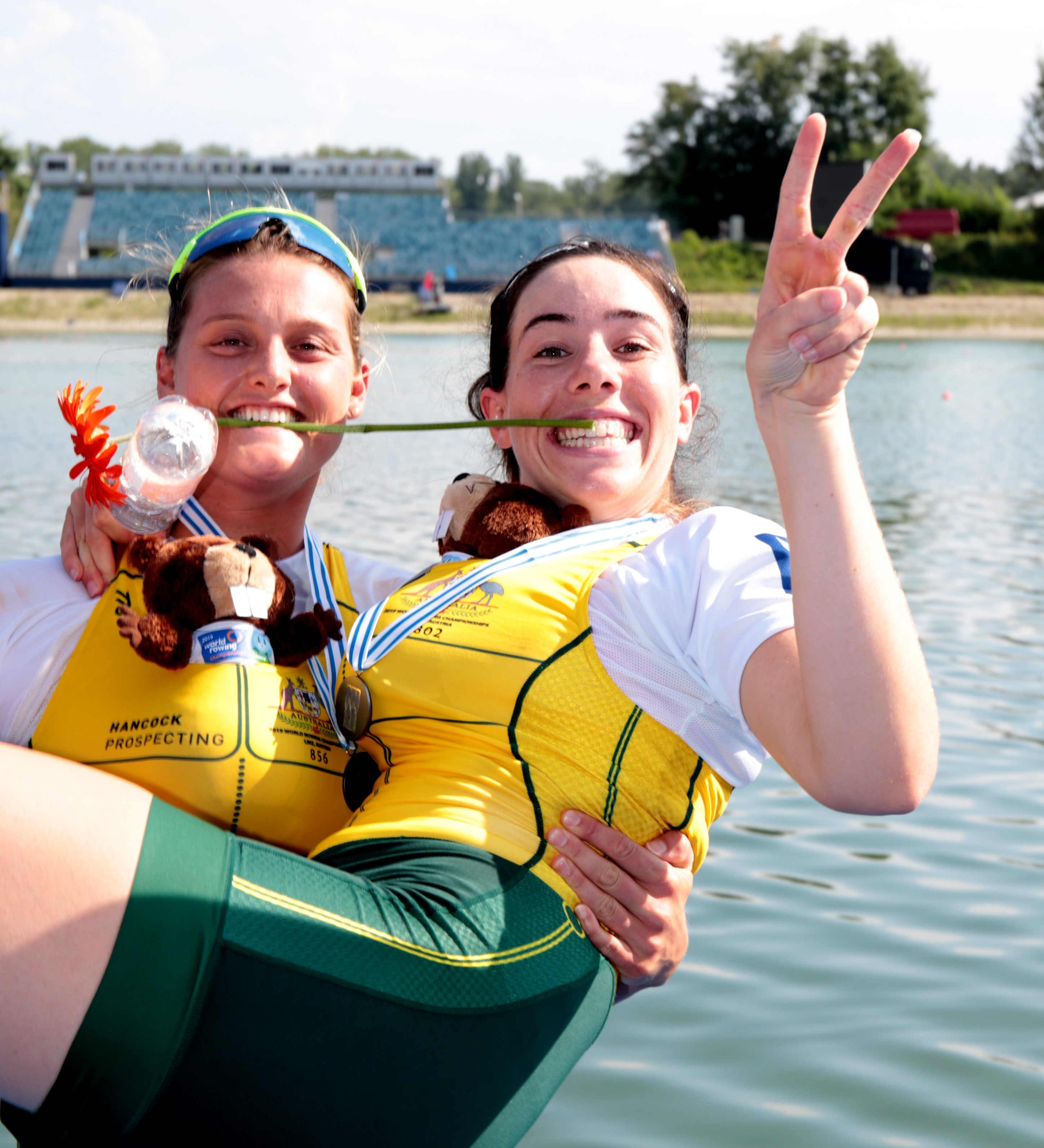 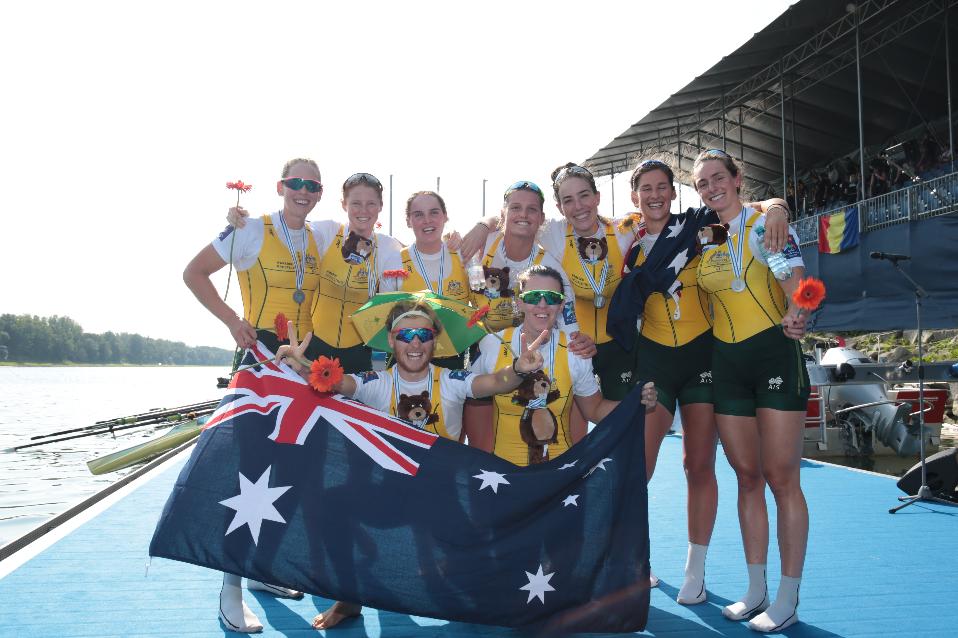 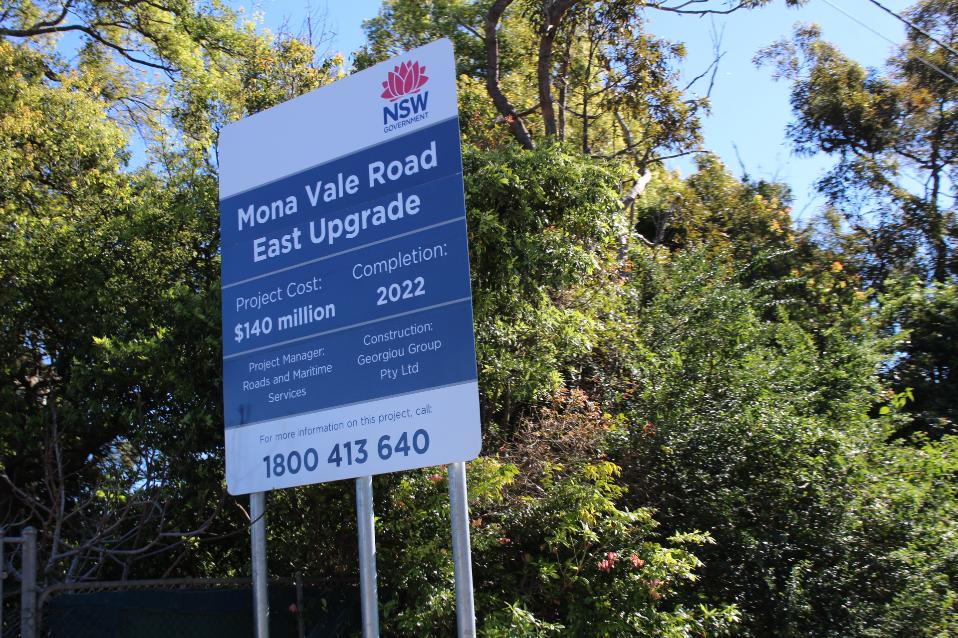 We will continue out of hours work along Mona Vale Road to remove loose rock from the cuttings along the road and to remove concrete medians. We will also carry out surveying work and deliver materials to the site at night.

For safety reasons, we will close one lane of Mona Vale Road during the night work. During the lane closure, we will reduce the speed limit to 40km/h to ensure the safety of motorists and workers. A stop/slow arrangement will be in place with traffic controllers and signage directing traffic.

Night work is planned for Monday, Tuesday and Thursday nights between Monday 2 September and Friday 13 September from 8pm to 5am. 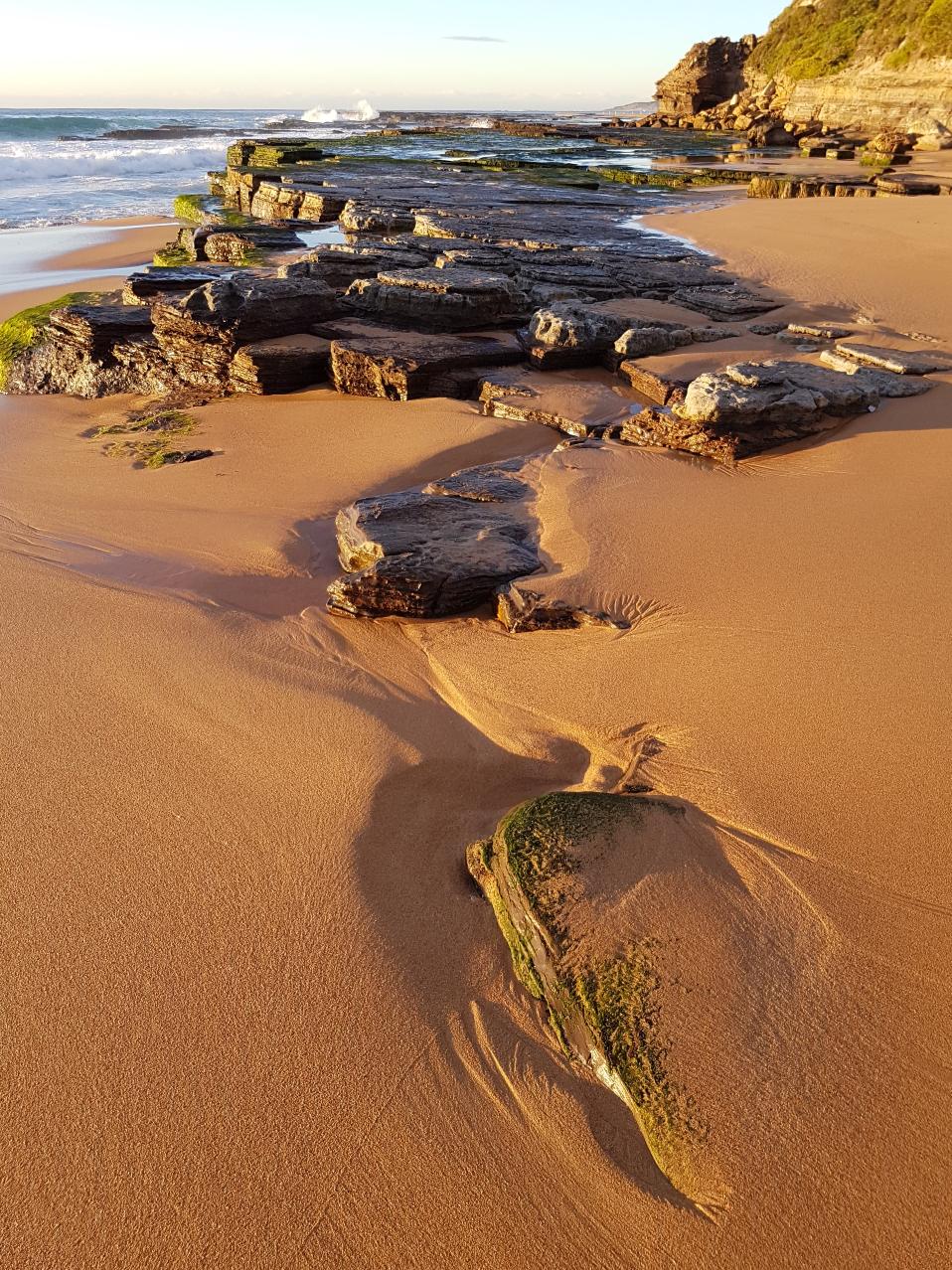 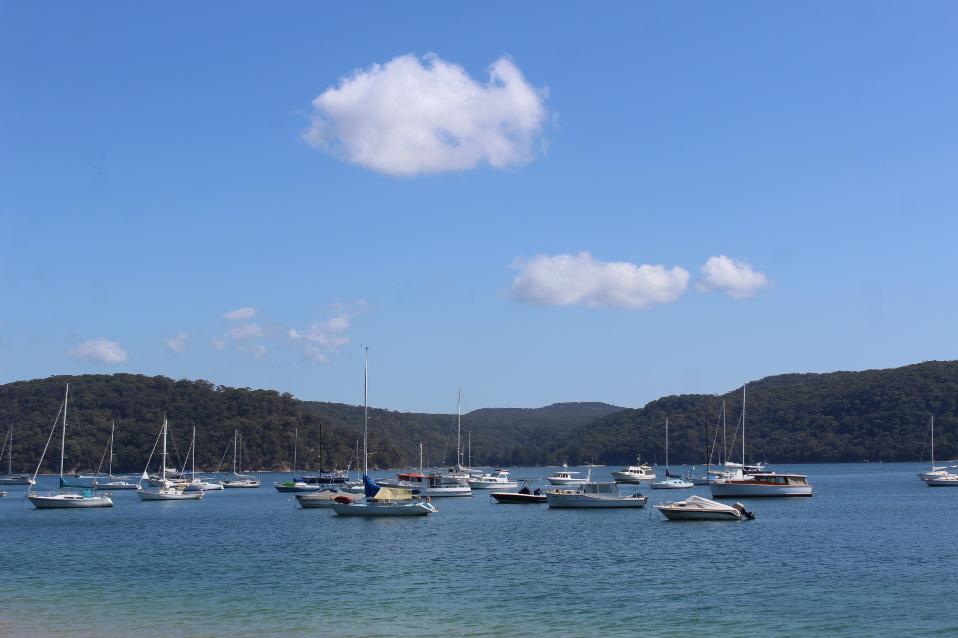 View towards The Basin from Pittwater Park, Palm Beach, on Thursday, September 5th, this week. A J Guesdon photo. 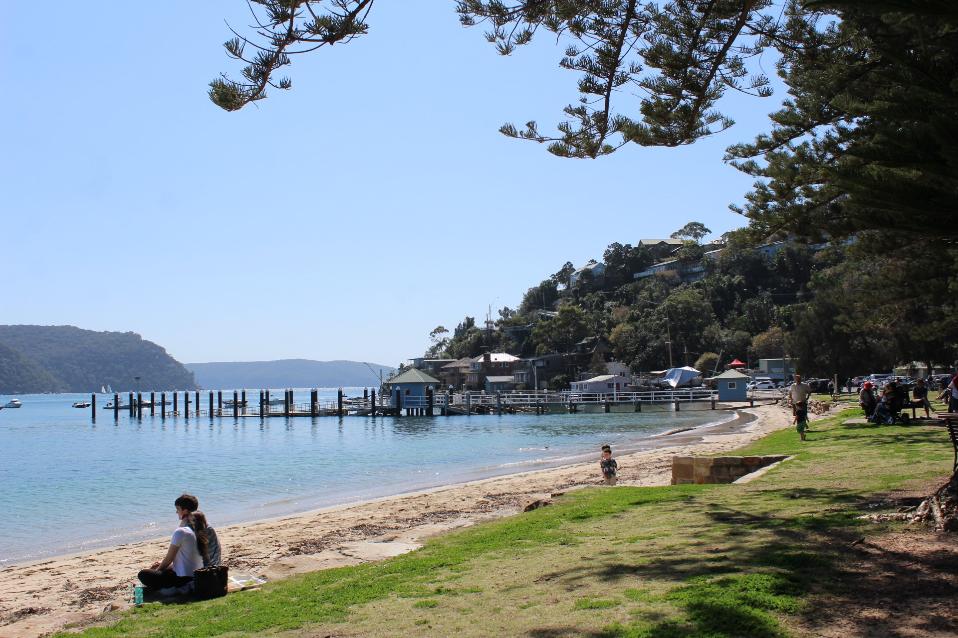