A very big ‘thank you’ to the 120+ people who came to Barrenjoey High this afternoon to help our Club pack birthing kits. What a wonderful community spirit filled the room.
A special thanks to Barrenjoey staff and students for their assistance. 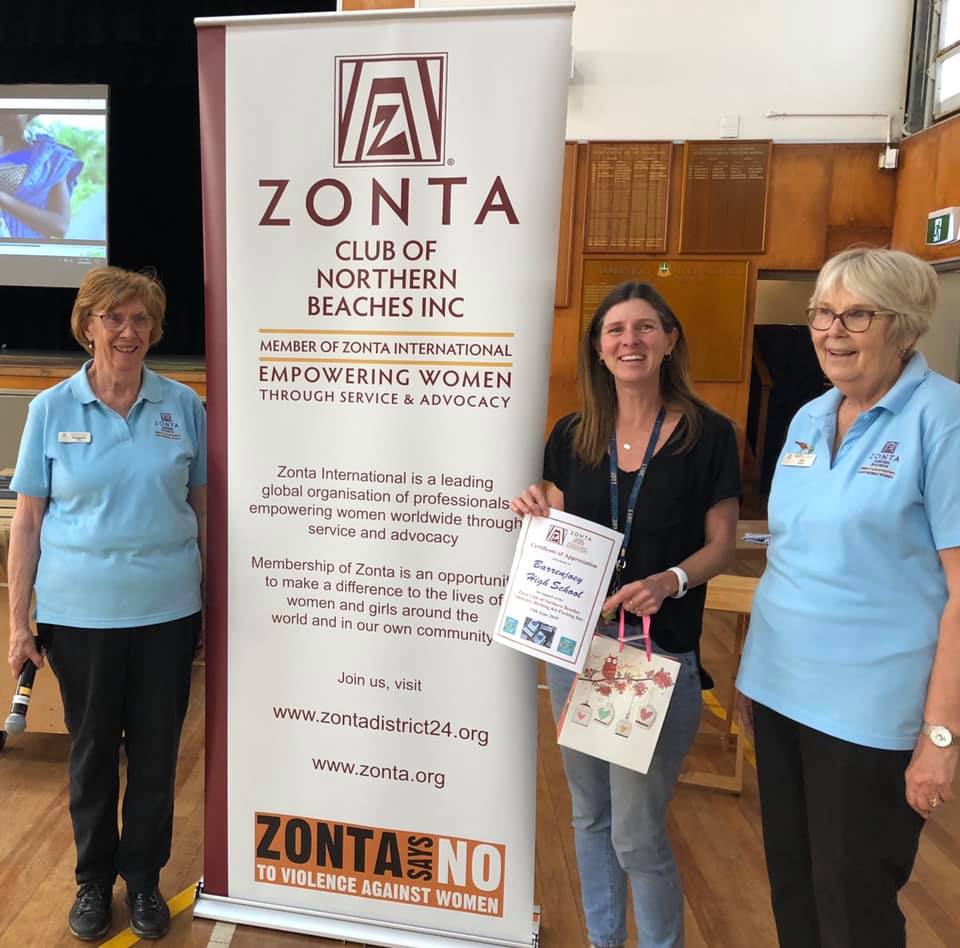 And we received donations of a little over $3000 which is a fantastic contribution towards the costs of the kits.
If you would like to donate just click this link. 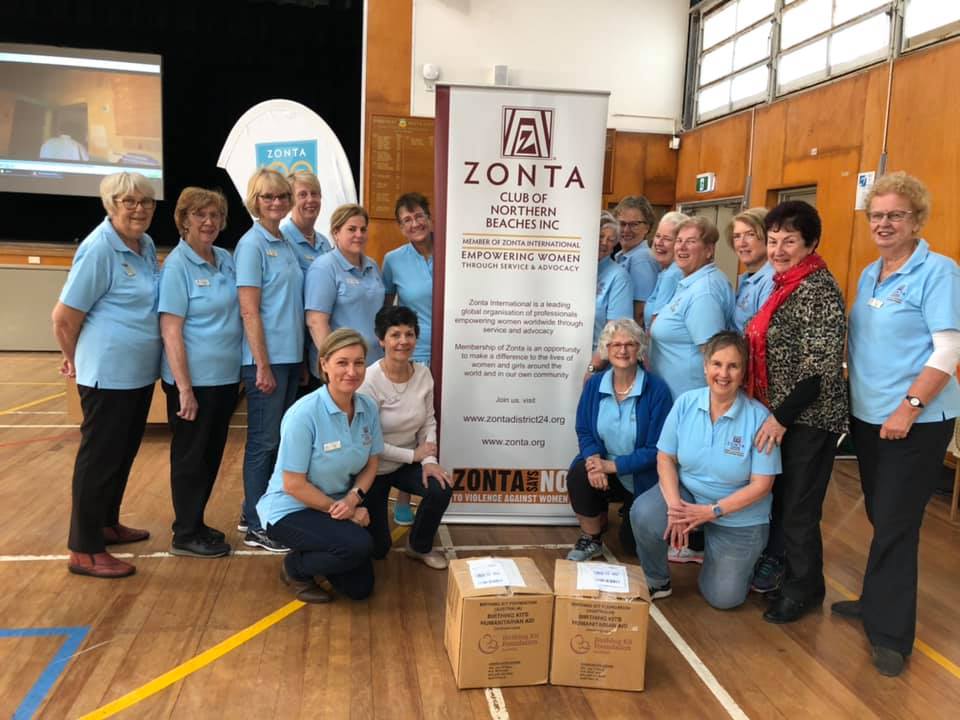 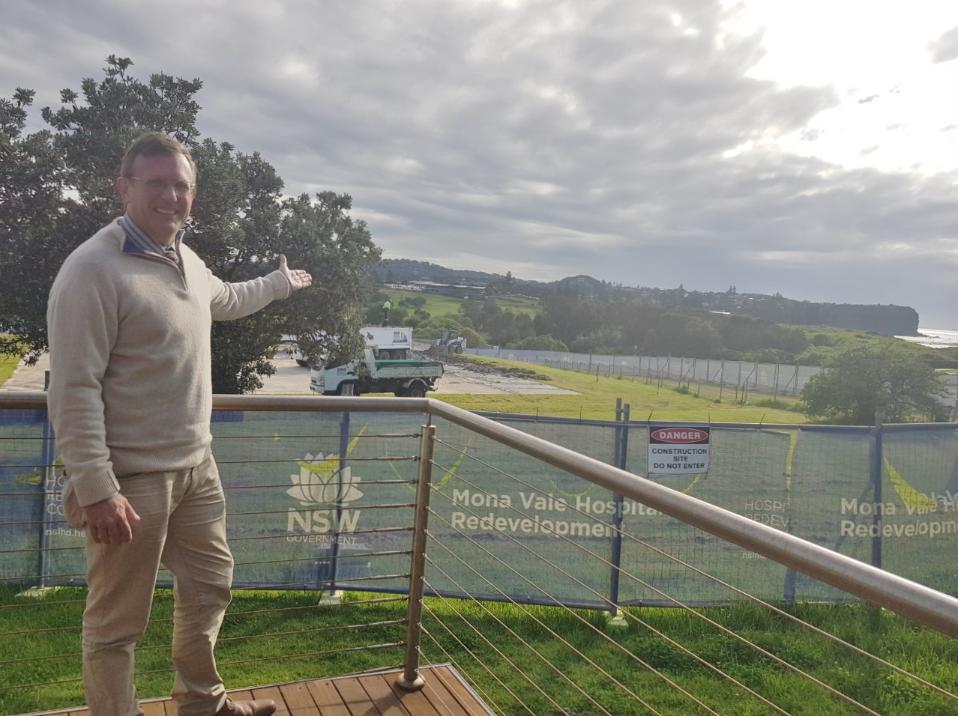 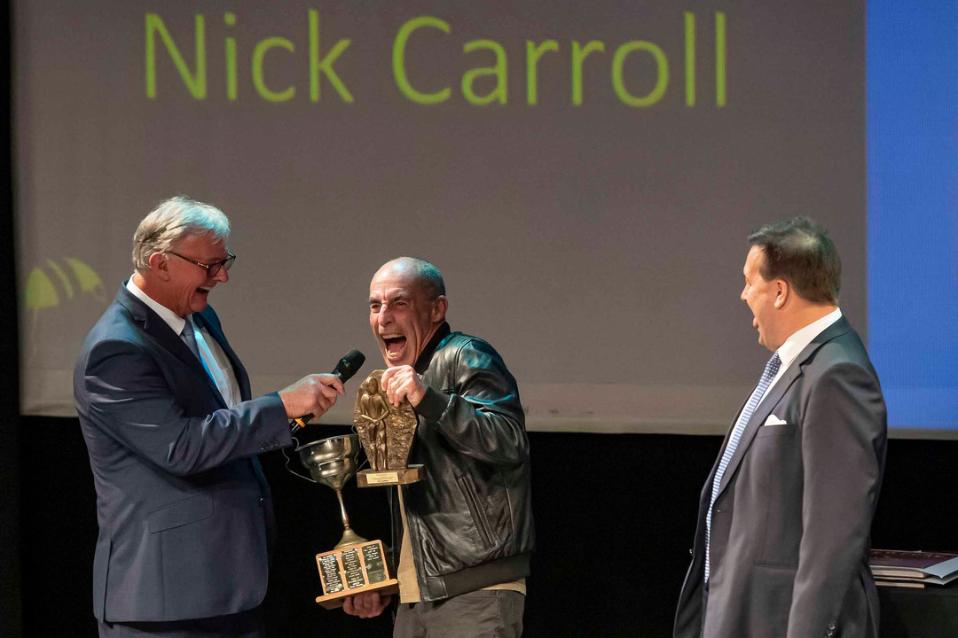 I thought you might be interested to hear that on Monday morning (June 10, 2019 about 8am) I saw an Eagle swooping through Cannes reserve with a flying fox in it's talons. It was quite low (about level with our backyard) and the FF managed to get free when the eagle landed on a branch. By the time I got my camera the eagle had flown to a higher perch but I managed to get a photograph before it flew off toward the North.

Report and photo by Larry Paice 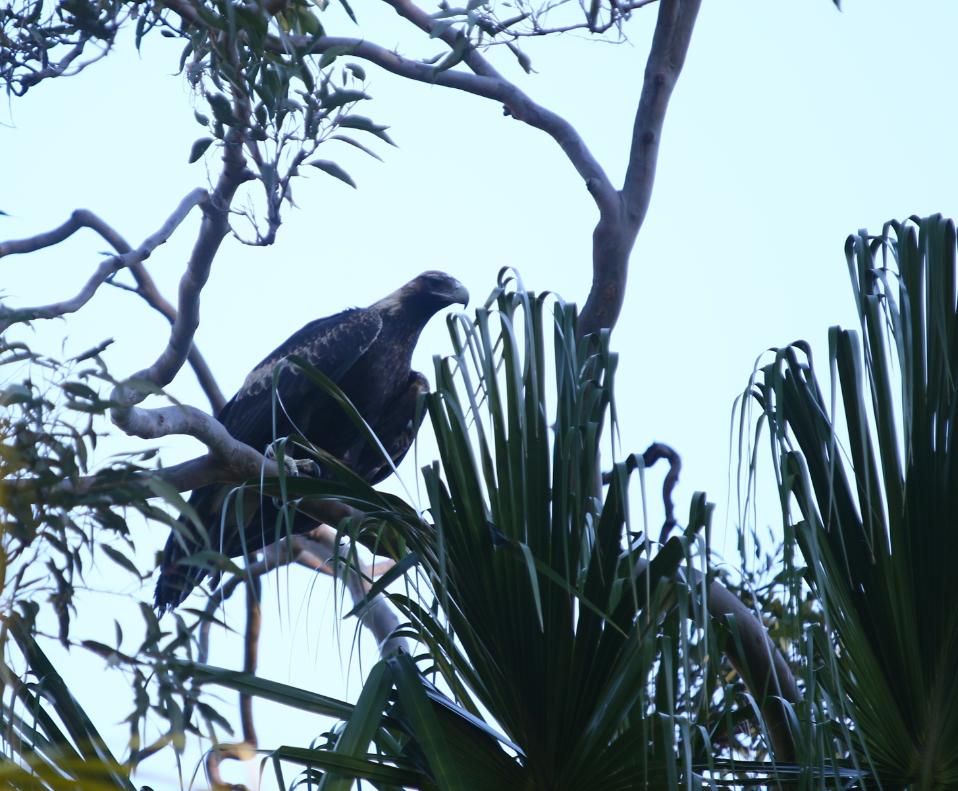 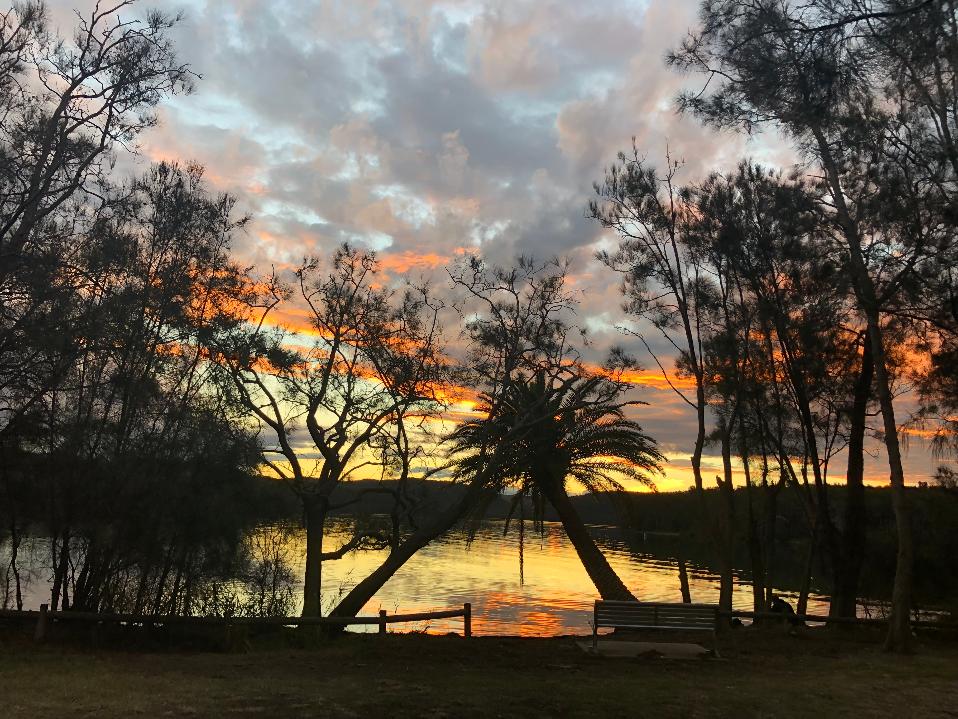 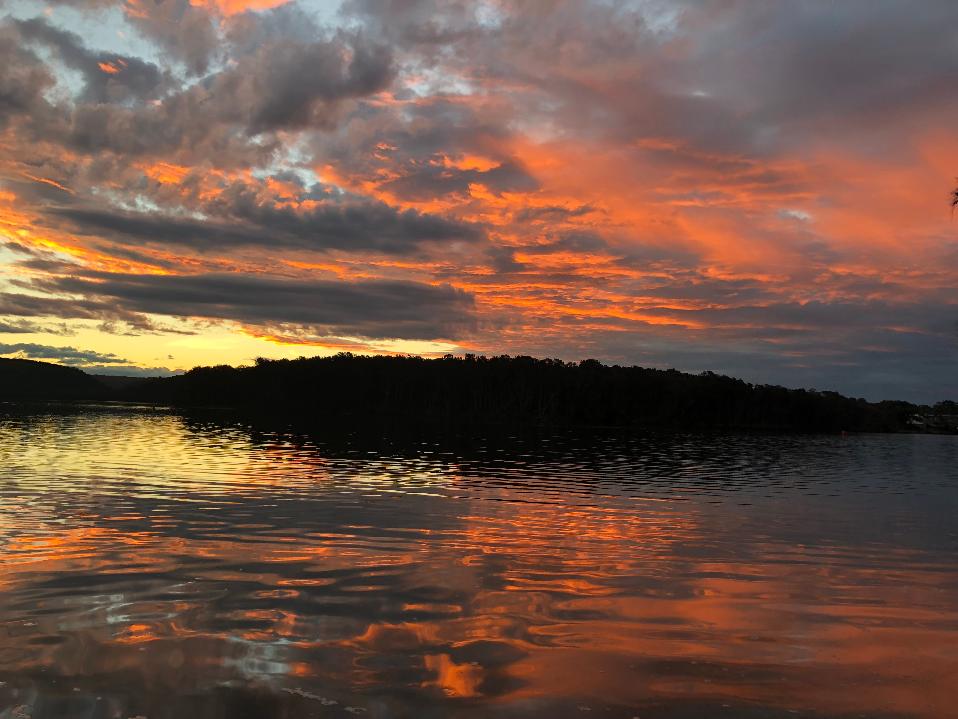 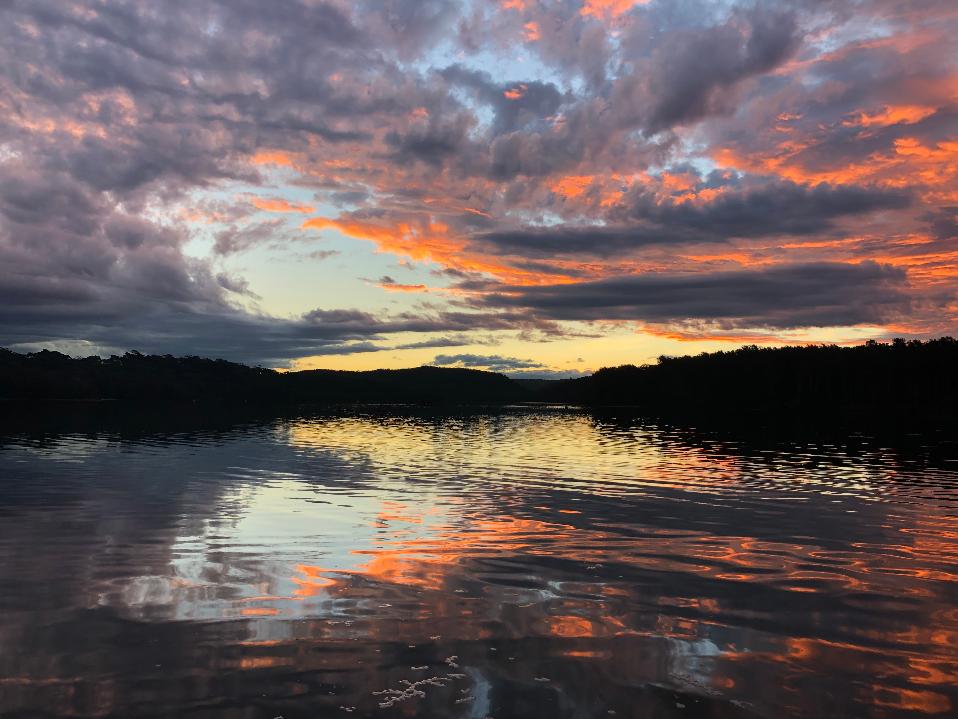 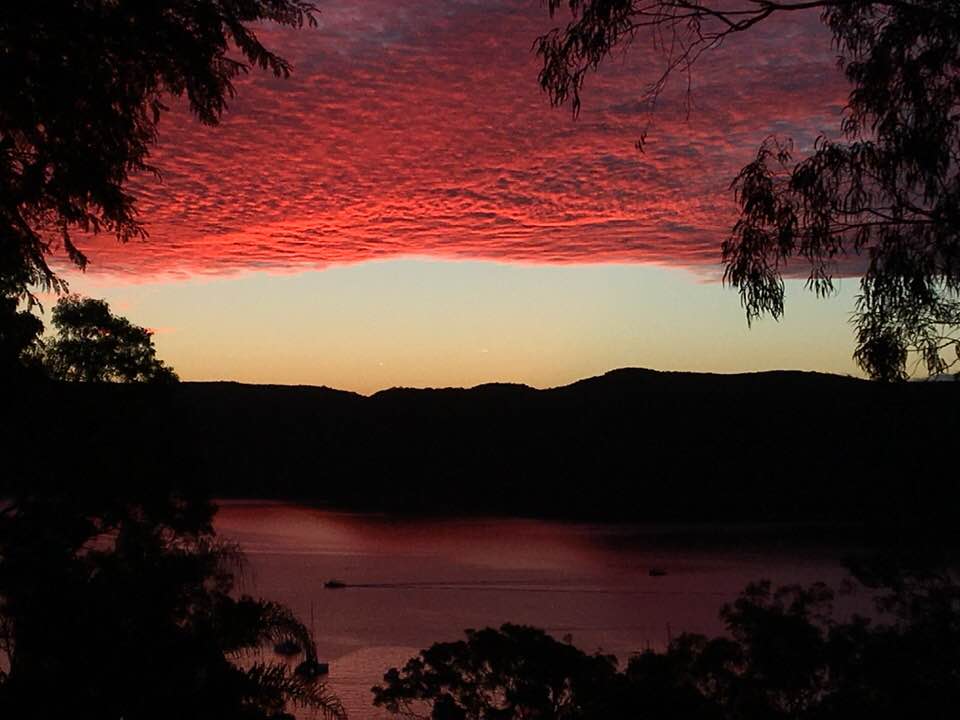