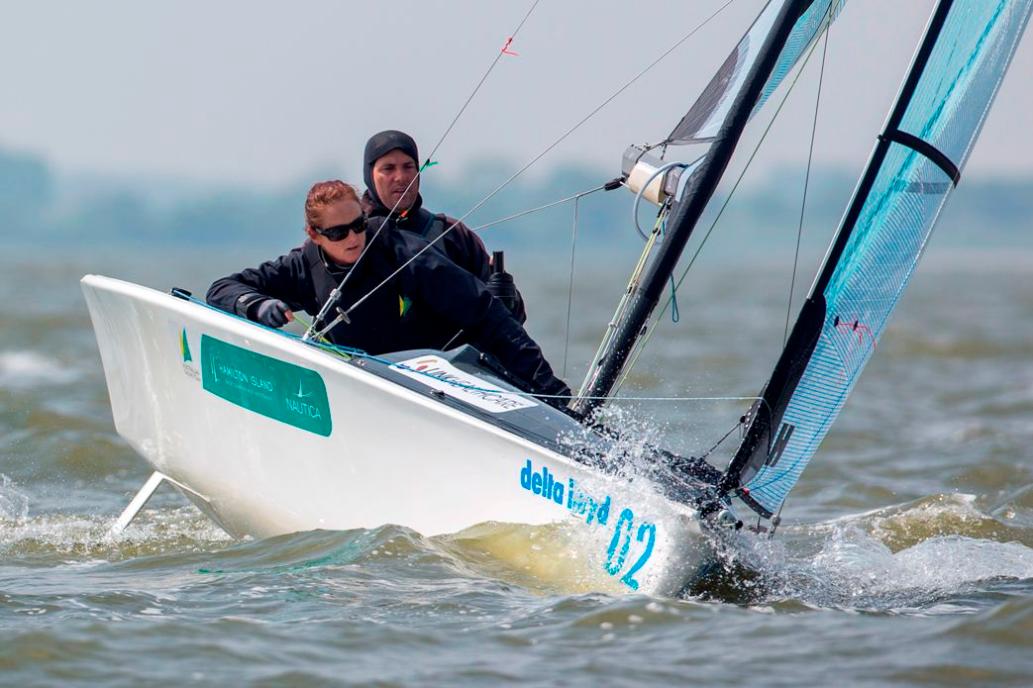 An overview of the event by Richard Aspland - World Sailing - HERE 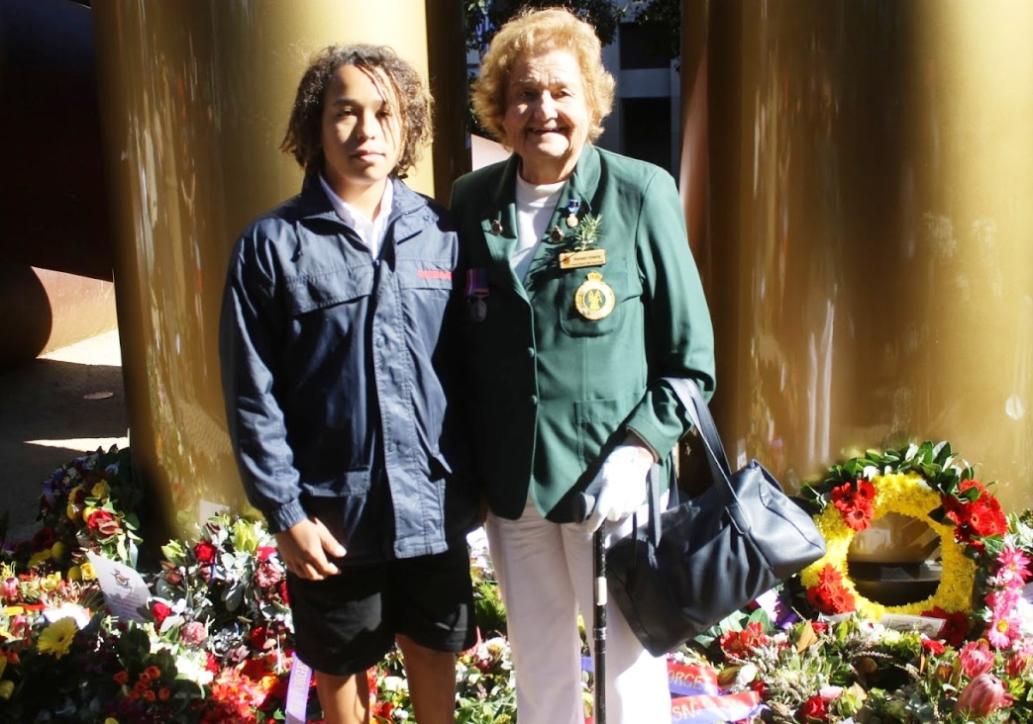 Barrenjoey High School's Oliver Wyatt with Doreen Cherry OAM, Womens Land Army Service WWII on Friday May 27th, who laid a wreath on behalf of the Women's Land Army at the Commemoration Service for Aboriginal and Torres Strait Islander Veterans At the YININMADYEMI: THOU DIST LET FALL Indigenous Artwork adjacent to Hyde Park ANZAC Memorial - this is after the Service.

The 10th Commemoration Service for Aboriginal and Torres Strait Islander Veterans was held on Friday May 27th. The date for this year's Service fell on the commencement of Reconciliation Week and the anniversary of the 1967 referendum, when Australians voted overwhelmingly to amend the constitution to include our Indigenous people in the census and allow the Commonwealth to create laws for them.

"During Reconciliation Week this year the service of our Indigenous men and women past and present will be showcased and shared at various Defence locations in line with this year’s theme of ‘Our History, Our Story, Our Future’.
"The Defence Force is engaging with the current generation and communities to promote leadership and employment opportunities.  In line with Reconciliation Australia’s themes of Relationships, Respect and Opportunities, the Services Reconciliation Action Plan is going to double the number of Aboriginal service men and women serving in our Defence Forces.  It will fly the flags of the Aboriginal and Torres Strait Islanders on every Defence establishment. On the entry signs to Defence bases the Traditional custodians of the land will be recognised. New pathways will be opened for serving men and women to reach higher ranks.
Now, why do I list all those? – Sacrifice and Service must be responded to. Sacrifice and Service simply cannot be written in black and white in the history pages, we need to respond to it, and this is one way of doing this."
More HERE 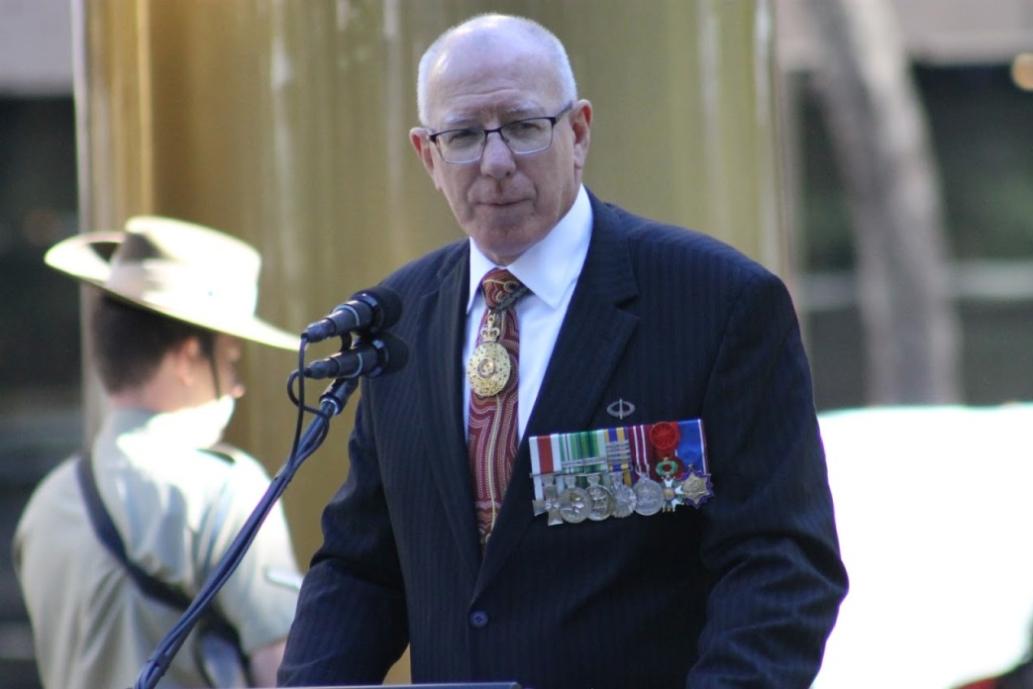 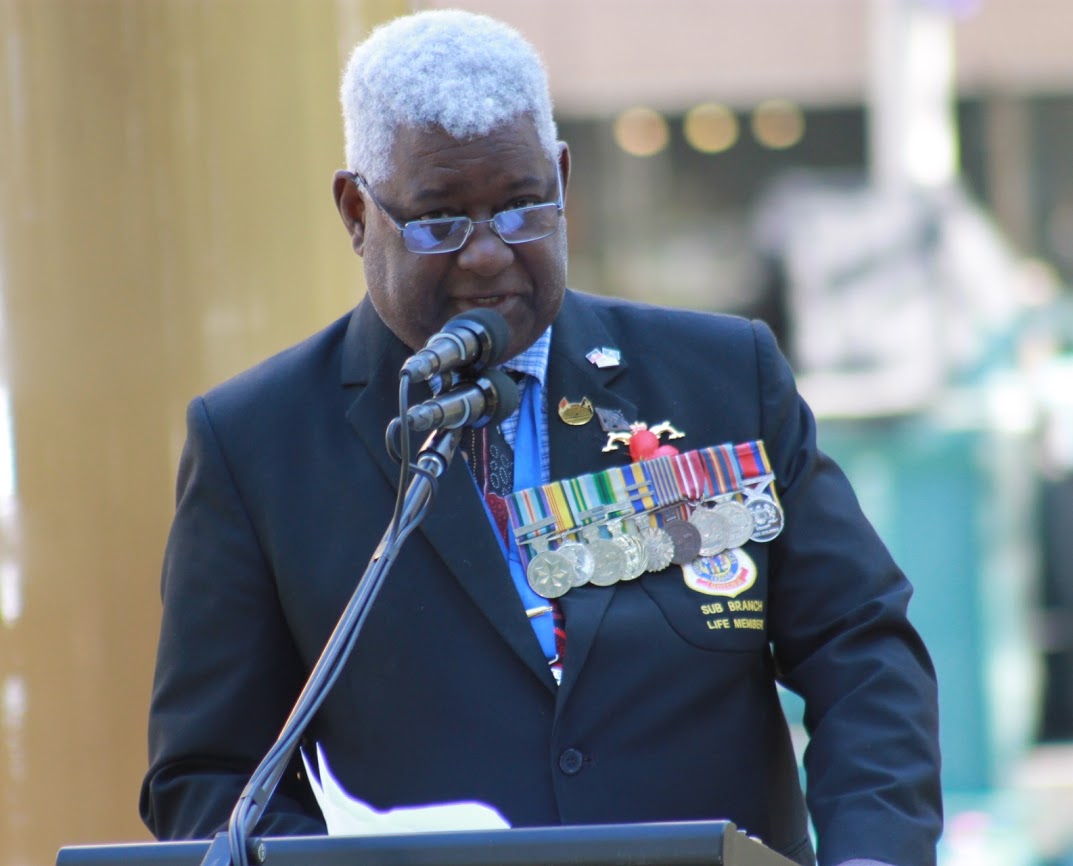 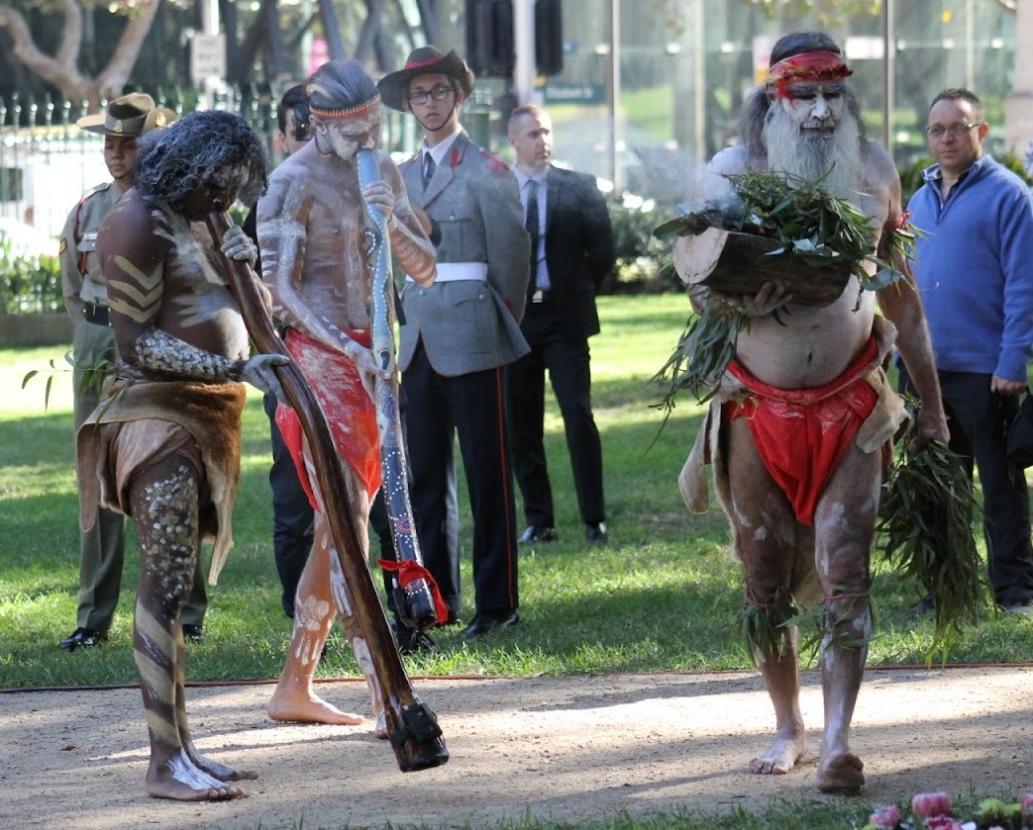 The Commemoration Service for Aboriginal and Torres Strait Islander Veterans commences with a Traditional Smoking Ceremony. The smoke covers the bodies of the ceremony’s participants purifying them as well as cleansing the surrounding area. The Ceremony was conducted by Uncle Steve Williams, with didgeridoo played by Leon Burchill and Deacon Hunter. 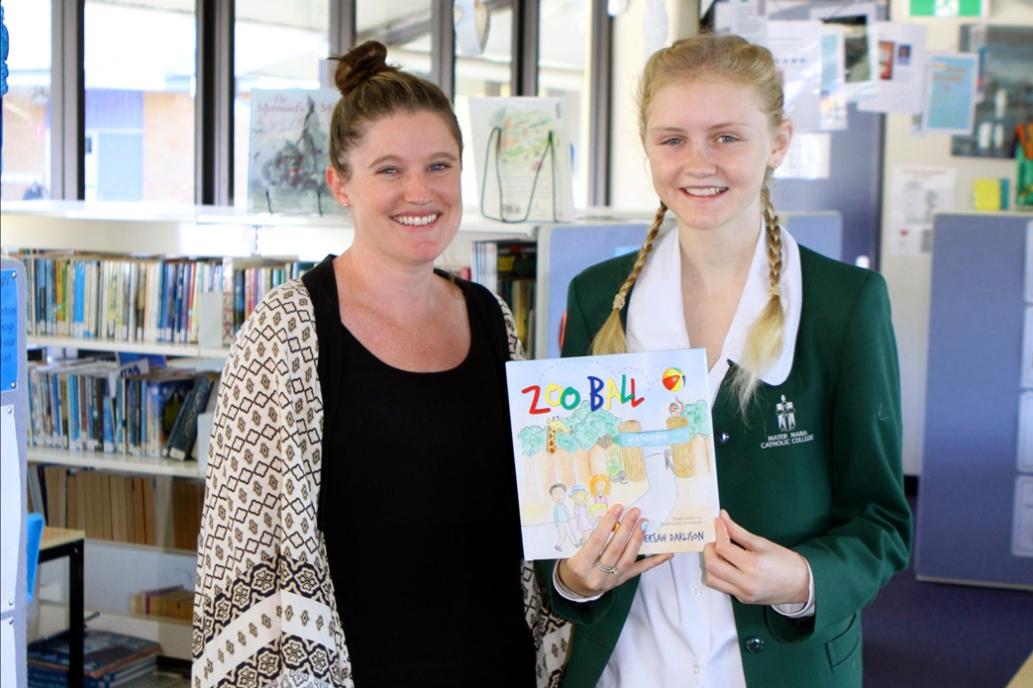 Opening the June 2016 Profiles and featuring as the June 2016 Artist of the Month is Avalon Beach's Isabelle Wise. Belle took part in the Wombat Books Illustration Challenge held last year after an author visit to Maria Regina Catholic Primary School at Avalon in 2014.

The Wombat Books Illustration Challenge was established in order to provide aspiring young illustrators with the opportunity to be published in a professionally produced children's book and gain an introduction into the world of illustrating. Two of Isabelle's works were chosen.

Now studying at Mater Maria Catholic College, Warriewood, this wonderful and talented teenager provides us all with an inspirational look into what’s great about the next generation of our local young adults and shares a few Illustrations and more current Artworks in her first solo 'online' exhibition! 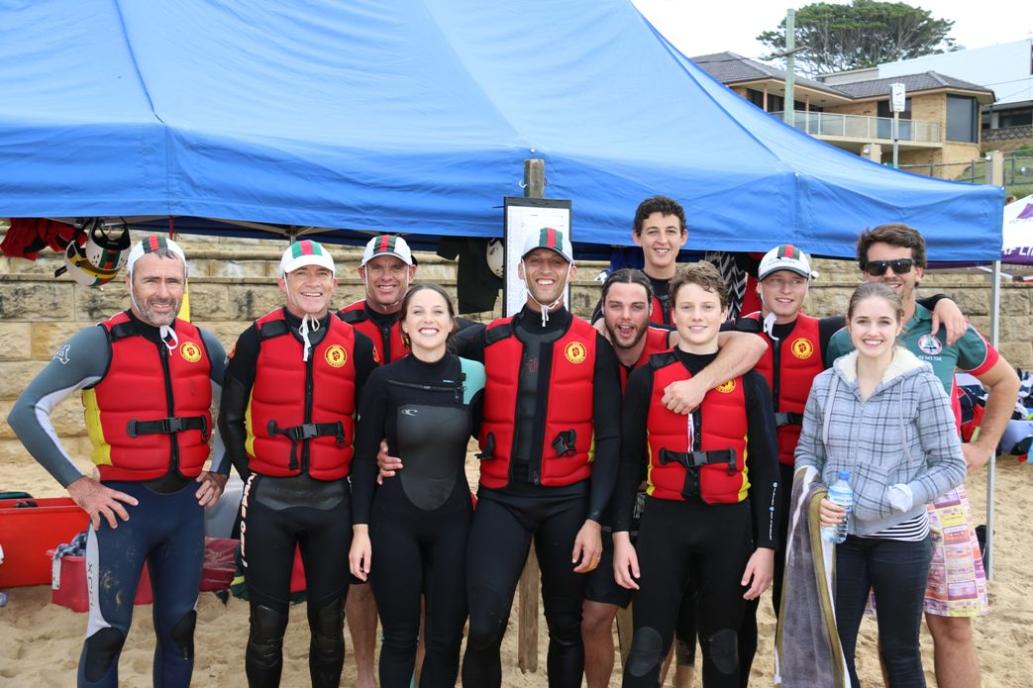 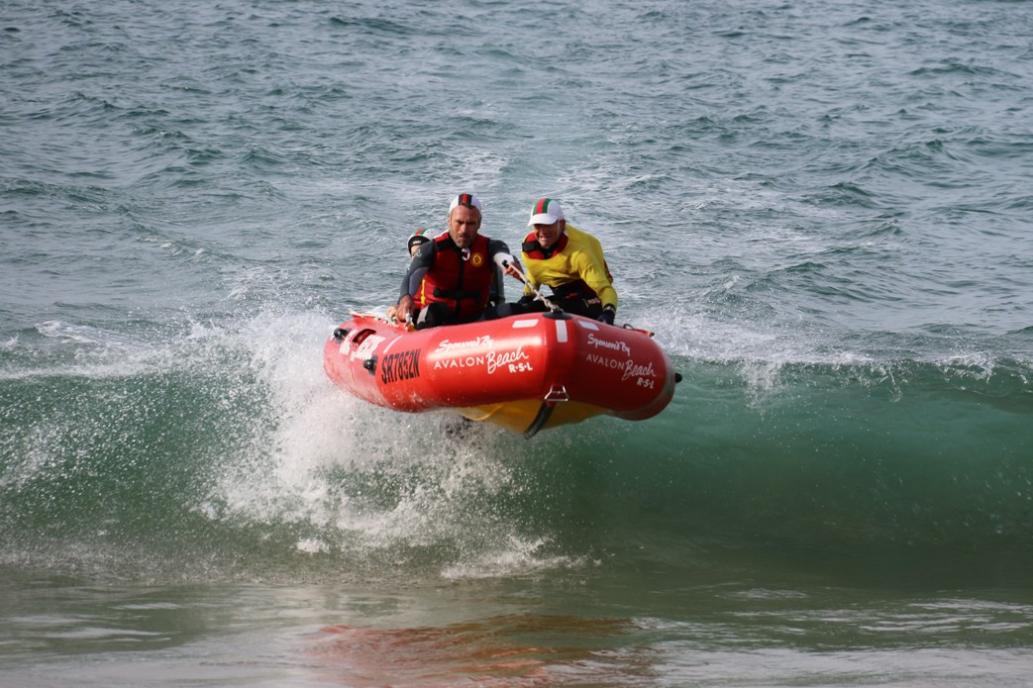 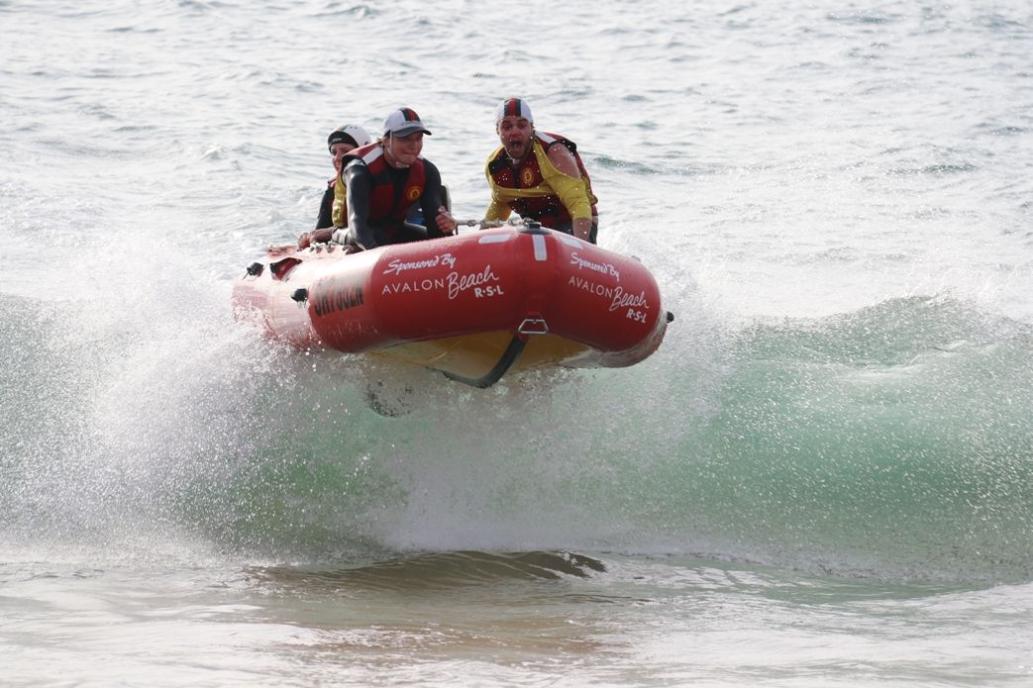 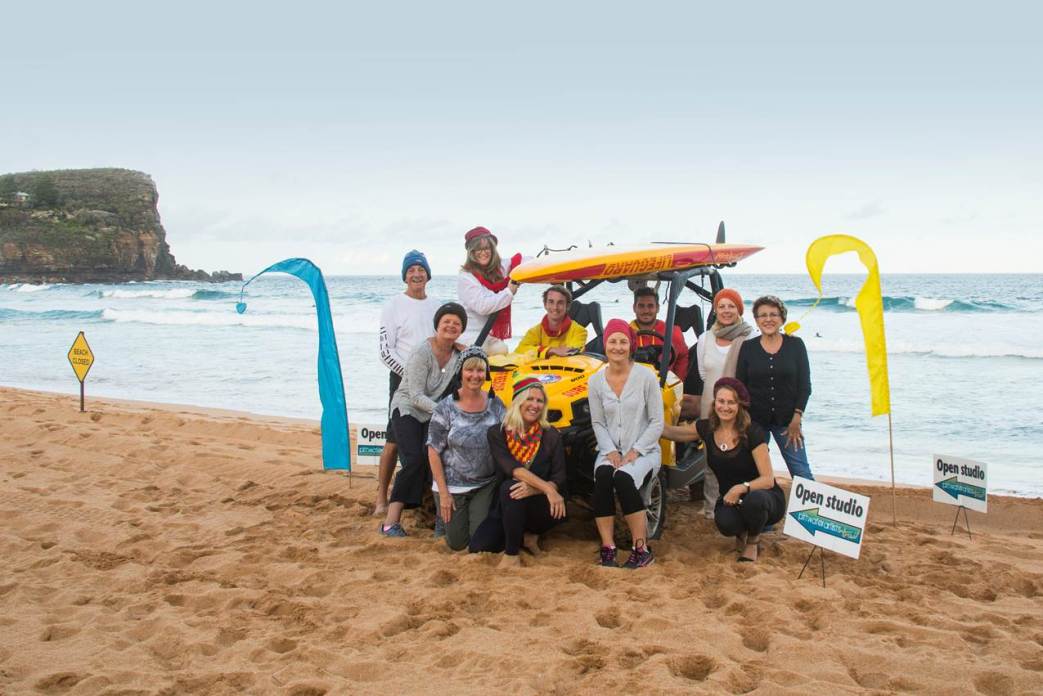 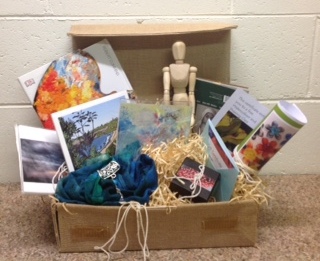 The annual Pittwater Artists Trail Winter Exhibition will be held at the Avalon Beach Surf Club supported by The Avalon on the Beach Restaurant Friday evening 3rd June through to Sunday 5th June.

This year's exhbition will also feature a raffle in support of Pittwater Artists Trail and Mona Vale Hospital with the big prize being the ultimate art hamper – complete with Trail goodies from painters, printers, glassmaker and ceramicists as well as an art class!

Opening night is June 3rd (5-8pm) - don't miss it - and don't miss out on those raffle tickets - on sale all weekend. 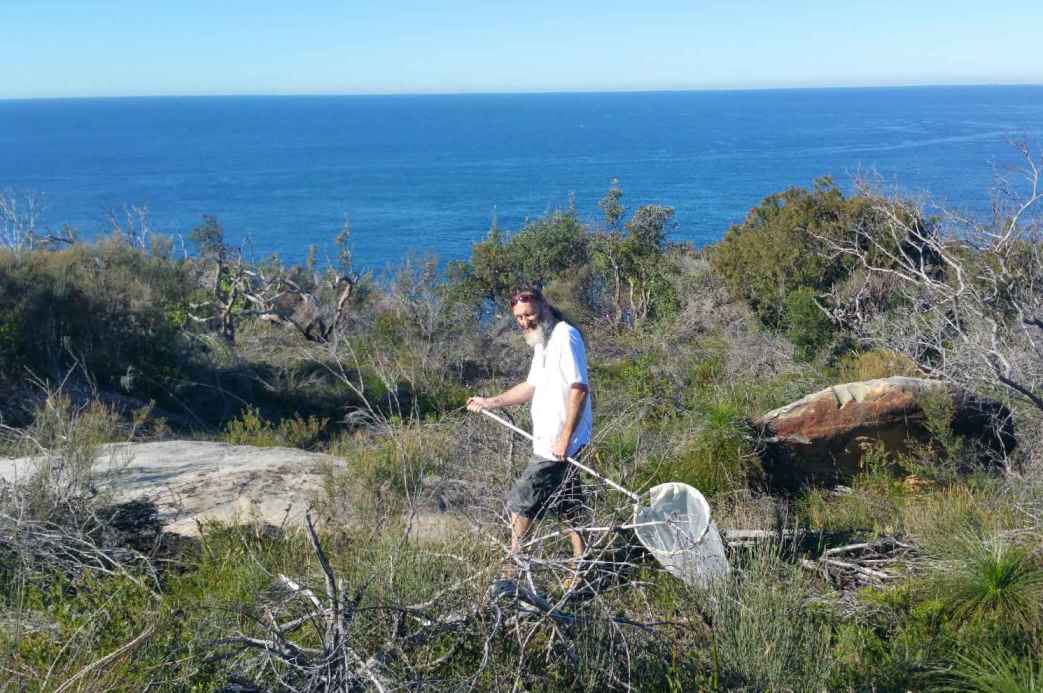 Adam Fletcher (from Woy Woy) on the job sweep netting at Bangalley headland, Avalon as part of a Pittwater Council field trip. Project Maratus was working closely with the council in monitoring biofauna - photo by  by Michael Doe.

Project Maratus is a not for profit self funded group undertaking and promoting research into the iconic Australian Peacock spiders. These spiders are "Australia's mini birds of paradise" with their intricate often flashy courtship rituals. Little is known about their status in Australia's environment. We are the first coordinated approach into investigating their distributions throughout Australia and the habitats they depend upon. This information plays a vital role in understanding their evolution and ecology in our environment.

Australia should embrace the peacock spider as a natural wonder of it's rich and diverse environment. Their courtship interactions are truly unique and this interesting behaviour is the focus of unlocking many future scientific discoveries in communication and signalling in species.

This is a mammoth commitment by our small group often involving many 1000s of km's of driving at a time from habitat to habitat and weeks away from home. Our dedication and passion for the natural world is what drives us.

This Spring aims to be a busy one packed with travel plans and we will aim to keep you updated from the field with new and exciting discoveries, stay tuned.

We will keep producing and bringing you these exquisite photos by our talented extreme macro photographers so you can catch a glimpse of these cryptic natural wonders.

Thank you for all the support from our followers and supporters. Keep providing that locality information and drop into one of our presentations if we are ever around in your area.

We are always looking for sponsorship opportunities so if you or anyone you know has any ideas to help us out please drop us a message.

The group has now mapped the spiders in the Sydney Basin but would like to hear from people further afield - please add your photos to the Facebook page. They will be heading to Western Australia this Spring.

Maratus the Movie - for our Central Coast and wider Readership visitors

Have you seen Maratus the movie? Produced by Simon Cunich and featuring the life of Citizen Scientist Stuart Harris and his quest to re-find a spider. Thoroughly recommend this to anyone who enjoys and inspirational, life defining story. Don't miss out, book now.

Booking is just for logistics....it's a FREE event 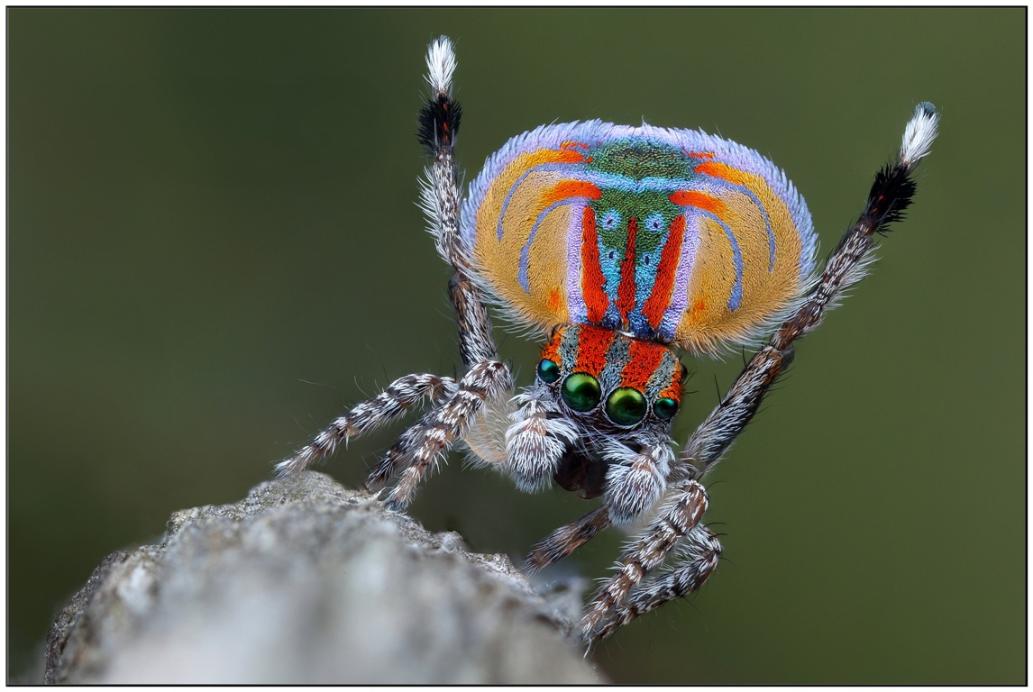 Maratus volans male - a common peacock spider from the East Coast of Australia performing it's courtship display - photo by  by Michael Doe (also from Woy Woy!)

Published on 25 May 2016 by Pittwater Pathways

75 years after it was built, Jack 'Bluey' Mercer reopens the old foot track to the guns he helped install at West Head Fortress. The Army salutes Bluey, as do all of us. 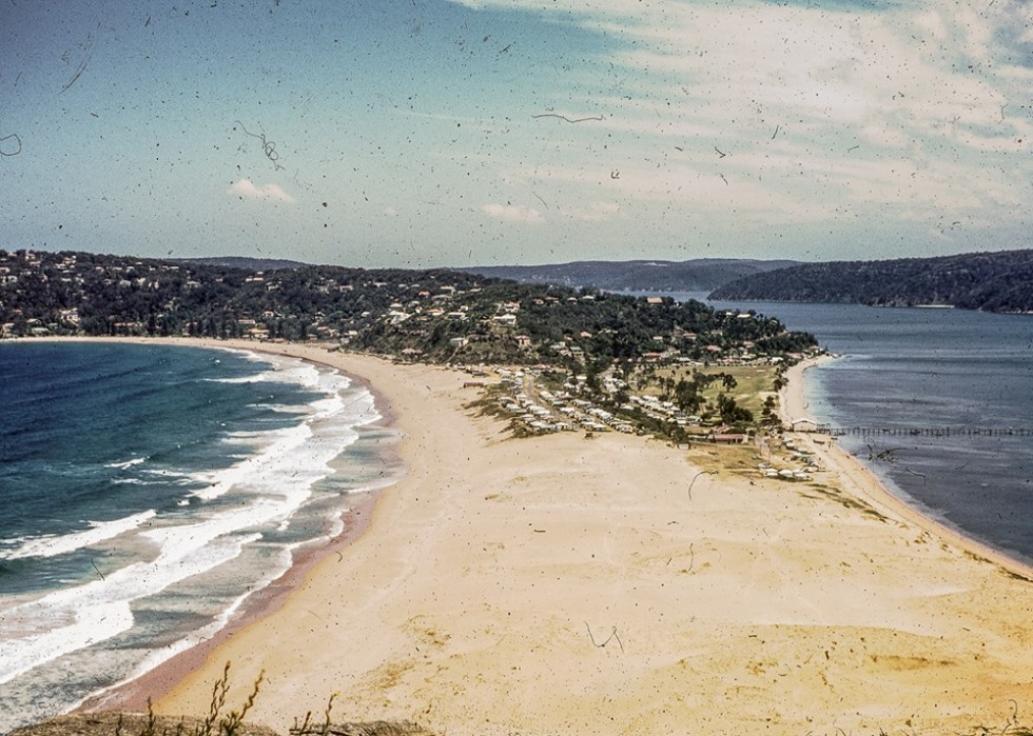 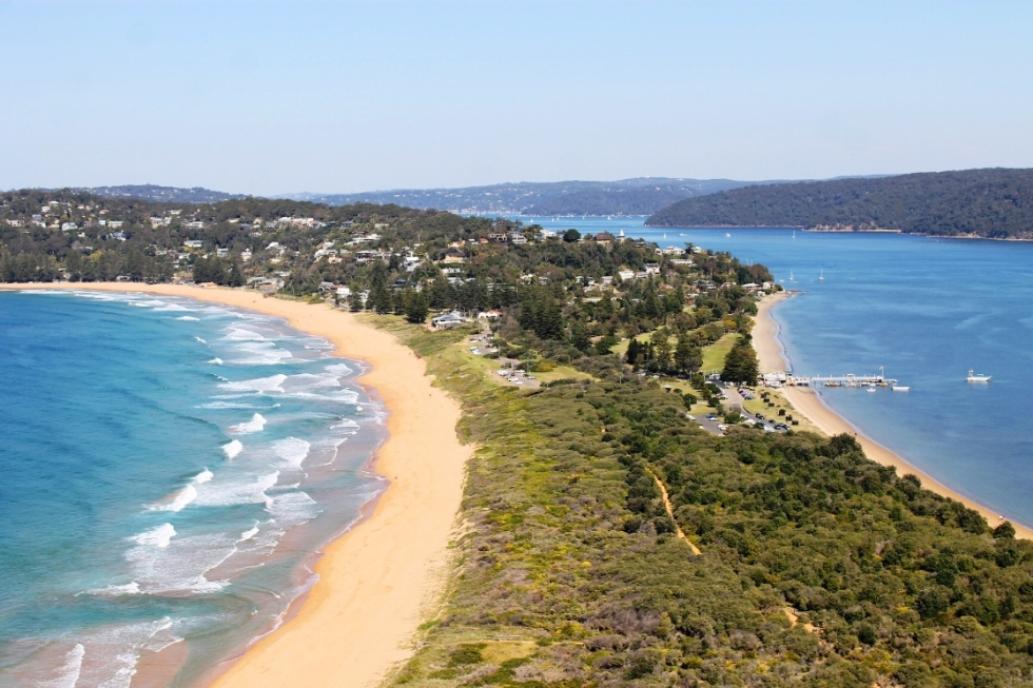 The same aspect, from Barrenjoey Headland, today - Photo by A J Guesdon.