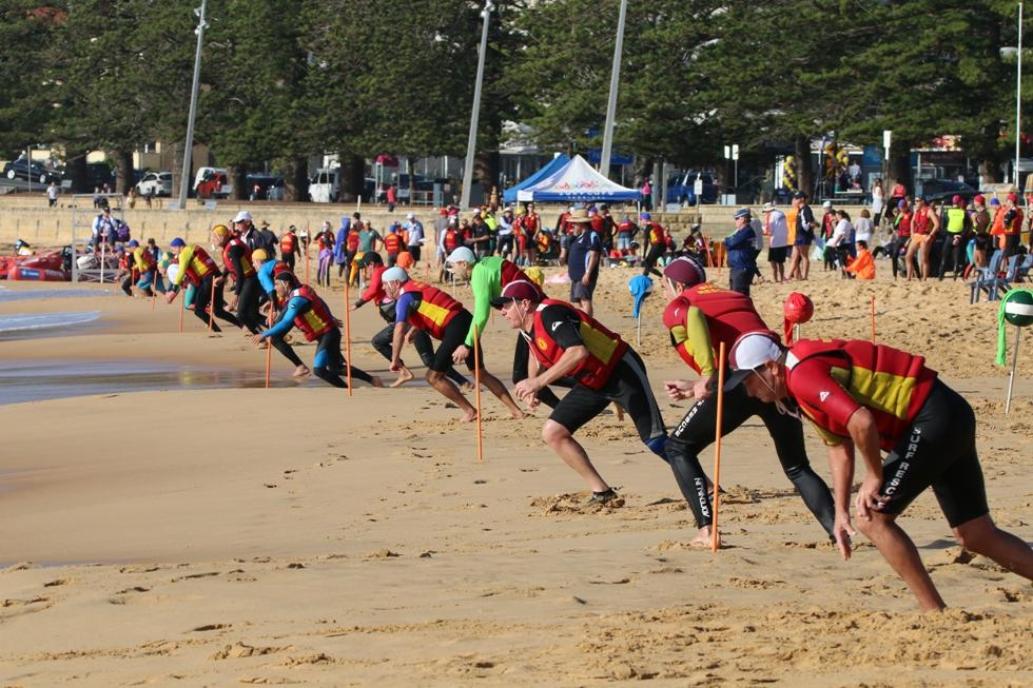 The Central Coast played host to a thrilling Round 2 of the NSW IRB (Inflatable Rescue Boat) Premiership with Kiama Downs taking the points for the second consecutive round.

Kiama Downs pushed further ahead of their closest rival Caves Beach over the weekend at Terrigal with another winning performance cementing their place at the top of the IRB Premiership.

The South Coast club dominated the 35-year plus events finishing with two first places in the Mixed Rescue and Teams and came second in Mixed Mass Rescue and Tube Rescue.

Meanwhile, in the Open events the club continued their winning ways cruising to victory in the Open Male Rescue and Teams, Open Female Teams and were pipped at the post by South Maroubra to finish second in the Open Male Mass Rescue.

Kiama Downs competitor, Nathan Foster believes the good results can be put down to the many years’ experience of his fellow IRB racing club mates.

“We’ve had the same team that’s been together for a while now and we’re pretty experienced. We don’t have a big team but we seem to do well under pressure,” Nathan Foster said.

“There were a high number of close races over the weekend so it’s great preparation for all crews leading into the remaining rounds."

The Central Coast was represented by four clubs over the weekend and made their region proud featuring in the majority of finals with the best result to Terrigal finishing third in the Open Male Tube Rescue.

Terrigal IRB Team Manager, Bruce Moy says despite Central Coast clubs not performing to their potential over the weekend they’re looking forward to the next round at Birubi Point.

“It’s great to see so many crews across the Central Coast compete but unfortunately the home beach advantage this weekend did not show in the results,” Bruce Moy said.

“We’re only halfway through the Premiership so there’s lots of racing to be done and we’ll be looking to bounce back along with North Avoca, Wamberal and Ocean Beach teams.”

Throughout the weekend, the Hunter clubs led by Caves Beach secured a host of results to maintain the close gap on their south coast opponents.

Caves Beach finished first in Open Female and Male Tube and Under 23 Mixed Tube while Newcastle claimed the 35-year plus Mixed Tube and Novice Mixed Rescue.

“We’re halfway through the Premiership so clubs are building nicely towards the remaining two rounds and the NSW Championships in Mollymook in July.”

The next round of the NSW IRB Premiership will be held at Birubi Point SLSC on 4 and 5 June 2016. 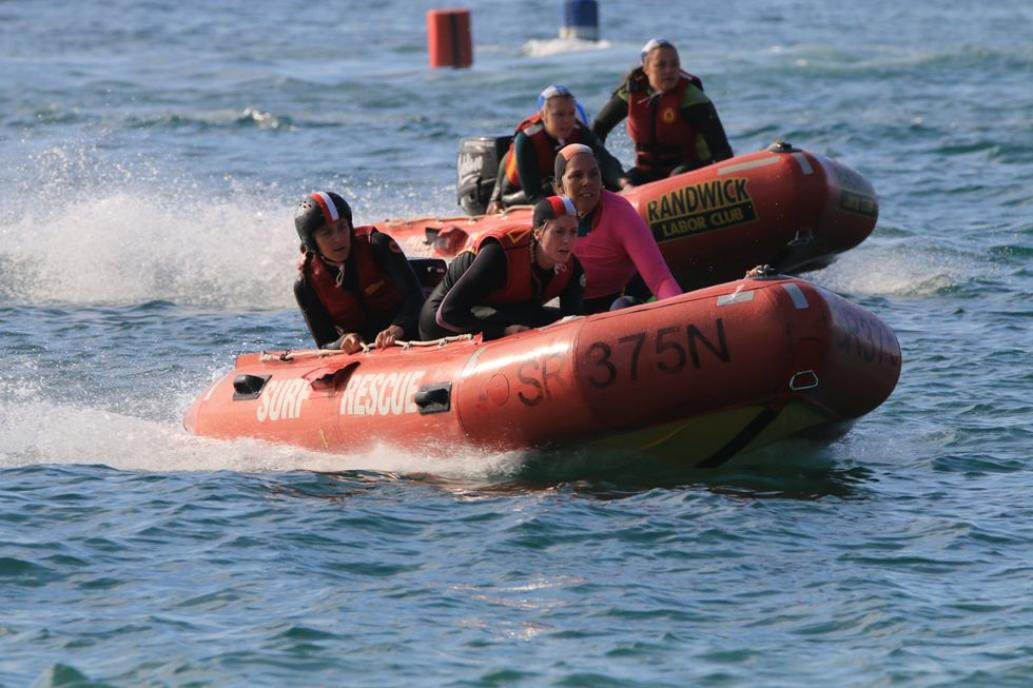 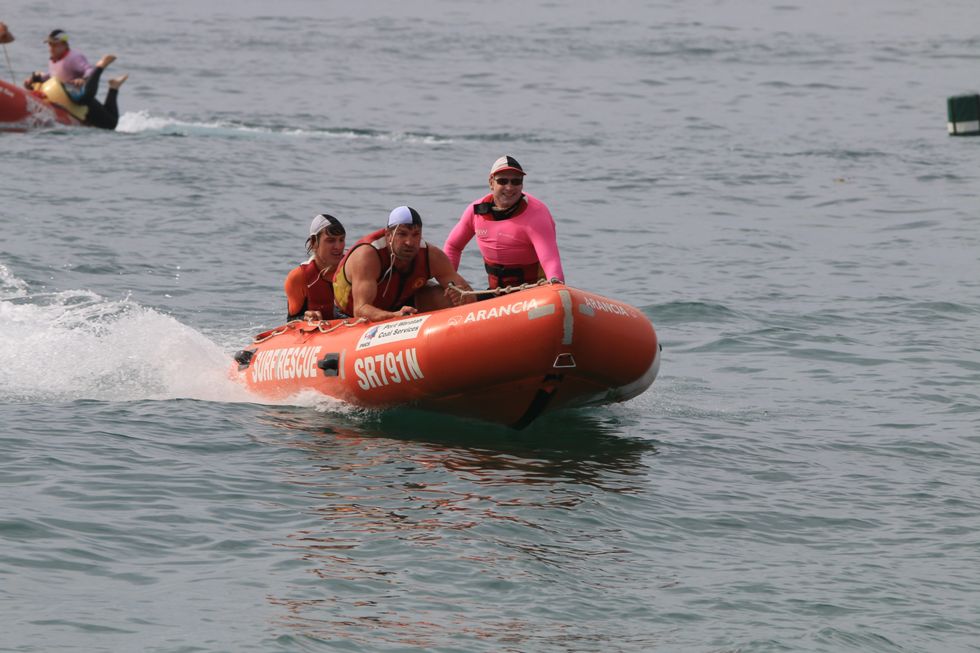 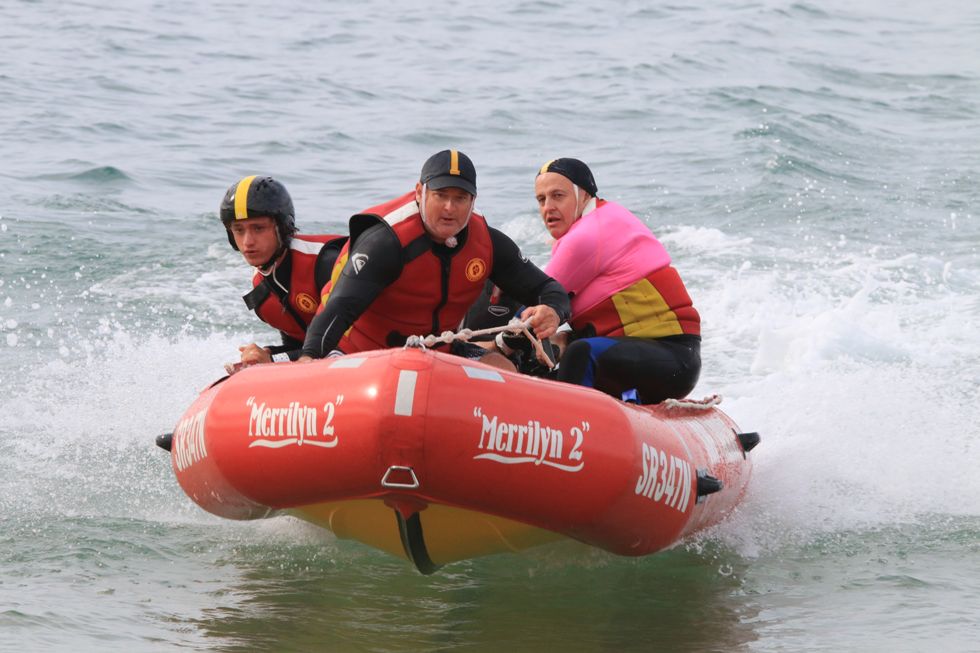 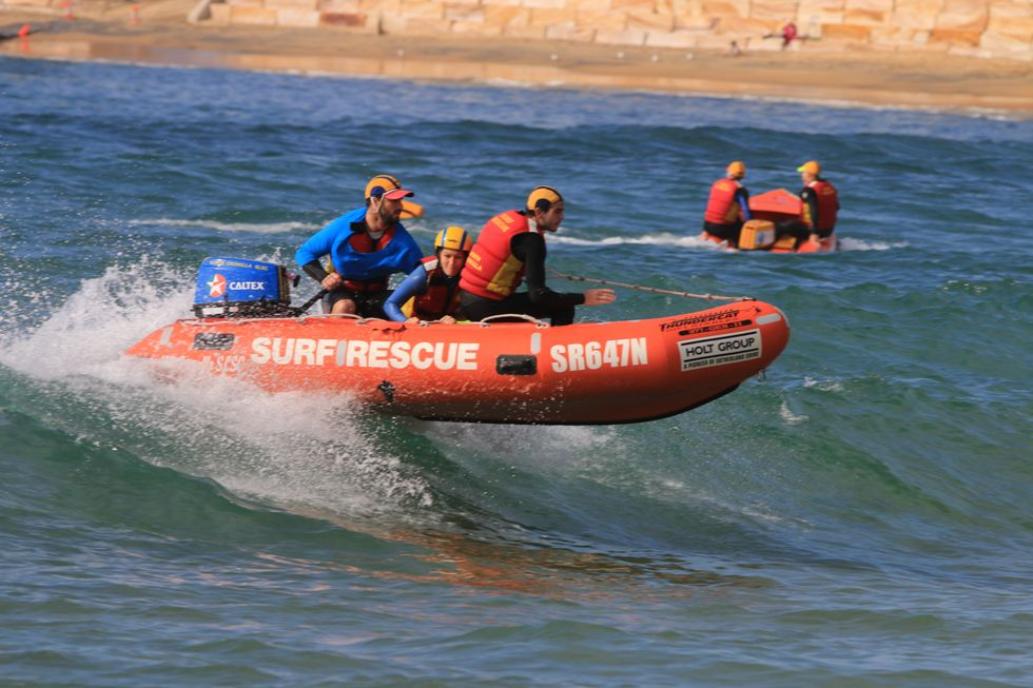 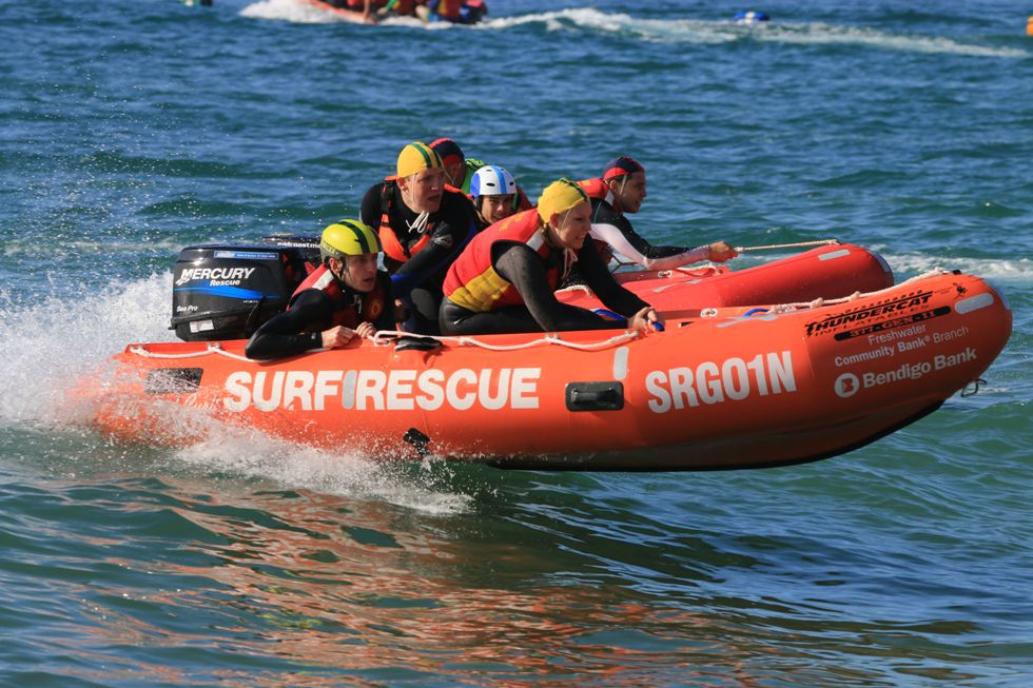 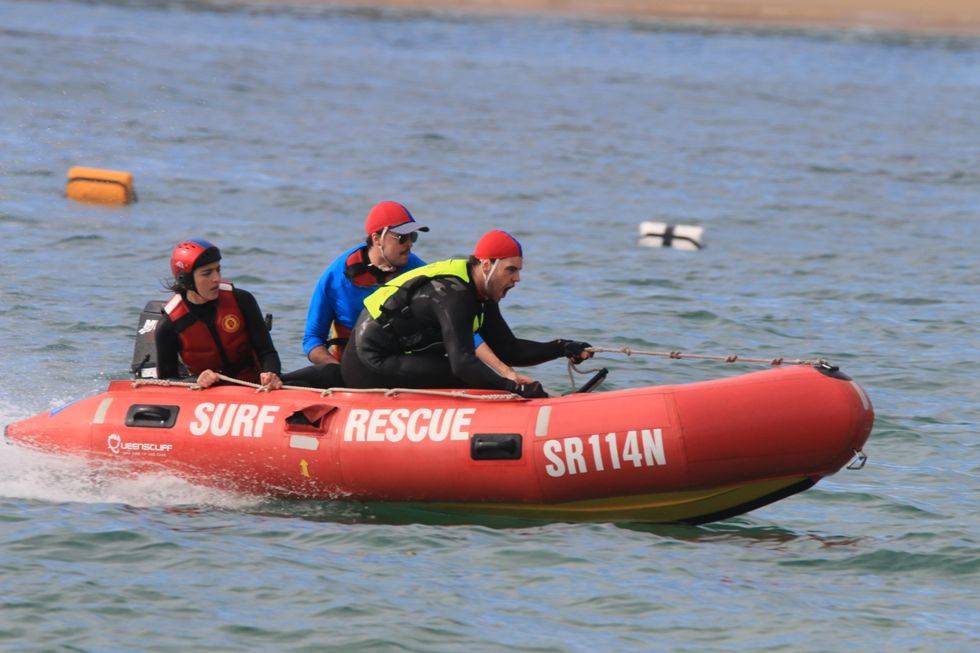 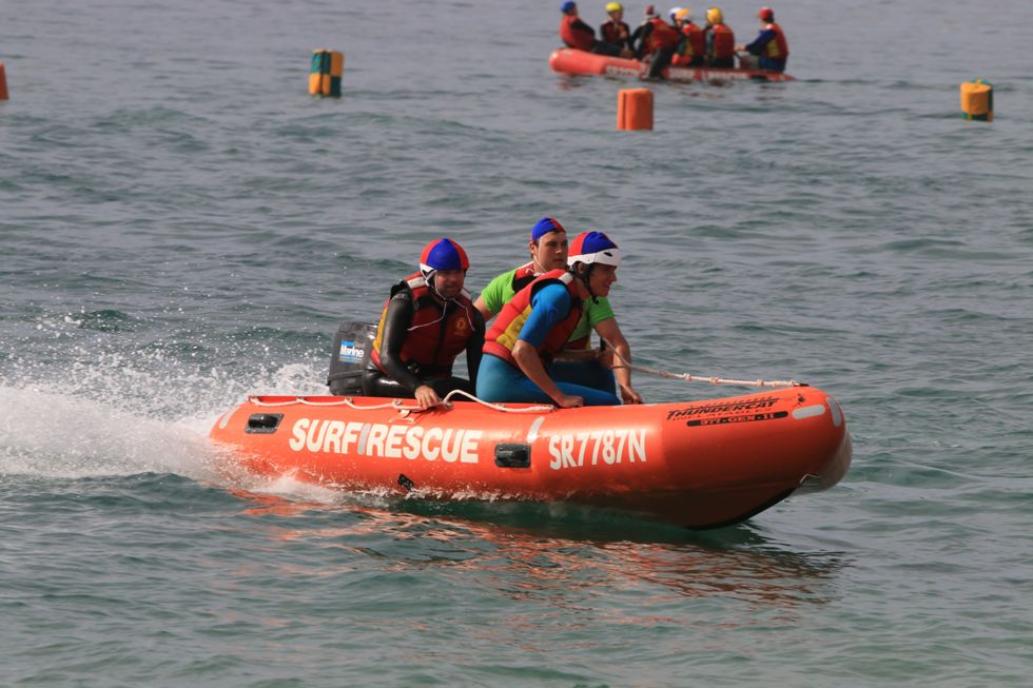 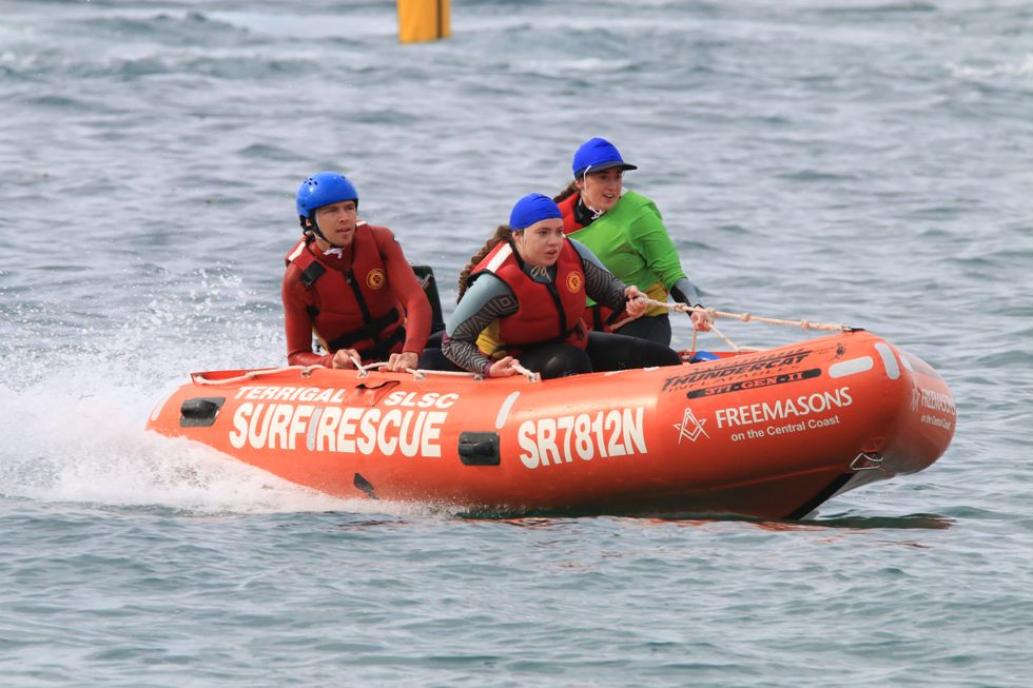