As the late great Harvey Rose OAM stated during numerous speeches when Mayor of Pittwater – this area has one of the largest percentage numbers of people doing volunteer work in some capacity to better the community. This year’s list of Australia Day Honours reflects that ongoing commitment to do for others and for community in many capacities and fields.

MEMBER (AM) IN THE GENERAL DIVISION OF THE ORDER OF AUSTRALIA

For significant service to the performing arts as an actor. 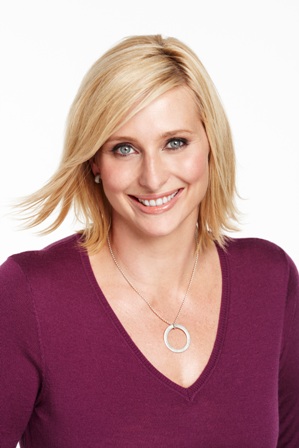 For significant service to community health, to television, and to sport.

For significant service to people with an intellectual disability, and to education.

For significant service to Australia-Japan relations, and to business.

For service to netball. 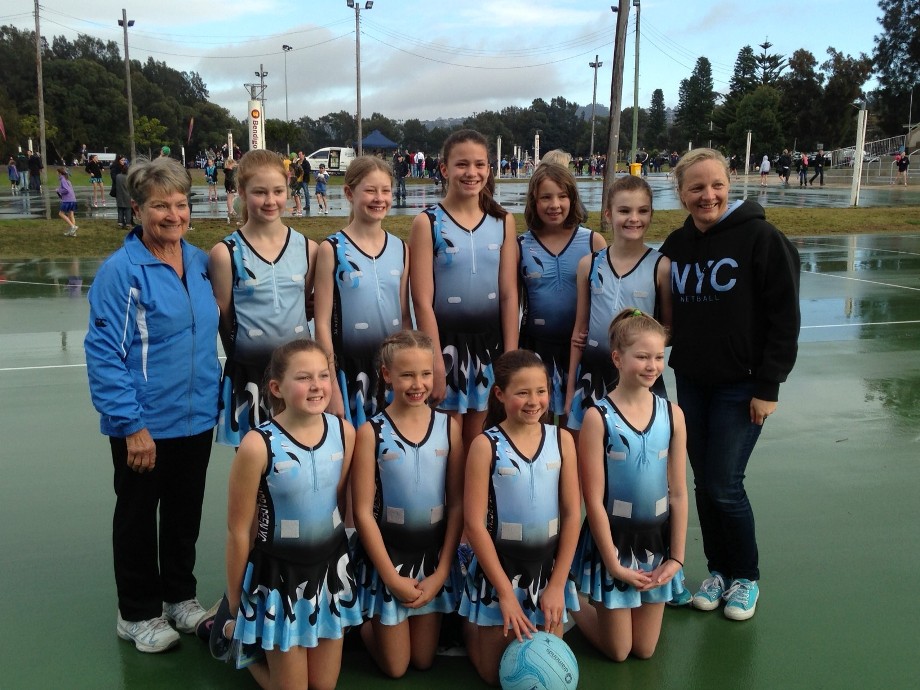 For service to rowing.

For service to conservation and the environment in Timor Leste. 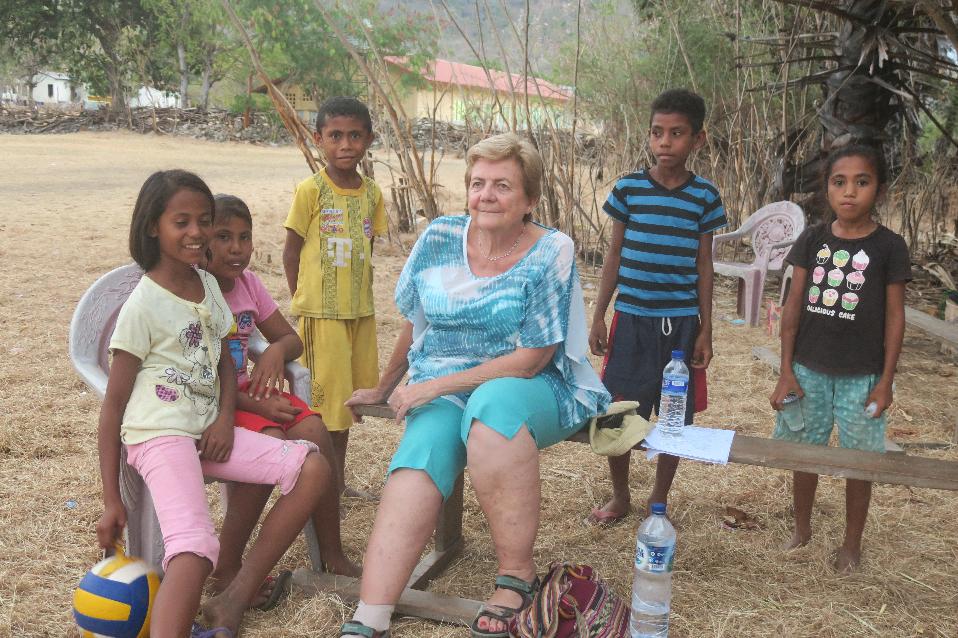 For service to youth, and to the community.

For service to veterans and their families.

Palm Beach Sub-Branch, The Returned and Services League of Australia 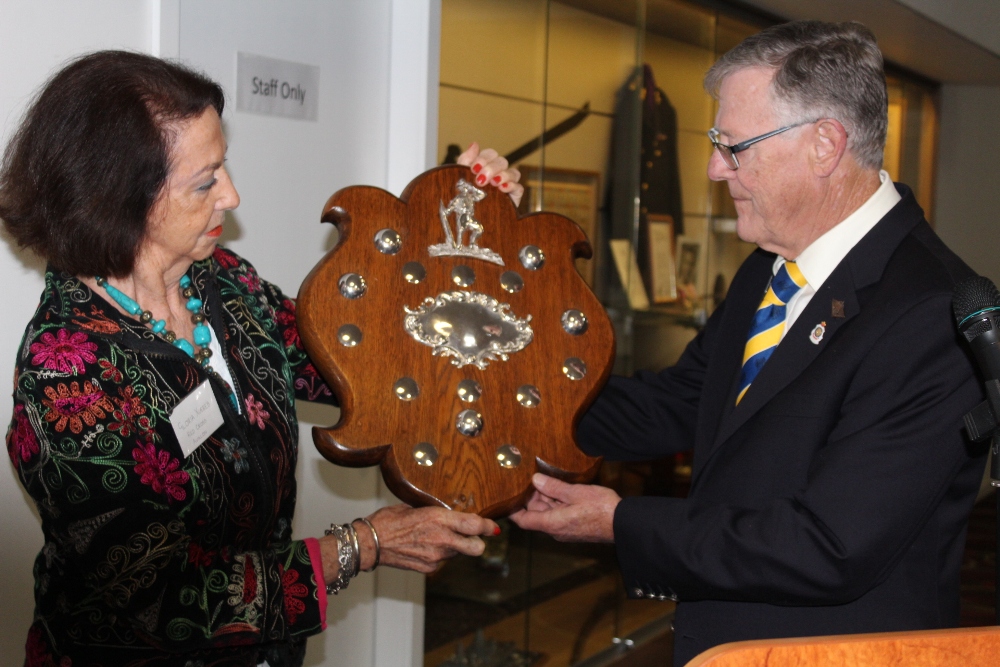 For service to sailing.

For service to the community through a range of organisations. 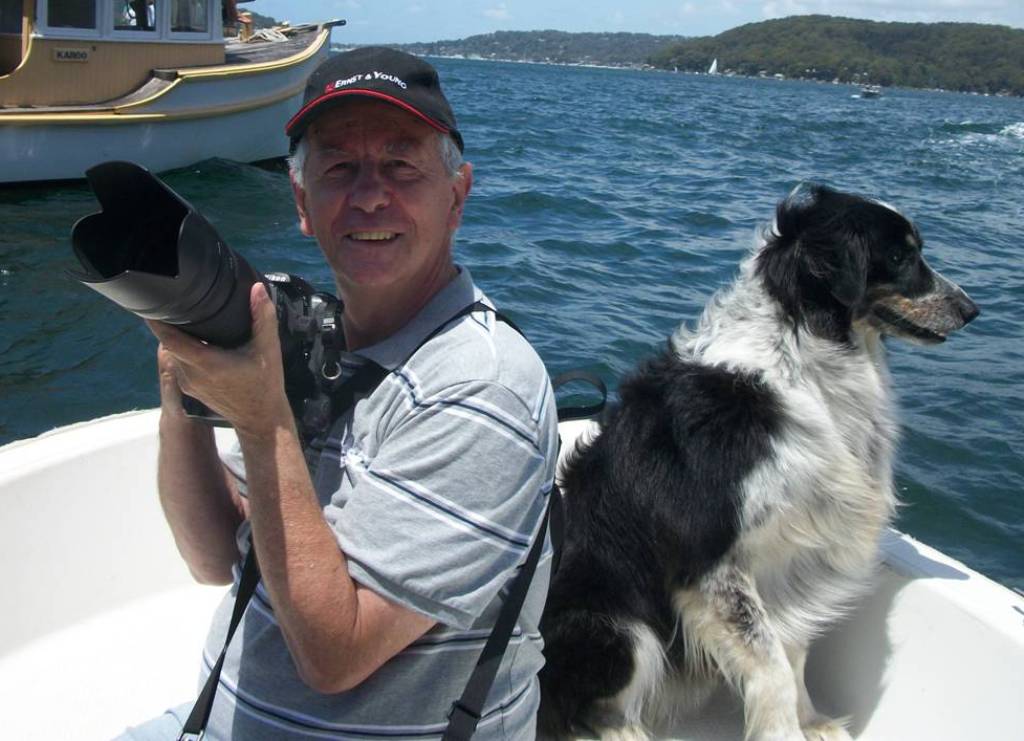 For service to the international community through poverty eradication organisations.

For service to the community through social welfare organisations.

Detective Superintendent Darcy joined the New South Wales Police Force in 1983 and performed General Duties until 1985 when he transferred into criminal investigation roles on the Central Coast of NSW until 1993. He then transferred into the Policy Program Unit and was promoted to the rank of Sergeant in 1995 at the Kings Cross Police Station in General Duties.

In 1996 he was transferred into an executive support role during the NSW Royal Commission into Police Corruption and then later to the Commissioner's Executive Support Group. In 1999 he was promoted to the rank of Inspector as Commander, City East Region Target Action Group & Anti-theft Unit.

He was promoted to his current rank of Superintendent in 2002 and has been an operational superintendent for 18 years as Commander of Kings Cross in 2002, Bankstown in 2005, and Manly in 2008. He is currently the Commander of the Northern Beaches Police Area Command.

An example of his service was his successful coordination of a multi-agency approach to the sink hole emergency at Collaroy in 2016 that included evacuation of residents and the security of dwellings to prevent collapsing into the ocean. He has also contributed to the local community's response to suicide prevention, mental health, community safety and crime prevention.

Detective Superintendent is an accomplished Police Commander who has served the community of New South Wales for over 36 years. 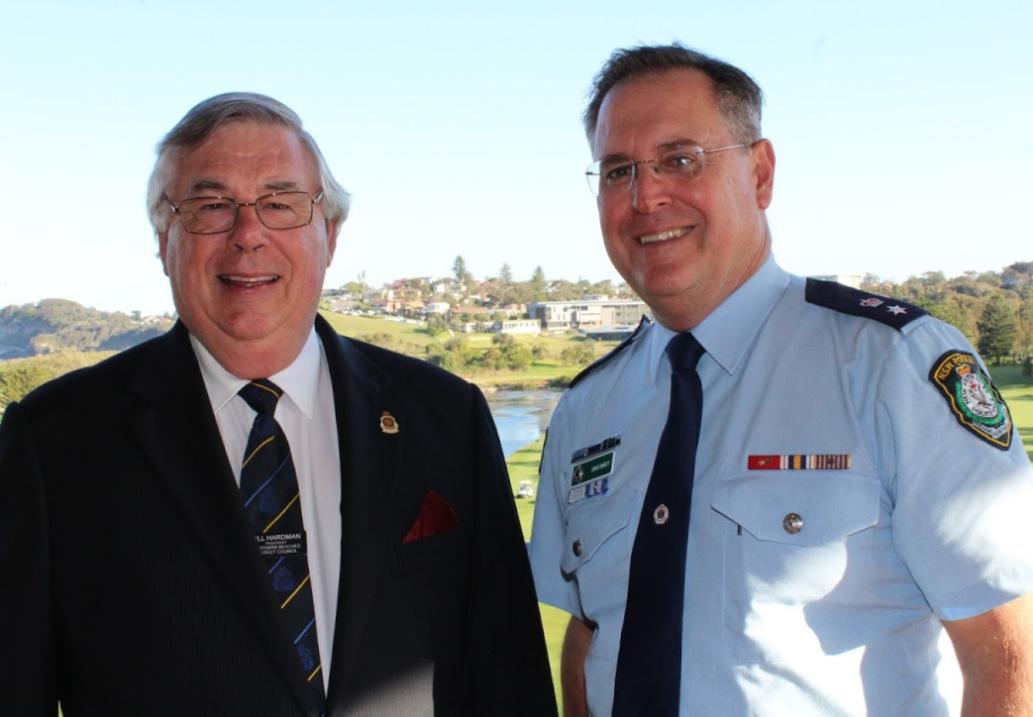