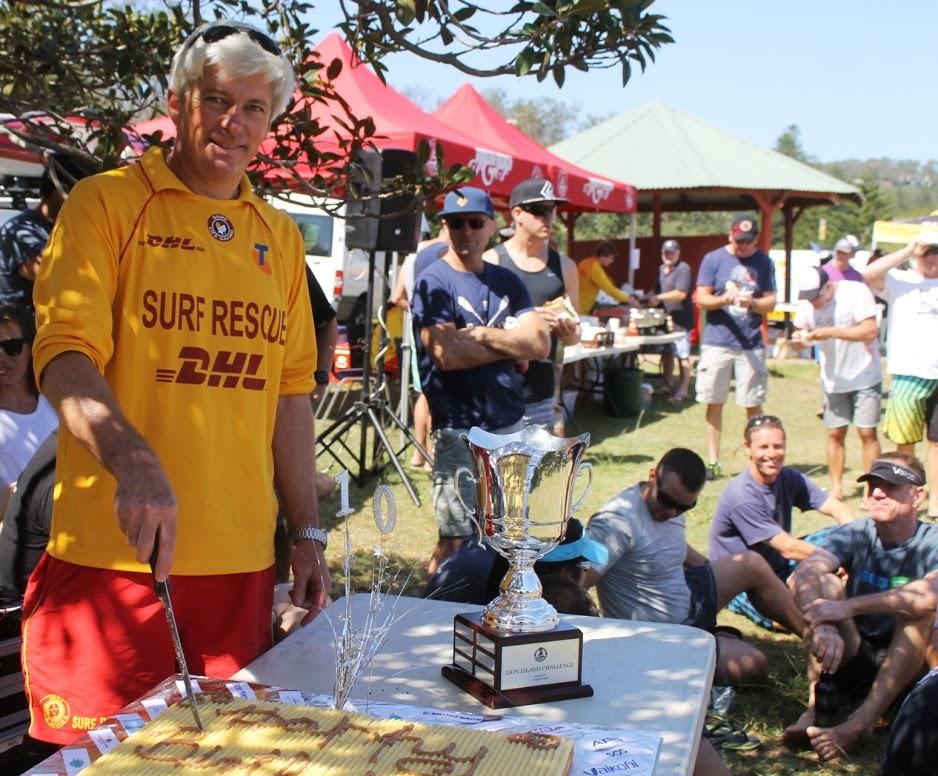 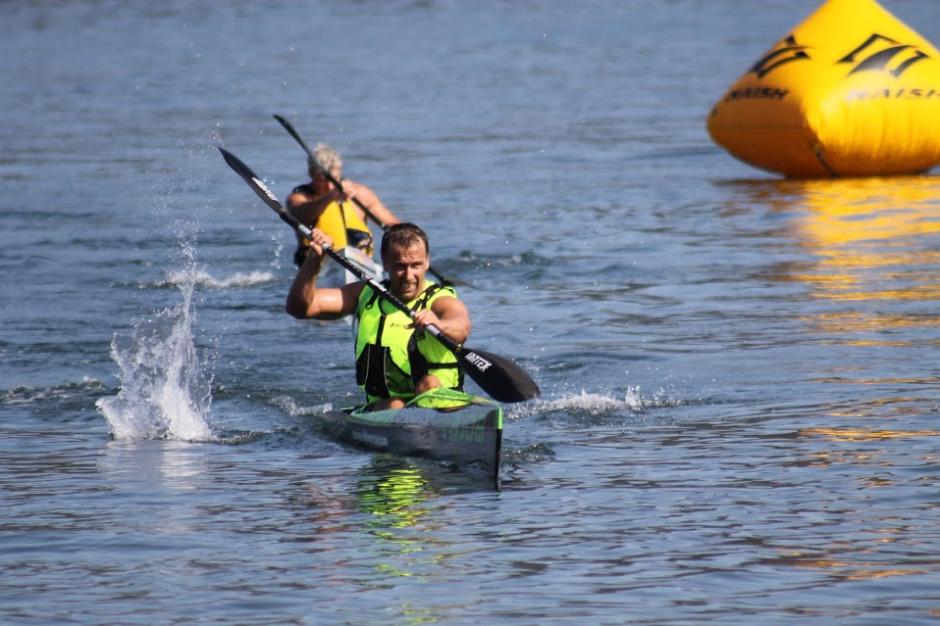 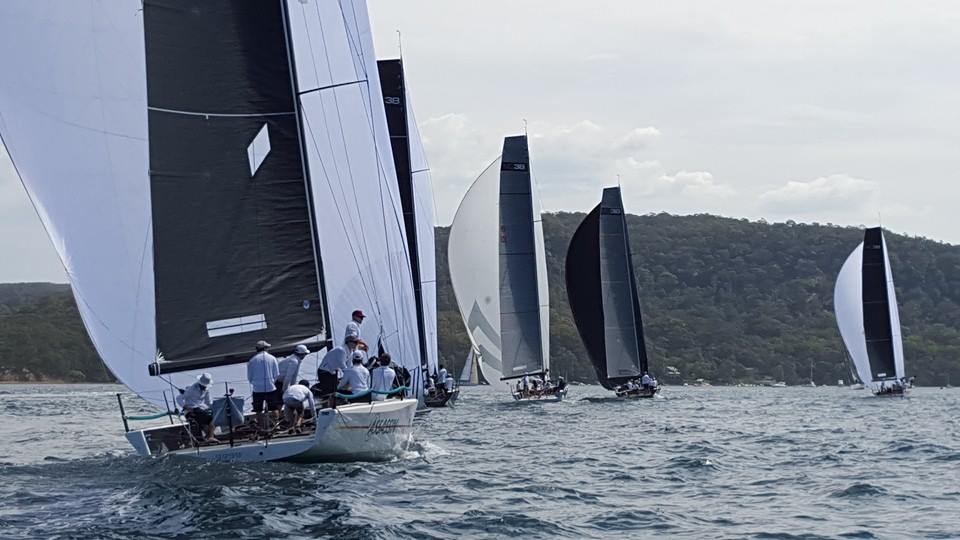 On Friday  October 9th Pittwater residents and Councillors attended the Save Hunters Hill Municipality and Hunters Hill Council launch of the  'Flying the Colours' campaign to celebrate their community and make a stand against forced amalgamations.

Since August of this year reports have been appearing stating the 'no forced amalgamation' statements at the outset of the lengthy 'reform' process for local government have shifted to the opposite.

" The reported Baird Government plan to unilaterally sack NSW Councils and replace them with administrators would be an outrageous breach of faith which would make a complete mockery of the council reform process, the Local Government sector said today.

Local Government NSW President Keith Rhoades AFSM said that - if true - reports of a proposal taken to Cabinet by Local Government Minister Paul Toole would vindicate the very worst fears of councils and communities by confirming the Government's plot to crush local democracy." LGNSW stated in a release on August 16th, 2015.

May be a few interesting days at this year's LGNSW Conference... 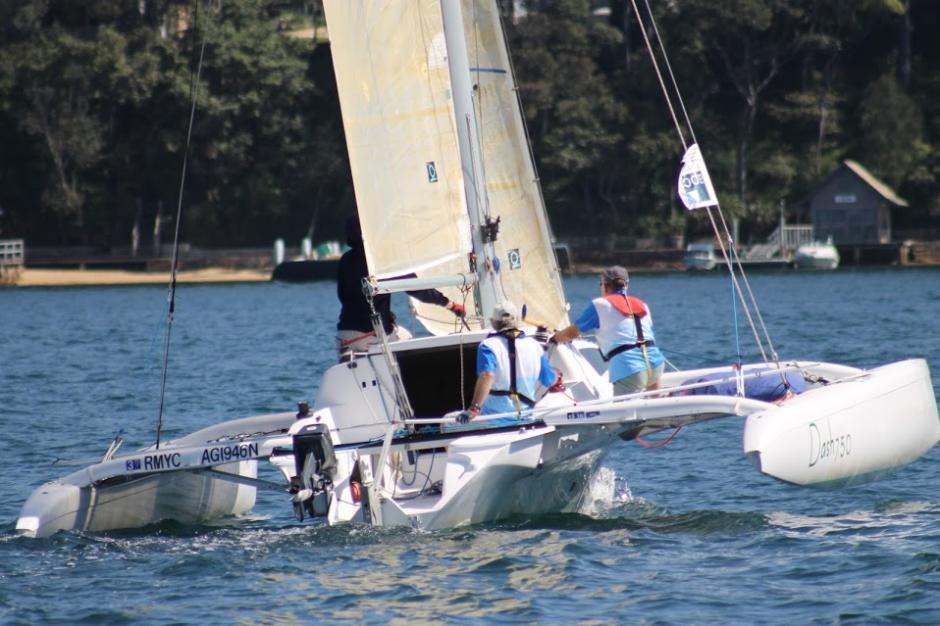 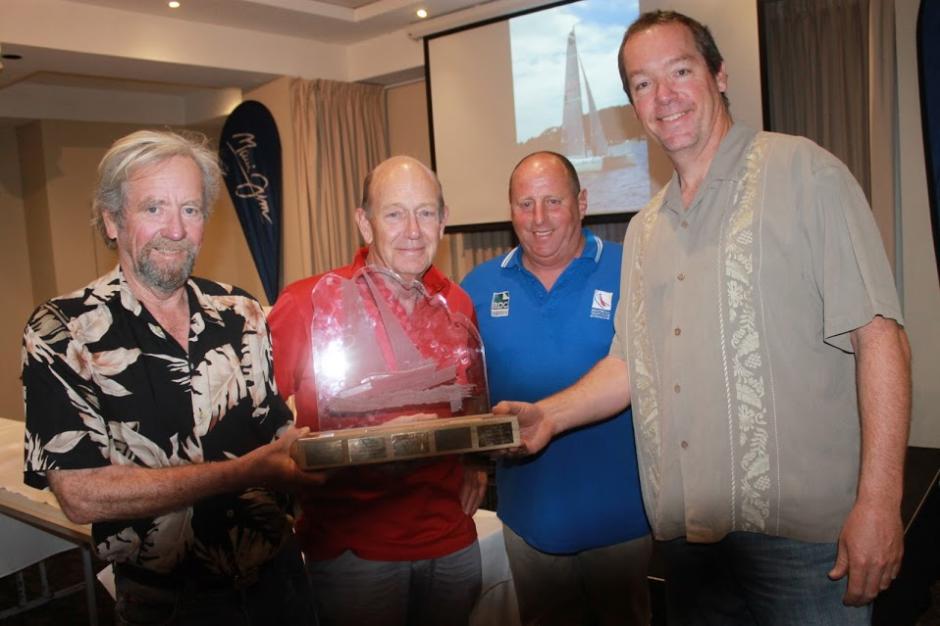 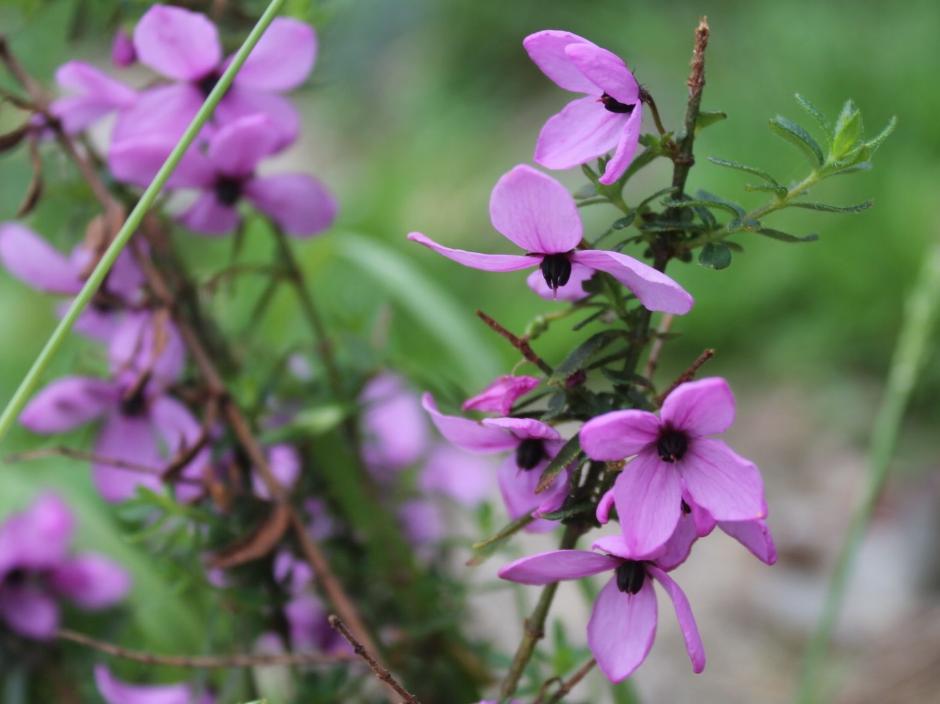