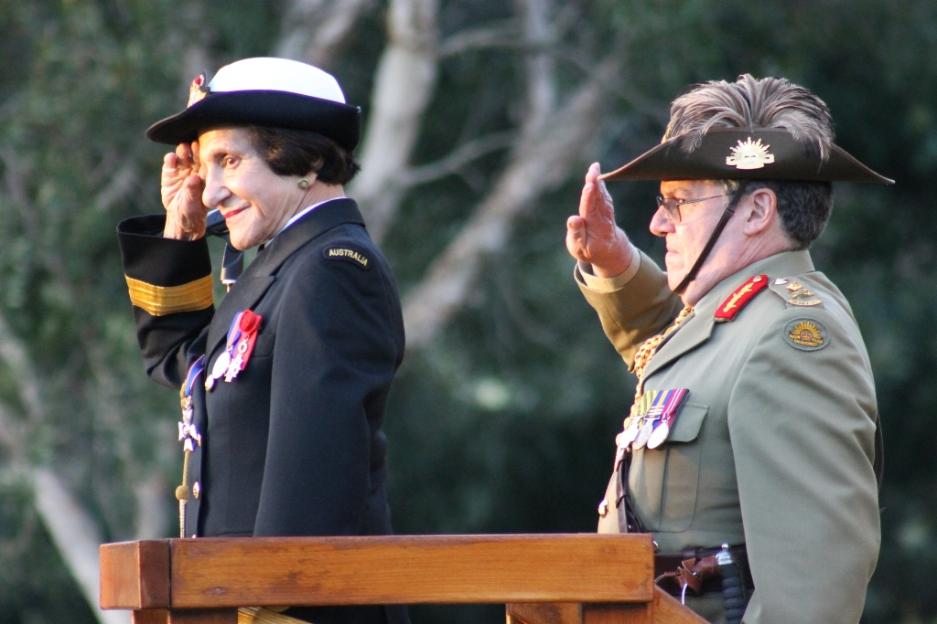 Directors Address, message from the Prime Minister and report HERE 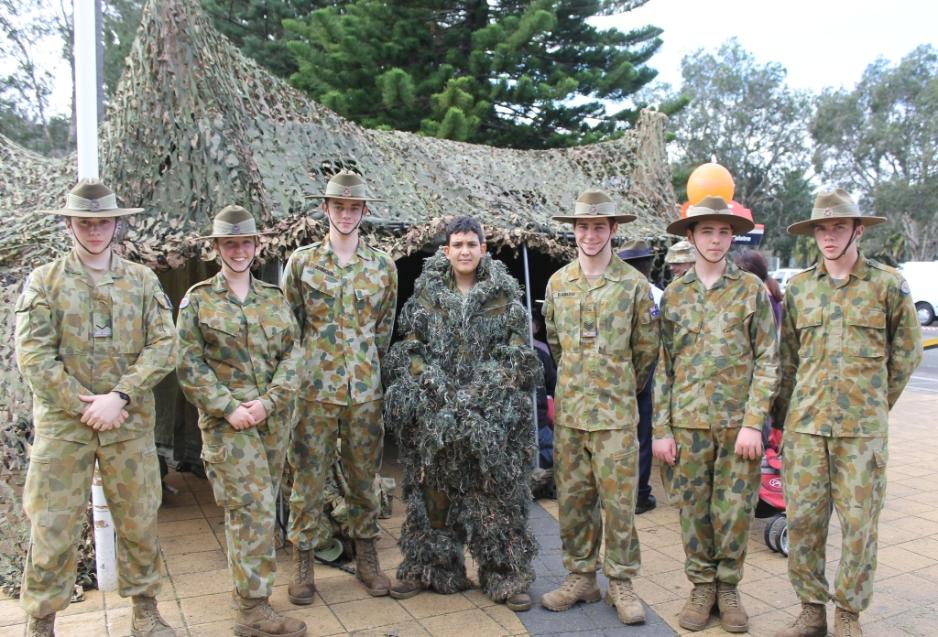 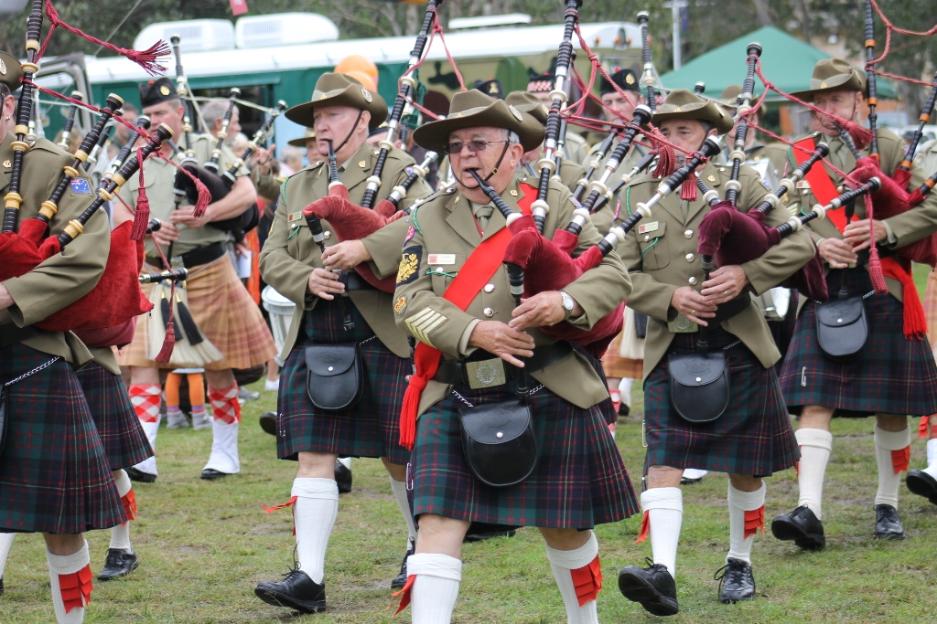 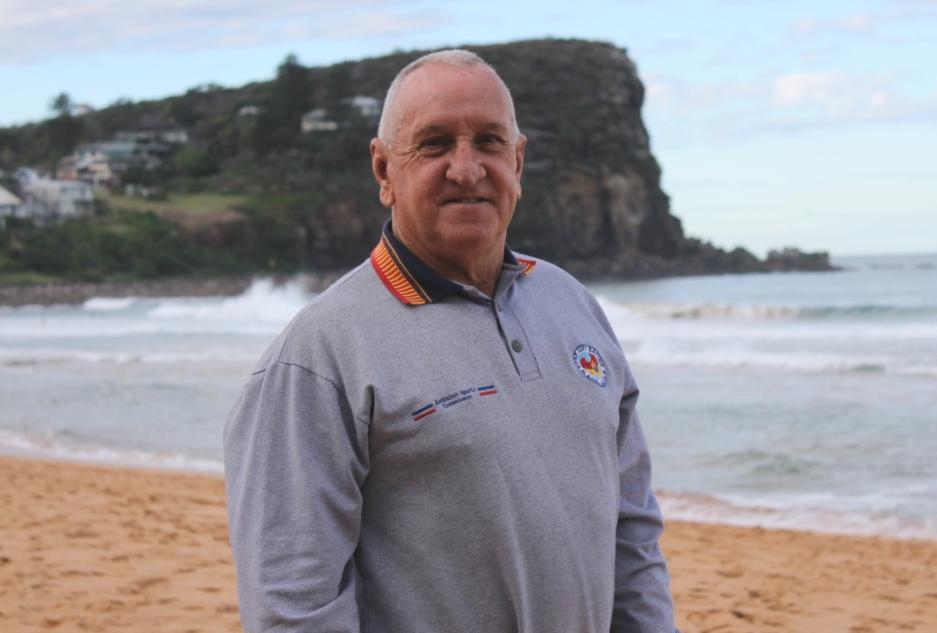 Three outstanding gentlemen of our community have been honoured for their service over many years this week as recipients of OAM’s in the Queens Birthday Honours lists.

Monday June 9th the announcement’s included Dr. Stephen Nolan - OAM for ‘For service to international humanitarian and health care organisations, and to medicine’, Past Mayor of Pittwater David James ‘For service to conservation and the environment, and to local government’ and Life Member of Avalon Beach SLSC, ‘For service to surf lifesaving’.

Many regular readers will know of the work Dr Stephen Nolan does through Sumba Australia as well as being an advocate for accessible and quality health care facilities in our area. Doc Nolan is a Palm Beach SLSC member. David James as well for 29 years involvement as a South Narrabeen SLSC is known for his work to protect Narrabeen Lagoon and many other beautiful places in Pittwater. Warren Young has clocked up well over thirty years at Avalon Beach SLSC, beginning in 1979 as an assistant age manager for the under 4s and has served as President for 11 years and as a Vice-President at SLSNB Branch.

During the week we spoke to Warren Young OAM and David James OAM on receiving this honour. 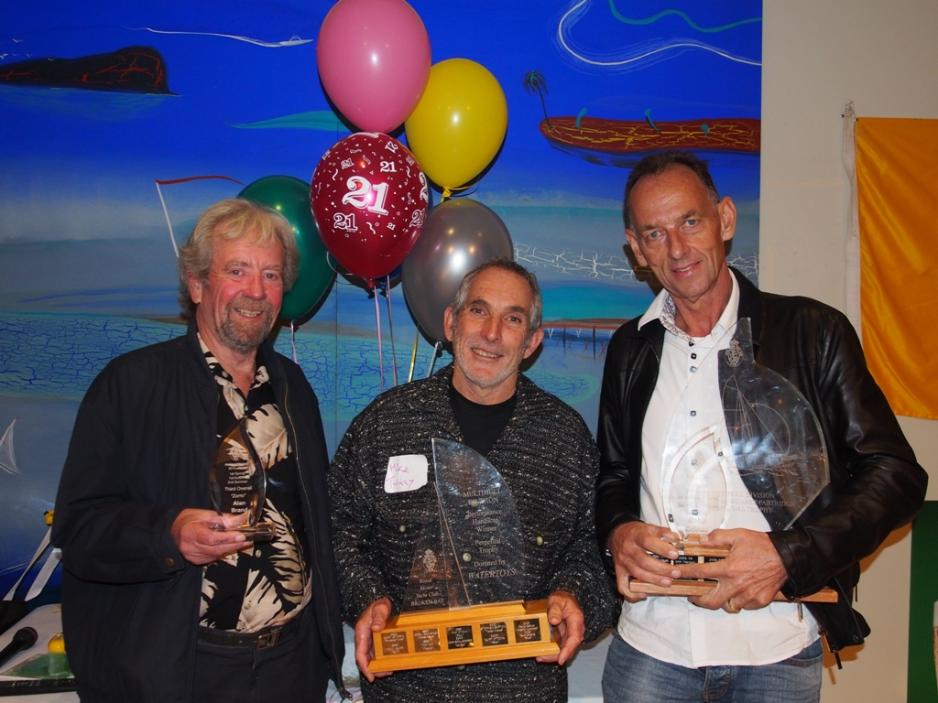 The division was formed in February 1994, so the opportunity was taken to start partying now in celebration of their 21st birthday year - hence the balloon decorations.