The March 2014 Pittwater Festival - Celebrating all that Pittwater offers! 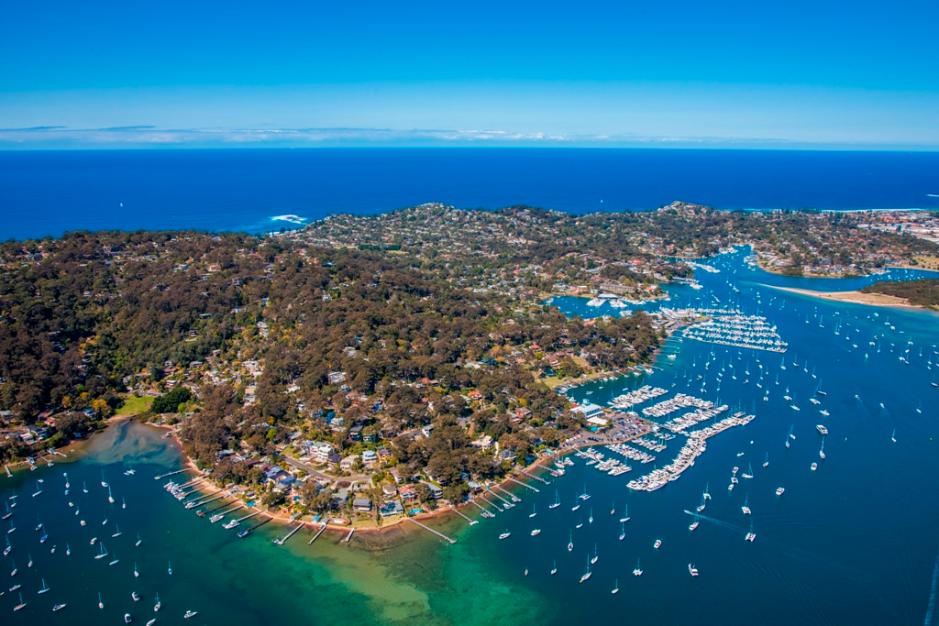 The Royal Motor Yacht Club at Newport will be hosting the Pittwater Festival throughout the five weekends of March, celebrating the magnificent Pittwater estuary water way and the surrounding landscape that thousands of water lovers enjoy every year.

A number of aquatic events including Surf Boat Sprint Racing, Stand Up Paddle Board Expo and Scotland Island Race, a Game Fishing Tournament, with a ‘Riv Kids’ children’s Fishing Competition included, a Classic Yacht Regatta and a Power Boat Navigational time trial will be held at the Club and on the water. 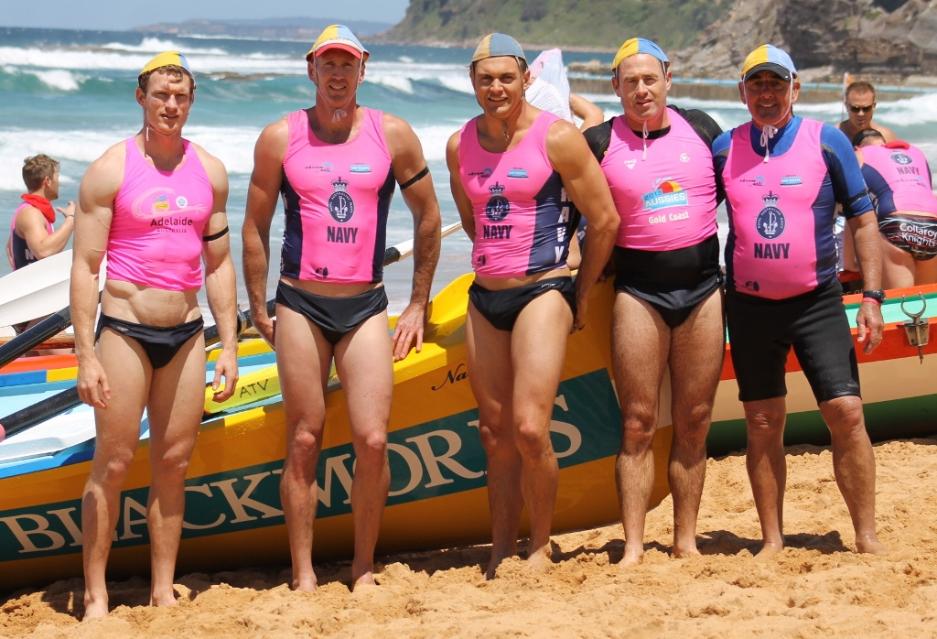 The Bilgola Gold Boat Crew, picture by A J Guesdon. 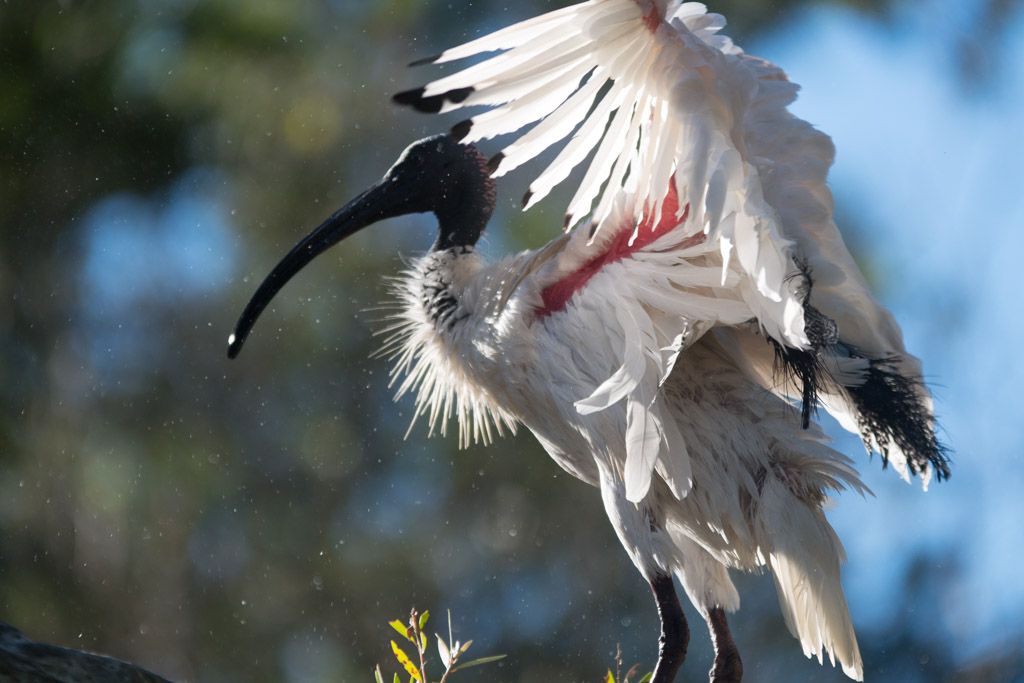 Some of these were quite famous historically, an example being named 'The Maze' on the eastern side of the Pittwater Estuary near Newport which 'excursionists' who visited over a hundred years ago would hire rowboats to explore, describing it in reports of those eras as a 'watery wonderland'.

Pittwater's wetlands all attract a variety of aquatic birds as year round residents and seasonal visitors. A great way to appreciate the dearth of our wetlands beauty is to stroll along the boardwalks that have been placed through these areas or find a quiet spot and enjoy the view. 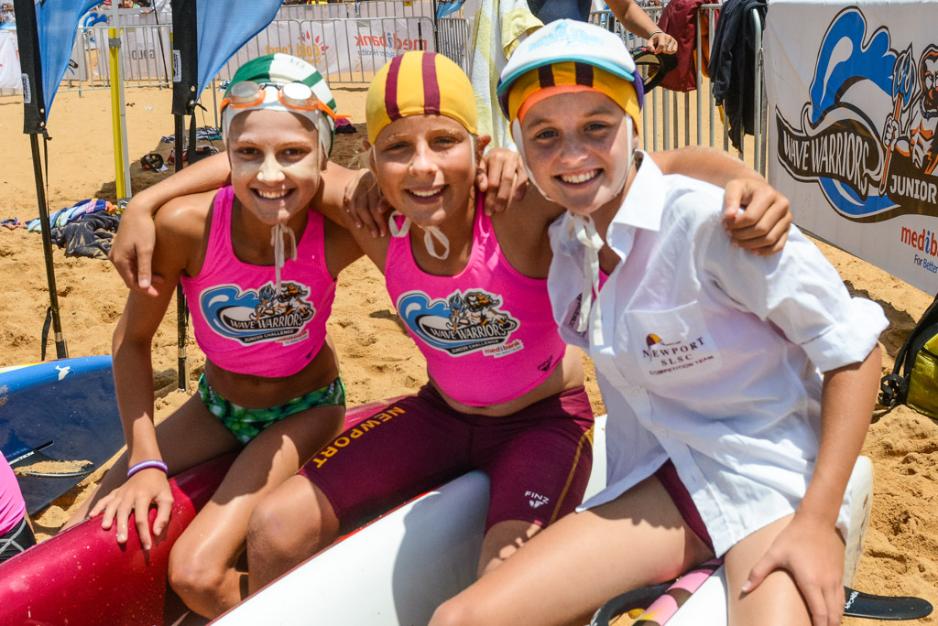 Over 200 youngsters 'went off' at Newport yesterday during the Wave Warriors Junior Life Saving event. There was a dance warm up, a visit from Channel 9's TODAY show and a series of events in a similar format to regular Ironman-woman series with water and sand events. The kids loved it!

Some of the action features as this week's Pictorial HERE