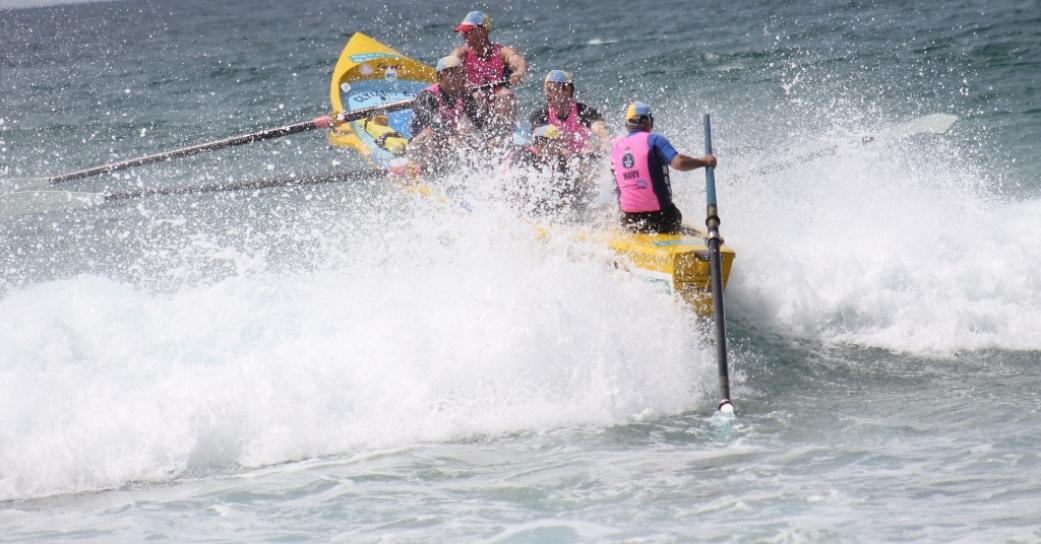 The Trans-Tasman Test Match for Surf Boats is a collaboration between the ASRL/Surf Boat Committee & SLSNZ and SLSA. The event follows the success of the ‘Battle of the Ditch event’, an ASRL initiative conducted at the two recent ASRL Opens.  Each year Surf Life Saving Australia and Surf Life Saving New Zealand select an open men’s and open women’s surf boat crew to represent each country respectively. The test series location is rotated between Australia and New Zealand each year.

The 2014 series will be held on the Saturday the 8th of February 2014 at Stockton, Newcastle, in conjunction with the Australian Surf Rowers League (ASRL) Open. The carnival at Stockton will be held from February 7-9.

During the week we asked Romilly Madew – president of Bilgola SLSC, for a few insights on the crew members and rowers at the club:

“Bilgola SLSC has a long and successful history in surf boat racing.  We are incredibly proud that our Open Men's crew, a.k.a Bilgola Gold who were selected to represent Australia in the upcoming Trans Tasman Test series. The team being made up of sweep Don McManus and rowers Anthony O'Toole, Jarrad King, Mitch Foran and Brendan Murray.

This is a huge honour and to the best of our knowledge this is the first time in the history of Bilgola that we have had official SLSA Australian representatives.

What is especially special about the crews selection is that three out of the four rowers came through our Nipper program,  joining as Under/6's and going through to Under/14's. These three all went on to become lifeguards both here and overseas as well as being Patrol Captains for Bilgola SLSC and Club Champions.

Don McManus, Sweep, has made an enormous contribution to the club over the years, coaching many many rowers who have gone on to be well recognised.  We are very proud of our team and wish them well in the series.”

Don stated during the week, “We’re over the moon, I’m very proud of the crew. It’s great to be representing Australia and this is the first time this has happened to Bilgola.”

We asked the gentlemen how it felt to be named as the Australian representatives in the 2014 Trans-Tasman and whether they will be doing any extra training:

“As I’m sure you can imagine, we are ecstatic at being bestowed with the honour of representing our country. As clichéd as it sounds, its something every kid dreams about growing up, putting on the green and gold and representing the proud sporting nation that we are. All of us having been rowing for over 10 years and this is our 4th year as a crew. It's Bilgola’s first Australian cap so it's a great honour for the club as well.

In part this represents a reward for being consistent – we’ve only missed one final in four seasons. We would also like to acknowledge every other boat crew that have been competing week in and week out. We really respect all the crews and the high standards each has achieved.

Our Training will remain much the same in the lead up to the event, particularly given the quick turn around into the international series. The guys down at CrossFit Athletic in Brookvale have us on a specific program with Paul Walton as our personal trainer and he’s been great. We'll continue to follow that, as we had planned to race in the ASRL open on the same day, prior to being selected for the Trans-Tasman racing.”

At this stage the boat crew is still looking for a sponsor for the World Championships so if you are looking for an opportunity to support some of Australia’s best rowers then this would be ideal. 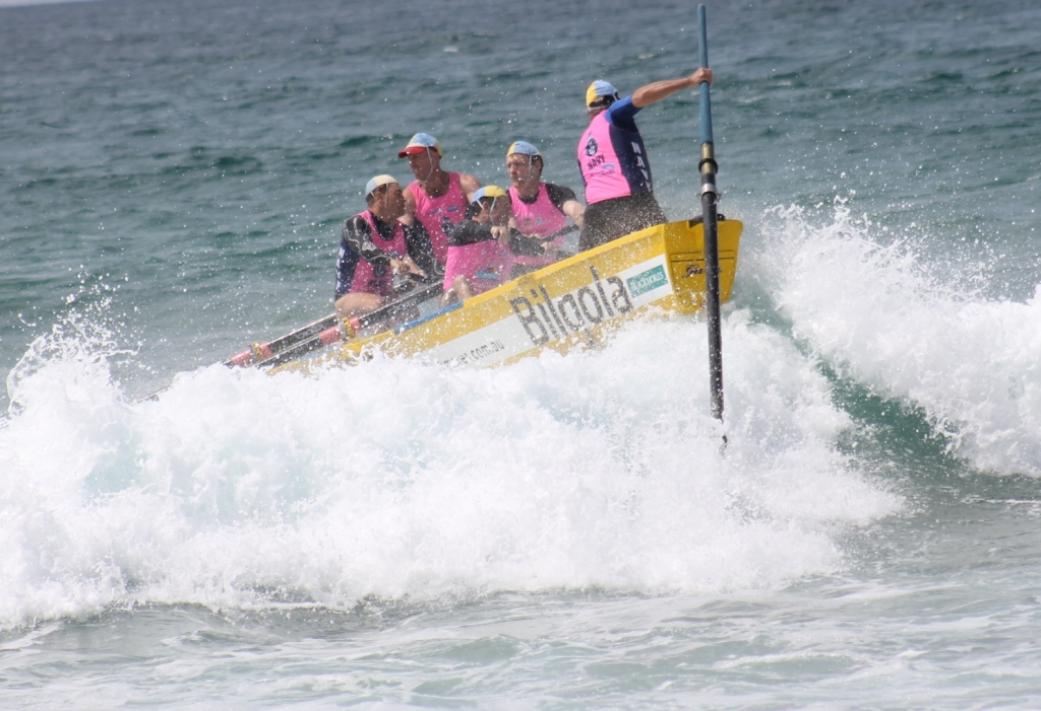 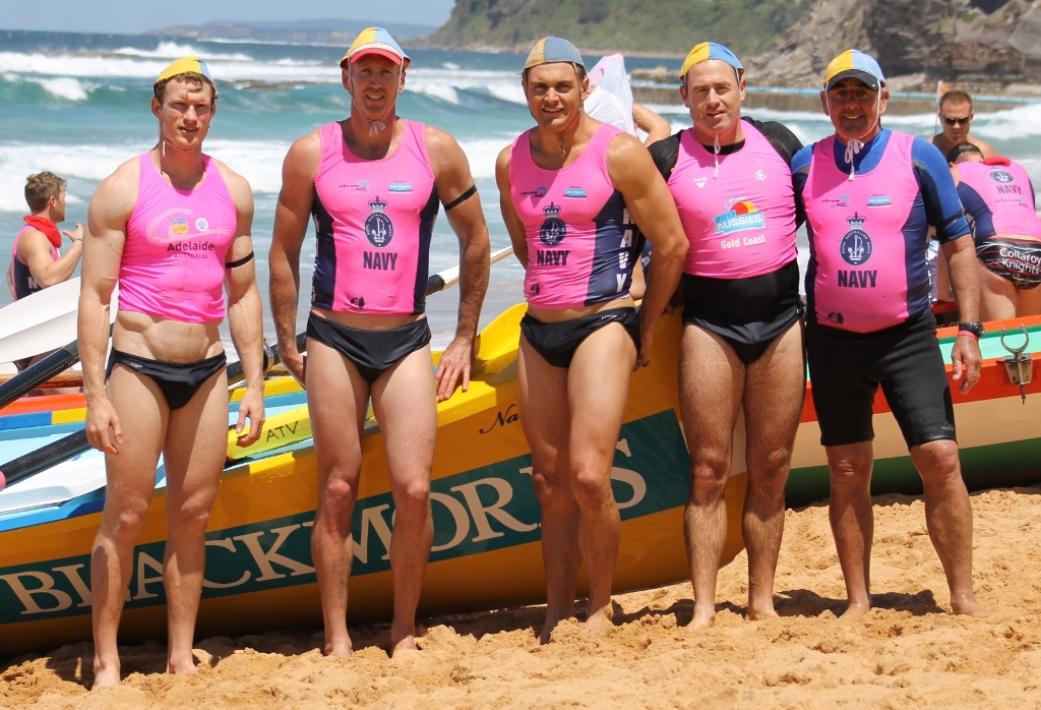 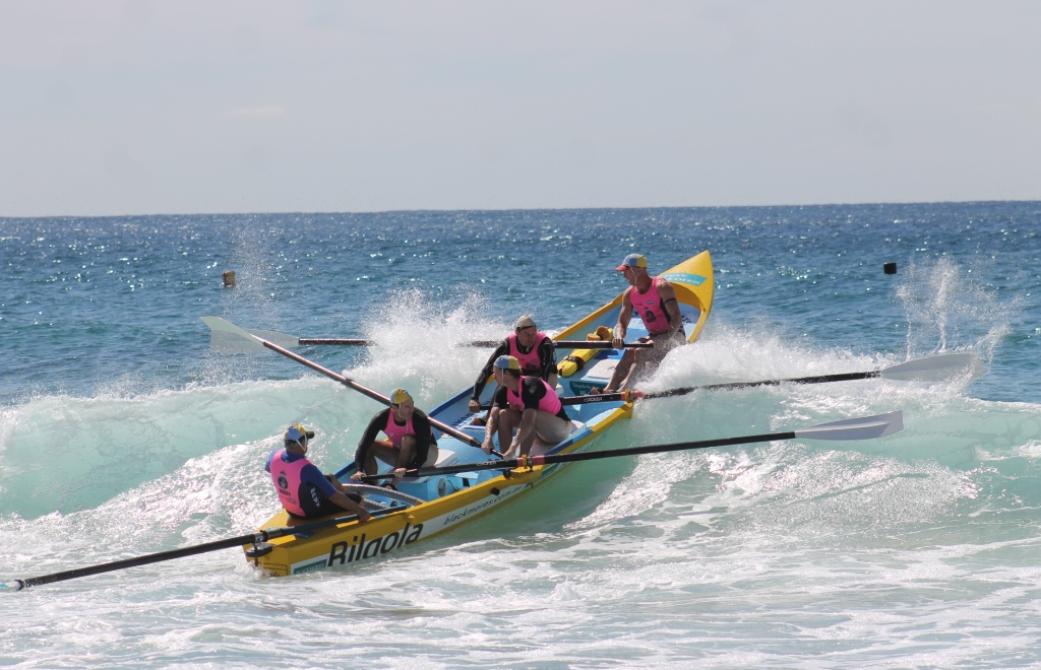 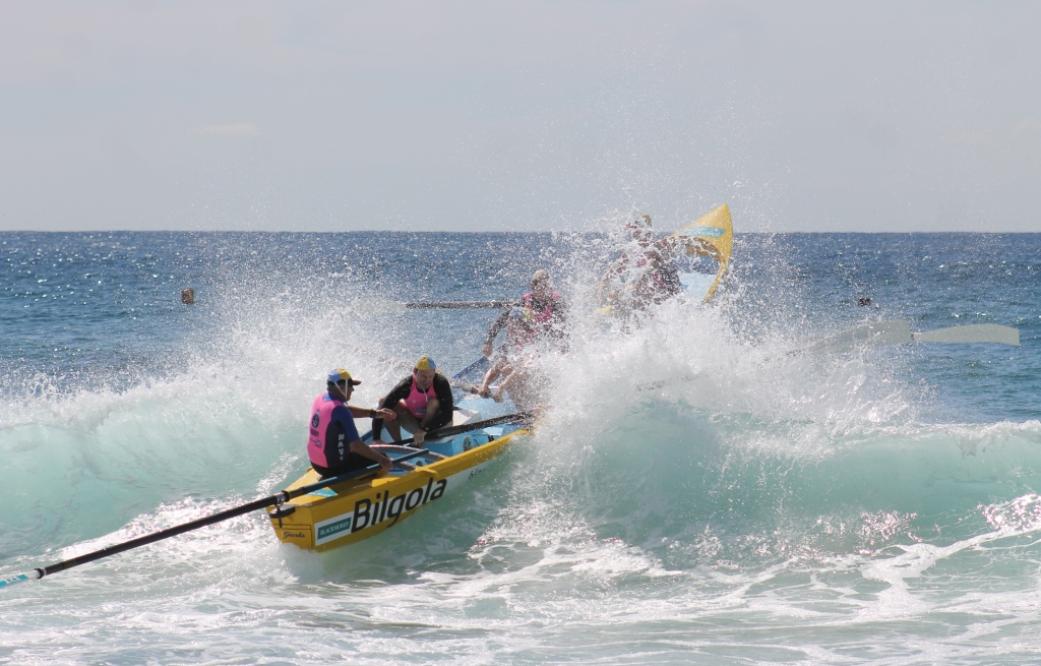 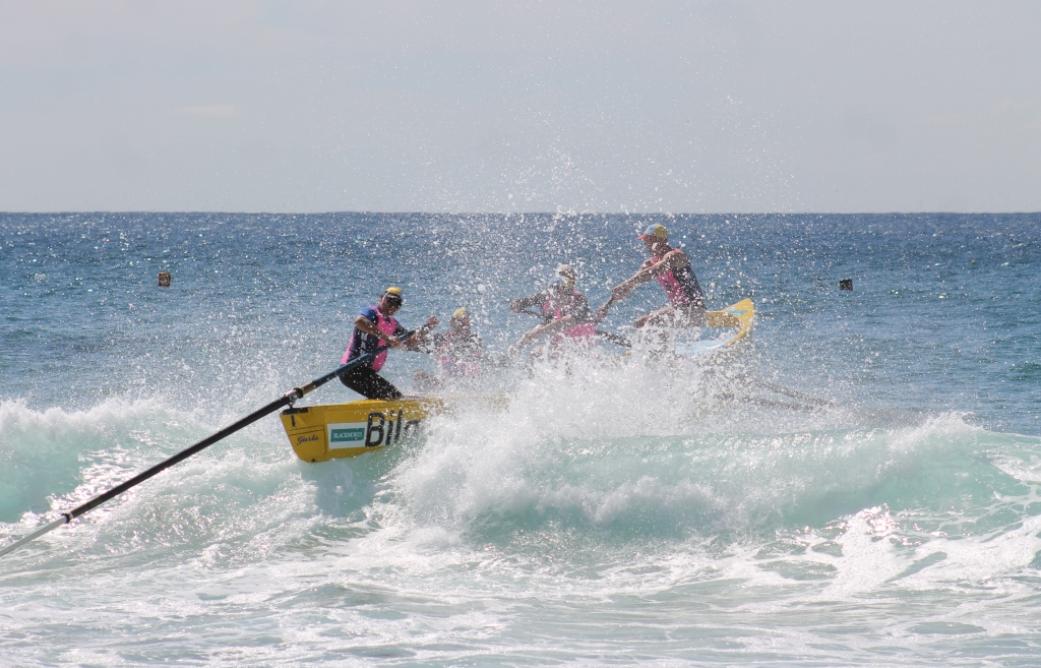 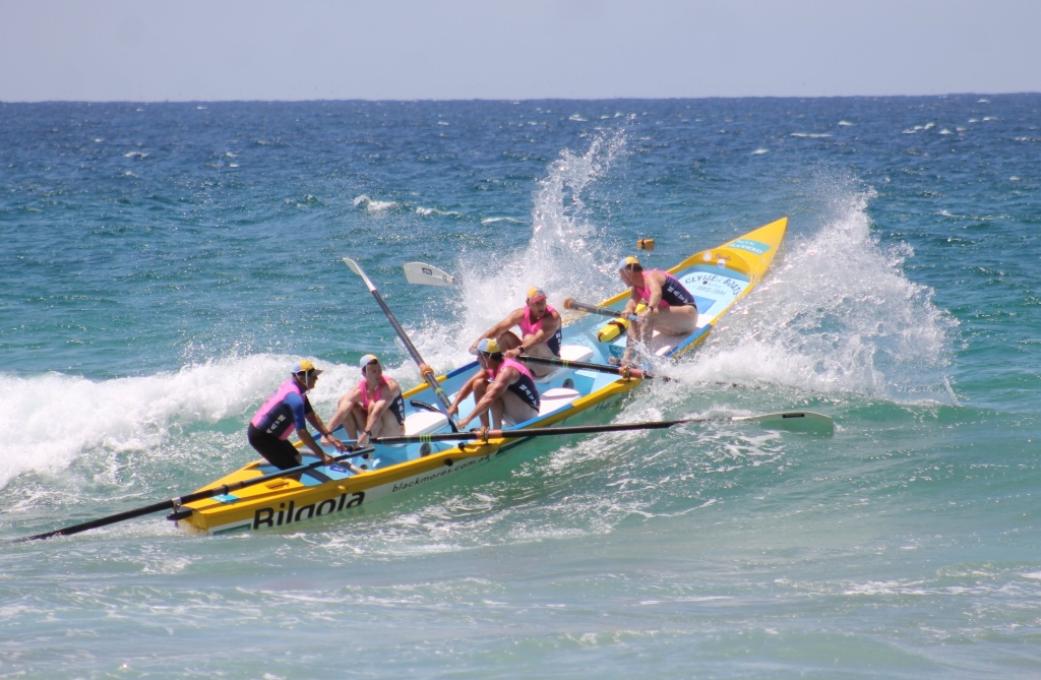 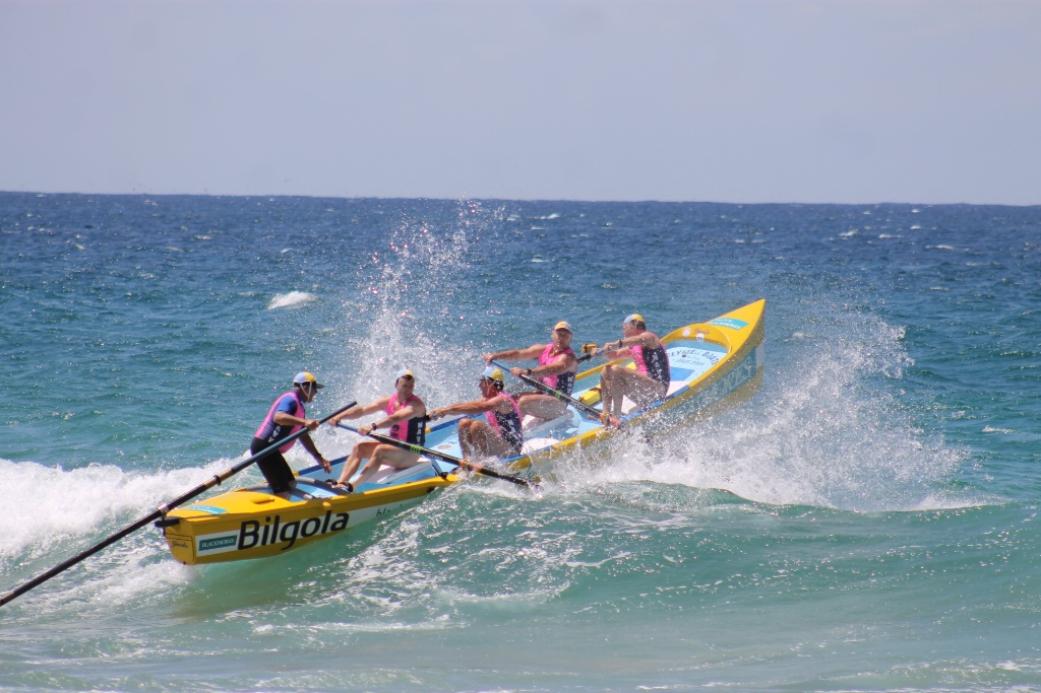 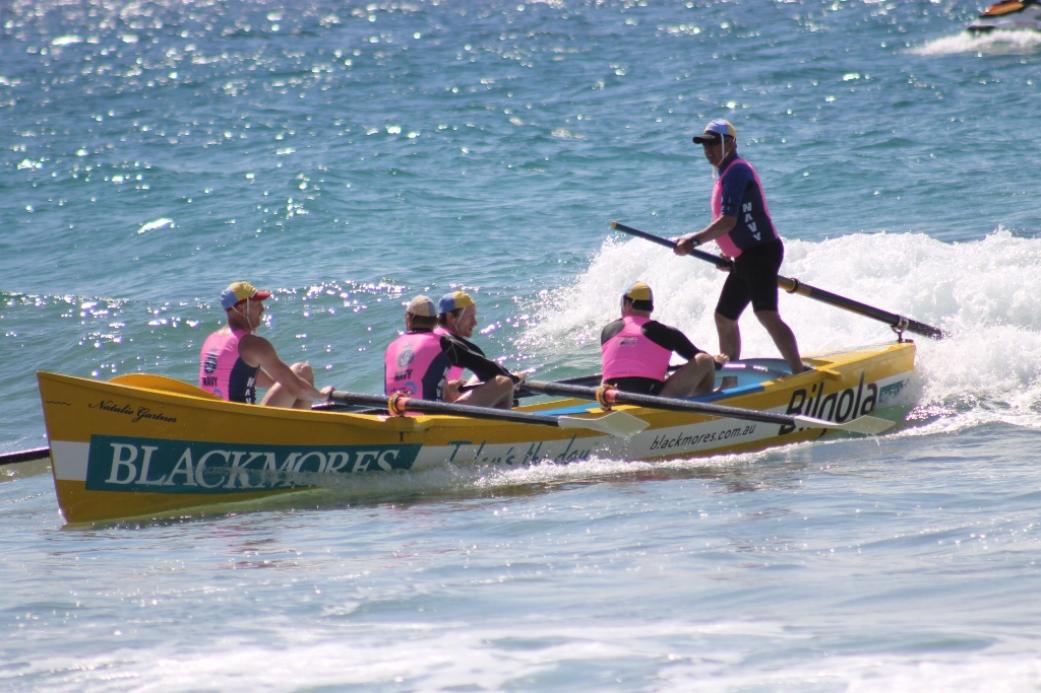