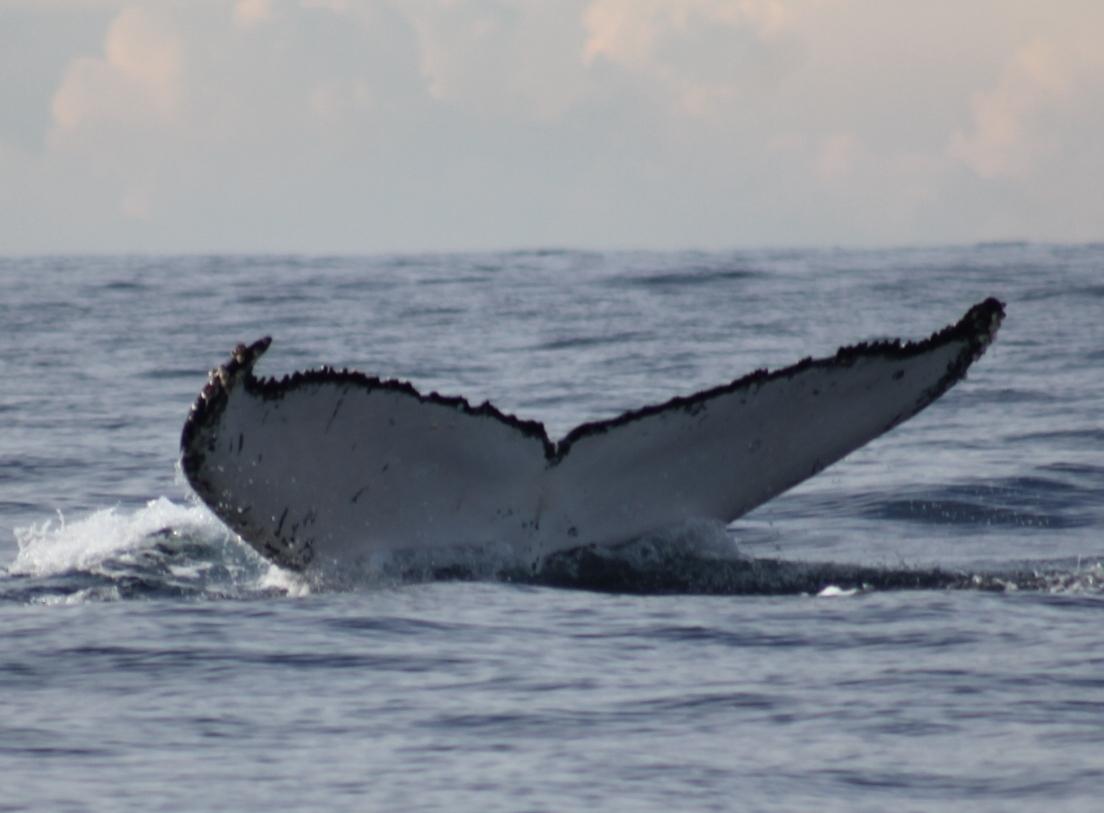 On January 22, 2020 Asset Energy announced the cancellation of 3D seismic testing for PEP 11 while announcing at the same time the PEP 11 gas exploration program within 500 square kilometres off the coast is still going ahead.

Managing Director David Breeze says a technical decision has been made not to proceed,"The drilling of the well which was always the next step, will be the next course of action."

On January 8th 2018 MEC Resources Limited (“MEC”) (ASX: MMR),  announced an extension of the PEP11 permit had been granted until February 2021. The drilling of an exploration well in PEP11 was a confirmed year 4 commitment as disclosed in that release, and available on the NOPTA website, with this to be completed by February 12th 2020, prior to the 3D seismic survey of 500 sq. km.. The exploration drill has been listed as costing approximately 15 million - the cancelled 3D survey was estimated at costing 3.5 million.

In August 2019 MEC RESOURCES and BPH Energy chose to settle a series of long-standing legal disputes out of court. BPH and MEC both have stakes in Advent Energy, which is pursuing the Baleen prospect in offshore New South Wales PEP11, and share common ownership in each other.

The plan has been fiercely opposed by community and environmental groups over its potential impact on marine life. The Save Our Coasts organisation said this week

In a huge win for our campaign, our marine life, and our living ocean, Asset Energy announced they will ditch plans for seismic testing in PEP 11 (Petroleum Exploration Permit 11) - 4,500 square km of ocean from Newcastle through the Central Coast to Manly.

This is a win for our marine life, who would have suffered the consequences of this devastating underwater blasting.

The announcement is testament to our campaign to Stop Seismic Testing and Save Our Coast, and validation to everyone who has contributed to our campaign. To all of you who have shared our campaign story, written a letter, shared an event, or stood beside us, thank you. Your support means the world.

While we celebrate this result that you have helped achieve, and celebrate our relief for our marine animals who will be spared the torment and harm that is seismic testing (for now) our relief that our living ocean will be spared this destructive method of blasting (for now) we are still deeply concerned that drilling for gas in a climate emergency is still being planned, or that seismic testing could still be planned off our coast (and is currently planned for other parts of Australia, as still allowed by the current legislation.) Asset Energy have changed their mind in the past. Only by continuing to apply public pressure can we ensure seismic testing remains off the table.

The Department of Innovation, Industry and Science regulates permits, leases and licences (titles) for seismic activity in Commonwealth waters, with a Joint Authority comprised of a relevant Federal and State Ministers, in concert with the regulator (NOPSEMA) being responsible for administering permits.  These are listed on the National Offshore Petroleum Titles Administrator (NOPTA) NEATS website.

PEP 11 was first surveyed in 1981. The original approval for PEP11 was granted in June 1999.  A well was drilled in December 2010, 61km east of Newcastle. In late December, Advent Energy released an independent report which concluded that PEP 11 may be covering a 'potential Giant Gas province'. However, on December 29th 2010, Advent Energy announced that the exploratory well had failed to find gas.

According to the Environment Plan for the exploratory well, few socio-economic impacts were expected by Advent Energy. However, most media coverage has identified community concerns regarding offshore drilling. Objections raised by those opposed to the seismic testing and drilling include concerns about the potential for environmental damage. Further concerns cited have included the lack of community consultation conducted by Advent Energy.

For every action undertaken in PEP 11, Advent Energy is required to have an Environment Plan approved under the Offshore Petroleum and Greenhouse Gas Storage Act 2006 (Cth) by the NSW Government. Each Environment Plan had to identify possible environmental impacts and risk management procedures for each impact identified. The northern part of PEP 11 is located within the Hunter Area for Further Assessment – an area identified by the Commonwealth Government for possible inclusion in a nationally representative network of marine protected areas. The northern part of PEP 11 is also located offshore from the NSW Great Lakes Marine Park.

PEP 11 lies primarily in Commonwealth waters off the NSW coast. As such, it is regulated and taxed under Commonwealth legislation. By law, a petroleum or greenhouse gas activity cannot commence before NOPSEMA has assessed and accepted an environment plan for that activity. NOPSEMA will only accept an environment plan once it has determined the plan meets all the requirements of the Offshore Petroleum and Greenhouse Gas Storage (Environment) Regulations 2009.

Subsequent renewals or extension of PEP11 have been met with consistent opposition from every level but the Federal, as in 2017 when The Hon. Matt Canavan, Federal Minister for Resources successfully sought to grant approval for the extension while The Hon. Don Harwin, NSW Minister for Resources, Minister for Energy and Utilities officially rejected it. Mr. Harwin’s predecessor,  The Hon. Anthony Roberts also rejected a extension proposal, with both State Ministers citing inconsistencies between regulation of onshore and offshore petroleum.

Local councils including the Newcastle, the Central Coast and Northern Beaches council have moved motions in opposition to offshore testing and extraction activity in PEP11, and Lake Macquarie’s Mayor has publicly expressed opposition to the permit.

Oil and gas companies' environmental plans previously did not require public consultancy and simply had to be approved by the National Offshore Petroleum Safety and Environmental Management (NOPSEMA).

“The public will have a 30-day comment period to give feedback on the environmental management of proposed seismic and exploration drilling activities, providing a new level of accountability."  Minister Canavan said in a statement on March 26th, 2019.

“Environment plans for all offshore activities will be published when they are submitted to the National Offshore Petroleum Safety and Environmental Management Authority (NOPSEMA), before they are assessed.

“If the plan is accepted by NOPSEMA, it will be published, along with an explanation of how public comments have been taken into account, enabling the community to see how their concerns have been addressed.”

An environment plan describes the environment in which a proposed activity will take place, identifies the risks and impacts arising from that activity, and describes the measures in place to reduce these to ‘as low as reasonably practicable’ and an ‘acceptable level’. The plan must be assessed and accepted by NOPSEMA before any activity can be carried out.

'This cancellation of seismic testing shows that what we are doing is having an impact, but it is far from over.

We must continue to oppose the short sighted environmental destructive drilling and offshore gas rigs, including the potential for offshore spills and pollution, the contribution of methane to climate damage, and keep the pressure up to prevent any further seismic testing.' the Save Our Coasts organisation stated this week.