23 Clubs To Start Their IRB Engines This Weekend: The 50th Anniversary Of IRBs In Australia Is In 2019 And Began Here

It’s one of the fastest and most exciting surf sport events to watch as teams take to the water to demonstrate their speed and accuracy in individual and mass patient rescues.

It was 1976 when the first set competition was established. Since then the event has grown right across the country not only as a sport but also inherently improving rescue skills of surf lifesavers.

Avalon Beach is the home of the IRB in Australia and one of three clubs who haven’t missed a series since it started along with Caves Beach SLSC and Kiama Downs SLSC.

Racing veteran Terry Barber is the IRB competition manager from Avalon Beach SLSC and has been competing for 27 years. He will return to Stockton on the weekend with his team.

“I continue racing because the thrill of competition is incredible,” said Barber. “Like everything in Surf Life Saving there is so much camaraderie in each team and it’s such a great opportunity to get away and compete, meet new people and catch up with old friends.” 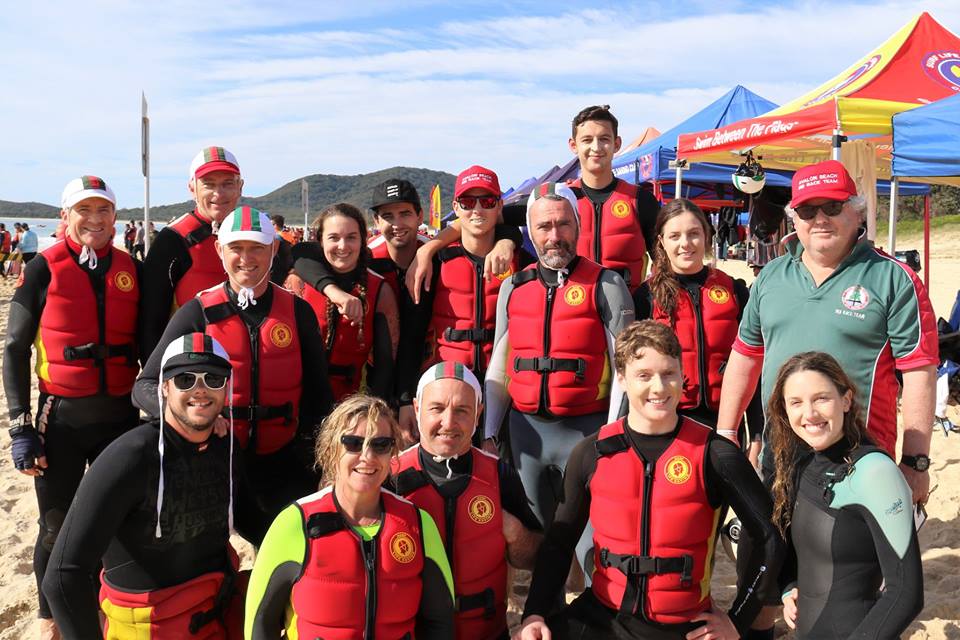 The Hunter region has had a long history of hosting IRB events. “Hunter clubs always bring a number of teams to the State Premiership and Titles. The open beaches of the area really suit IRB racing. Visiting clubs always find the host clubs to be welcoming and very well organised, making the events easy to compete in and a good reason to return each year.”

There are four events with 118 races over the day and a half of competition running from heats through to finals. The divisions range from Rookie division (first year driving / over 18 years old), Under 23 Male and Female, Open Male and Female and Over 45s.

Races in the 2019 Sharkskin NSW IRB Premiership Series include;

117 females and 211 males representing 23 clubs will attend Stockton Beach to compete this weekend.

At the end of the four event rounds the club with the top points will be awarded as NSW Premiers. 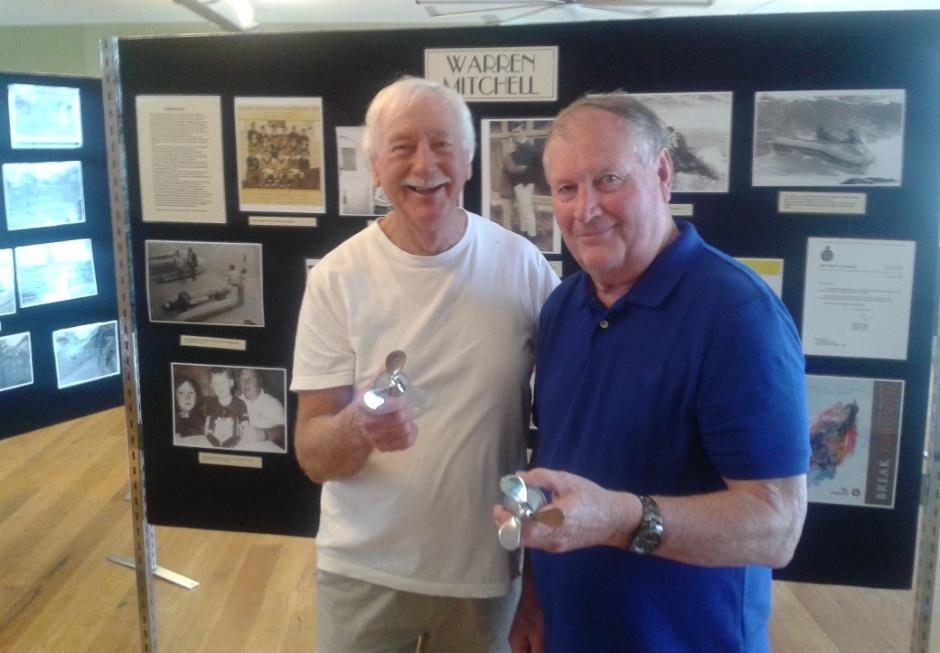 Above: Warren Mitchell, our good mate, came to the Avalon Beach Surf Life Saving Club on Sunday May 3rd, 2015.  He said the IRB is now used for surf rescues in 40 countries around the world and that the relevant authorities in places as diverse as the US, Germany, South Africa, NZ, Surf Lifesaving Association of Britain, and China acknowledge that development of the IRB for surf rescues originated at Avalon Beach SLSC, Australia. 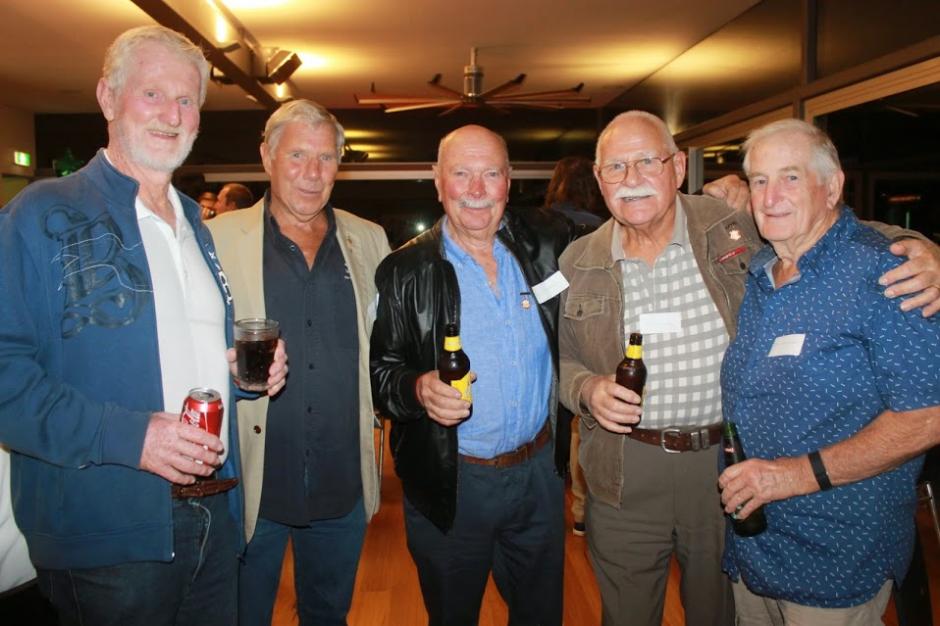 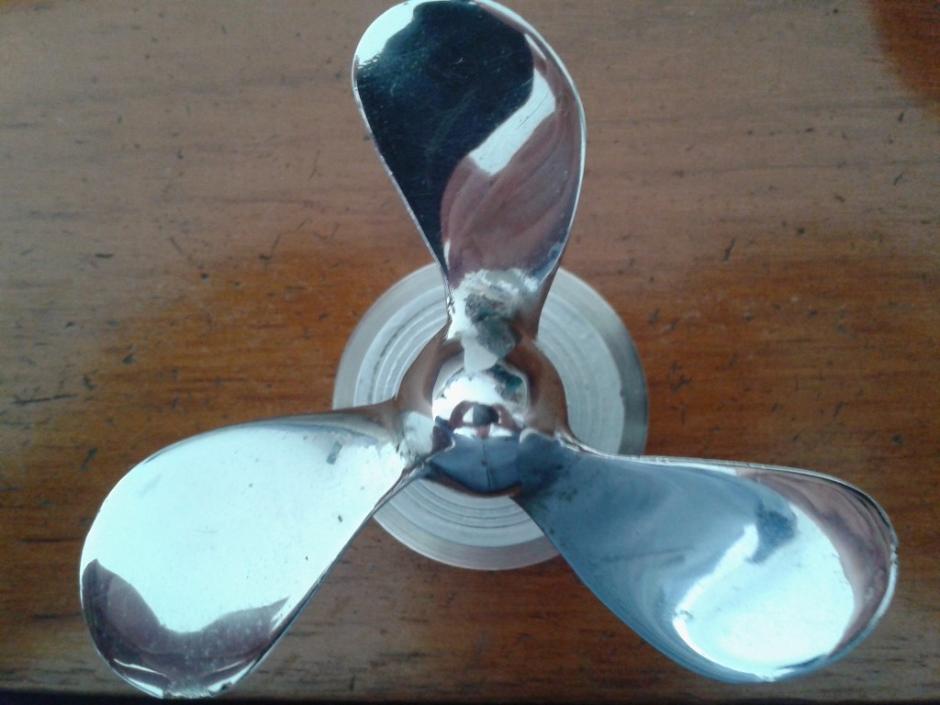 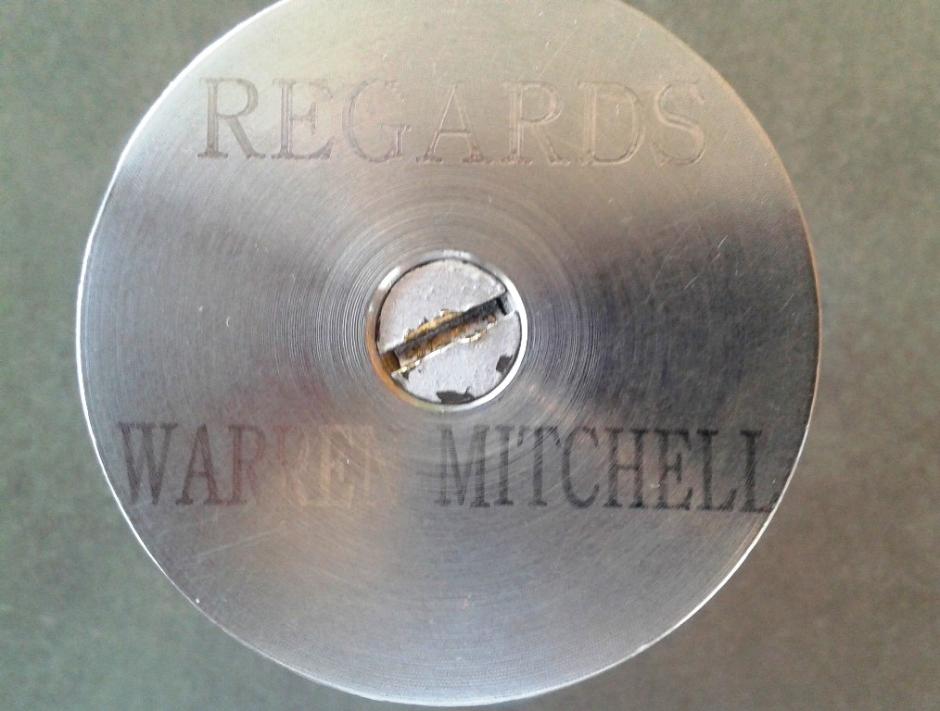