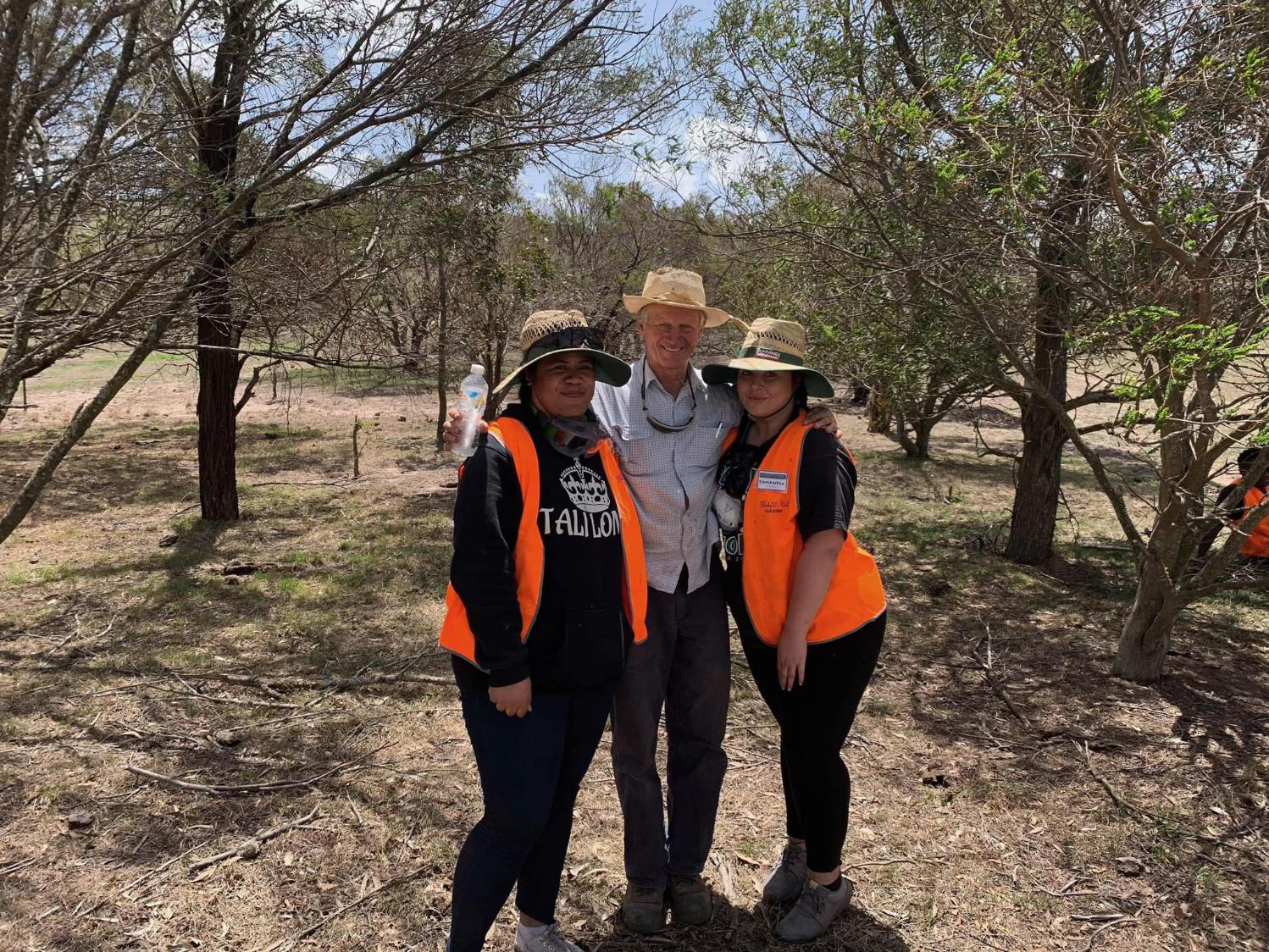 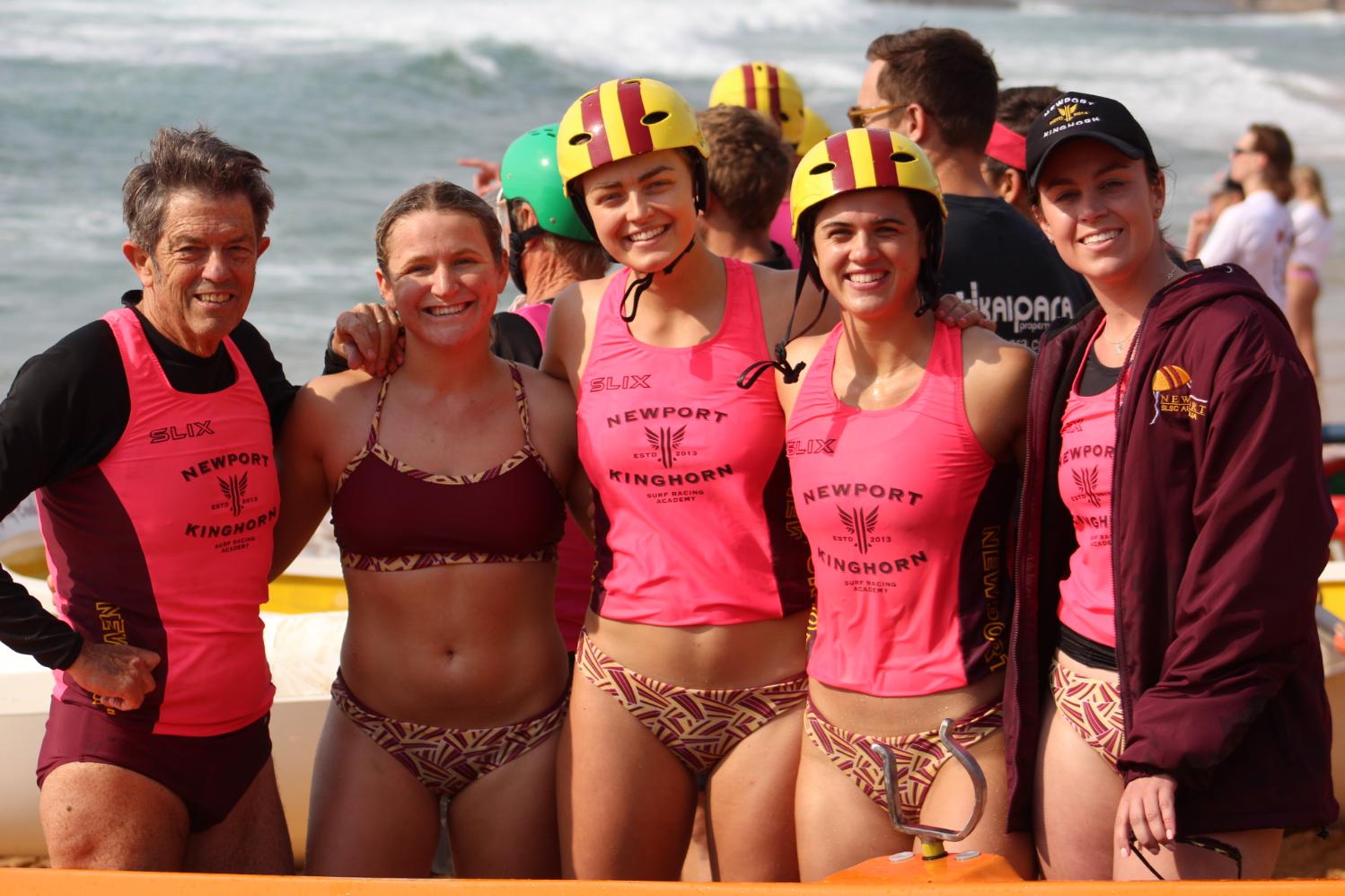 With brilliant support from Team Navy, Destination NSW, Shoalhaven City Council and the Mollymook SLSC, 345 Crews are heading to Mollymook for the 2020 ASRL Open, February 14-16.

The ASRL Open also will also host the 2020 Interstates Competition, with local club crews representing NSW once again this year. Pittwater Online spoke to Newport SLSC Sweep Michael King, who has grown up around surf boats through his dad's Bert Kings' and his own passion for the sport. In 2020 the Newport Thunder, the Gold Medal winning crew at the 2019 Aussies, will represent New South Wales in the Interstates Under 23 Female division. 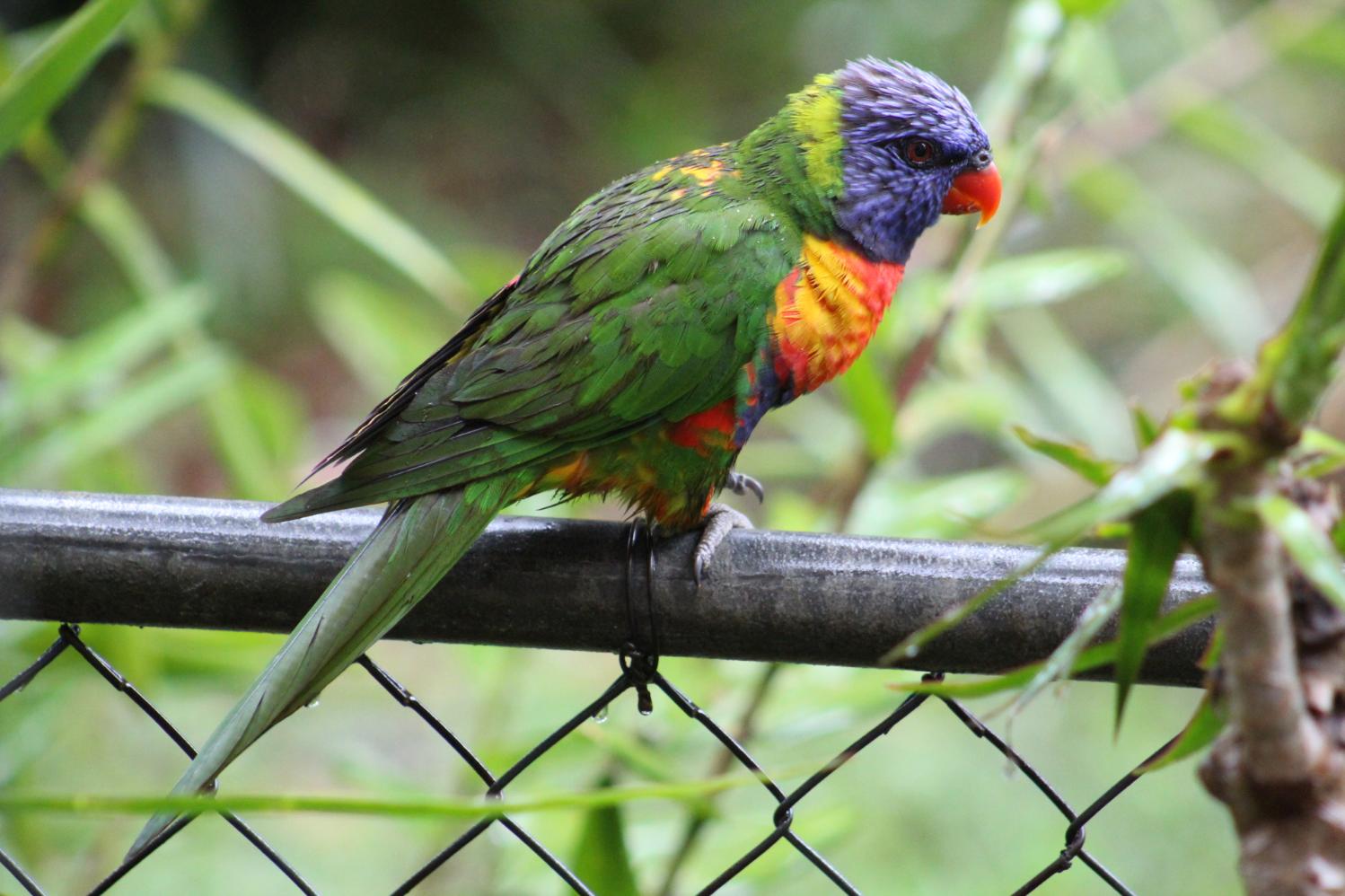 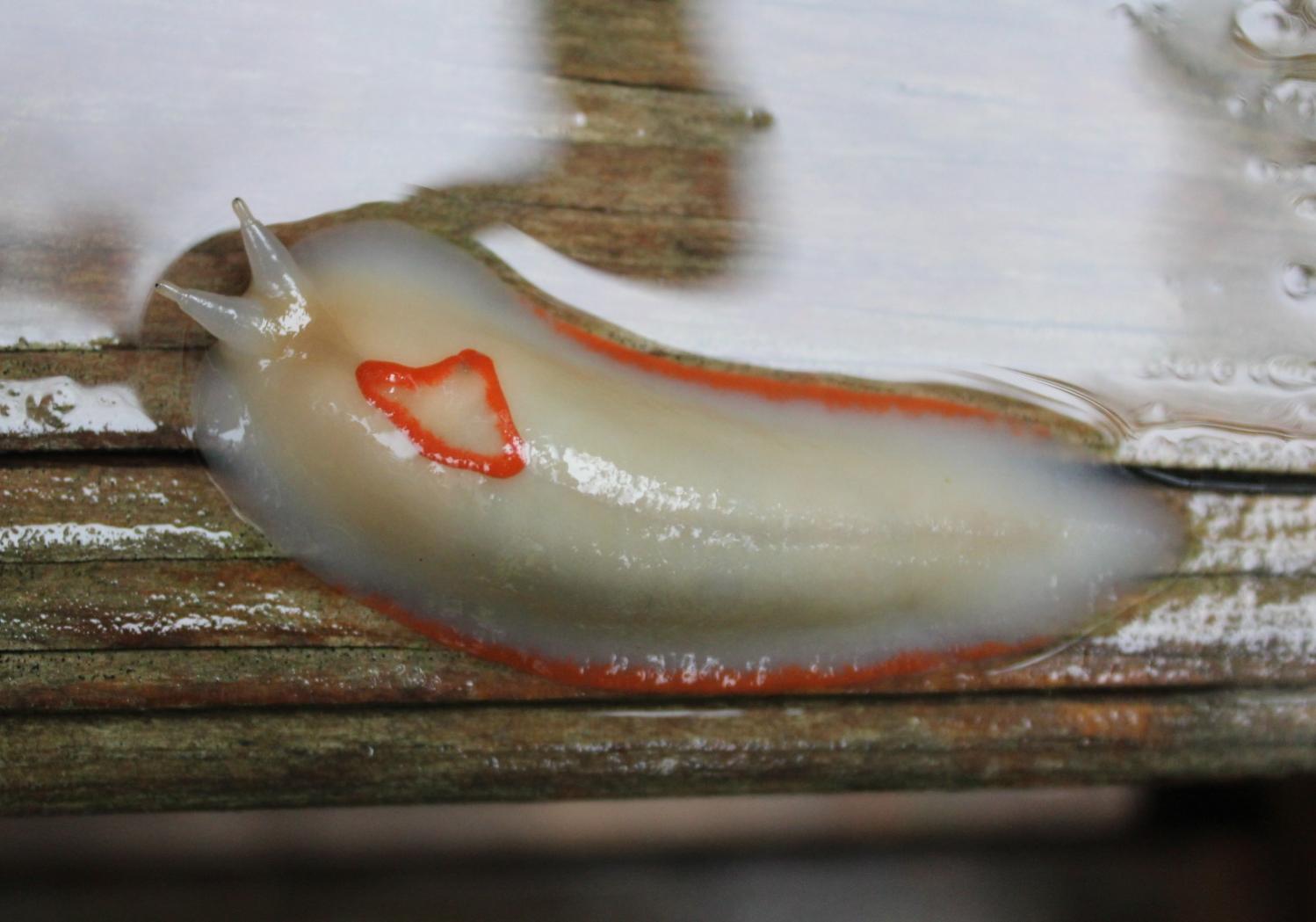 Rain Day: Slugs on our Steps - A J Guesdon photo

Revelling in the wonderful rain we've had this week is this Red Triangle native slug on our Pittwater Online  steps. This slug (Triboniophorus graeffei) feeds on microscopic algae on smooth bark eucalypts, and algae on other smooth surfaces, leaving a narrow wiggly track. The Red Triangle Slug is Australia's largest native land slug. The distinctive red triangle on its back contains the breathing pore.