Newport Beach SLSC has a long-standing reputation as being one of the strongest surfboat clubs on the peninsula. When we spoke to the wonderful Bert King OAM earlier this year he related leaving one club to get out swimming so often just so he could get into a boat crew.

If the reel and belt were the totems and logos when Surf Life Saving commenced in Australia, the adapted and refined open whaler becoming the surfboat and strong arms pulling on long oars among flying spray through challenging waves eptiomises the vitality everyone associates with surf sports and those who are saved every year off our beaches.

The pursuit and maintenance of surf sports events is essential as part of any annual surf club carnival programme. To that end, Surf Life Saving –Sydney Northern Beaches each year runs the Premiership Boat Carnival – open to all clubs in this area – and competed in four events.

On Saturday 16th of November 2013 Newport Beach SLSC hosted Round Two in the 2013 Surf Life Saving Sydney Northern Beaches Premiership. Following the races at Bilgola SLSC's  open of the team rowers events for this season, balmy breezes and tricky waves close to shore upset a few surfboats but didn't stop crews from further north and south pulling hard against each other through a 2-3ft easterly swell.

Newport SLSC’s clubhouse bar opened at midday and 'The Endless Strummers' were playing on the deck from 1pm. A great day all round hosted by one of our premier Surf Life Saving Clubs.

Another family orientated club which has a strong focus on its Nippers and Youth Programs, Newport SLSC will today (17.11.2013) run a Board-Swim-Ski–Ironperson Carnival. This is an new concept by Newport – young teenagers will be testing their surf skills against the battle hardened open men with Nutri-Grain ironmen Kendrick Louis, Nathan Smith and Dane Farrell at Newport Beach on Sunday.

Newport have some terrific talent in the under 17 and 19 age groups, some whom we met at the Launch of their Surf Racing Academy but today’s Carnival will also be an opportunity for the under 13, 14 and 15 competitors to see how they are developing. There will be individual board, swim, ski and ironperson and relays over the M Course. SLSSNB reports that Terrigal’s strong contingent of competitors will be there, along with North Cronulla.

You can also keep up to date with Surf Life Saving Sydney Northern Beaches Branch news and events on their Facebook page here: www.facebook.com/slssnb

We asked Michael Mannington of Volunteer Photography to photograph this event on Saturday. Mr. Mannington has placed a Public Gallery for all Surf Life Saving Clubs who competed and their boat crews at: pittwater.org.au/vp/newport-boat-carnival

The Results for Bilgola are now on their page .

See you at Warriewood! 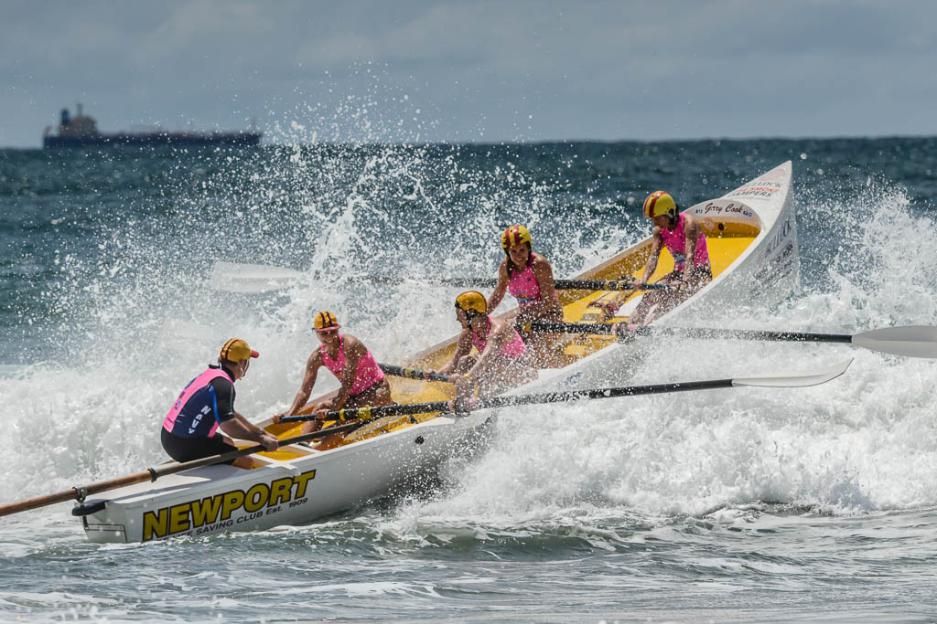 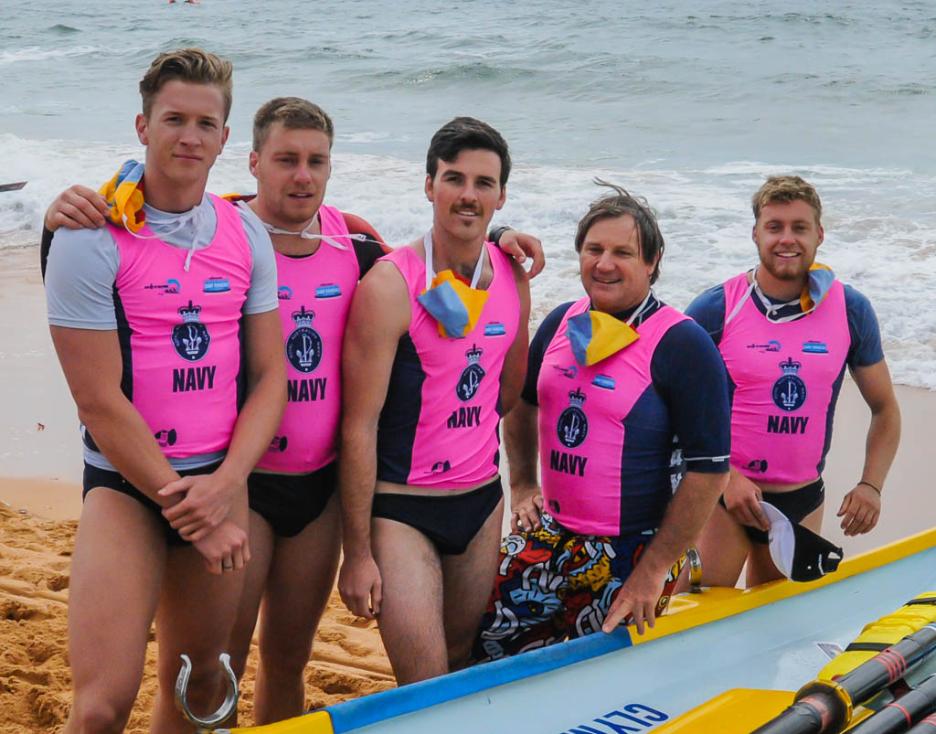 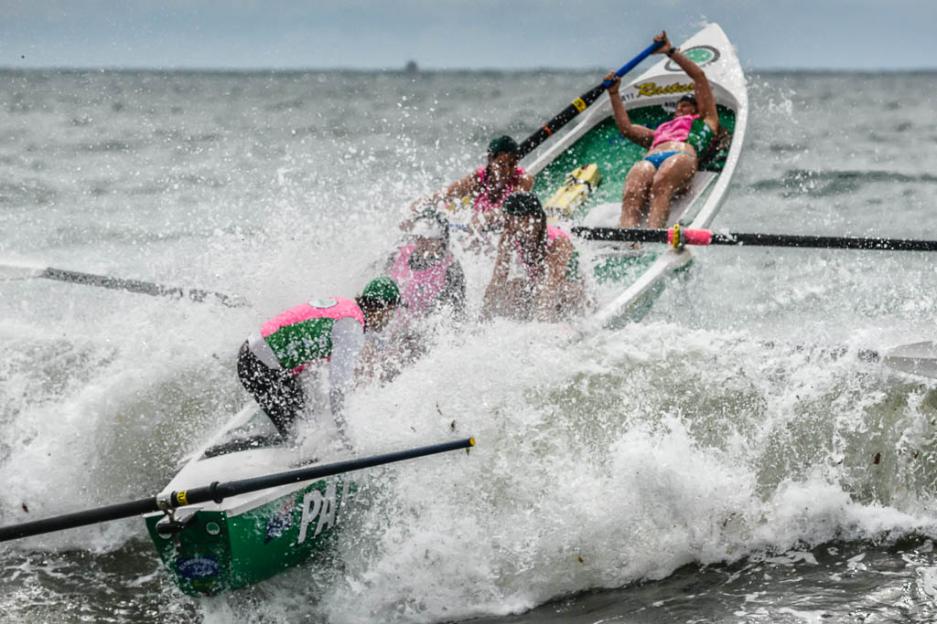 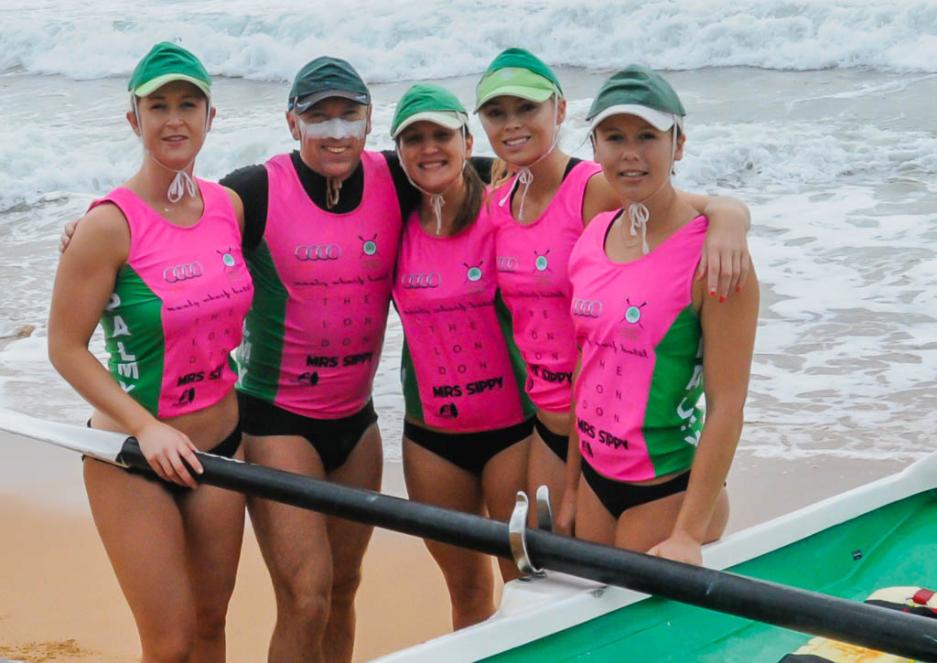 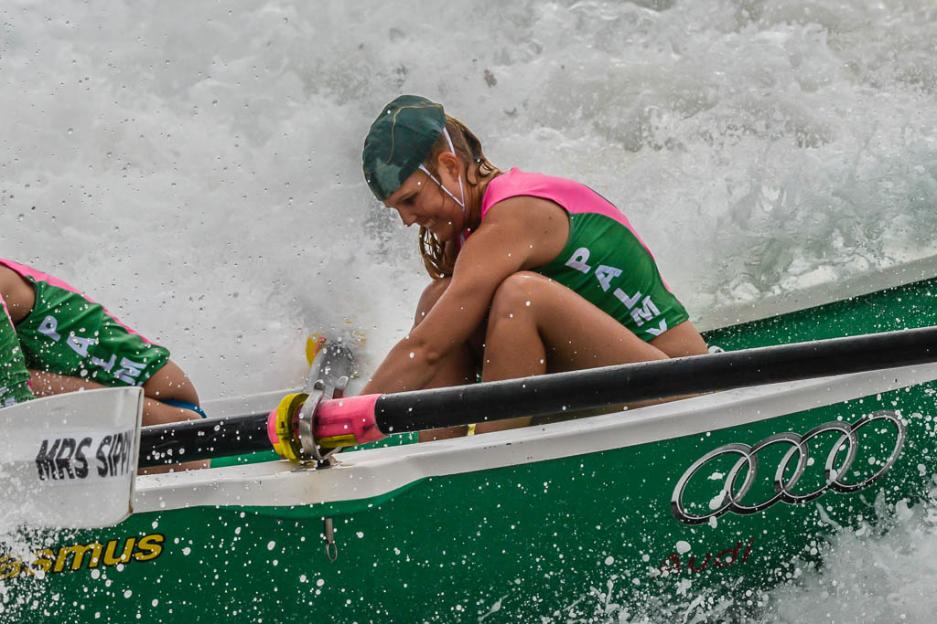 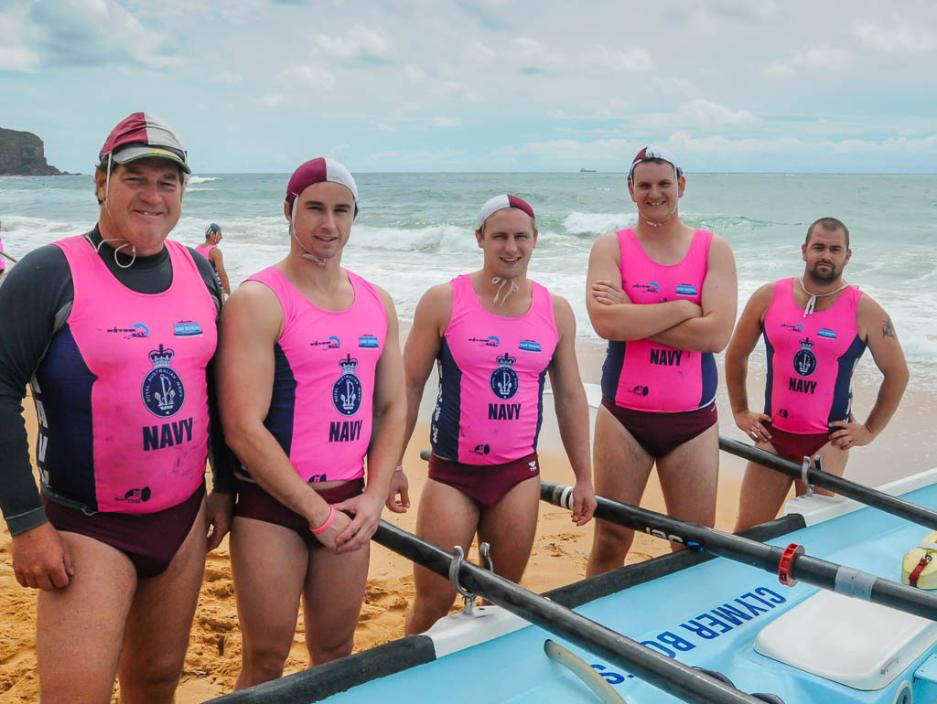 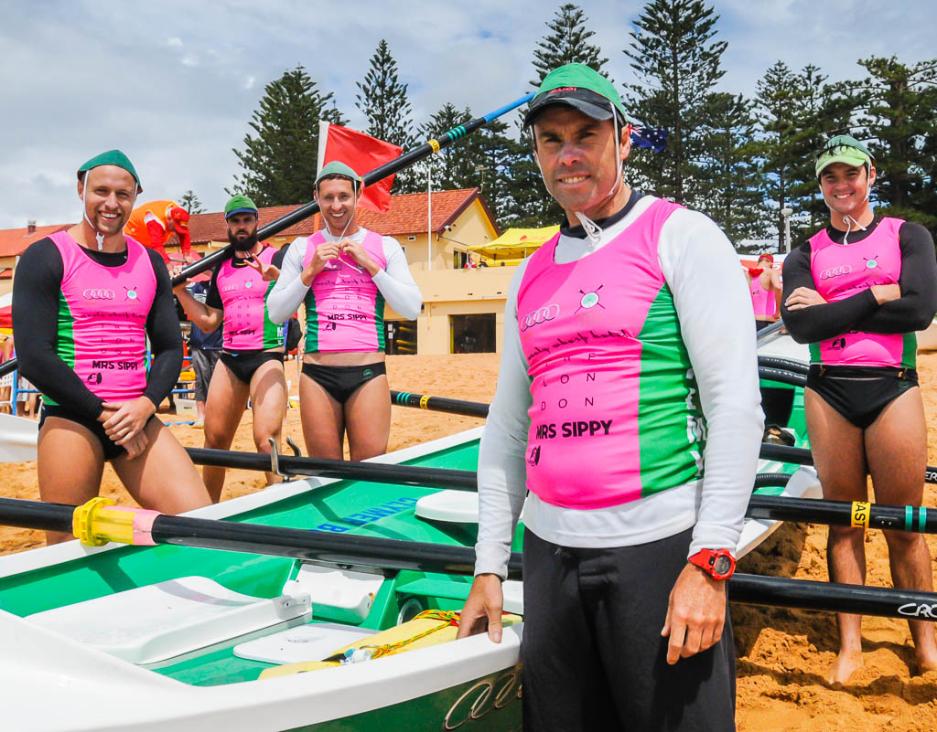 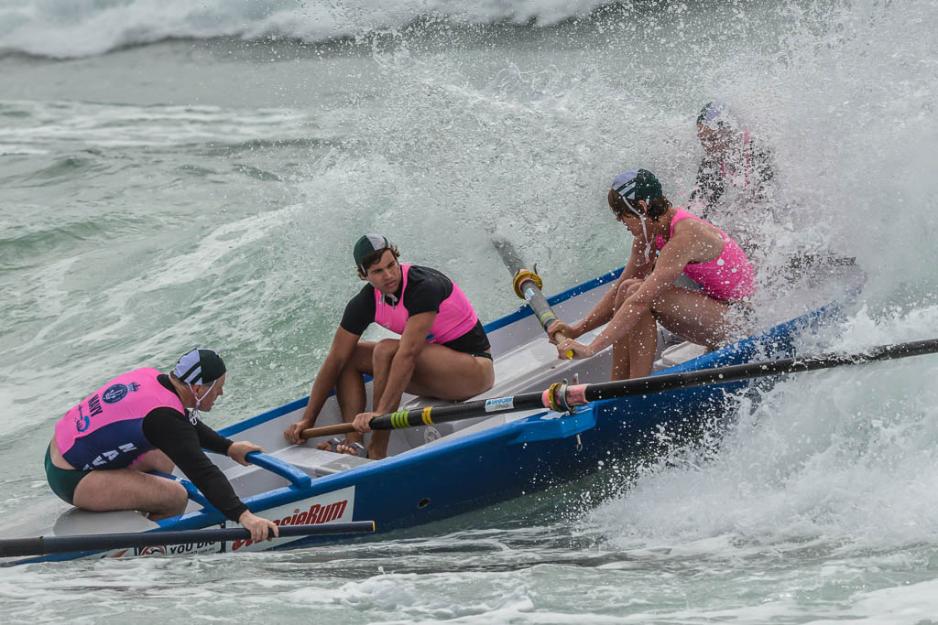 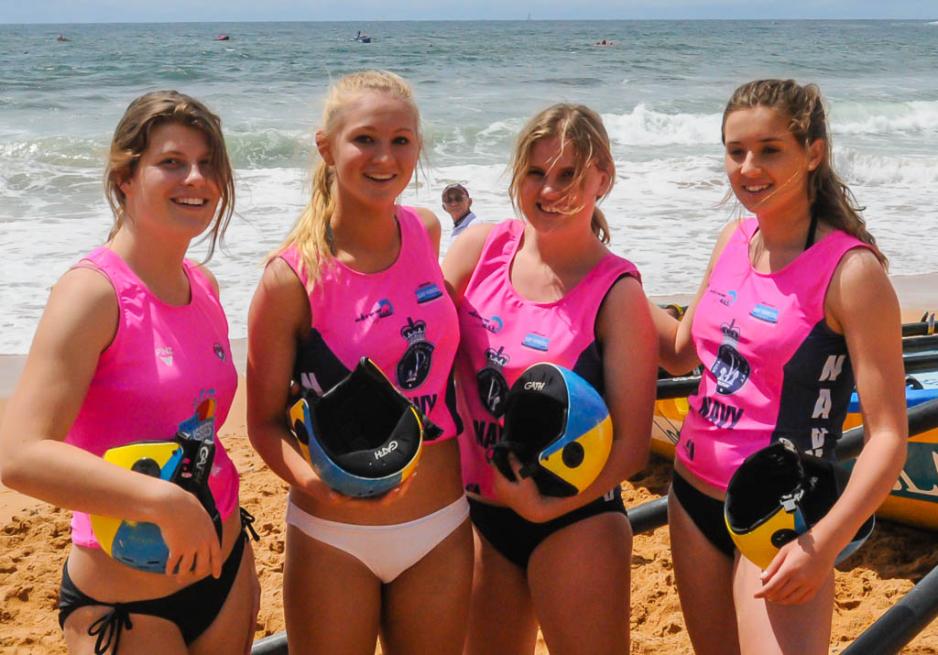 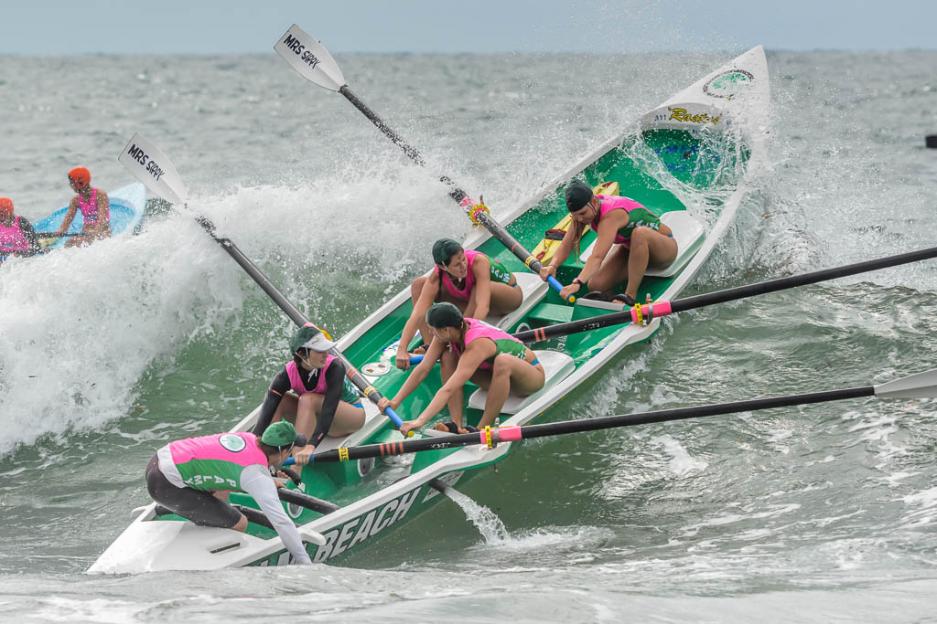 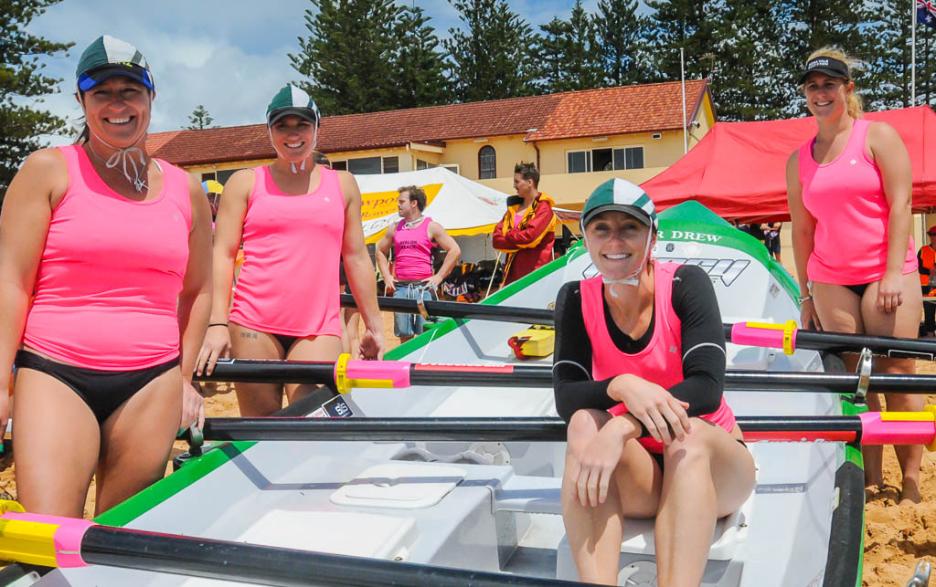 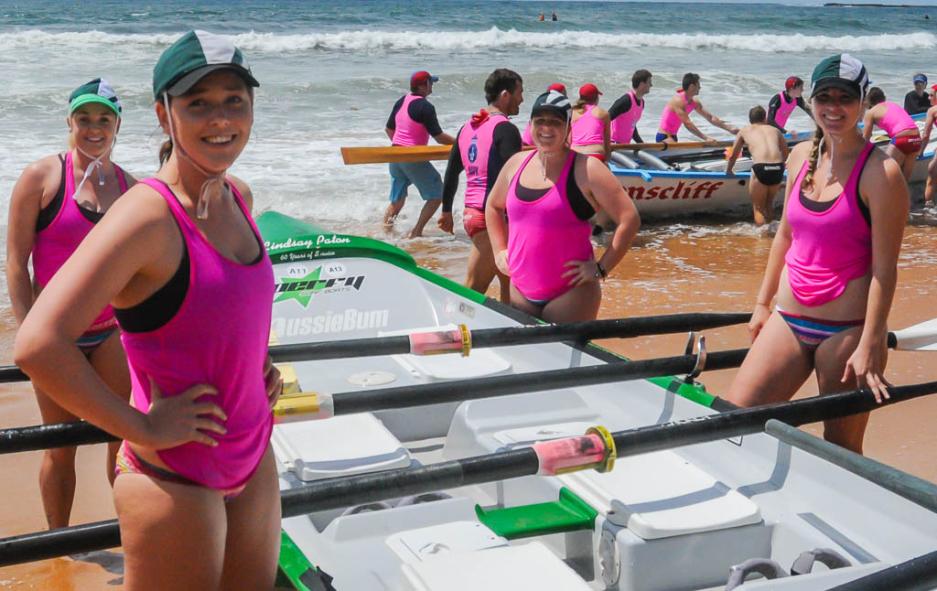 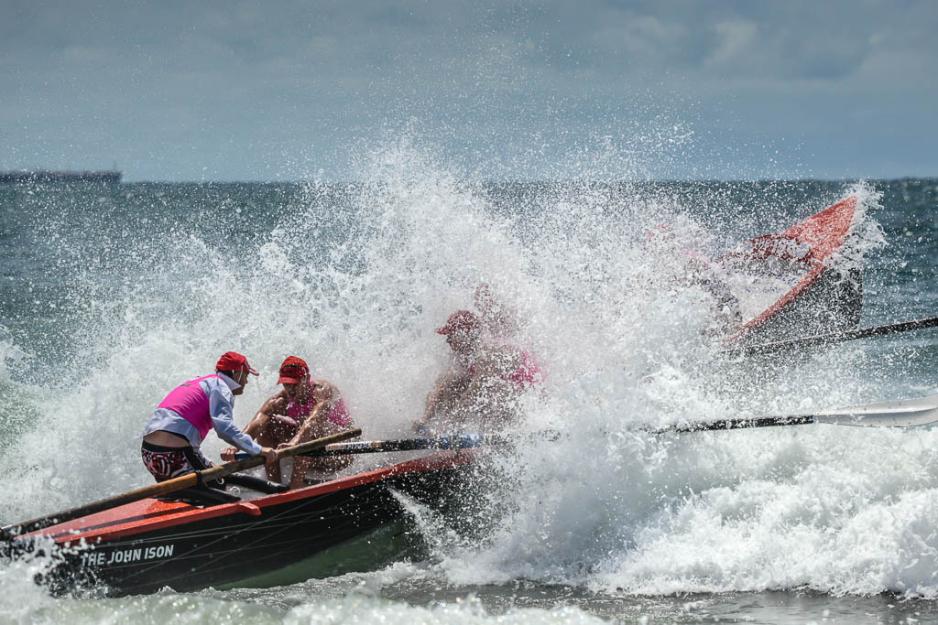 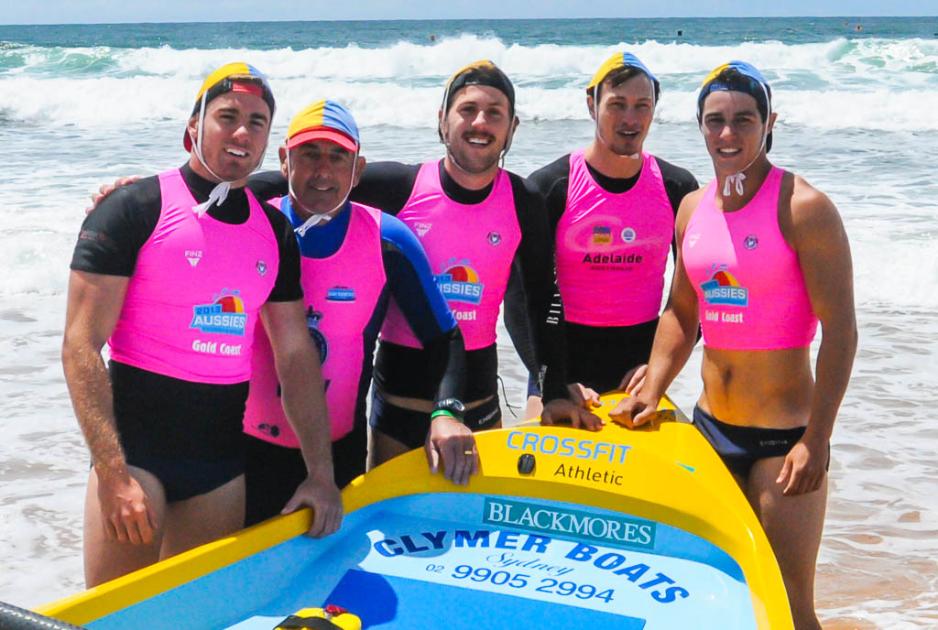 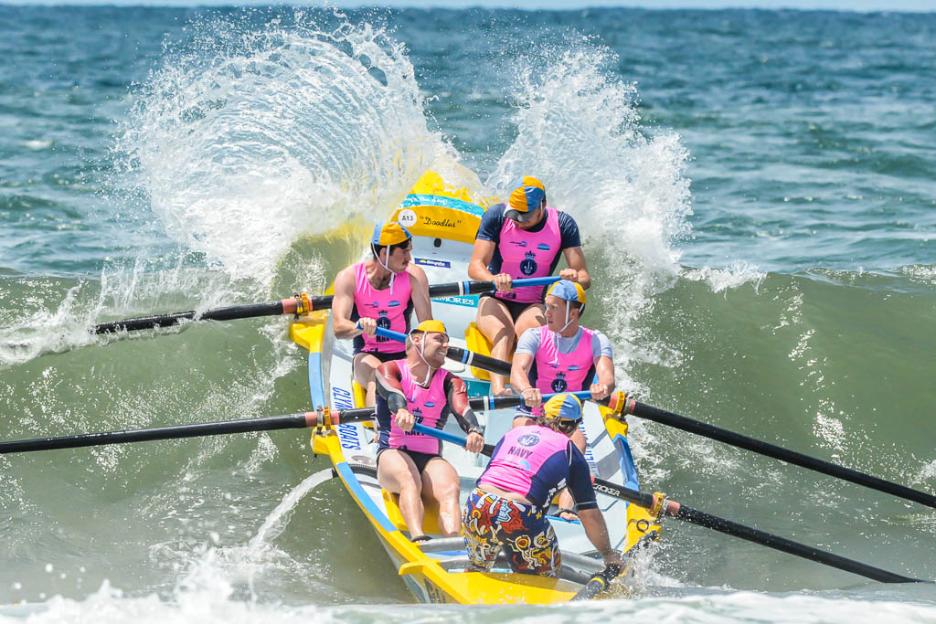 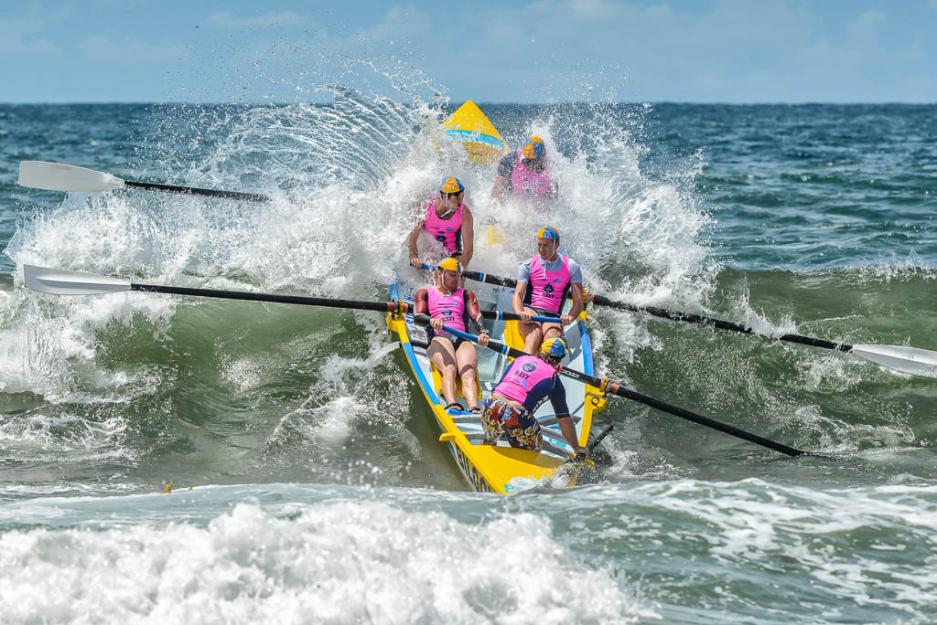 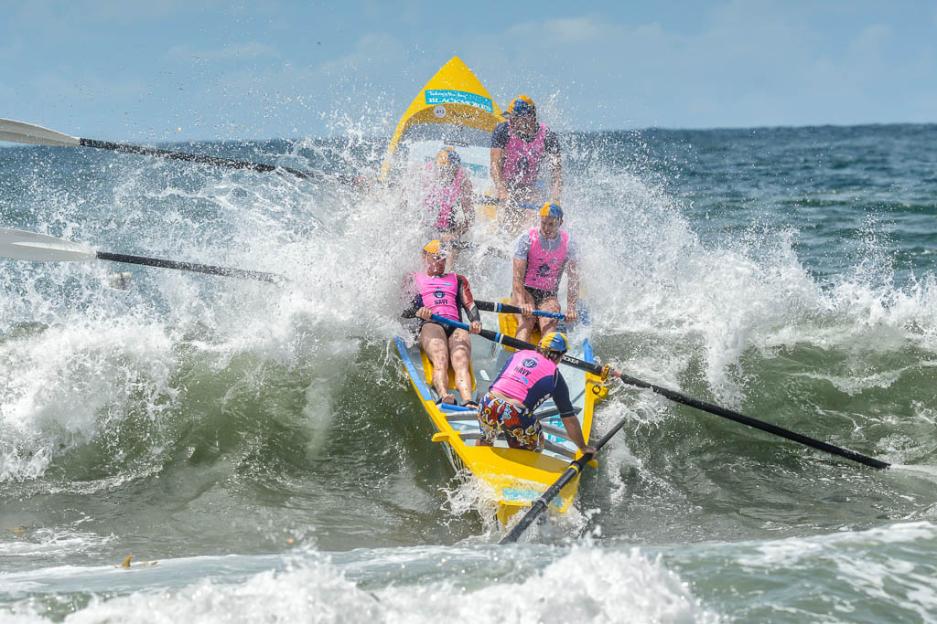 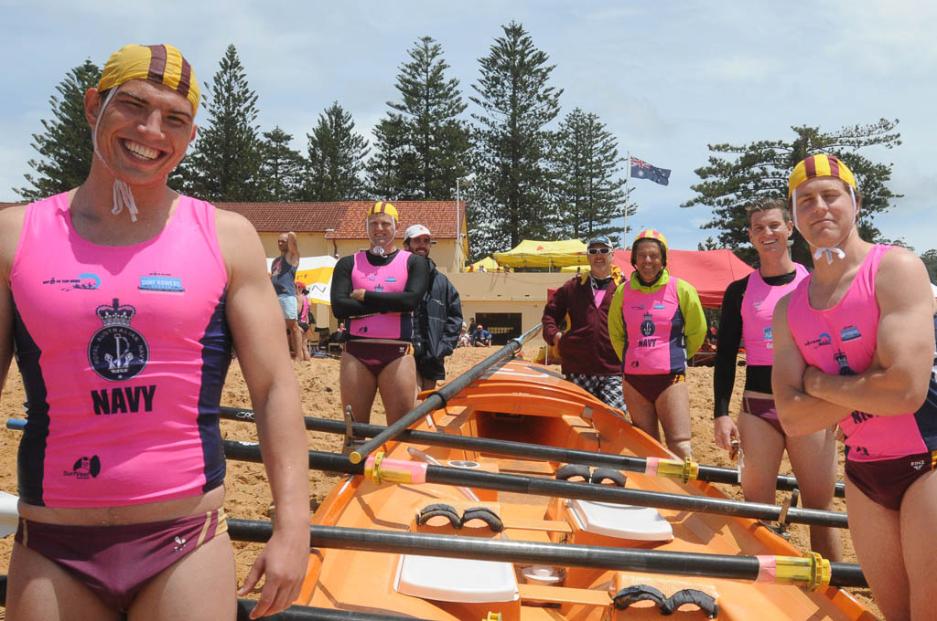 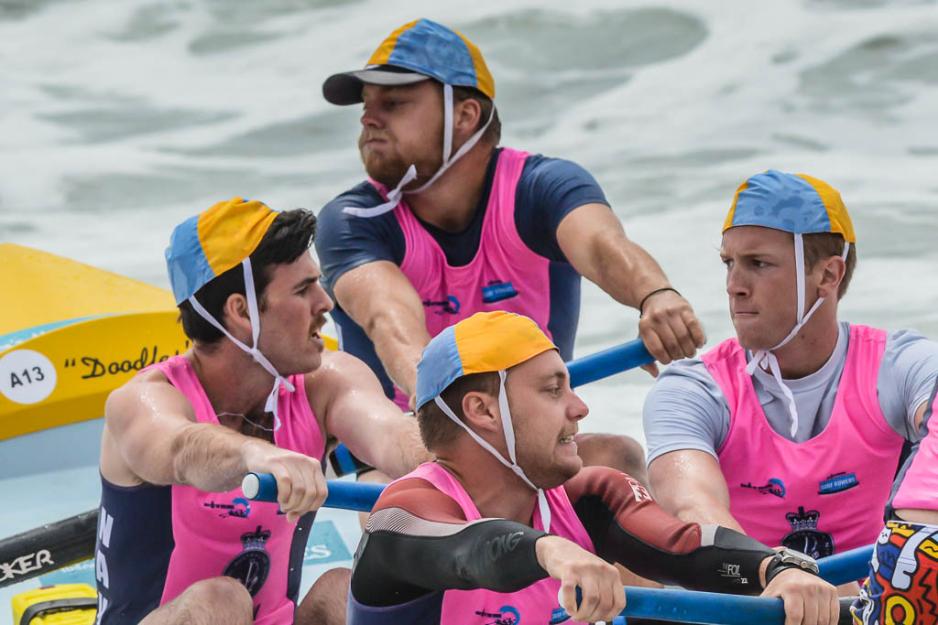 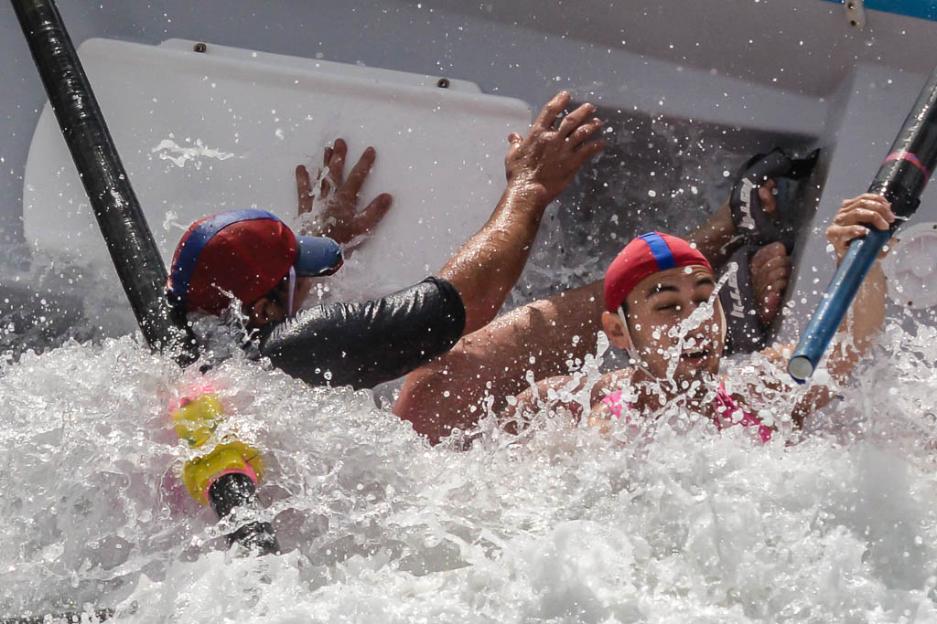 Report by A J Guesdon, Photos by Michael Mannington, 2013.