Australia is very ancient, Proteas, prehistoric flowers, still bloom from the earth, our skies are open vistas to the most brilliant suns and potent seasons. During Spring many of us take walks in the local reserves marvelling at the colours and scents of the many bush flowers. Traditionally many of these were utilised by our native custodians as foods and healing agents.

A few years ago, whilst attending an Australian Bush Flowers Workshop, the revelation that this earth, especially in the form of these blooms which rise to light, truly is filled with knowledge of God was made abundantly clear. Ian White, founder of Australian Bush Flower Essences, presented a catalogue of flower remedies made here from our own bush blooms. What are Flower Essences?

Paracelsus articulated the notion that the metaphysical creates the physical and that in a plant’s form and colour are indications of what health properties it may contain and how it may be utilised to enhance emotional and physical health. For example, the walnut, shaped like a brain, is good for the mind. Plants and flowers coloured red are good for the blood and the organs in the body that process the blood. This became known as the Doctrine of Signatures.

It makes sense that Australians will benefit most from products made from the pristine environments they dwell in. These essences are also a gift to many who live overseas. This week we’d like to share an insight on the knowledge our bush flowers represent so that the next time you stroll beneath the trees you may look a little closer at what springs to your feet.

Can you tell us a little about how, when and why you were inspired to begin making Australian Bush Flower Essences?

I grew up in Terrey Hills and I lived next door to my grandmother who, with my great-grandmother, were among the first white people studying the medicinal properties of Australian plants and I spent as much in the bush with her as i could. She pointed out the plants properties as the core of the work, so I had an appreciation from an early age of the potency of the plants.

When I was studying Naturopathy I came across the concept of Flower Essences and then, in the 1970’s, the only flower essences available were the English Bach flower ones. I thought it strange that no one was working with Australian plants. A couple of years after I graduated and was in practice a friend of mine who I’d shared a house with when I was a student was diagnosed with bowel cancer. This was a young man, early thirties, highly successful in all areas of his life. He’d been brought up on an organic farm, so it was a shock to me that someone so young and vibrant and healthy could have such a serious illness.

He asked me if I would organise a Healing Circle the night before they operated. All of our mutual friends came, there were prayers, meditations, directing energy. They operated the next day and found that his body was riddled with cancer and there was nothing they could do for him. I continued with a Healing Circle for him, which he opened up to anyone else who needed healing, on a weekly basis in my home. He died six months later, the circle continued and then in the meditations I started receiving information about flowering plants, was told where to find them and what their healing qualities were. If I didn’t know the plants there would be a little caption underneath with the botanic name.

My practice was well established at that point. If I was making up a local remedy in the morning then invariably the patients I would seeing in the afternoon would need the remedy I had just made. As well as the synchronicity showing me I was on the right track this also gave me the opportunity to see how the remedies worked and whether they were effective or not. I found them very quick and deep acting. Instead of using them four times a day for 4 weeks like the English ones, I only had to use them twice a day and for only two weeks. For two years I shared my research with a number of other practitioners so they could use them on their patients to see if we could verify all of my intuitive information. At the end of that time I was very satisfied with the results and began publishing them.

Where are the Essences made?

They’re made from all parts of Australia. I have some from Alpine areas, the Hawkesbury sandstone. We have them up in the Top End, the Center, Central Victoria, S-W Western Australia, the Kimberley’s, all regions of Australia. I’m the one in the Company who goes and prepares them throughout the year in all seasons. Some of the Banksias flower in January. In winter, from July the Slender Rice Flower, Red Grevillea and Boronia start to bloom and is really the beginning of our flowering time here in the bush. Spring is obviously a very busy time for me. in early December we have Dagger hakea flowering, and you have a number of Autumn flowering ones as well such as Crowea, Sunshine Wattle and  Peach-flower Tea-tree. There are many plants like the Flannel Flowers and Bush Fuchsia, which you find throughout the year.

Why did you choose the waratah as your company’s logo?

I chose the Waratah as the logo for the Australian Bush Flower Essences because of it’s quality of great strength and courage. Qualities that are going to be very important for so many people on all levels, economically, spiritually etc.  over these next few decades.

You have also made White Light Essences and Light Frequency Essences. Could you tell us what the difference between these and flower essences are?

Where could people learn more about these if they wanted to ?

They could go to our website as there’s a lot of information on our website. They could attend Courses or go to one of our Workshops. We have Courses all around Australia and overseas. Apart from myself there’s 80 teachers throughout the country running Australia Bush Essences Workshops. We also have some of the Workshops now available on DVD and I have written 5 books on the Bush Essences.

What is your Favourite Place in Pittwater and why ?

My favourite place is this ridge up at Terrey Hills looking out into the bush where you don’t see any sign of humanity; you can see the escarpment and the sandstone country is so beautiful. Many of the Bush Essences I work with can be found in this area and you can also see the ocean from there. It’s where, as a young boy, I used to go for a lot of walks and it feels like home.

On the coast I love going up to the top of Bangalley Headland. Its quiet, peaceful and has fantastic views over Pittwater and the coast, including Avalon beach where I bodysurf nearly every day.

What is your 'motto or phrase for life'?

How would Love respond in this situation? So rather than having a having a knee jerk reaction of say, anger or impatience to a person or situation I try to stop for a moment ask myself, “is that the best way to respond - what would be the higher choice here”. This question helps me to take a step back and ponder on how would love or Spirit respond in this situation and how can I act? 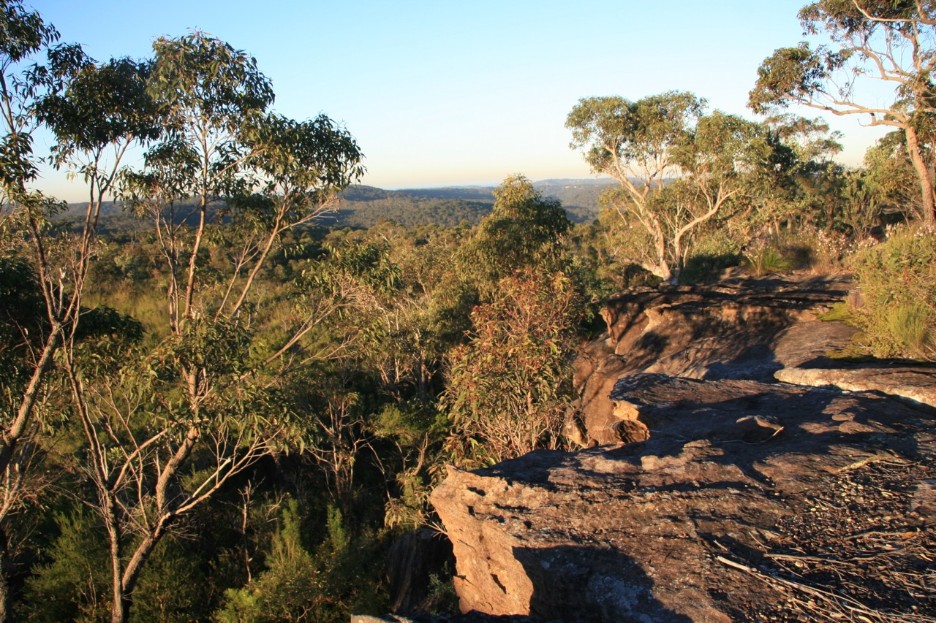 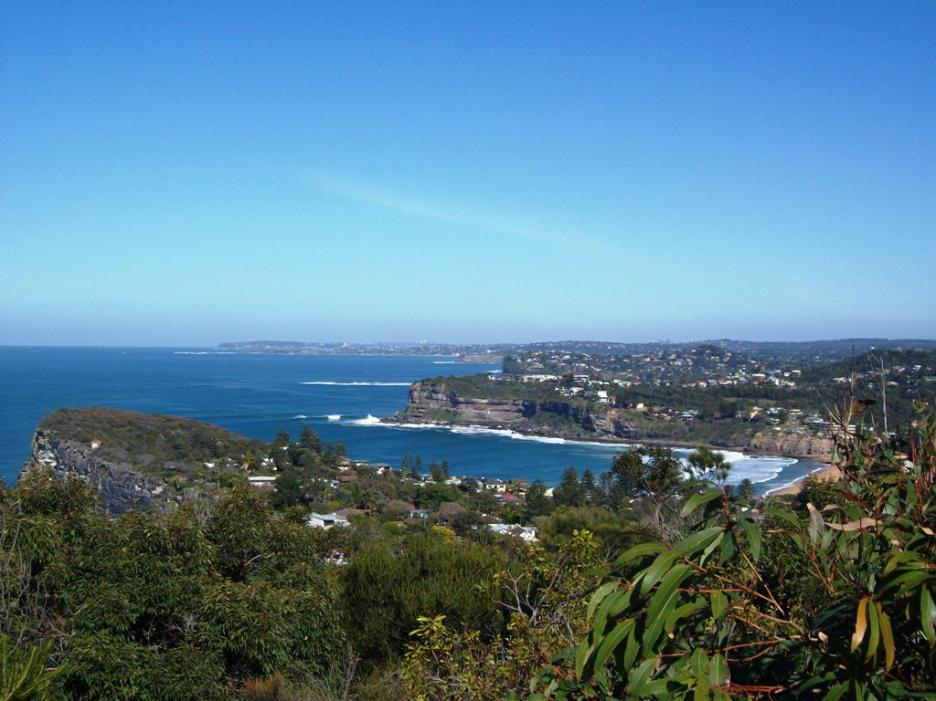