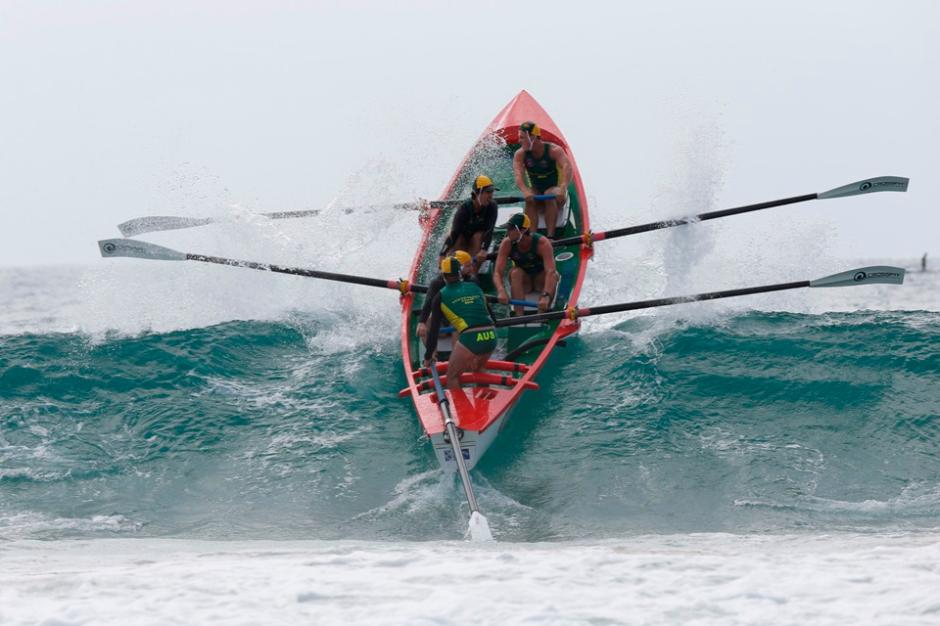 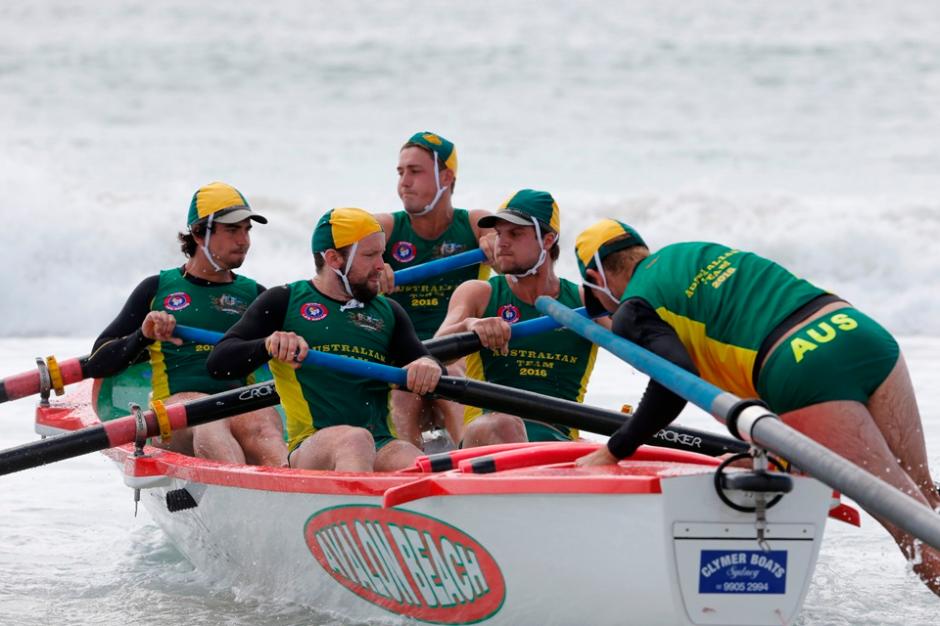 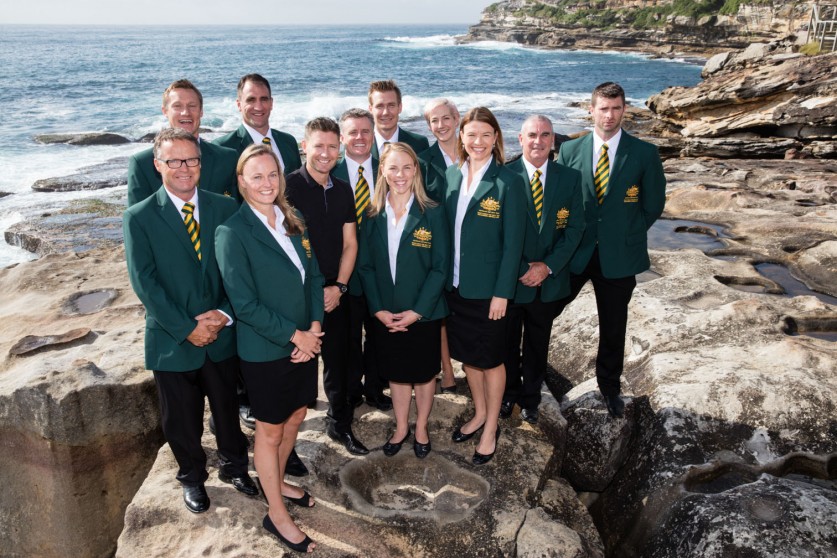 We spoke to Nathan Wellings and some of his crew members late Saturday to congratulate them and hear how the first two days of their Team Navy ASRL Open championships were going. 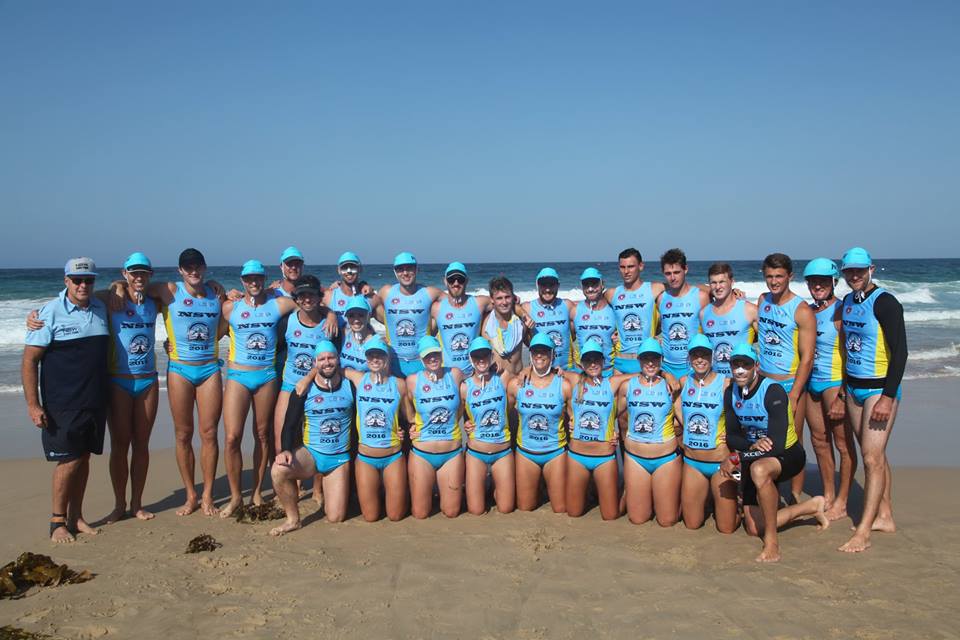 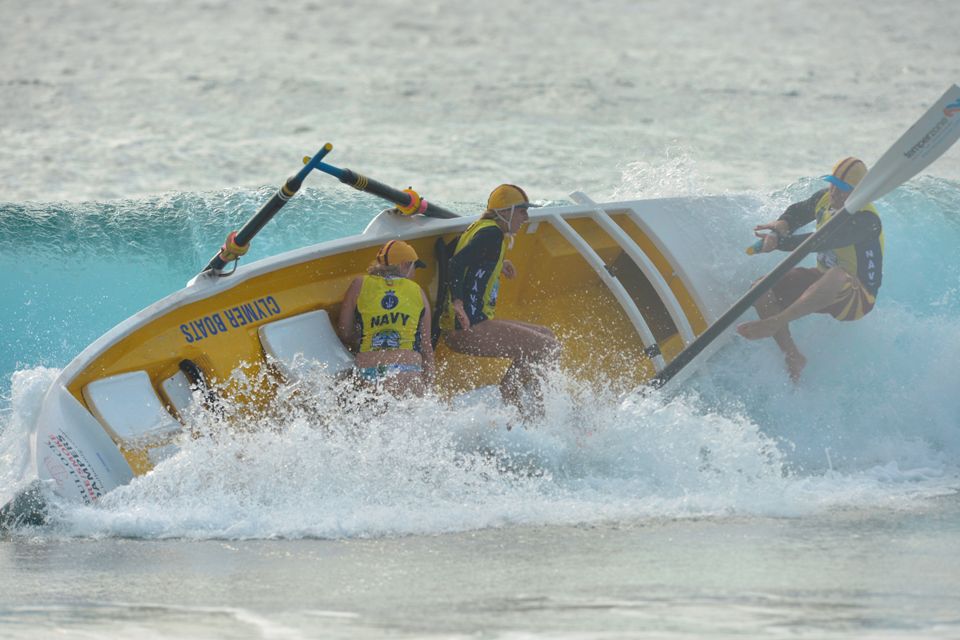 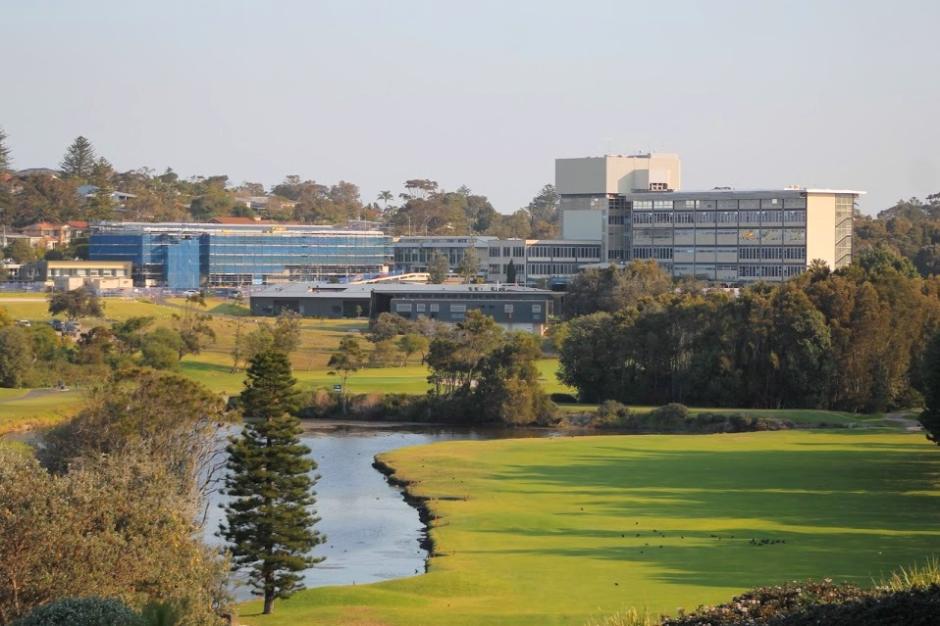 The highlight of the evening was an announcement by the Hon. Rob Stokes, MP for Pittwater, that an Inpatient Palliative Care Service for Mona Vale Hospital will finally be realised. 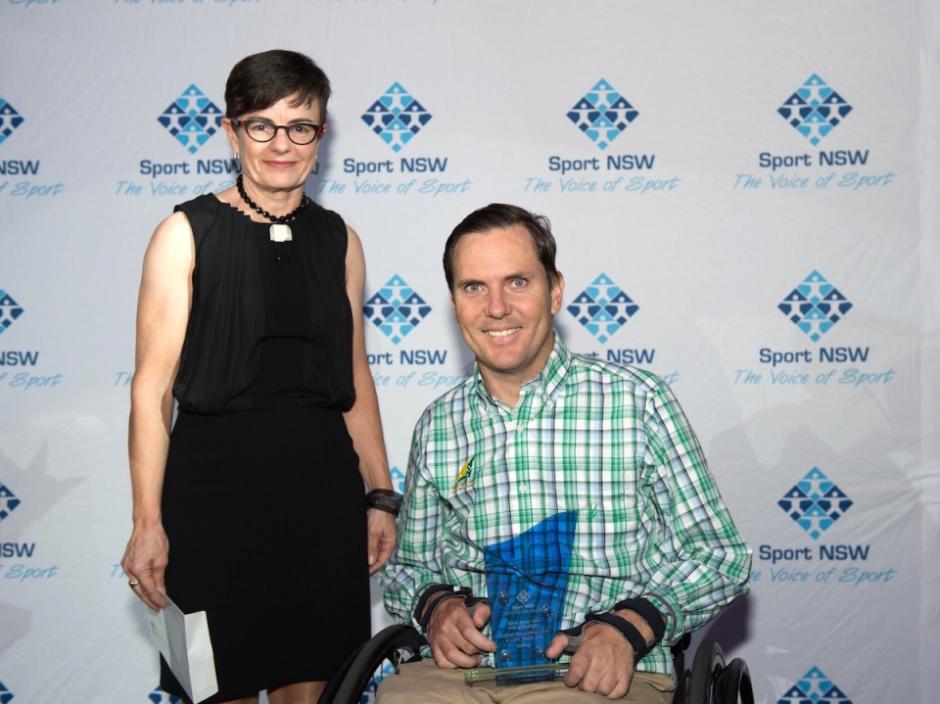 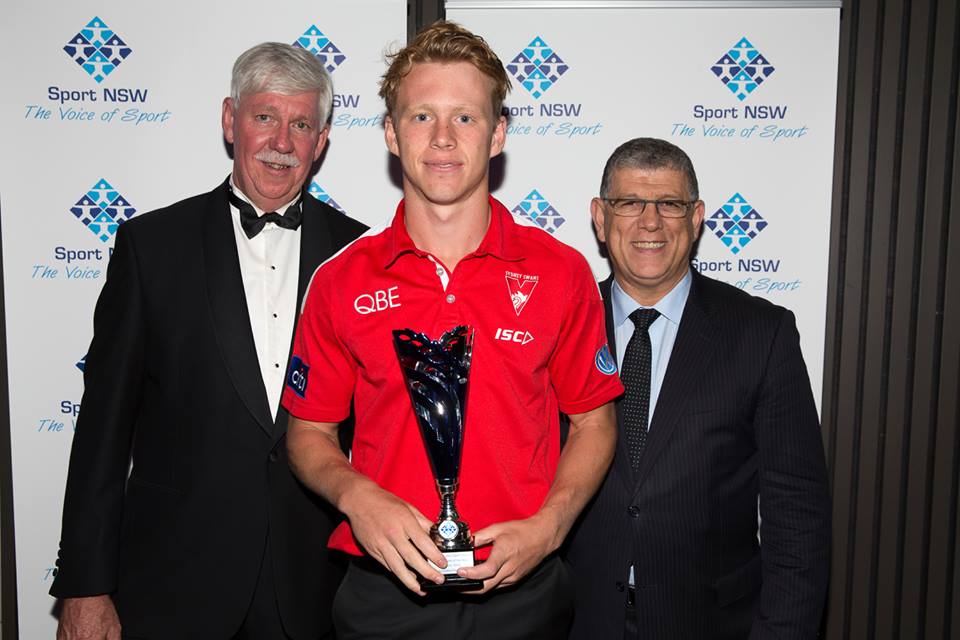 Callum Mills with Matt Miller (left) -CEO of the Office of Sport in Premier and Cabinet, NSW Government and The Hon. John Ajaka MLC, Minister for Disability Services, Minister for Aging and Minister for Multiculuralism. Photo by narrativepost.com.au 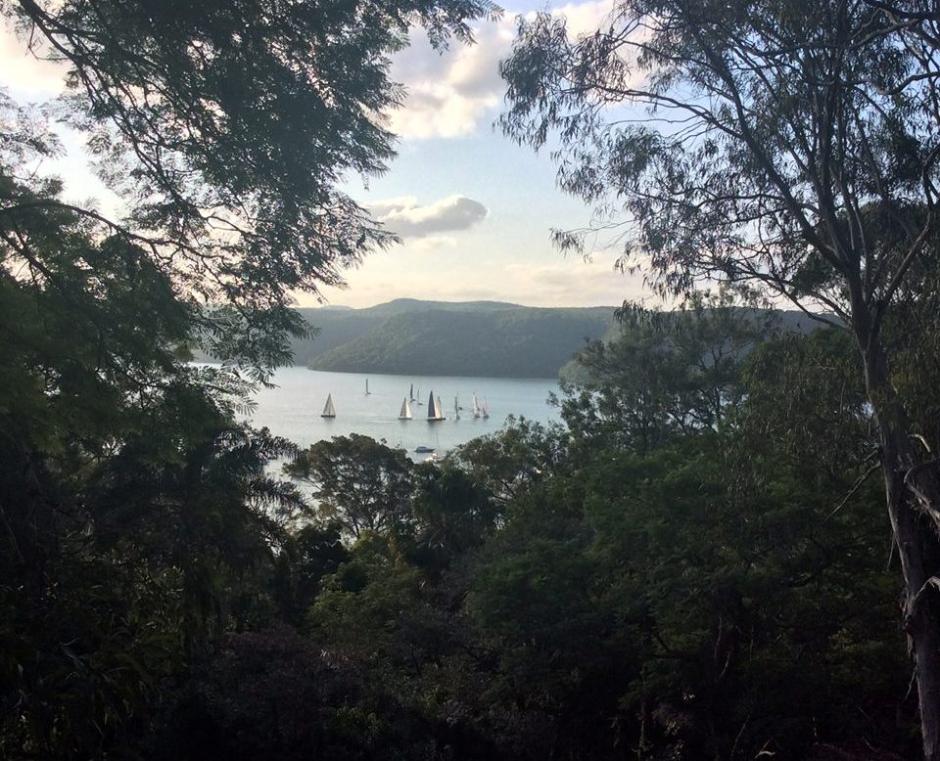 Afternoon Sailing on the Pittwater Estuary viewed from among trees at Clareville - Photo by Paul Wheeler, 2016