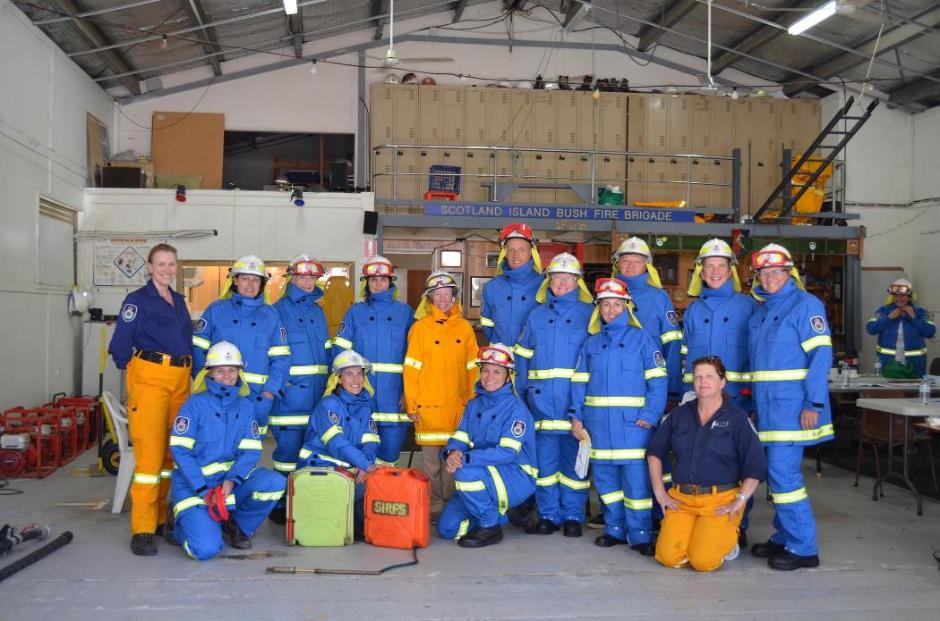 Volunteer Week 2015 finishes today, May 17th and apart from being a week long great way of sharing all the many ways and fields in which people may become volunteers, and generate those endorphins that come from doing something for others, the week long focus is also a good time to remember to thank the 25% of all Australians who do for others all year round and have for months, years and decades.

These Scotland Island Firies, and their 60 years of volunteer service, which certainly warrants a mighty big cake and three score of candles, are just one solid example of Pittwater volunteers - find out more about others HERE 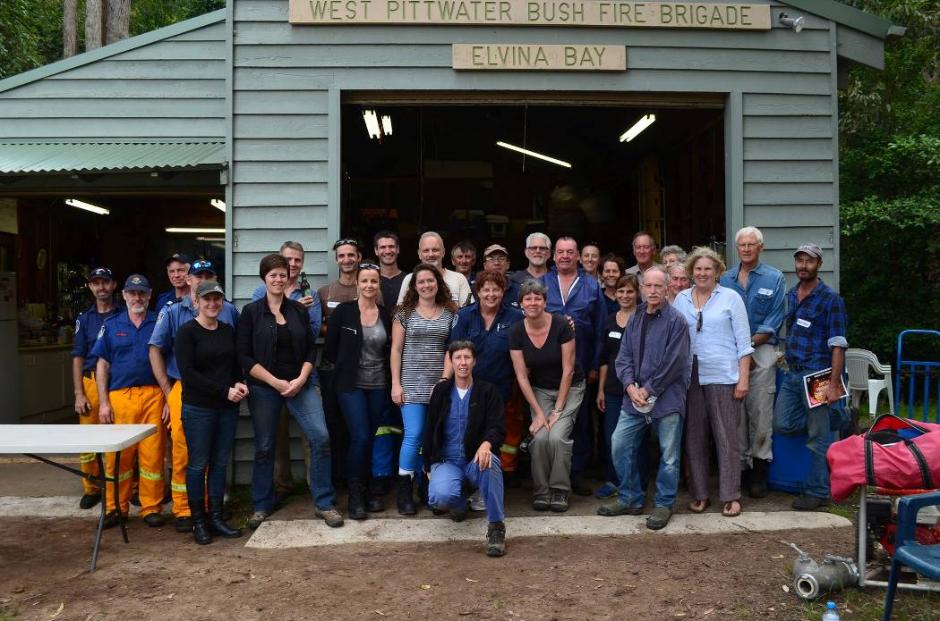 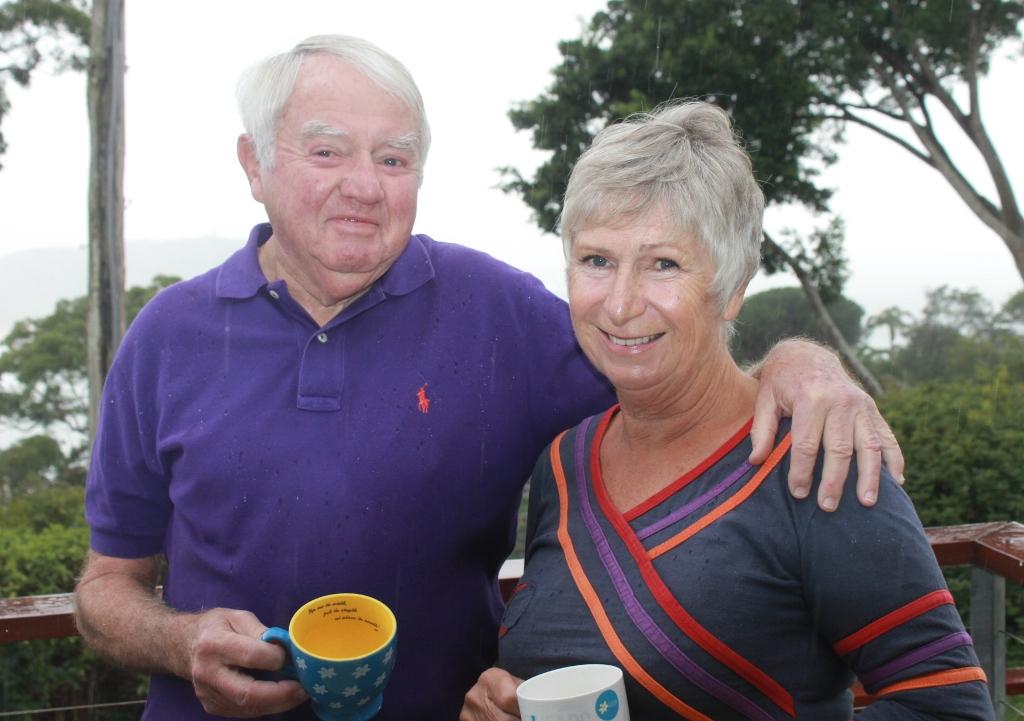 On Saturday May 23rd Janet and Max Petrie will host, for the 11th year in a row, a Biggest Morning Tea event and the 10th at their Pacific Road, Palm Beach home.

This is a community event with their neighbours helping with the distribution of over 700 invitations by letterbox drop prior to and contributing cakes and finger food for the occasion as well as attending from 10 a.m..

Janet and MaxÃ¢ÂÂs home is kept open from 10am until it begins to get dark and all visitors are issued with two tickets, no matter how much they contribute, for the lucky Door Prizes. Many local businesses have contributed towards these prizes in the past including such great establishments as Barrenjoey House and Village Living (now at Furniture on Consignment - Avalon). JonahÃ¢ÂÂs is always generous with a voucher and The Boathouse always provide a voucher too. This year they have contributed vouchers again along with Tom Warren from Circuitry and Avalon Organics. 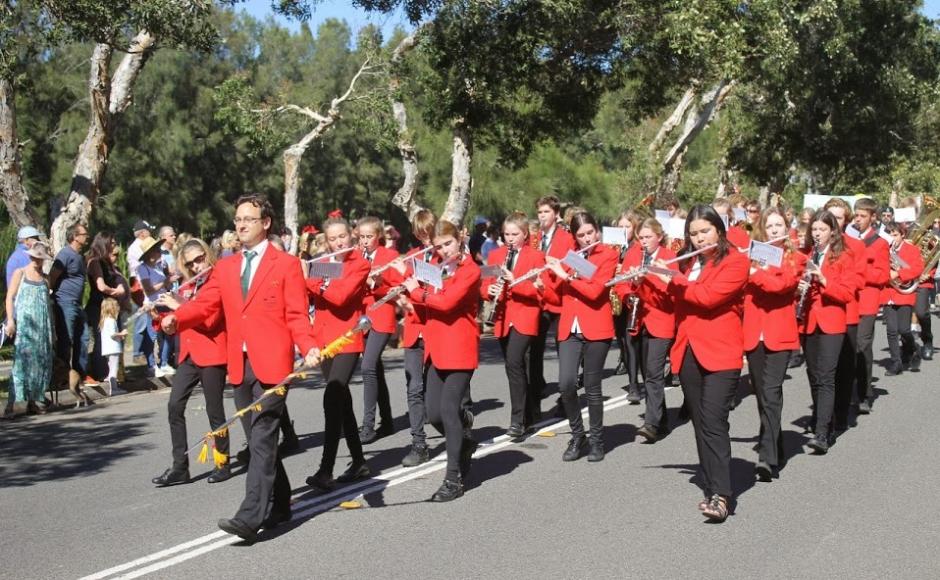 The Royal Australian Navy band will visit Barrenjoey High School on Saturday the 23rd of May to run a workshop with the schoolÃ¢ÂÂs Concert Band, culminating in a community concert at the school hall from 6.00pm to 7.30pm.

Admission will be by gold coin donation.

Popular movie soundtracks from movies such as Ã¢ÂÂThe Man from Snowy RiverÃ¢ÂÂ and the Ã¢ÂÂStar WarsÃ¢ÂÂ series will come alive in Avalon, and the Barrenjoey High School Concert and Stage bands will showcase their talent alongside the Royal Australian Navy band.

The Royal Australian Navy Band will also present a concert and the Ceremonial Sunset at the Avalon 2015 Tattoo on Saturday 13th June 2015.

This will be the 10th Avalon Tattoo - more HERE 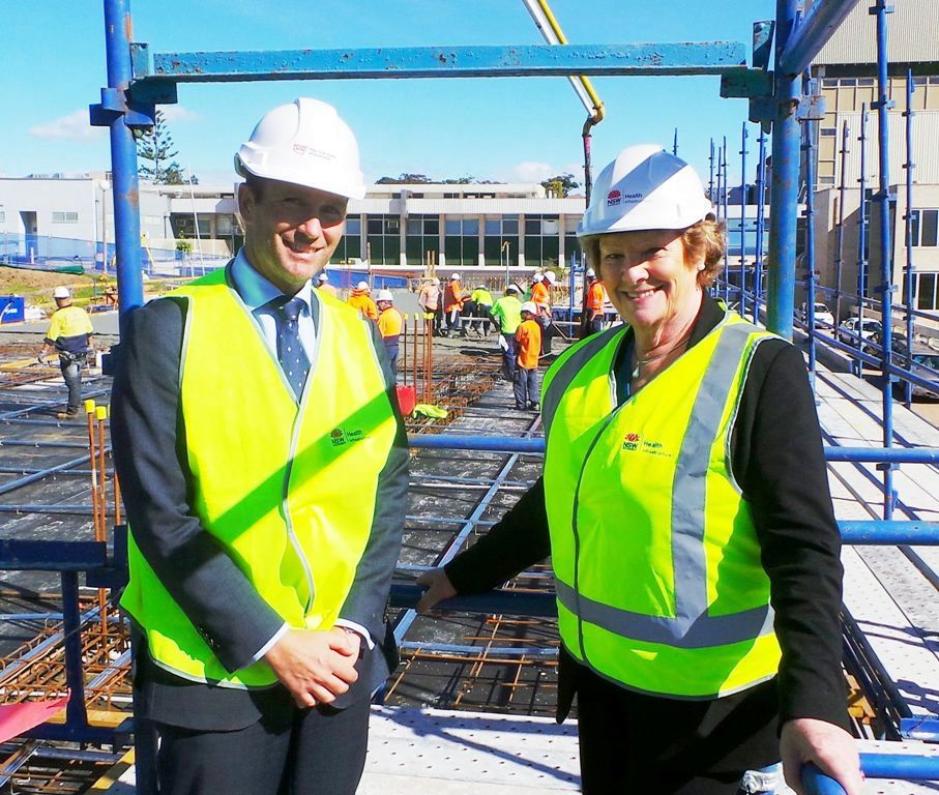 Fifty trucks delivered a total 450 cubic metres of concrete to the site for the ground-floor pour. 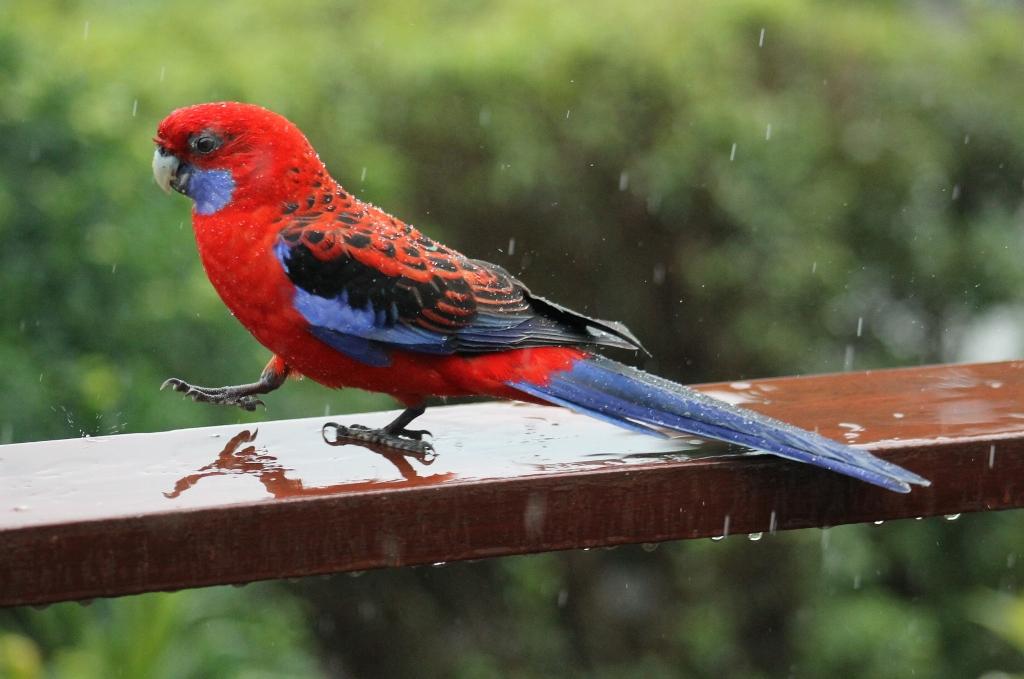 Glossy Black Cockatoos have been heard and seen in bushland places along hillsides at Palm Beach this week - those who know will also know where to go, to sit quietly, to listen until you see them by hearing them first.

All the resident parrots seem quite at home still, despite this week's snow winds, and are hunkering down in the lee sides of the green banks of Pittwater hills or doing quite successful rain dances to call in a long cool drink for their roosting trees. Long may they stand.