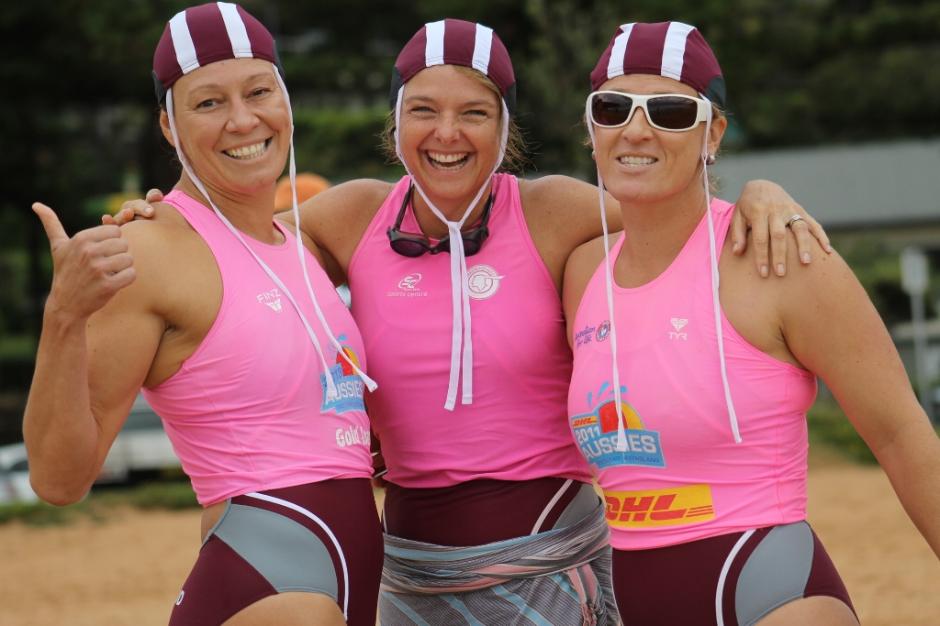 Warriewood SLSC members excelled yesterday at Masters Water Events - and had a great time doing so.

The Junior Branch Championships will run today, Sunday 22nd February, the last events for club's to add to their overall placing.

The Masters Beach Events, held Saturday 14th of February, saw Queenscliff Masters leading with 165 points, with Newport on 49 and Palm Beach on 41.5. Dee Why secured 36 points, Collaroy 31, Warriewood 20.5, North Narrabeen 18, Manly and Mona Vale 9 points each and North Curl Curl and North Steyne were on 8 points each too. 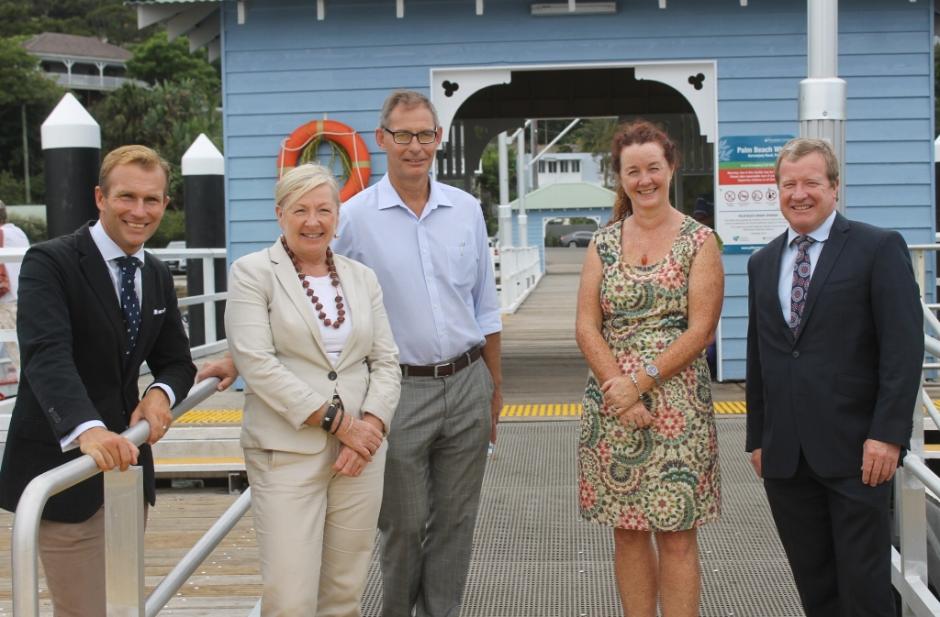 photo by A J Guesdon

The Palm Beach Ferry Wharf is one of Pittwater’s key commuter hubs and provides a vital link between the Central Coast and western foreshore communities.

50 Shades of Grey for Sydney 38 Championships - Hosted by RPAYC 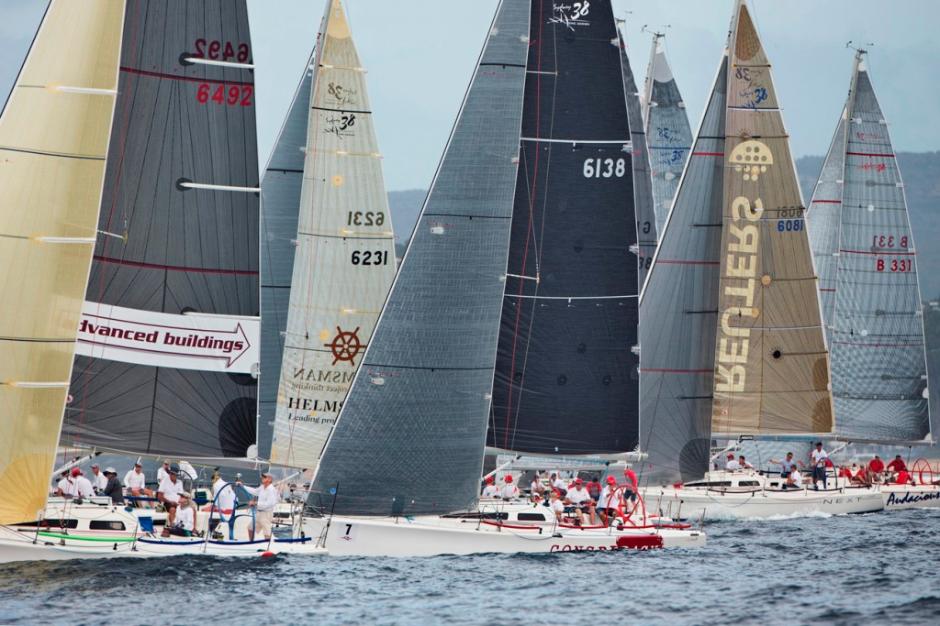 High humidity, barely any breeze, sloppy seas and 50 shades of grey sky and ocean off the exclusive northern beaches suburb of Palm Beach added up to a difficult opening day of the Sydney 38 Australian Championship, part of the Performance Boating Sydney Yachts Pittwater Regatta.

Each and every crewmember worked hard to keep what momentum they could muster. The trimmers sweated, the tacticians concentrated without let-up and the steerer worked overtime to prevent the boat from slowing down, and all the while the rest of the crew used their weight to keep the hull flat and balanced. 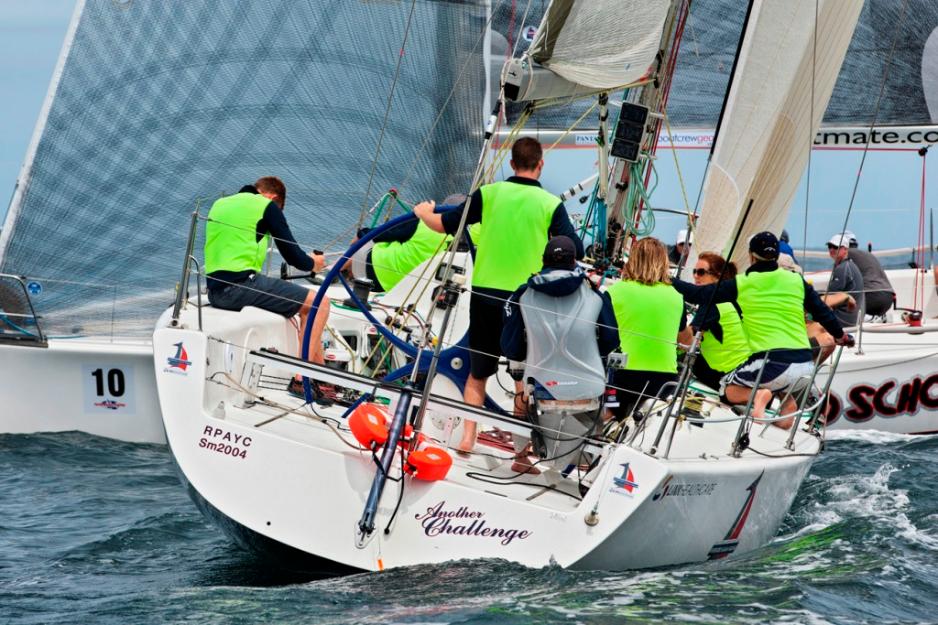 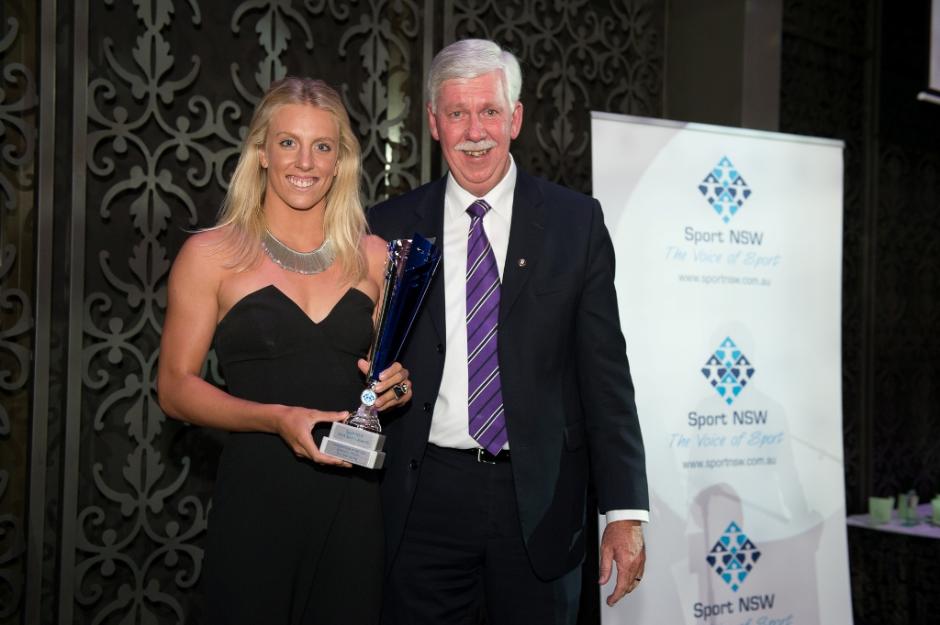 Georgia receiving the Young Athlete of the Year Award presented by Matt Miller (no relation) -CEO of the Office of Sport in Premier and Cabinet, NSW Government. Photo by Narrativepost.com.au

Newport SLSC’s Georgia Miller was announced as Sport NSW’s Young Athlete of the Year at an awards dinner at the prestigious Curzon Hall, Marsfield on Thursday evening (February 19th, 2015).

Royal Prince Alfred Yacht Club sailors and Paralympic Gold Medallists Daniel Fitzgibbons and Liesl Tesch were awarded Team of the Year with a Disability at the same ceremony.

We spoke to Georgia on Friday to congratulate her and see what’s coming up for this talented lady.

The recent decision of the International Paralympic Committee (IPC) not to include sailing on the Tokyo 2020 Paralympic Games sports programme shocked the international sailing community.

The news was an enormous disappointment for the sport of sailing worldwide, in our country and for our Australian Sailing Team and Squad athletes who are working hard, not only towards Rio 2016, but also towards Tokyo 2020.

We will now work together with ISAF, and the 139 Member National Authorities (MNAs), to fight for sailing to be reinstated at the Paralympic Games and together we believe we can make this work.

Let’s feed back information to make IPC want sailing back in the Games. Let’s spread the news how important Paralympic sailing is for our sport as well as for an integrated sports world as a whole. 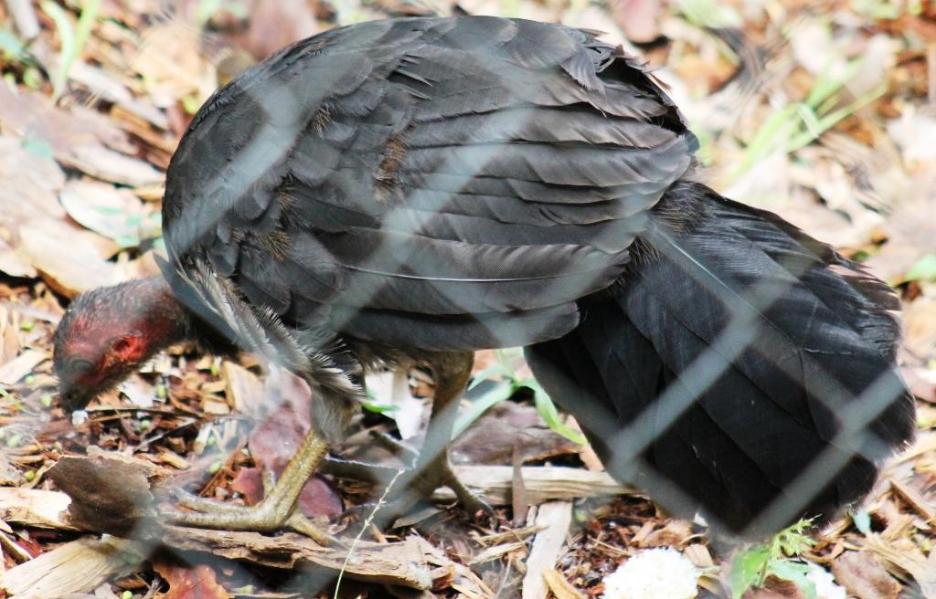