The world of professional surfing appeals to anyone who loves the beach, the ocean and dreams of perfect waves. The past decades have seen the sport shed its laid back reputation though as the number of Events for Qualifying and the level of skills and fitness required, plus the stamina and mental temerity needed to get on and off planes to be all over the world, ensure a 'professional' attitude must also be brought with you. There is still, at core, the love of ocean and seeking the essential 'perfect wave' that draws many to try, still the connection to Nature and her articulate voice and dwelling therein. There is also the realism that to be able to afford the plane fares or live somewhere when you return home, you must walk firmly on the land, or sand, when you are not trying to dance on water.

Chris Salisbury, also known as “Critta”, has grown up on the Northern Beaches of Sydney. A successful junior surfing career starting at the age of 8 has seen Critta on the winner’s podium multiple times, and he still holds the record for four consecutive NSW Junior Championship titles. At 20 years of age he finished ranked 6th on the Australasian Junior Tour, and represented the country at the World Titles in Indonesia. Recently he has launched himself onto the World Qualifying Series, starting strong with a 3rd place win in Chiba, Japan.

His friendly nature teamed with his skills in the ocean have allowed Critta to pursue his passion for travel, fun and adventure. When contest dates, photoshoots and surfing around the world aren’t dominating his calendar, Critta can be found perfecting his right hook at the local MMA fight gym or teaching kids to surf with the Palm Beach Surf School.

My whole life. Started off on Bilgola Plateau then moved down to Newport when I was about 10 where I've been ever since.

What is your favourite place in the area ?

I spend pretty much all of my spare time at North Avalon. I went to school right there at Barrenjoey and all my mates live in the area, so it’s by far my favourite place to be when I'm home.

Please tell us about one favourite moment or event you've lived locally ?

Favourite moments at home are pretty much every day in summer, spending all day at the beach surfing and hanging out in just board shorts. Then in the afternoon sit up in North Av car park watching the sunset and having a beer with all my mates. Next day wake up and do it all over again.

What are your plans for the future?

I have just finished my junior career and have now moved onto the World Qualifying Series which is the stepping stone to the World Championship Tour. So my plan is to fly through that as quickly as I can and reach my main goal of the WCT.

What is your motto or creed for Life? 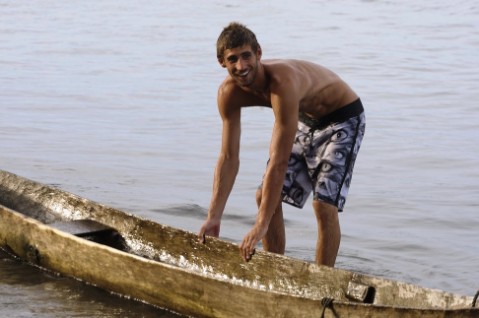 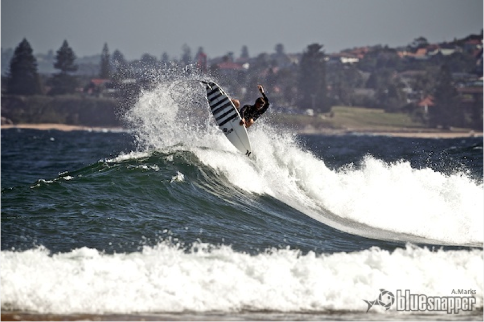 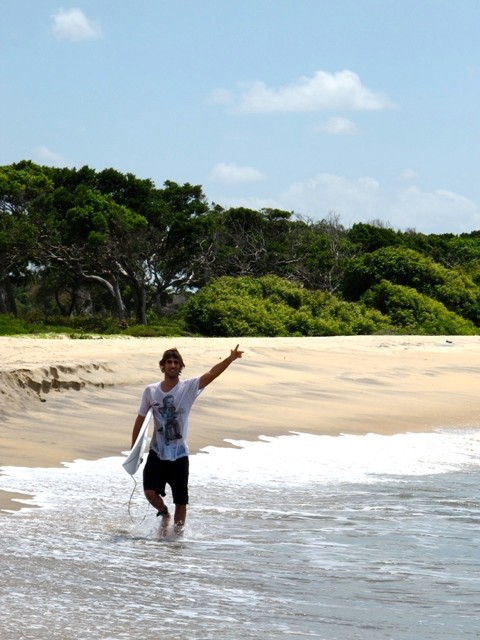