Anyone who has the opportunity to meet BL comes in contact with a positive, articulate and vibrant human being. Energy is apparent in everything from his sparkling blue eyes and quick mind to the pursuit of excellence in any task or cause he undertakes. A long term Pittwater resident, he’s often seen on our beaches coaching, swimming or surfing. There’s always a look of appreciation on his face,

“We live in one of the most beautiful areas. We’re lucky to be here.”

How old were you when you started surfing?

What did you feel first when you won World Champ?

Shock. I told my mum when I was 10 years of age I was going to be World Surfing Champ, so it took a while (was 25 when I won) but I got there.

What is your impetus for mentoring?

Primarily the need for a job in the area I loved once I finished surfing professionally doing something I’m passionate about. I’d already had lots of experience coaching kids so it was a natural progression. I’m proud of Australia’s place of prominence in world surfing and wanted to contribute something to maintaining that. I got to live my dreams and when I see kids with the same passion (for surfing) my contributing to them is also a way of contributing towards Australia’s maintaining its place in World Surfing.

Contributing to others and investing in the community of the Northern Beaches is a Lynch family tradition. The Whale Beach to Palm Beach swim is BL’s father’s memorial.

Dad started that swim, and when he died a few years after it began, it became the Bob Lynch Memorial Swim.

It may be named after a Sponsor nowadays but to most of us it’s still the Bob Lynch Memorial Swim. Big Swim events have now become part of the Summer Calender on many beaches, a legacy of contributing to the community that has spread. The Lynch family’s relationship with the Northern Beaches is continued in Barton’s activities and attitude of, in part “marketing Australia too”.

Each Spring since 2006 Blast Off, a school holidays surf competition event for children initiated by Barton, gets girls and boys in age groups 6 to 14 involved in being outdoors, with each other, and refining their surfing skills. Blast Off, which involves children all along our coastlines, is Barton’s own continuance of his father’s traditions.

His holistic approach to life is reflected in his mentoring and coaching Program. He calls this ‘coaching for life’. from his website, ‘…all the levels of our coaching and training are focused on fostering the development of a better person, not just a surfer. Through fitness, competition, diet and positive mental approaches… champions are built, not born.’

This month we’re asking all those we Profile what their Motto for Life is as a means to focus our celebration of living in Pittwater and as a way of giving them the last word. BL’s Motto…

Live every day like it’s your birthday and do anything and everything you do to the best of your ability. 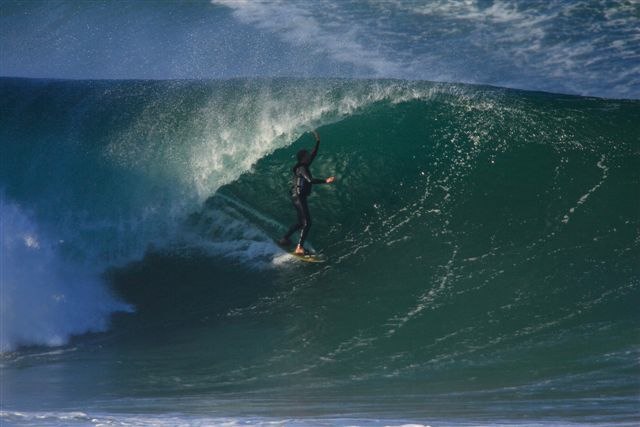 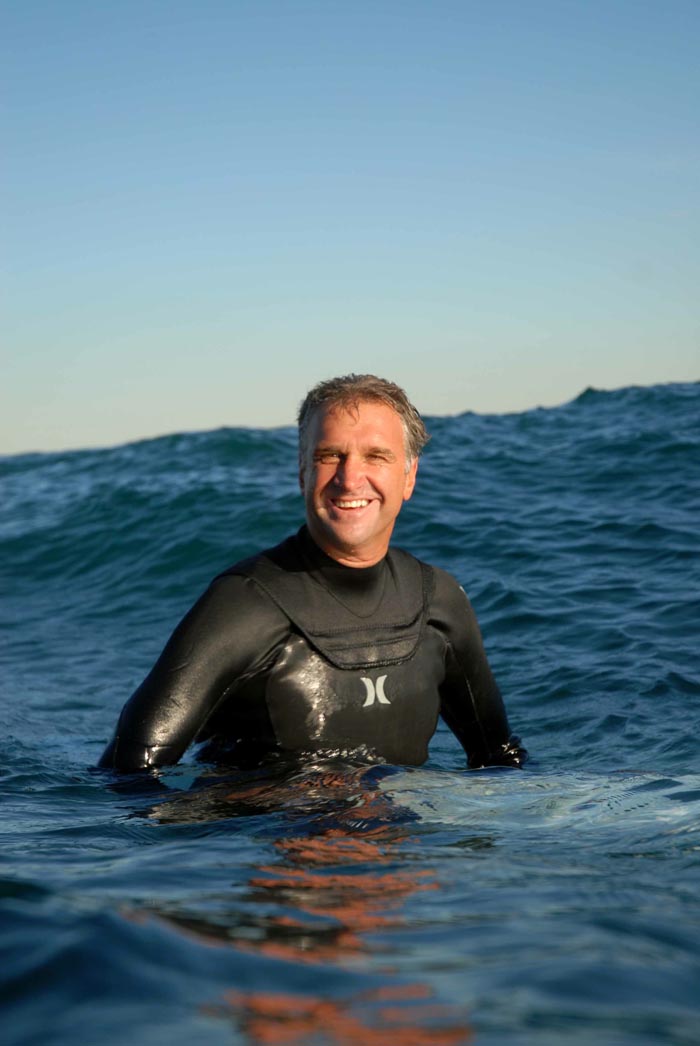 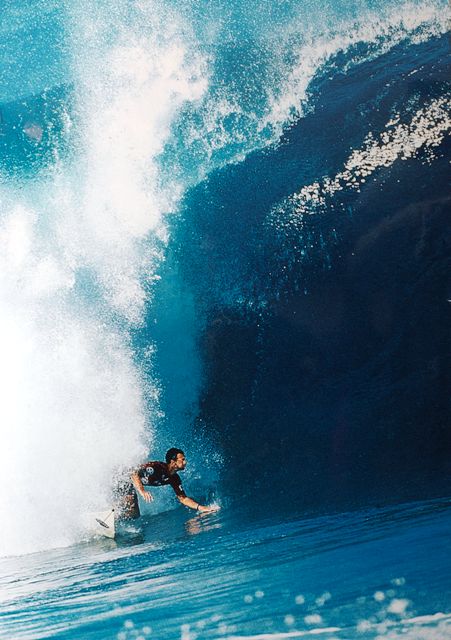