the 5th Annual Celebration of the 'father of surf lifesaving' 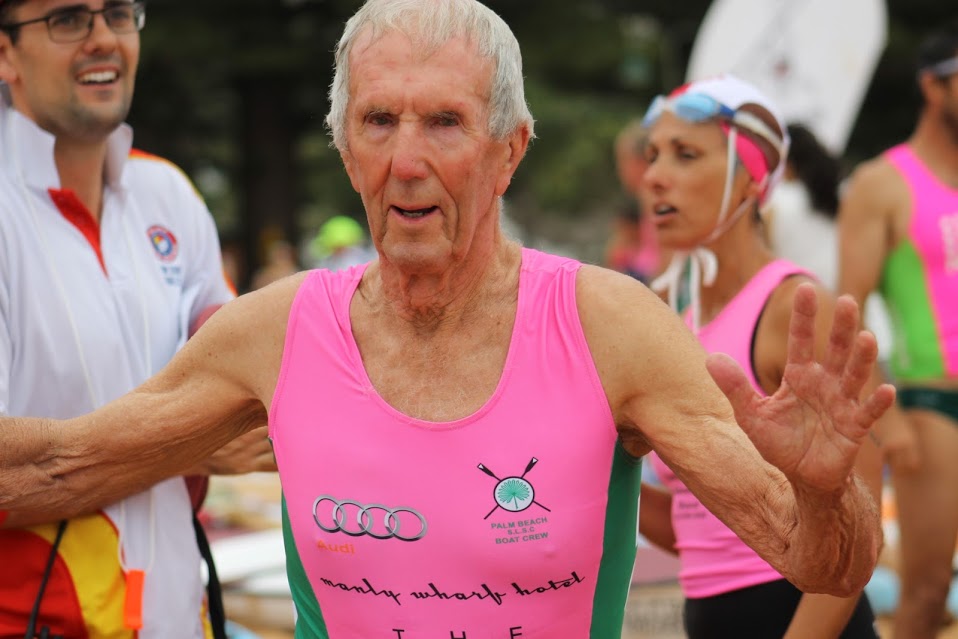 It was a great night on Friday, 2nd of January 2015 with 26 teams competing in the 5th annual Adrian Curlewis Twilight Masters Carnival, hosted by Palm Beach SLSC.  Each year this fun on the sand during the first week of January becomes bigger. There were over 200 competitors, families and friends at the presentation following the events in the truer old summer residence, the Palm Beach clubhouse – please let such buildings never be torn down.

One Palmy Master took the time to explain a little about the new roof on the clubhouse, refurbished over the Winter of 2014. As the club was preparing to do some work on the former Thomas Peters Summer residence, 'Powhokohat’ , one of the first reinforced concrete private residences in Australia, members found remnants of the original old Marseilles roof tiles in the ceiling cavity.

There’s some great historical information on these particular tiles, and their introduction into Australia, here: www.ashadocs.org/occasionalpapers/OP03_Varman.pdf

Gordon Lang, Masters Captain at Palm Beach SLSC and initiator of this great Master carnival,  welcomed all to the 5th celebration of ‘you’re never too old to be fit, fun and fantastic’, or as others call it ‘The Adrian Curlewis Twilight Masters Carnival’. Named in honour of the gentleman who didn’t like being called ‘Sir’ according to son Ian, and is considered by many to be the ‘Father of Surf Lifesaving’ for his decades of work in participating, promoting and forwarding the vital saving of lives, which is the premise of all surf lifesaving, Adrian Curlewis once fooled around in these waters when not on his patrols.

Mr. Curlewis was one of the founding members of Palm Beach SLSC, determined to do something, with others, after witnessing the drowning of war hero Lt. Col. Douglas Marks who drowned trying to save another in 1920. Mr. Curlewis’ daughter Philippa related to us a few years ago how this incident affected Mr. Curlewis and settled his resolve to do something about ensuring the beach was safer.

As is tradition, the gentleman’s son Ian led out the celebrations of events with the swim on Friday afternoon and was possibly the elder participant on the beach. Some of the fastest on the sand had the greyest and even white hair – one gentleman from the Bondi team could easily outsprint people a quarter his age.

A good indication it is Summer is that our Pittwater MP Rob Stokes formed part of the Mona Vale SLSC, his home club, and mixed it among the best of those on the sand and in the water.

Robert and Chris Hopton, ’Team Hopton’ as their affectionately known at Palmy, seemed to be racing, racing, racing and if Rob ever challenges you to a few sprint laps across the sand, make sure you have your fitness levels up. Mr. Hopton was continually being a transition runner for other team members during most event heats, and after he’d done that for a while, he took to his ski as part of the Ski Relay team.

Known as ‘A fun event with some serious (?) competition’ the Carnival has two Divisions, Green and Black, who were cheered on by everyone on the beach waiting their turn, whichever team they were from.

You can garner a small insight into Mr. van der Wallen in our Profile of the Week page this Issue – another great way to open the year!

On the handicap pointscore, there was less than one hundred points separating the first and last team in each division.

This showed there is definitely a case for the older members of our surf lifesaving clubs. As promised, the races were concluded before 7 pm (6.57 pm to be precise).

Thanks go to Pittwater Council, Bennett Boards and Fidician Finance for their support and sponsorship.

We have placed a photo album for competitors and their families to help themselves to, including the in-between fuzzy ones for those who want to check their stroke, here: Pittwateronlinenews-photo-albums and some form part of this week's Pictorial

If you want a full sized image of any in this collection, please send us an email with the image number and we’ll send on back for you.

The second annual meeting of the A.I.F. Wives and Children's,. Holiday Association was held in the ball room of Government House on September 8. Dame Margaret Davidson presided. Lady Fuller (president) 'presented' the years report, -which showed that 715 soldiers' dependants were entertained at '"Furlough House," the seaside holiday home maintained by the association at Narrabeen. About £1,000 is the yearly income required to keep up this splendid work, which gives a fortnights complete rest to a weary mother and a delightful holiday on the sands and in the surf to her children. Soldiers' dependants' from several country districts, such as Tamworth, Mudgee, Scone, Lithgow &c., were entertained during the year, and there are many more country families who are hoping to participate in the pleasure. But funds are not earning forward as freely as is necessary. During the past year the War Chest Fund made a liberal contribution, and Mr. Thomas Peters, who is one of the trustees of the association, has assisted the finances very generously. Mrs. Cooper Day, who was the originator of the scheme, and is now its honorary secretary, would like to see an auxiliary committee formed to tackle "the vital question of raising money. Afterthe formal business was concluded those present were entertained at tea in the dining-room by Dame Margaret Davidson. There were present, among others, Mesdames Rich, Rabett-Arthur, Cooper-Day, Mr. J. Stinson, Misses Curnow and Garron. SOCIETY DOINGS IN SYDNEY. (1920, September 18). The Australasian (Melbourne, Vic. : 1864 - 1946), p. 49. Retrieved from http://nla.gov.au/nla.news-article140264808 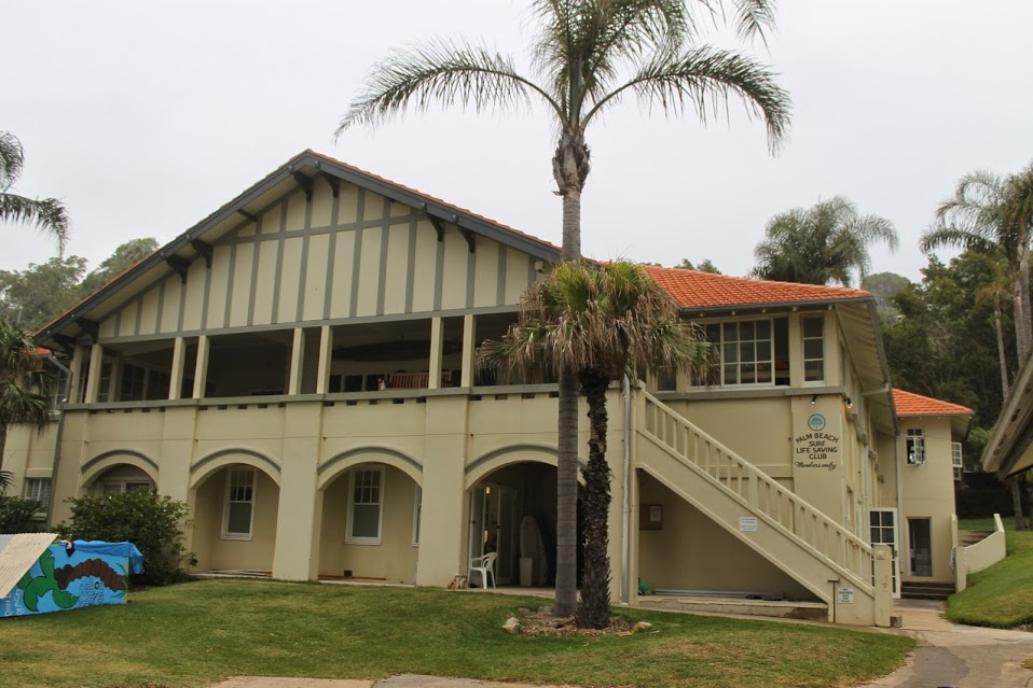 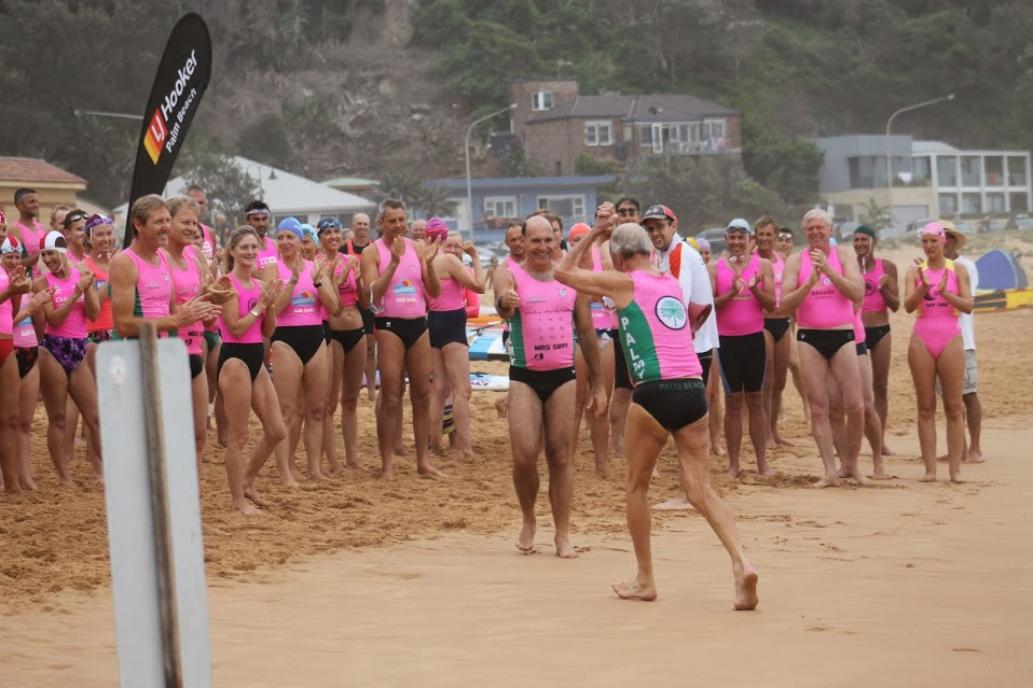