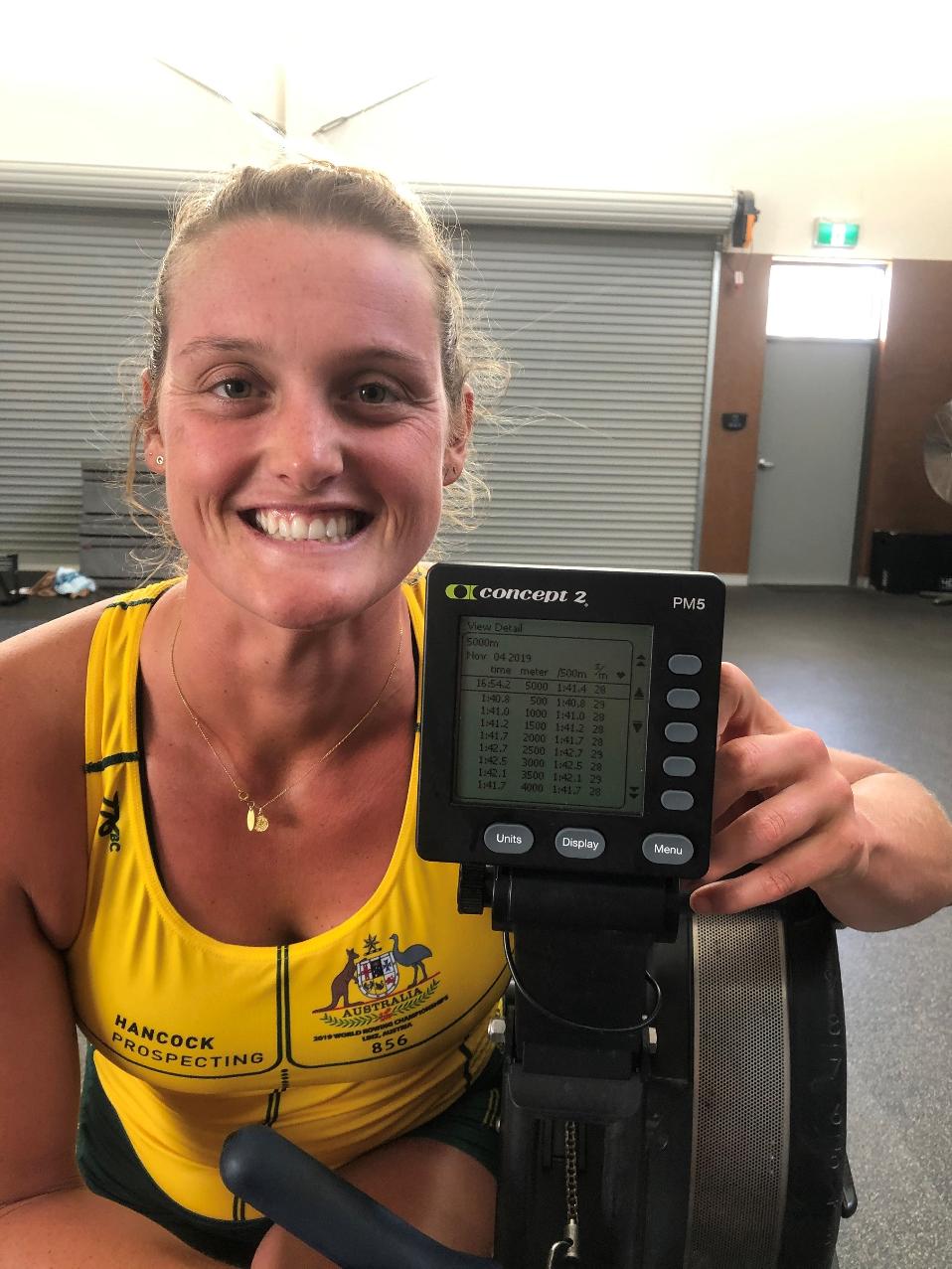 “It wasn’t easy,” said Georgie just 24 hours after she broke the record, “it was bloody hard.”

She’s now in red-hot contention to qualify to compete at her first Olympics in the women’s Eights next year and is also a Surf Life Saving Surf Boat Under 23 Australian Champion.

Despite spending most of her week on still-water while on the road to the Olympics, the 27 year-old can’t stand being away from the ocean and misses catching waves. “There’s really nothing like it. We’re sometimes overseas competing in fresh water and all I want to do is dive into the saltwater.”

She’s not done with surf boats yet either. “I feel like surf boats are my real passion. I never want to lose that and forget how much I love being part of a crew. I miss the people and the whole Collaroy family so I make sure I get down to the club as much as I can and still do my patrols,” she said.

“Still-water rowing is fun but surf boats are just pure joy. I just bloody love it,” confessed Georgie. “To train hard with a crew who are your best mates in the world and go on and win an Aussie Title, it’s so special and unlike anything else.”

As a professional athlete Georgie is training three times a day, six times a week with a group of 24 of the best female rowers in Australia. She admits that being new to the still-water sport, she’s still learning, but lives for the challenge.

She may not be the best in the sport yet, but yesterday November 4 2019, Georgie broke the World 19-29 female record on the Concept 2 ergometer (indoor rowing machine). To put yourself in the pool for Olympic selection, the time for the five kilometre trial is 18:30 minutes. Georgie’s personal best was already an awesome 17:05 mins.

“We have to complete a five and a two kilometre erg as well as time trials to be selected to go to the Olympics,” said Georgie. “We’re training pretty hard right now but only two sessions on the erg a week. Most of our training is done out on the water.”

“I had a number in my head that I wanted to sit on,” said Georgie when she recalled the mental preparation for Sunday night. “My personal best was a 1:42 minute per 500 metre average and the World Record was 1:41. I had in my head to sit comfortably then crank it.”

When it came to the halfway point Georgie says it could have gone either way. “I could have lost it all or find my mongrel. I was making sure I was sitting where I needed to be and then when my coaches John Keogh and Tom Westgarth could see it on the screen they made sure I used my head and my strength to bring it home.

“’It’s yours if you want it,’ yelled John. It felt good but my legs were screaming. Somehow I knew I could get there.”

She let the mongrel loose and went hard.

Georgie completed the distance and as she took her feet out of the straps she put her head in her hands.

“I tried to stand up and my legs were just jelly. We usually hop off the erg and wind down on the bike for 30 minutes but I just collapsed on the floor.”

With her body trying to recoup after an extreme 16 minutes and 42 seconds of pain, Georgie was yet to understand her accomplishment.

“It’s a bit overwhelming. All I wanted to do was beat my personal best at 17 minutes and now I’ve broken the World Record. But the only way I’ve been able to do that is because I’m surrounded by 24 of the most inspiring athletes and the best coaching team in the country.

“I feel really lucky to be here and have the opportunity to push myself and train at an elite level. I’ve got such a hunger to push my limits and to be rewarded with a World Record is pretty epic.”

A day after her achievement you can still hear the adrenaline and excitement in Georgie’s voice, not just because of what she’s done but of where she can see she’s heading. “I didn’t go out to break the record and I know I can improve on it.”

There is no way this lifesaver is even close to achieving her best and she hasn’t ruled out a return to surf boat racing either.

“I come home each weekend from Penrith (Olympic Rowing Centre), where we spend the week training. I think I’ll have to head down to Dee Why on the weekend to catch the first round of the Ocean Thunder surfboat series, it’s always a great event and I’ll be there to cheer on my brother who rows for Dee Why and I’ll be there to support the Collaroy crews of course,” she said.

We’ll be sure to keep you posted on Georgie’s road to the 2020 Olympics. 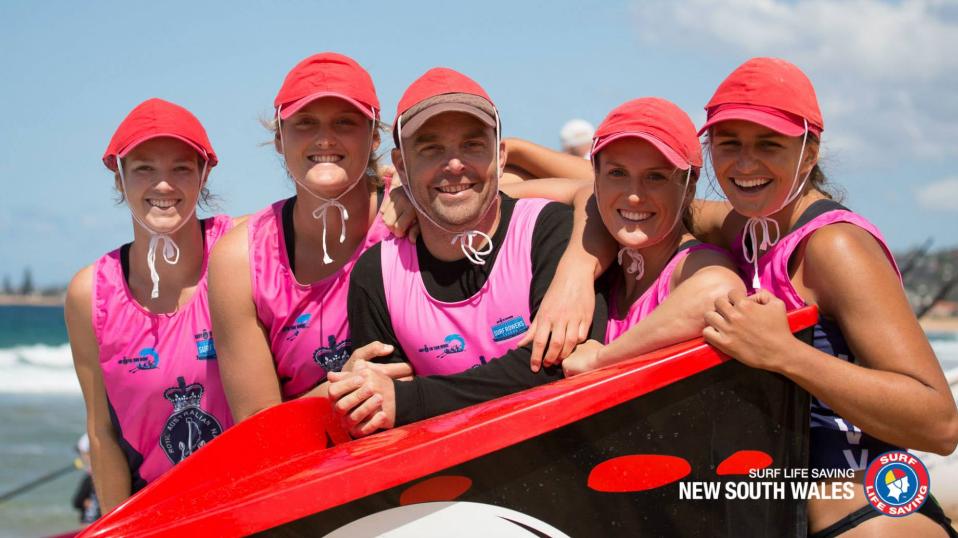 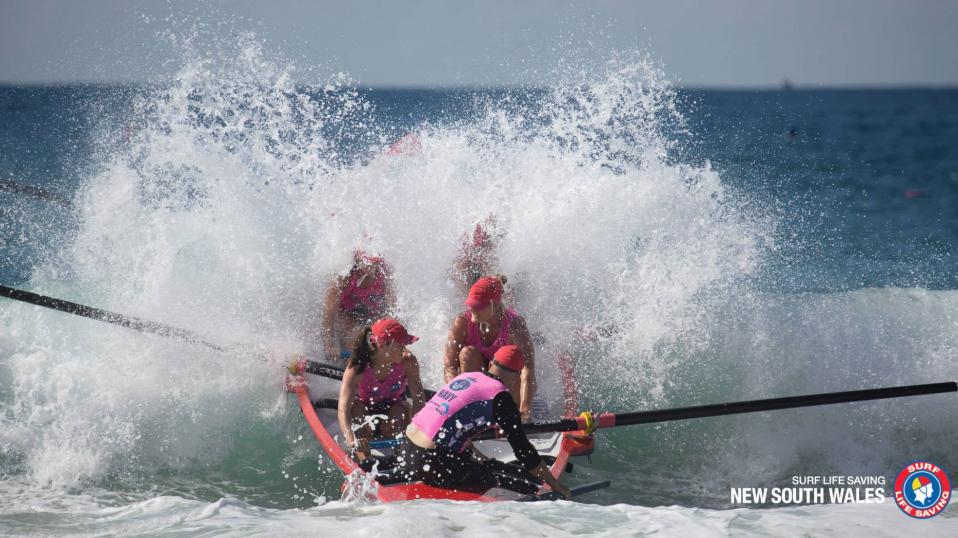