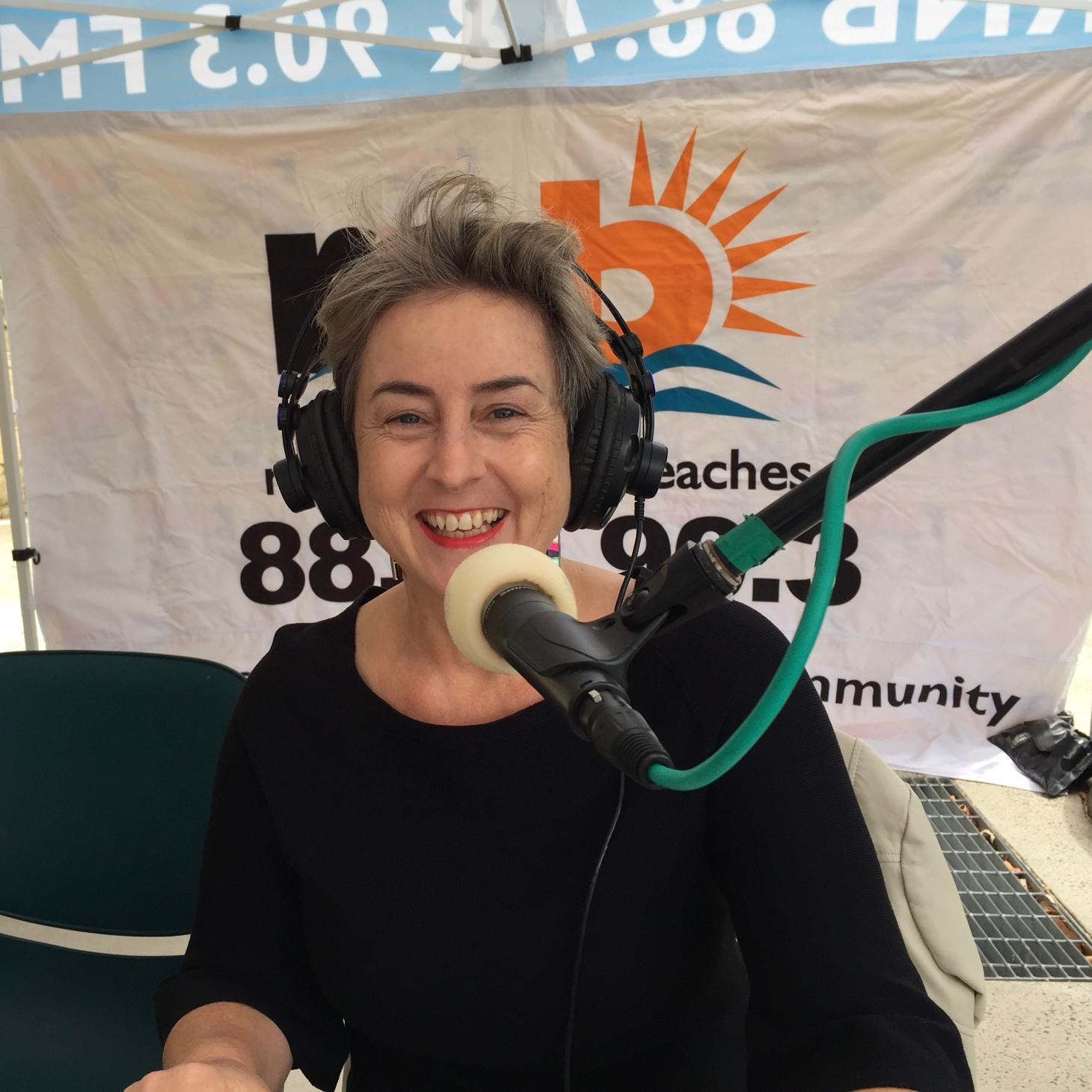 Journalist and radio presenter, Wendy Frew, hosts The Coast, a weekly program about the environment and sustainability on the Northern Beaches of Sydney, broadcast on Radio Northern Beaches (88.7/90.3FM) on Fridays at 11am.

Wendy Frew is an award-winning journalist who has interviewed captains of industry and media, pulled back the veil on corrupt developments in New South Wales, and taken a look at the seedier side of the art-auction market. She has worked in Australia and overseas for a number of media organisations, including Fairfax Media, Reuters and the BBC.

Wendy has also long been fascinated by Australian history and most recently channelled that passion in the search for her Cornish ancestry. Leane Times her first book, was released in 2018 and is still generating praise from readers.

In this question and answer session, she talks about her background and the inspiration for her radio show.

Wendy, tell us a bit about yourself.

Well, I am Northern Beaches born and bred. A Mona Vale hospital baby, I grew up in Elanora Heights and did all my schooling on the peninsula. I moved away from the area when I was in my early 20s when I got a reporter cadetship with the Australian Financial Review.

I had always wanted to be a journalist and really wanted to work for the Sydney Morning Herald, which I eventually did, but first I worked in New Zealand for a couple of years for the AFR, and then in Tokyo for an American media company that specialised in financial reporting.

At the SMH, I ended up specialising in the environment and urban affairs before being appointed Chief of Staff.

After I left the Herald, I was the inaugural editor of a research magazine for the University of Technology, Sydney, and then spent a couple of years as the founding online editor for BBC Australia, before embarking on a freelance career, and writing a book about my family.

When did you launch The Coast and why did you choose this subject matter for the show?

I launched The Coast in November 2020, as a result of doing the course and joining Radio Northern Beaches. My interest in the environment and sustainable living has steadily grown since my days at the SMH, where I did a lot of reporting about climate change, native wildlife, and urban planning.

Coming back to live in this beautiful part of Sydney, where it is not uncommon to spot whales off the coast, seals in Pittwater, and all manner of birdlife, made me realise there was a lot I could report on in my own backyard.

In some ways, the Northern Beaches hasn’t changed since the days when I roamed the bush and creeks as a kid. But in other ways, it has changed dramatically because of pressure from urbanisation.

People stay here or move to this part of Sydney because it is so beautiful but we all have an impact on the bush environment because of our cars and homes. So, it seemed natural to make that balance between protecting the bush and living modern, suburban lives the subject of The Coast.

What do you love about living in this area?

That’s easy. The proximity of the bush to the beach. I’ve always loved bush walking and who doesn’t want to live close to the beach? As I’ve got older, I’ve adopted some “nerdier” hobbies, such as bird watching, which I can do from the comfort of my front yard, or anytime I go for a walk. For the first time, I’ve seen Peregrine falcons, sea eagles and Nankeen kestrels, and we’ve got Boobook and Powerful owls and Tawny Frogmouths living in the trees in our street. As the “young ones” might say, that’s awesome!

I was never a surfer but I have taken up paddle boarding and I always get excited when I spot marine life when I am out paddling.

What is your favourite place in Pittwater and why do you love it?

Hmmm … not sure I want anymore people turning up to my favourite headland so I’m not going to name it!

It’s a different form of journalism from newspaper reporting – gentler and more in depth – but I am back doing what I have always loved: talking to people, asking pesky questions, and telling stories. And because it is an audio medium, I can play around with music and sound affects, which is great fun.

I’m still a baby in radio terms, with only 14 episodes under my belt. But my first episode is still my favourite, even though my recording and editing skills weren’t the best. It was about my favourite place in the world. You will have to look up the show on my podcast site if you want to know where that is.

What’s coming up on The Coast?

I usually manage to get the first three episodes of each new season of The Coast produced before each season starts, so I am now scrambling to produce some new shows. But topics will include the push to have shark nets removed from our beaches, the growing trend for “green” surfing, and community views about so-called Over 55s developments in our suburbs.

You can listen to Wendy Frew’s show, The Coast, on Radio Northern Beaches (88.7/90.3FM) on Fridays at 11am, or stream it from rnb.org.au. You can also listen at any time at https://www.mixcloud.com/TheCoastRNB/. 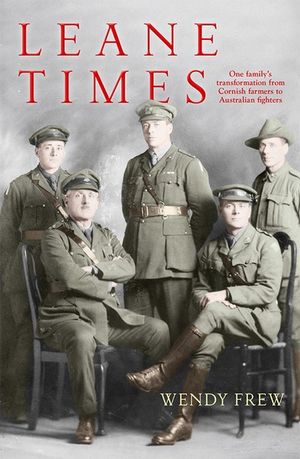 Wendy Frew’s great-great-grandmother Alice Leane watched five of her sons and six of her grandsons march off to fight during the Great War. For Australians at the time, the Leane men were held up as the epitome of brave patriots willing to fight and die for King and Empire. The Leane women were also regarded highly, although their stories have until now largely been obscured. The men loomed large in Charles Bean’s official history and ‘the Fighting Leanes’ are well known to historians today. Their military achievements were indeed remarkable. They were acknowledged at the time with numerous honours, mentions in despatches, and swift promotions up the ranks.

Yet when the author set out to discover who the ‘real’ men were beyond their impeccable military credentials, she stumbled across a longer, much richer genealogical tale. As the subtitle of this new book suggests, the Leane’s story, was not just a war story. It was also a complex saga of crossed continents and colonisation, and the complicated dynamics of a migrant family in search of prosperity and religious freedom. And a number of extraordinary women too. - Book Review for Leane Times

Historian Charles Bean described the Leanes as 'the most famous family of soldiers in Australian history', and they were used as a poster family for recruitment in the First World War.

But these Aussie diggers were separated by only one generation from humble Cornish farmers, who sought godliness not glory when they sailed to Australia in 1852.

When Wendy Frew opened the genealogy cupboard to learn more about her martial ancestors, out fell a bunch of fiery evangelists and women's suffragists who embraced all the opportunities on offer in the new colony of South Australia.

Frew places her family at the crosscurrents of history - mass immigration, colonisation and war - and reveals a complex true story that will resonate with the descendants of Australia's early free settlers.

Leane Times is a vivid account of personal courage, triumph and tragedy. 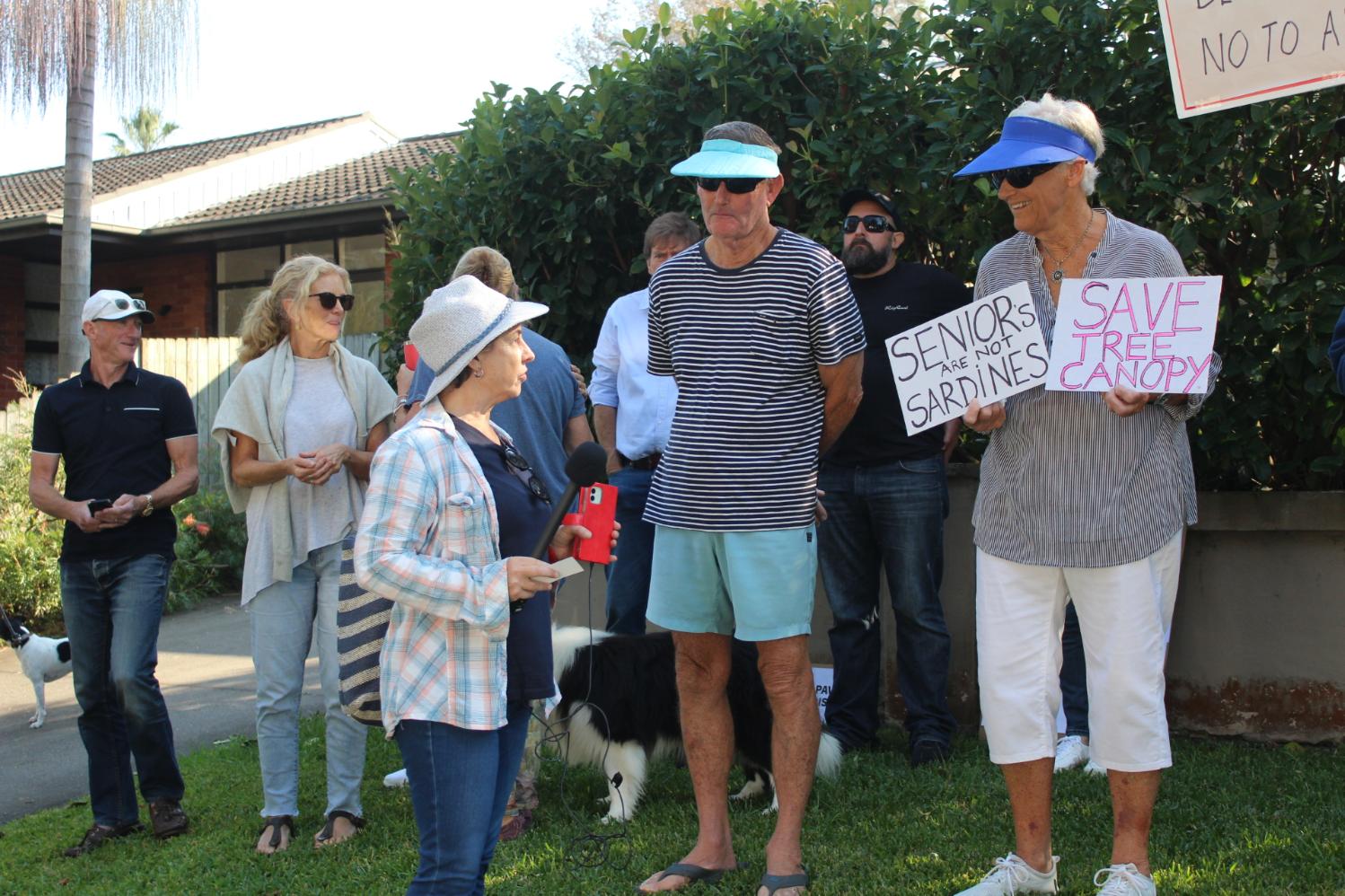