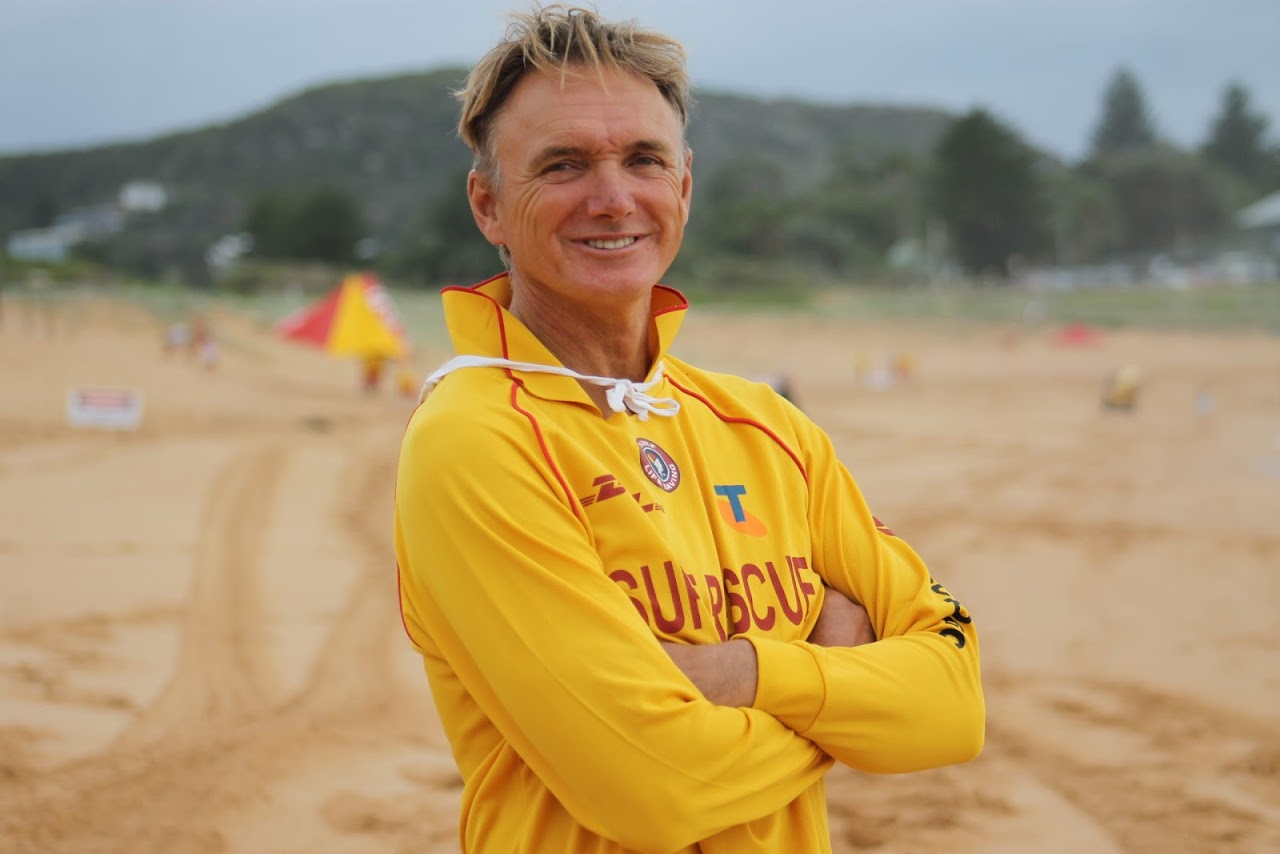 Mike Stanley-Jones,  Avalon Beach SLSC Member behind the Youth Program which has been awarded Initiative of the Year in the SLS NSW Awards of Excellence. Photo by A J Guesdon, 2016. 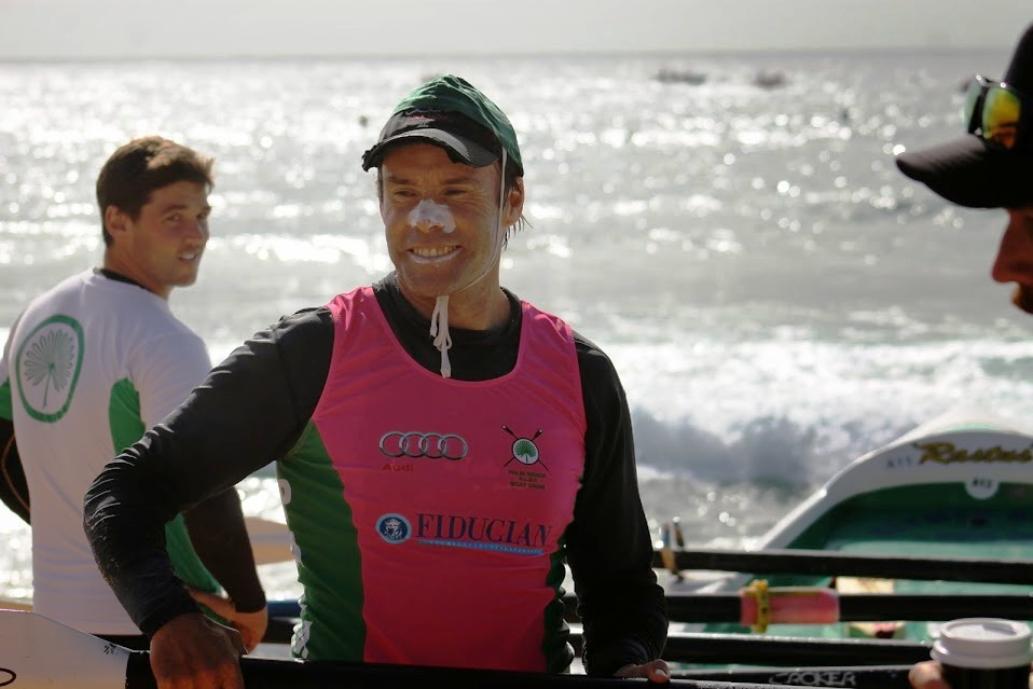 Peter Spence, Boat Captain at Palm Beach SLSC - Surf Sports Coach of the Year
Mr. Spence had a phenomenal 2015-2016, after losing sweep Matty Giblin through injury prior to the open of the season during a training session, then Stephen Cox through injury at the end of the season, Mr. Spence was sweeping Mr. Cox's Palmy Pumas to gold at the Aussies.
In January 2016, when Palm Beach SLSC had Four Surf Boat Teams Representing NSW At Interstate's 2016, he stated,
' I’m really proud of having my three teams in the States and in fact, I’m really proud of the whole boat section. Our boat section wouldn’t be what it is without the great Sweeps and support that we all give each other. We’ve got a great culture at Palm Beach and it’s something that I’m really proud to be a part of. '
This is the double in one year for Peter having won Coach of the Year at the Surf Life Saving Sydney Northern Beaches Branch Awards as well. 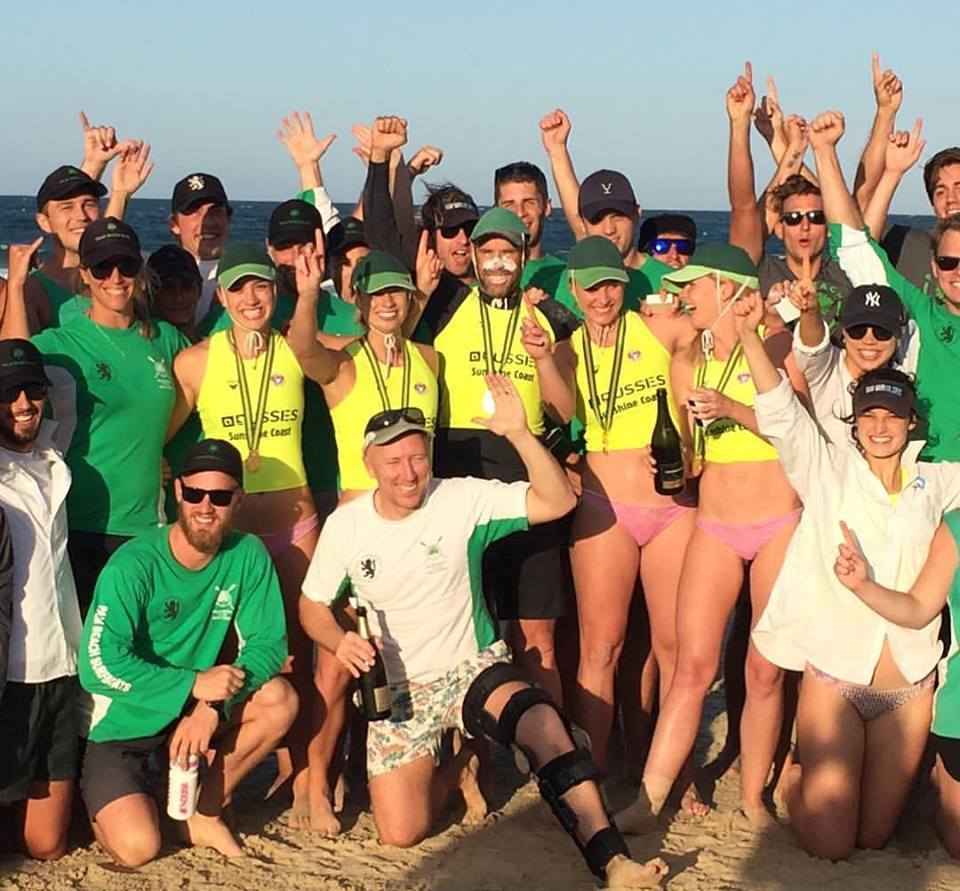