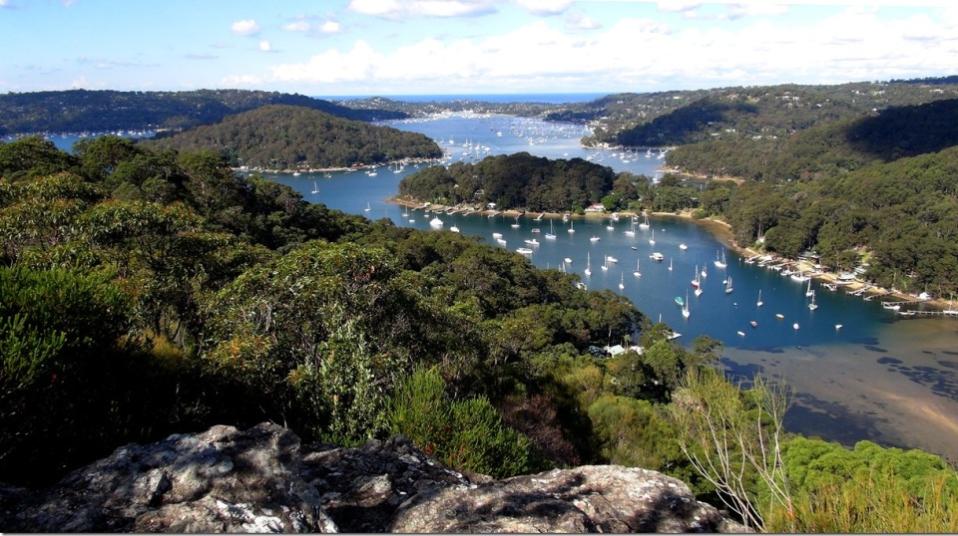 Commenting on last week’s (8 August 2018) Civil and Administrative Tribunal decision in the Phil Walker GIPA case that sought access to documents detailing analysis and impacts of forced council mergers, SOCC says that the Government is wrongfully hiding crucial information within the KPMG report from the public.

“It is extraordinary that a document that is referenced as support for the amalgamation proposals is not available for the community to review. Access to the KPMG documents has been hidden by the State Government since they began the merger process in late 2015, despite strong opposition from local and state-wide communities. All major political parties except the Liberal/National Coalition want these documents released now,” Halstead says.

“We can only guess what was said in the KPMG Report that was so contentious that the Government have gone so far to block its release. Let’s not forget the Baird/Berejiklian Coalition Government used taxpayer’s money to employ KPMG to do the work and now they won’t let amalgamated communities like Pittwater see what the report contains,” Halstead added.

“A GIPA (freedom of information) case was made by Pittwater resident Phil Walker assisted by Phil Jenkyn to solicit the full KPMG report. But something in that report is so secret and embarrassing, the State Government just wants to hide its head in the sand,” SOCC spokesman Phil Jenkyn says.

John Illingsworth has released a new film today on this Phil's GIPA Application:

YOUR LEGALLY ENFORCEABLE RIGHT to government information, PART 6: ‘THE JUDGEMENT"