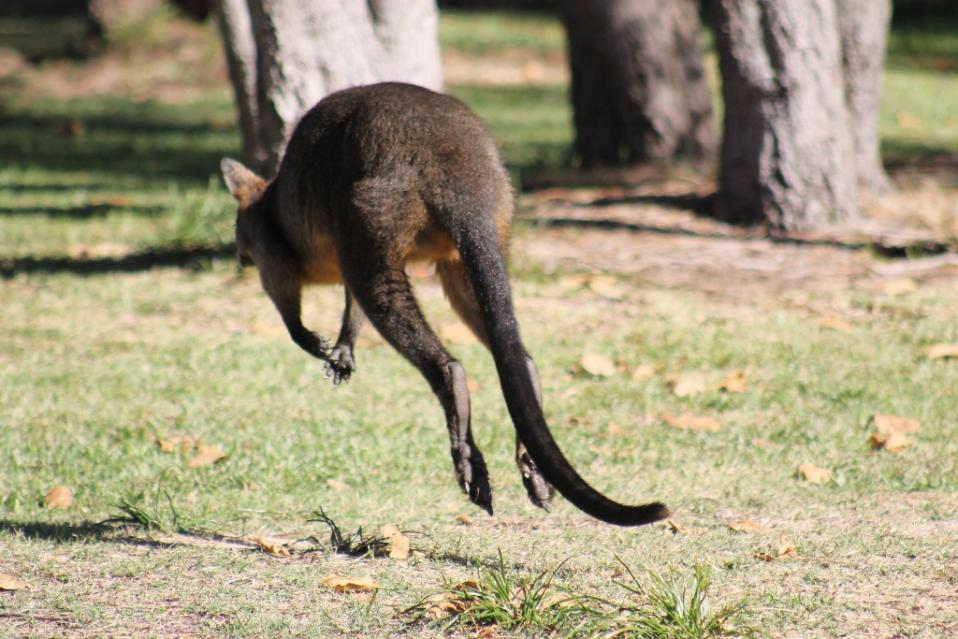 We all know the saying: “you can’t make an omelette without breaking eggs” so as we drive along Mona Vale Road we watch the clearing of bushland accepting that local biodiversity will be affected.

Unfortunately reports are coming in from residents communicating that local fauna is being killed - three wallabies were killed on Mona Vale road, Monday night, June 3rd, 2019. Pittwater Online has also received reports from residents of Warriewood, one lady stating a wallaby was bounding down their street in the middle of the day last week, 'looking very distressed and scared'.

Local groups like PNHA along with other concerned community members are doing their best to see that the contractors take care to minimise the harm to local wildlife.

Recently PNHA and others have been involved in a campaign for temporary fauna fencing to be erected along Mona Vale Road West as it passes the site where land is being cleared in preparation for the new road. The roadwork is displacing native wildlife, including swamp wallabies, a number of which have been killed on nearby roads.

The campaign is being led by Jacqui Marlow of the Wildlife Roadkill Prevention Association who has informed PNHA this week that the contractors have agreed to put temporary fauna exclusion fencing in place and will start installing it soon.

Of course we can all help out by slowing down our cars in these affected areas to minimise the likelihood of hitting these other local residents during this time.

Residents are also distressed by the loss of so many trees as the footprint of the roadworks expands. Landscaping does form part of the design although that, like the fauna bridge that is to be installed, is further along the scope of works timeline.

An Update (June 2019) was released this week which provides information on Night Works to take place during the next week and provides a map to show where these will occur:

Night work during June will continue to involve tree clearing in various areas along Mona Vale Road between Manor Road and Daydream Street and removal of top soil.

We will also continue installing concrete barriers and access points to our work areas. This work will reduce our use of local roads and enable our vehicles and workers to access work sites directly from Mona Vale Road.

We will begin preparing the existing rock cuttings for earthworks. Road investigation work may also occur in June.

Night work is planned on the following days, weather permitting:

There will be noise and temporary traffic changes during this work. We will minimise noise where possible. Equipment used may include excavators, chain saws, lighting and small tools for the clearing work and a small roller and truck movements for the asphalt work.

If you have recently registered for updates please ignore this request. Please forward your name/s, address, preferred email and mobile number to: Call: 1800 413 640 Email: monavaleroad@georgiou.com.au

For more information about the project, visit rms.work/mvreast.

Below run some pictures taken by Pittwater Online a few weeks on from those run in May 2019 to show the changes taking place - for the record! 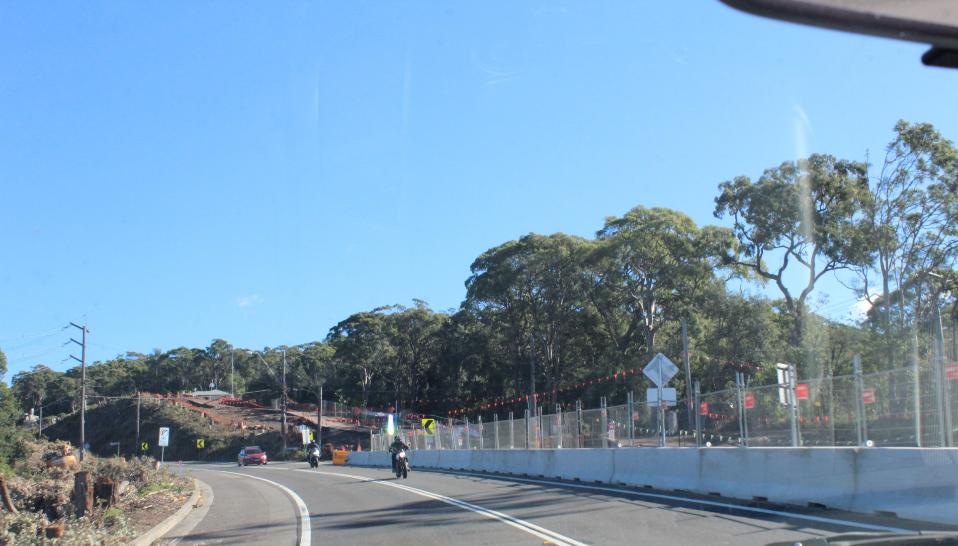 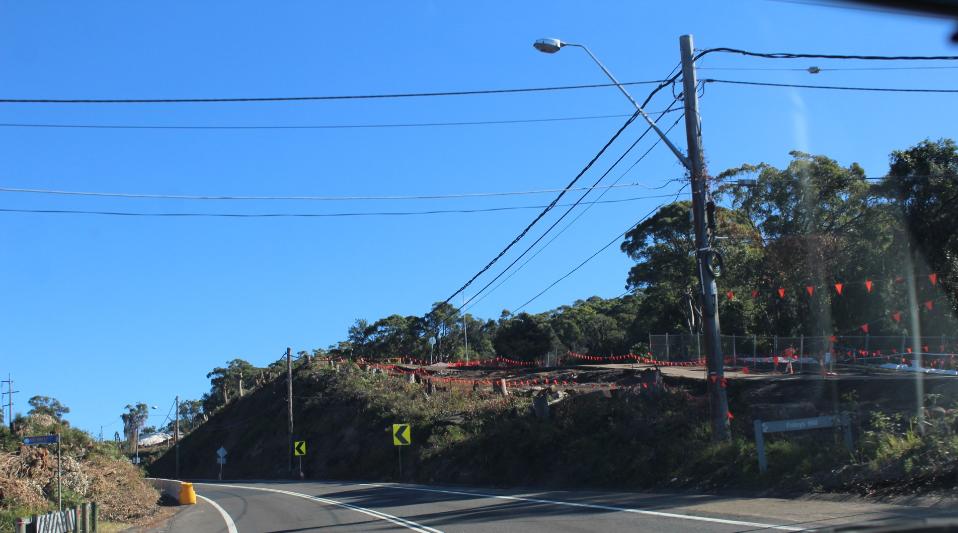 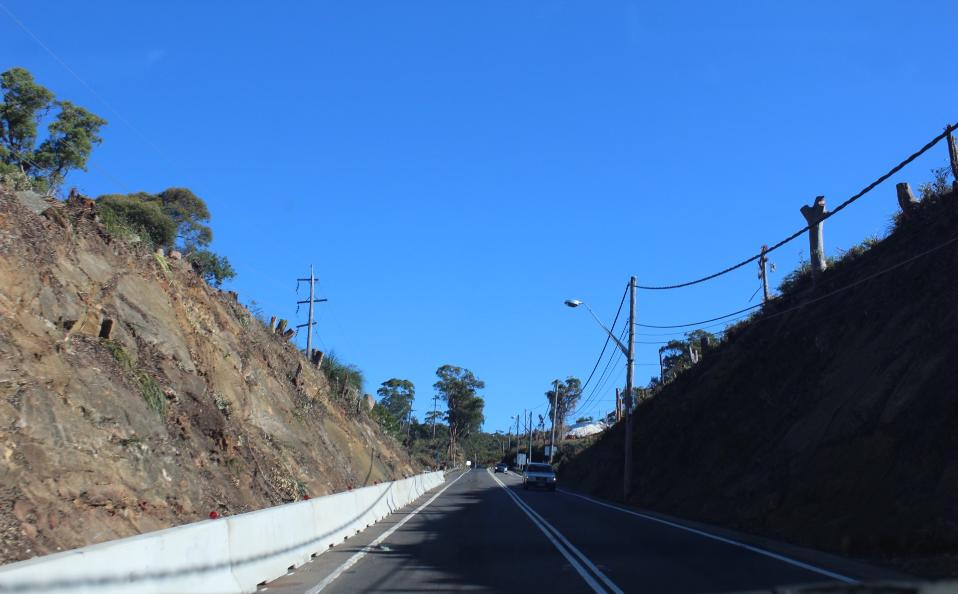 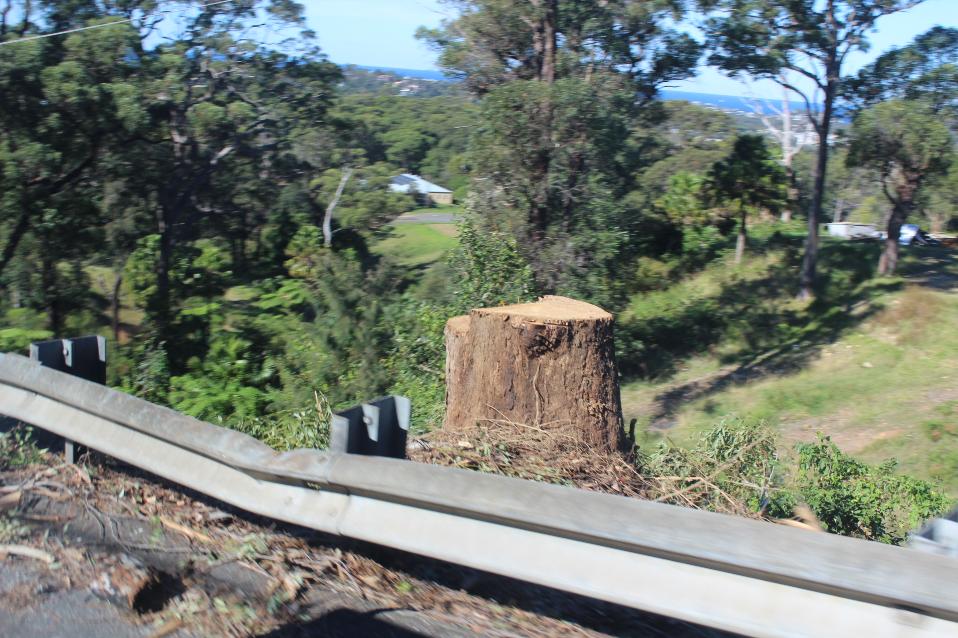 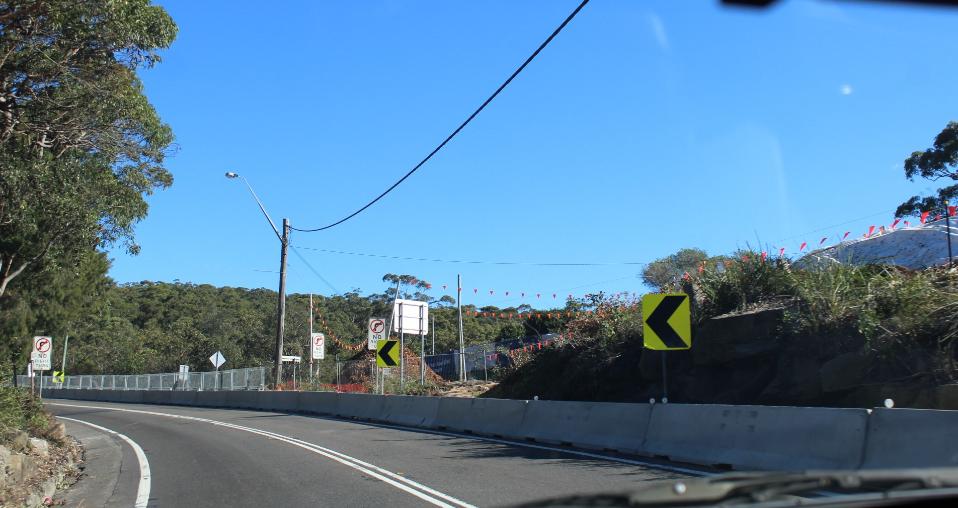 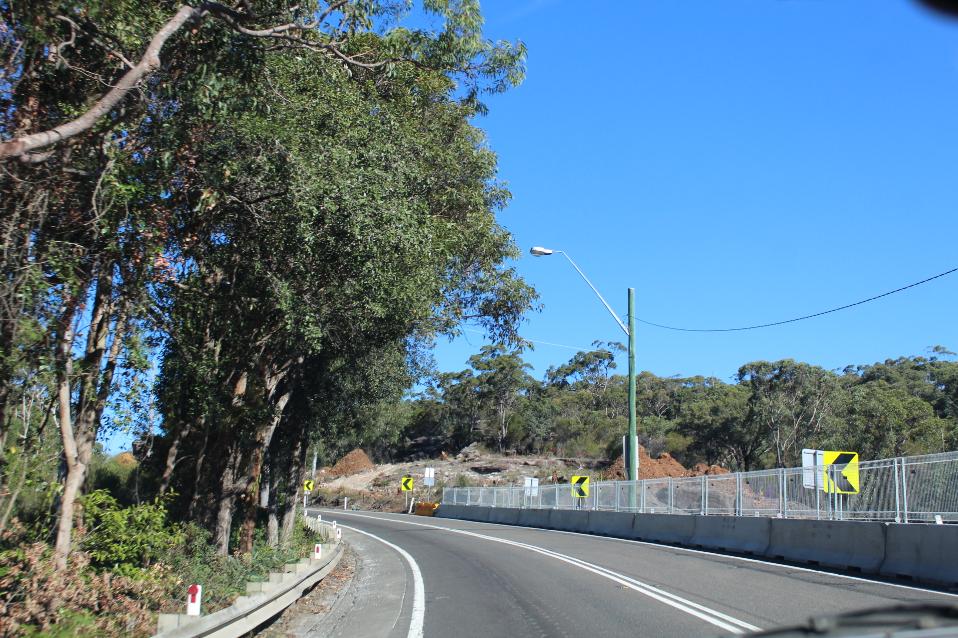 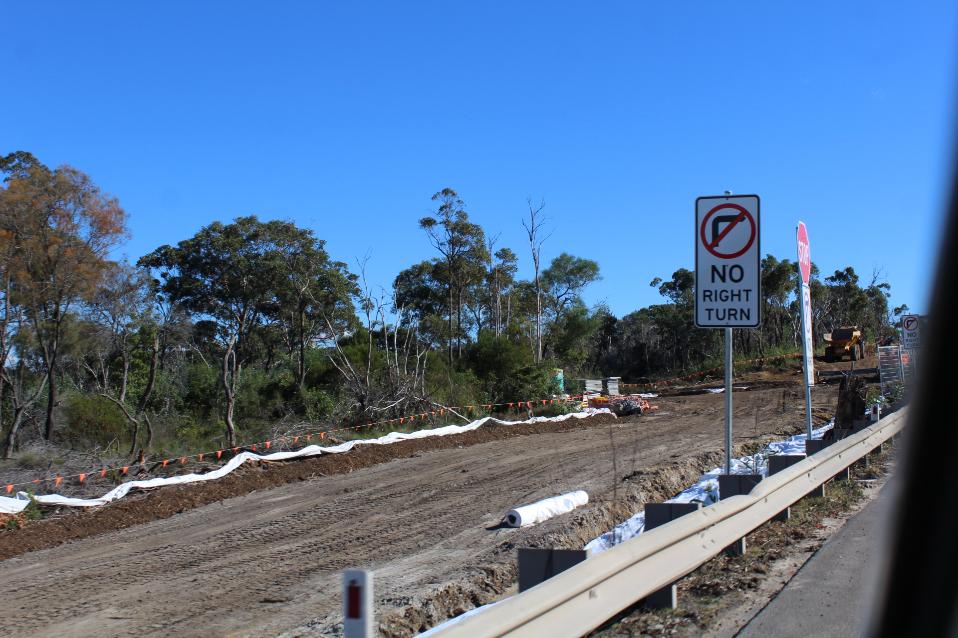 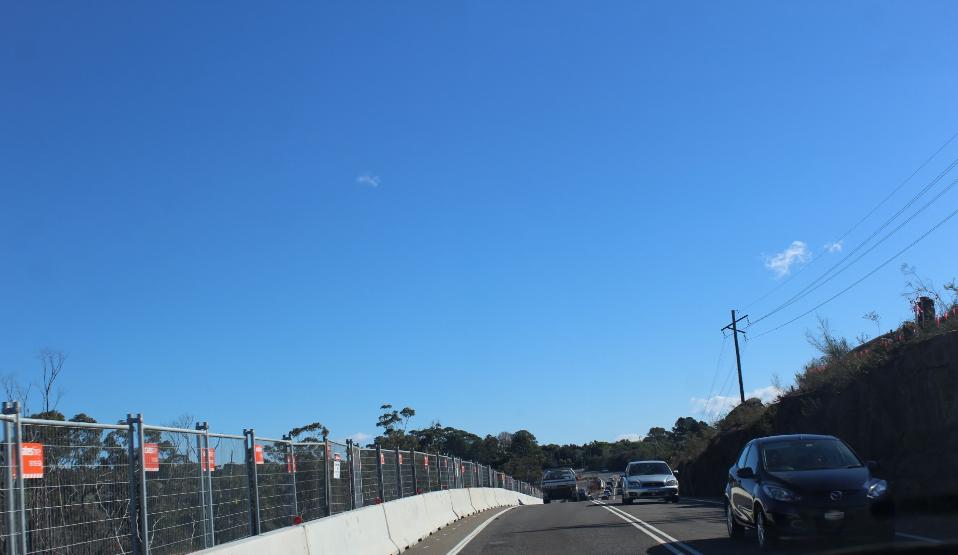 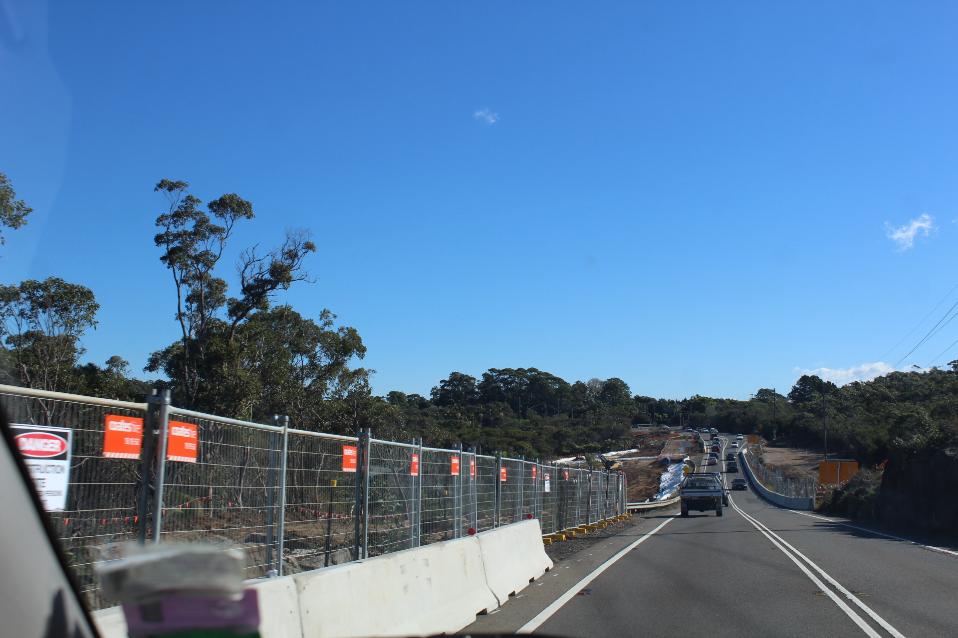 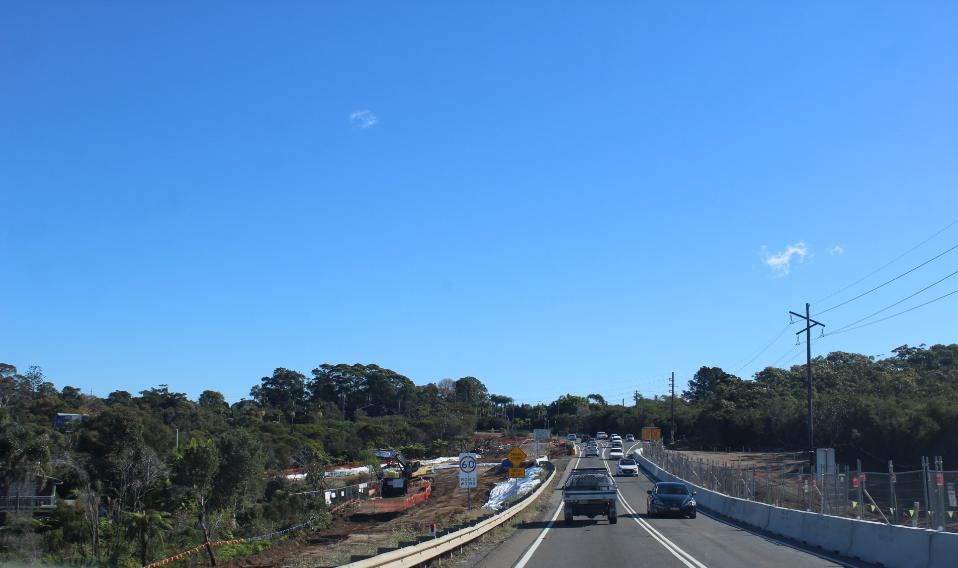 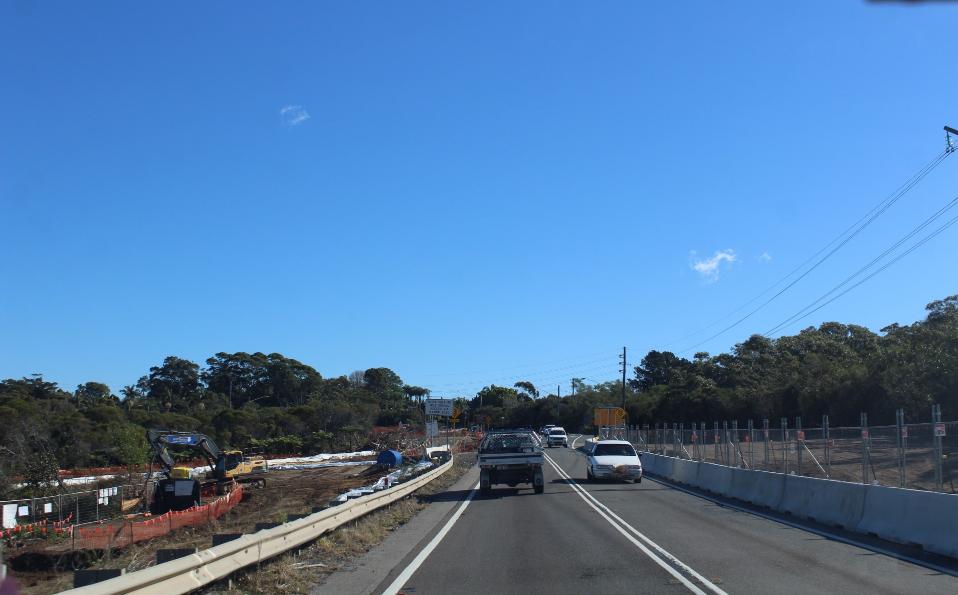 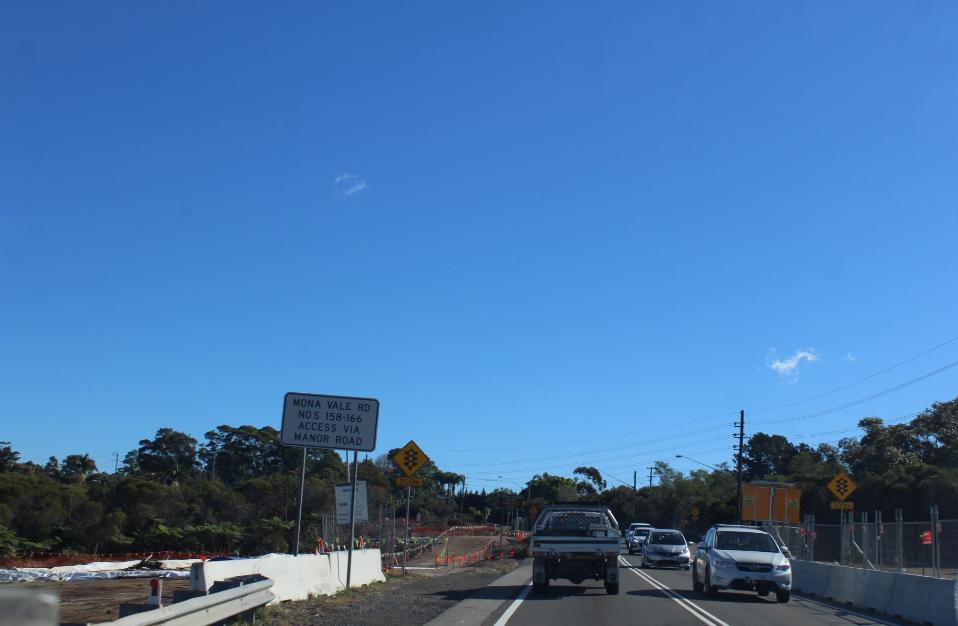 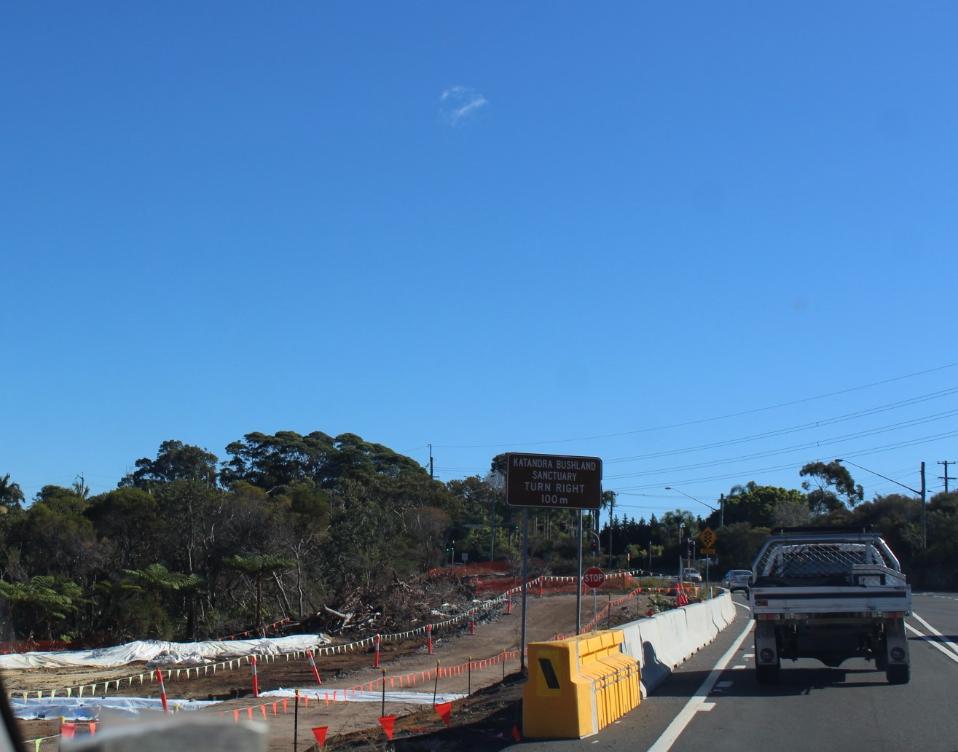