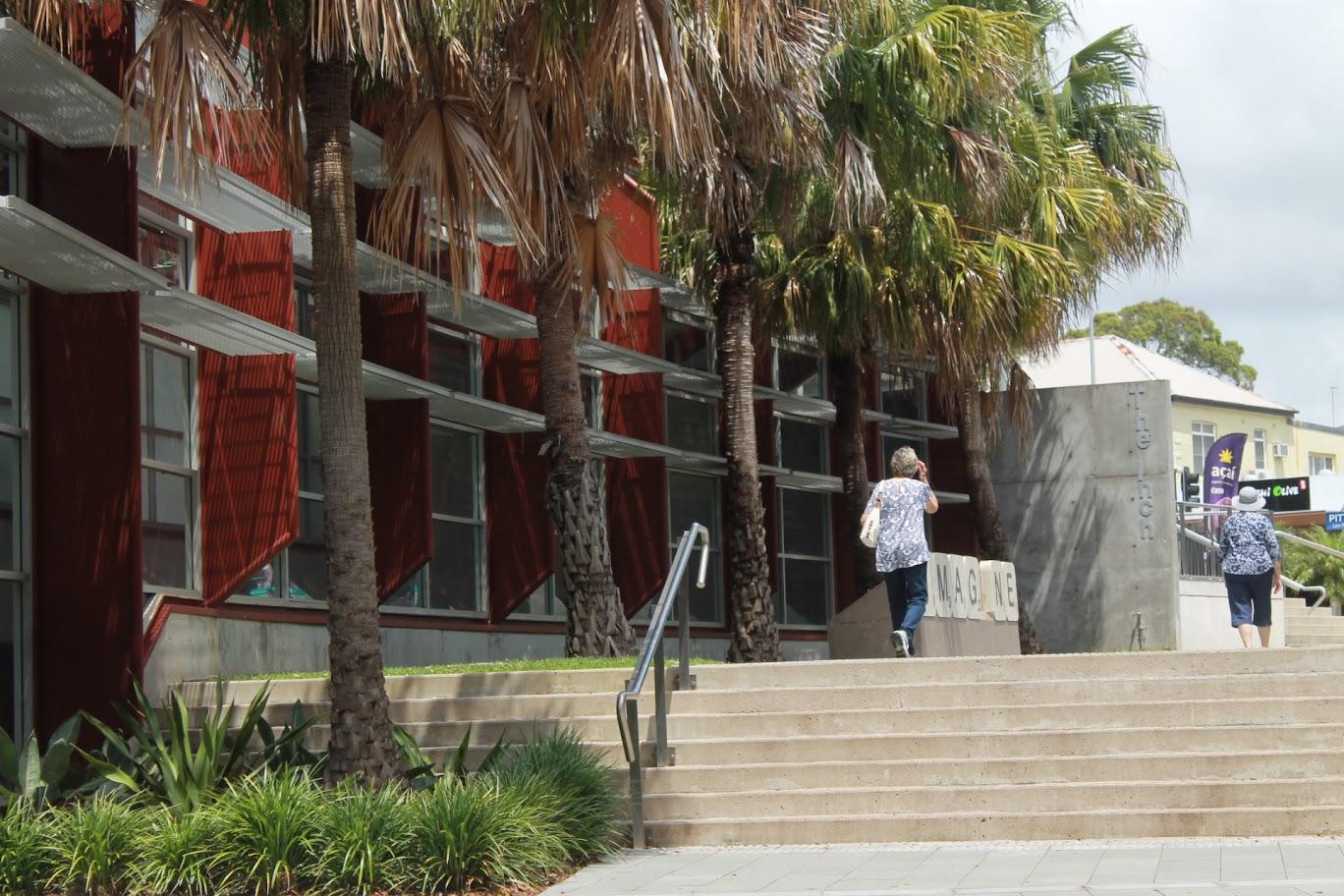 It was the passion of one local woman that set the wheels in motion for Mona Vale’s very own library and her legacy was marked at the Saturday September 3, 2022 festivities to celebrate its 50th anniversary.

The late Olive Beaton was instrumental in campaigning the local community to support her plight for a library in the northern part of the beaches.

Mayor Michael Regan said the community is forever grateful for her vision and community spirit which saw the doors open on September 3rd 1972.

“This is a momentous occasion, not only for the local community but also a tribute to Mrs Beaton who was instrumental in establishing this library.

“Libraries are so much more than just a place for books – they are safe, welcoming, and inclusive spaces that support our community to learn and develop through their lives from baby bounce sessions, and HSC support through to book clubs and family history sessions.

“Our libraries are a gateway for knowledge including opportunities for literacy and education, community connection, and skills development.

“From its inception, Mona Vale Library has played a fundamental role in our society providing countless hours of reading, studying, research, local studies, programs for babies to seniors, author talks, items for loan, meetings and much, much more.” Mayor Regan said.

The idea for a library was coined when Mrs Beaton found it difficult to get her two children to Warringah Shire Library in Dee Why due to the distance from their school, particularly without a car.

In 1970 she was elected to the General Committee of the Mona Vale Branch of the Friends of Warringah Shire Library which provided much support to the campaign. In addition, she attended numerous Warringah Council meetings, organise deputations and sent letters to campaign for and promote such a facility over a period of five years.

Her daughter, Linda Touw fondly remembers her mother’s adoration when discovering her dream would become a reality.

“She used to also say she felt vindicated by the establishment of the library that she was so passionate about, and in her own words, “it certainly made all those council meeting attendances worthwhile”.

“If she were still alive today, she would say she is very proud that the library has been of such a wonderful benefit to the Pittwater community for all these years and she is thrilled that her dream finally become a reality.”

From April 1970, the Friends of Mona Vale Library formed to help stock the library, including an extensive vinyl record collection, a hit with the youngsters of the time.

Olive Beaton turned the first sod of dirt before the construction of Mona Vale Library on July 10th, 1971. A special ceremony was held in her honour, to recognise her tireless work and passionate advocacy in bringing the project together. 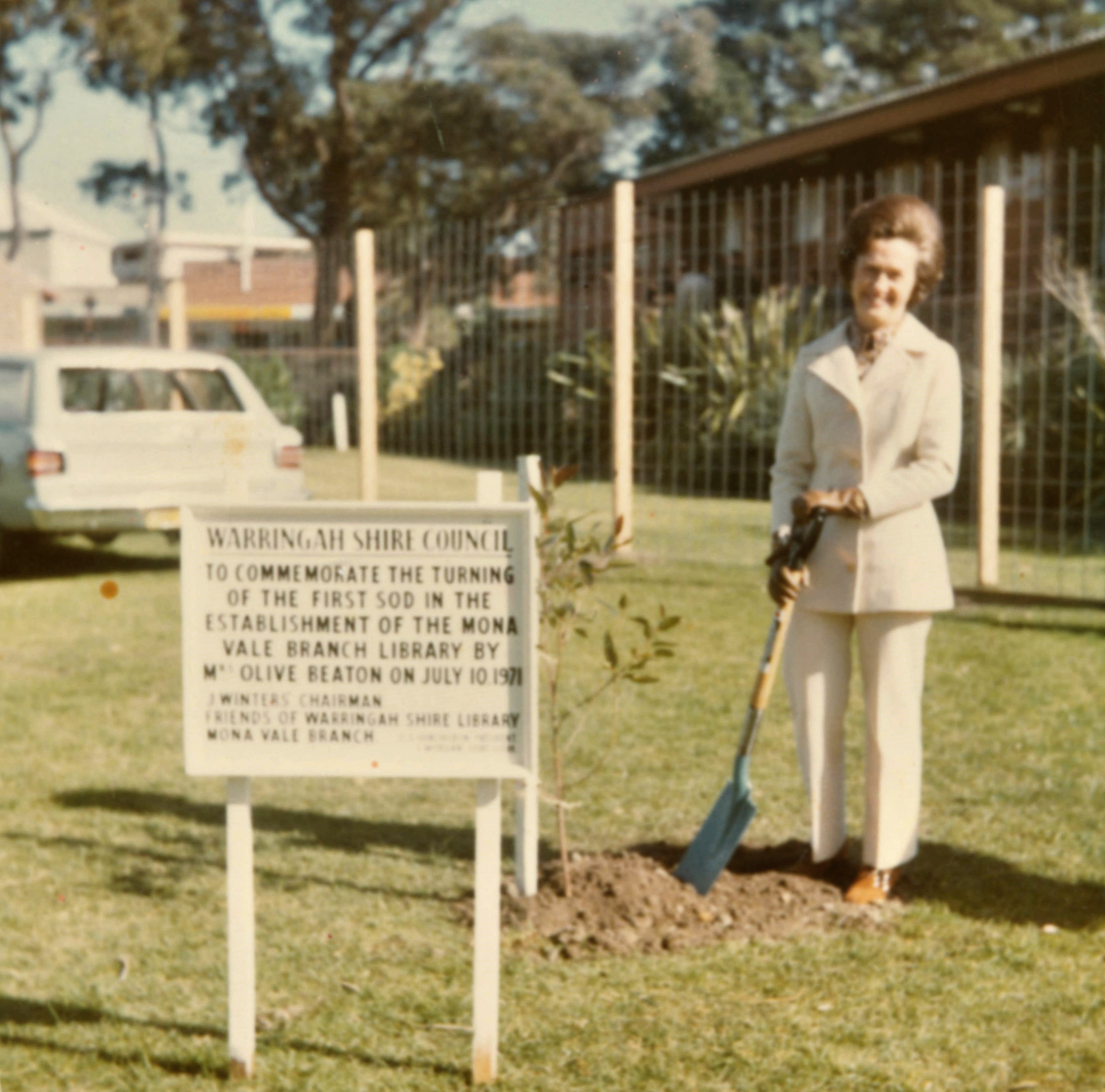 The library was created by the same architects who had designed the Sulman award winning Dee Why Library. It was believed to be the best equipped branch library in NSW at the time.

On a sunny afternoon fifty years ago, September 3rd 1972, Mona Vale Library, that bastion of great books and local histories, opened its doors. 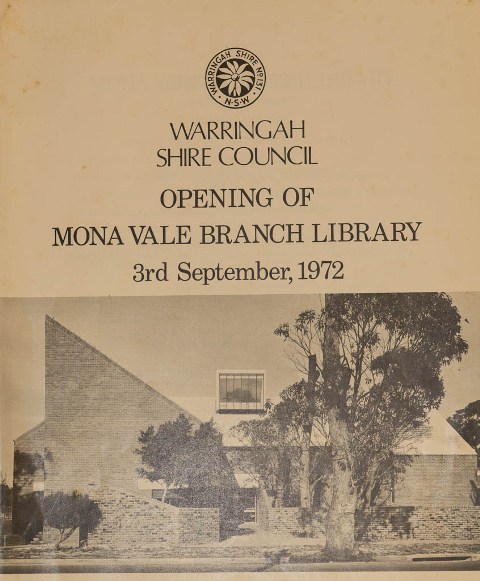 The Reference library was housed on an open upper floor. The high vaulted roof and windows introduced natural light, and the innovative ‘easy pit’ for children’s reading was created. The first librarian was Jane Hunt, and some pesky local problems were addressed by the library’s bookmark inscribed: ‘Please leave the sand on the beach.’

In September 1982, Olive Beaton was guest of honour to celebrate Mona Vale Library’s 10th anniversary. 1982 was also the ‘Year of the Tree’, and a planting took place in the library’s garden in Park Street.

The library officially entered the digital world in 1989 with the introduction of computer catalogues for users.

In May 1992, Pittwater seceded from Warringah Council, and Mona Vale Library became the central library for the new Council area. Pittwater Library Service was officially formed on 7 November 1992 when their computer system came online, with Carol Gerrard becoming the first Library Manager.

Mona Vale Library celebrated its 21st Birthday in September 1993, with a civic reception, followed by a speech from famous local writer Morris West.

In the year 2000 Pittwater Council voted to construct a new building to house a new library. The old building, with cathedral like ceilings and a great hideaway nook upstairs for reference works and students, was originally a branch of Dee Why library and more space was needed. 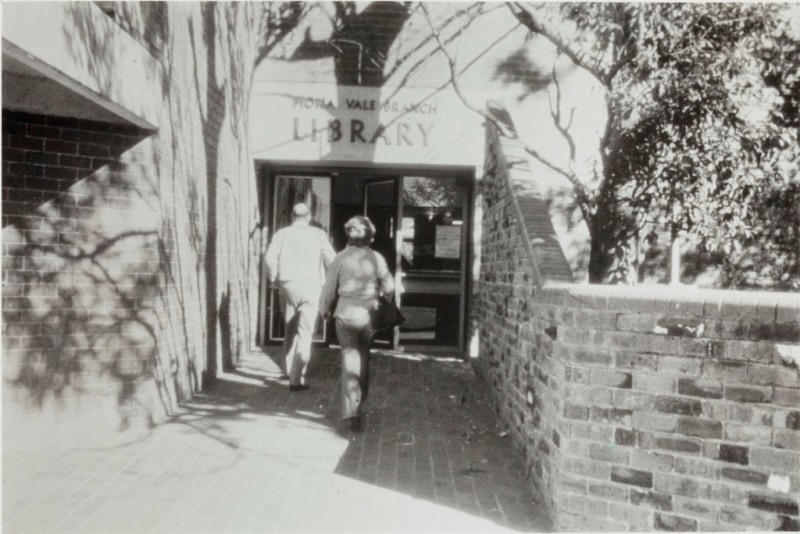 From the architects on this structure:

IN THE ARCHITECTS WORDS:

The new Mona Vale Civic Centre includes the refurbishment and refit of the old Col Madigan designed library building as a Council Customer Service Centre and a large new Library building constructed underground below the adjacent parkland. The complex provides a new Civic focus for the Mona Vale Village and a new home for Pittwater Council as well as a range of places for various experiences including a new Civic Place, outdoor café, a new parkland amphitheatre and an integrated pedestrian link between the two halves of the village.

The new Library is located in two underground curved pavilions, linked by a central sunken garden which provides light and outlook as well as an external reading area for the library users. The internal spaces of the Library are brilliantly lit by natural light from the courtyard and the long curved lantern which encloses the main entry ramp. The building incorporates a range of innovative and unique ESD initiatives which take advantage of the building’s location to dramatically cut energy use.

The architect’s work included the design of special shelving, furniture, signage and graphics in addition to their traditional roles to create a completely integrated facility.

Then Pittwater Council General Manager Angus Gordon OAM explained during his interview for his Profile:

What were the biggest projects you undertook while at Pittwater Council that you’re happiest with?

The biggest one is probably the Library at Mona Vale. We had a pretty basic old library there to begin with, and the Mona Vale Memorial Hall and a Baby Health Centre to begin with in those days. We needed to upgrade the library, and we also wanted to have a shopfront for the Council in the area. I started to put together a proposal that would minimise the impact and put us on the Village Park, for which we’d have to take over a bit of that space. I got in touch with Crown Lands, who own Village Park, and said, look we need to redo some stuff and we need to use part of Village Park to do so and gave them the list of our works in our proposal.

Crown Lands came back with a letter which stated they would not authorise the Council to put anything more “on” Village Park.

So, I said, ok, we’ll put it under – and that’s what we literally did. I sent a letter back stating, ok, we won’t put anything more “on” Village Park, we’ll just make good use of what we already have (the footprint of). The funny thing about that was, as an Engineer, I knew what the fundamentals were in building a good building, but as a General Manager I was empowered to do a whole pile of things that I’d always wanted to do, but previously hadn’t had the authority. Although an underground library is not at first sight a spectacular Public Building it is surprising how soon it is seen as such. We found that once the architectural plans were done etc. it would cost less to go underground than to place some new “imposing public structure” atop the ground. Another aspect of the concept was that the air-conditioning requirements were dramatically less – and what’s more, provided a far more stable environment. For the underground library, one of the big challenges was the waterproofing, and for me, as an Engineer with a background in Water Engineering, I had a ball working through this aspect of the design and construction.

Ultimately it didn’t use that more of the surface of Village Park as the old Baby Health Clinic was removed, and its functions merged into the overall development concept. The new underground library meant we could reuse the old library building and revamp that into a Service Centre for the community and the Early Childhood Centre that replaced the previous Baby Health Clinic. This project, and the way we approached it meant that we could also then revamp the adjacent Mona Vale Memorial Hall and create a multipurpose community centre.

The library was officially opened by the Mayor of Pittwater Councillor Lynne Czinner on the September 15th 2004. 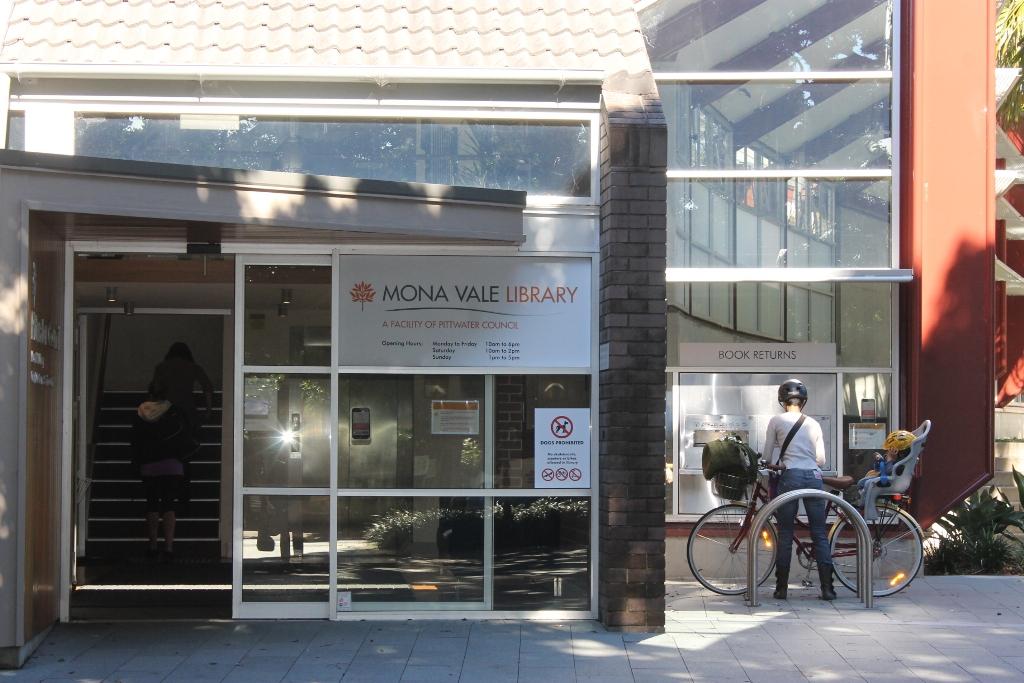 In 2021/22 Mona Vale Library hosted more than 92,900 visits by community members and facilitated a range of tailored programs including Drop In and Knit, Movie Club, and the Memory Lane Café.

Community members have loaned more than 142,000 items from this branch in the last twelve months, and library staff have delivered items to 102 housebound members.

To commemorate Mona Vale Library’s 50th anniversary, a photographic exhibition of the library’s history, a talk by the Local History Librarian on the history of the Mona Vale area, a performance by Mona Vale Public School Choir, and afternoon tea from 1-3pm was held on Saturday September 3rd 2022.

Since its opening this wonderful space has given everyone from every generation an opportunity to find answers to their questions in everything from Local History to the current bestsellers on the children’s list.