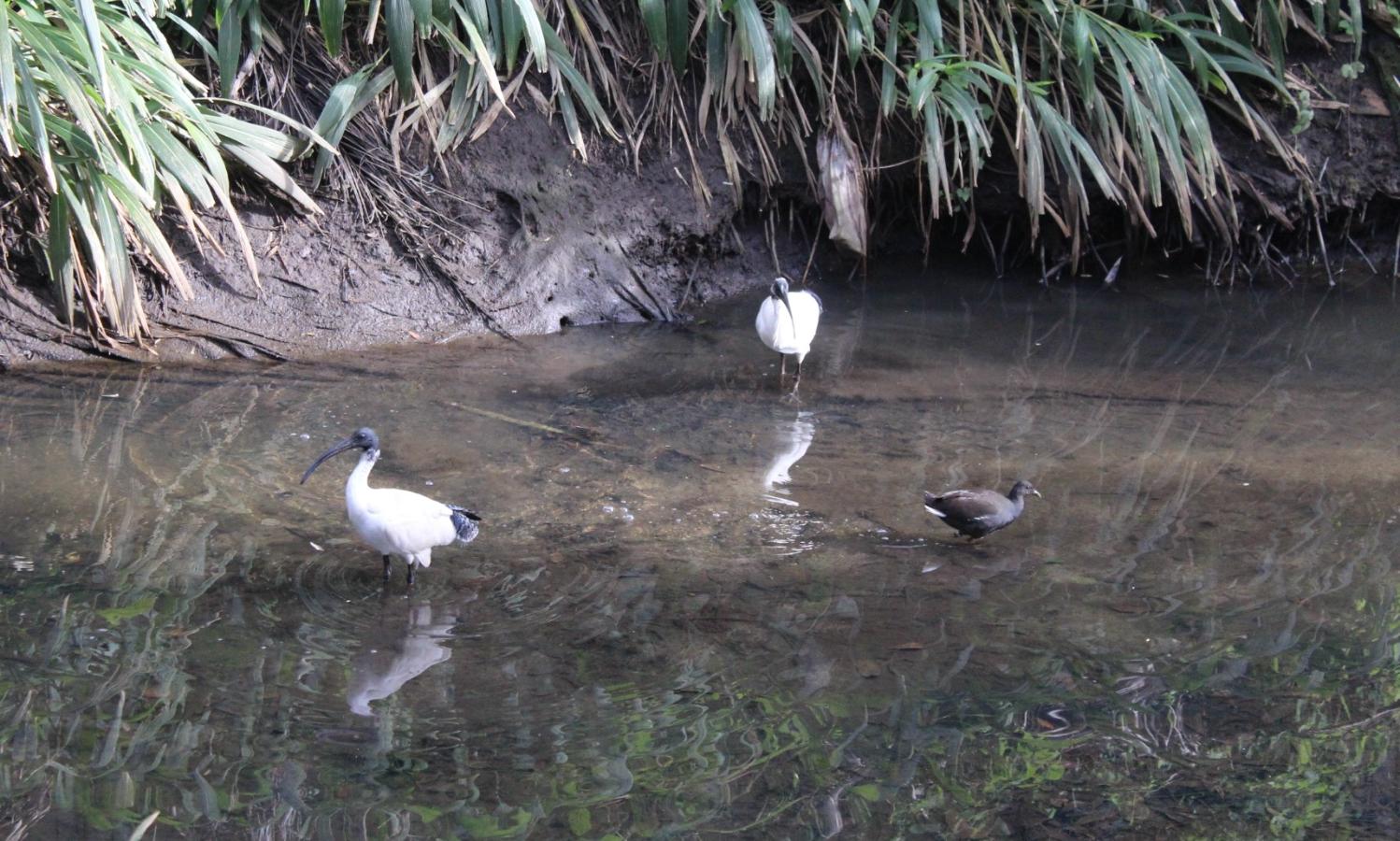 There will be no Issue on Sunday July 10th as we take a few days to spend with out families. We hope you all enjoy your own Winter School Holidays 2022 break - please travel safely if going away. 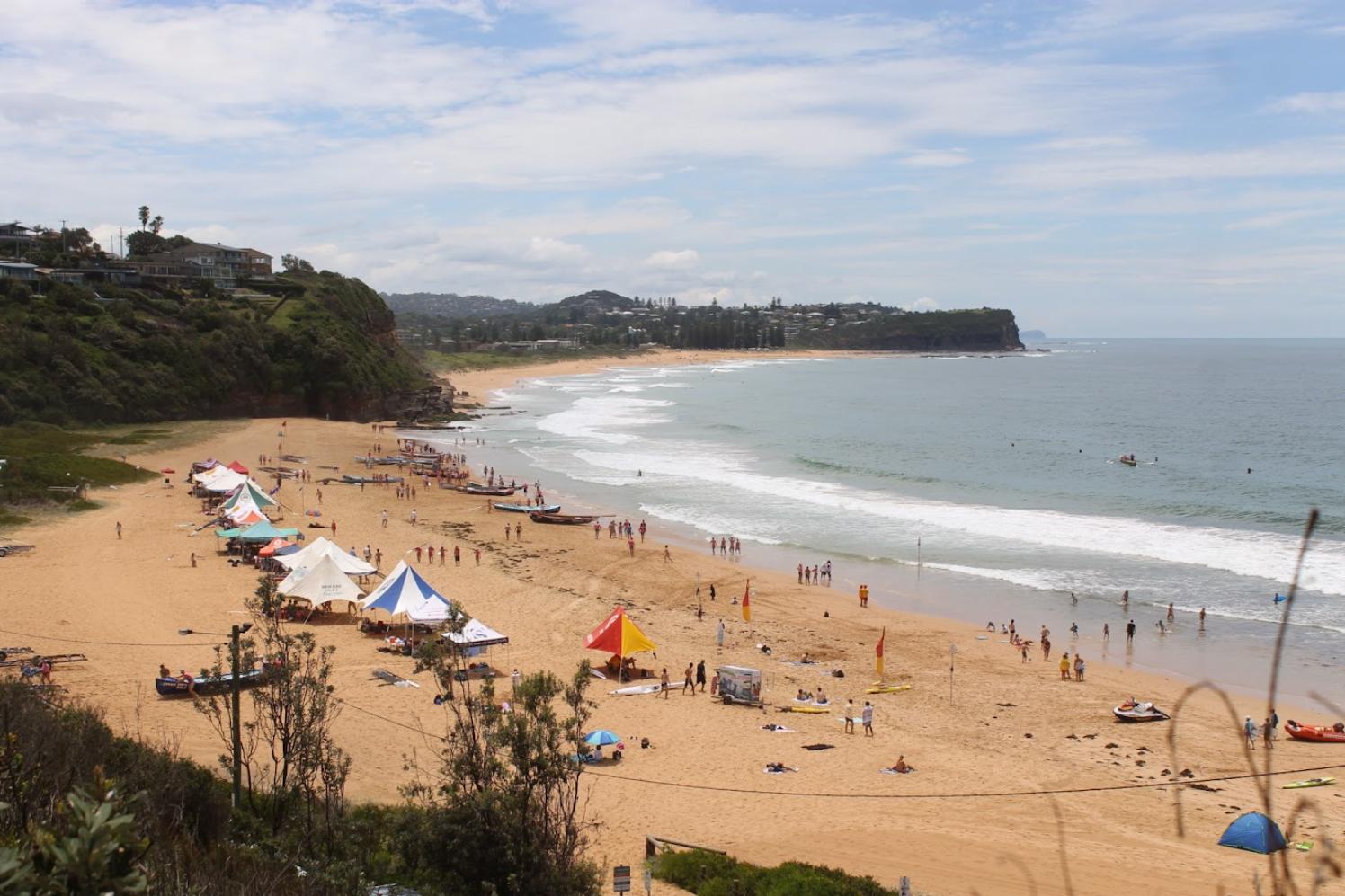 The new funding is in addition to more than $6 million provided by the NSW Government in recent years to support surf club infrastructure projects throughout Pittwater. This includes the recently completed redevelopment of Mona Vale Surf Life Saving Club.

“Warriewood Surf Club is among the biggest recipients in this year’s program, receiving more than $360,000 for further clubhouse improvements. This adds to other major funding allocations the club has secured in recent years – now totalling more than $1 million.

“I’m delighted we’re securing record funding for our local surf clubs and I look forward to seeing the next series of projects get underway,” Rob Stokes said.

Details of the 2021/22 successful local projects are:

Bilgola Surf Lifesaving Club: Juniors and Inflatable Rescue Boat (IRB) Storage Upgrade - Upgrade the interior sections of the Juniors, competition, and IRB areas to increase the size and quality of storage facilities to better protect the club's equipment, improve the quality of our Junior Activity and Surf Rescue programs, and the safety of our patrolling IRB members, $65,000 allocated

Mona Vale Surf Lifesaving Club Inc: Installation of Surf Board & Surf Ski Steel Racking System - Installation of a steel racking system for rescue boards, nipper board and surf skis that are able to stored in a way that ensures the safety of all people accessing them and /or moving thru the club. Allocated: $110,000

Warriewood Surf Life Saving Club Incorporated: Building Upgrade Works At Warriewood SLSC - The proposed works will form stage 2 of a building upgrade at Warriewood SLSC. The project is being run in conjunction with Northern Beaches Council and will comprise of a reconfiguration and fit-out of kitchen area, upgrade to members’ Clubroom with new flooring and doors, and a new external balcony roof for the members area. Allocated: $369,925 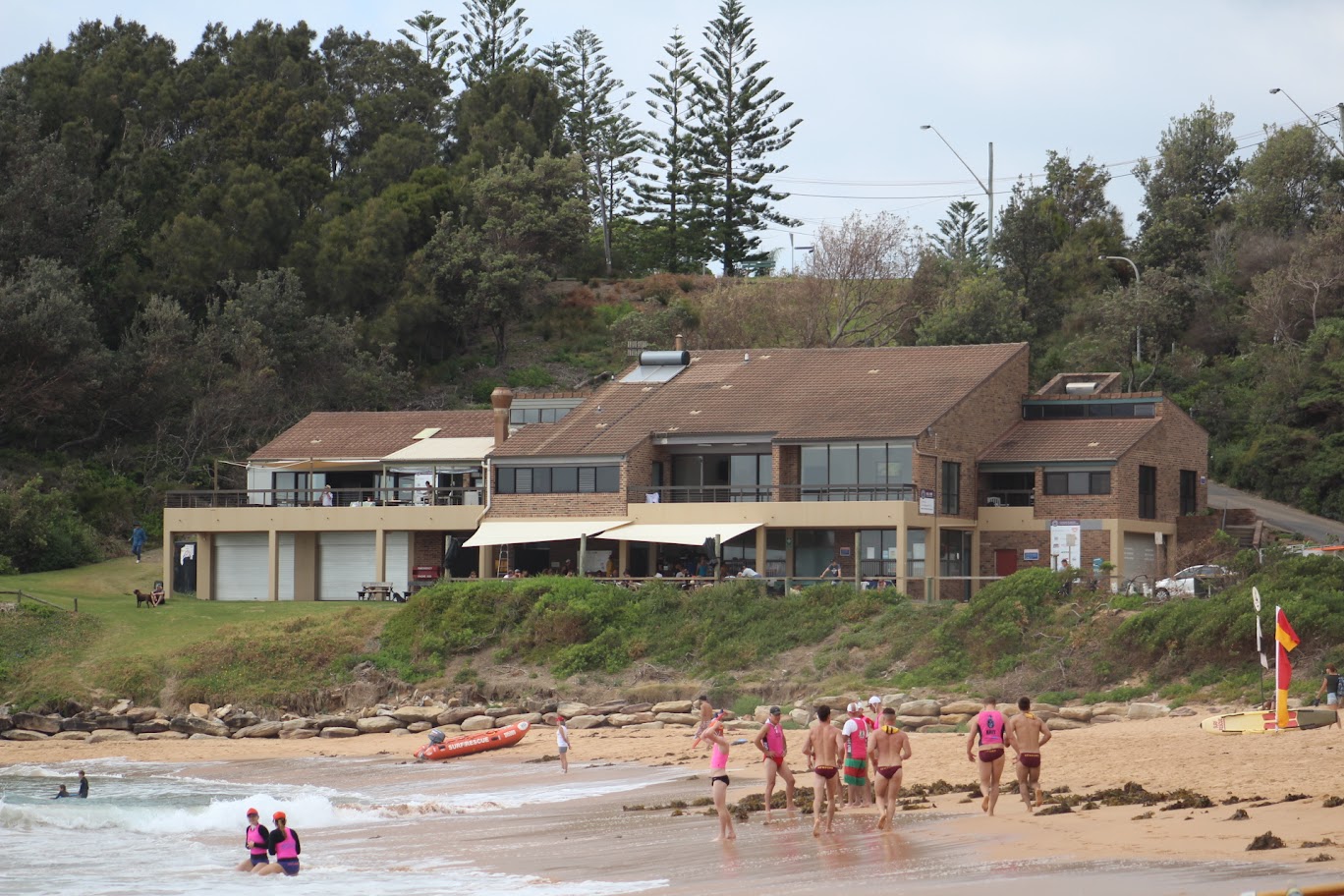 Also included this round:

Freshwater Surf Life Saving Club: Refurbishment The Kitchen And Bar Area The Freshwater Room - The Freshwater Surf Club upgraded the Historical Freshwater Room in 2003. The original clubhouse was listed as historical significance and has served the members of the Surf Club for over 112 years not only for the members but Surf Life Saving in general as this room holds an important significance for the association because as its one of the oldest Surf Clubs in the country.  The membership and the community at large use this facility 52 weeks or the year and its time for the adjoining amenities and facilities to be upgraded to reflect the Freshwater Rooms important heritage. Allocated: $150,000 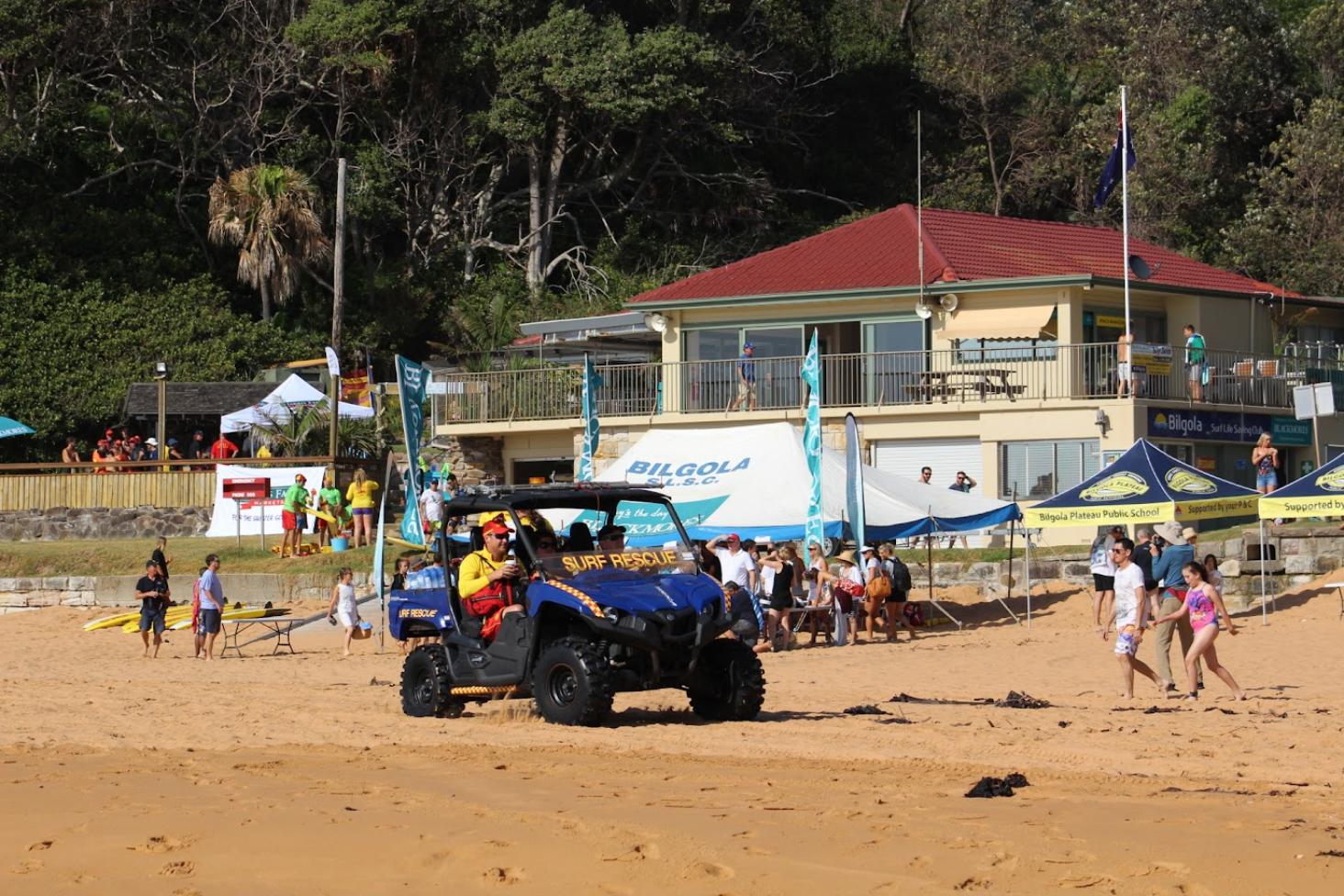 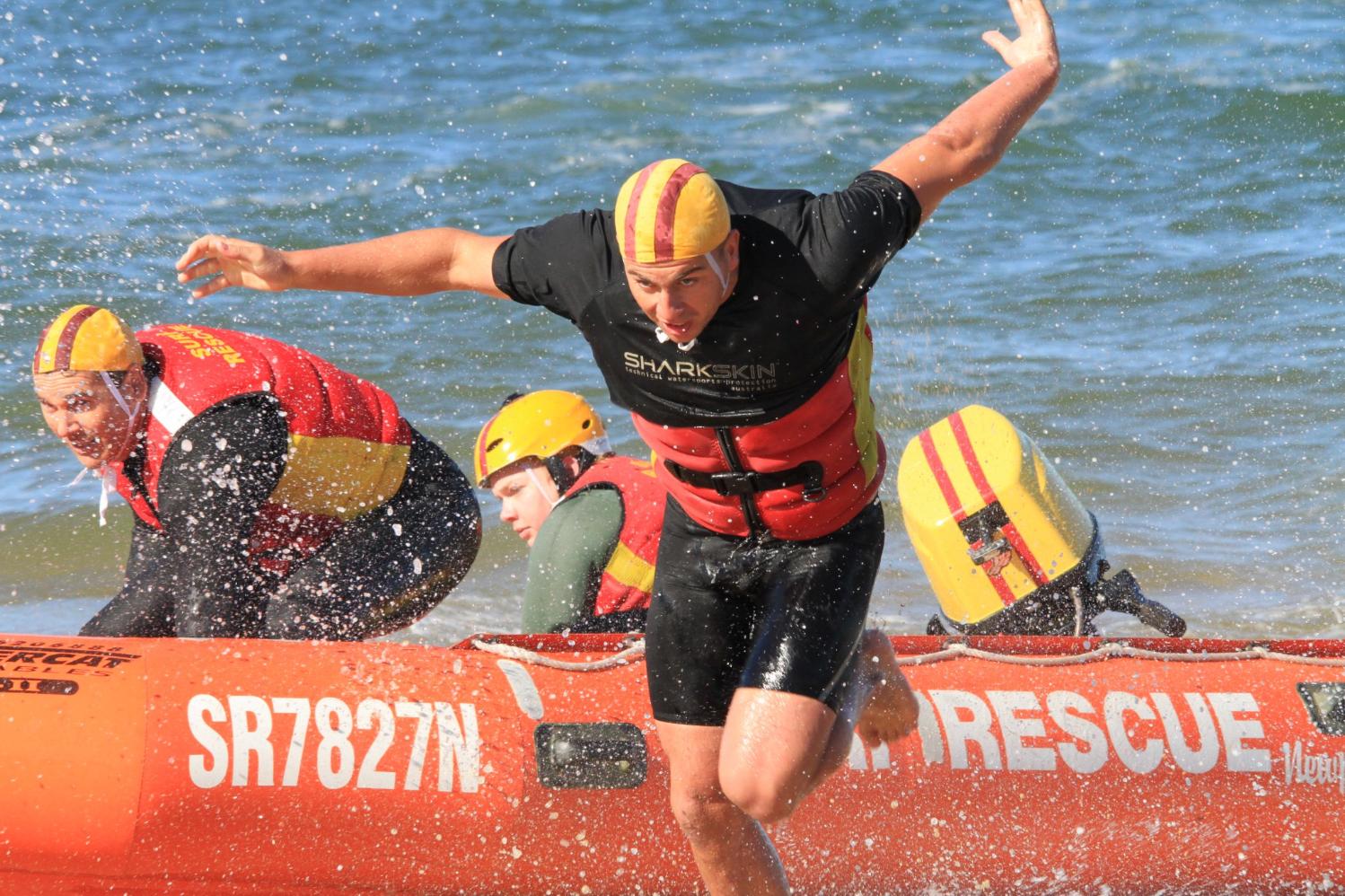 A slew of excellent results for all competing clubs on the final weekend of the Sharkskin NSW Inflatable Rescue Boat Premiership at Ocean Beach has shone a spotlight on the importance of the event as a method of upskilling while the iconic red and yellow flags are down over winter.

IRB racers descended on the state’s Central Coast on Saturday and Sunday June 25-26, for Round 4 of the series – the final round before State Championships in a fortnight’s time.

Leading into Round 4 A race between Kiama Downs and Caves Beach set the pace. The heavyweight IRB clubs have been almost inseparable since the opening round, and it will be most fitting that the winners will be crowned just under half an hour down the road from where racing begun almost two months ago in Terrigal.

It’s Caves Beach who have local success on their minds and in their rear-view mirror, having claimed the round win at Terrigal all those weeks ago, but Kiama Downs have had the upper hand since then and go into the race weekend at Ocean Beach with a two-point advantage over their Hunter opponents.

Indeed, Caves Beach will need to finish at least a place above Kiama Downs, and that place to come at least inside the top two – based on finishing points allocation – to be in with a chance of hauling in the gap to the leaders.

“This is the 19th year of the premiership, and we’re the only club to have attended every single one. In that time we’ve only finished outside the top three once.

“We know that for any team to beat Kiama Downs they’ll have to be at their best, and we will be there this weekend chomping at their heels and pushing them to their limits.

Kiama Downs has been insatiable, though, since the opening round, claiming victory at each of the next two in Bulli and Broulee to hold the upper hand in the battle for the title.

Their most recent win, coming on the Far South Coast over the June long weekend, came by the tightest margin of the premiership so far.

“We know it won’t be easy – everybody wants to win it and we’re no different. We’ll give it a good crack, that’s for sure,” Kiama Downs Team Manager, Stephen Strong said.

“It’s important that we’re keeping everyone focussed on what their job is, taking it one race at a time, not getting ahead of ourselves, and let the racing do the talking, as it is.

“If we start out well and maintain the momentum over the two days we’ll be happy.

In the battle for the final place on the podium, Terrigal led the way with 15 points on the board and a two-point gap to Newport, and a further three-point gap back to Thirroul – who did not race on the opening weekend – and South Maroubra.

While competitive, the Premiership acts as an opportunity for drivers and crews to develop and hone vital rescue skills in simulated scenarios under pressure.

“We talk about what’s a safe driver and what’s a competent driver,” he said.

“Everyone is a safe driver who passes their IRB licence but it’s these sorts of tournaments that show the competent drivers, the ones who will go out in big swell when the conditions are not desirable and rescue people.

“This is what it’s all about, developing those skills.”

Premiership heavyweights Kiama Downs continued to flex their muscles, winning nine finals. Notably, the South Coast club took out every U23 event, underpinning their hopes that they continue to be a dominant force for years to come.

In the Rookie Mass Rescue – a race with the youngest drivers and combined crew in the format – Avalon Beach showed the future is bright, finishing ahead of Newport and host club Ocean Beach. 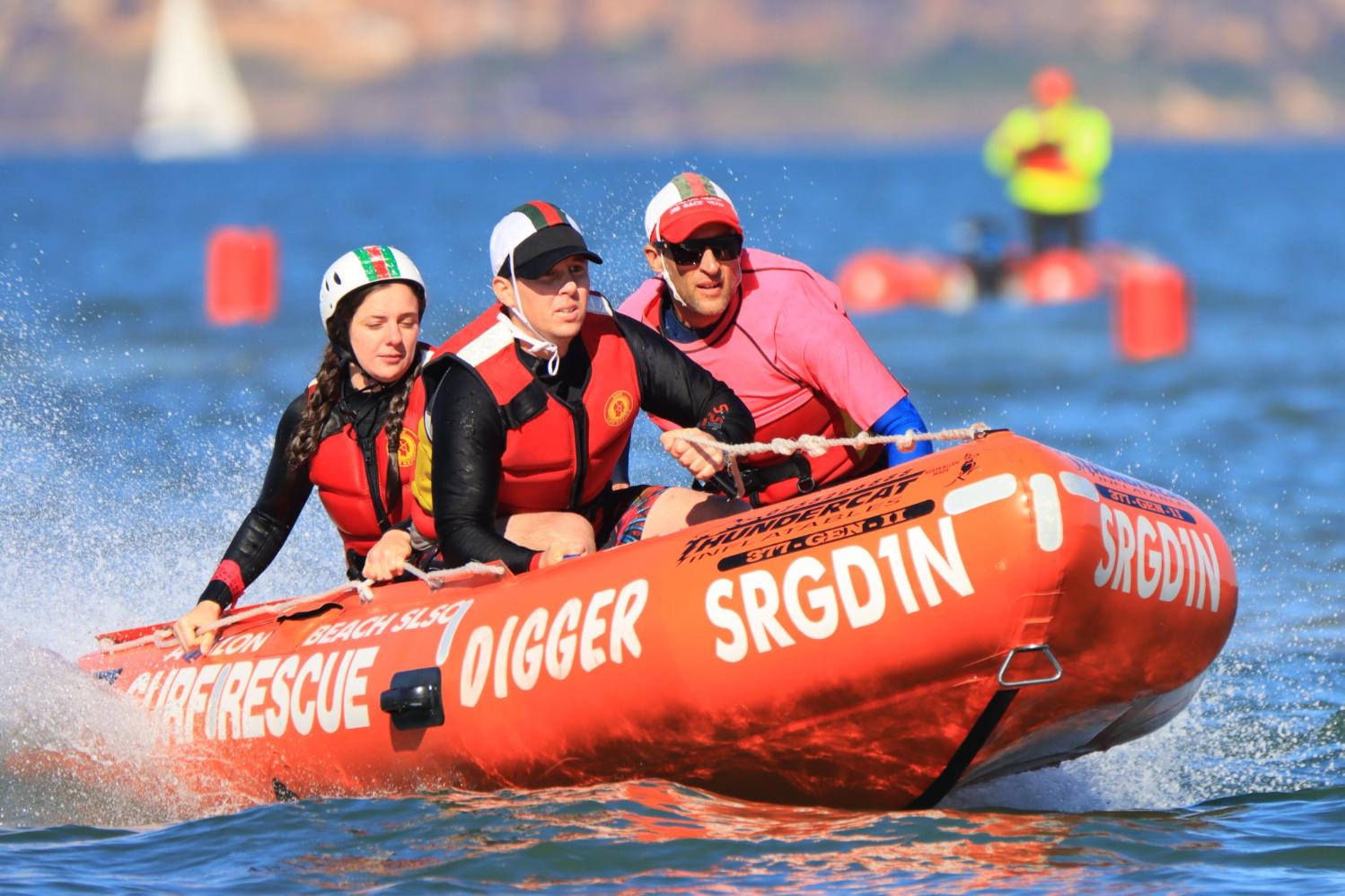 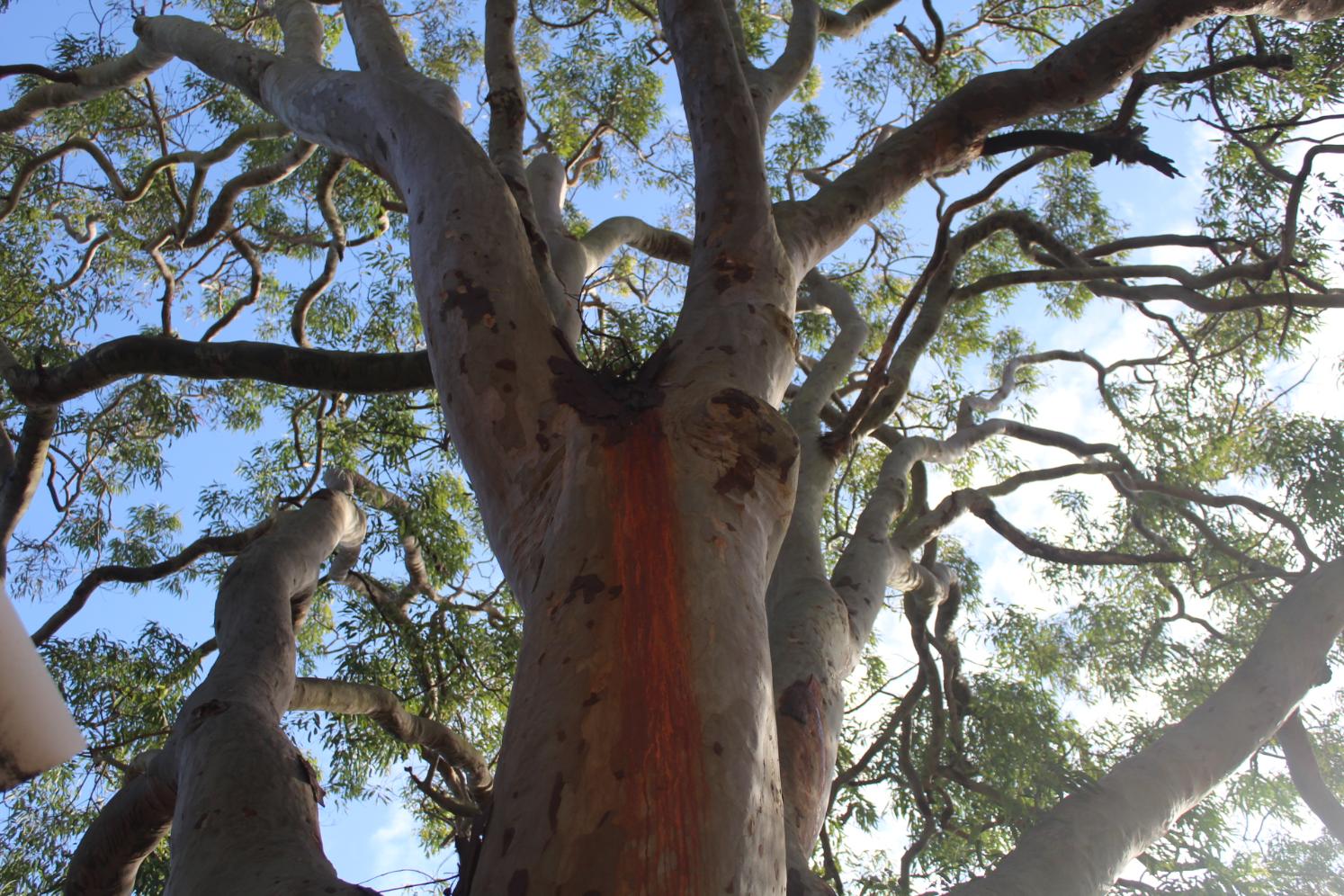 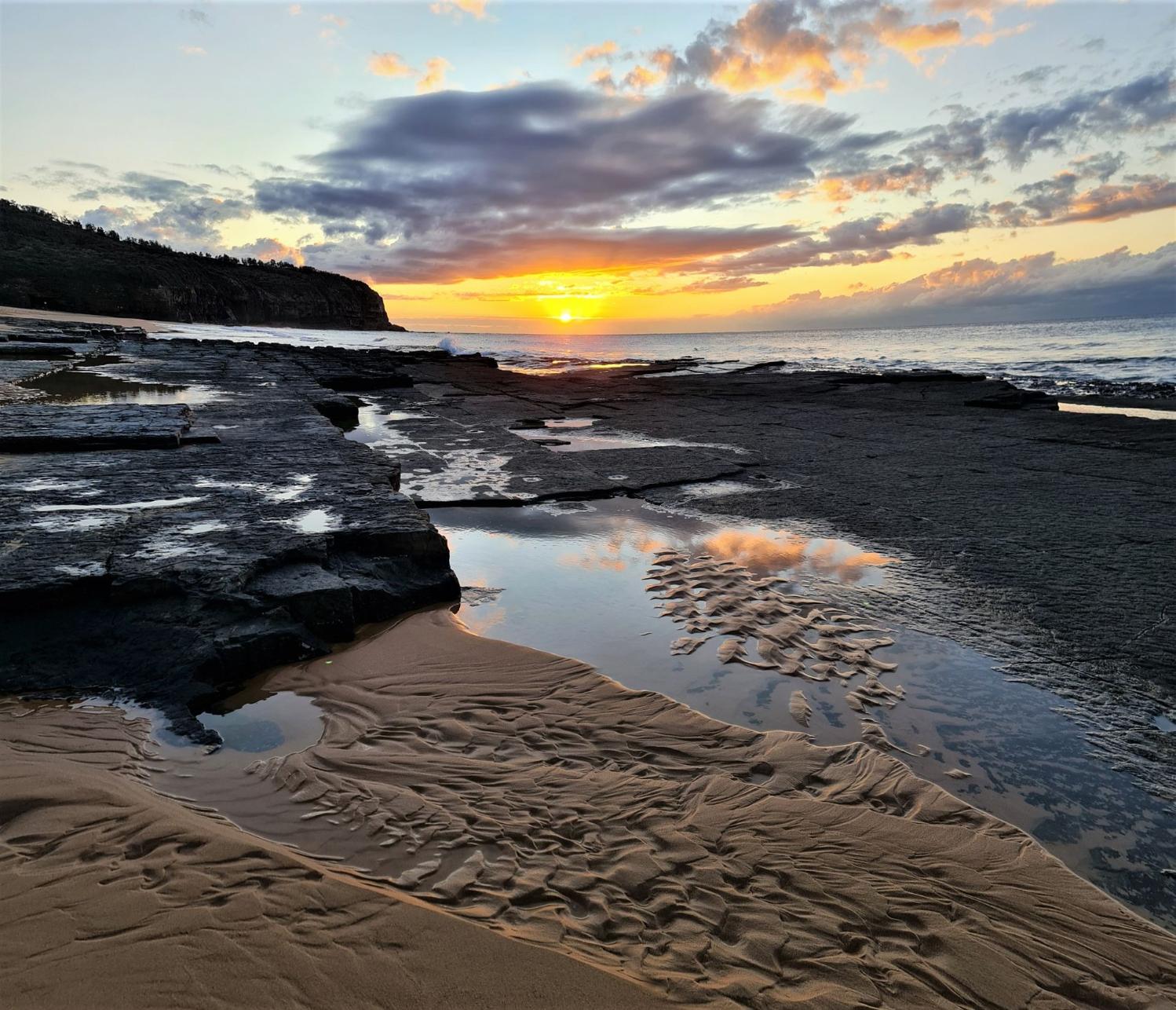