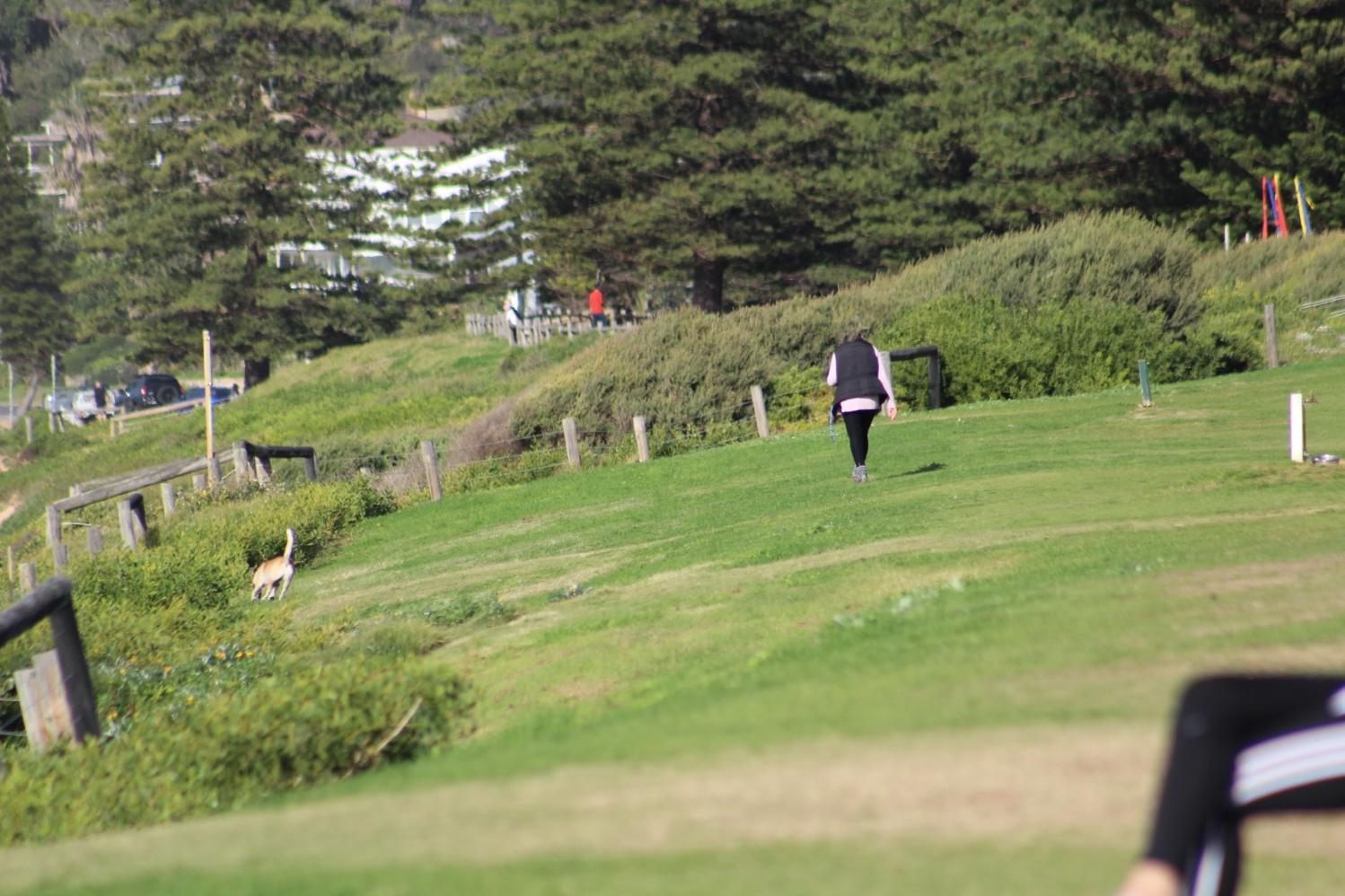 Dog off-leash in Governor Phillip Park, June 18, 2020 10am, North Palm Beach - NB, this photo has been modified to protect privacy of dog-owner, they are not actually headless. 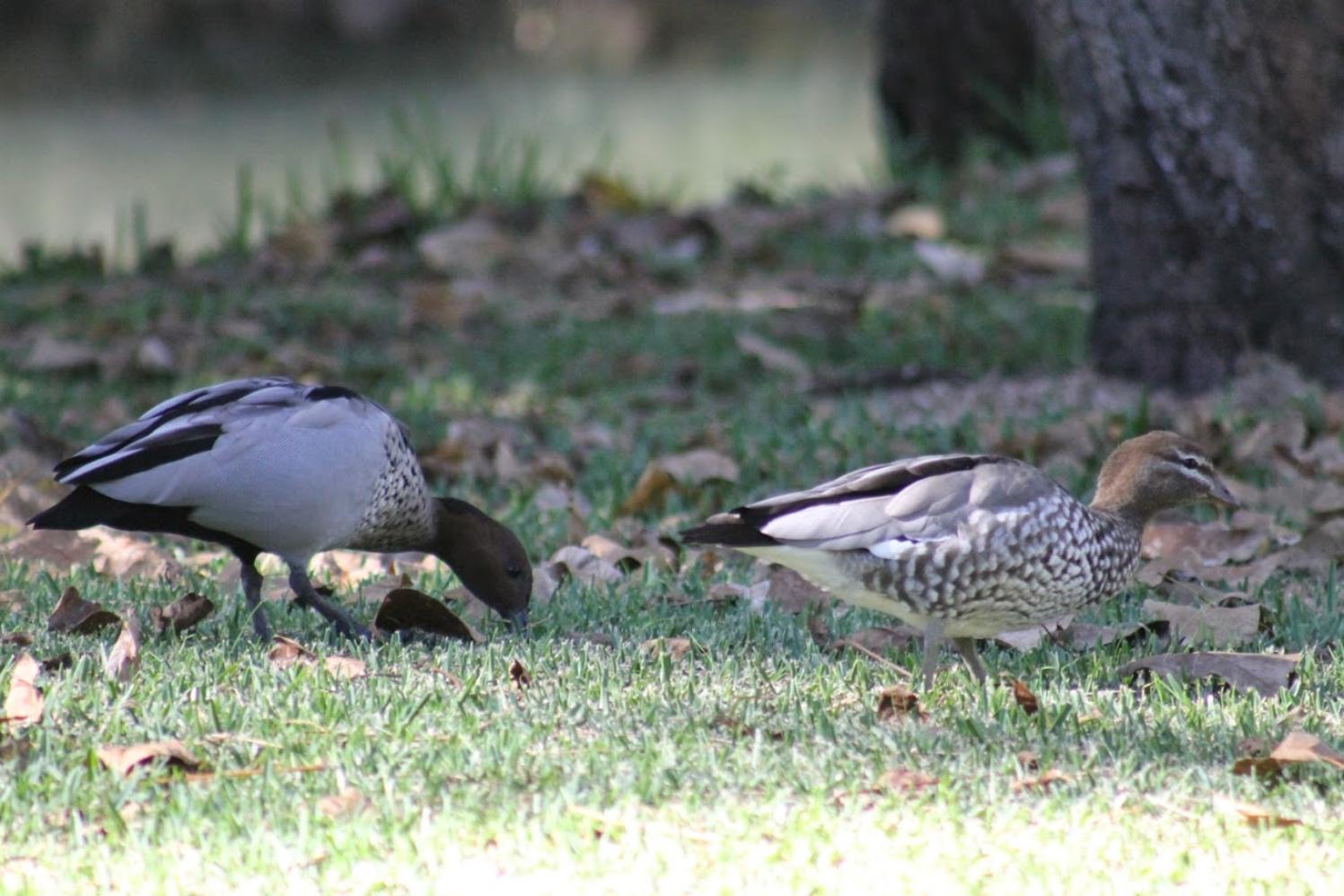 Australian Wood Duck pair at Governor Phillip Park in 2014 - also seen regularly in this space until past 2 years. No longer present.  All native birds, reptiles, amphibians and mammals are protected by the NSW Biodiversity Conservation Act 2016

The NSW Office of Local Government has recently released the statistics for the Number of dog attack incidents reported by all councils from 1 January 2020 to 31 March 2020, showing that yet again the NBC area has the 2nd highest number of dog attacks with 58 official reported incidents, although the numbers recorded by the NSWOLG actually put the NBC LGA in 1st place with 70 attacks.

NBC LGA:
No of people involved in serious attacks: 9
No of people involved in less serious attacks: 23
Total number of people attacked: 32
Total animals attacked: 38
The Central Coast came in 1st with 69 and 133,740 registered dogs. Blacktown Council was 3rd with 52 dog attacks and 87,848 microchipped dogs in their LGA.
The NBC LGA has 59,496 microchipped dogs.
A comparison with an LGA of similar companion canines numbers, Newcastle City Council, with 53,839 microchipped dogs, had just 16 reported attacks.
Residents report dogs are off-leash in public areas, on beaches and in wildlife reserves and national parks at all times with no ranger in sight or those who are seen being approached by rangers simply 'turning tail' and moving away, and not being pursued.
Places where bird colonies and other wildlife once lived are now devoid of those species as the failures by council to undertake its obligations under the Companion Animals Act 1998 not only grow in number but are facilitated and escalted by an attitude that more public space should be turned over for the use of a few at the exclusion of the many - including that which actually lived and bred there or lives and breeds there still. 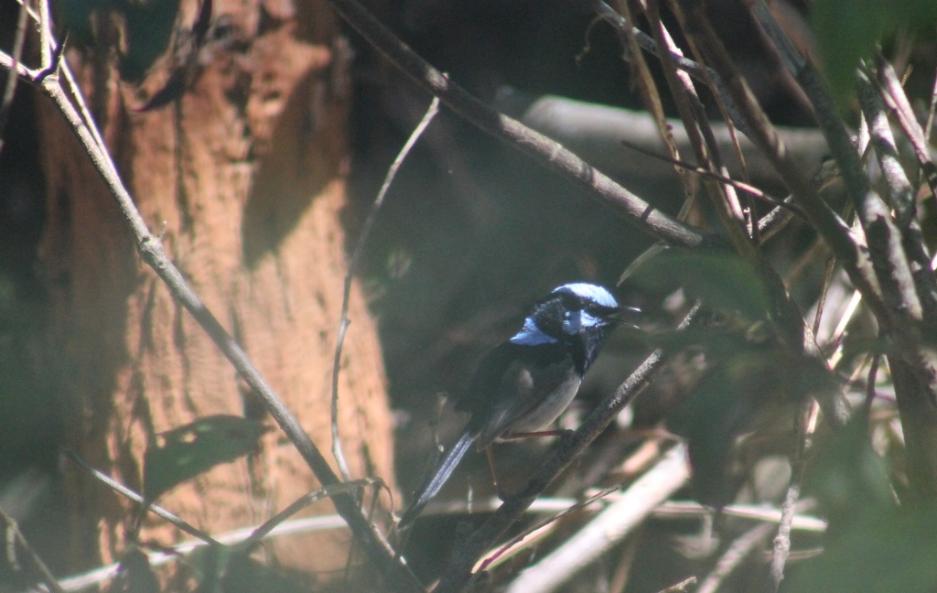 Research shows the original Warringah Shire Council commenced ensuring public spaces were kept safe from dog faeces and dog attacks from at least 1925, and prosecuted those who broke the rules.
Far from being progressive the representatives of the current council could be deemed regressive in their failure to protect all native species, as required, all dog-free areas actually dog-free, as required, and all residents safe in public spaces, as required. Almost 100 years later the failure by this LGA's representatives to 'step up' is actually destroying community, native species, and once pristine areas.
MORE HERE

Construction of the new building is expected to be completed in September and will accommodate a dedicated inpatient palliative care unit and an inpatient geriatric medical unit.

This will be the first building at Mona Vale Hospital to be equipped with a solar PV system and is part of a state-wide NSW Government initiative to improve energy efficiency at large hospital facilities.

“Unlike the old buildings, the new buildings at Mona Vale Hospital are specifically designed to maximise exposure to the north and are bathed in all-day sunshine. 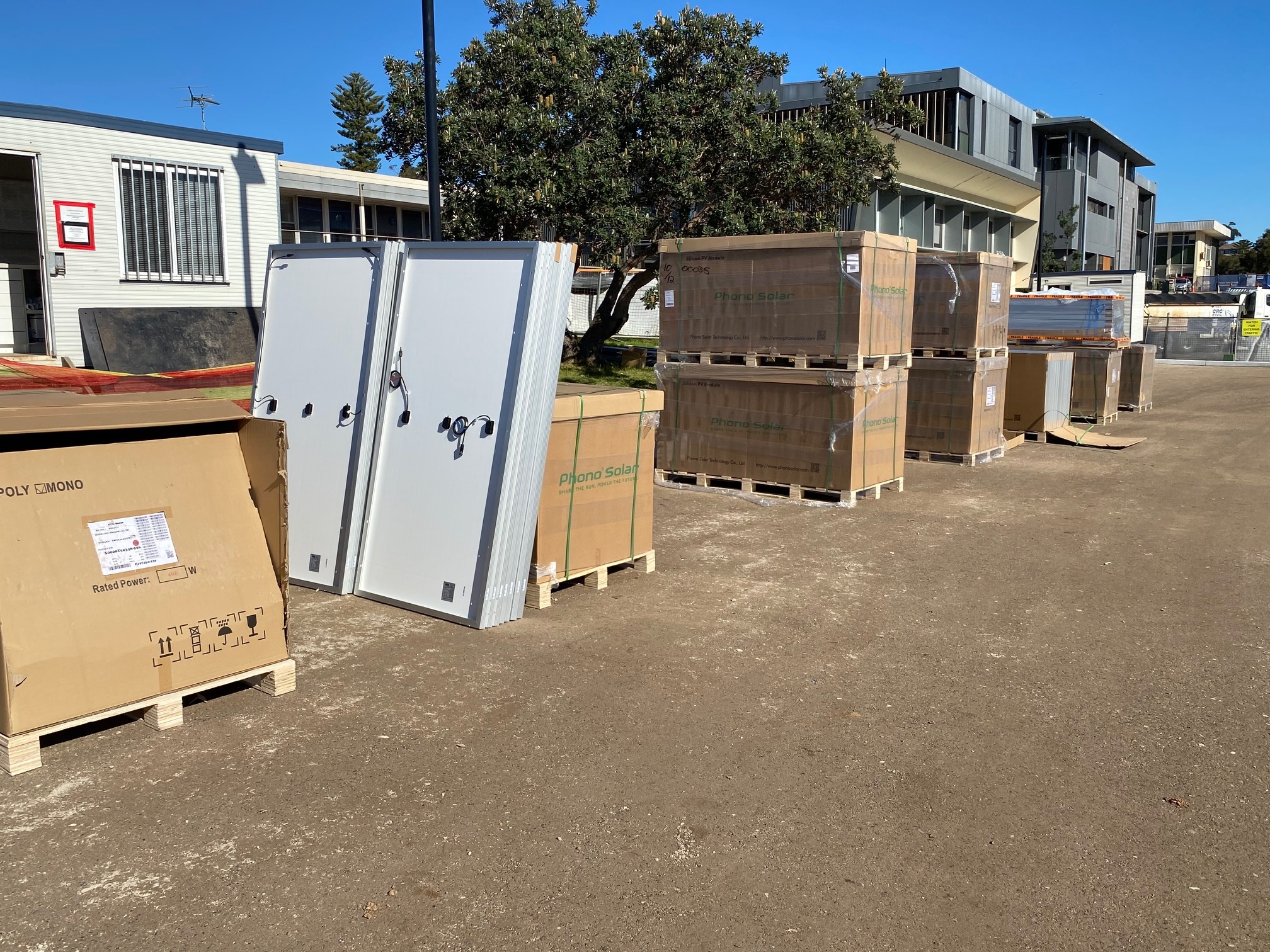 Excavation and preconstruction works are also underway for the introduction of a new ambulance station – due to be completed next year. 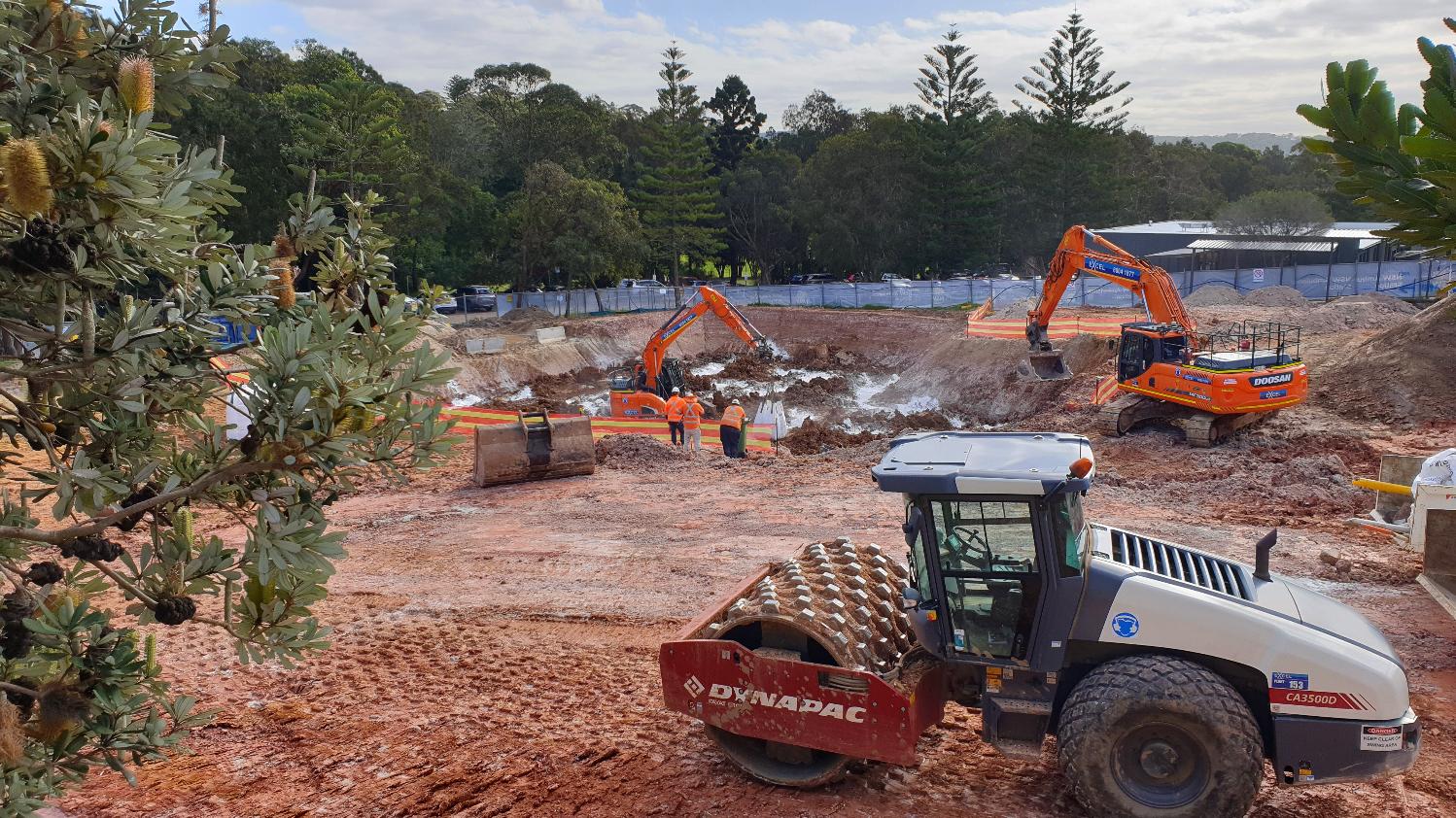 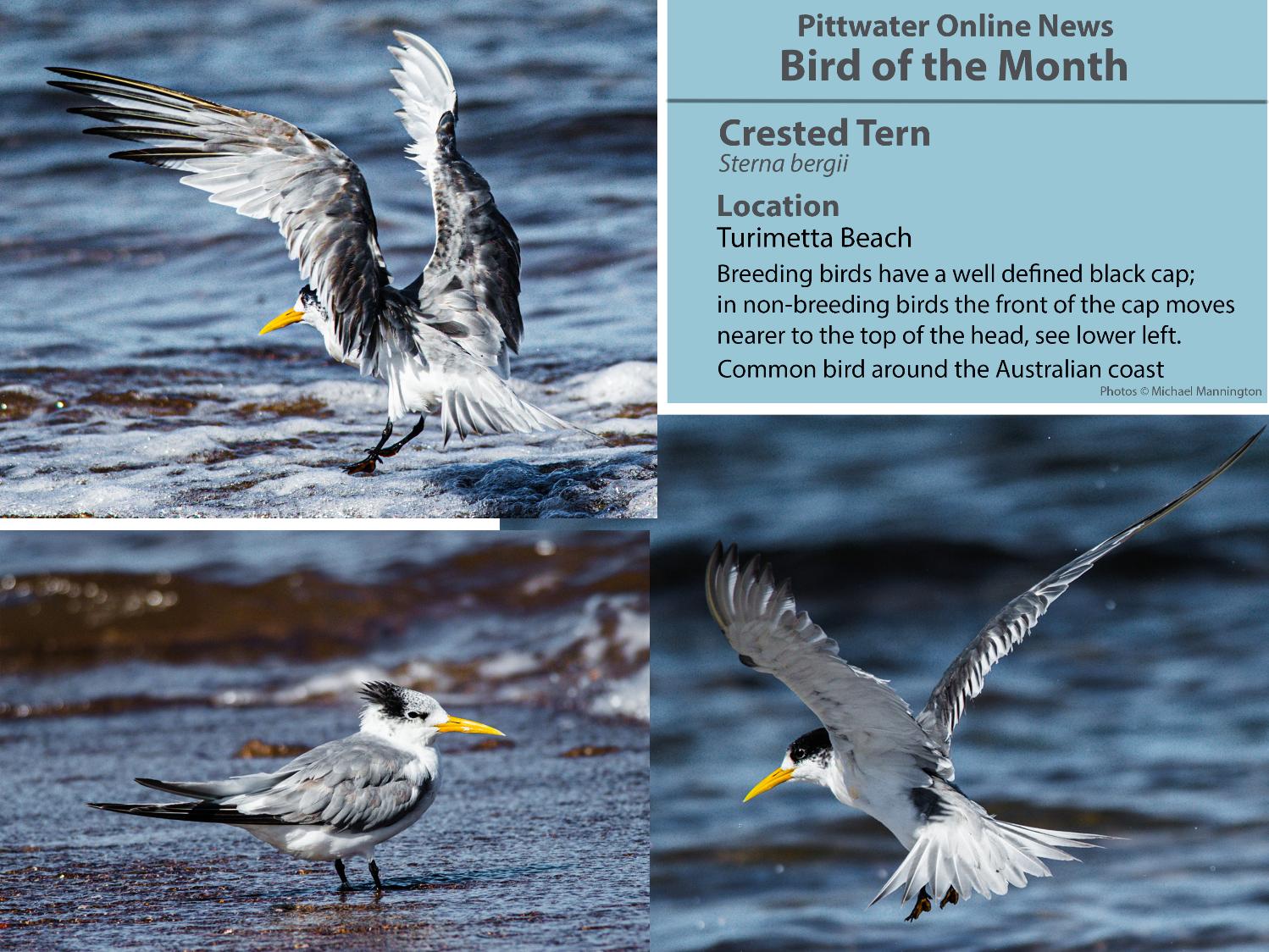