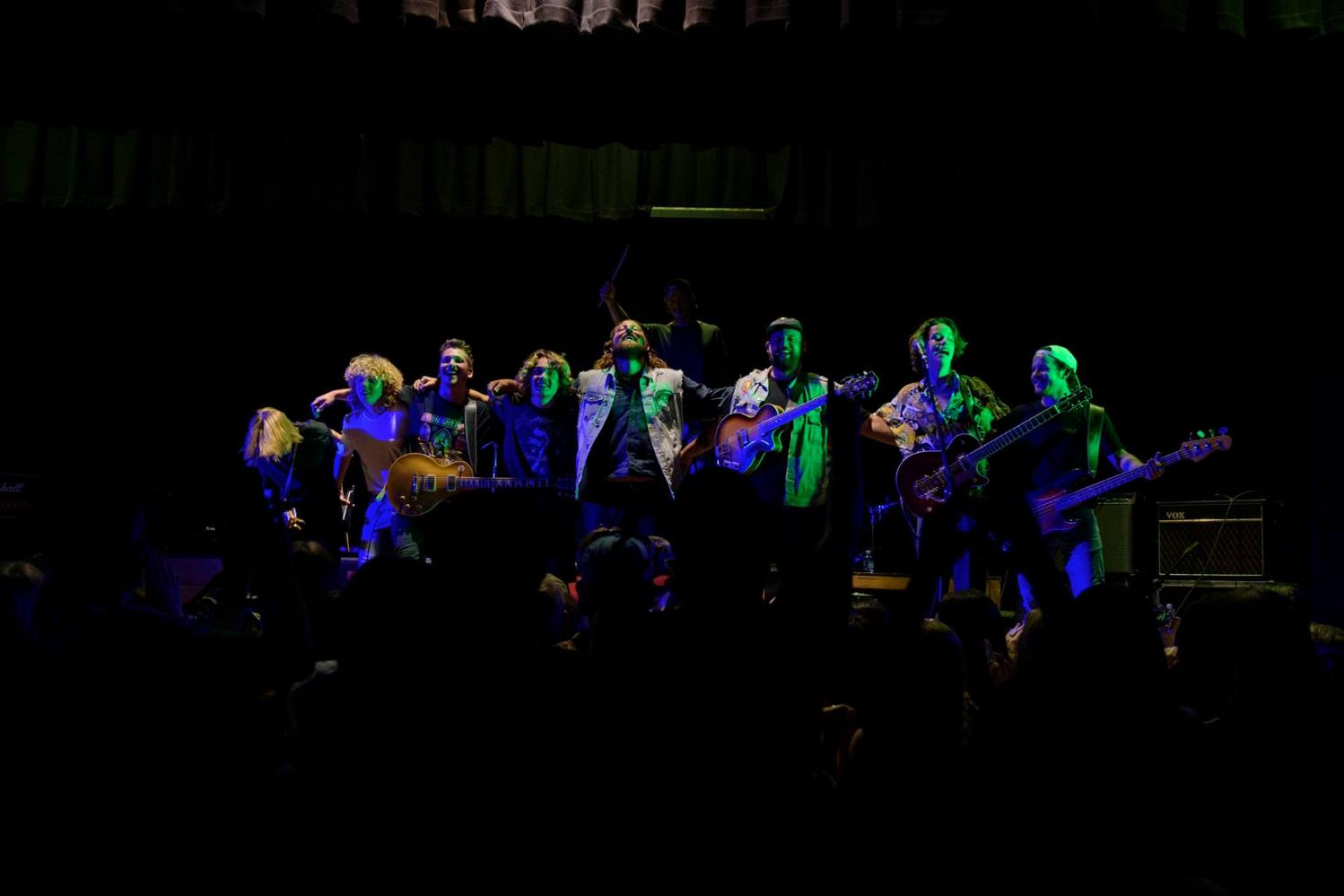 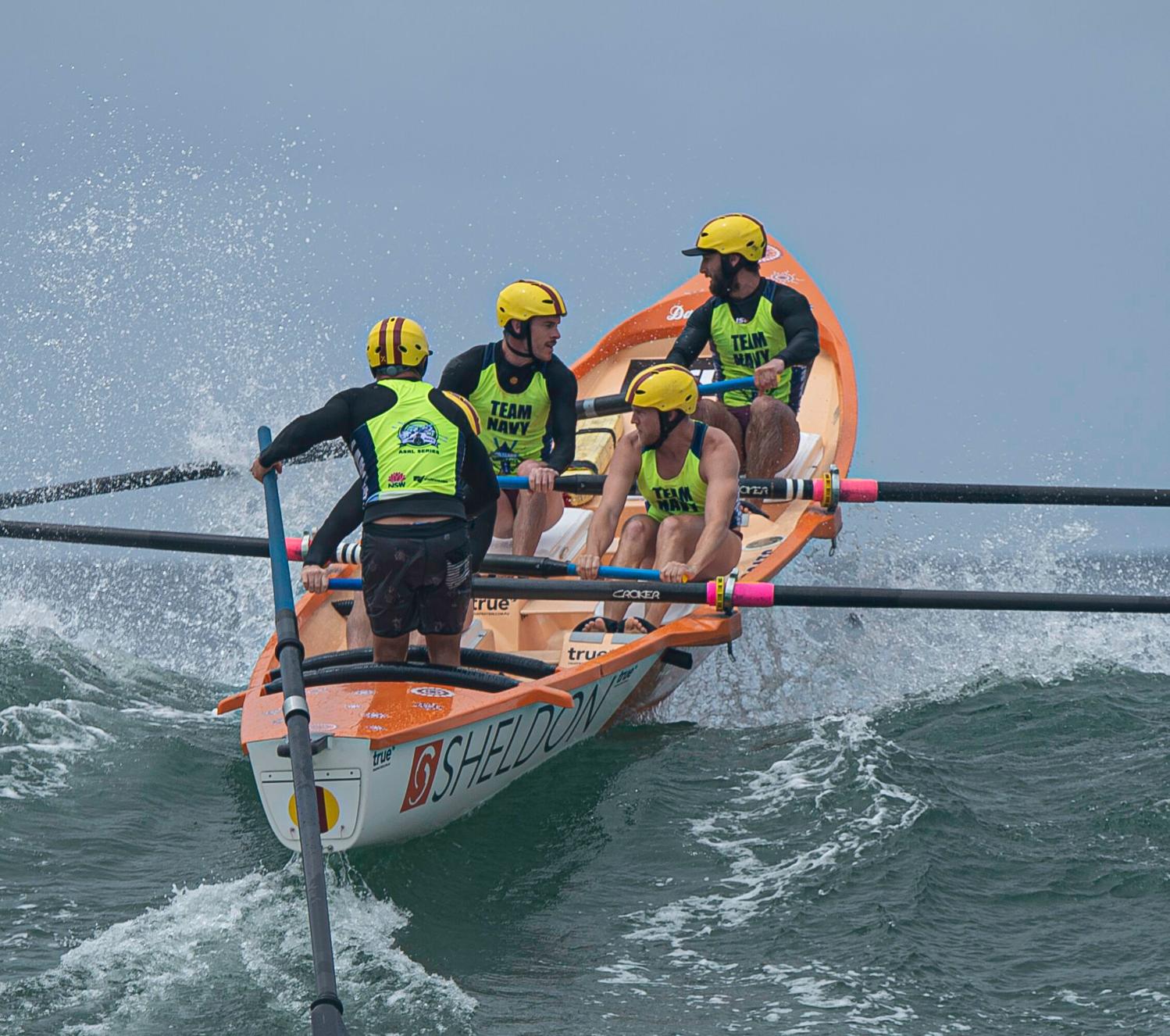 Despite logistical changes the races were able to be broadcast live on the Team Navy ASRL Facebook platform and their YouTube site. The 2020 ASRL Open went back to Mollymook on the Sunday with the Interstates competition, postponed on Friday due to conditions, further postponed on the day due to the conditions and timings. An announcement will be made as to rescheduling for the Interstates once that has been worked out.

Five surf boat crews from Sydney Northern Beaches won their finals at the ASRL Open at Mollymook. The Mona Vale Drifters (Under 19 female), Palm Beach Playboys (Under 23 male), North Narrabeen Smokos (Reserve male - sweep the legendary Don McManus, who has returned to the club he first joined in 1962), South Curl Curl White Bread (Masters 240 Mixed) and the Avalon Beach Antiques (Masters 180 Female) were all successful in securing gold last weekend. Palm Beach also did well in the Under 19's, with the Possums securing a bronze while Queenscliff's Blue Car Keys took the silver and South Curl Curl's Underdogs finished 4th in the same finals. 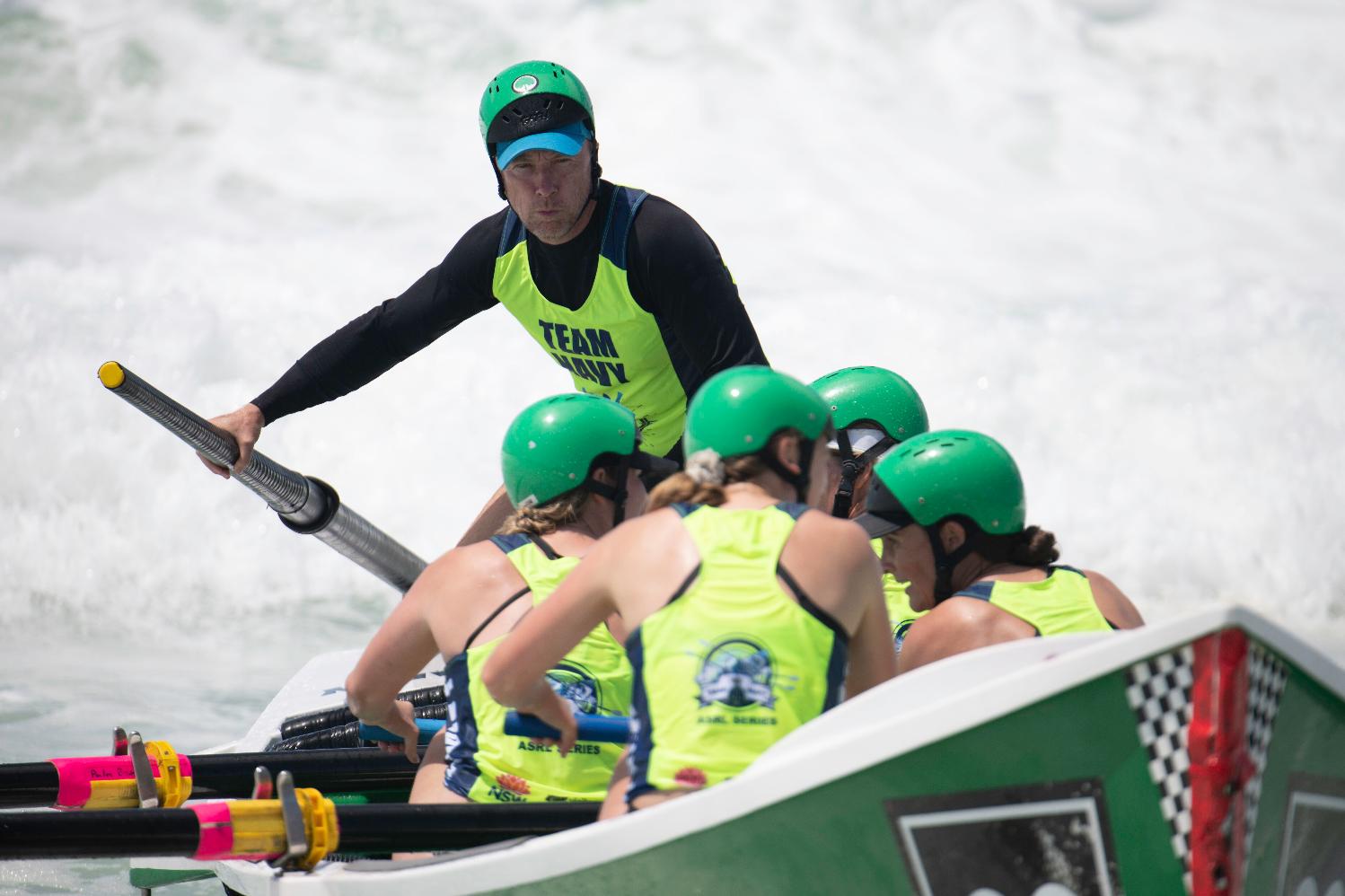 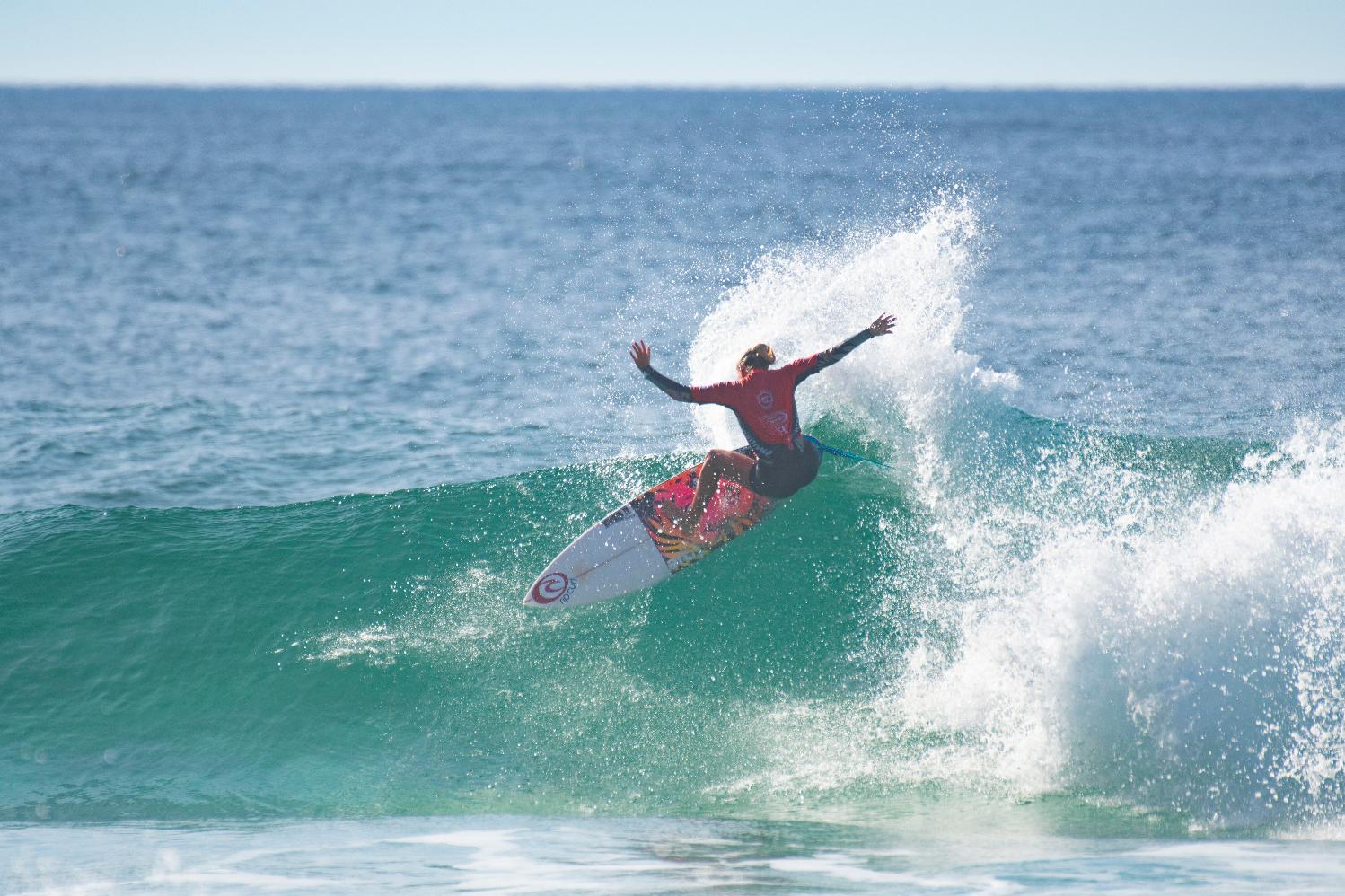 If the break at North Narrabeen has seemed a little empty this week it's probably because many of those you usually see flying all over that wave are up north, at Boomerang Beach, taking part in the 2020 edition of the Mothernest Great Lakes Pro.

Luminaries such as Jordy Lawler have been getting their teeth wet, so to speak, and having a great time getting in some solid performances with many speaking about the upcoming Sydney Surf Pro. at Manly. Mr. Lawler, coming in as defending champion of 2019, has been particularly acrobatic!

The finals run today (Sunday February 23rd) and will be broadcast live.

Catch up with what's been happening so far HERE 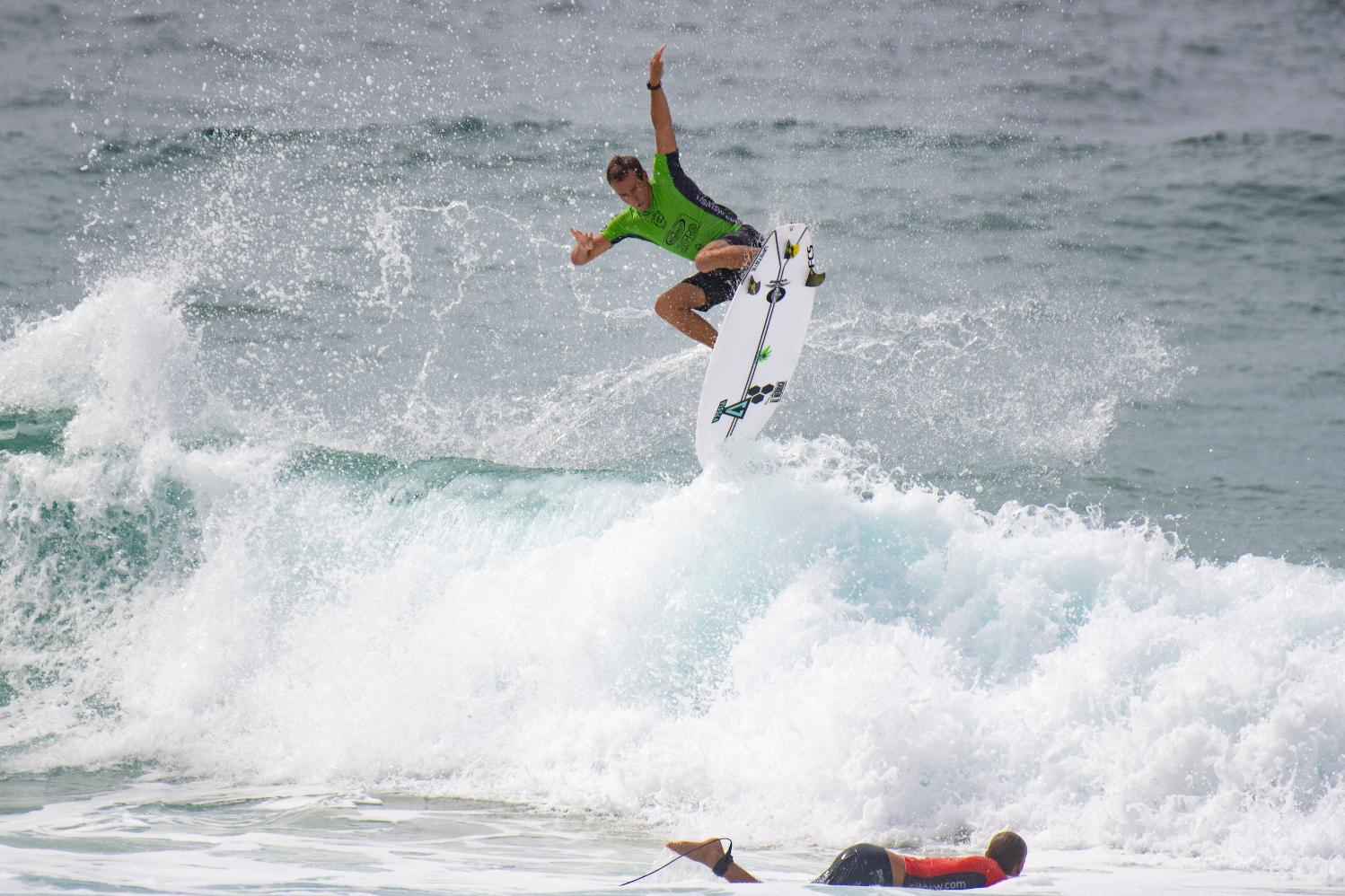 Summer Is Becoming Autumn In Pittwater 2020

Did you know that Roger Sayers, Life Member of Avalon Beach SLSC does the weekend Surf Report on ABC 702 with Simon Marnie?

Known as 'TG' aka The Goat, Mr. Sayers is very articulate and has deftly described local conditions this week. Well worth tuning into before dipping a toe! 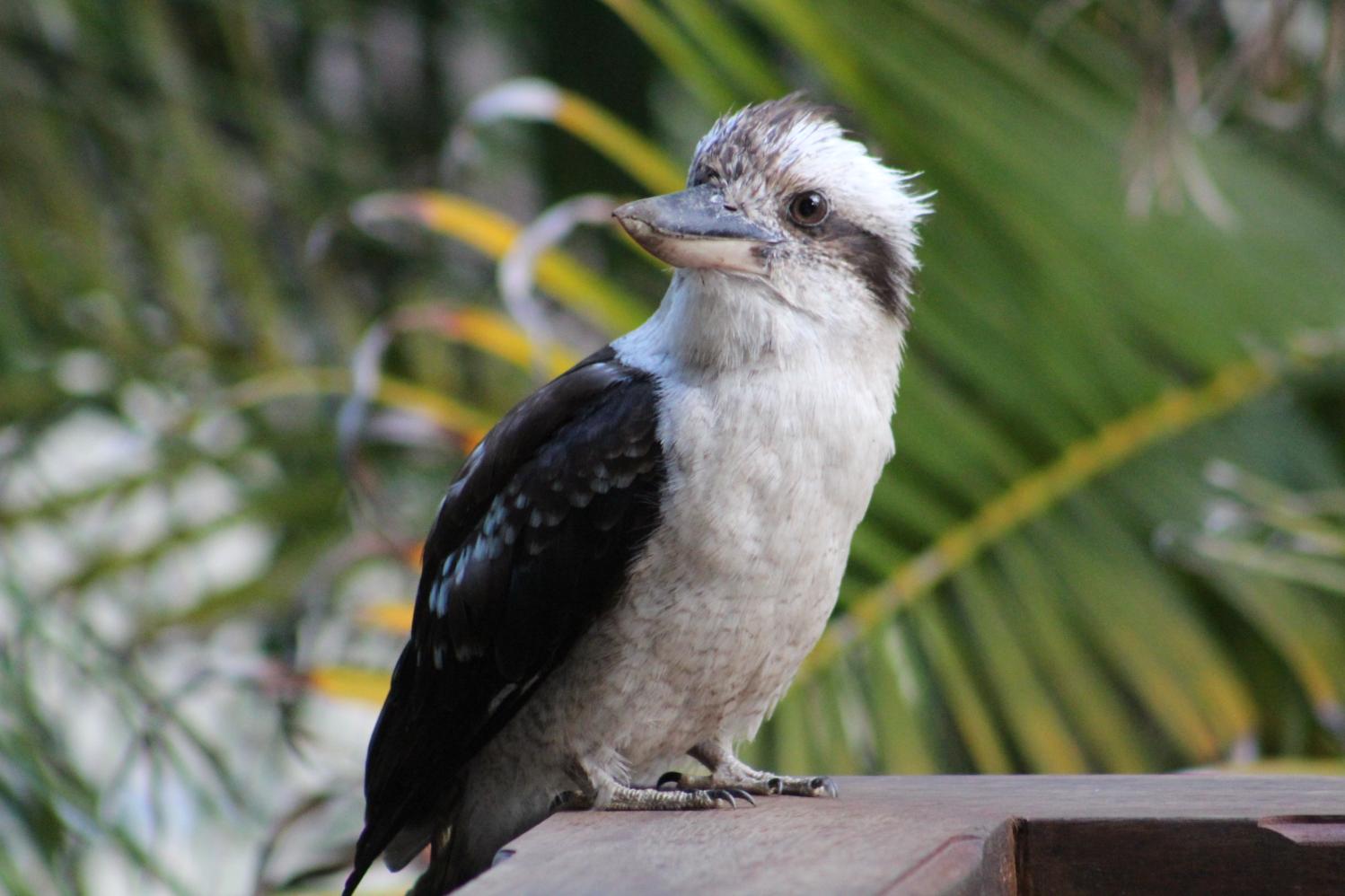 Kookaburra sits on our balcony
Kookaburra may be winking at me.....
A J Guesdon photo - responsible for the very poor rhyme as well....