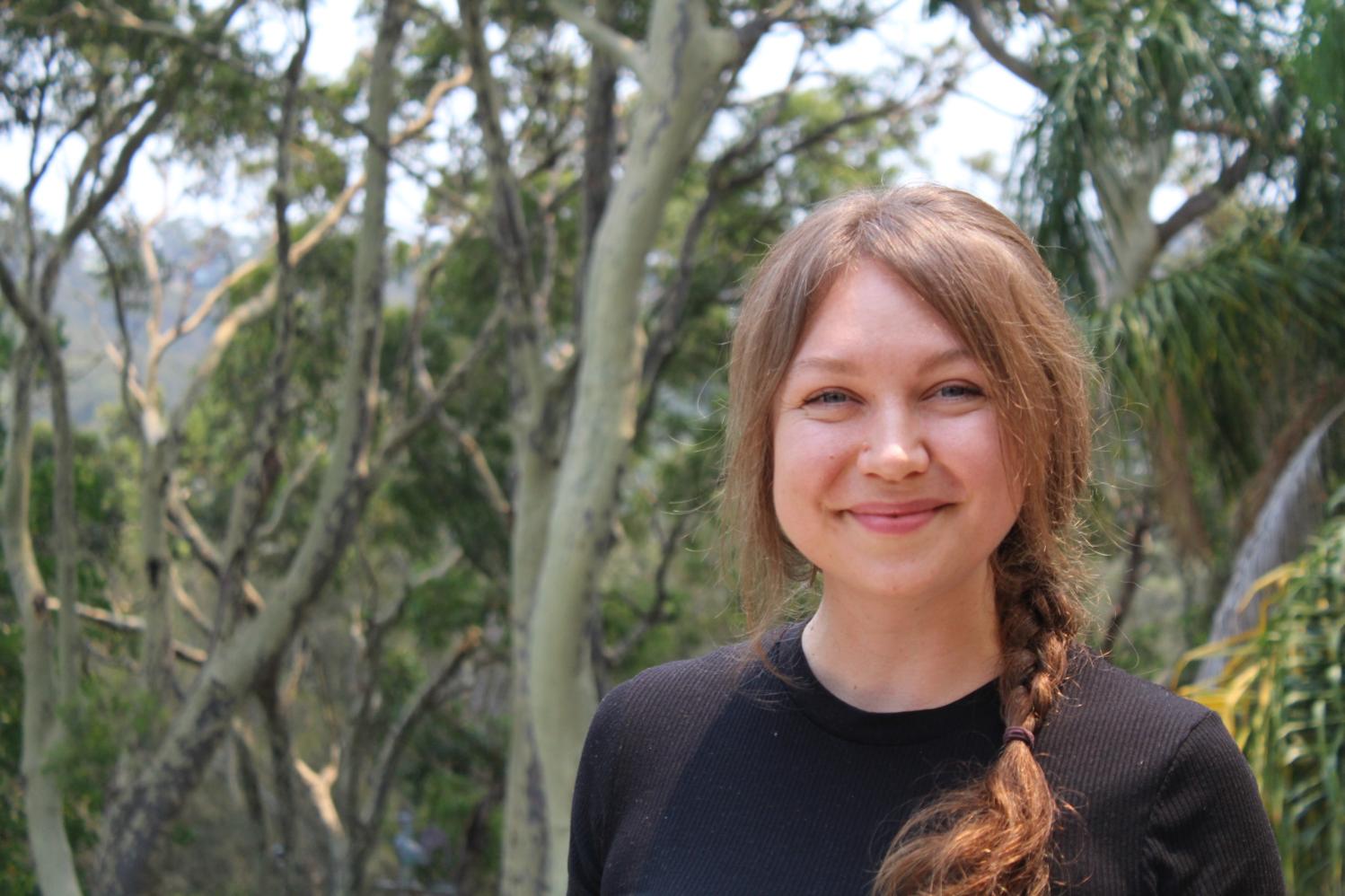 In December 2017, her single ‘Ex Aere’ released on Spotify, Bandcamp and iTunes.  Samples of her works feature as the Pittwater Online February 2020 Artist of the Month. Her debut album ‘Caeli’ is scheduled for release on February 22nd, 2020 - so there will be more to come.

As Profile of the Week this Issue, and Artist for February, and to inspire all students who have just headed back to school, one of our own - who you possibly saw on the beach or the bush tracks this Summer, enjoying being home. 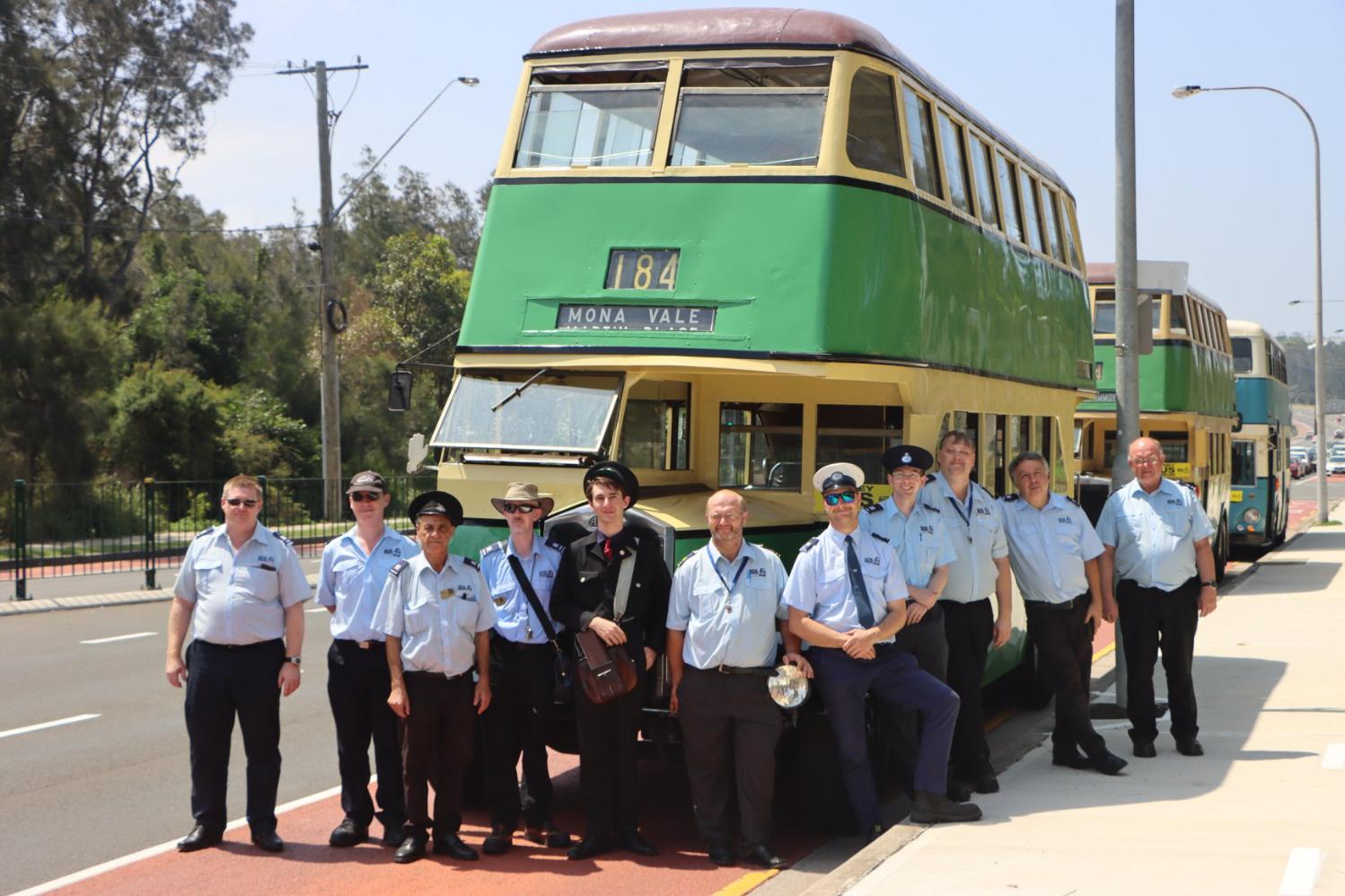 On Monday January 27th, 2020 the Sydney Bus Museum marked the 50th anniversary of the opening of Mona Vale Bus Depot by operating bus shuttles around Mona Vale and through the depot. Included are a few photographs from the day. Our thanks go to State Transit who invited them to help mark this significant anniversary of a key part of our local public transport story. Thanks once more to the Sydney Bus Museum for sharing these photographs taken on the day with Readers.

The Sydney Bus Museum has an extensive collection of New South Wales Government and Private Bus Services buses, and tells the story of the history of bus transportation, particularly in NSW, through Australia’s largest collection of historic buses and bus memorabilia.

Visiting groups have the choice of a group tour under the guidance of a knowledgeable volunteer or of wandering free within the museum to concentrate on buses and exhibits that most interest them.

Visitors are able to see a wide variety of buses on display and gain insights into the way in which bus transportation has changed and continues to change people’s lives. At the end of their tour or individual inspections, visitors may care to spend time in the Museum Shop where there is a wide range of bus models, transport literature and memorabilia for sale.

Tours are expected to last about 90 minutes and are available on Wednesdays, Saturdays and the 1st & 3rd Sundays of each month (Museum public open days). A vintage bus ride is also available upon prior arrangement; there are two bus journeys to pick from: a short 25-minute return trip to the City, and a longer 45-minute trip to Huntley's Point and return.

This week was a rare opportunity to see inside a working bus depot, with the community invited to a ride-along through Mona Vale Depot on two historic double-decker buses from the Sydney Bus Museum.​Between 10am and 2pm there were tour departures from the City-bound B-Line bus stop at Mona Vale (Pittwater Rd) to Ponderosa Street. The round trip took around 15 minutes.

A donation for those taking the bus ride was requested - all put towards the Bushfire Relief Fund. 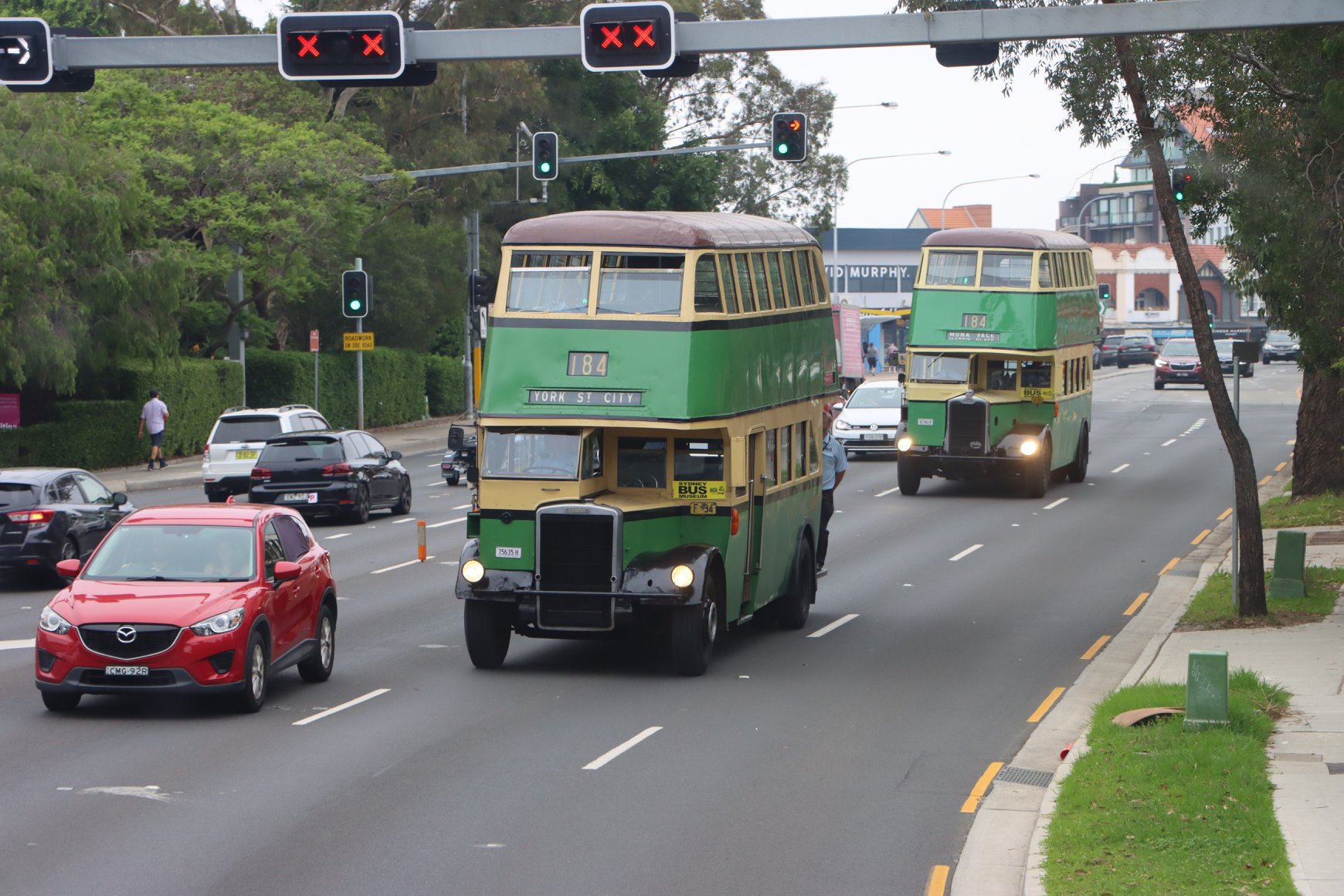 Leyland OPD2/1 2087 was one of the first buses allocated to Mona Vale in 1970. It is followed by a Northern Beaches staple, Albion CX19W 1892. Sydney Bus Museum photo. 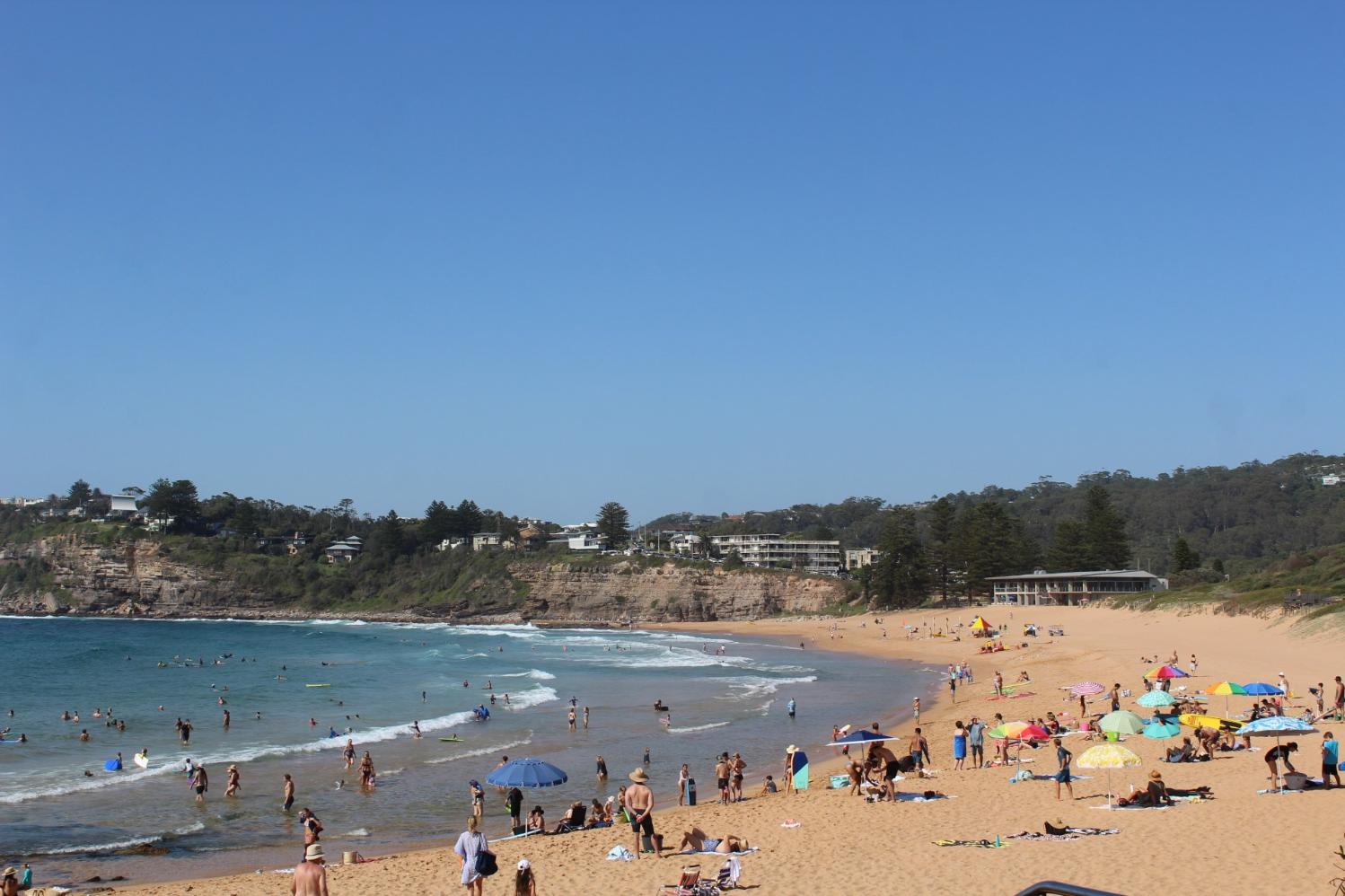 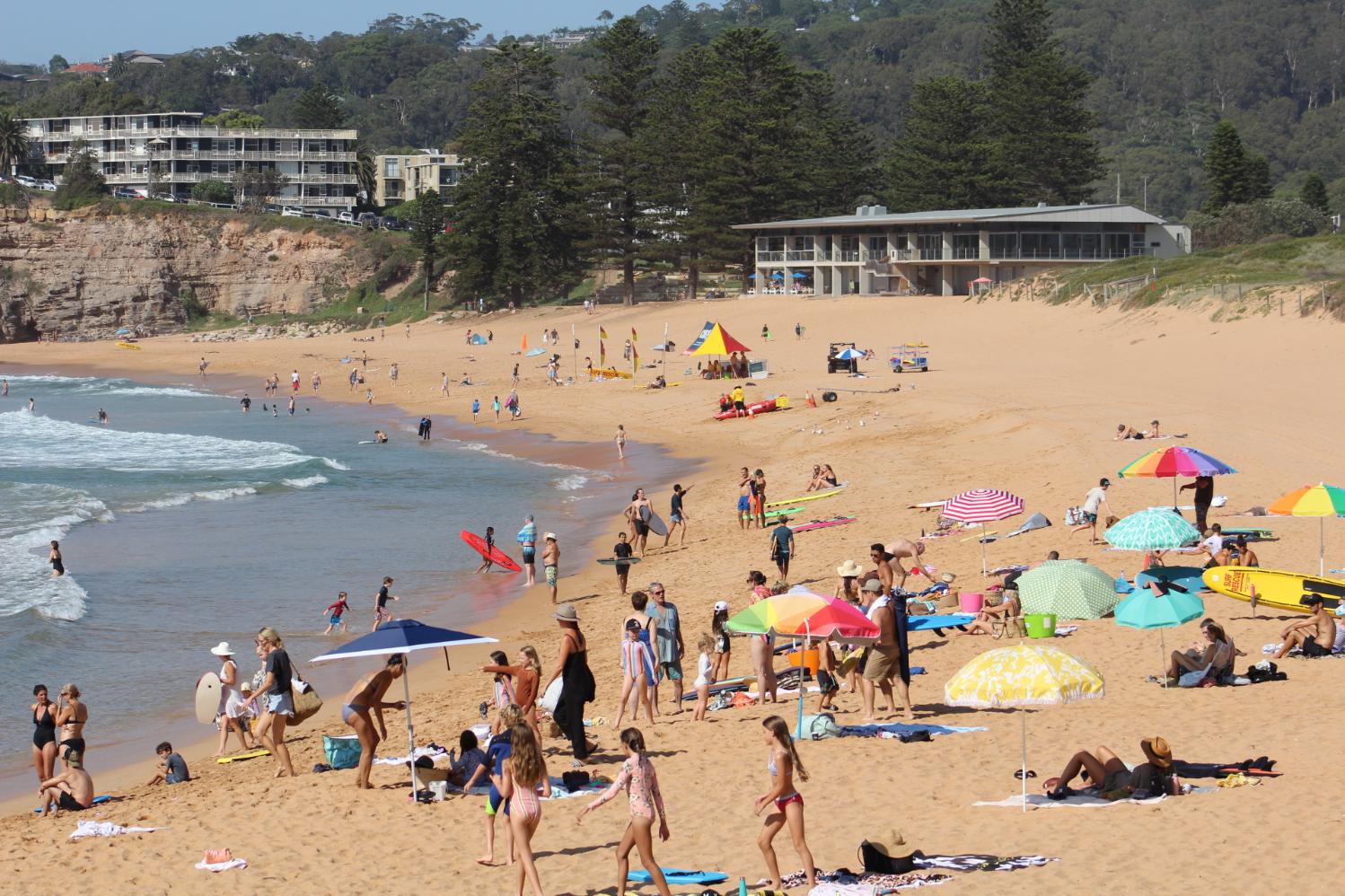 Residents have installed a bucket under the shower stand to encourage others to Save Water this Summer  - good news!: 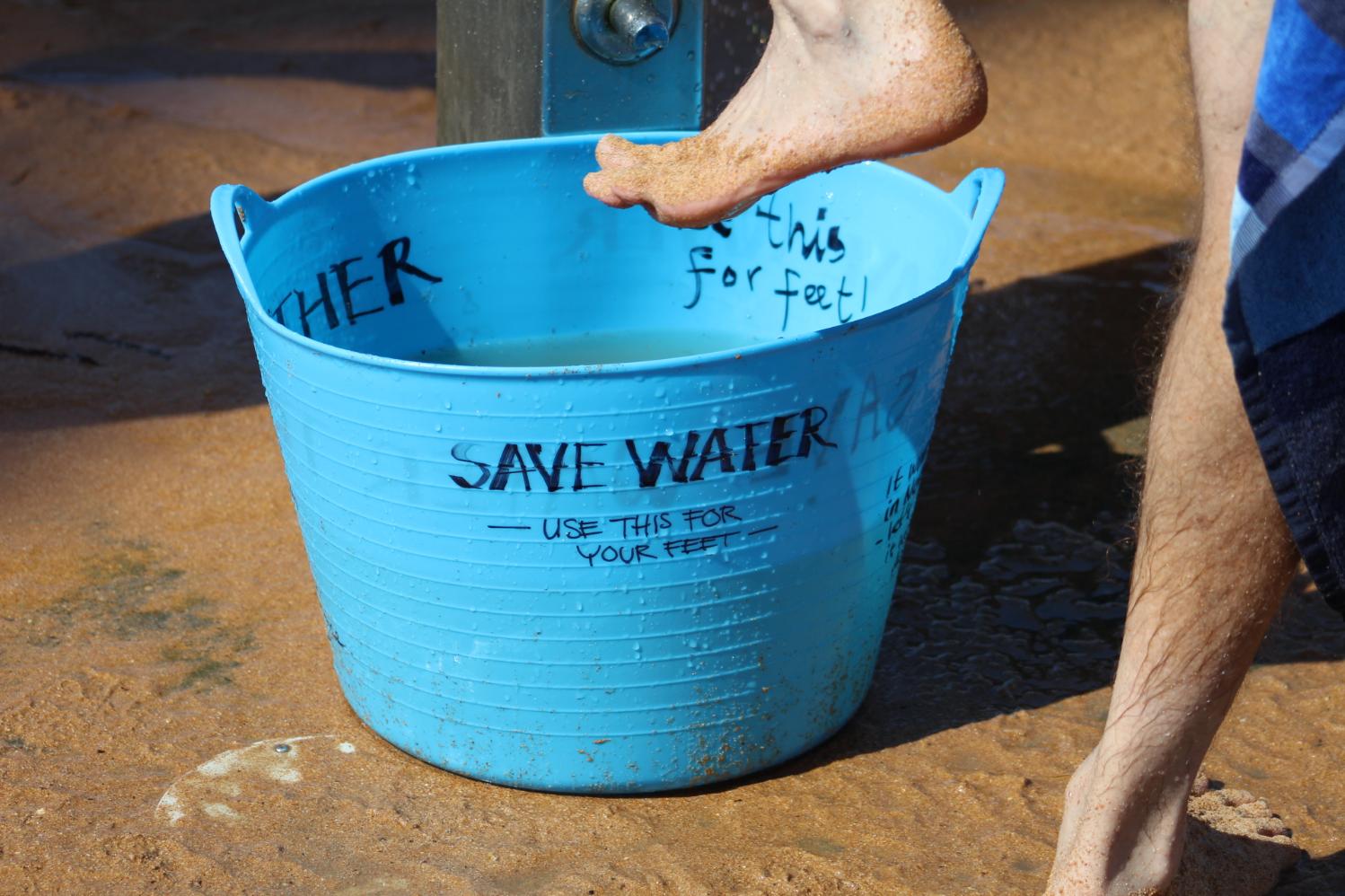 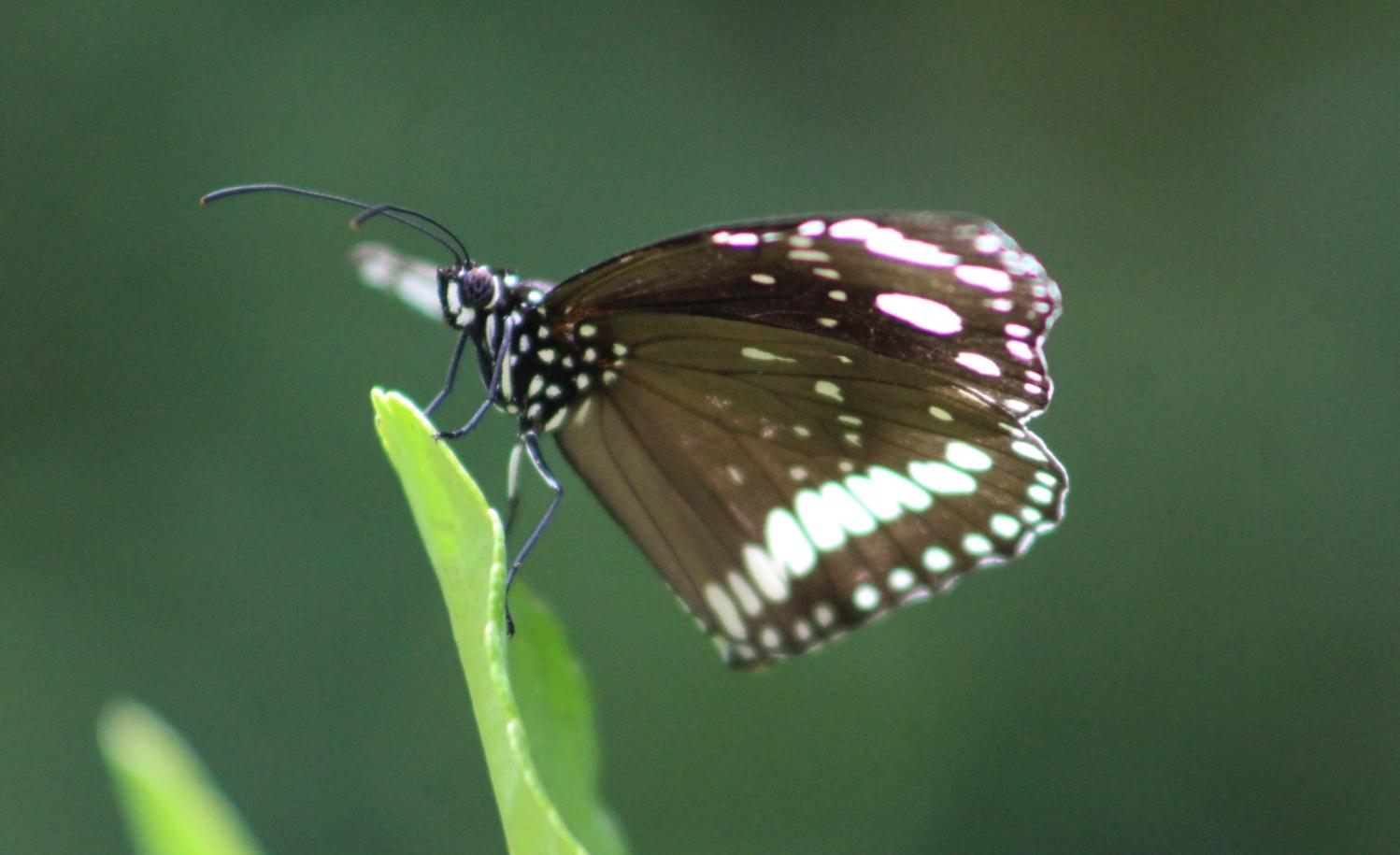 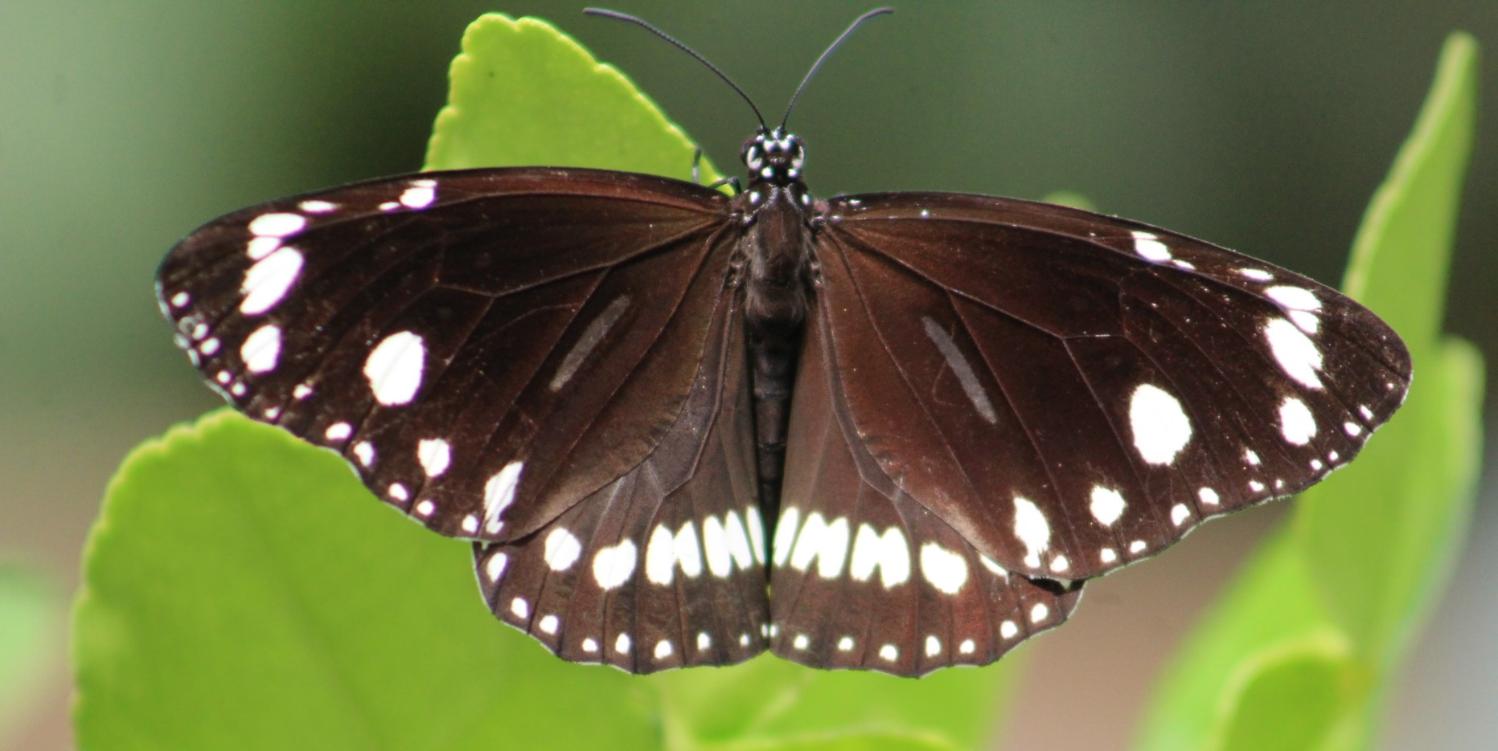 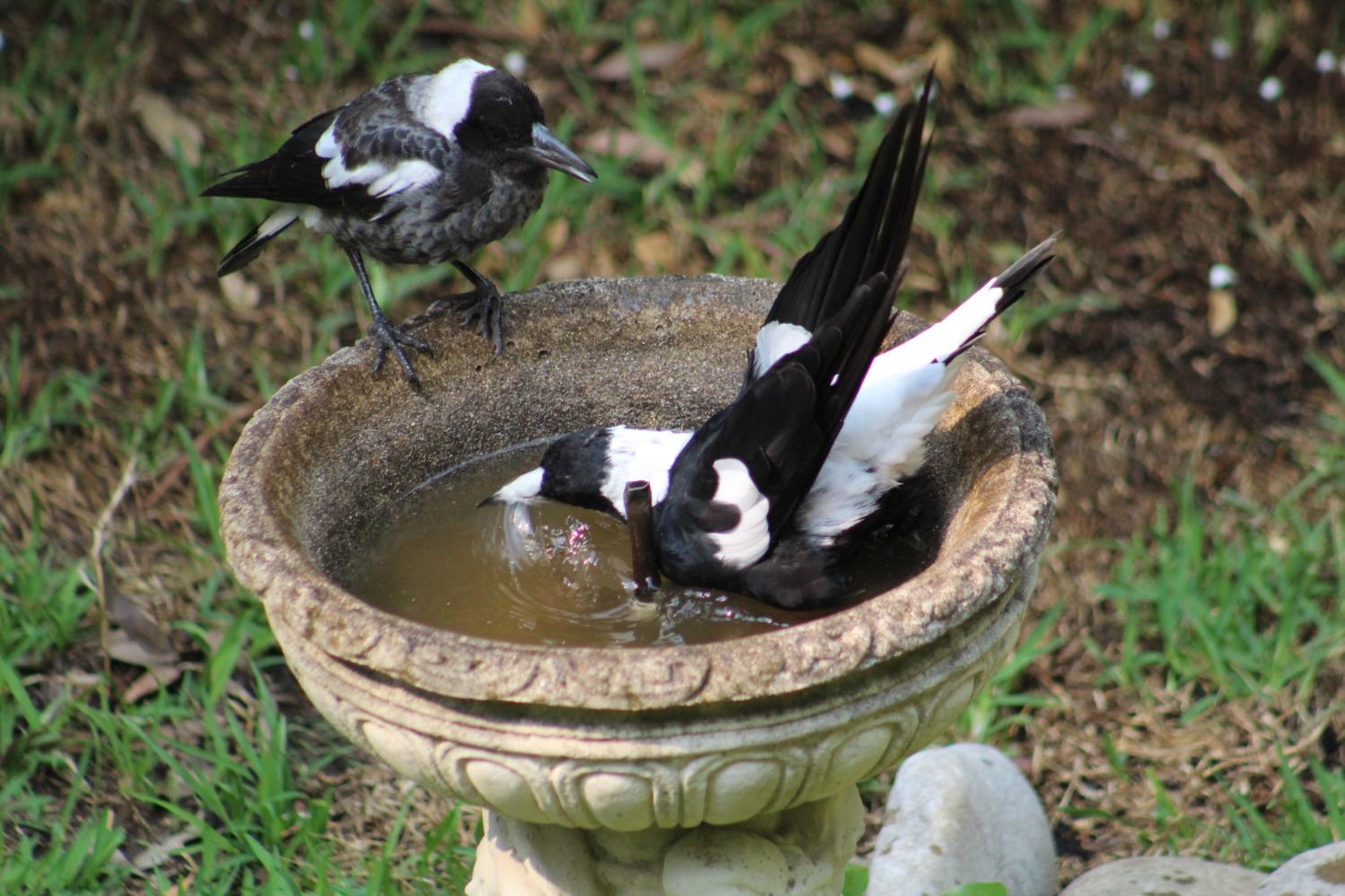 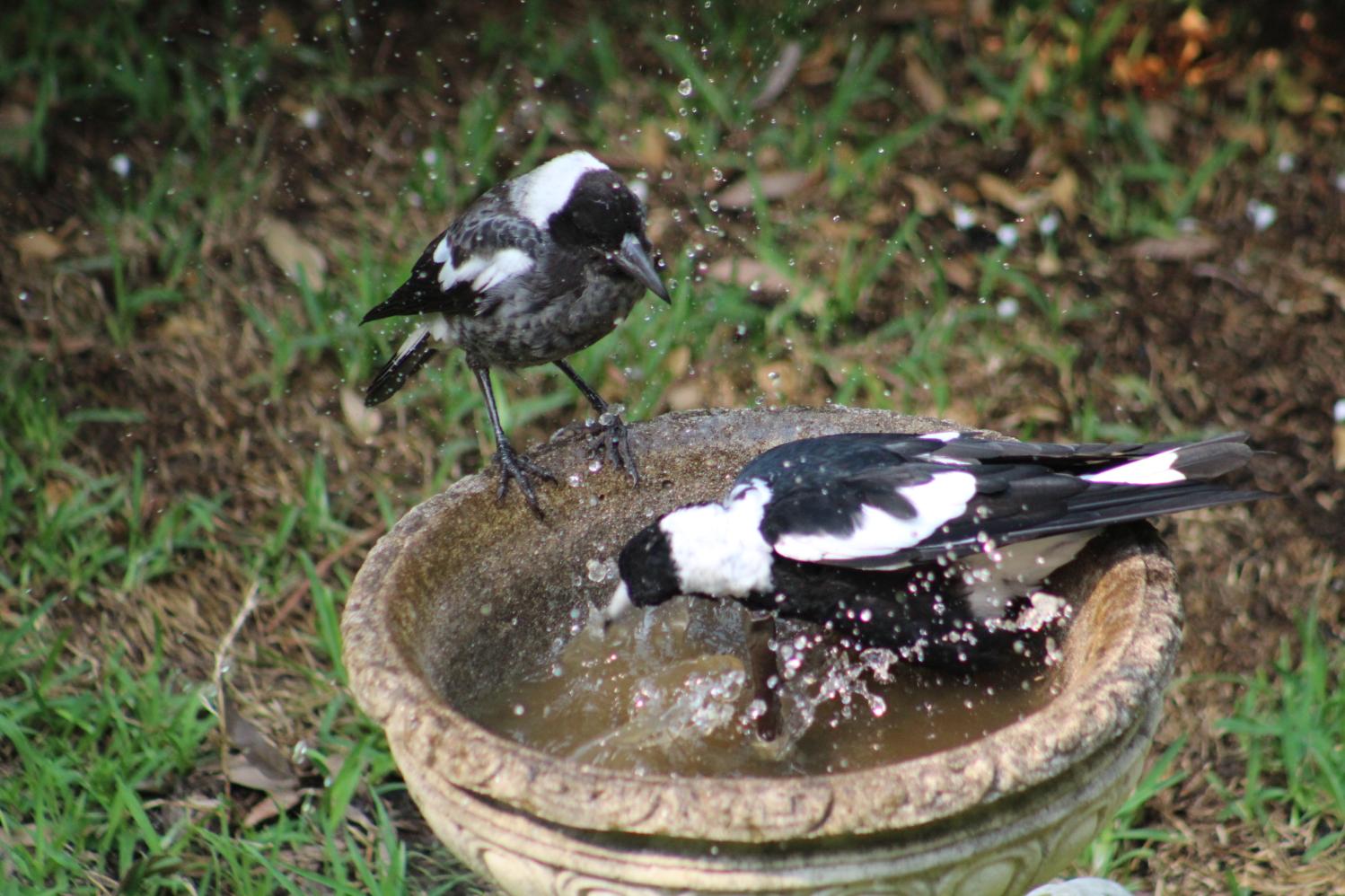 Summer in Pittwater: a Time of Fledgling Birds learning about Bird Baths