The Northern Beaches Surfrider Foundation in conjunction with Living Ocean organised a joint 'Hands Across The Sand' show of support to demonstrate the communities opposition to seismic testing off our coastline on Saturday May 11th. At short notice a long line of people gathered on the beach at Manly with one clear message. Other 'Hands Across the Sand' events were held north and south of here.

Last Sunday, May 5th, 1000 people gathered at Umina to show the community's connection to our coast and to oppose seismic testing and offshore oil and gas. Another was held on the same day at Port Willunga Beach in South Australia to highlight the prospect of licences being granted for oil rigs in the Great Australian Bight.

The organisers state the Federal Government have given approval for intense 3D seismic testing along the East Coast approximately from Newcastle to Manly. The PEP11 site is in the direct migratory path of the Humpback whales Megaptera novaeanglia, and home to dolphins, turtles and a myriad of marine life.

Science-based evidence shows that ocean noise, such as sonar and seismic testing, has potentially wide ranging and devastating impacts on whales, dolphins and many, as yet not studied forms of marine life. The collapse of fisheries and the fishing industry has also been cited as an after effect of such tests.

To raise awareness in our community of the proposed testing and its potential impact, Northern Beaches ocean-based conservation group, Living Ocean, have partnered with Newcastle group ‘Save Our Coast’ and Surfrider Foundation Northern Beaches.

The 'Hands Across the Sand' movement began in the United States in 2009 with a Mission Statement that reads;-

'Bring together individuals and organisations to promote a clean energy future across the world and end our dependence on dirty fuels. Gather thousands of Americans and global citizens at beaches and cities to draw metaphorical and actual lines in the sand; human lines in the sand against fossil fuels that threaten our future. Move local, state, national and world leaders to adopt policies encouraging the growth of clean and renewable energy.'

The message is people are 'drawing a line in the sand' - with themselves.

It seems those days when oil companies had to only respond to 'stakeholder only' objections prior to being given permission to proceed are reaching their limit. 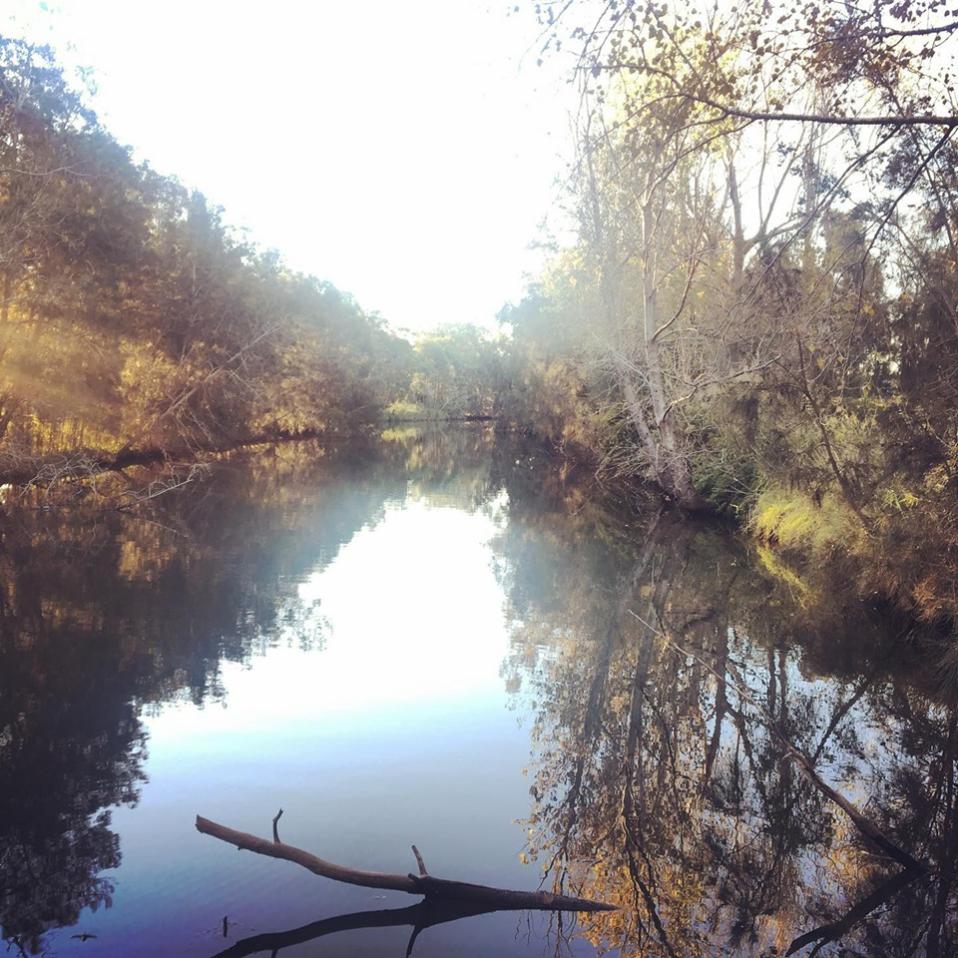 Happy Mother's Day to all mums - we hope you all get extra smooches today.

Happy Mother's Day to all those mums who can't be with us - you are all missed dearly and are in our thoughts.

Happy Mother's day Mother Nature - for you, and for all of us all week, a celebration of how lucky we are to live in this place. 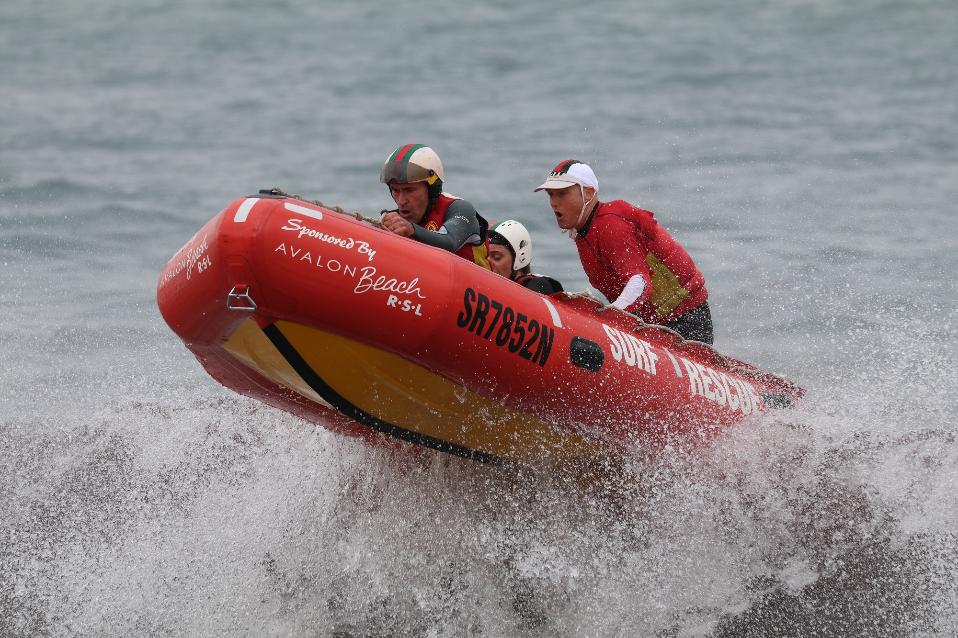 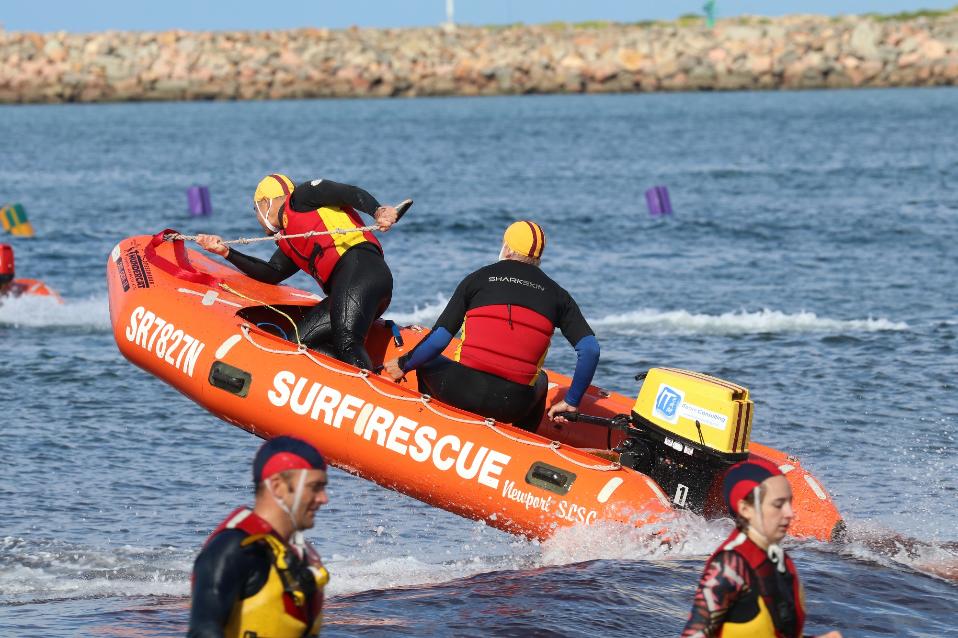 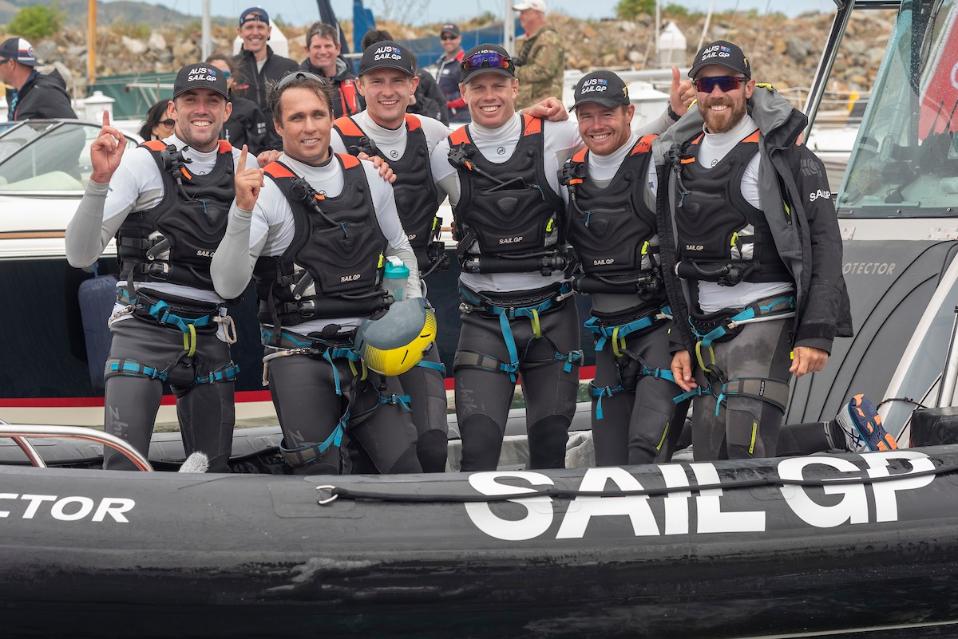 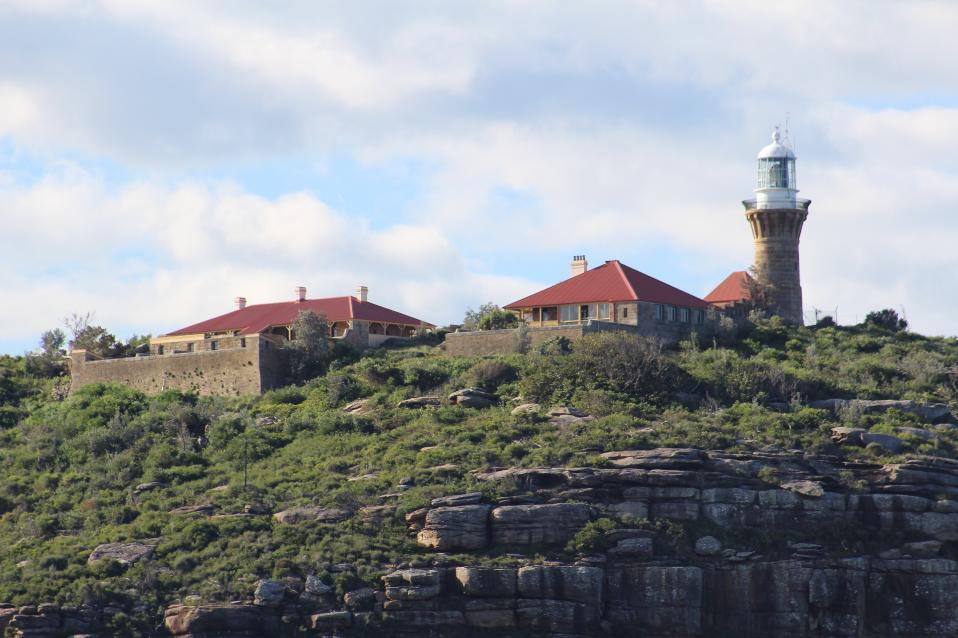 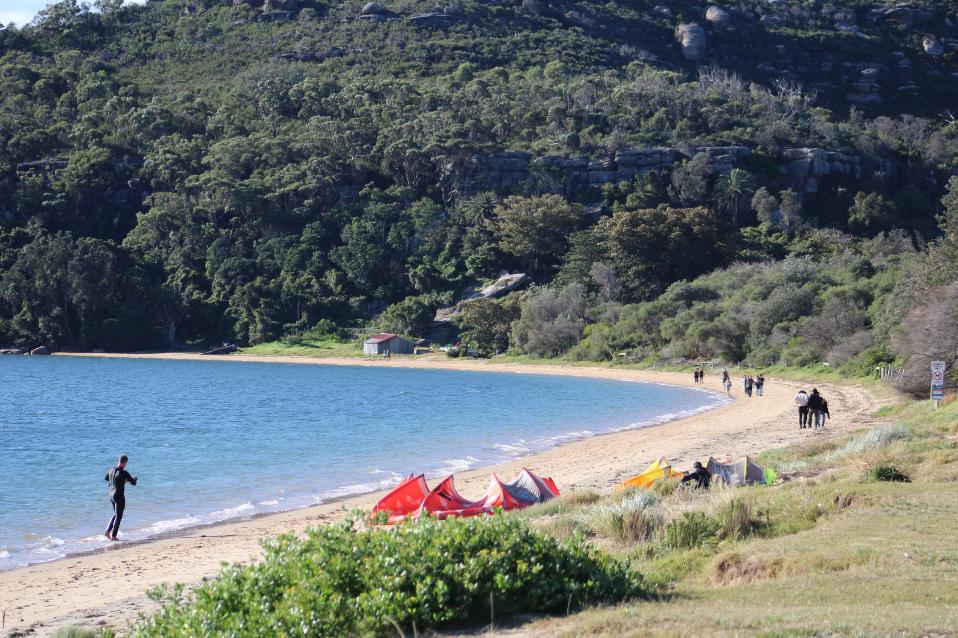 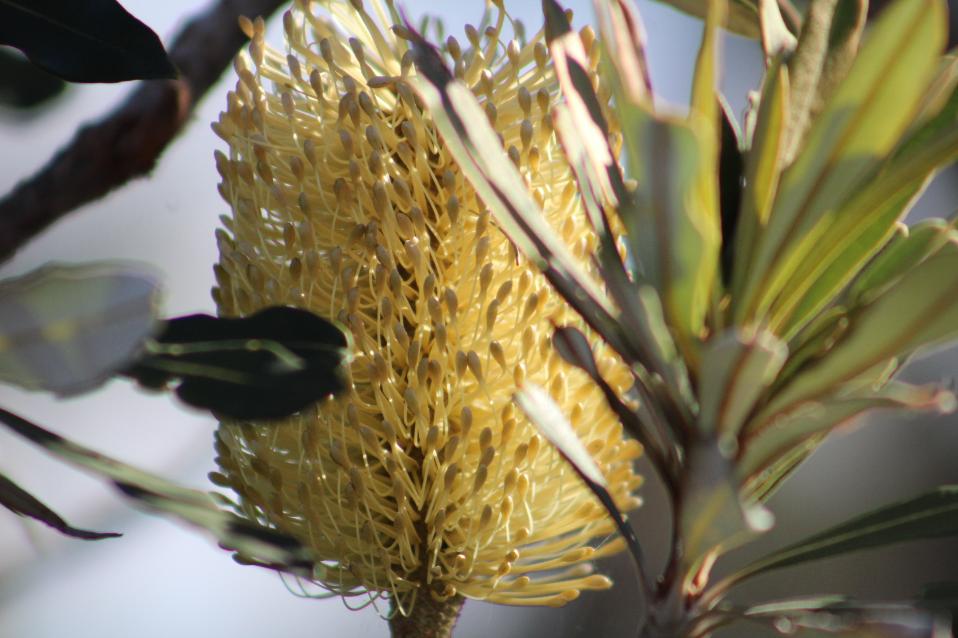