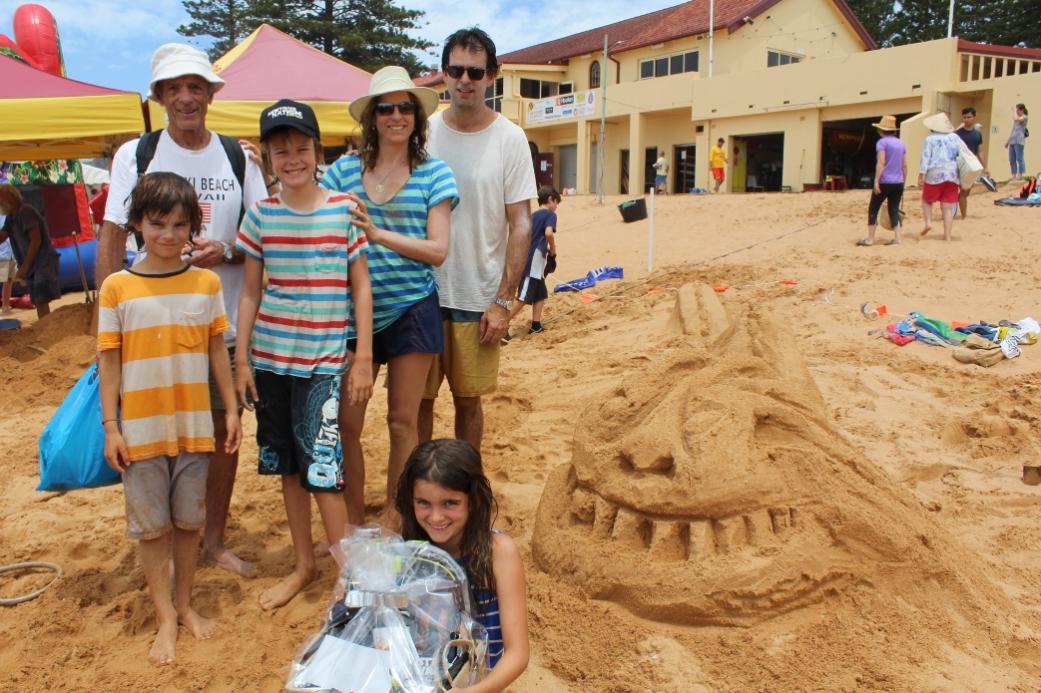 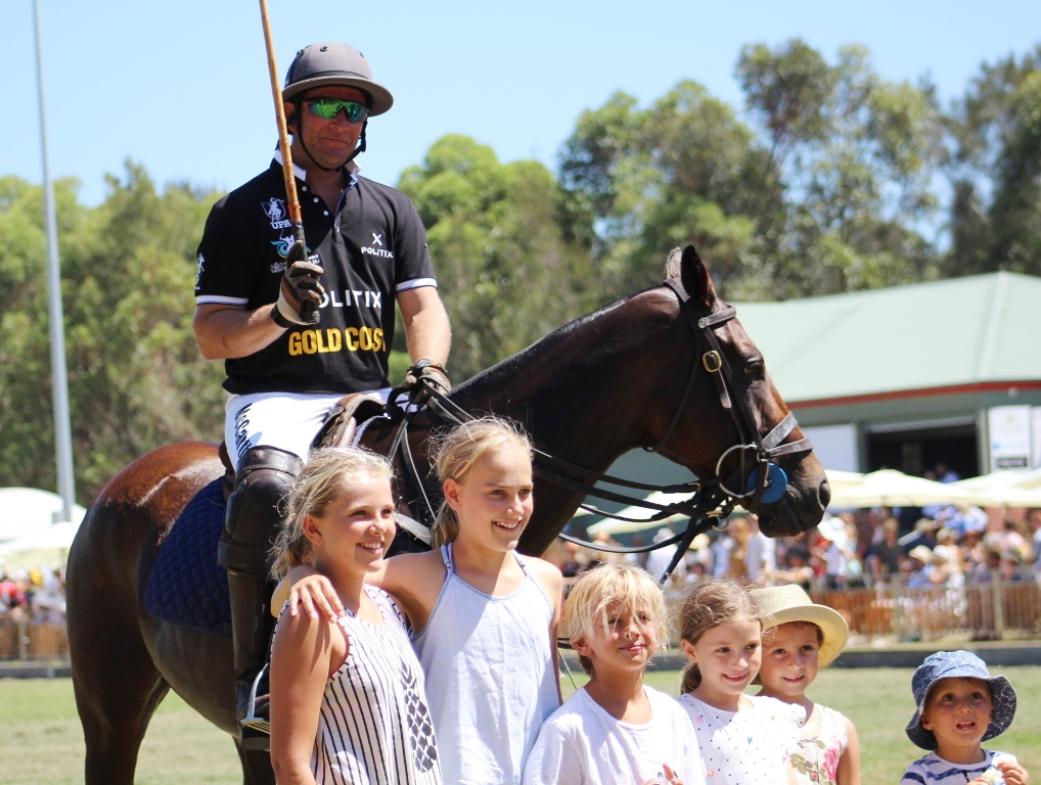 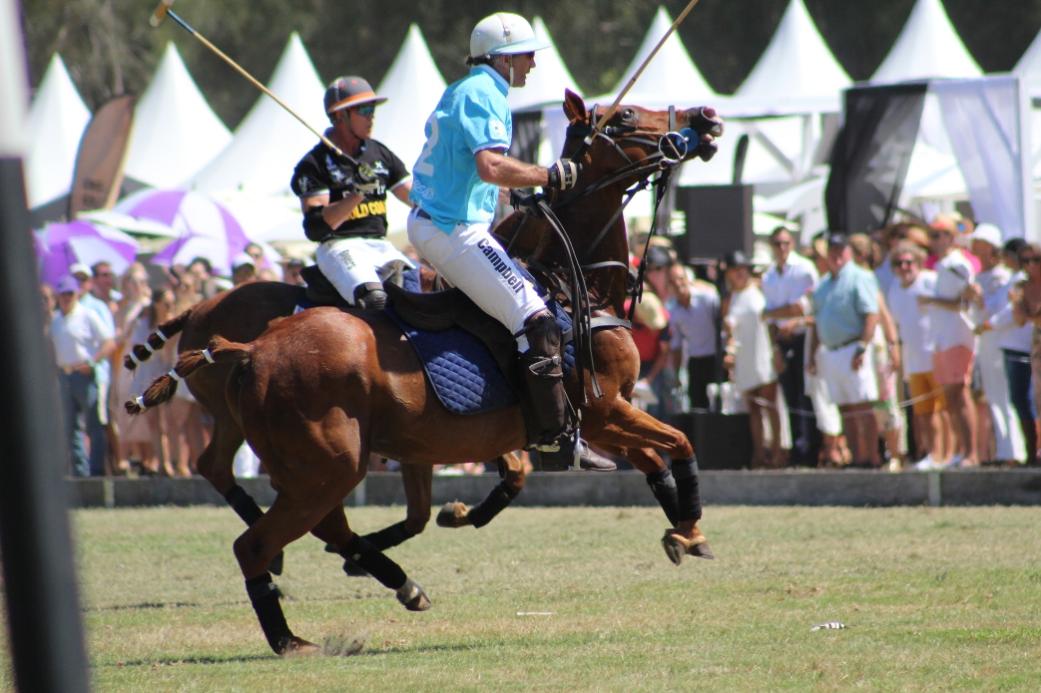 Playing for Palm Beach team in 2017 - Angus Campbell, who scored a few goals for the home town! 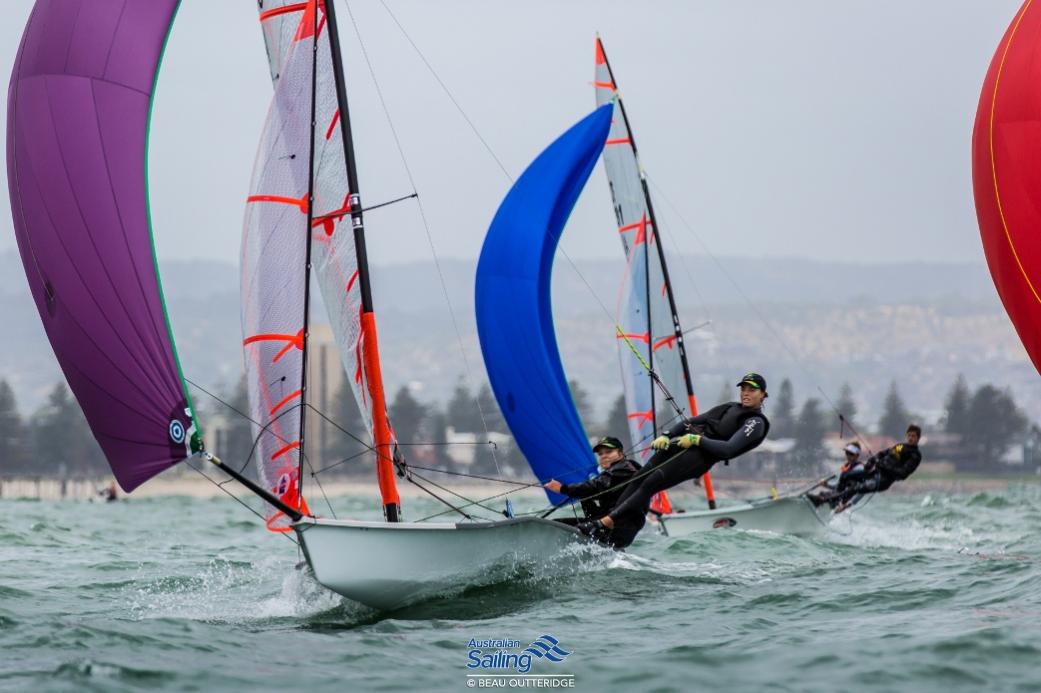 Clearing skies and a shifty 12 to 15 knots concluded the 2017 Australian Youth Championships held at the Adelaide Sailing Club, South Australia. Following four days of intense racing the five youth classes completed all ten races and the top three podium places were awarded.
In addition to crowning the 2017 Australian Youth Champions, a selection of twelve athletes were announced as the newest members of the Australian Sailing Youth Team; these athletes will represent Australia in the 2017 World Sailing Youth Championships.
Retaining their lead for the duration of the event, Natasha Bryant and Annie Wilmot (NSW) claimed the win the girl’s 29er division. Excited for another win following their crowning as World Sailing Youth World Champions in the Women’s 29er late last year the pair said,
“We had a rough day on the water today but managed to keep our third position overall and first (in the girls). We just wanted to sail our own race today and use this regatta as training. We’re really happy to have earned the Australian Sailing Youth Team selection and look forward to representing Australia again.” 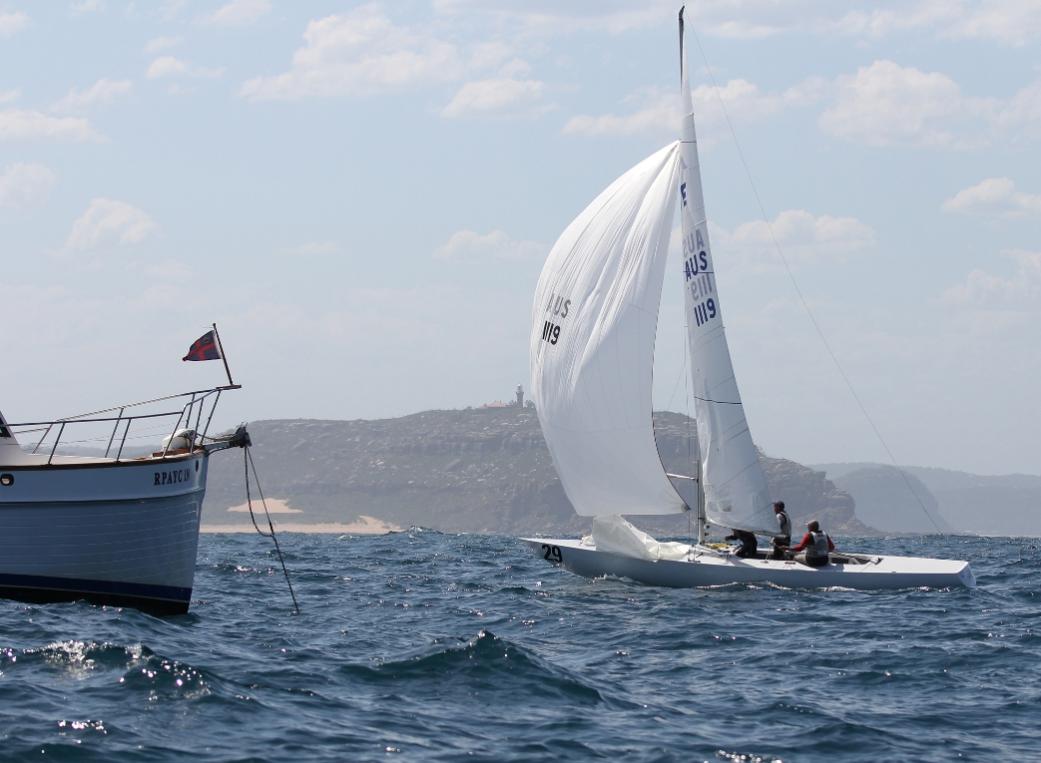 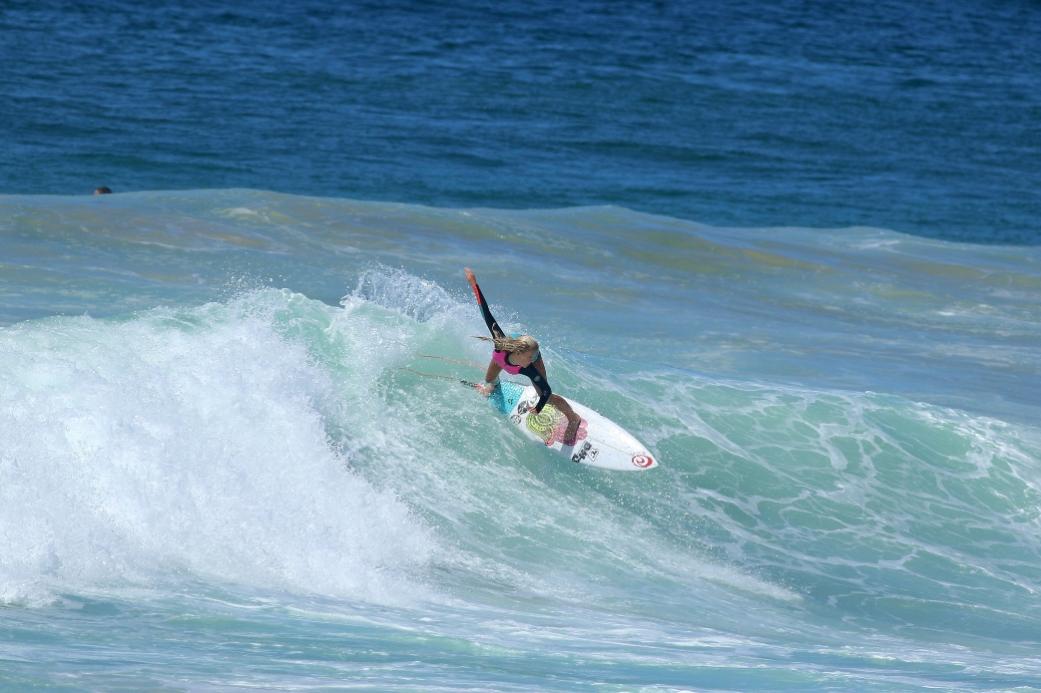 Local surfer Tru Starling (Narrabeen) will be competing in the upcoming Rip Curl GromSearch presented by Flight Centre National Final. Photo by Ethan Smith / Surfing NSW
Some of the nation's best junior surfers will venture to Narrabeen next week as part of the Rip Curl GromSearch presented by Flight Centre National Final.
Over 50 aspiring professional surfers from all over Australia will contest the three-day National Final, which will run at the iconic Northern Beaches location from the 16th – 18th January.
“Last year we saw some of the most picturesque looking waves that we could possibly imagine for an event,” said Surfing NSW CEO Luke Madden. “With any luck we’ll see similar conditions that will allow the whole field to put on an impressive display of surfing and really show what they’re capable of.”
Details in Youth and Children's pages 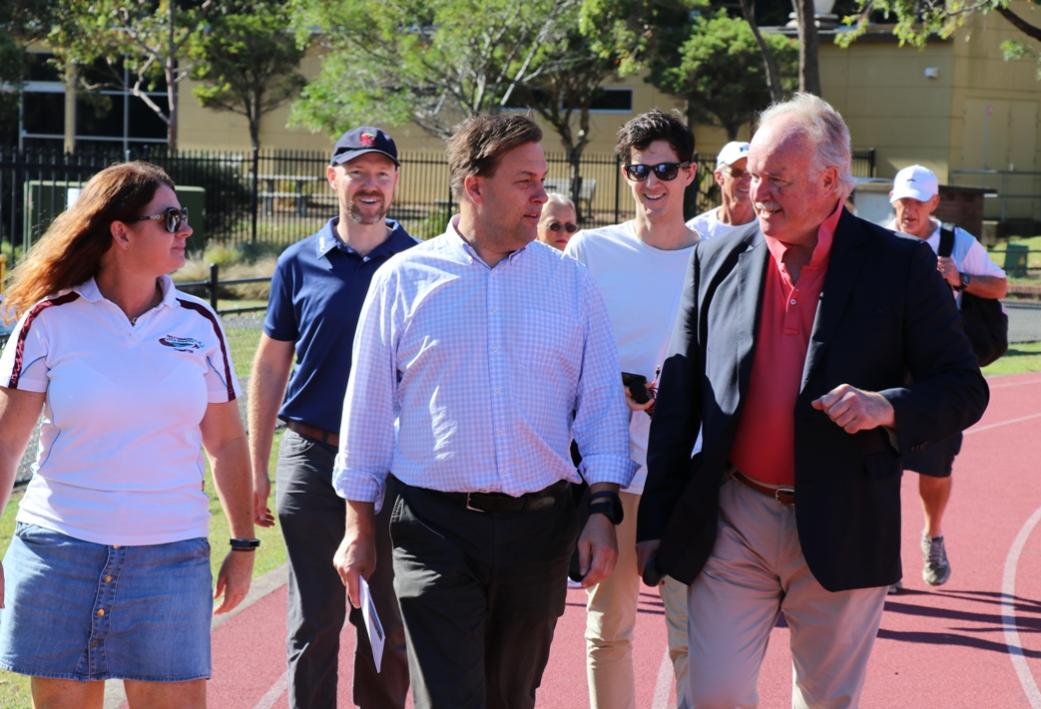 In December local Member for Mackellar, Jason Falinski, addressed a public rally of several hundred athletes and parents at the Narrabeen Athletics track on December 17th, 2016 calling for its urgent upgrade.