Local Fishers Given 5,000 Reason to Wet a Line 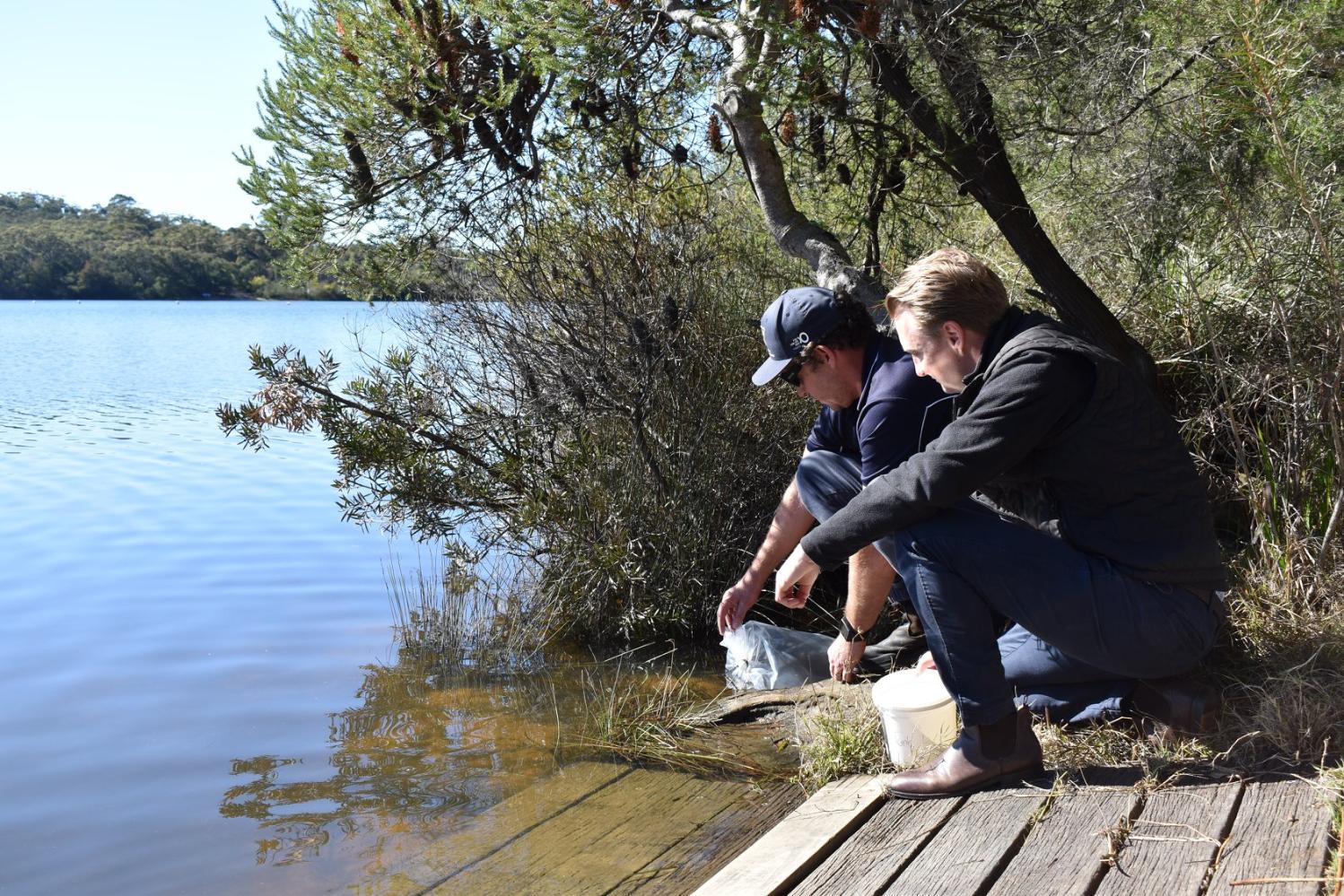 Fish stocking involves producing fish fry or fingerlings and releasing them into NSW  waters. Fish stocking can provide many benefits such as creating new fisheries  or augmenting existing ones and is recognised for its importance to the  community in terms of quality recreational fishing, conservation outcomes,  employment and subsequent economic benefits that have grown in response to the  activity over many years.

Fish hatcheries run by DPI are found across the state, supplying fish for various stocking programs.

Fish stocking supports some of our most important inland fisheries including the Australian Bass fishery in Glenbawn dam, Murray Cod and Golden Perch fisheries in impoundments such as Copeton, Pindari, Burrinjuck and Blowering dams and our trout fisheries in the Snowy Mountains, Southern Highlands and Central and New England tablelands. 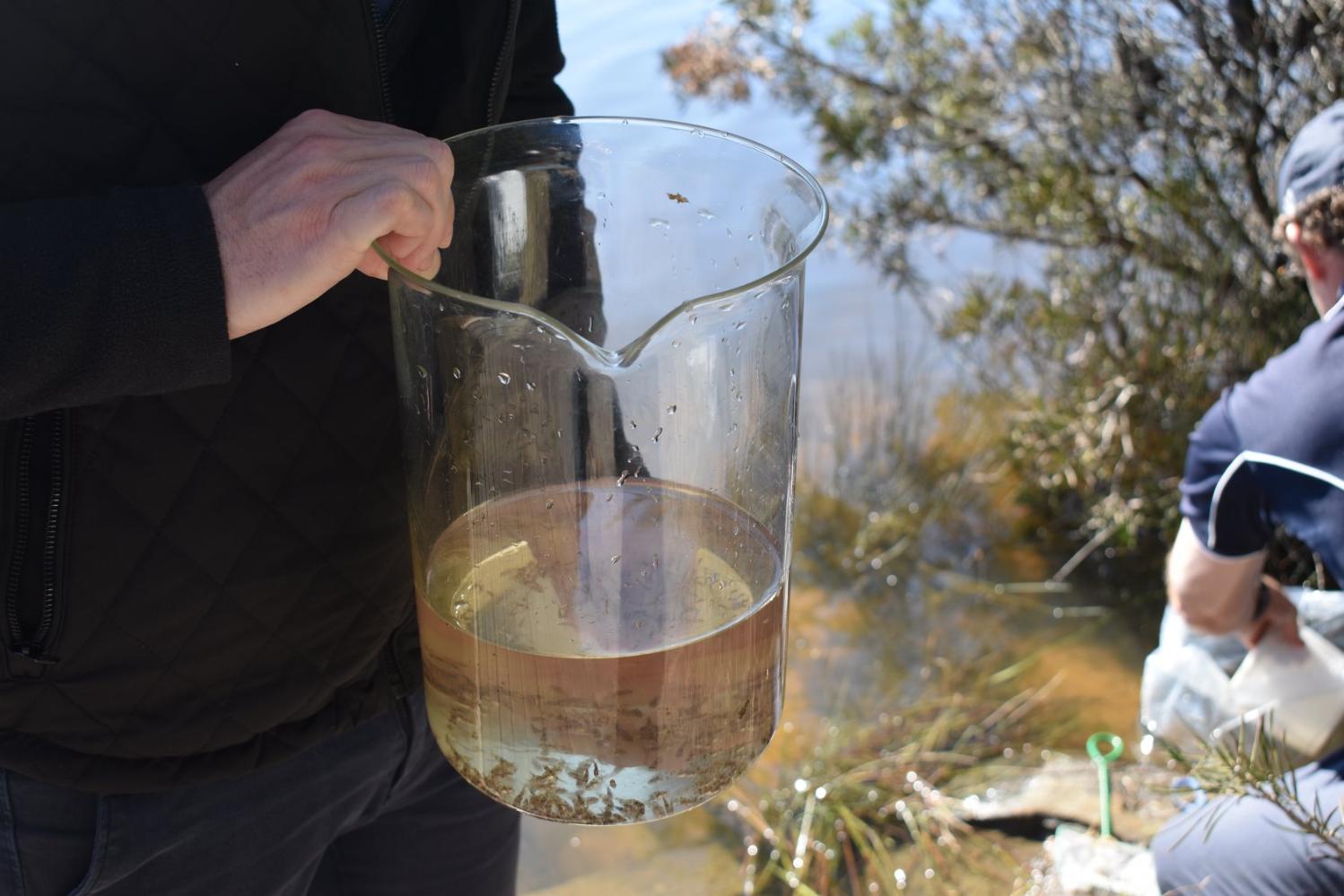 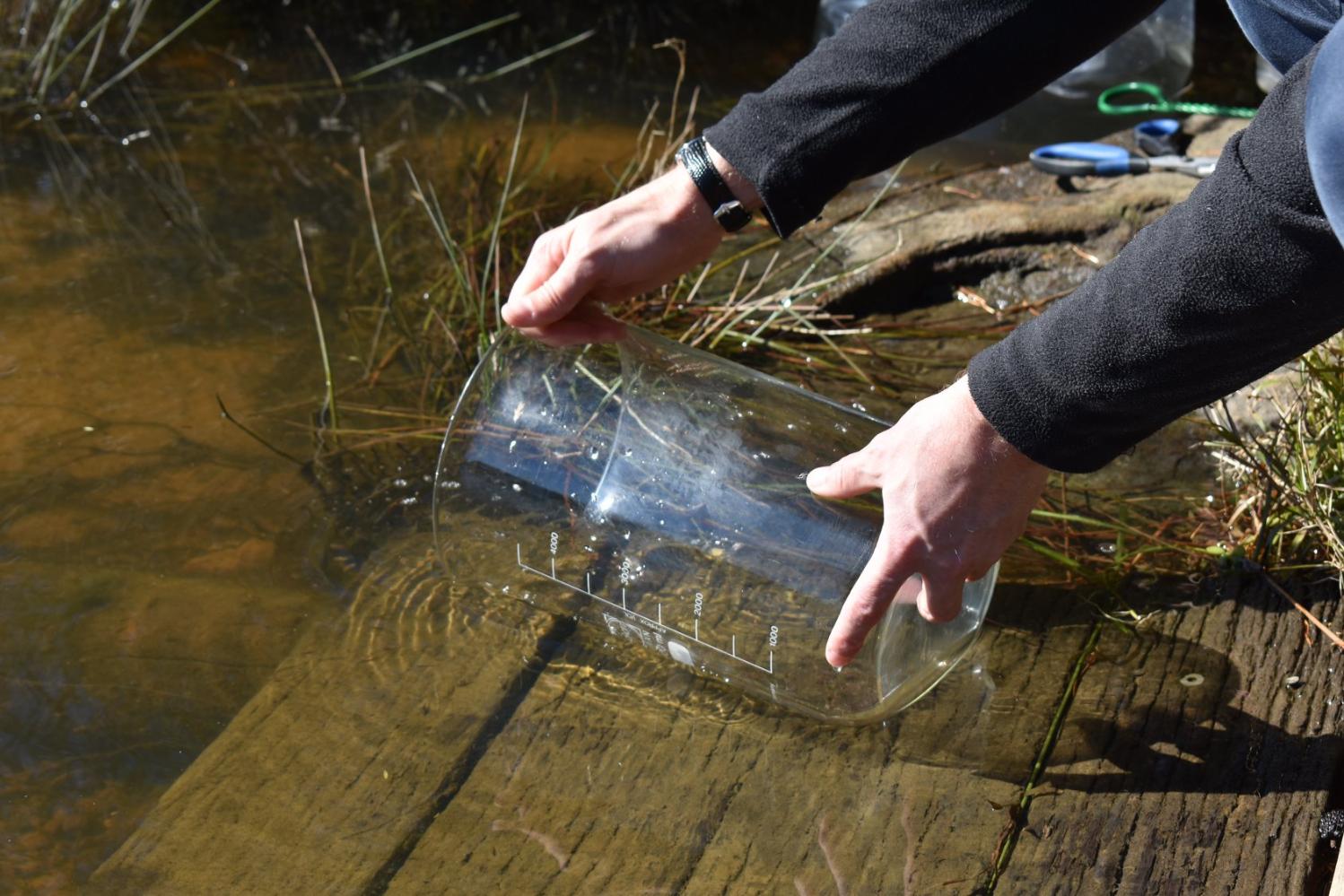