Do you want Pittwater Leashed? Let the council know why! 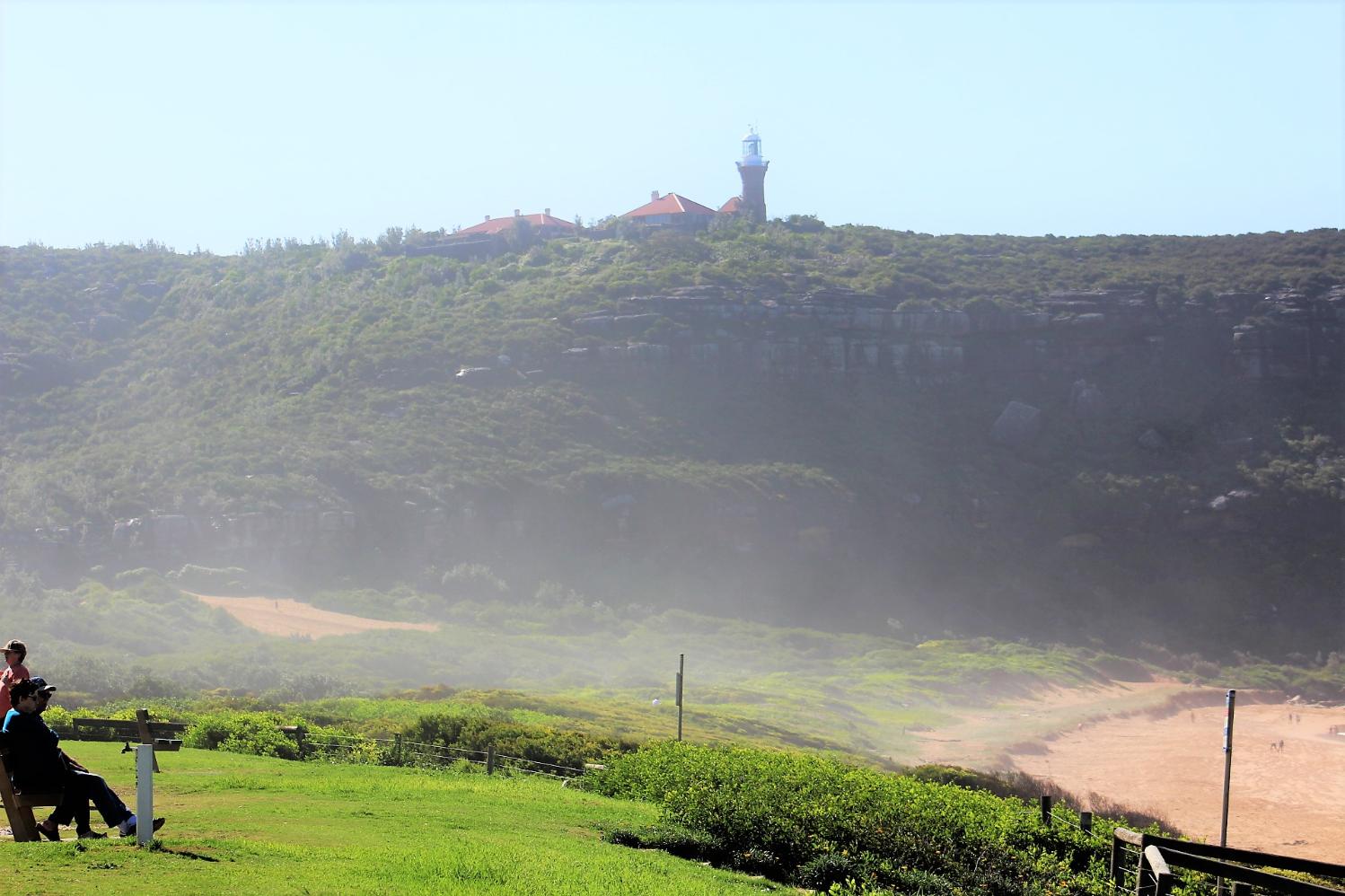 Before an off leash trial could go ahead, the council was obliged to carry out an environmental study. The result, its Review of Environmental Factors (REF), which is currently on public exhibition. So to help those opposed to off leash dogs on these beaches, I’ve collected a few issues from it that you might like to consider when writing a submission (which only needs to be a few sentences long.)

To make a submission see: https://yoursay.northernbeaches.nsw.gov.au/proposed-dog-off-leash-areas

Residents have raised a range of general issues with the proposal, which I’ll mention below but I’ll start with those I see in the REF - which is the document in question at the moment.

However, the REF indicates the complex web of legislation and regulations that the council must navigate to satisfy legal requirements. These include: the NSW Environmental Planning and Assessment Act; the Crown Land Management Act; the Pittwater Local Environment Plan 2014; and the Pittwater Council Dog Control Policy (enacted under the Companion Animals Act) -  which bans dogs from Pittwater’s beaches. The Governor Phillip Park Plan of Management and Ocean Beaches Plan of Management will also need to be amended under the Local Government Act - and approval gained from the NSW Lands and Water Minister. (See pp 12-24.)

In short, the council can’t afford to slip up on any of this, but would still not be immune from more legal action and insurance claims anyway.

However, surveys for migratory birds (and other wildlife) were carried out at both subject beaches on only four separate occasions last December and January - so don't account for wildlife at any other time of year (pp 44-45). I believe the REF cannot therefore reliably assess whether wildlife visits these areas outside this midsummer period.

For Mona Vale (South), the REF provides no parking study and the report notes that:

“Parking in the area is heavily used by a mix of dog walkers, surfers, hospital staff, paragliders, people accessing the coastal walk and residents. The demand for parking spaces in the area is high with 90%-95% of the spaces occupied for most times of the day…”

Many of us who visit the area already have problems finding a space at times, and the report’s statement that: “The formation of the off-leash trial area is not expected to result in any material change from the existing patronage and therefore no material additional traffic or parking impacts are expected,” is unsupported by evidence.

However, I also believe the recommendations to ameliorate the impact of dogs have not worked elsewhere. For example at the North Curl Curl Beach off-leash dog area, for the first six months of this year, rangers had already carried out 75 dog patrols, registering 300 observations over 60 hours. They had also issued 30 fines for dogs not under control and dogs in prohibited places. That averages one fine every two hours of patrol time. You can do the arithmetic to work out the level of non-compliance even when a ranger is present. (See my June council meeting report.) 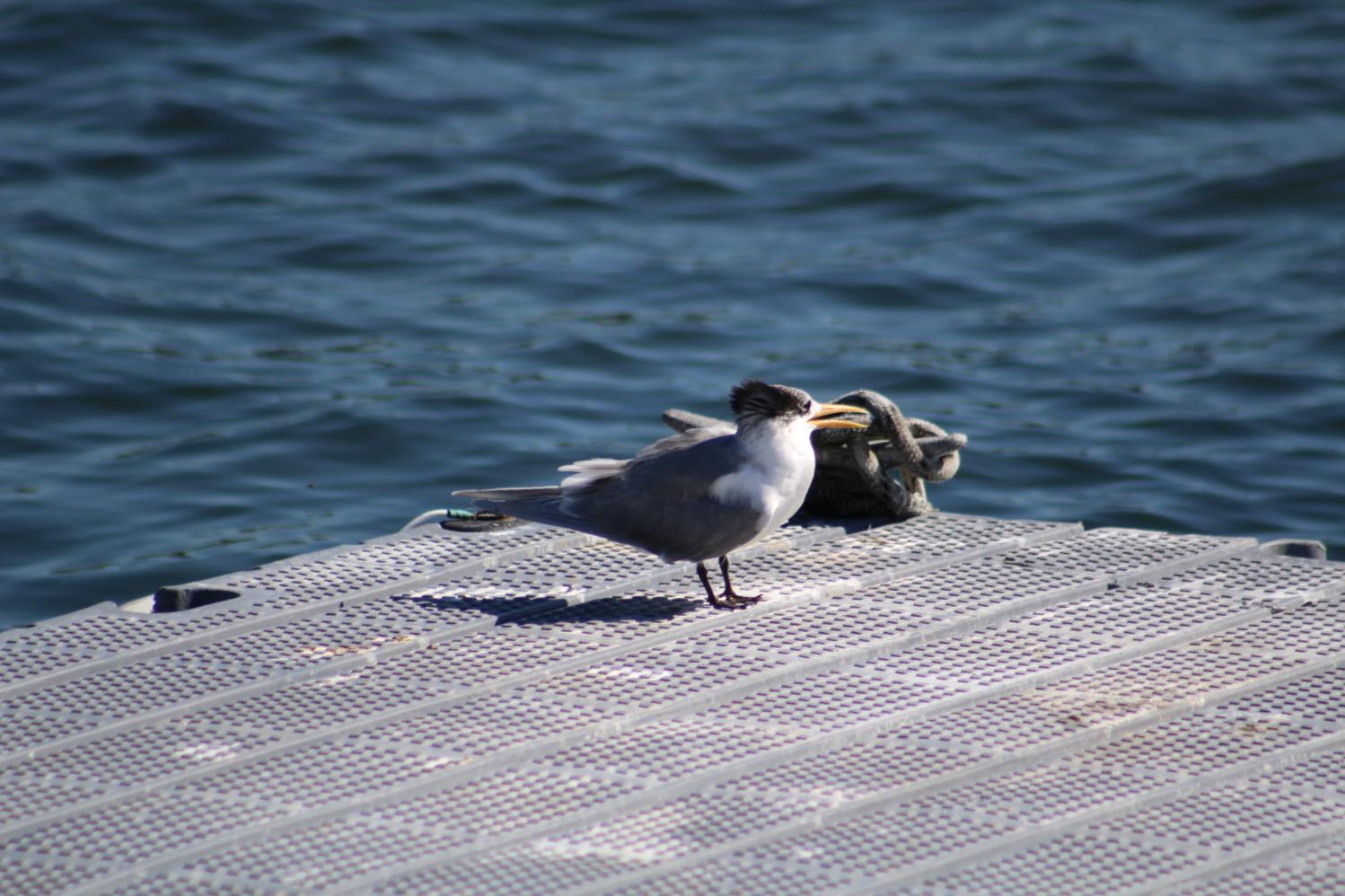 Crested Tern at Palm Beach, one of a pair that live here.

The exhibition period closes on September 9. Staff will then consider submissions and report back to Council. 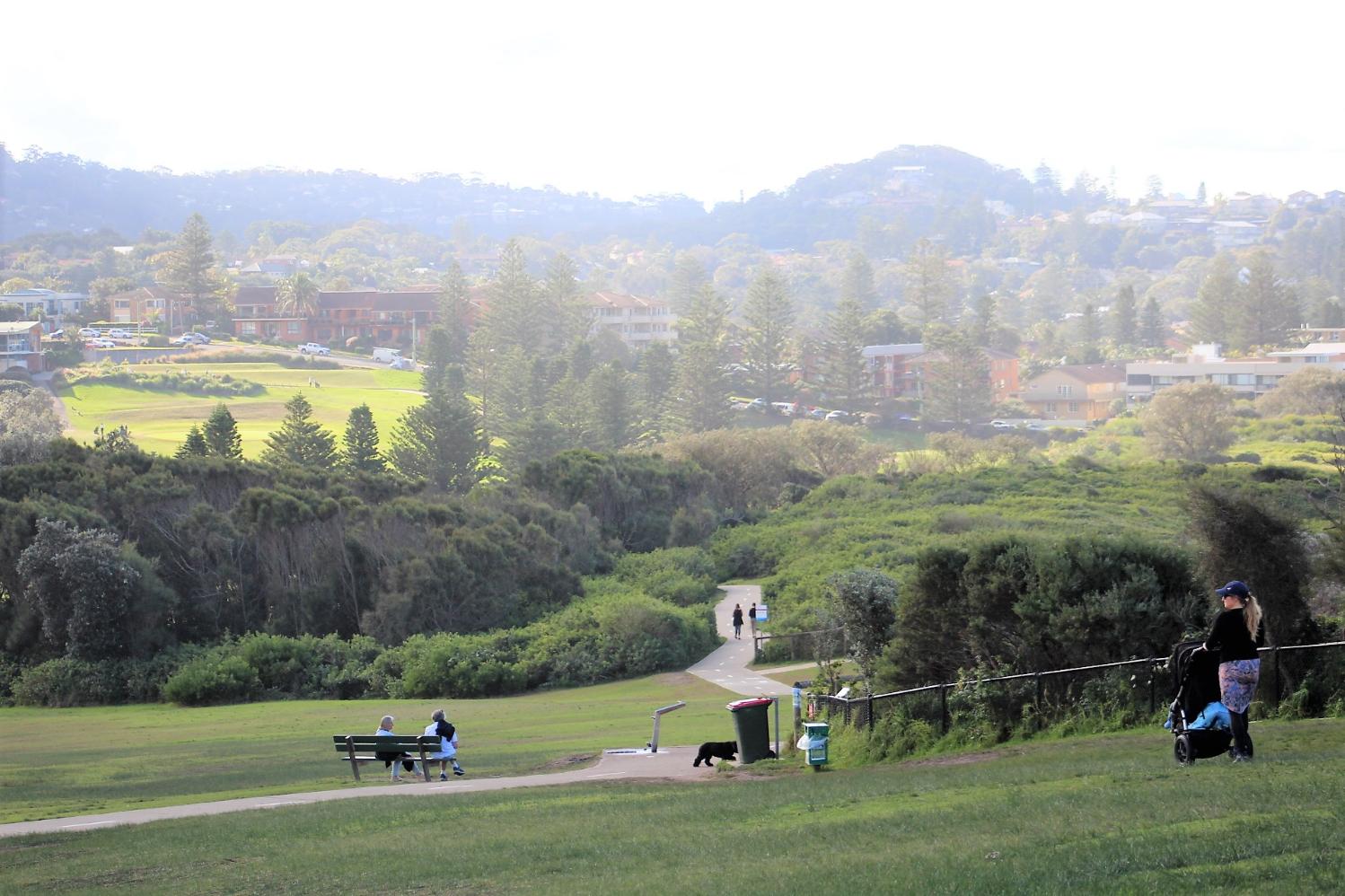