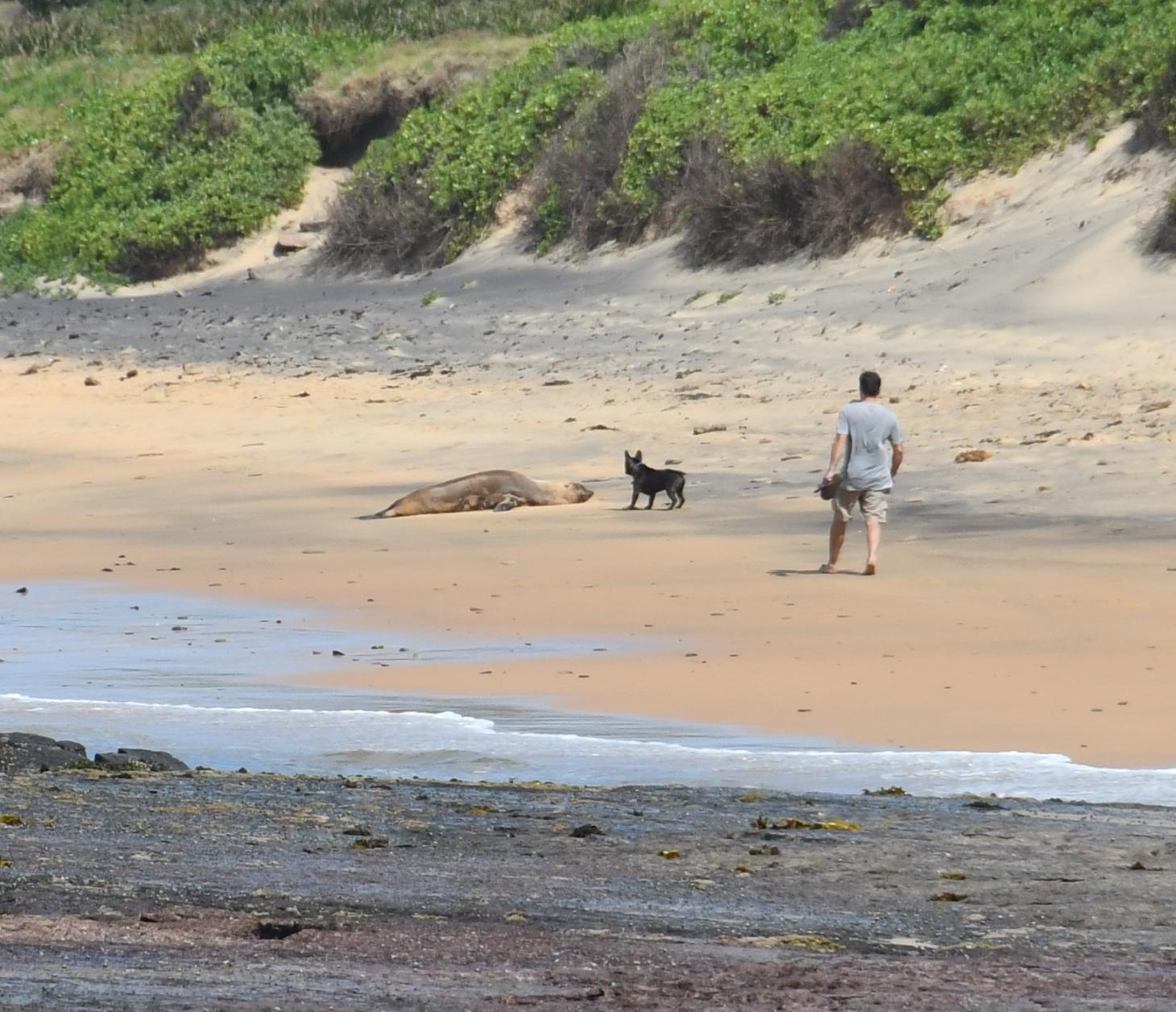 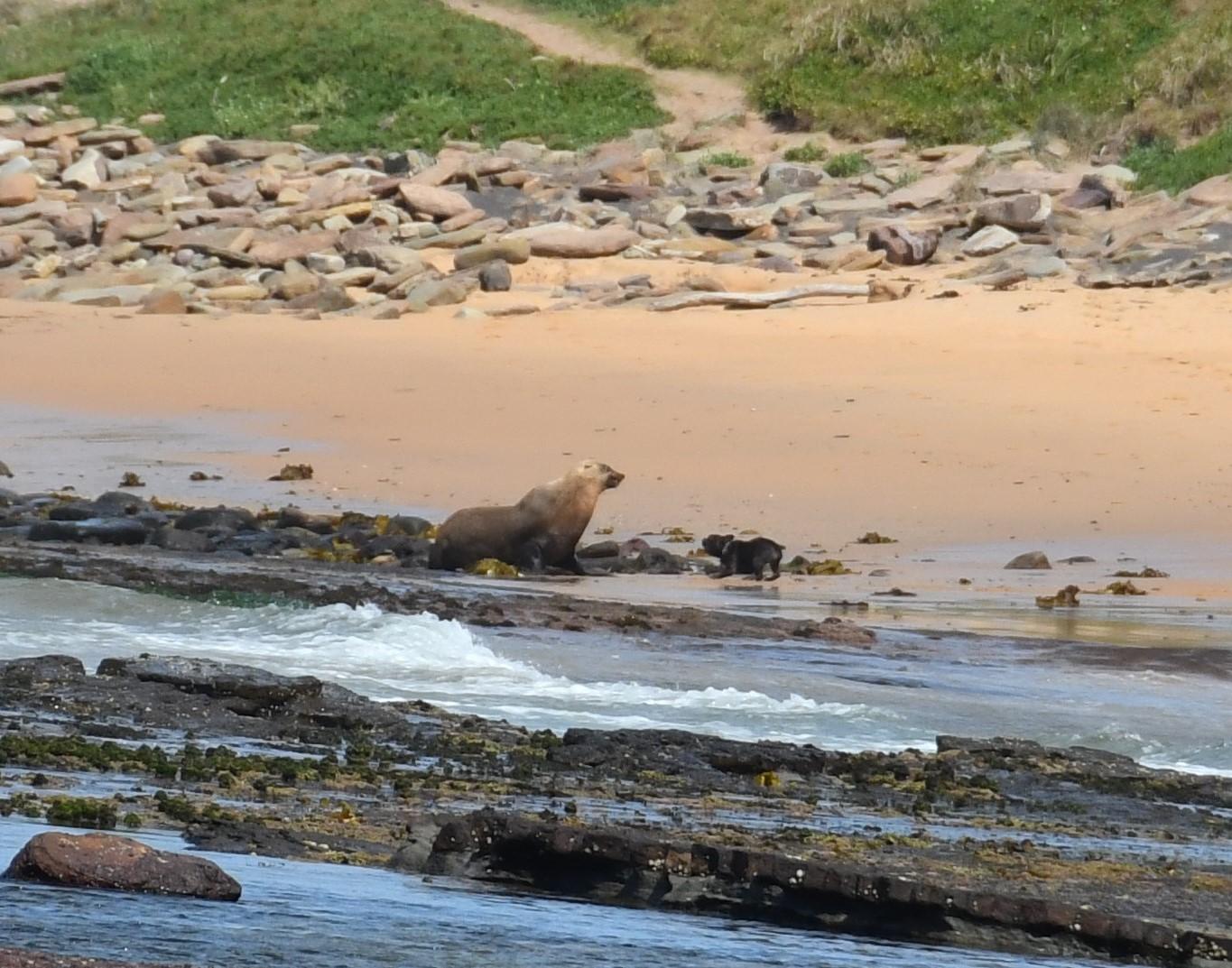 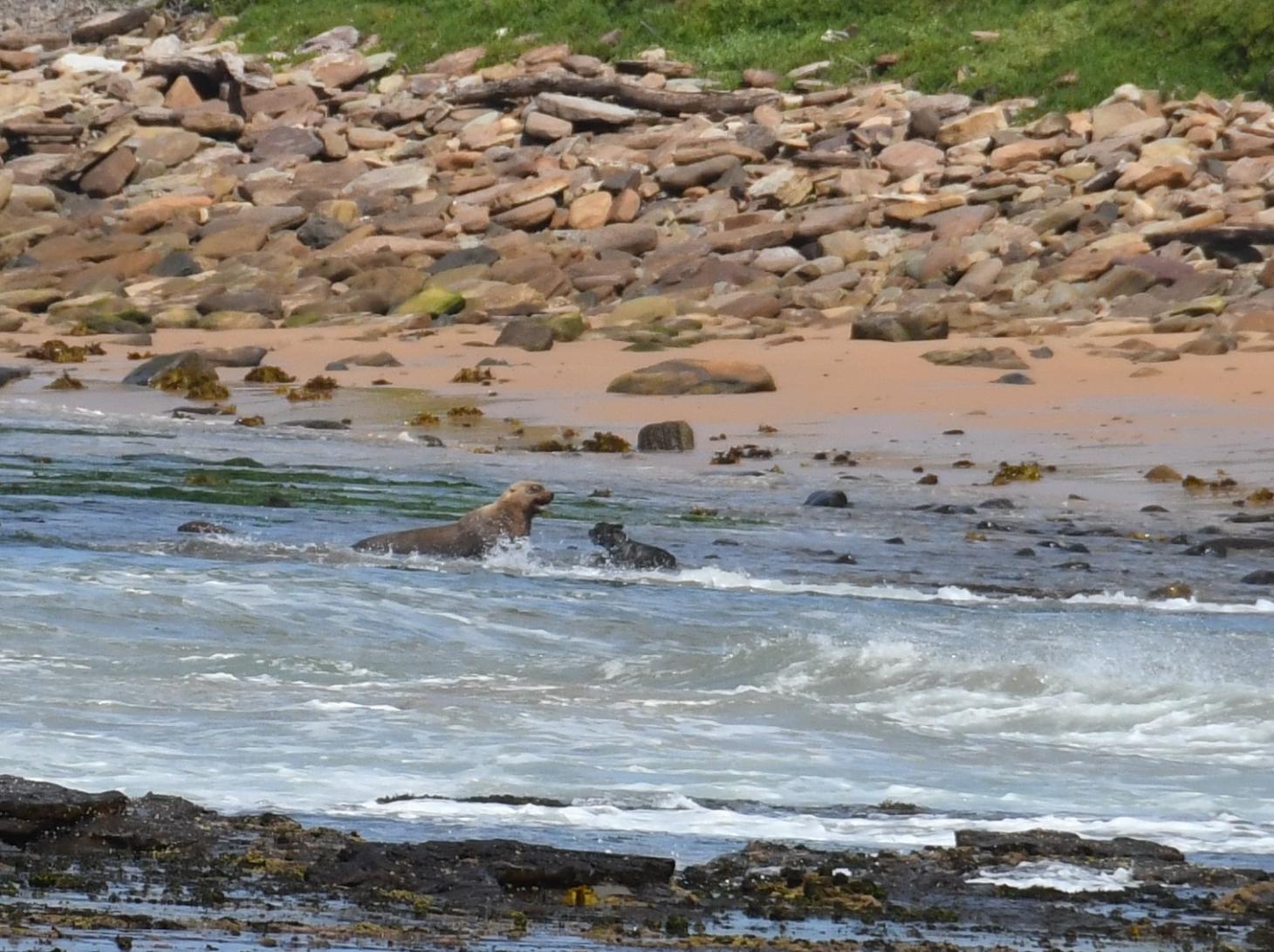 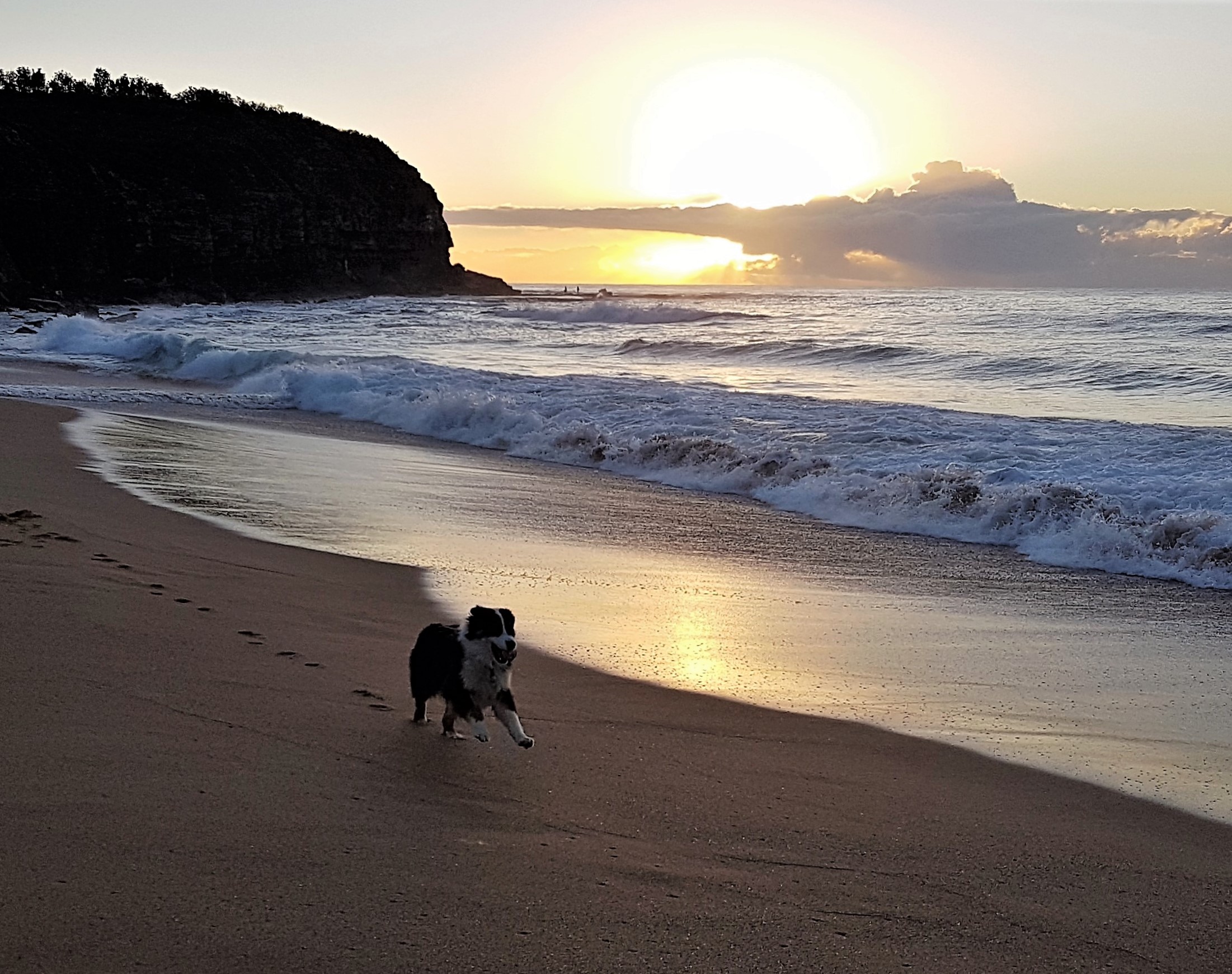 Readers photos; dogs on Newport Beach - residents report they are there morning and afternoon

As there are so many green avenues and pavements and dog-parks in our area, including several where you may take your dog for a dip, and we are no longer living in the 1970s', the community reiterates ''if it is not an off-leash dog park your dog must be on a leash''.

Clear signage is in place everywhere to indicate this. NO DOGS in Wildlife Preservation Areas (WPA's) at any time - NO DOGS in Aquatic Reserves at any time.