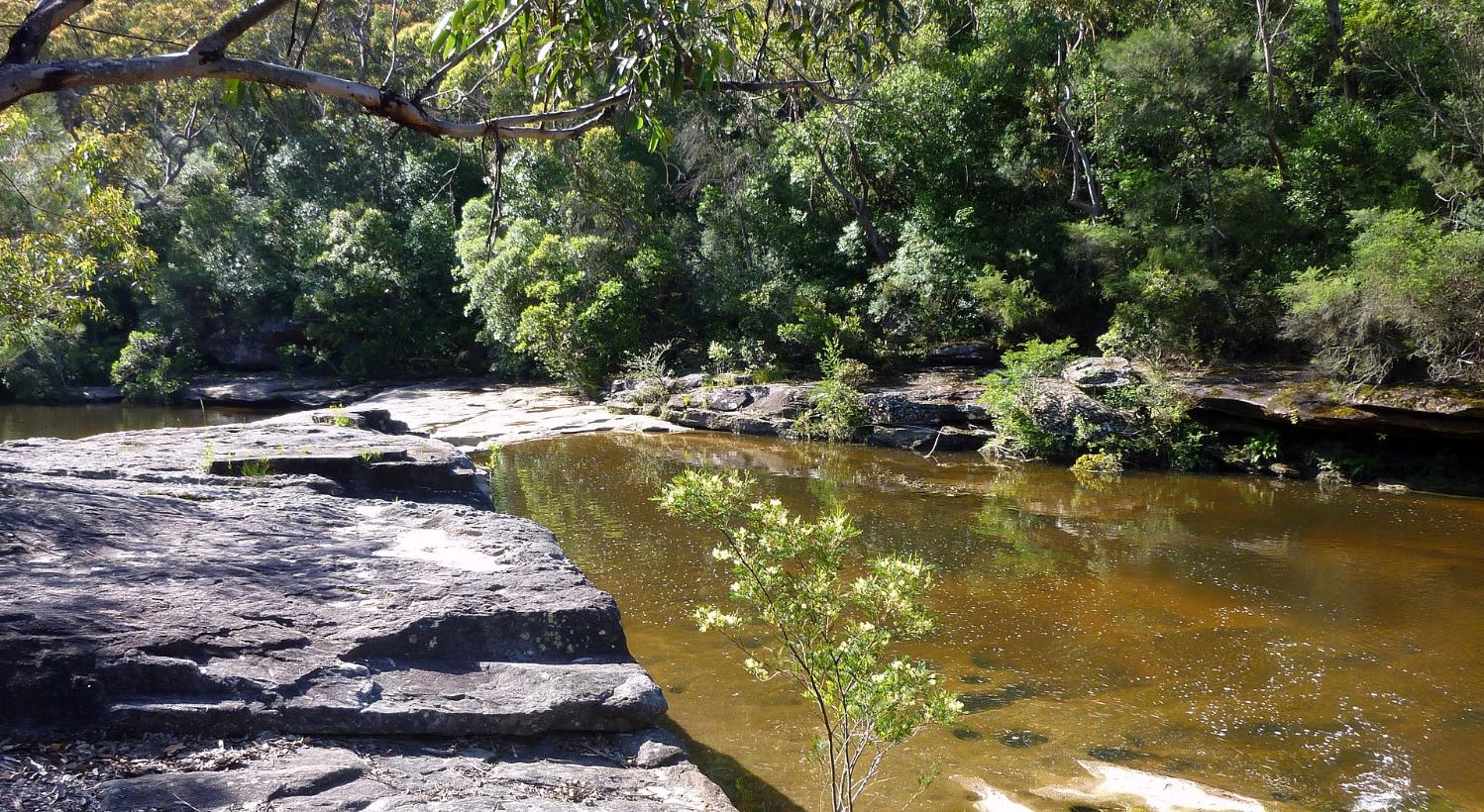 The Northern Beaches Council is calling for the Development Delivery Plan proposed for land owned by the Metropolitan Local Aboriginal Land Council to be reconsidered in light of numerous and significant environmental and bushfire issues.

Council’s submission to the Department of Planning and Environment’s proposed Development Delivery Plan details a number of serious concerns relating to the process and review of work so far, including the proposal's impacts on core known habitat for various threatened species of flora and fauna and Threatened Ecological Communities.

The proposal will also result in impacts on watercourses, wetlands, water dependent ecosystems, associated biodiversity and the quality and quantity of overland flow as it enters local and downstream waterways, including the highly valued Narrabeen Lagoon.

The draft Development Delivery Plan inaccurately and selectively suggests compliance with Council’s Local Strategic Planning Statement and Local Housing Strategy. The adopted Local Housing Strategy states that development in existing non-urban areas is not required to meet Council’s housing targets and is not consistent with good planning principles as established by the Government through its strategic planning framework.

There has been no proper independent review or assessment of the draft Development Delivery Plan.

The Lizard Rock site and other sites included in this proposed SEPP Amendment and DDP are designated as Deferred Areas of Non-Urban Land. They should be considered in the new local Environmental Plan which the Council is developing, which will be available as a Draft LEP at the end of 2022.

In the words of one resident:

“With regard to Site 9 Ralston Ave, it is only 3 years since a previous Planning Proposal by the MLALC was refused in January 2019 by the NSW state Government Independent Planning Commission. The current proposal (industrial) is on the same footprint as the previous proposal (residential).The constraints determined by the IPC in consultation with many relevant Government Departments, Consultants, and the proponent, will apply to any other development proposal on the proposed development area. The application for the previous Planning Proposal was made in 2014. Over this 5 year period the community was placed under stress with concerns and made many submissions to show that development of this site was not in the public interest. Why should the community be placed in the same situation only 3 years after a refusal by the highest State Government Planning decision authority?”

There are also potential probity issues about the transparency and integrity of the process with the Department of Planning and Environment having two conflicting roles in this matter. The Department appears to act as both facilitator and approver, with a lack of process to manage perceived or real conflict of interest. The Department have had a role in assisting the MLALC with the DDP and would now also have a role in approving the DDP and SEPP amendment.

Residents have also noted Council's objection to NSW Planning Minister Anthony Roberts’ recent scrapping of the nine principles for sustainable development that were designed to manage risks of climate change by considering risks of floods and fire before building new homes. This is particularly egregious given the recent major flooding, storm and bushfire events impacting the Northern Beaches LGA.

Mayor Michael Regan urged the state government to revisit the proposal in its entirety.

“There must be alternative ways the NSW Government can support Aboriginal self-determination than facilitating inappropriate development,” Mayor Regan said.

“This proposal does not effectively address the potential destruction to bushland, waterways and threatened species or the inherent bushfire risk.

“They have had to go back to the drawing board because of all these issues at Ingleside and they need to do so again here, largely for the same reasons.”

Mayor Regan reiterated that in this case, the Development Delivery Plan also conflicts with many of the priorities and actions in important state planning strategies, such as the Greater Sydney Region Plan and the North District Plan, as well as Council’s Local Strategic Planning Statement - Towards 2040 and Local Housing Strategy.

“We’d also like to see an overarching strategic approach for all of the Metropolitan Local Aboriginal Land Council lands, totalling 912ha, not just the nine sites included in this proposal.

“And we’d like some clarity about how the conflict of roles the Department of Planning & Environment will be managed, in relation to their work in both preparing the Development Delivery Plan and also being the determining authority for the plan.

“We look forward to working with the state government to ensure a better outcome for these lands than the one currently proposed.”

The Council determined at its March 22, Meeting to write to our local Federal and State MPs, relevant ministers both Federal and State, to negotiate an alternate solution and financial model so that the MLALC can benefit financially from its land and that the land can be preserved as is – in perpetuity. Council also noted suggestions from submissions including an ongoing lease fee to have the Land maintained as an Aboriginal National Park, or a State owned National Park, or, alternatively, a one off payment from the Government to MLALC to ensure the land is maintained as bushland.

The NSW Department of Planning and Environment states on its webpage for this proposal;

All feedback on the State Environmental Planning Policy amendment and DDP will be carefully considered by the Department of Planning and Environment to inform their finalisation later this year.

If approved, the six sites will be mapped in an amendment to the State Environmental Planning Policy (Planning Systems) 2021, which will then allow the Metropolitan Local Aboriginal Land Council to lodge planning proposals for independent review to the North District Planning Panel.

The planning proposal for the Lizard Rock site could be exhibited for public comment later this year. A planning proposal being prepared for the site proposes about 450 low- to medium-density homes, a cultural community centre and protection of Aboriginal carvings and other heritage sites.

The remaining 5 sites could have planning proposals or DAs submitted in the next 2-5 years.

These sites require further investigation, but future land uses could include residential, industrial, employment and environmental conservation depending on the site.

The DDP will be updated as the other sites are investigated to ensure any planning proposals are consistent with its objectives.

There will be more opportunities to provide feedback when planning proposals or development applications are lodged.

Residents can register for updates from the NSW Department of Planning and Environment's DDP at the base of their webpage at: