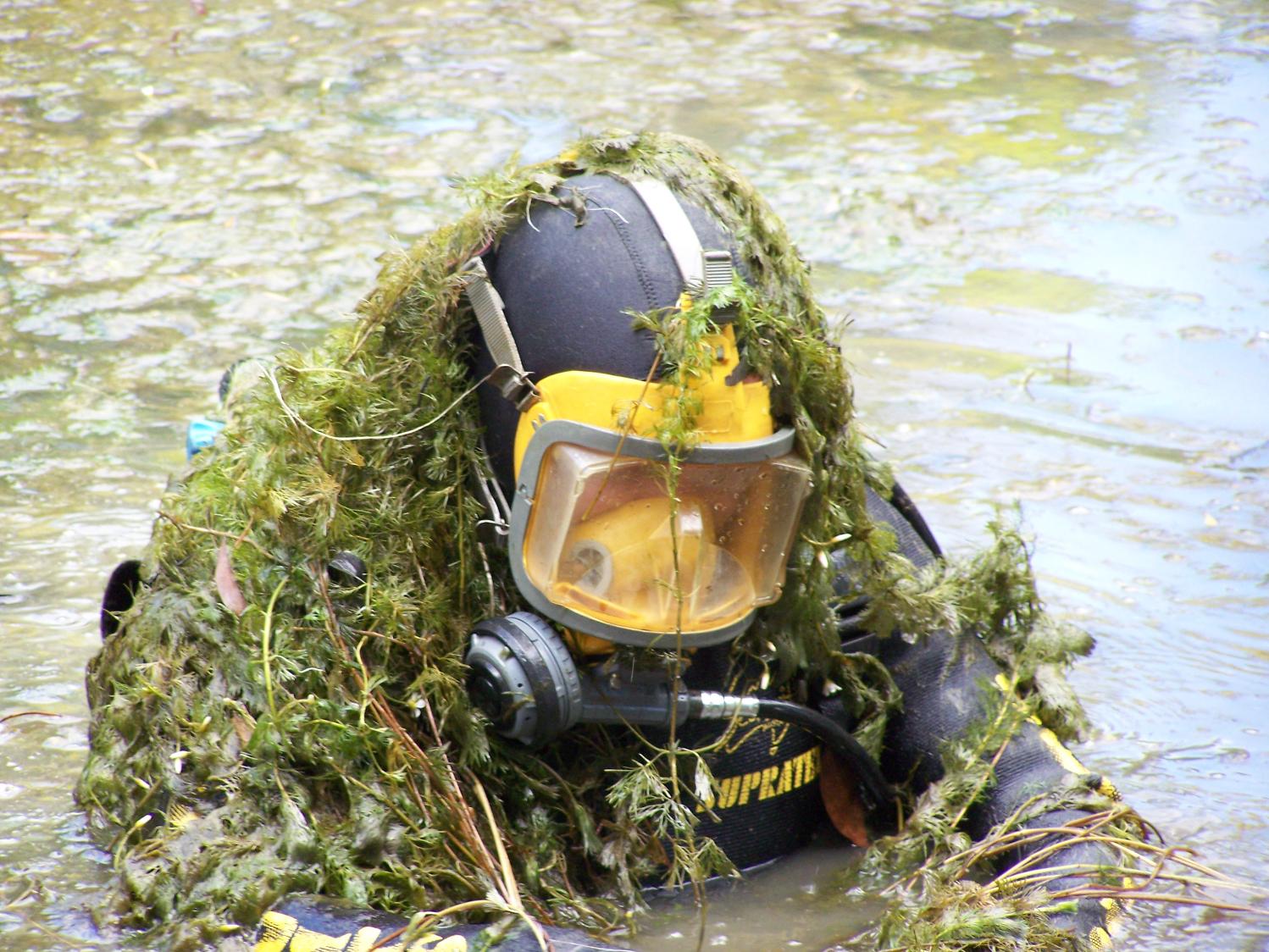 Australia needs a more innovative, coordinated and collaborative biosecurity system if it is to keep up with the threat from increasing and severe biosecurity events, like COVID-19, according to a new report released today by Australia’s national science agency, CSIRO.

The report, Australia’s Biosecurity Future: Unlocking the next decade of resilience, found Australia is at risk of increased disease outbreaks and pest incursions, weakened exports, and damage to our global trading reputation.

In the five years to 2017, the amount of biosecurity risk materials intercepted in Australia increased by almost 50 per cent. At the same time, the risk of biosecurity threats like pandemics are on the rise, fuelled by global trade and travel, urbanisation, climate change, biodiversity loss and antimicrobial resistance. The report was co-developed with Animal Health Australia, Plant Health Australia and the Centre for Invasive Species Solutions and was launched today at the Australian Biosecurity 2030 Workshop.

CSIRO’s Director of Health and Biosecurity Dr Rob Grenfell said COVID-19 illustrated the interconnectedness between human, animal and environmental health and where a weakness in one is a vulnerability for all. “The COVID-19 pandemic has increased community and public awareness of the importance of biosecurity,” Dr Grenfell said.

“We need to take this unique opportunity to transform Australia’s biosecurity system so it can cope with the growing volume and complexity of threats. “How Australia navigates the changes needed over the next decade will significantly impact the health of Australians, our communities, ecosystems and agricultural systems and food security into the future.”

Australia has one of the strongest biosecurity systems in the world and a global reputation as a high-quality exporter, protecting environmental assets valued at over $6 trillion and saving Australian industries billions of dollars a year. 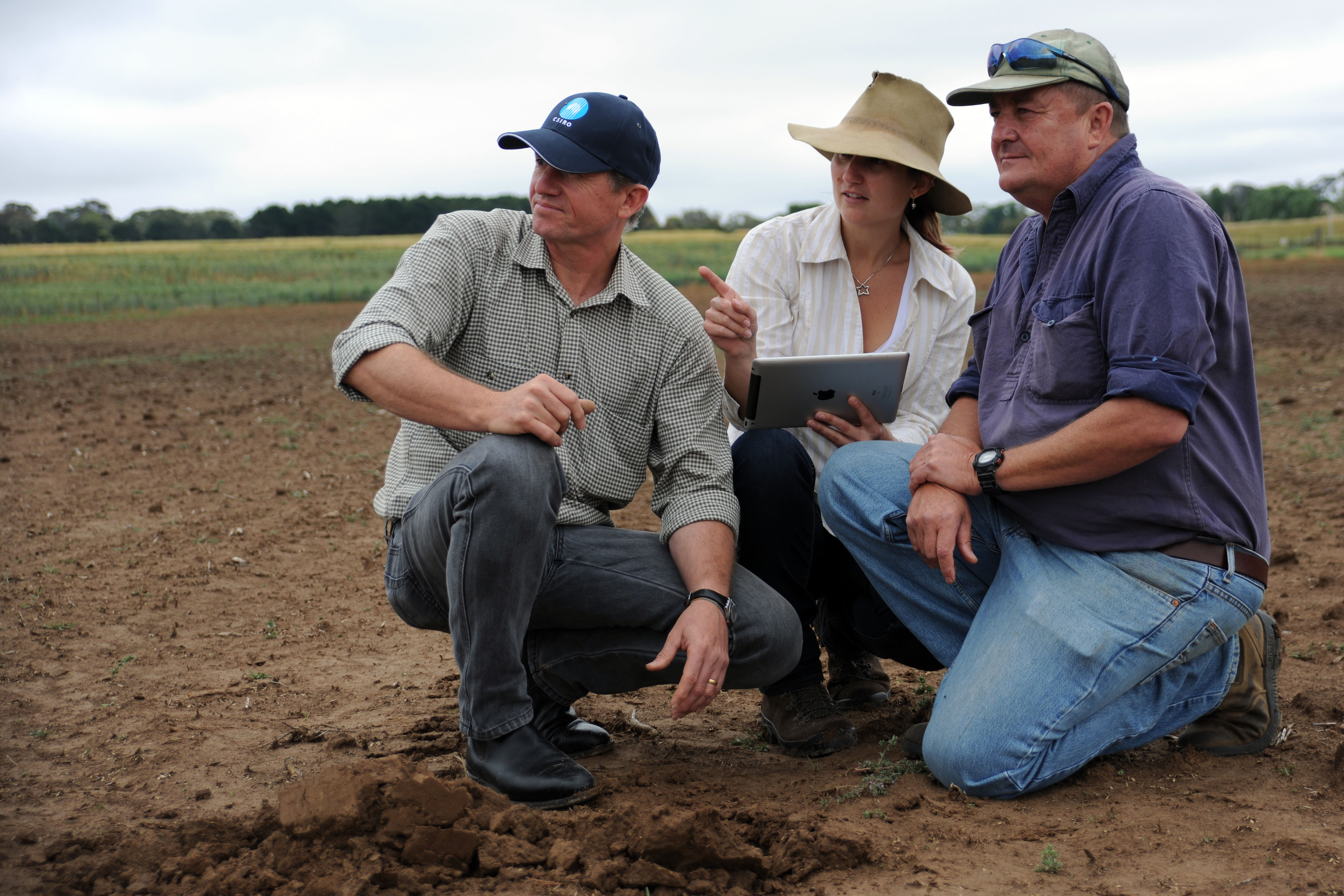 While the current model has served us well, the report found it needs to be enhanced to handle the growing biosecurity threats the nation faces otherwise Australia could be exposed to significant social, environmental and financial consequences. The biosecurity system of the future needs to be built on digital, autonomous and interconnected platform technologies.

The report identifies 20 recommendations across three themes to shift the trajectory for Australia’s biosecurity future. These themes are:

CEO of the Centre for Invasive Species Solutions Andreas Glanznig said transforming our biosecurity system could open new export possibilities for Australian companies, and further enhance our global standing. “Collaboration and innovation are central to transforming our national biosecurity system so that it meets the challenges and pressures of the 21st Century,” Mr Glanznig said.

CEO of Animal Health Australia Kathleen Plowman said all Australians have a role to play. “The 2019-20 bushfires and the COVID-19 outbreak highlight how interdependent our biosecurity system is – what happens in human health can greatly impact what happens in other sectors,” Ms Plowman said. “Shared responsibility is all about harnessing the collective knowledge and capability of our citizens, our communities, our industries and our governments to ensure that all Australians are aware of their role in managing biosecurity risks and are working together to build the resilience of the biosecurity system.”

This was the second biosecurity report CSIRO released in recent years, following Australia’s Biosecurity Future: Preparing for future biological challenges in 2014, which identified 12 potential biosecurity megashocks that could impact Australia including the outbreak of a zoonotic (animal to human) disease such as COVID-19.

Download Australia’s Biosecurity Future: Unlocking the next decade of resilience at: www.csiro.au/biosecurityreport 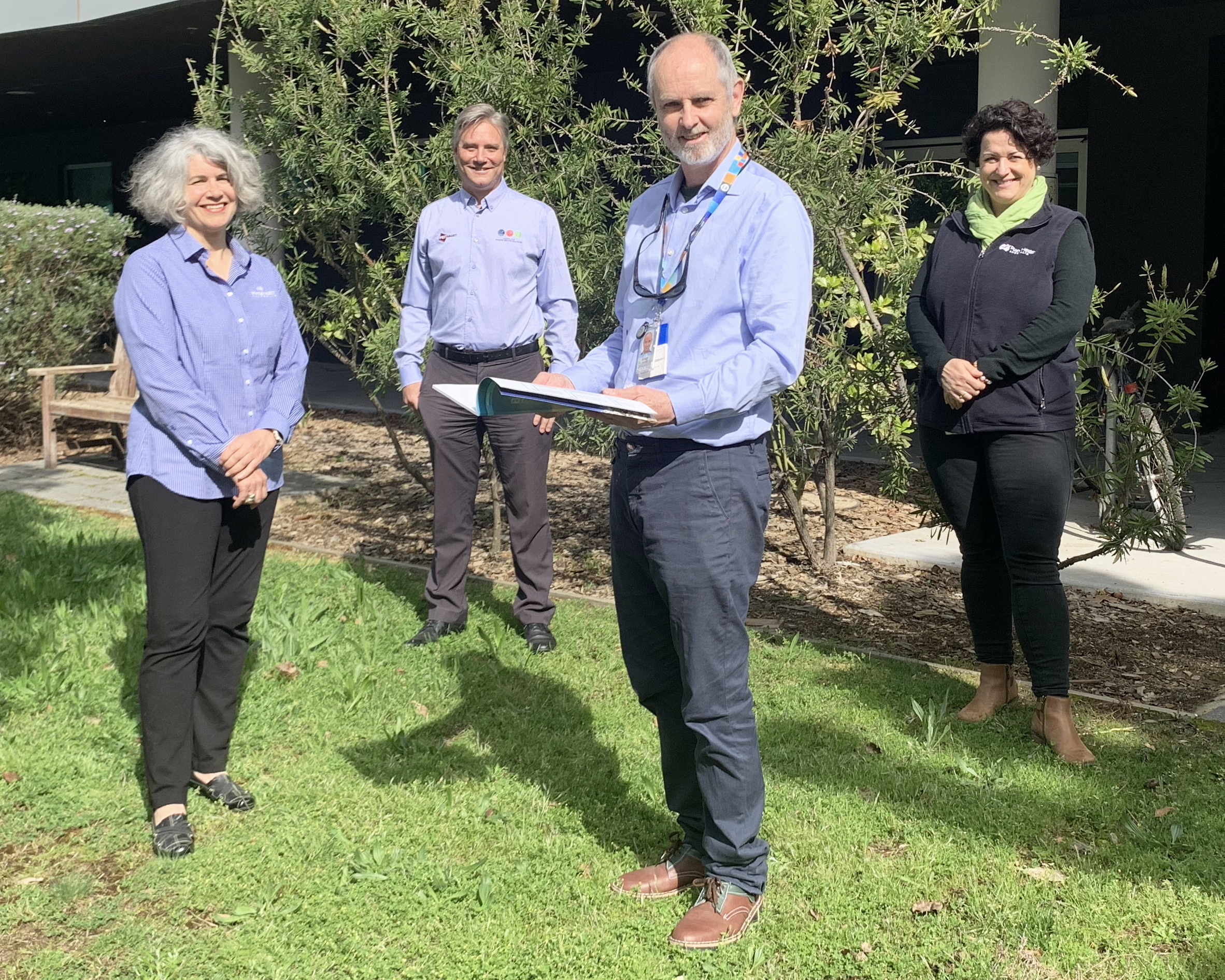 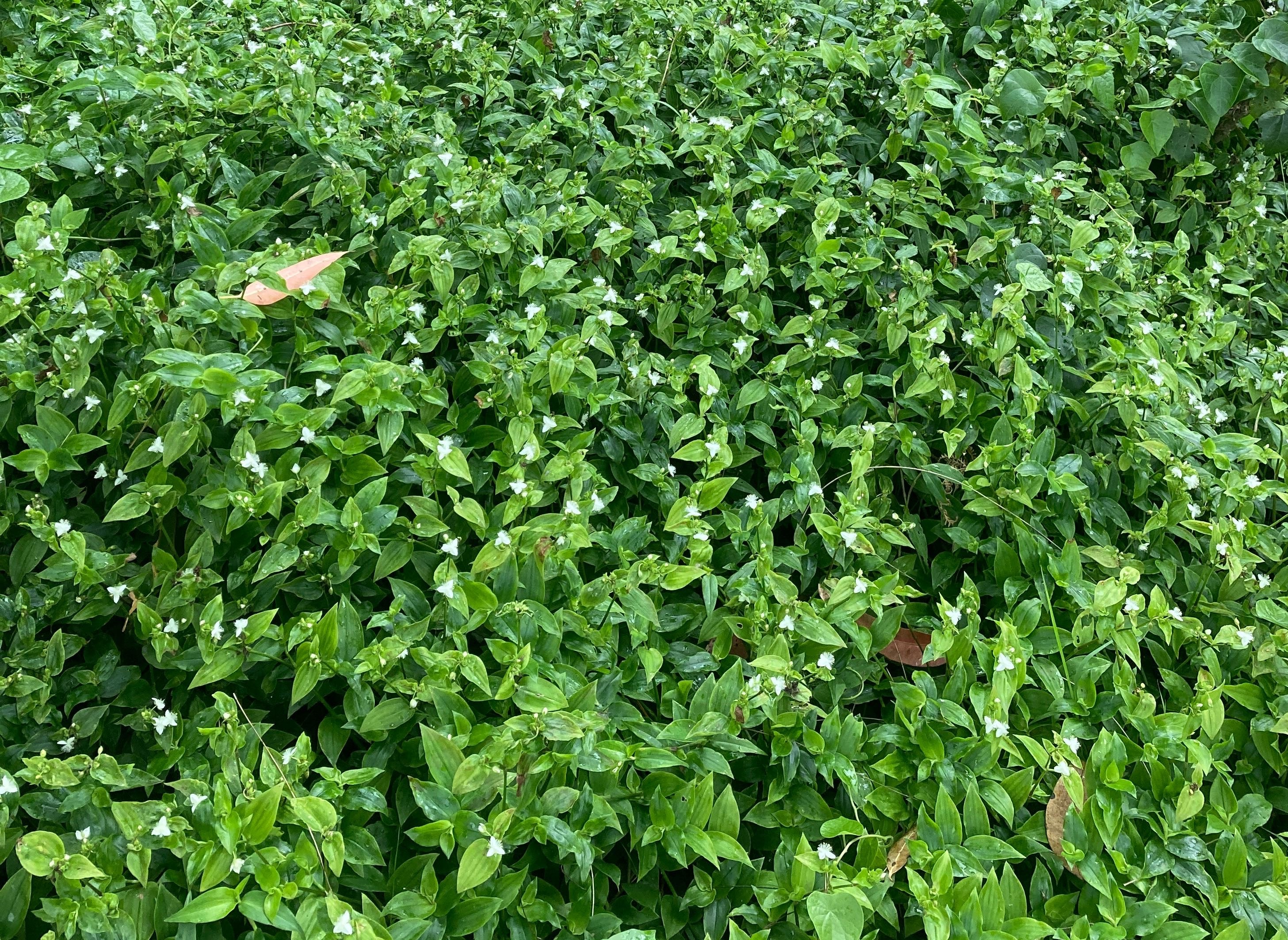 Wandering trad infestation in Pittwater - PNHA image Visit Issue 472 Feature:  Trad Biocontrol Release In Pittwater: The leaf-smut fungus Kordyana brasiliensis was first released in the field in Australia for the biological control (biocontrol) of wandering trad in March 2019; now it is being trialled in Pittwater to control one of the most prolific weeds in our reserves and waterways - Wandering trad (Tradescantia fluminensis) has become a significant environmental weed in parts of eastern Australia where it forms dense carpets on forest floors, smothering native vegetation and clogging waterways
Tweet