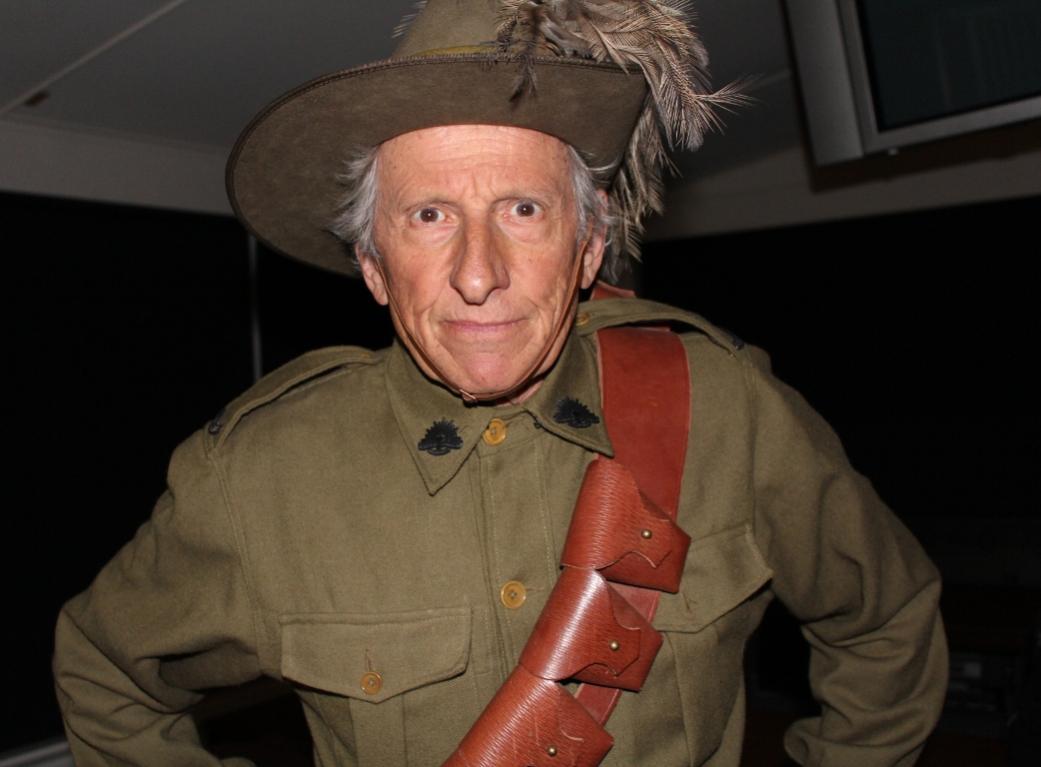 Some Background & A Few Pages from the Pages of then 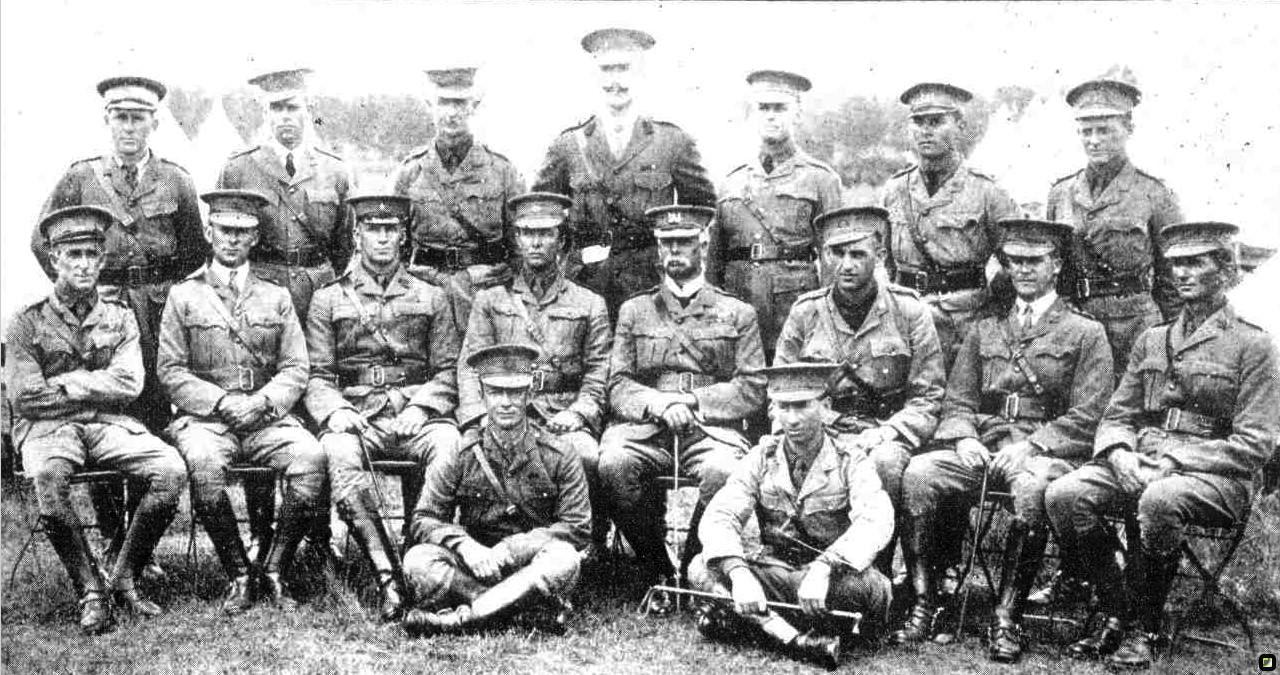 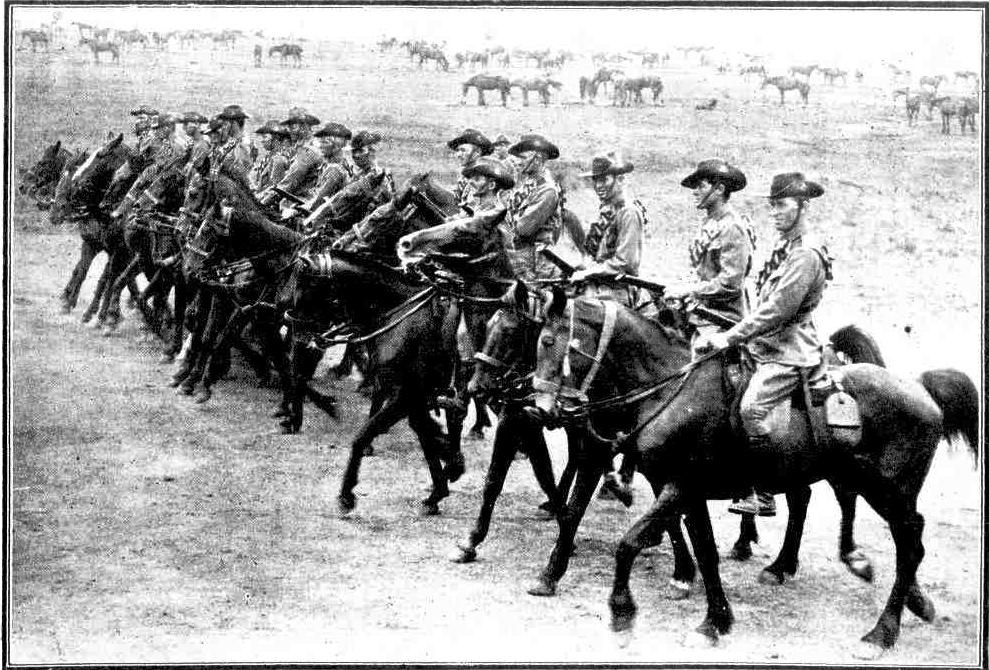 Most of the men forming this splendid regiment are from the country districts of New South Wales, and all are fine riders and good shots, while many of them served in South Africa.
MEN OF THE 5TH (QUEENSLAND) AUSTRALIAN LIGHT HORSE REGIMENT.