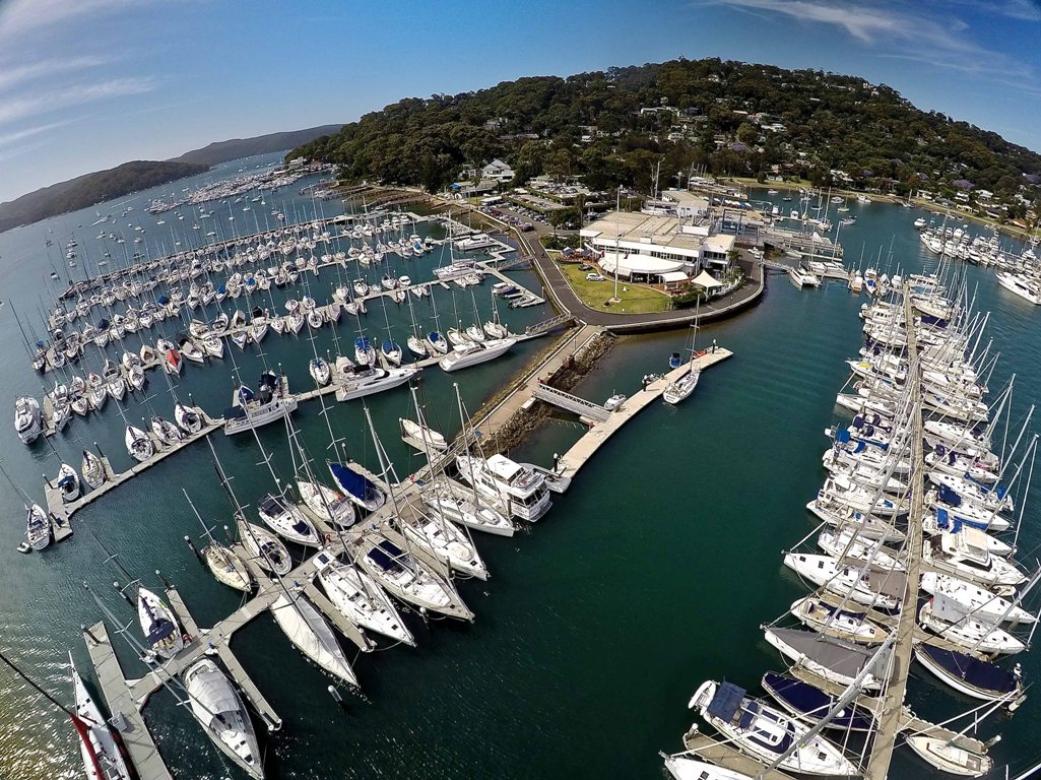 The finalists for the 2021 Australian Sailing Awards have been announced, with volunteers, clubs and our Olympic sailing stars all in contention for Australia’s peak sailing awards.

The 2020-21 season was not your standard sailing season with lockdowns and border closures impacting many local and national regattas. Despite the challenges that many clubs faced the quality of this year’s nominations was exceptionally high.

Only the winners of the State Awards have been put forward as nominees for the Australian Sailing Awards. In the prestigious Club of the Year category it is the winner from Western Australia, Victoria and New South Wales that have set themselves apart in being named this year’s finalists.

Koombana Bay Sailing Club (WA) is in contention with their strong junior sailing program and inclusive sailing opportunities for women and disabled participants, whilst the Ocean Racing Club of Victoria (ORCV) had a huge season with an extensive list of offshore racing. The last of the finalists is New South Wales’ Royal Prince Alfred Yacht Club, who impressed the judges with a club-record number of events and strong participation through their Discover Sailing Centre.

Many states saw booms in participation as a result of the increased interest in spending summer outdoors after prolonged periods in their homes. Club and Sport Awards will recognise the efforts of the volunteers, officials, instructors and sports professionals there were influential in facilitating strong sailing seasons.

The Tokyo 2020 Olympic Games were a highlight of the 2020-21 Sailing Season. Of the 13 Tokyo Olympians, 7 are in contention for recognition at the 2021 Australian Sailing Awards. The Female Sailor of the Year Category features 49erFX sailors Tess Lloyd (VIC) and Jaime Ryan (NSW), Olympic debutant in the Laser Radial, Mara Stransky (WA), and dual-Olympian in the Nacra 17, Lisa Darmanin (NSW). 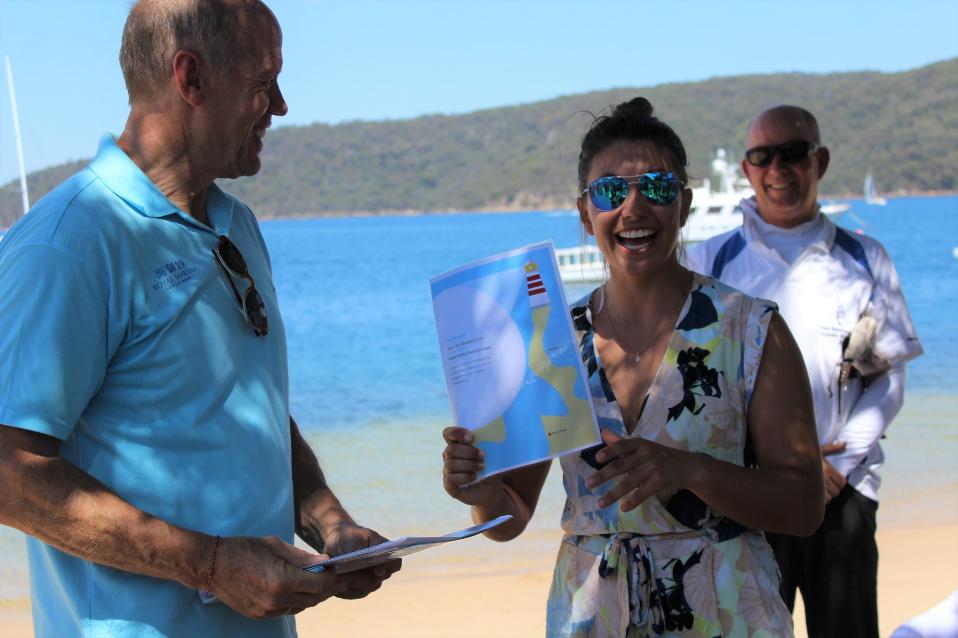 The Coach of the Year category will once again be hotly contested. Dubbed ‘The Medal Maker’, Victor Kovalenko (NSW) is nominated alongside Iain Murray (NSW) for their joint efforts in coaching the Men’s 470 team to Gold in Tokyo. Michael Blackburn (NSW) has won the last four awards in this category and is a finalist again after coaching Matt Wearn to Gold in the Laser. Tristan Brown (WA) rounds out the finalists for his work with Mara Stransky and the wider Australian Sailing Team Laser Radial squad.

The Male Sailor of the Year is arguably the most competitive category this year. Our Olympic Gold Medalists will go head-to-head with Americas Cup superstar, Glenn Ashby (VIC). Matt Wearn (WA) earnt himself Gold at the Tokyo games by impressively assuring the medal in the final fleet race of the Laser class. Mat Belcher (QLD) and Will Ryan (NSW) secured Gold in Tokyo on the back of their Silver in Rio and Mat’s Gold in London which ultimately marked his name in the history books as Australia’s most decorated Olympic Sailor. This category is certainly one to watch. Emirates Team New Zealand’s mainsail trimmer Ashby won his second consecutive America’s Cup with the team in March, as the Kiwis successfully defended the Cup on the Hauraki Gulf. 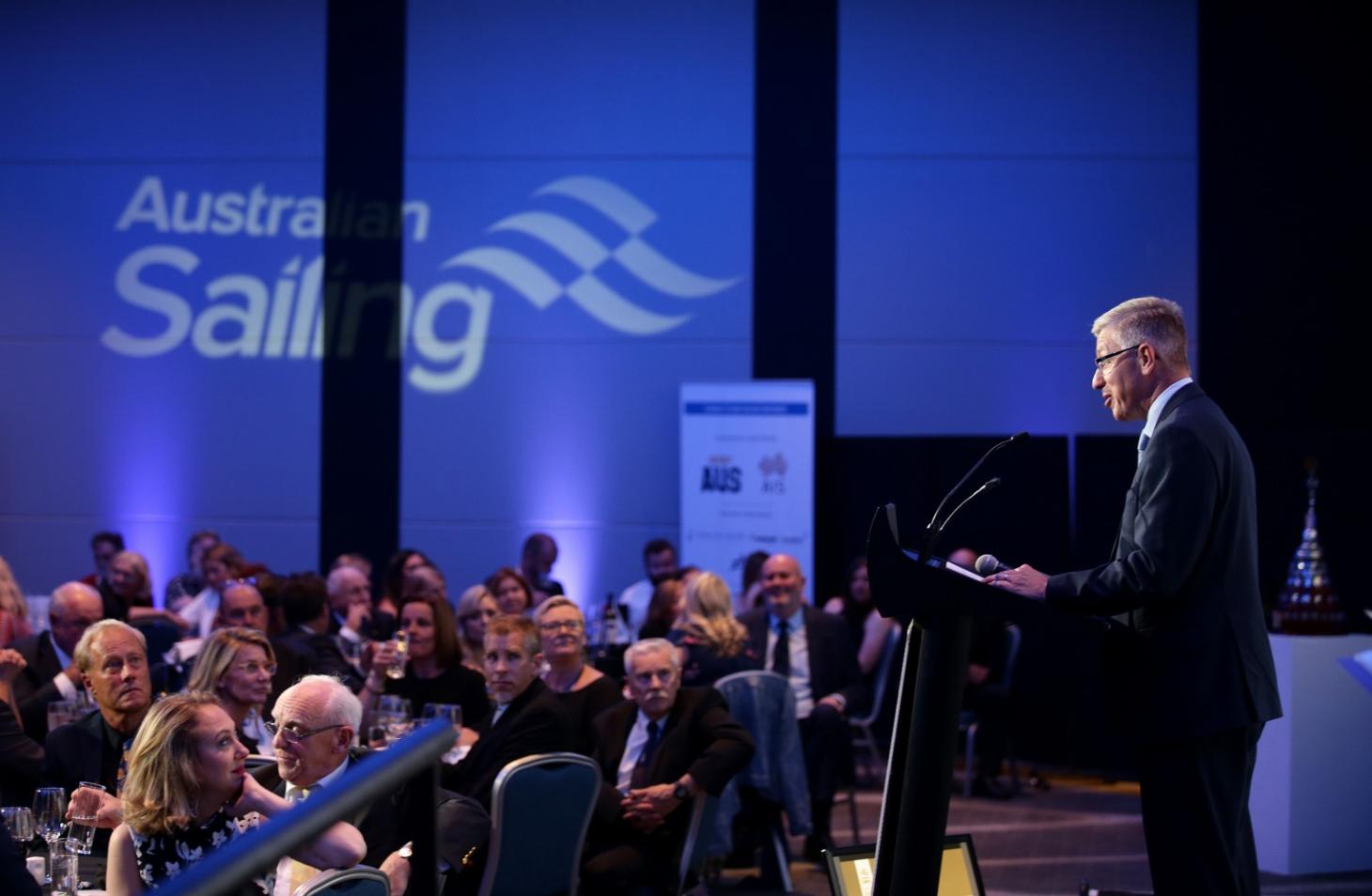