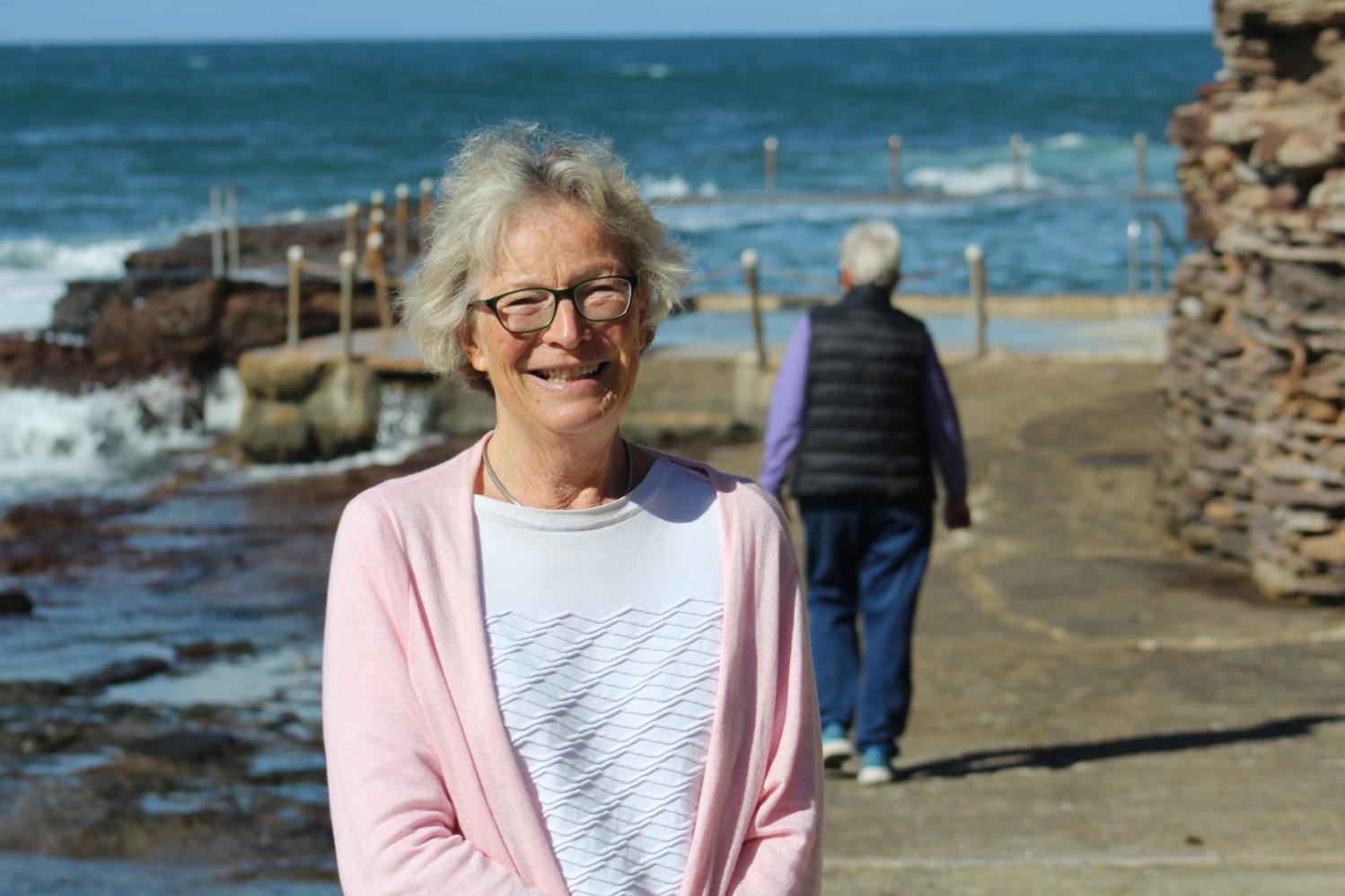 Some of the first recipients recognised, at least in part, for their contribution in support of Australia’s response to the 2019-20 Bushfires and COVID-19 pandemic (more nominations are likely to be considered for future lists).

“On behalf of all Australians, I congratulate everyone recognised in the Australia Day Honours list.

“The individuals we celebrate today come from all parts of our great nation and have served the community in almost every way conceivable. They’re diverse and unique but there are some common characteristics, including selflessness, commitment and dedication.

“Recipients have not put their hand up to be recognised. Most would consider the achievements that they are being recognised for to be ‘ordinary’ or just what they do. Therein is the great strength of our system – recipients in the Order of Australia have been nominated by their peers, considered by an independent process and, today, recognised by the nation.

“The sum of these contributions speaks to our nation’s greatest strength – its people."

Among the Pittwater recipients are Mr Kenneth Craig ALLEN AM, Palm Beach (OFFICER (AO) IN THE GENERAL DIVISION OF THE ORDER OF AUSTRALIA) ‘For distinguished service to international relations, particularly through global information sharing networks for expatriate Australian professionals’.

OFFICER (AO) IN THE GENERAL DIVISION OF THE ORDER OF AUSTRALIA

Founder and Chair Emeritus, since 2006.

Advance has more than 17,000 community members across more than 83 countries.

For service to the building and construction industry.

For service to children with a disability.

(Rainbow Club Australia is a network of social swimming clubs for children with a disability -myrainbowclub.org.au)

For service to veterans and their families, and to the community.

For service to the community of Pittwater.

Environment and Conservation - Other 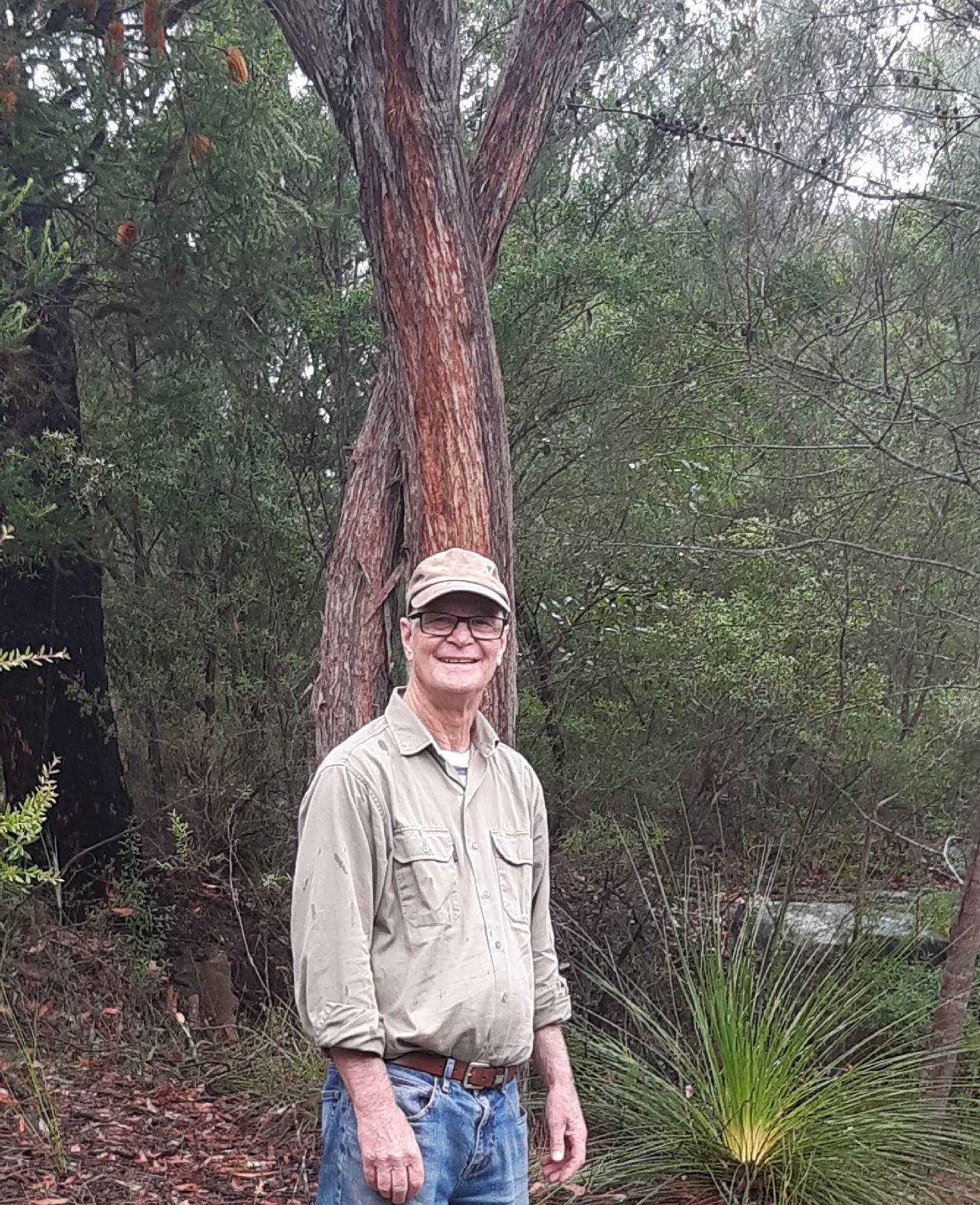 For service to the community of the Northern Beaches, and to chemical engineering.

For service to medicine, and to emergency rescue organisations. 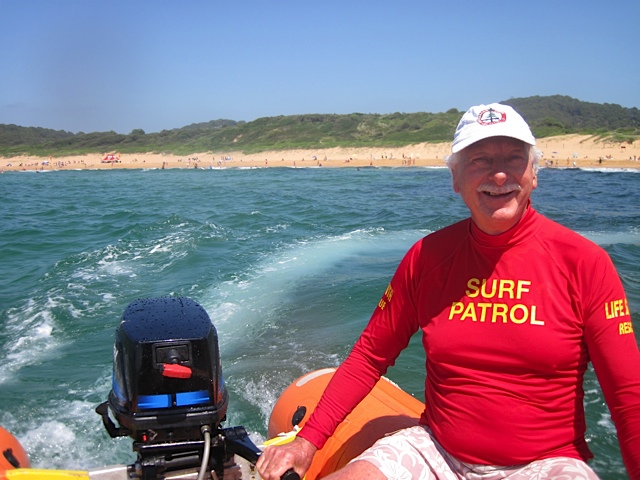 For service to public relations, to sport, and to the community.

For outstanding public service to the National Parks and Wildlife Service, particularly to the protection of the Wollemi Pines during the 2019-2020 bushfires.

Mr Stephen Cathcart has dedicated his career to the conservation of New South Wales' natural and cultural heritage. Commencing at the National Parks and Wildlife Service as a Ranger in 1991, he has worked across various landscapes including as the patch ranger for the Wollemi National Park, home to the critically endangered Wollemi Pine.

Now managing the northern part of the Kosciuszko National Park he returned to the Wollemi National Park during the summer of 2019-2020 to assist as bushfires threatened the Wollemi Pines. In response to the bushfire threat, the National Parks and Wildlife Service, in conjunction with the Rural Fire Service, implemented the 'Wollemi Pine Operation' assembling a group of highly experienced firefighters and ecologists to work together to minimise the impacts of fire on the trees.

Mr Cathcart was an integral member of this specialist team, using his extensive knowledge, skills and experience to assist in developing and implementing an operations plan that reduced the intensity of the fire as it travelled towards the Pines. As Air Attack Supervisor he also coordinated the aerial components of the fire response, including integrating air attack and on-ground activities, and coordinating aircraft requirements and operations.

As the fire reached the canyon where the Wollemi Pines were located he was winched into the site and found that fire had damaged the irrigation system and that some of the pines had been affected by fire. He quickly repaired the damaged irrigation section and extinguished most of the active fire at the site thereby saving these important trees.

Mr Cathcart's service to the National Parks and Wildlife service during his almost 30 year career has been exemplary.

COMPANION (AC) IN THE GENERAL DIVISION OF THE ORDER OF AUSTRALIA

For eminent service to the people and Parliament of Australia, particularly as Prime Minister, through significant contributions to national security, free trade, the environment and clean energy, innovation, economic reform and marriage equality, and to business and philanthropy.