The identity of the author of Australia’s first book for children, 'A Mother’s Offering to her Children’, written in 1841, has long been a mystery. Known only by the description ‘a Lady Long Resident in New South Wales’, the author was the subject of much speculation.

In 1980, after a decade of sleuthing, legendary bibliographer Marcie Muir gave her a name: Charlotte Waring Atkinson.

But another 40 years was to pass before the full story of this fascinating woman would be uncovered by Charlotte’s own descendants.

Northern Beaches authors and sisters, Kate Forsyth and Belinda Murrell, tell the story of their great-great-great-great grandmother in their new book, Searching for Charlotte, The Fascinating Story of Australia’s first Children’s Author, published by The National Library of Australia.

Kate and Belinda talk about their “detective” work uncovering the truth about Charlotte, in the latest episode of By the Book on community radio station Radio Northern Beaches.

The sisters are award-winning writers for children. Kate also specialises in historical fiction for adults (The Wild Girl, Bitter Greens, Beauty in Thorns), while Belinda has a loyal fan base among younger readers (Lulu Bell, The Sun Sword, The Timeslip Series).

In their conversation with By the Book host Brydie Wright, Kate and Belinda discuss what would have motivated Charlotte to write the book; describe the strength of spirit that pushed the English-born Charlotte through tough times in the Australian colonies; and detail Charlotte’s social connections with early feminist author Mary Wollstonecraft (mother of Frankenstein’s Mary Shelley) and distant cousin, Charles Darwin.

Using primary source and early biographical material, their book reveals Charlotte’s extraordinary struggles as a pioneering woman, and her hard-fought victory against a patriarchal legal system, defeating a violent husband in a custody battle for her children.

For Kate, Charlotte “passed down a legacy of strength and determination and belief in the right of women to have a voice and tell their own story.” Belinda agrees, adding that her ancestor’s story shows how tough colonial life was for women and noting how important it is that those stories are brought to life for modern readers.

You can listen to Brydie’s conversation with Kate and Belinda on By the Book on Tuesday 24 November at 9am, on Radio Northern Beaches 88.7/90.3FM (stream via www.rnb.org.au).

By the Book is a weekly radio show about what's happening in the world of kids' books on the Northern Beaches, with lots of news, reviews and great interviews with local identities.

You can also catch Brydie’s interviews via podcast at www.mixcloud.com/brydiewright. 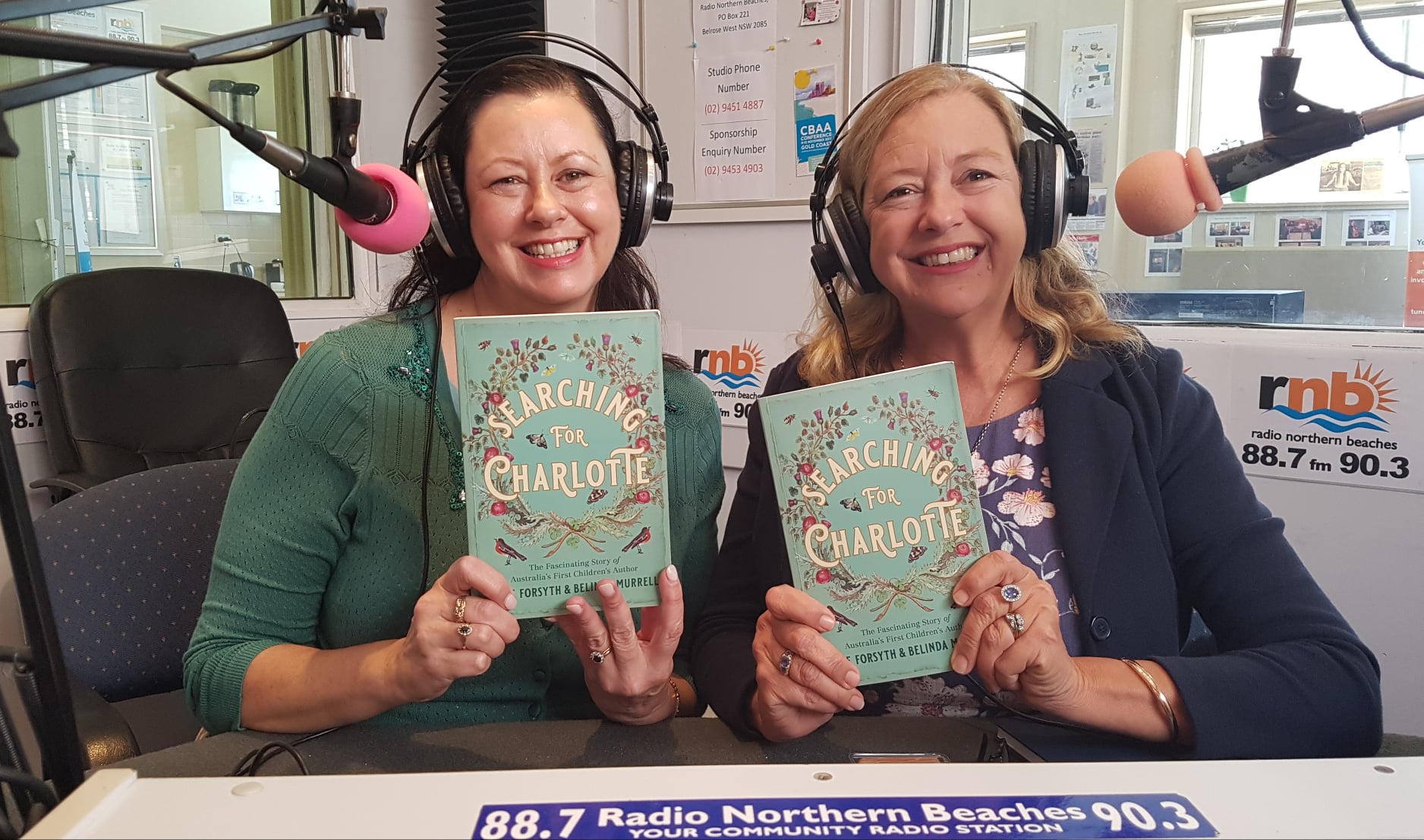 It's no secret that our Australian Musicians have been hit hard by the loss of work this year. One way you can help out is to employ them for private events in your own home. Simply ask about availability and give a local a go. These photos are of Past Artists of the Month and Pittwater Musicians Chris Raggatt and Kelvin Anton, who represented Australia in the 2017 International Blues Challenge in Memphis, and played here yesterday for a staff members birthday celebrations. Remember to keep your audience small, via Covid Safety requirements, and have a great Private Session to support our local creatives! 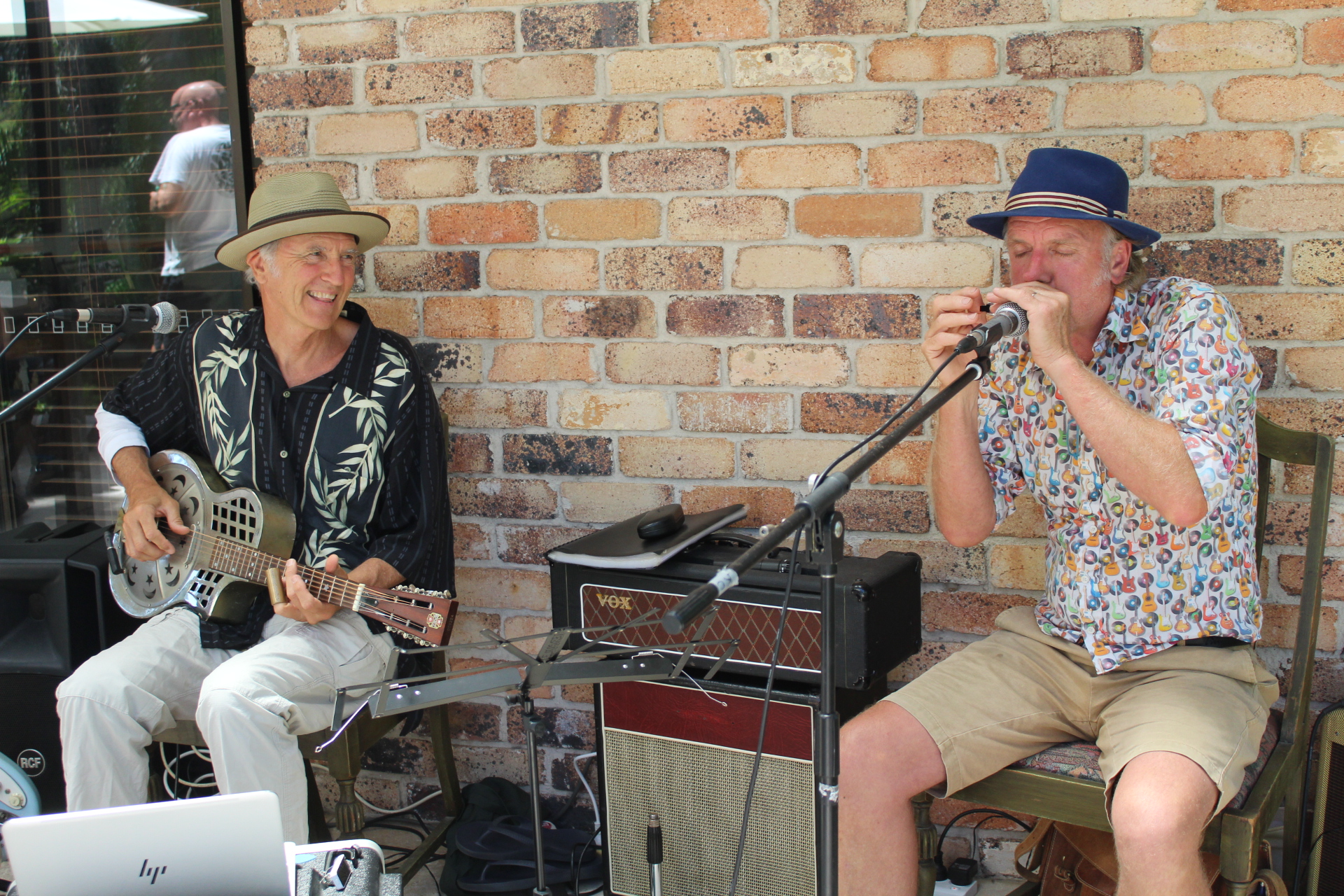 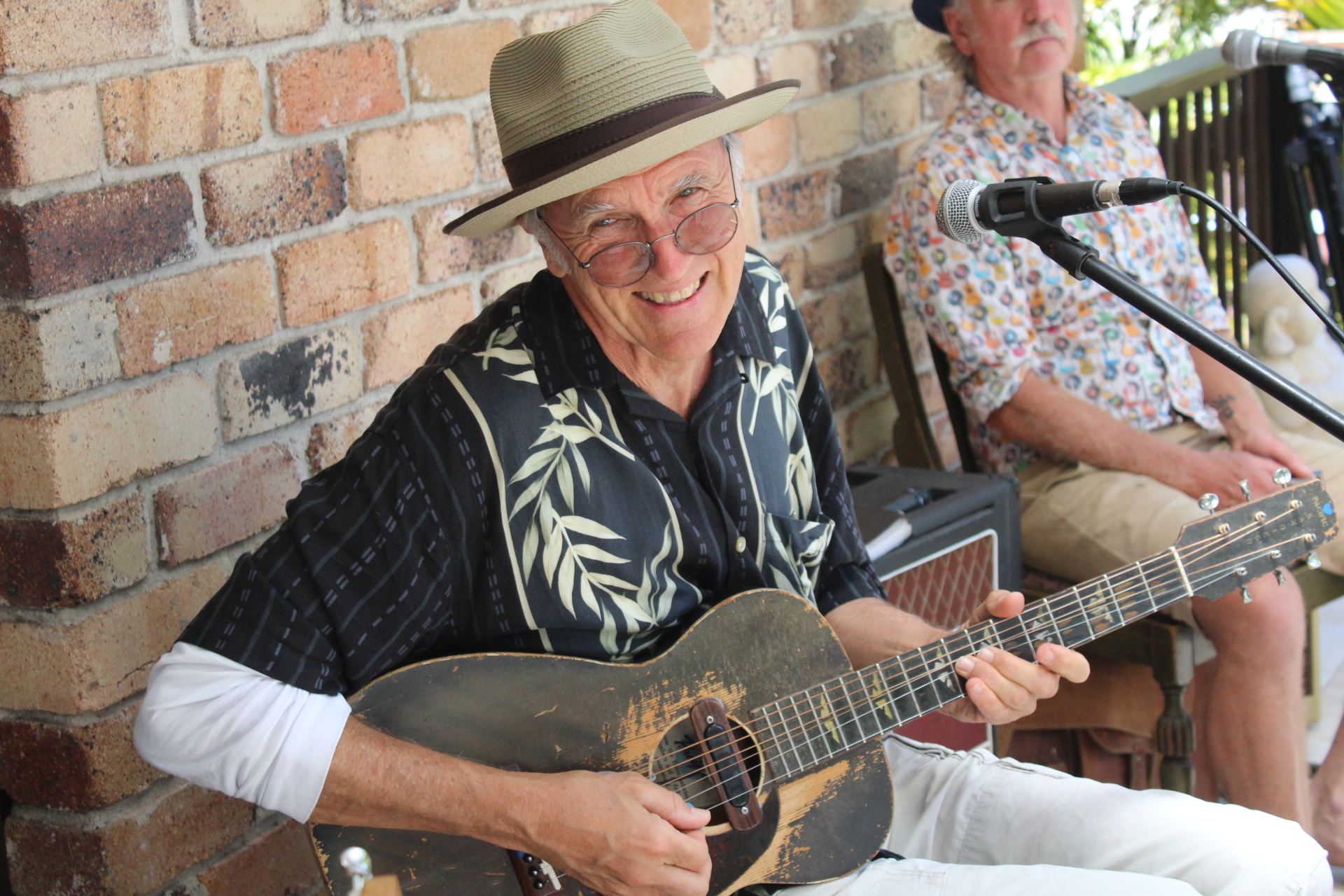 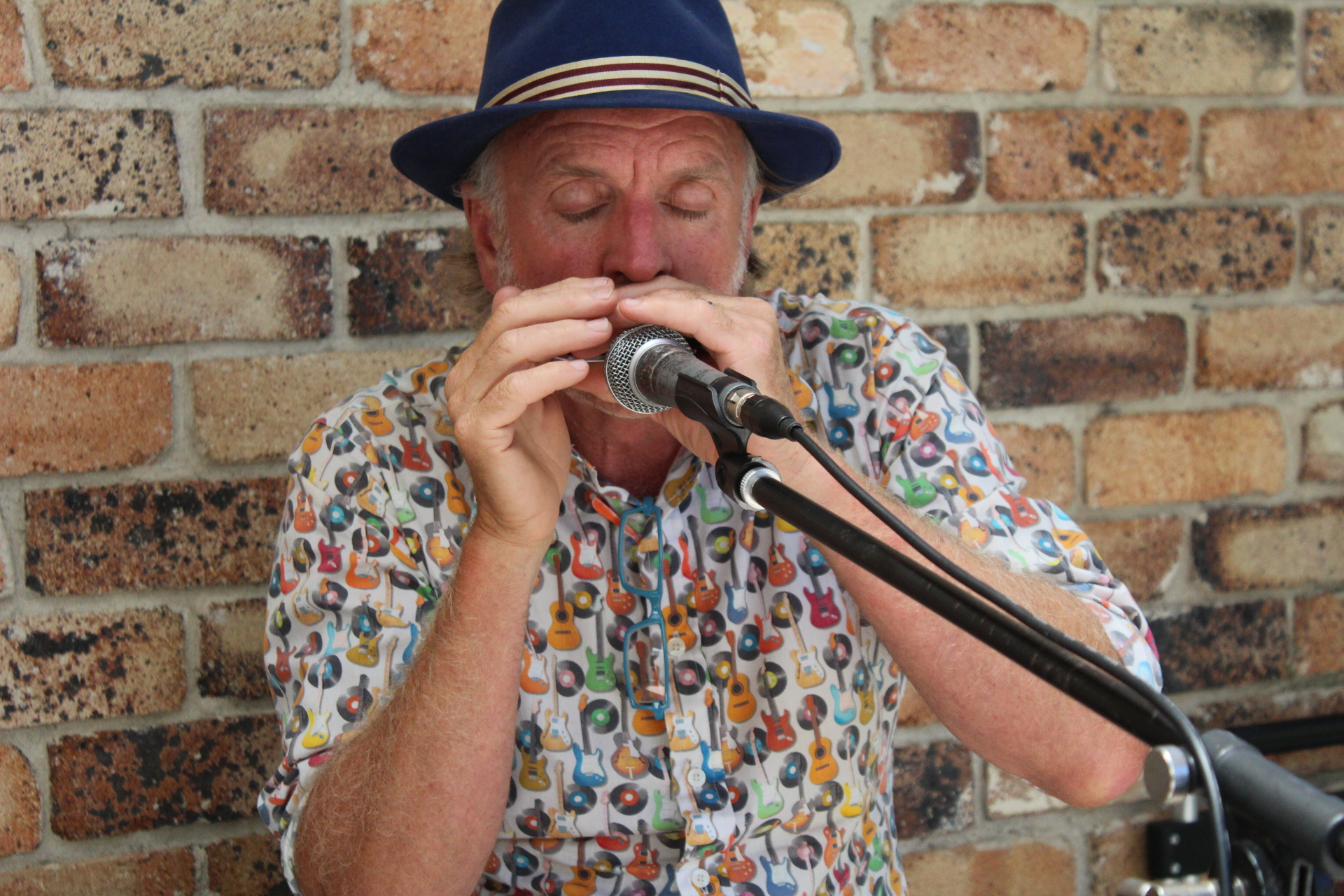 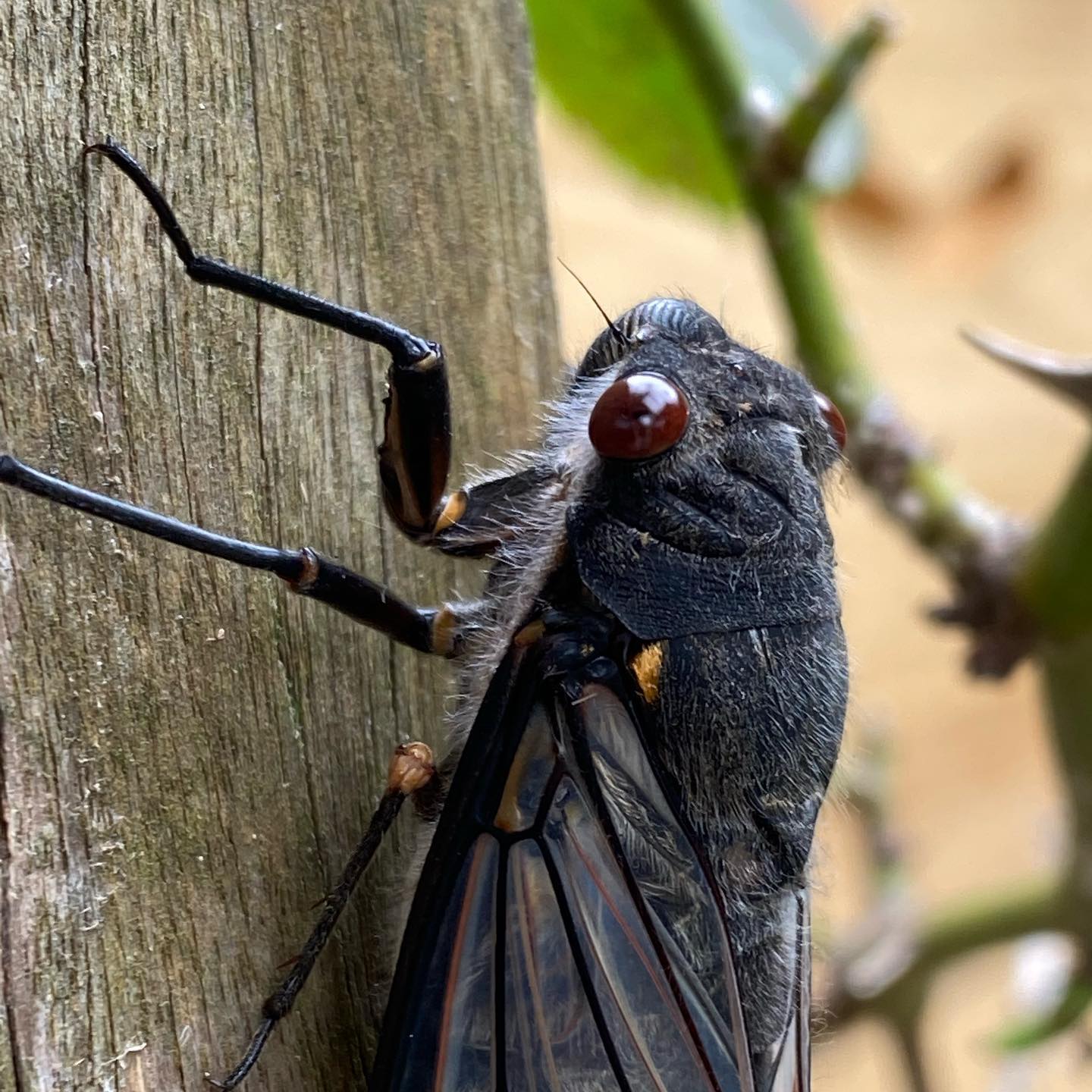 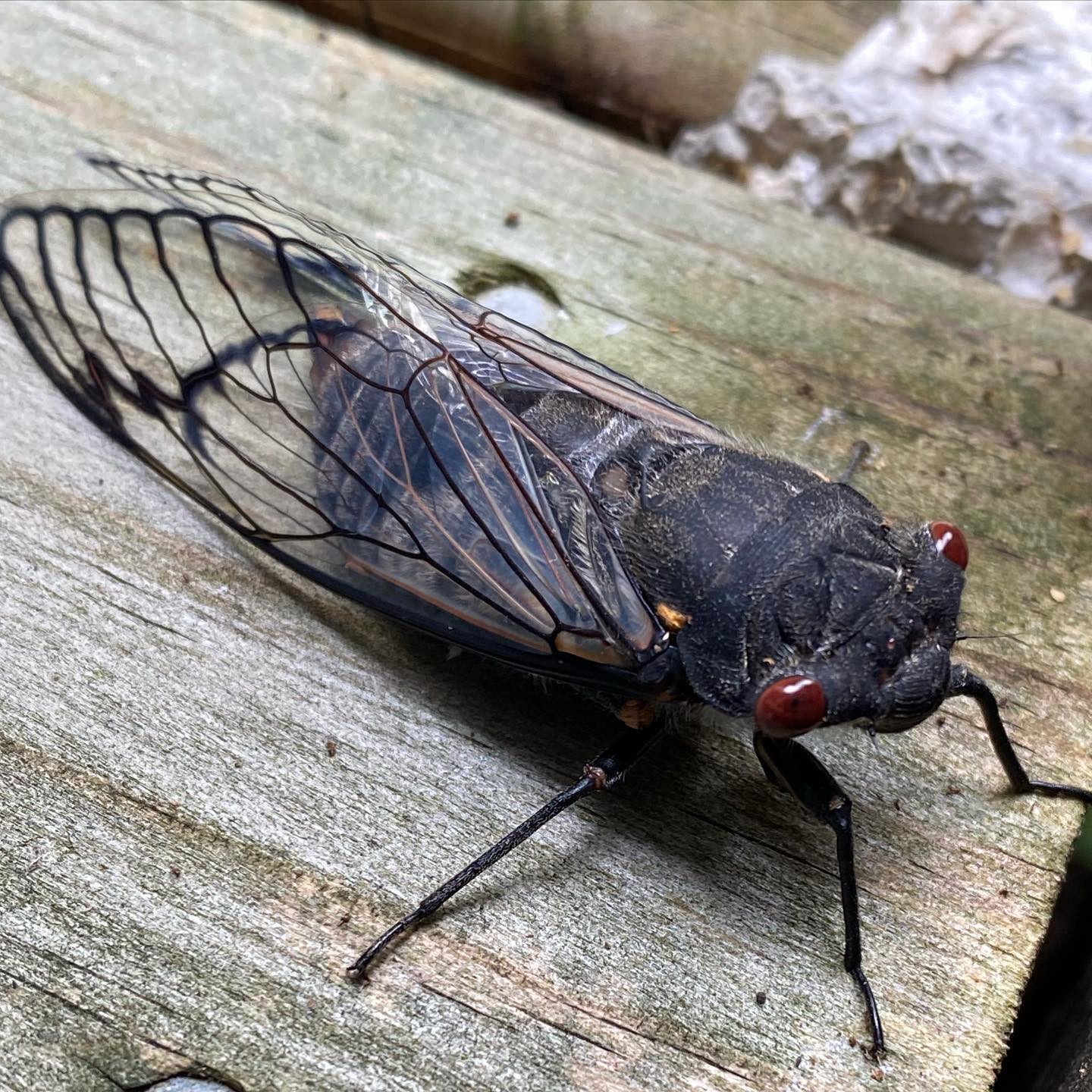 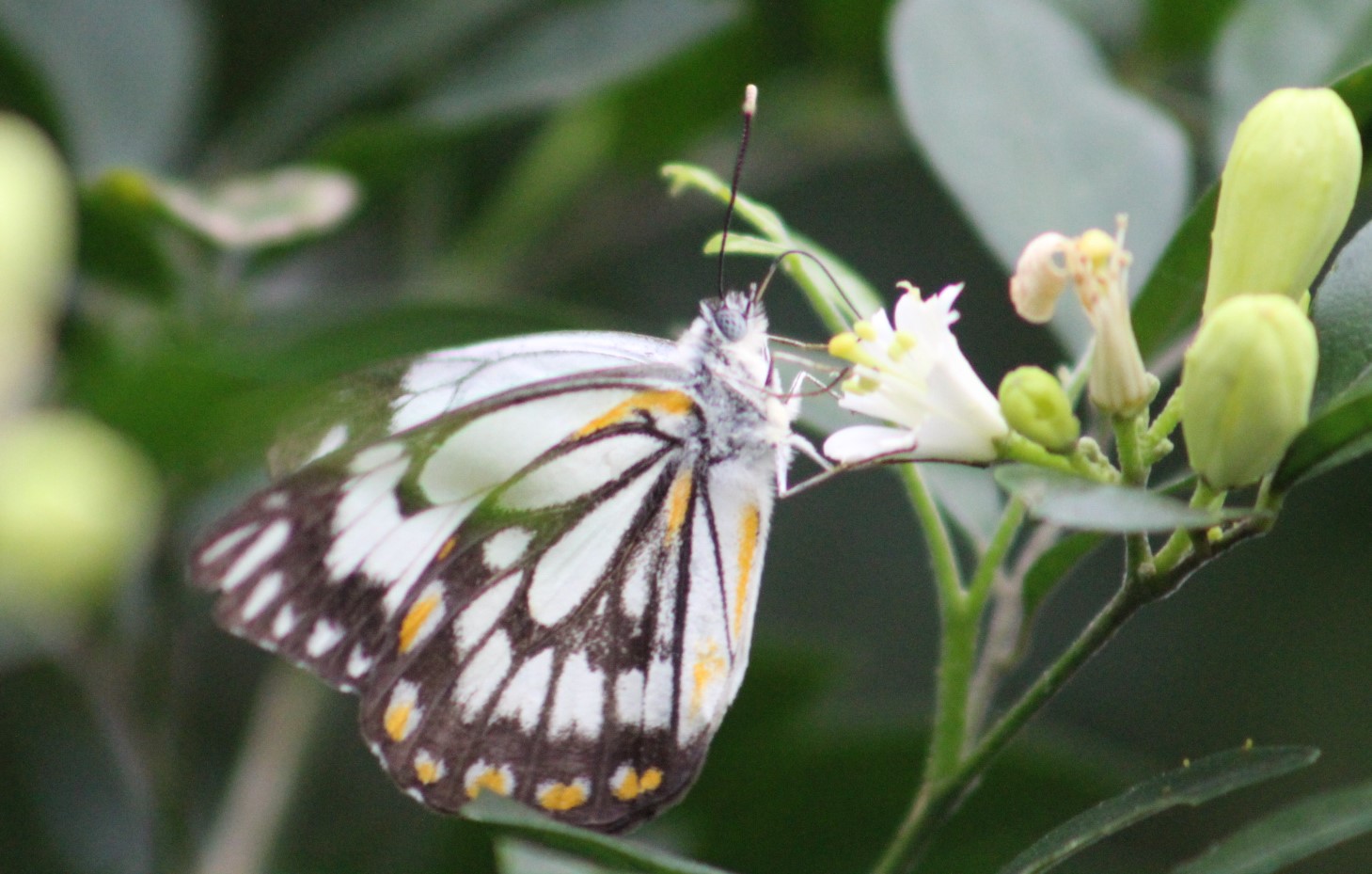 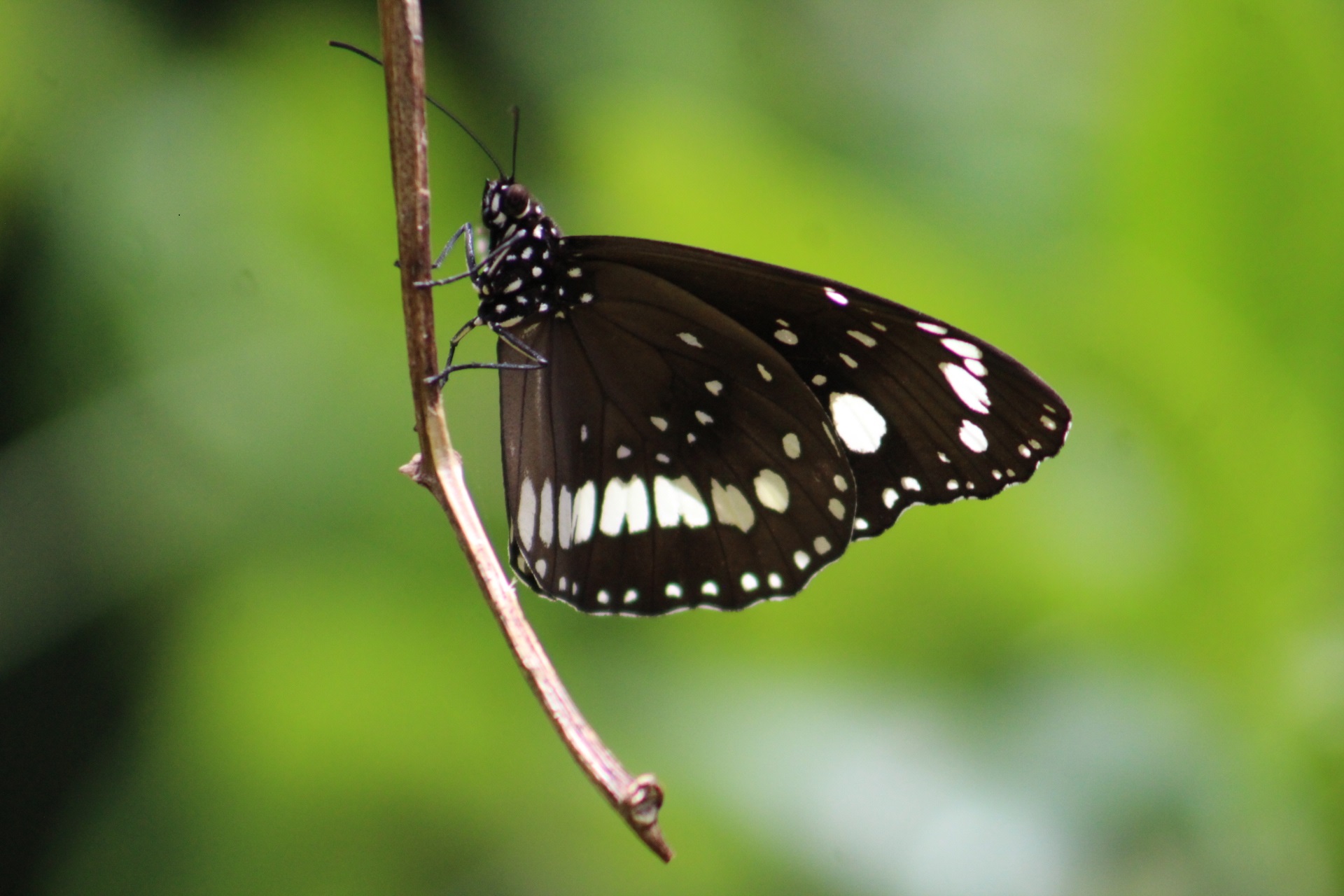 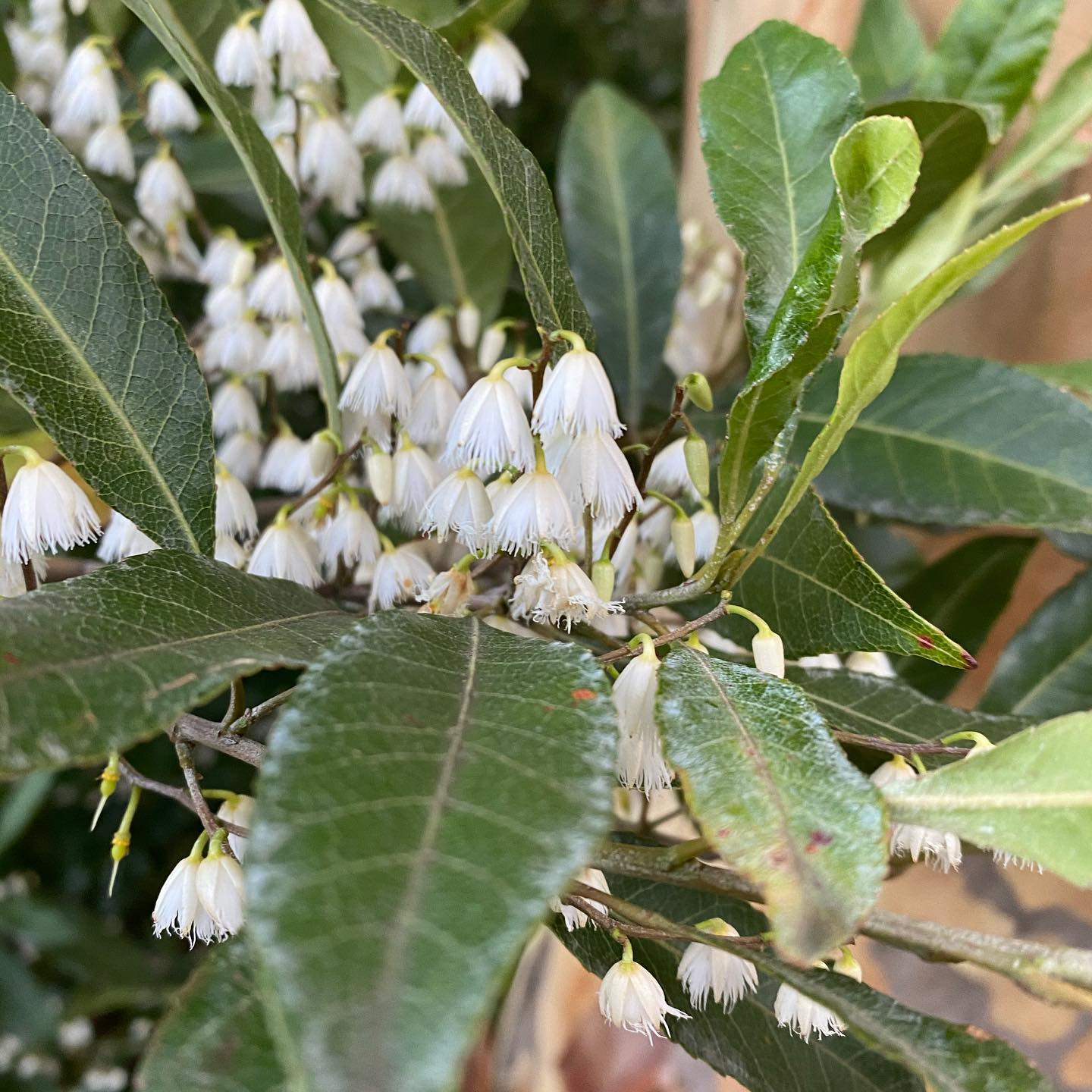 Seen Around Warriewood And Turimetta This Week 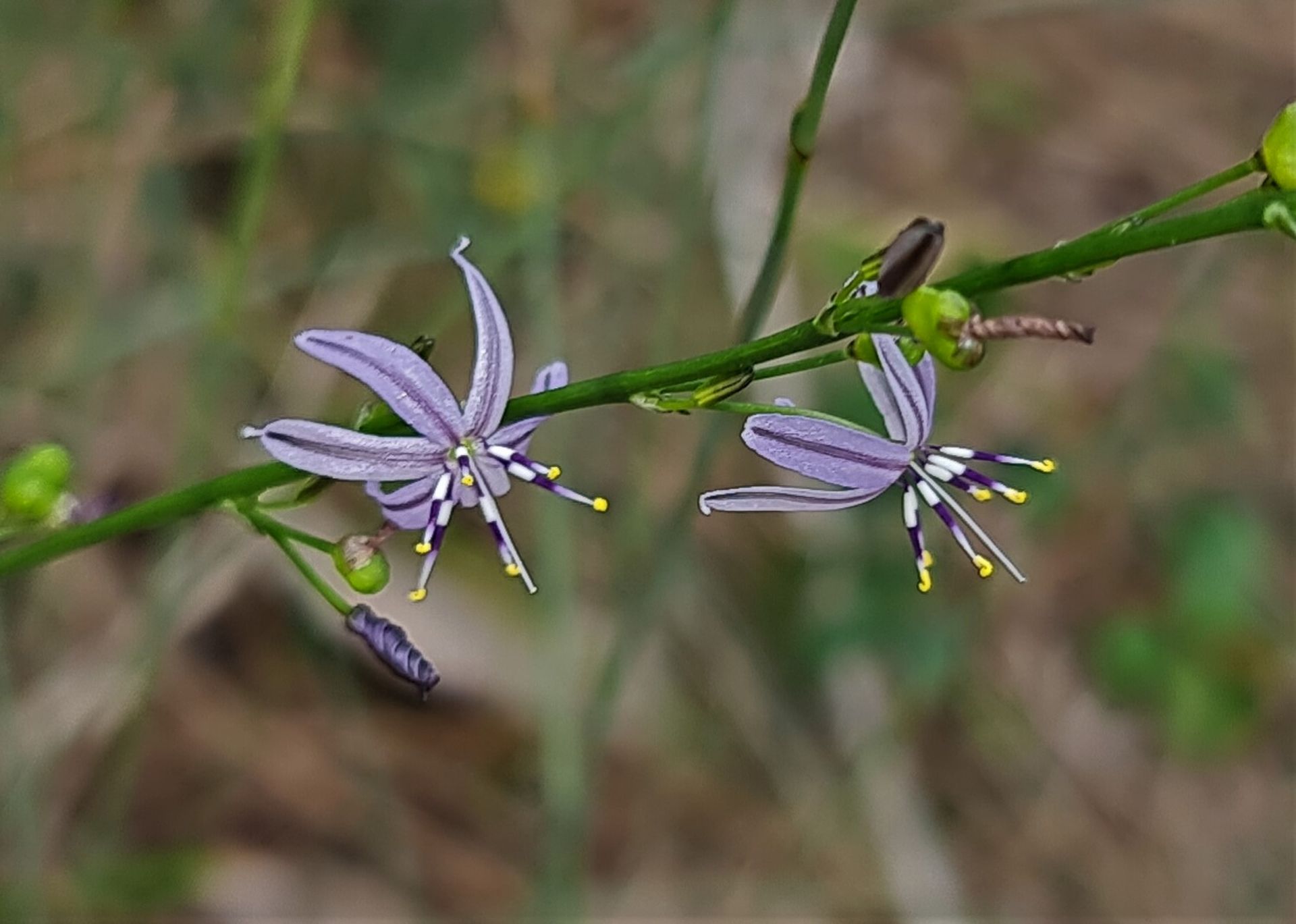 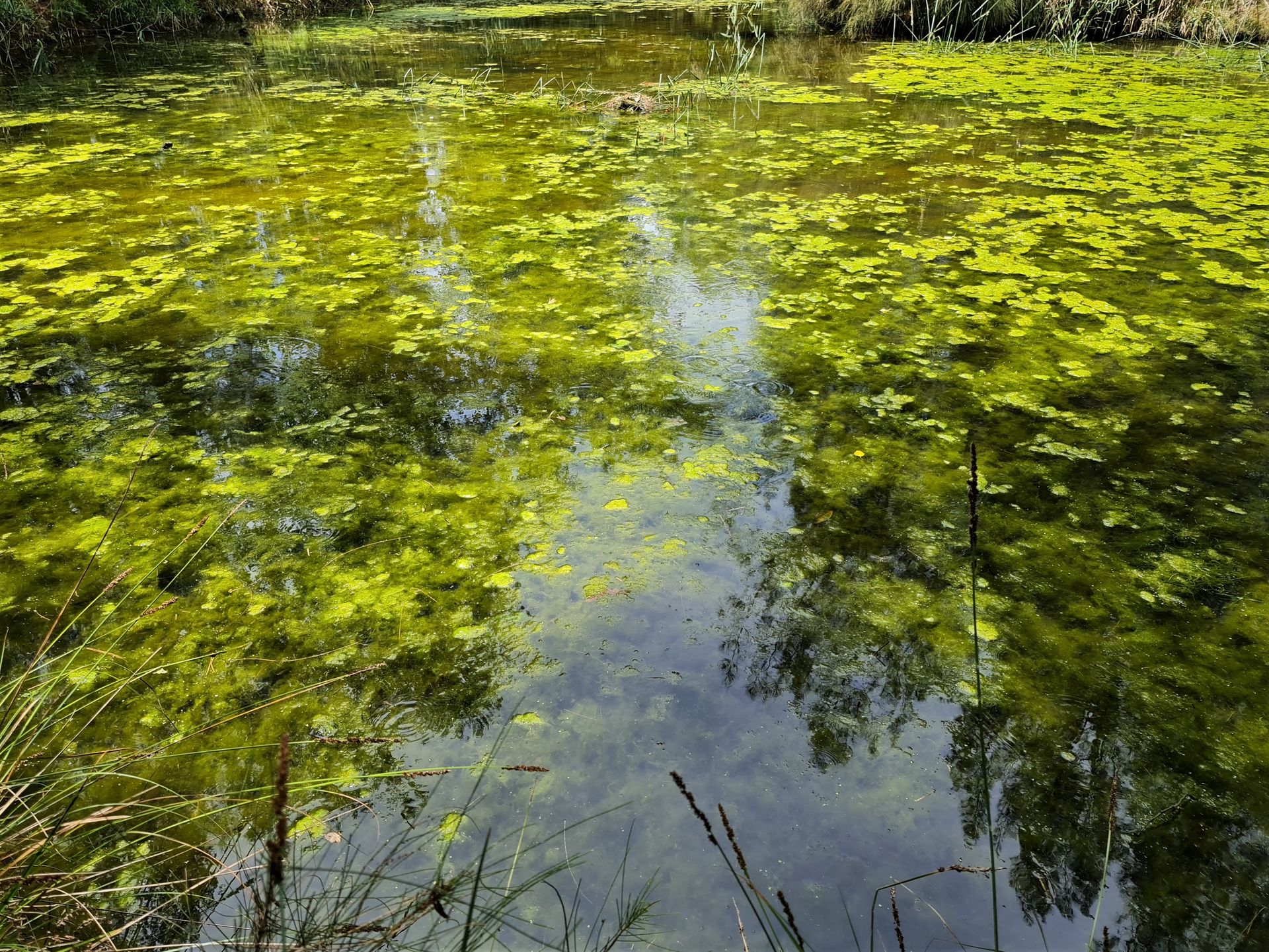 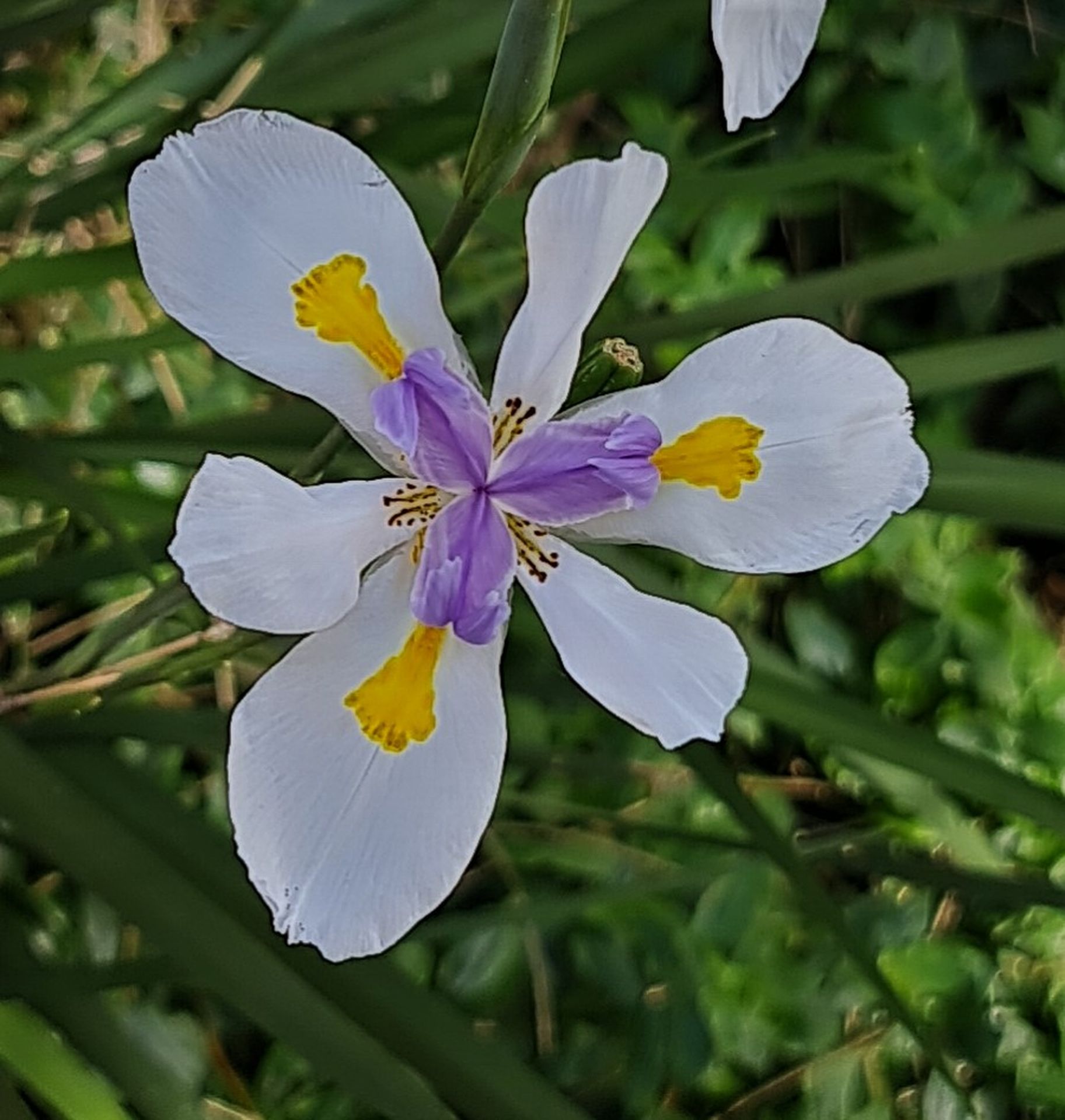 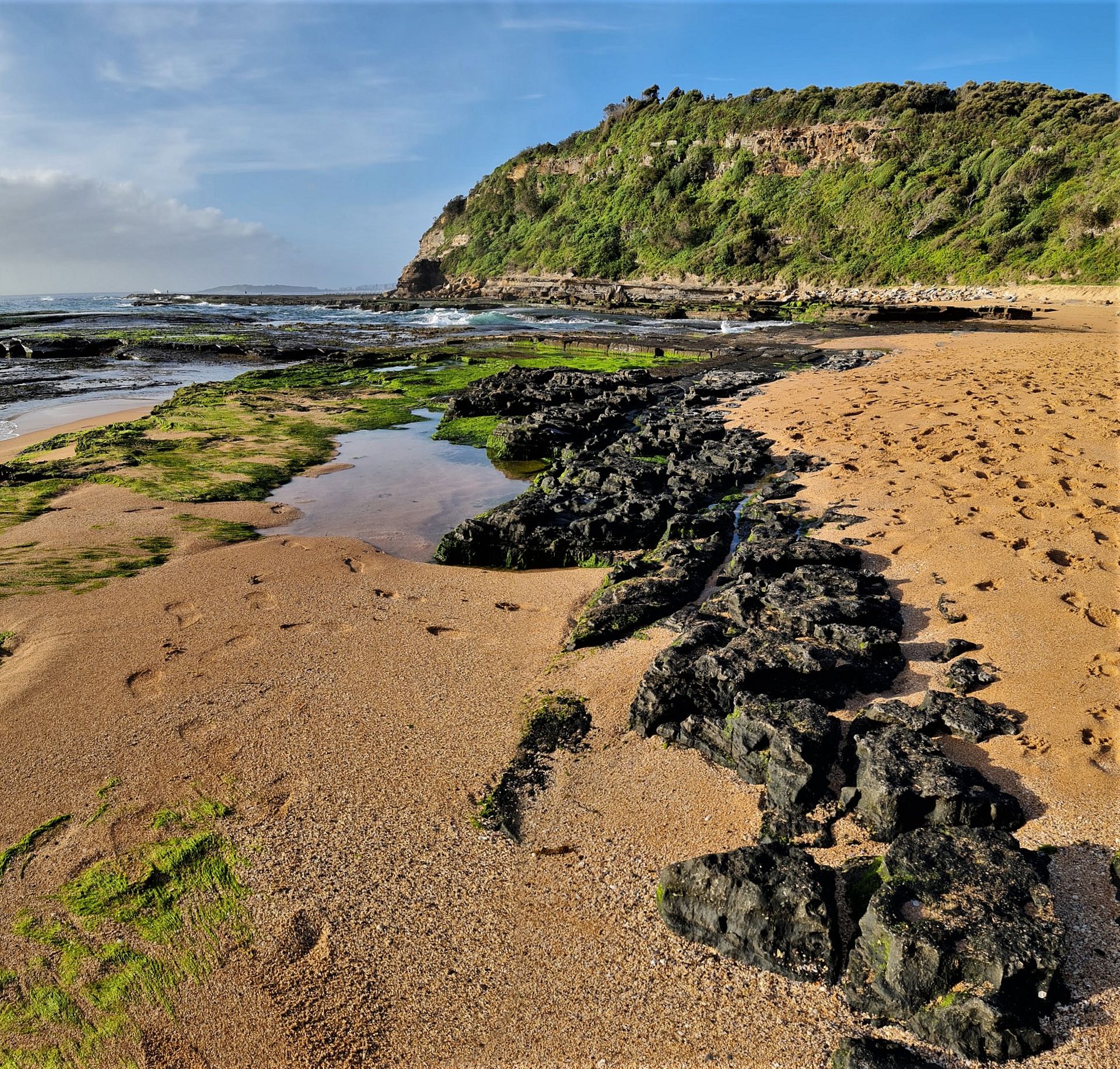 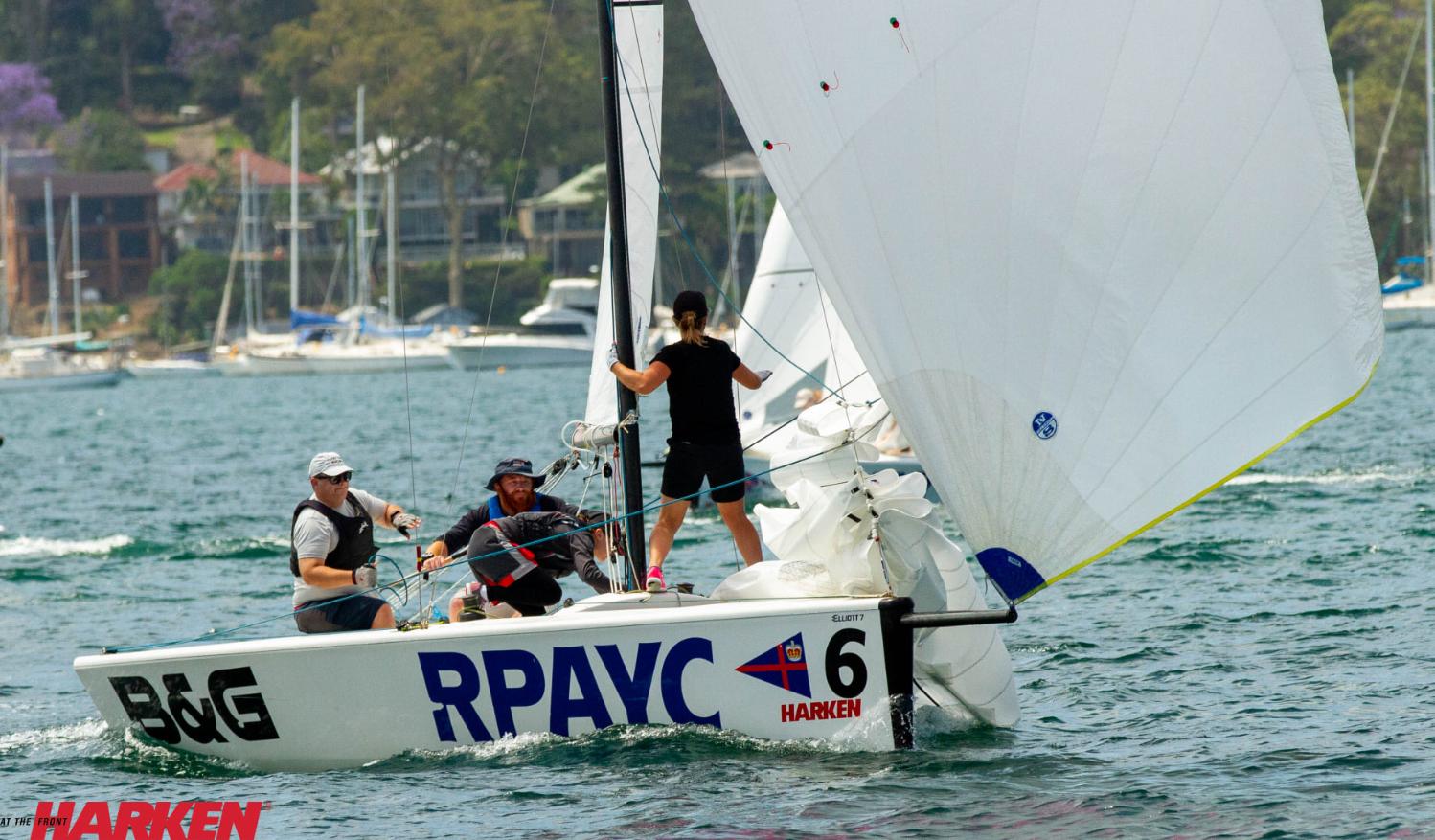 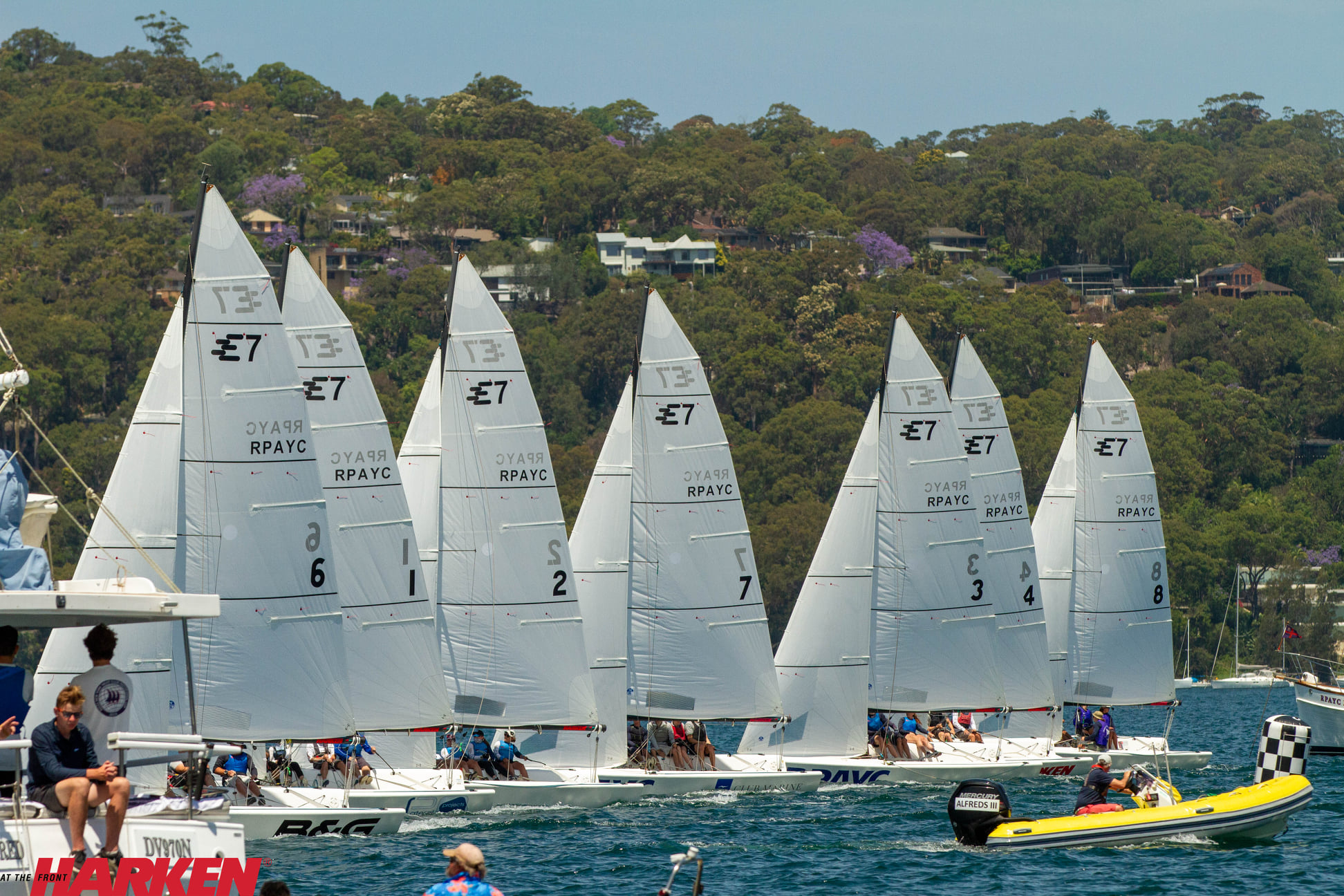 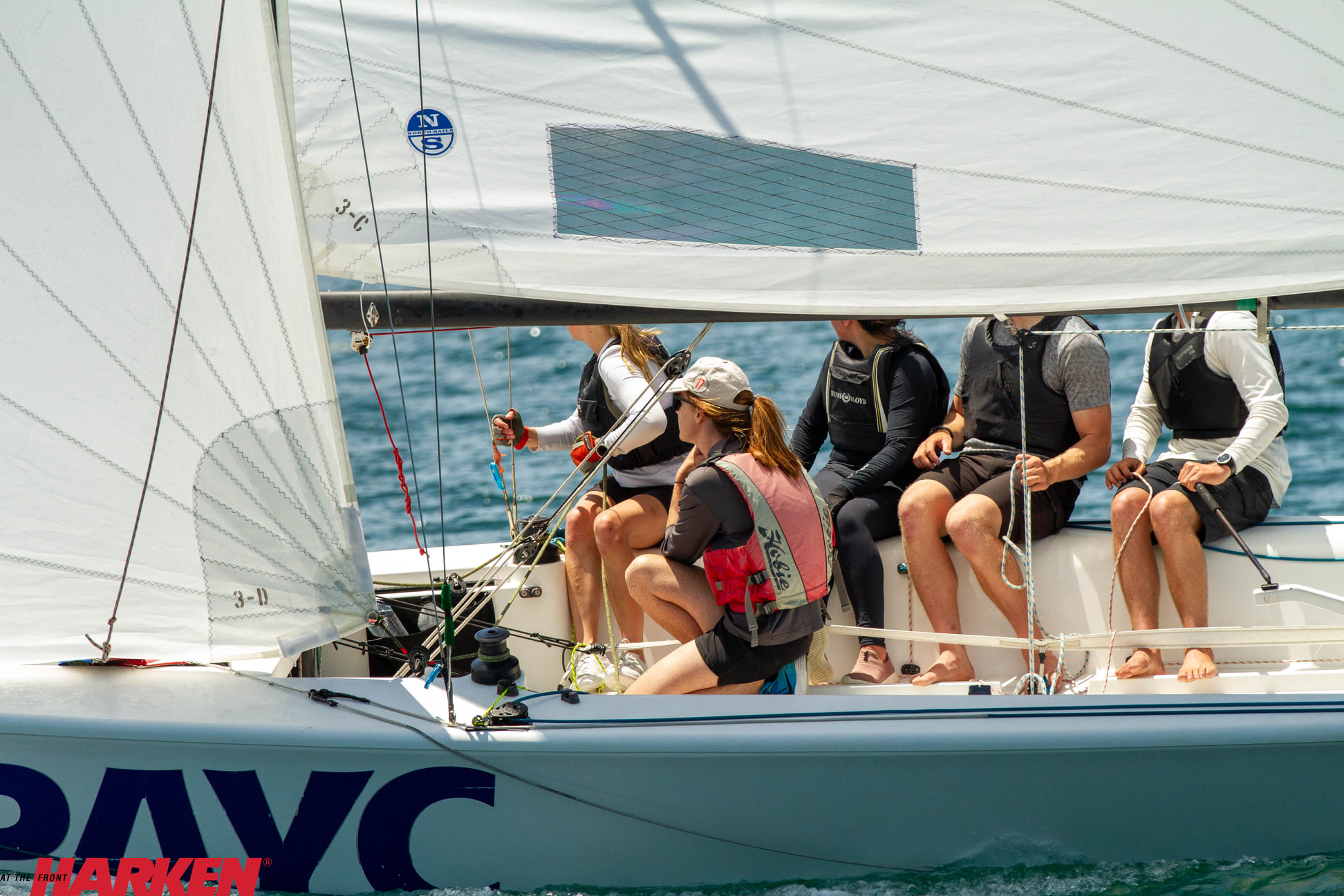 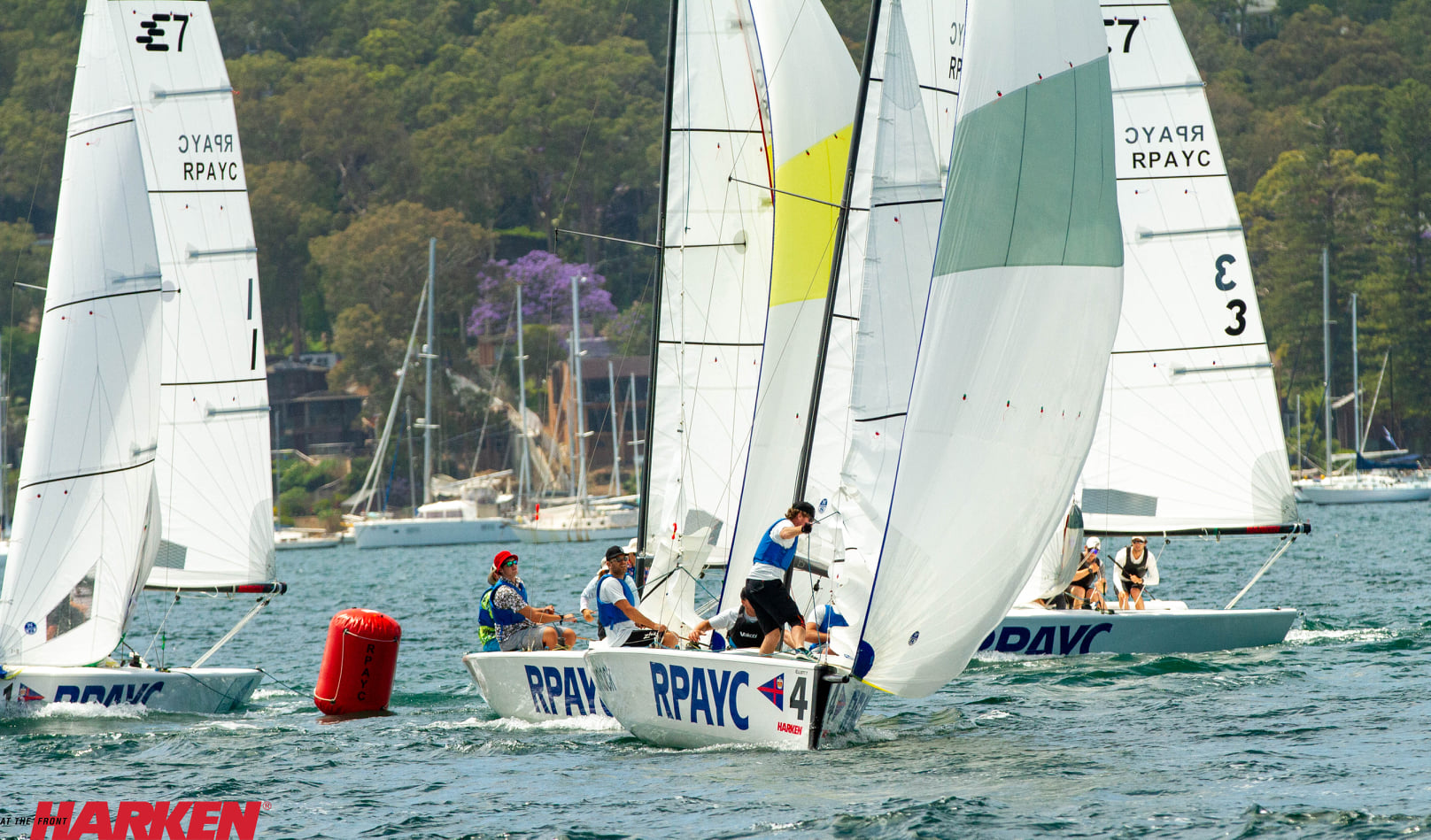 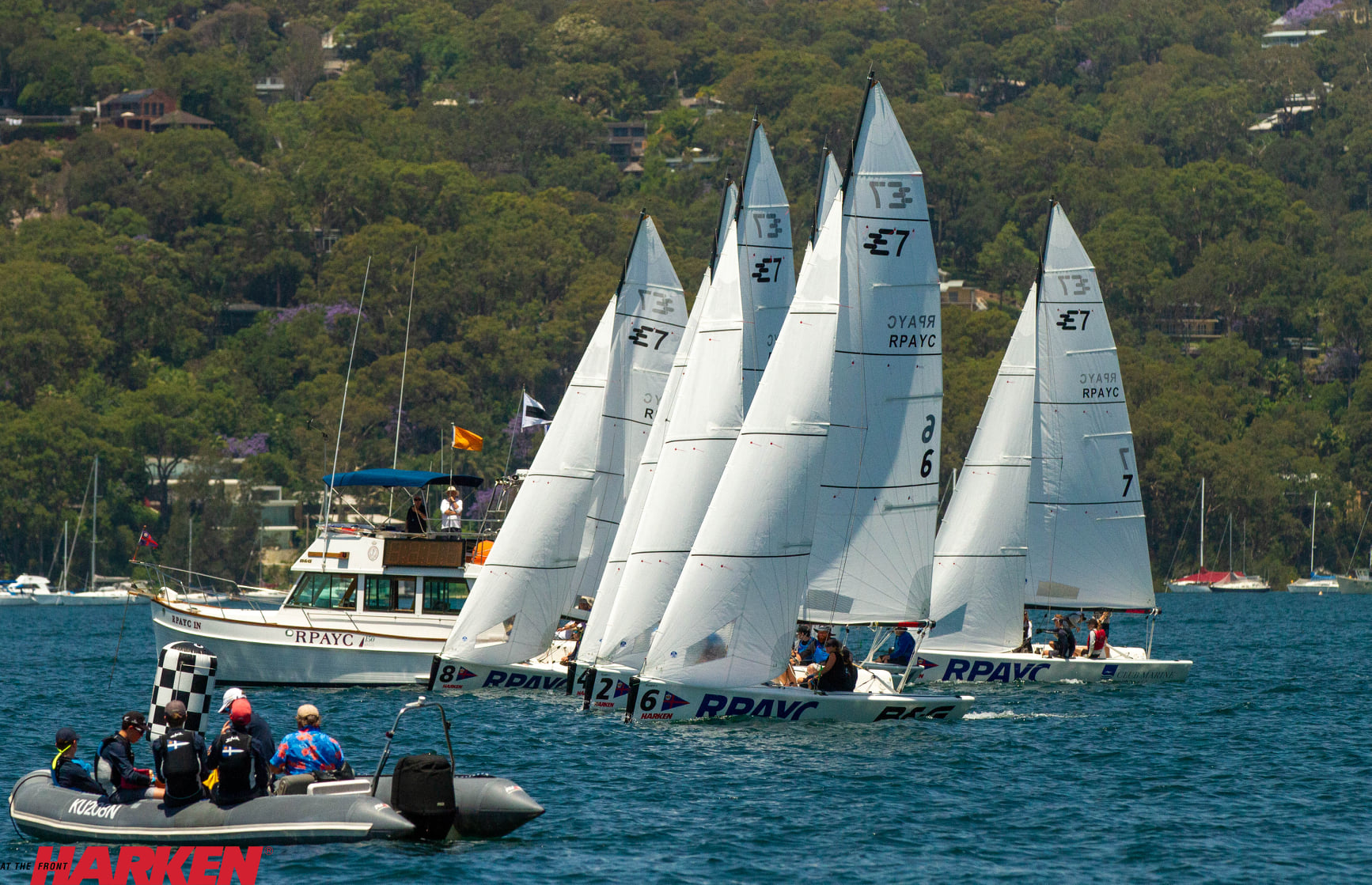