There's lots to celebrate at the 10th Great Historic Photographic Exhibition over the June long weekend as well as the 100 years since Arthur Jabez Small named our suburb Avalon Beach.

The Avalon Beach Historical Society has been collecting, cataloguing and displaying its collection for almost 39 years now.

Next year the Avalon Community Library will be celebrating 40 years since it was born at the hands of Brenda Kable and Joan Thompson and it’s 53 years since the IRB (‘Rubber Ducky’) was born in Australia on Avalon Beach.

Both these events will be celebrated photographically at the exhibition and in 3 years the Avalon Beach Surf Life Saving Club will celebrate 100 years of saving lives on Avalon Beach and they will again be featured.

The original St Marks Church of England on the site of the present Church in Kevin Avenue in the 1960s. It has been claimed by one of the older parishioners that the limited number of bricks available during World War II, ‘designed’ the building and limited its size.

A pictorial history of the Church will form part of the display at the exhibition.

The Squash Courts photo was taken by John Stone just before they closed in November 1991 – note the fire station next door and to the right.

They will also feature in the display at the exhibition.

The picture below is part of the display at the exhibition which shows the first ‘Clubhouse‘ of the Whale Beach SLSC in 1937.

The base frame which was originally a windmill water pump, was covered with corrugated iron and the top section adapted for use as the shark lookout tower. The structure below provided room for 2 surf reels or 2 members at a time as a change-room.

The 10th Great Historic Photographic Exhibition will again feature 60 different panels showcasing 60 different subjects and well over one thousand brilliant images. Avalon Beach Historical Society members will be on hand over the long weekend, generously providing over 160 hours of volunteer service during that four days.

There will be limited edition 10th Great Historic Photographic Exhibition mugs and tea towels along with a range of other items you won’t see anywhere other than here.

Interestingly the nephew of Grace Wickham (Nee MacDonald) William James MacDonald who took over their corner store (now Avalon Cellars and present day restaurant next door, Alma -  Sydney's Coastal Mexican Restaurant and Cocktail Bar) when Stan Wickham became too old to, was the first Patron of ABHS. Known as 'Bill', this gentleman was standing up for the community when Avalon Beach was more a village than an outer suburb of Sydney.

Further, the heritage listed Avalon Beach Civic Centre was fitted out by Geoff's maternal grandfather, William George Pryor. They lived in a home built at 64 Avalon Parade. George worked originally as a coach builder, later branching out into carpentry by the time he ‘fitted out’ the retail shops on the ground floor of the heritage-listed 2-storey building on the corner of Avalon Parade and Old Barrenjoey Road for A. J. Small.

This lovely photo of George (who had three daughters) and was a very gentle man, indicates why this Avalon Beach koala may look so content and secure in his arms. These are just a few of the reasons locals and visitors are in for a treat this coming Queen's Birthday weekend. 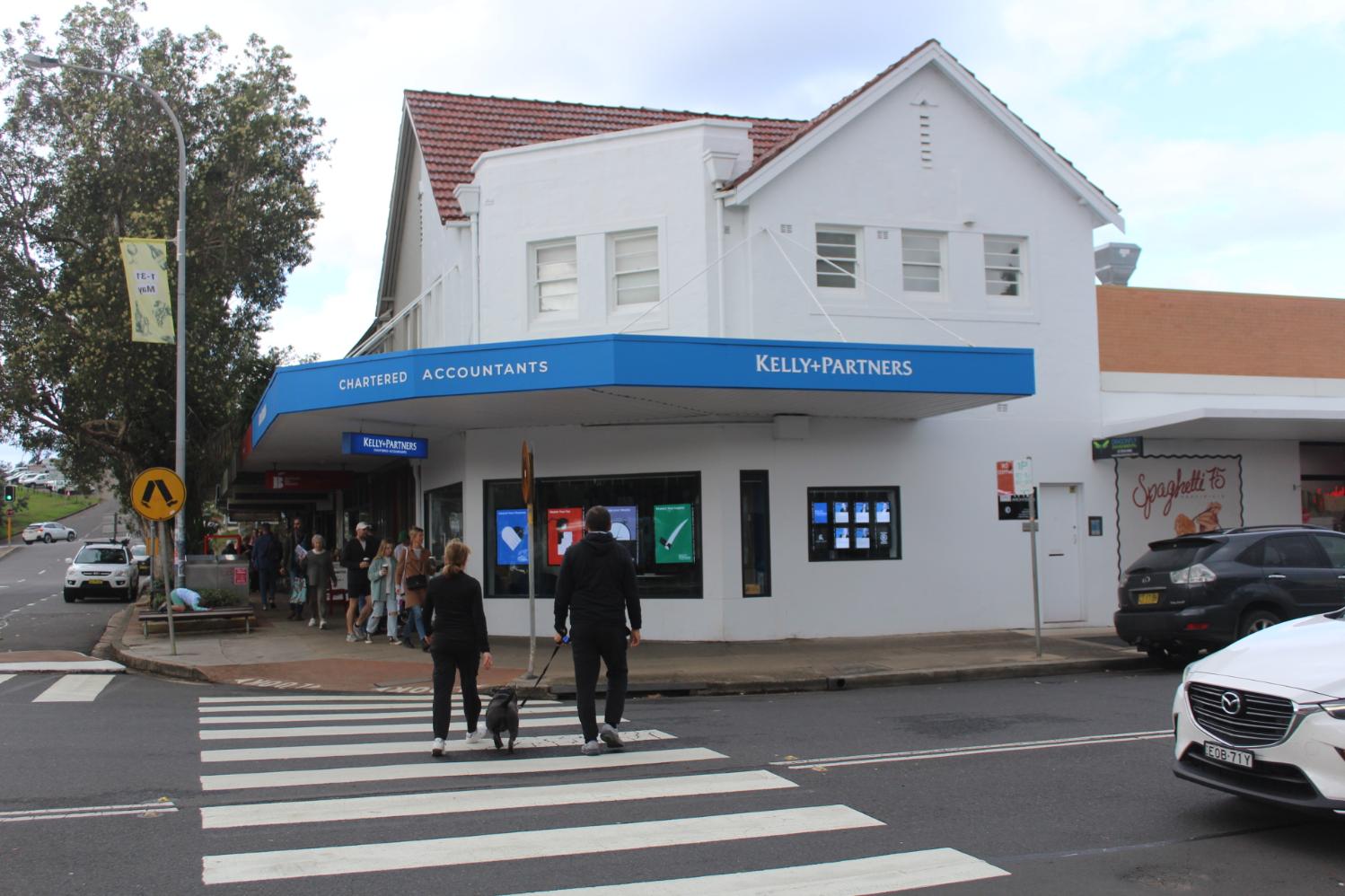