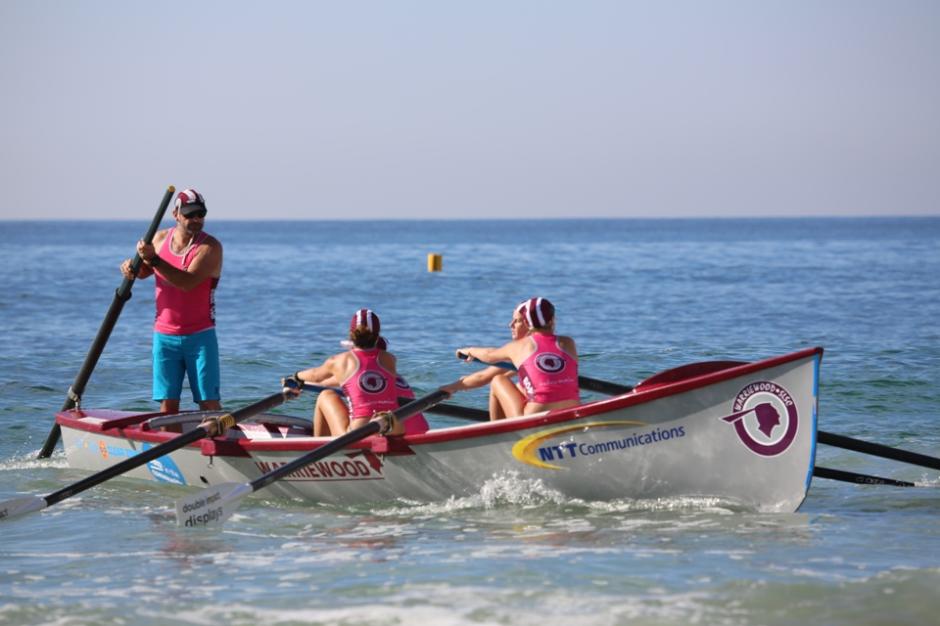 The best crews from around the state completed a huge day of racing on Saturday, April 2nd at the 2016 Beko Best of the Best Surf Boat Challenge.

Crews contested races in the U19, U23, Reserves, and Open Divisions with a healthy spread of clubs in contention. Teams from the Sydney Northern Beaches, Sydney, Central Coast, Illawarra, and Hunter were all confirmed starters.

To win the title, crews in each of the divisions will face off in three races to accrue points with the top six moving through to the final. This year Warriewood SLSC's 'Business Time' who have been steadily advancing all season since taking 1st at Newport's surf boat carnival - the second surf boat carnival each season, won the Reserves and also won $3000 in the Beko draw.

Newport's Under 23 Women's crew, the Maddogs, won 2nd, missing 1st by a whole one moment - a great season so far for them, having placed 1st in the Branch overall scores.

“We’re looking forward to seeing a day of high quality racing at North Narrabeen, and I’m sure with plenty on the line the crews are primed for a big performance,” Mr Pidgeon said.

“Early forecasts are promising so hopefully there will be a bit of a swell for the crews. “I’d like to thank the North Narrabeen club for their support in hosting the event for a second year. It’s a great beach for surf boat racing and we’re thrilled to be able to return with such a high-quality competition,” he concluded.

The 2016 challenge was once again generously supported by naming rights sponsor Beko. “The strong culture in surf life saving and the values that they represent is similar to what we pride ourselves on as a company,” said Mike Goadby ‎Managing Director, Beko Aust and NZ.

“Beko is proud to be associated with surf boat racing and we would like to wish all the competitors the very best of luck for what promises to be a high class competition.”

Hosted again by the North Narrabeen SLSC, the event was hailed a big success with the most competitive field of crews lining up for many years.

Conditions were near perfect with a small wave giving crews the chance to go flat out, fully testing rowers’ fitness, strength and teamwork skills.

With just weeks to go until the Aussies on the Sunshine Coast, the Best of the Best was a great season finale for NSW crews gearing up for the national event. The top performing crews in each of the regional surfboat series are invited to attend with the limited slots in high demand this year. 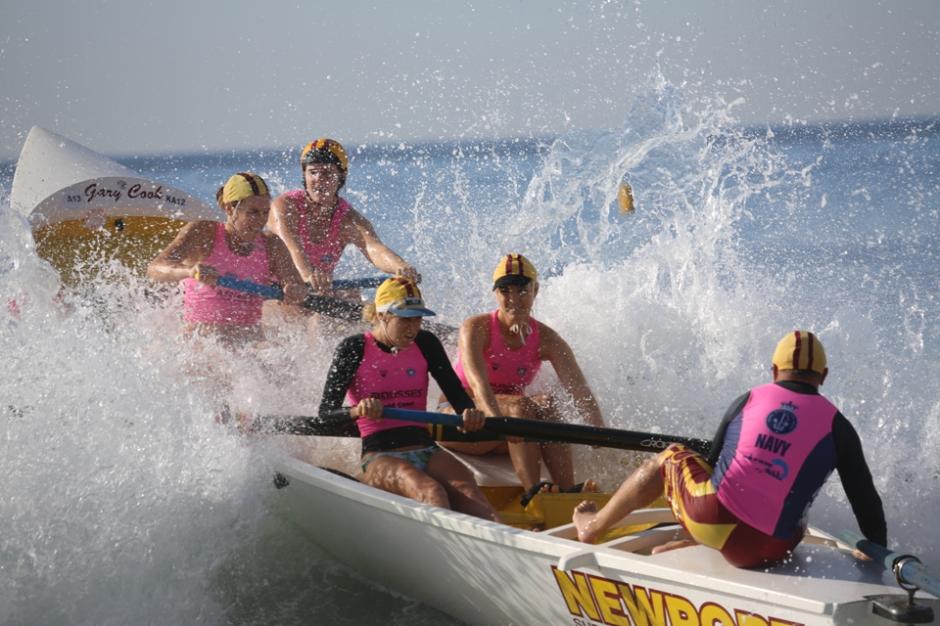 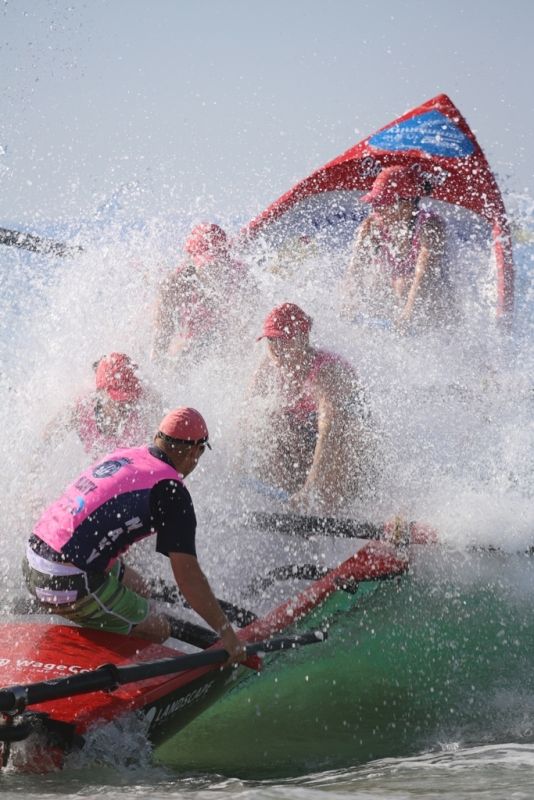 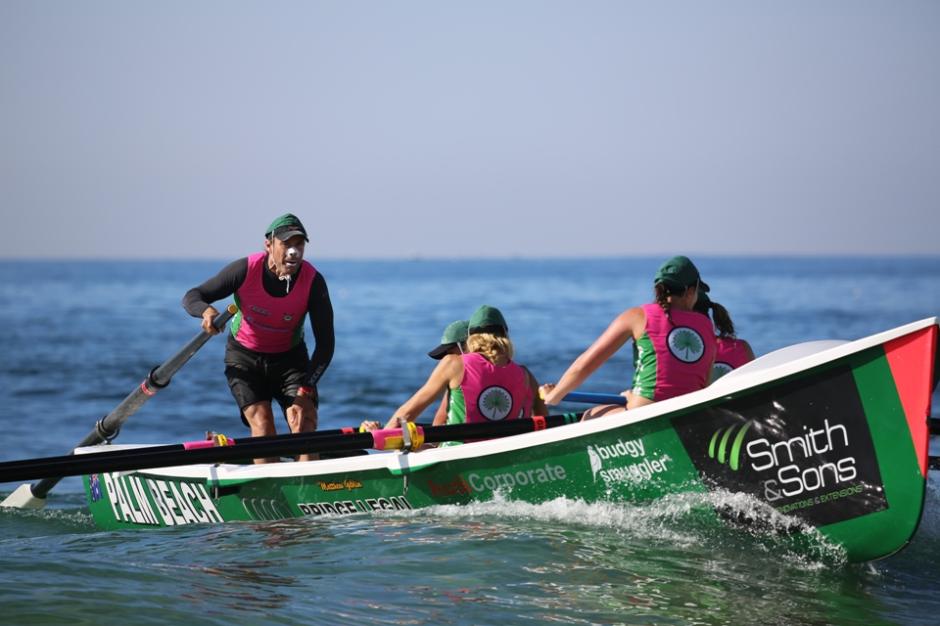 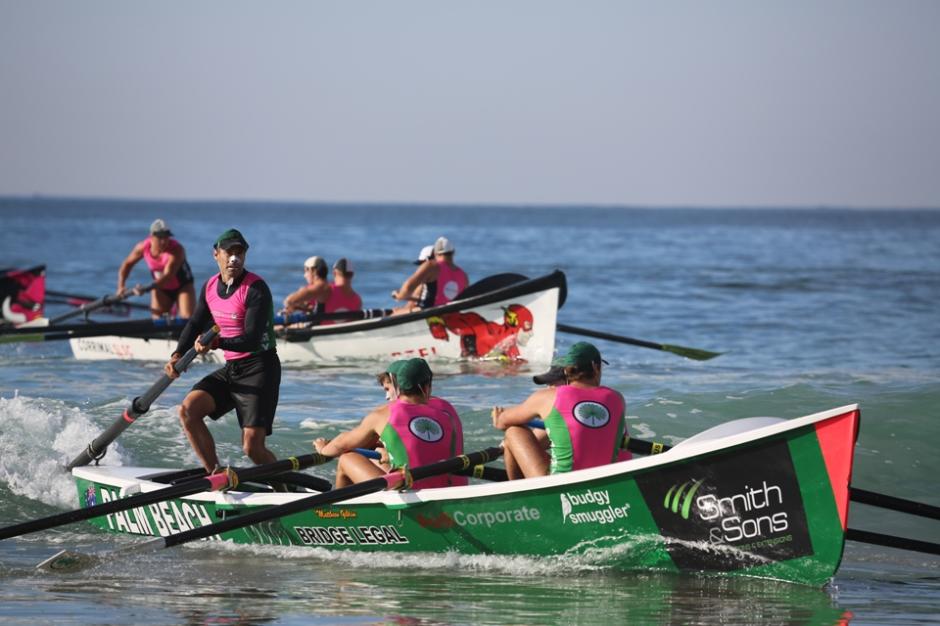 Crews who competed in the 2016 Beko Best of the Best 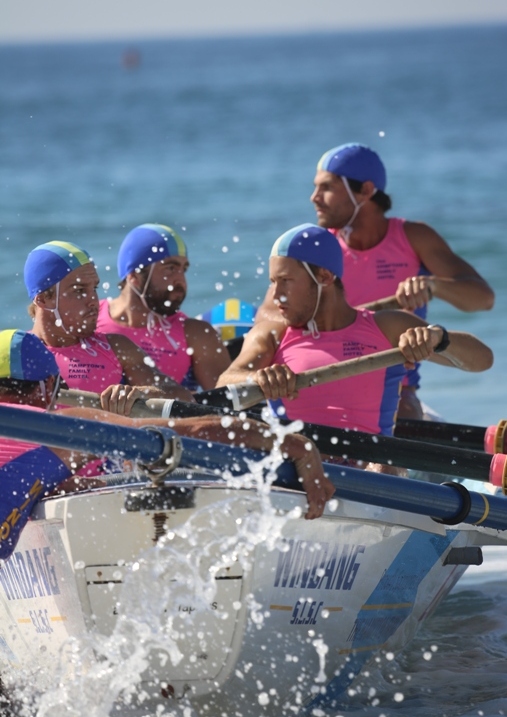 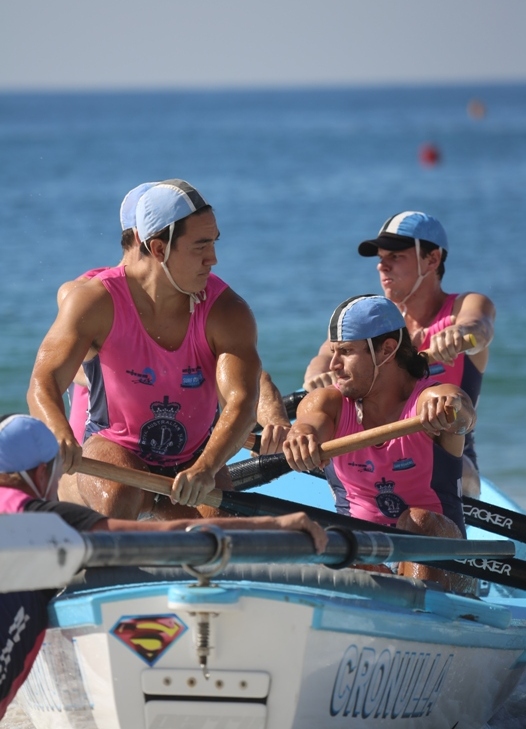 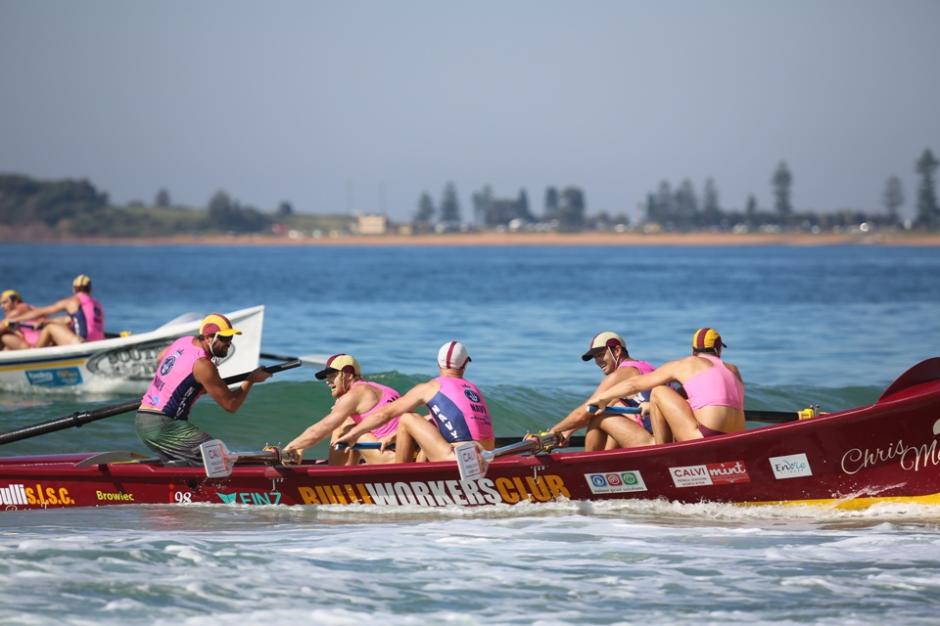 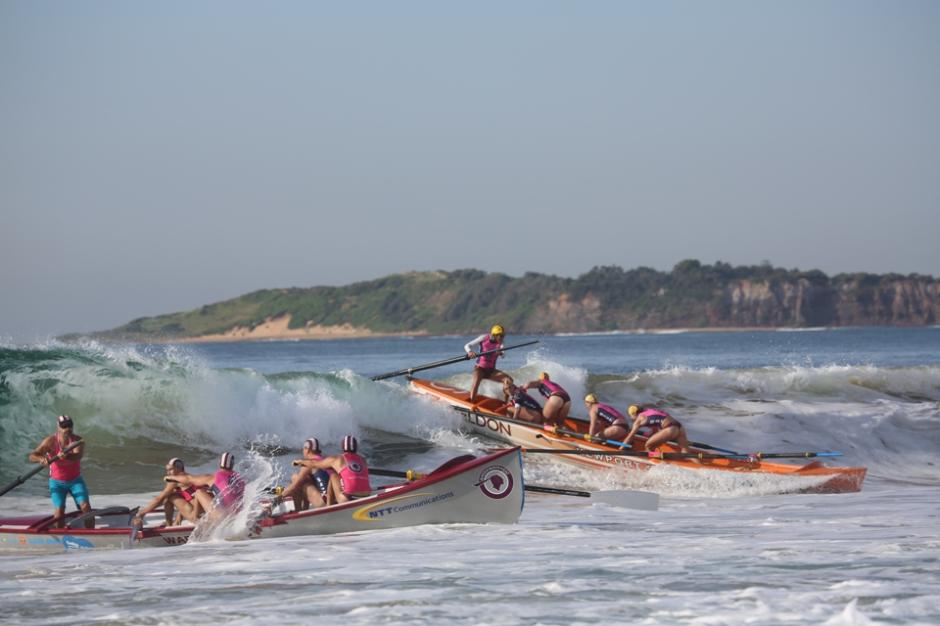 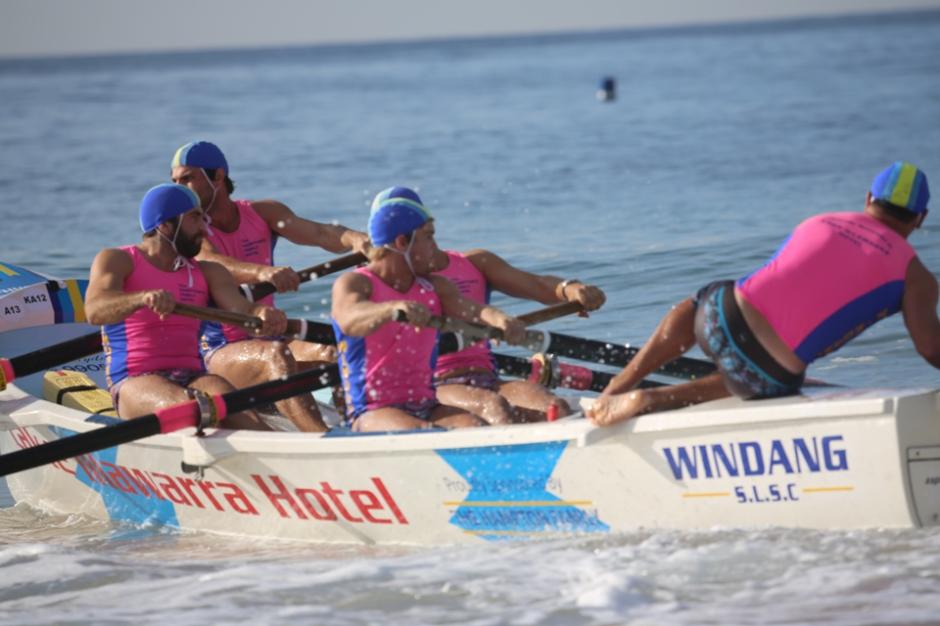 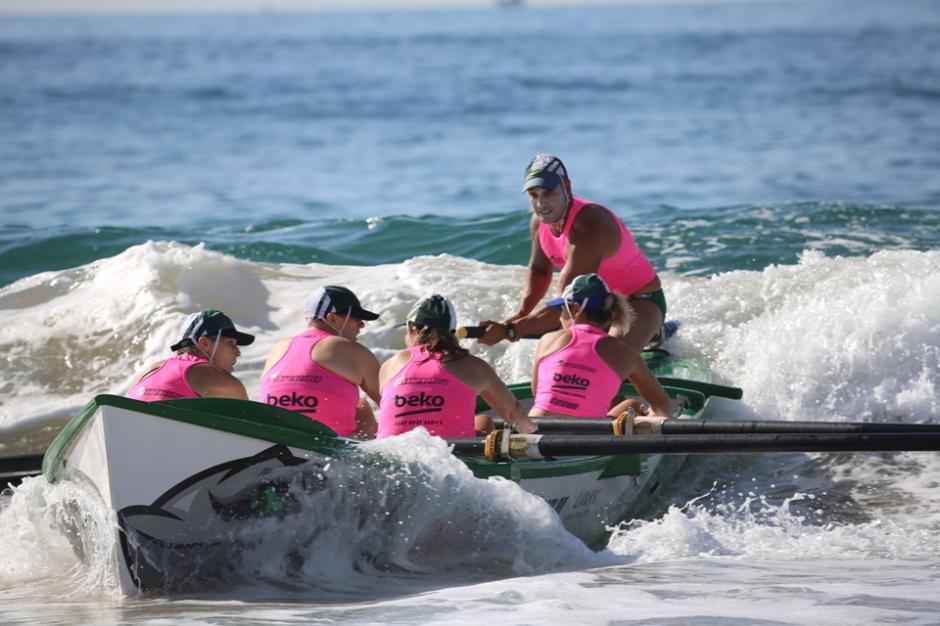 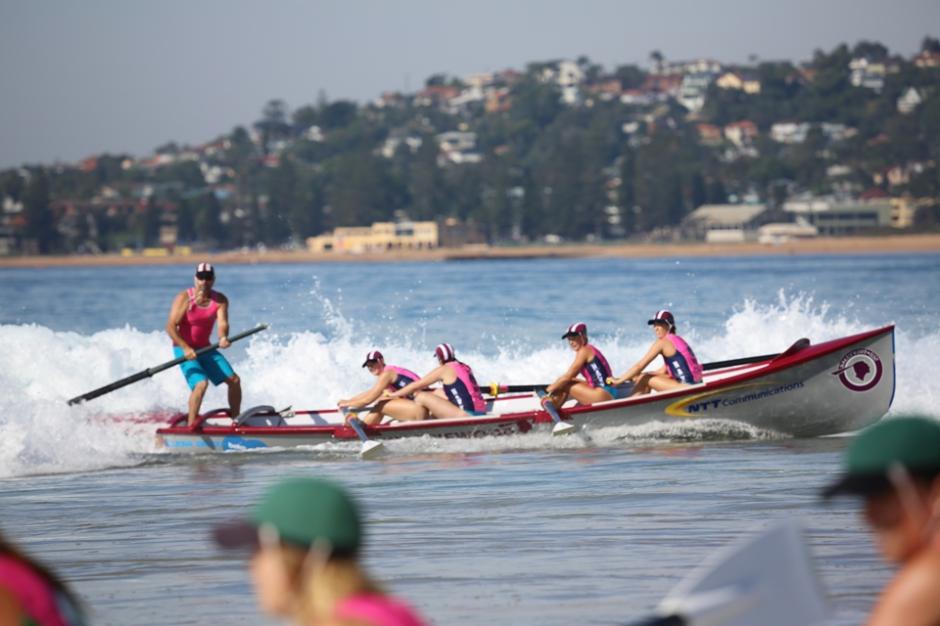 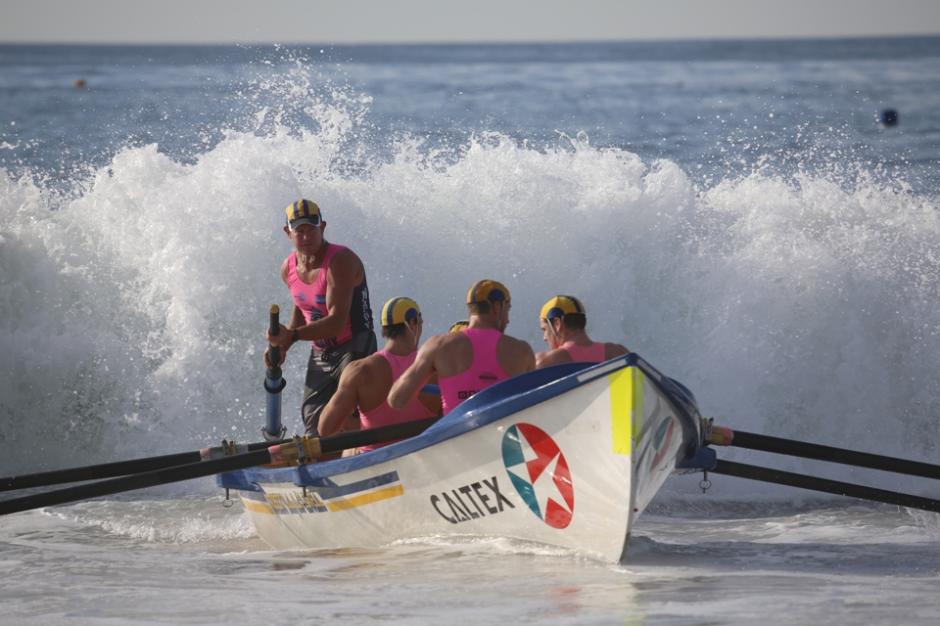 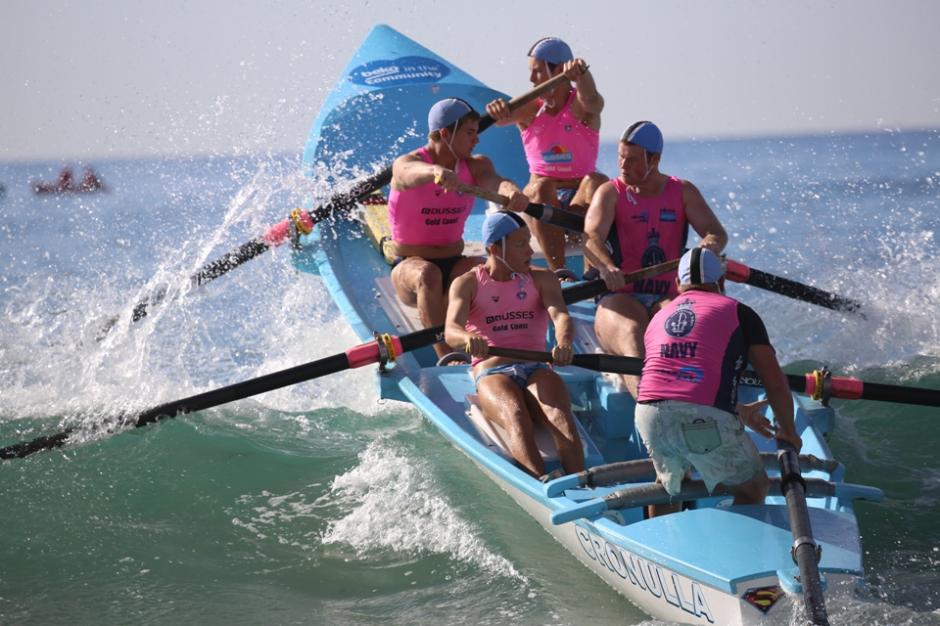 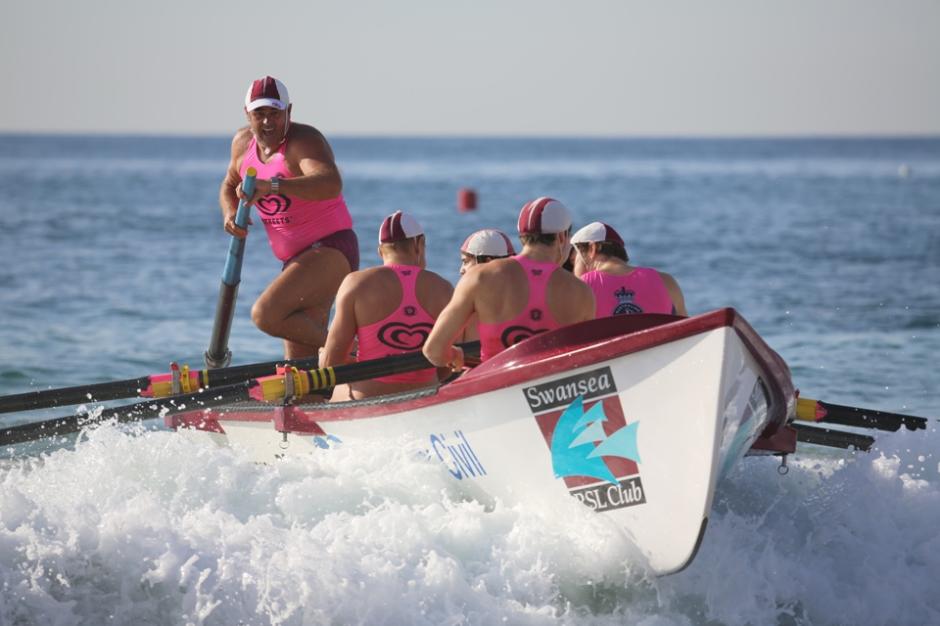 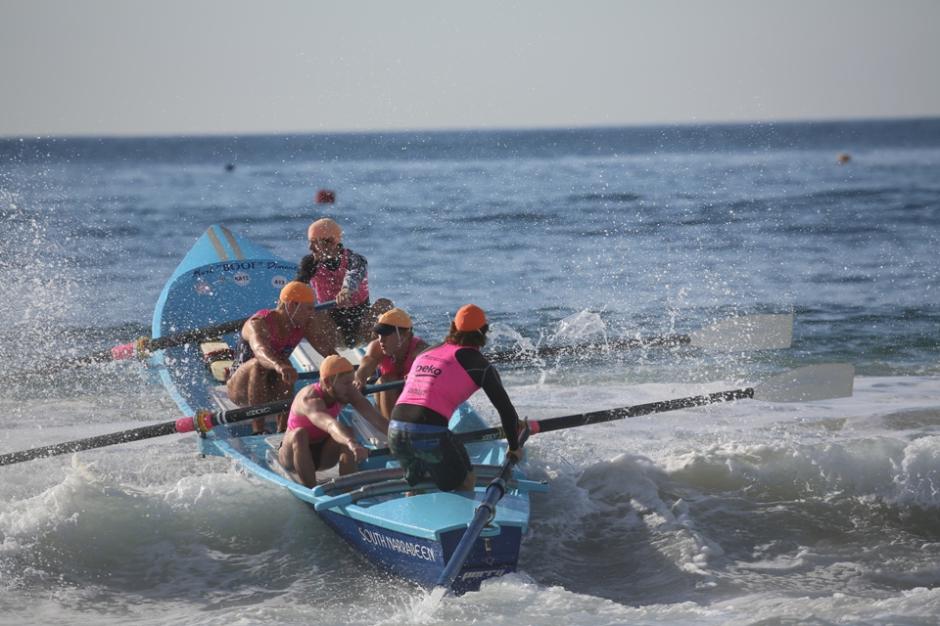 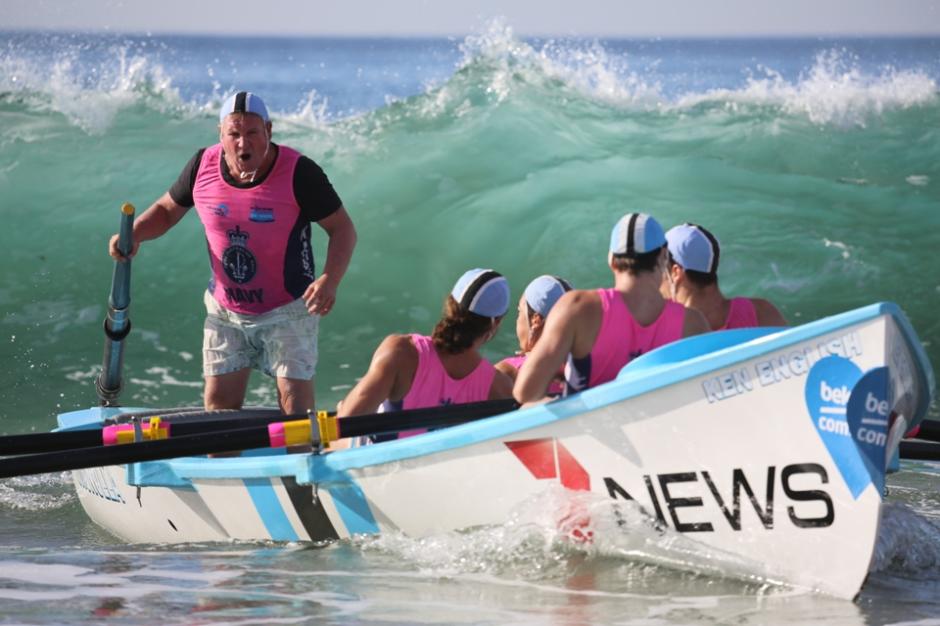 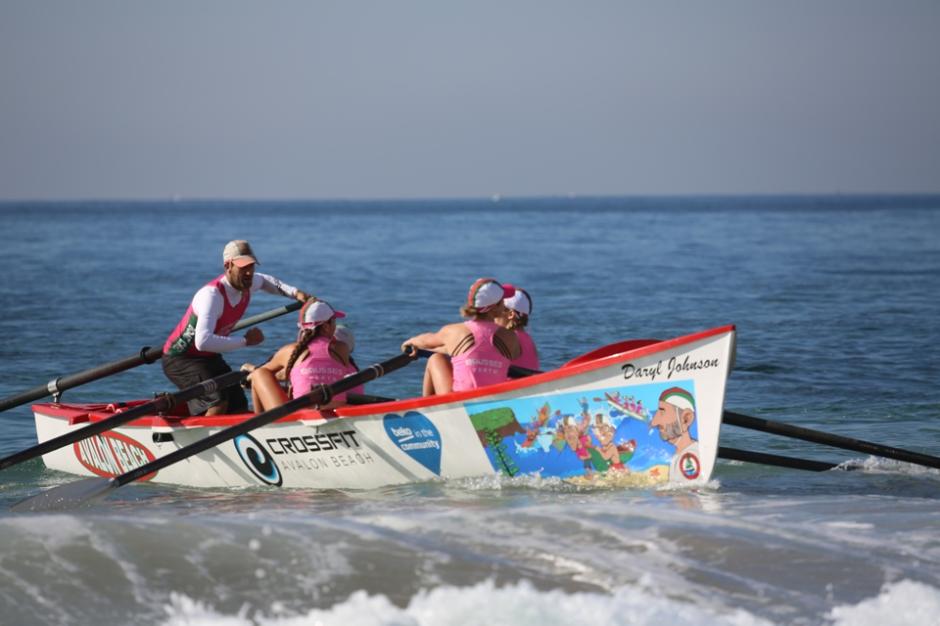 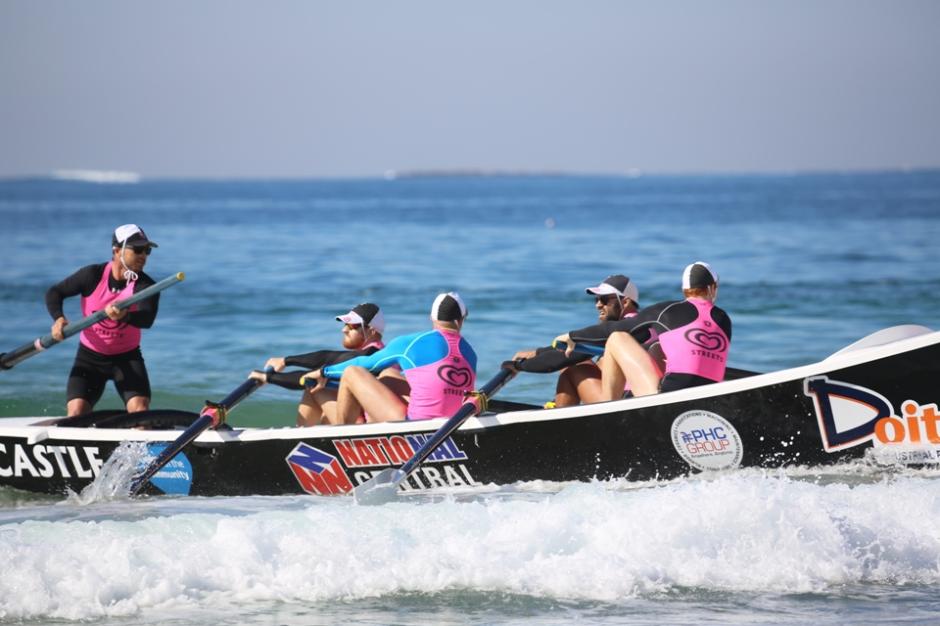 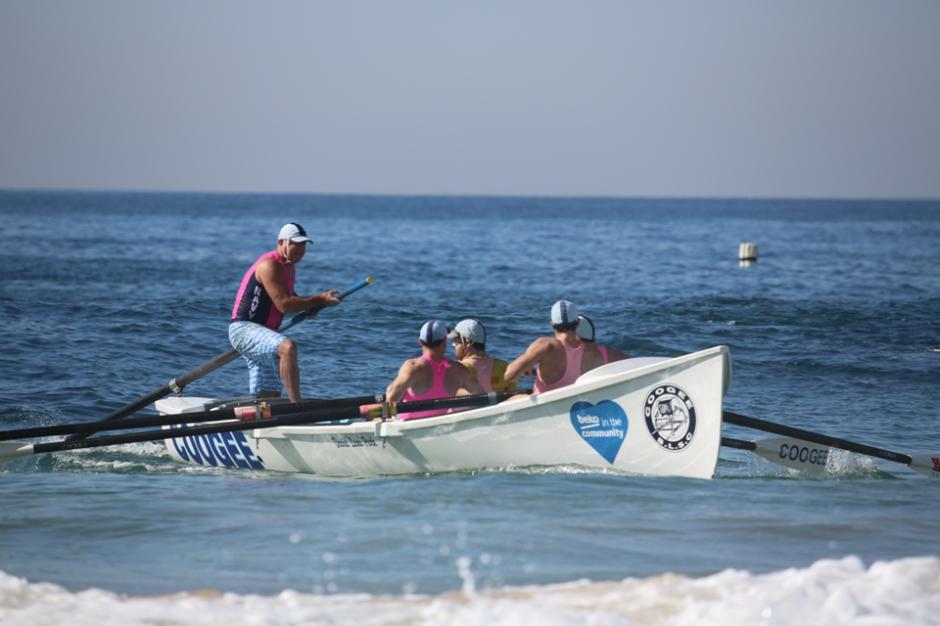 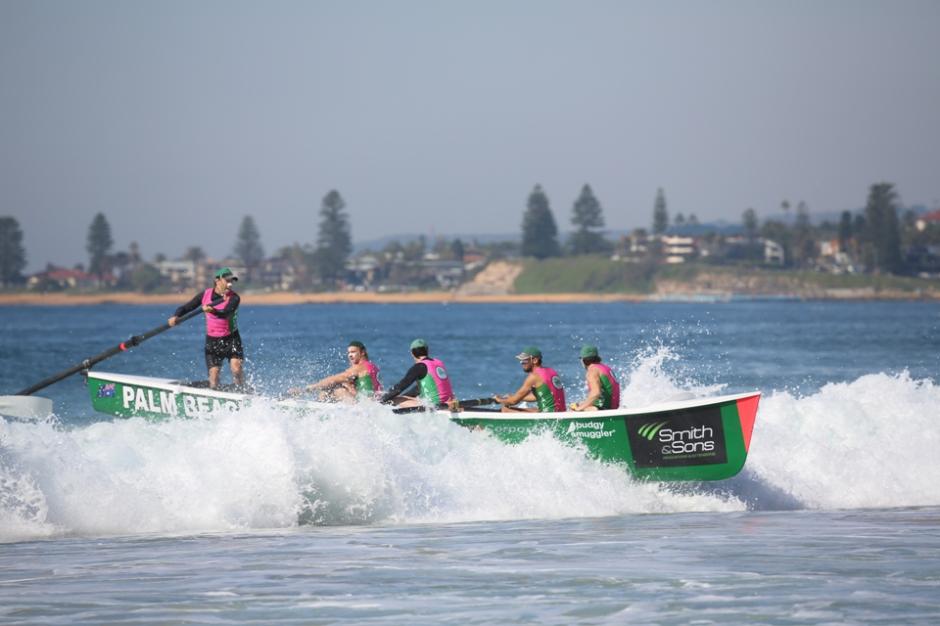 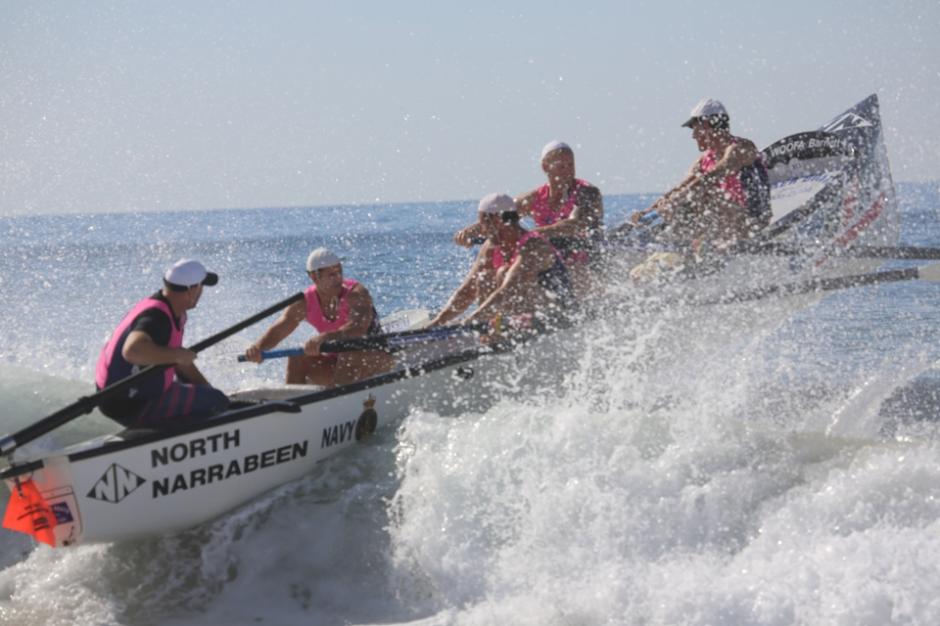