At the official opening of the West Head Army Track yesterday, Saturday May 14th, Pittwater MP Rob Stokes singled Jim Macken, whose book 'Pittwater's War' inspired an investigation into WWII Fortifications at West Head, Rohan Walter, known for his passion for giving something back to the community and heading up the West Head Awareness Team (WHAT), Peter Rae, the gentleman who, along with members of the 4HR group spent 12 months constructing two models, one a wonderful diorama, along with NPWS's Natasha Funke and her team of NPWS field staff who did all the initial clearing of weeds at the WWII fortifications at West Head.

The Minister for Planning, who was Minister for the Environment when the project to renew the track began, dedicated the work in thanks for his service to a gentleman who had served at West Head, Jack Mercer, standing back and insisting 'Bluey' cut the ribbon to the restored track. Below the track Church Point Ferry Service's 'Elvina', the built at Palm Beach by the Goddard's as The Falcon, the little ferry that once moved the soldiers across Pittwater to West Head, sounded her horn as the track was opened.

Mr. Mercer waited atop the track as those attending the opening happily descended to see the site and then began the arduous climb back up - 'it's 450 metres down but twice as long coming back!' he warned before the hike.

He was more than a little bit right!

Imagining when NPWS field staff had to take equipment to the base of this hill to begin the work of clearing the weeds covering the Observation Post and Gun Batteries, two of them, prior to the steps being installed, or all the research WHAT volunteers, backed up by 2012 RAA Association of NSW secretary and Pittwater RSL sub-branch Snr. Vice President - Michael Carrodus, the restoration of this historic site is a huge credit to all involved.

The NSW Government provided $370,000 to support the project which has restored access to West Head’s historic WWII gun battery site.

Also unveiled was a display model of the gun battery provided by the volunteer West Head Awareness Team and 4HResearch Group.

“This is a crucial piece of local military history and helps tell the story of the defence of Australia during WWII,” Rob Stokes said today.

“West Head was a key defence site and played a strategic role in the protection of Pittwater, the Hawkesbury River and northern Sydney.

“Of particular concern was the real threat of German naval activity in 1940 and the vulnerability of the Hawkesbury River Railway Bridge.

“West Head was chosen due to its strategic topography and its ability to prevent landing craft from entering the Pittwater.

“Bluey Mercer was among a group of around 80 young men who scrambled to help fortify Sydney when war broke out in 1939 and it’s fantastic that he’s able to be part of this occasion,” Rob Stokes said.

“Volunteers have worked at the site for more than 15 years, but in the past 18 months volunteers and National Parks and Wildlife Service staff have worked to clear thick bushland covering the site and piece together the Battery’s history,” Mr Speakman said.

“The WHAT volunteer group, formed in 2012, is made up of local historians, authors, ex-military personnel and Royal Australian Artillery Association members.

“Difficult access at the site meant guns and seven tonne pedestals had to be moved down a 50 degree slope to the selected site.

“Army engineers devised a rail system with counterweight pulley to transport the materials. All work was done with hand, block and tackle as there were no cranes available,” Mr Speakman said.

In 1937, the Volunteer Coastal Patrol, predecessor of Marine Rescue NSW, had been established. In 1939 war was declared and the Coastal Patrol began its war service.

Its first task was to establish a security watch on the Hawkesbury rail bridge, a vital link to the north.

In November 1939 one hundred members of the Volunteer Coastal Patrol assembled at a training camp in Broken Bay for intensive exercises with the Australian Army in signals, aircraft recognition, boat handling and security patrol duty.

Unit Commander Muir-McCarey said, "The Volunteer Coastal Patrol continued their wartime duties in Broken Bay and worked with the army to help establish more accurate military maps of the coastline with particular attention to beach defences."

"The patrol was active in these waters when the West Head Battery of two guns was established in January 1941. This location is where the Army Walk of today had its beginnings."

"This is a great outdoor experience", UC Muir-McCarey said. "and a marvellous opportunity to imagine the extremely tough job it was when the track had to be established. Congratulations are due to National Parks and Wildlife Service and the West Head Awareness Team."

After the war, as the Australian economy recovered recreational boating slowly began to increase in popularity. Pittwater and Broken Bay became a boating paradise and as more people became boat owners, the Volunteer Coastal Patrol evolved into a vital boating support resource.

Marine Rescue NSW provides boaters with radio communication, boating education and search and rescue services with a commitment to saving lives on the water.

To honour the War Time efforts of all concerned, Marine Rescue positioned Broken Bay 30, Broken Bay 20, Cottage Point 30 and Hawkesbury 22 at the base of West Head at 1100hrs till 1245hrs whilst the inspection of the walk is in progress by the invited guests.

For those who would like the whole photographic tour,  please visit the 'West Head Soldiers Track Official Opening' photo album HERE 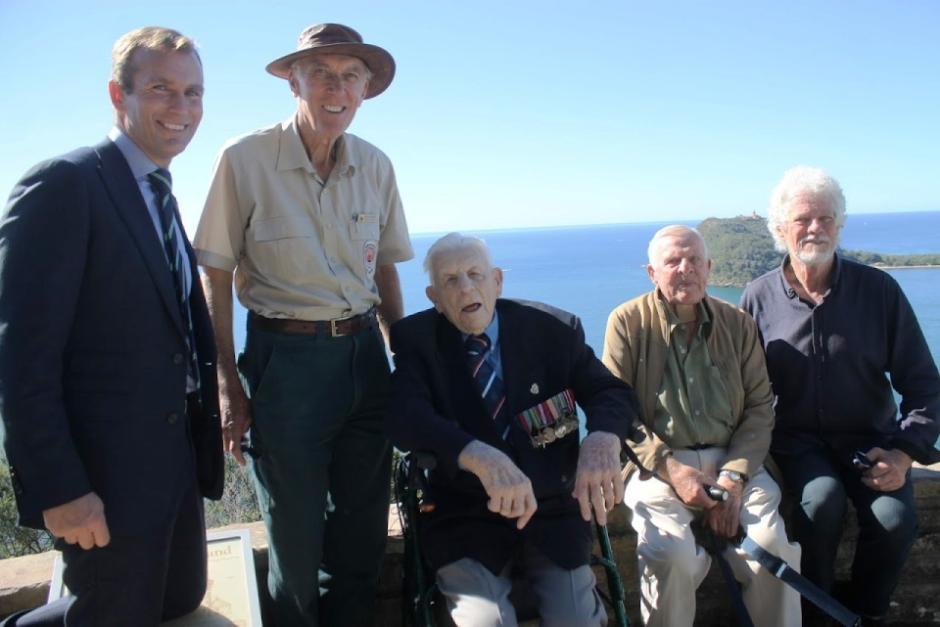 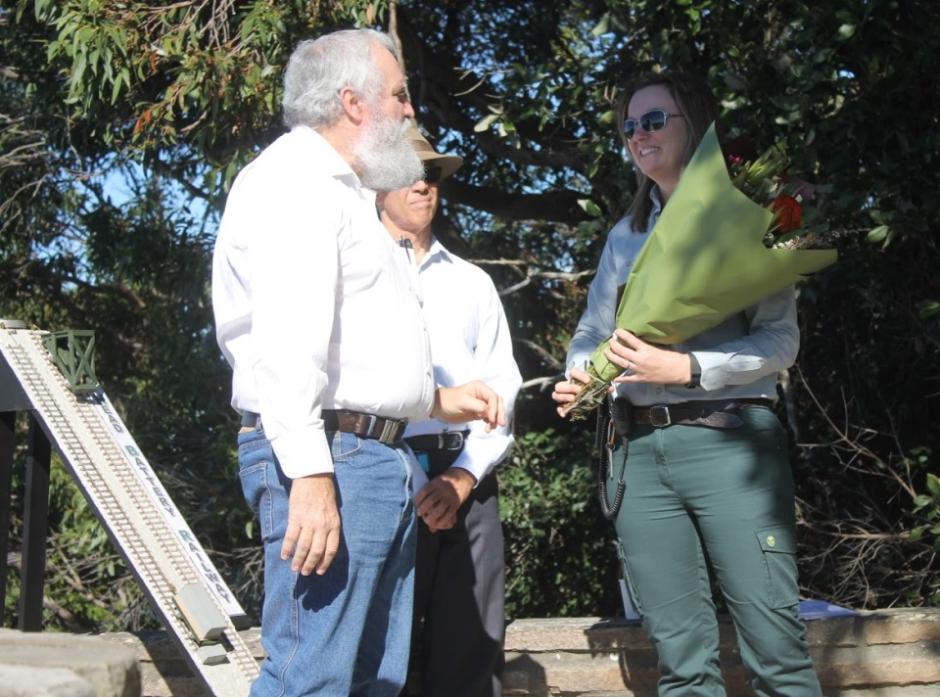 You can Join West Head Awareness Team (WHAT) and NSW National Parks staff as a volunteer to help protect this heritage site in Ku-ring-gai Chase National Park. Find out more HERE 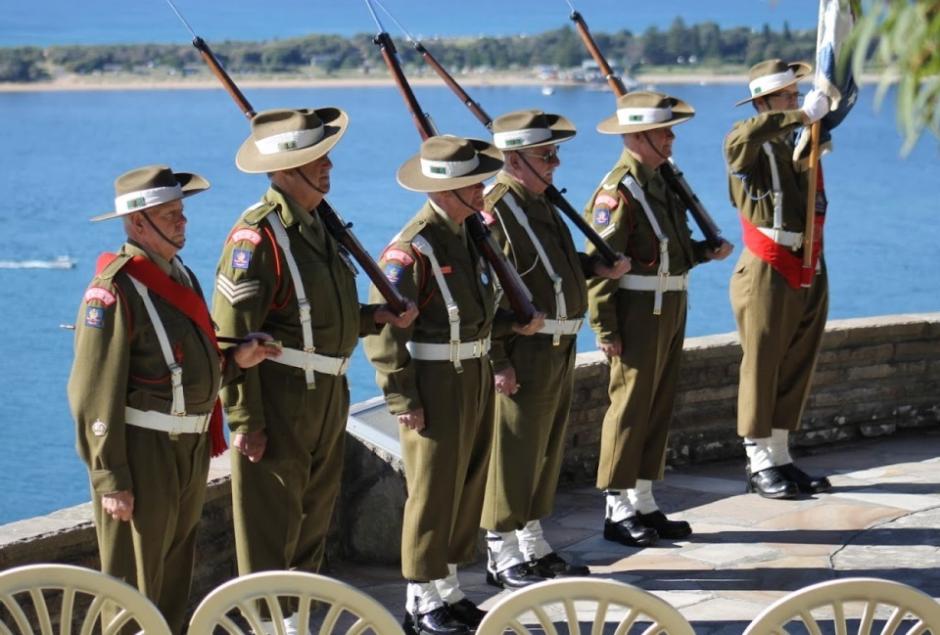 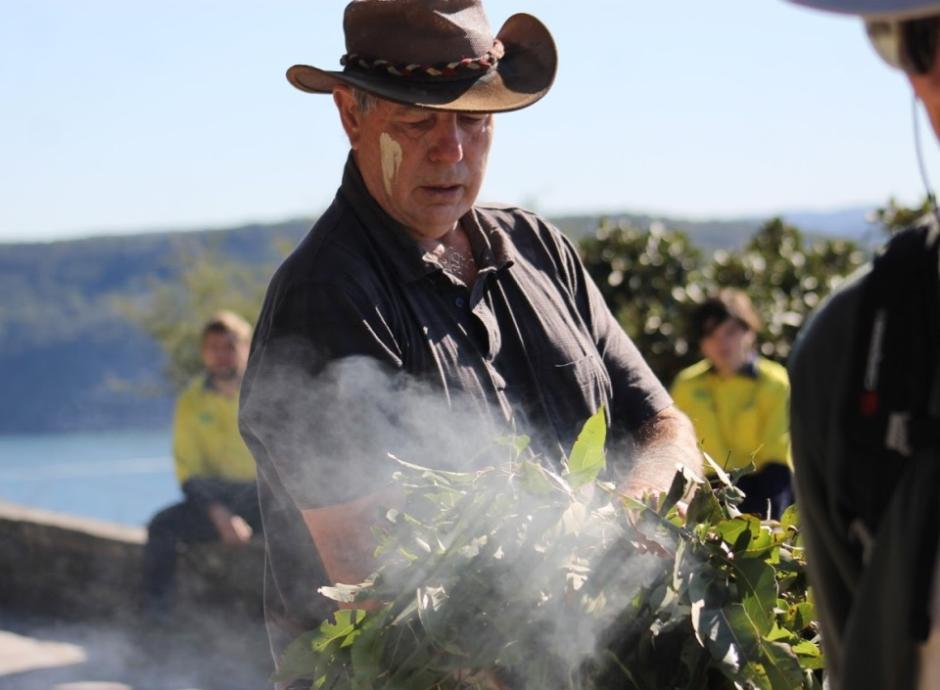 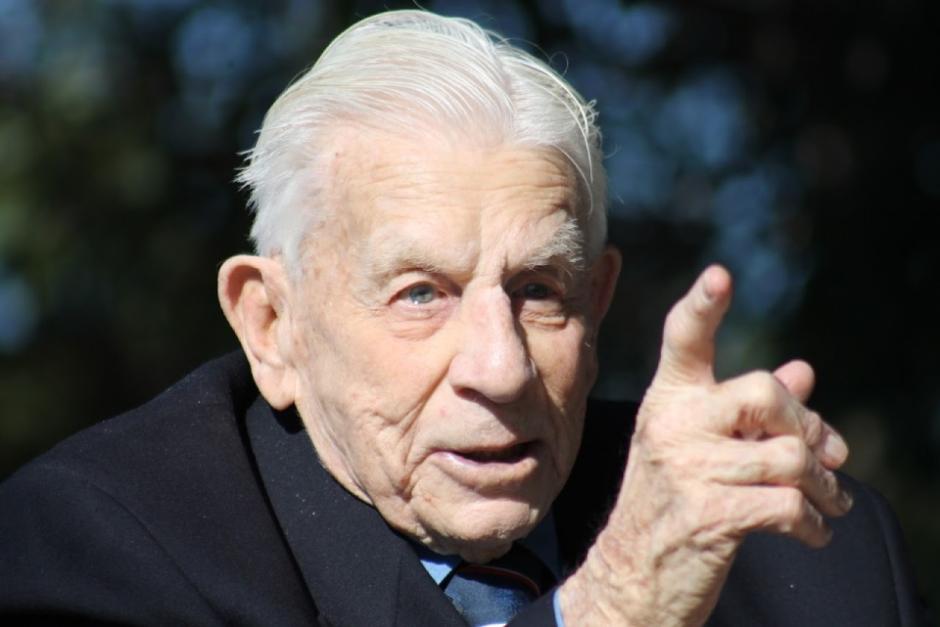 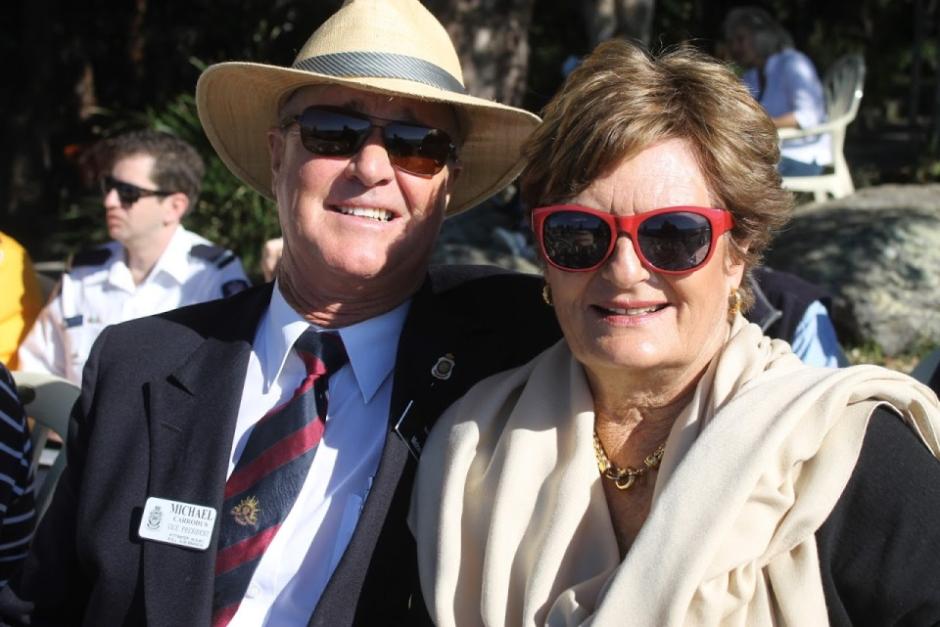 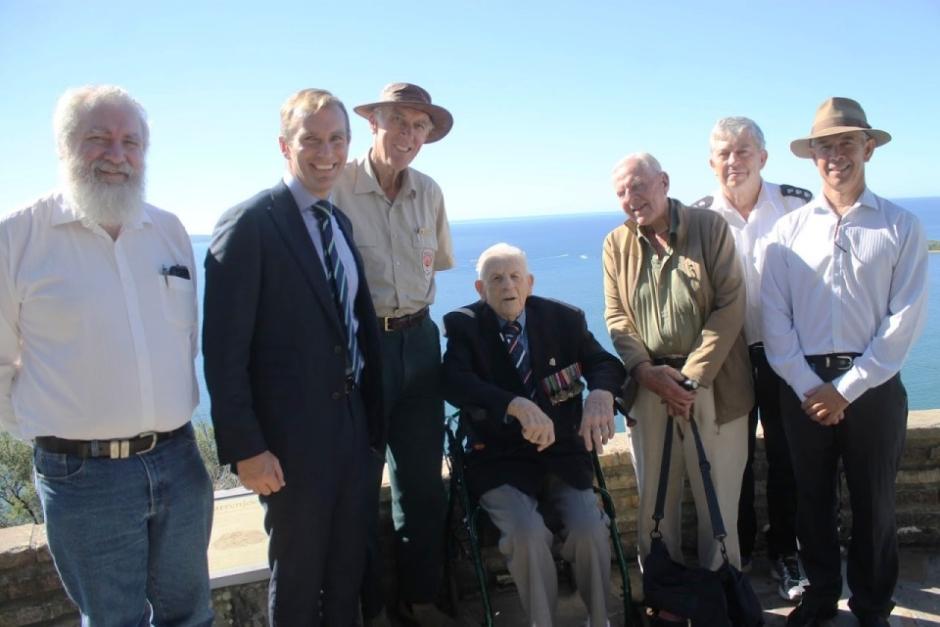 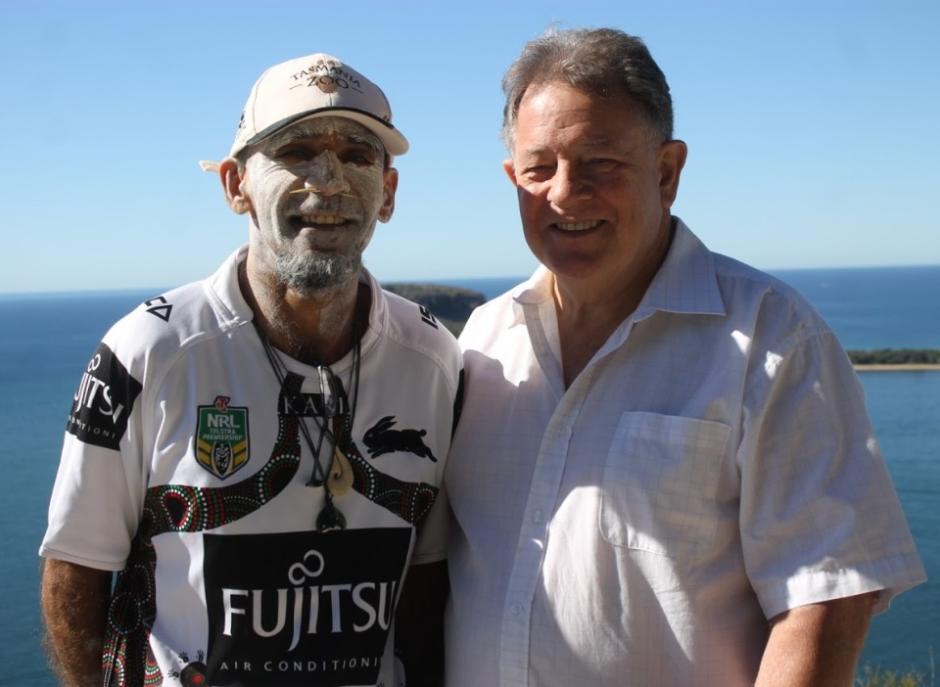 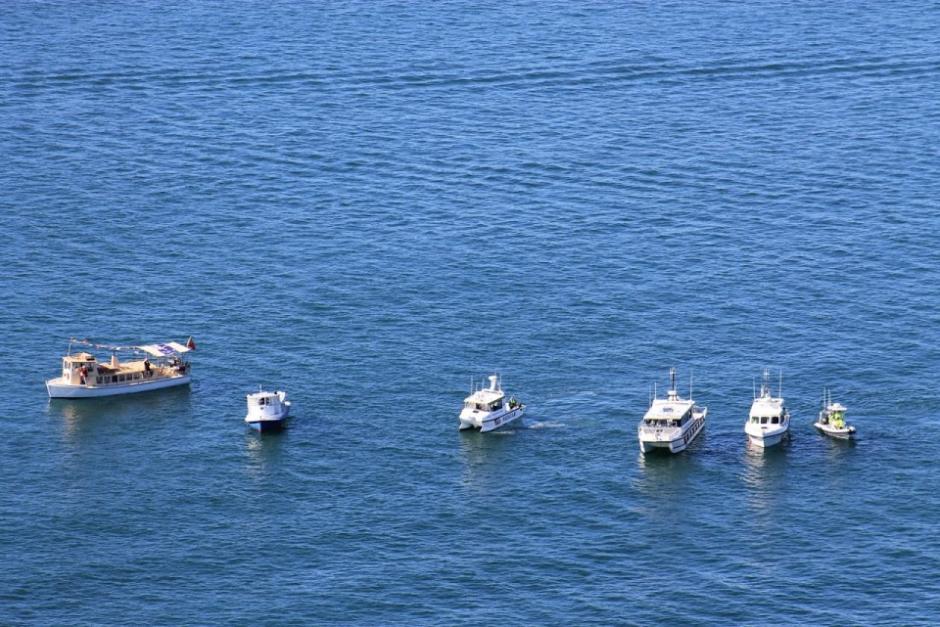 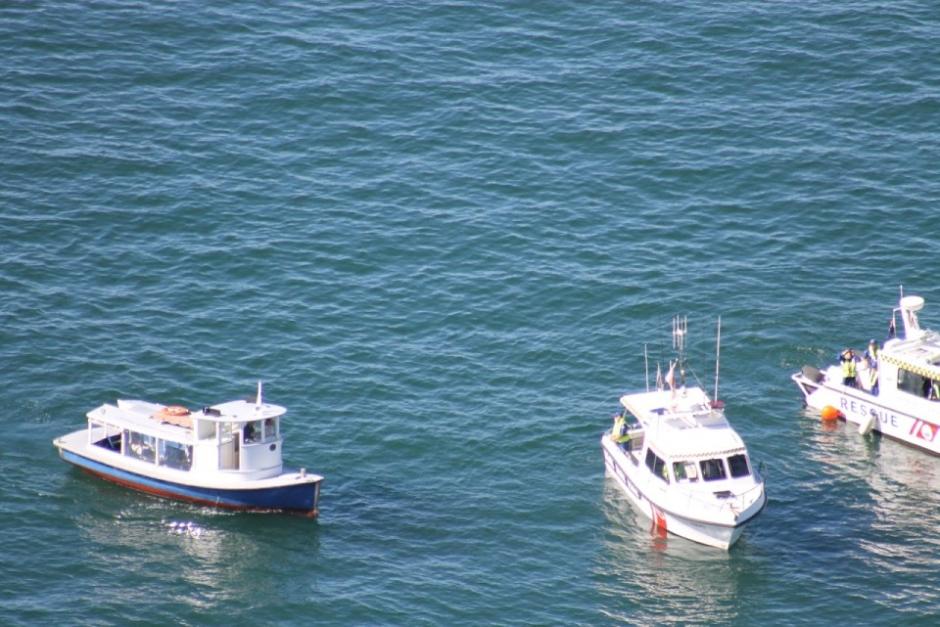 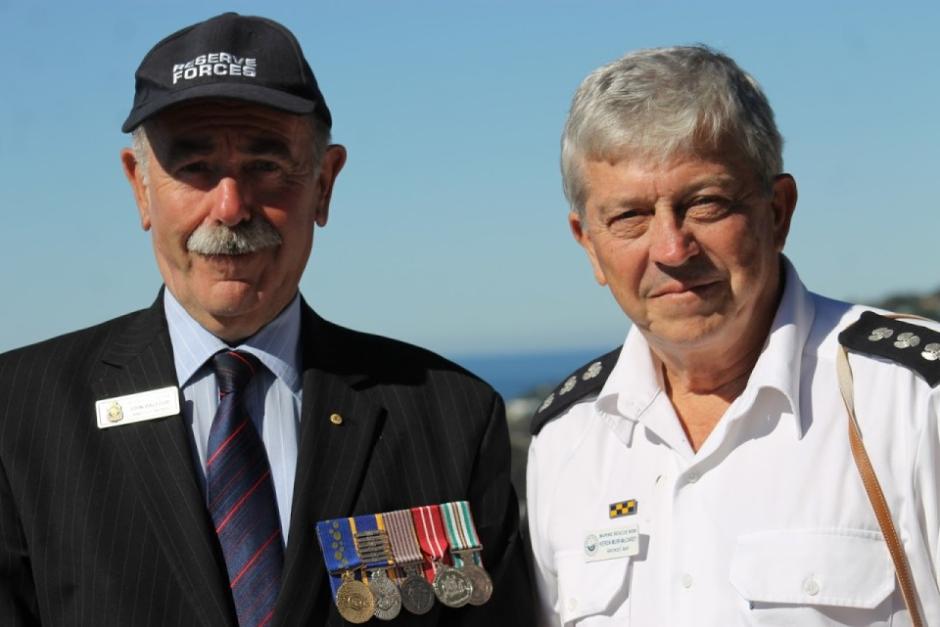 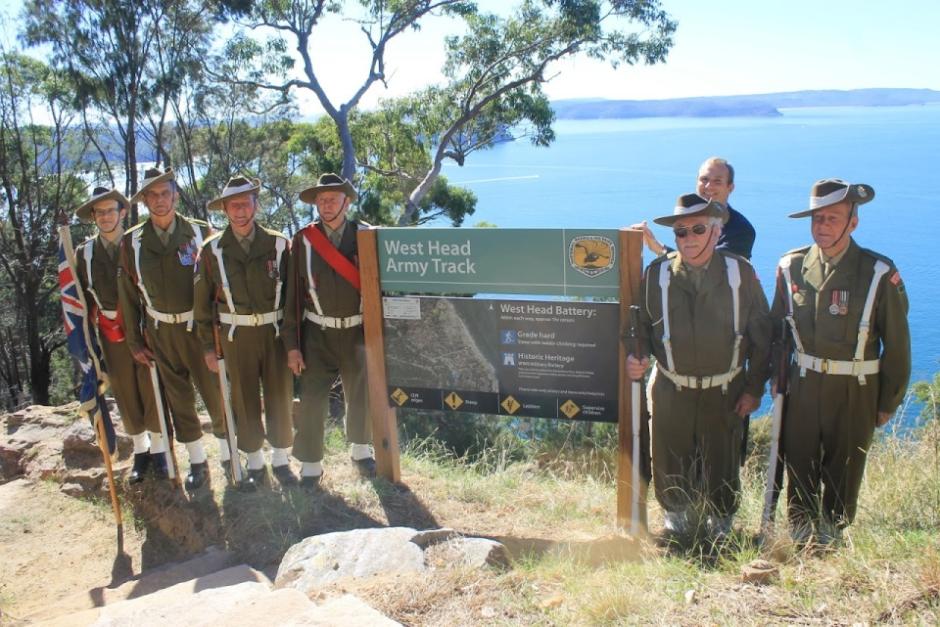 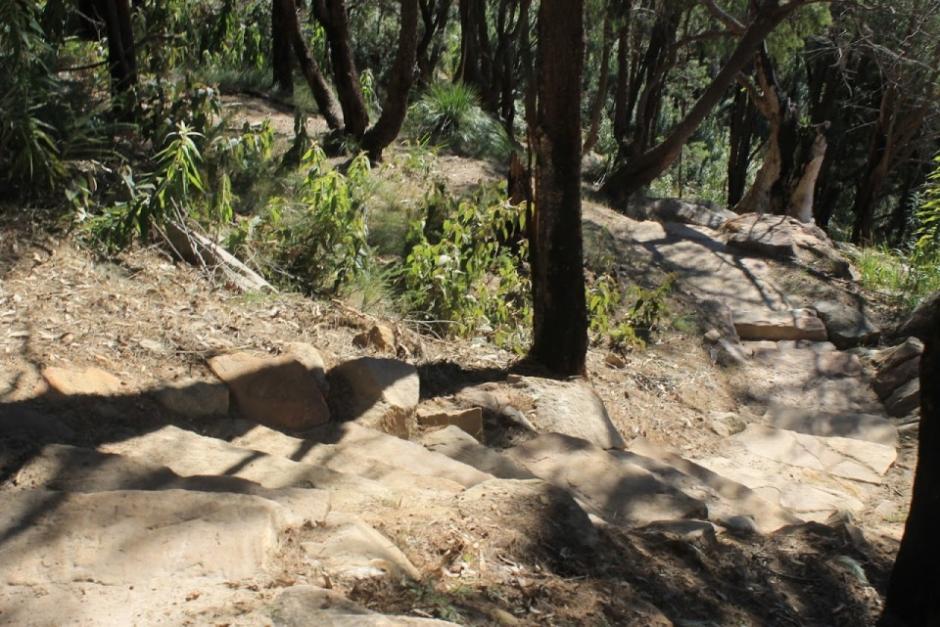 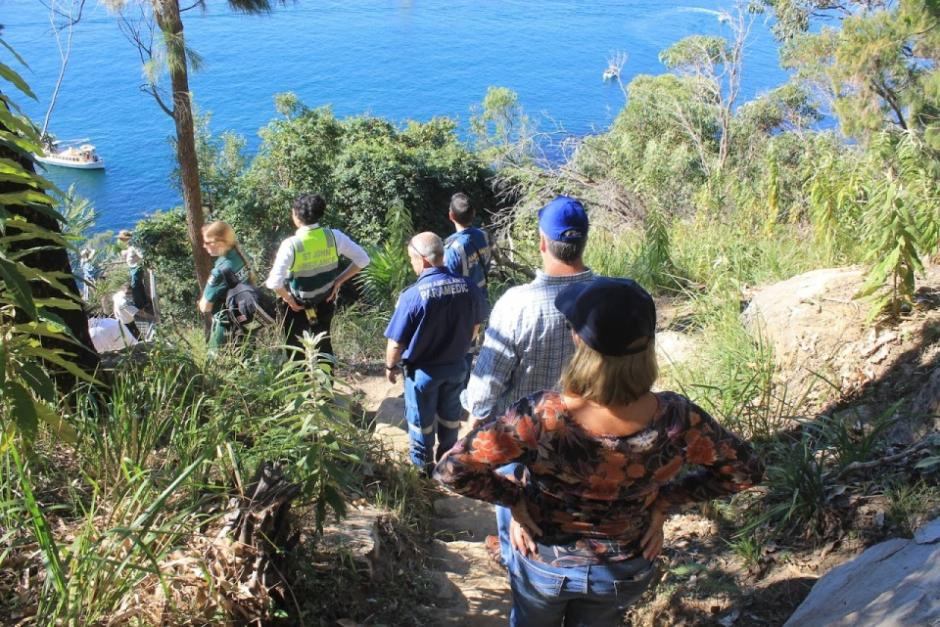 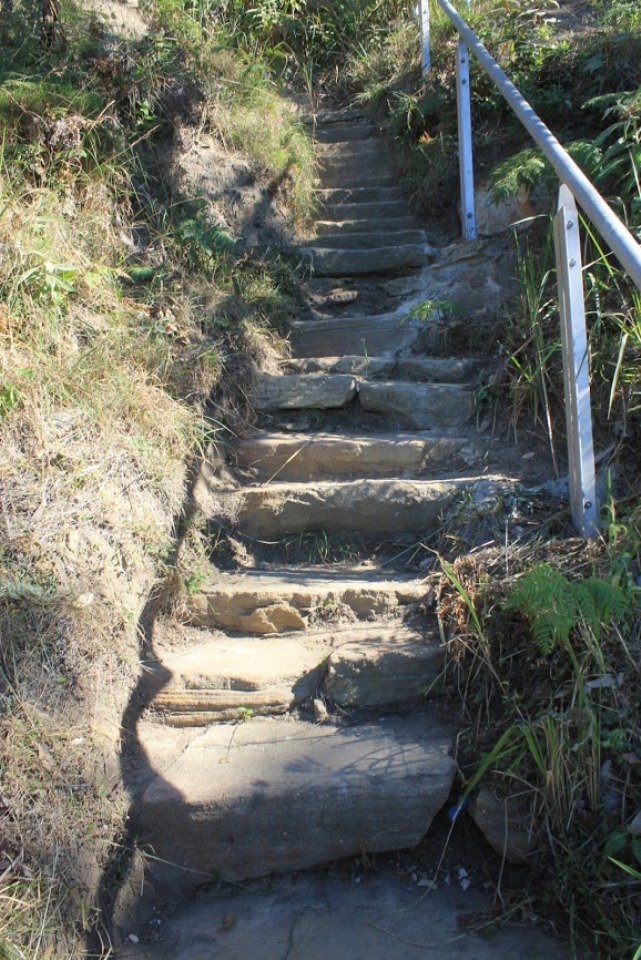 Section of Original steps retained - much shallower than those newly installed. 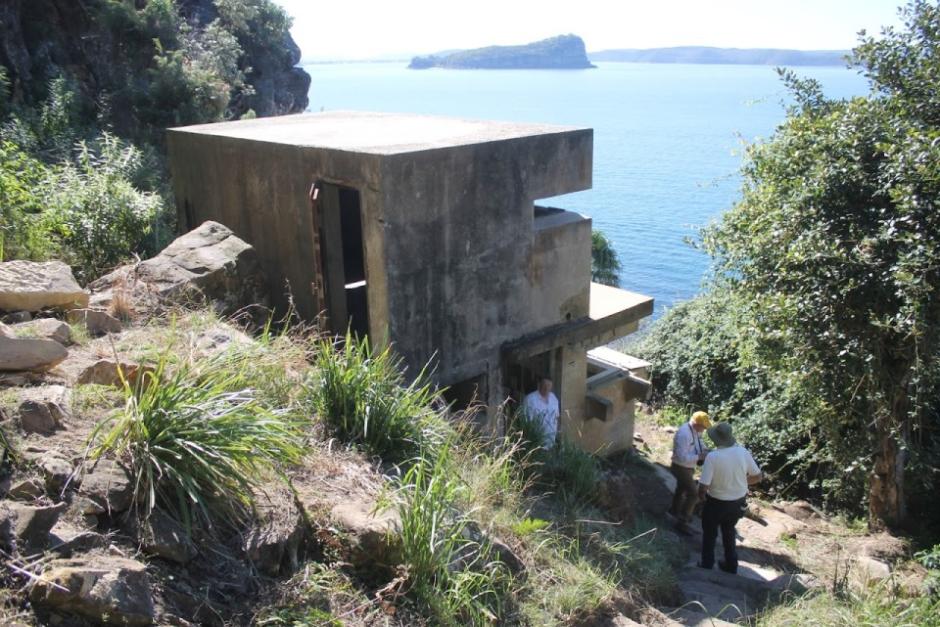 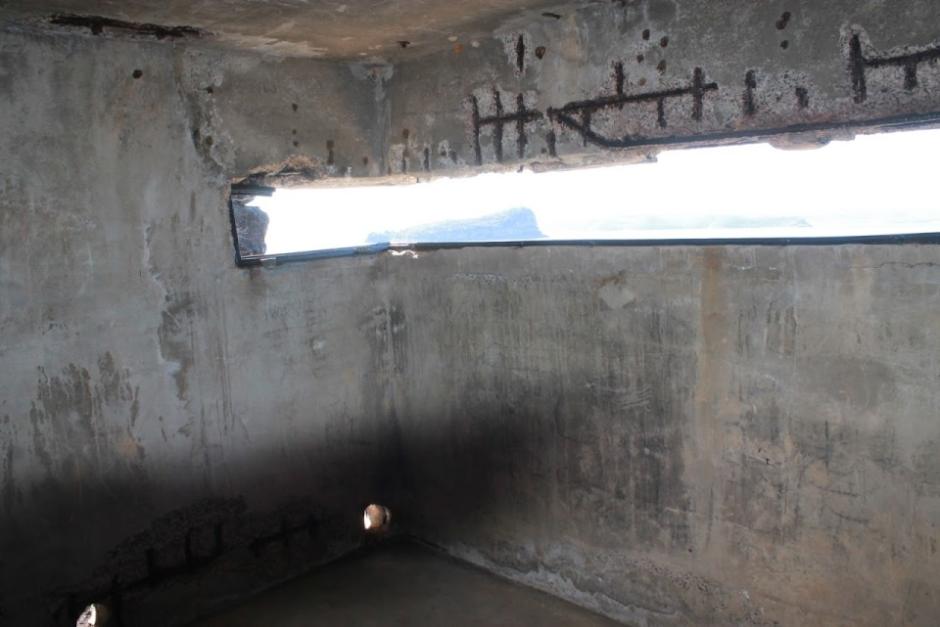 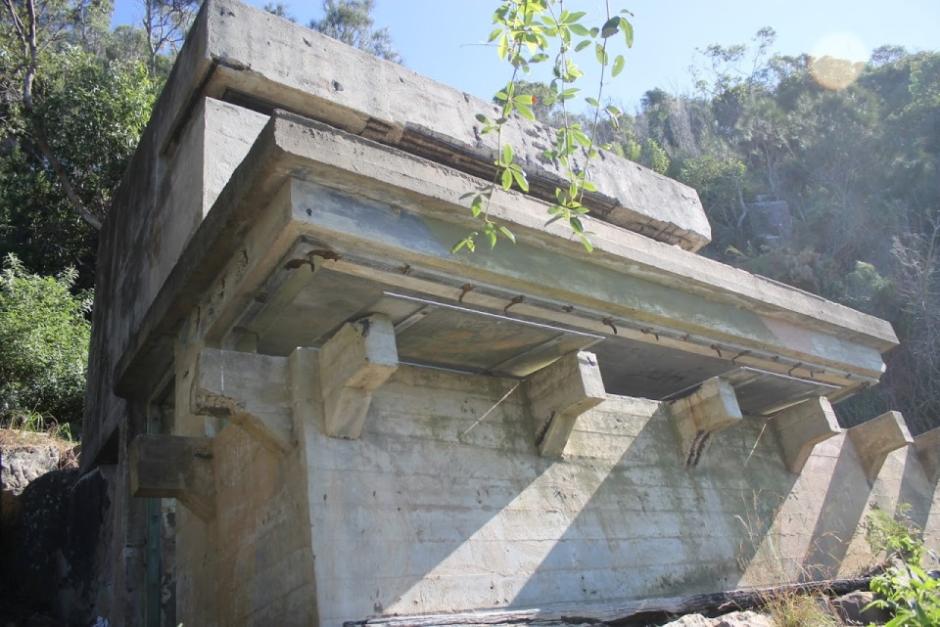 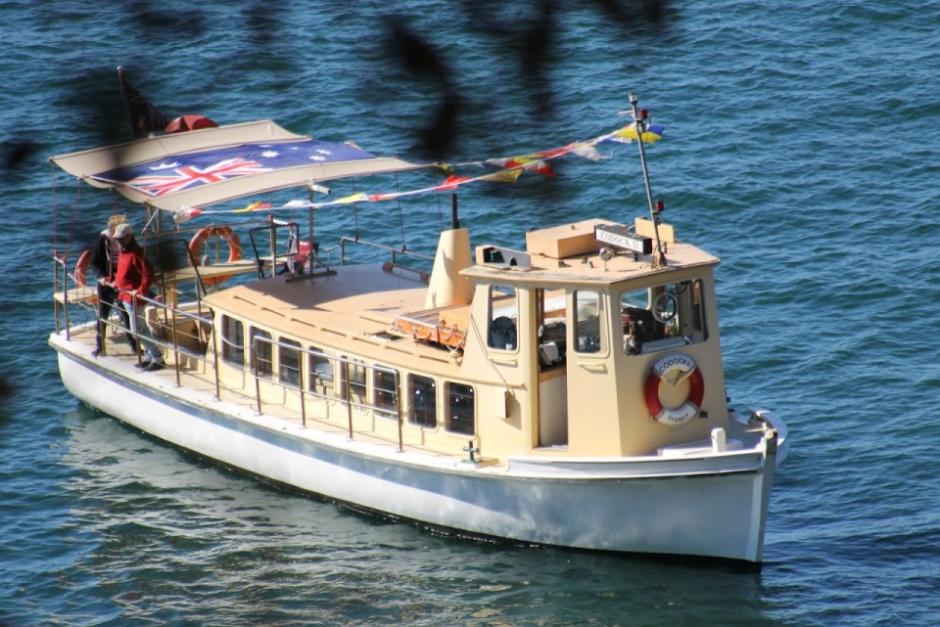 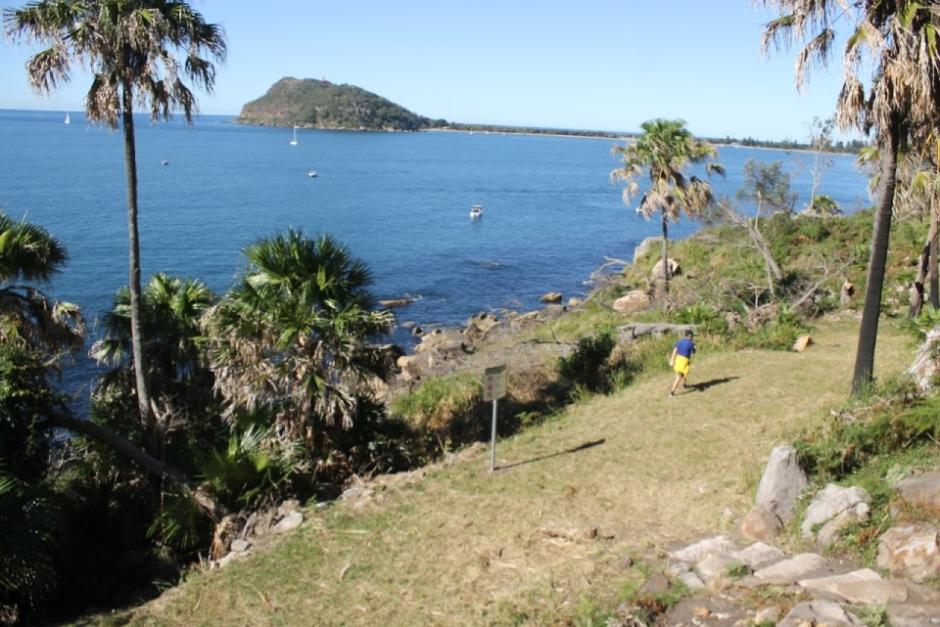 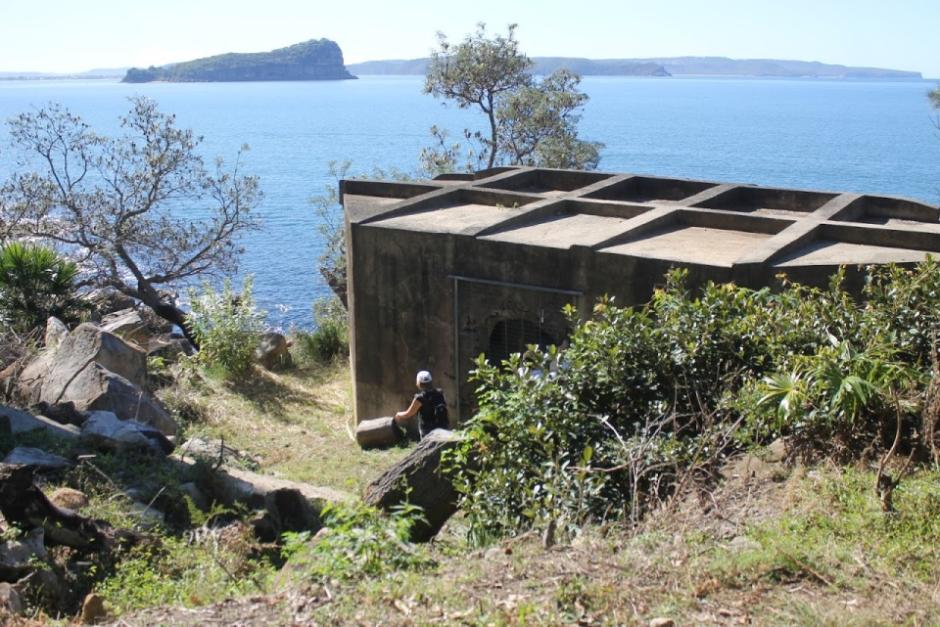 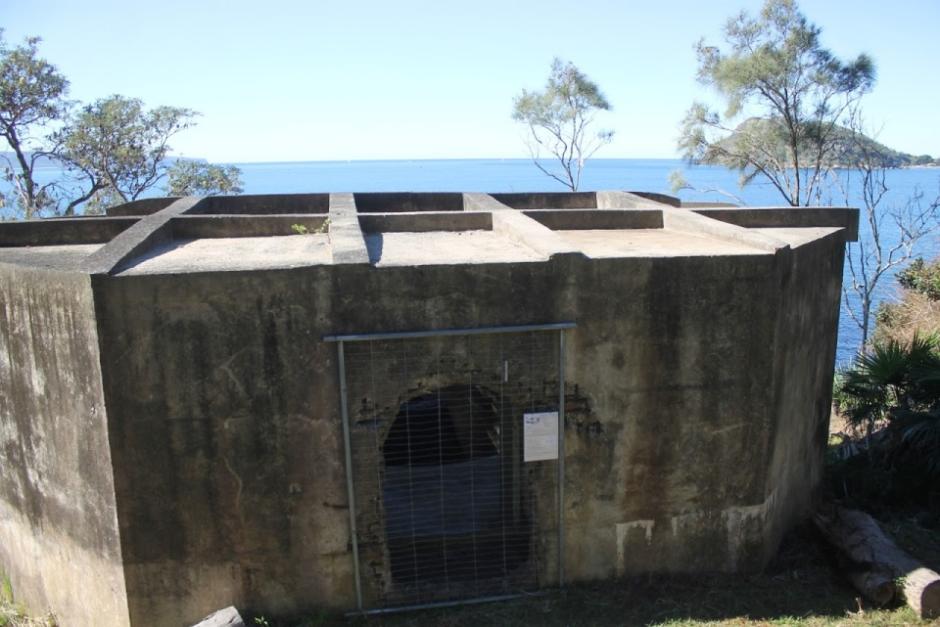 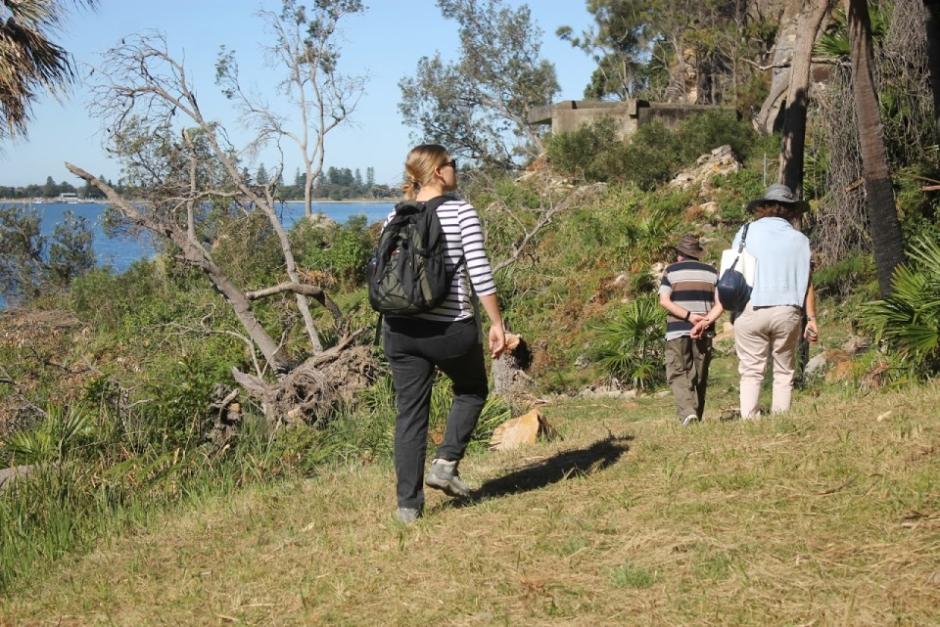 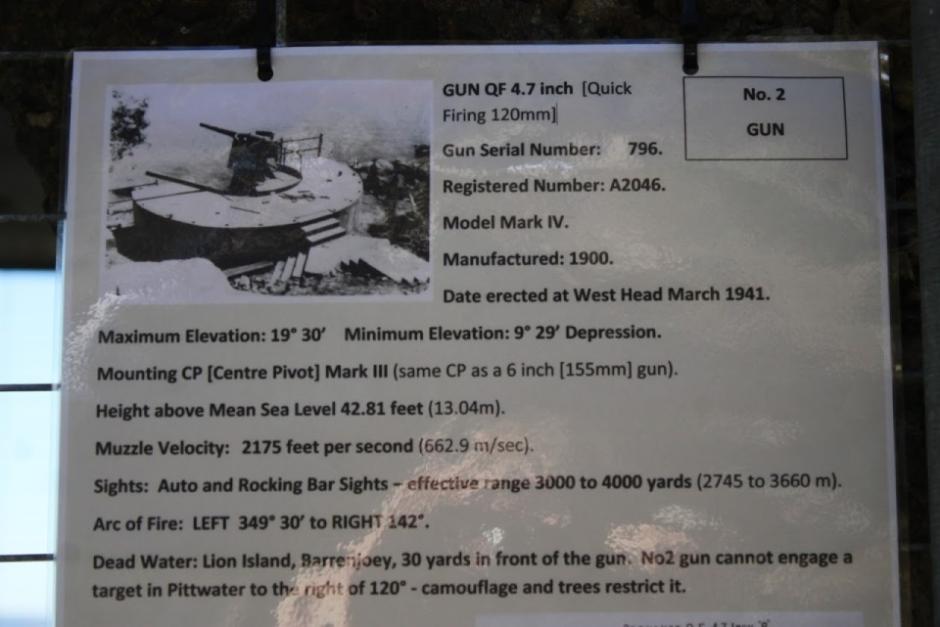 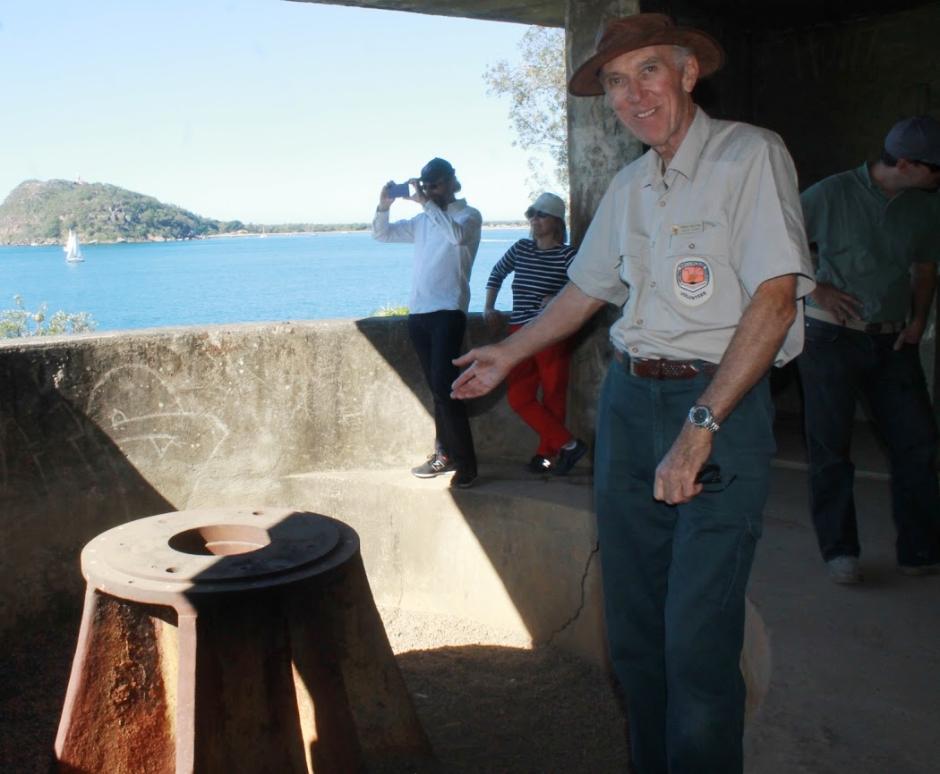 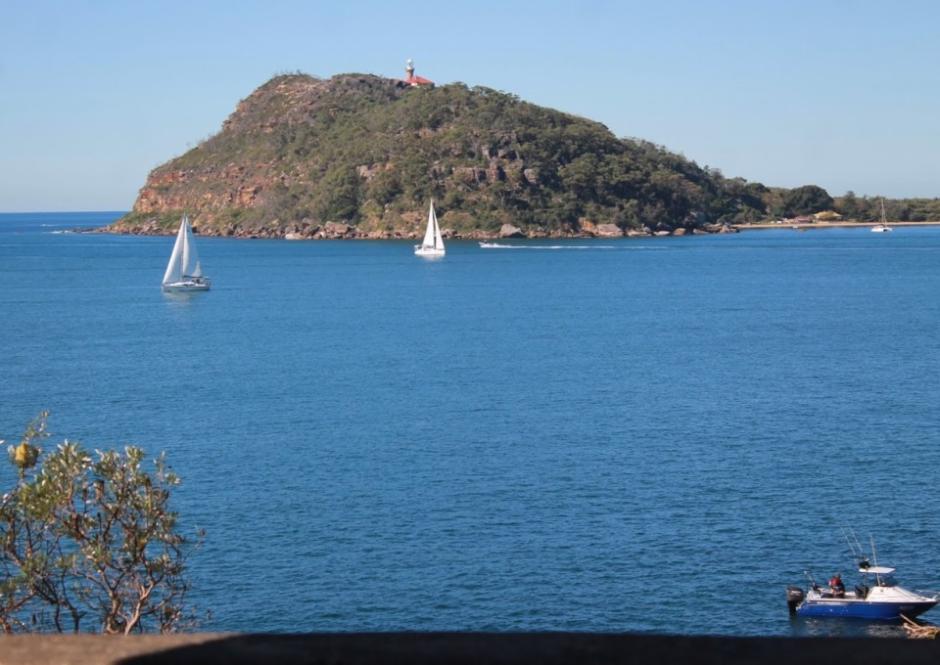 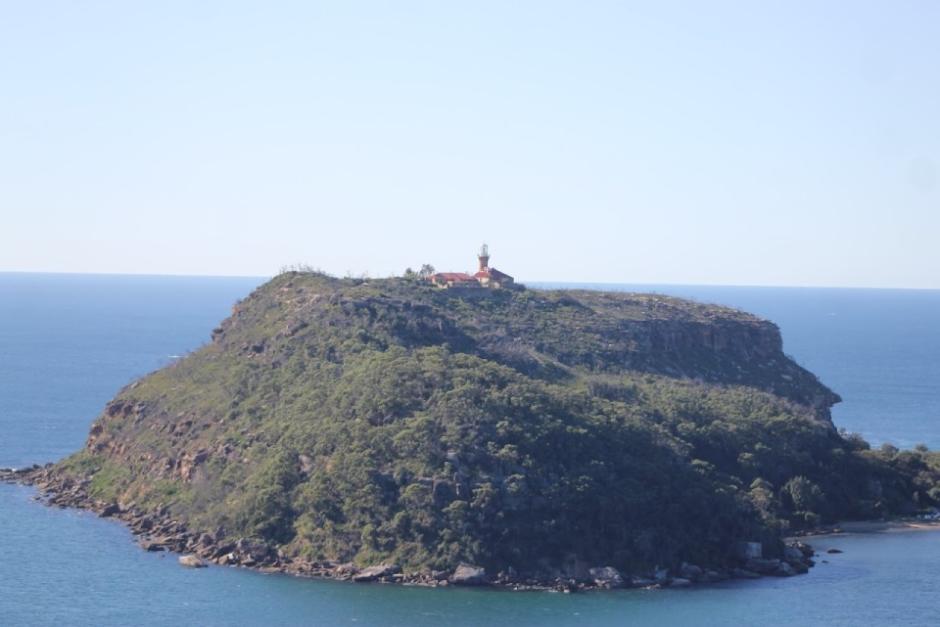