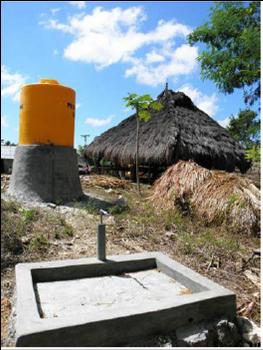 Such Is Sumba
By Matt Hart

The stark differences between some people and others in Sumba is most gaudily evident when driving out of the islands most famous landmark – the surf resort Nihiwatu. There, Westerners seeking the thrill of one of the best left-handers in the world indulge in the finer sides of life – all the frills that you would expect from a boutique resort. Not more than 2 miles from the entrance to the resort, a girl, no more than 10 years of age, walks barefoot along a path that cuts through the dry hills – she carries a bucket of water on her head and one more in her hands. Her village is likely to be a few miles away – an arduous task for anyone, let alone someone so young. It is this gap, between the luxury and the poverty that Sumba Foundation Australia hopes to close – it is this reality that people like Dr Stephen Nolan, Dr Claus Bogh, and Claude Graves are working to extinguish.

It was not until mid 2011, when I first met Dr Nolan, that I had even heard of the island of Sumba. I was lucky enough to accompany him and his wife, Kathryn, to the island in October. It was during this trip that I became acquainted with the work of Sumba Foundation Australia, and the beautiful Sumbanese population.

The Sumbanese truly do have it tough. They live on one of the most barren tropical islands imaginable. There are green mountains and fields for miles, but crops do not flourish. Food is not plentiful - water even more scarce. What we in Australia take for granted – a single glass of clean, fresh, drinking water - is a rare luxury in Sumba. What’s more is they have one of the highest rates of malaria in the world outside of Africa. The Sumbanese discuss their experiences with the disease, the way we discuss our troubles with the common cold. It is for these reasons – the widespread suffering but the steely resolve of the Sumbanese people – that SFA was created. Dr Nolan’s philosophy, that he views success by the contributions an individual can make to his fellow human beings, is inspiringly apparent through the work of SFA.

The benefits that Sumba Foundation Australia bring to the people of Sumba are far-ranging but most vivid when you walk through villages which now have access to clean drinking water. Water is life and without these wells and water tanks, funded by SFA, many of these people would no doubt develop water borne diseases from drinking unsanitary water. What’s more is women are now able to care for their children in the manner they would like because they no longer have to walk for miles to the nearest watering hole or river.

In 2011 water projects continued to form an important part of the work carried out by SFA in Western Sumba. With the help of Ozforex (Welajung and Patiala wells) and Hurley (Lolowo well) and committed individuals like Jeff Thompson (CEO Jobwire), who has committed to raising the money for one of the largest water projects thus far in Western Sumba (Welowa Water Project), SFA has been able to provide fresh drinking water to thousands of men, women and children over the year. Our visit to Sumba in October highlighted the far-reaching benefits of these projects. Not only has there been a huge improvement in community health, but more and more children are going to school to increase their level of education. When the children are at home, mothers are more able to care for them as they no longer have to travel miles and miles by foot in order to fetch water from the river. SFA is proud to be involved in these life changing projects – the joy on the faces of the school children enjoying such a simple thing as a glass of water makes all the hard work the foundation puts in all the more worth it.

With the continued efforts of Dr Claus Bogh and his team, the Malaria Training Centre in Waikabubak has continued to flourish. Every month, more and more Sumbanese are being trained to a WHO level in order to help eradicate the malaria epidemic on the island. The existence of such a training centre is only made possible through the continued efforts of committed humanitarian leaders such as Dr Bogh and with the help of funding from you, the Australian people. SFA would like to thank all those who have already contributed to this work, which has seen the incidences of malaria decreasing by over 75%!

Sumba infected me. But it was not the mosquitos. Or the tuberculosis. It was the Sumbanese people. The beautiful children – their infectious laughter. Their timeless, unashamed, beetle-nut-riddled smiles and their unwavering courage. In the face of constant, deadly disease, hunger and extreme poverty, the Sumbanese find hope, humour and happiness. The aim of SFA is not to give the Sumbanese a hand-out, but a help-up. It is the hope of people like Dr Nolan and Dr Bogh that with the help of SFA, old-age, not malaria, TB, thirst, nor hunger will soon pose the biggest threat to the lives of the Sumbanese. 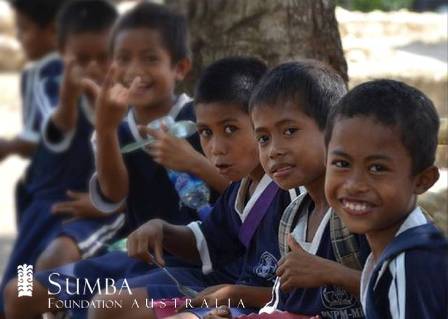 As in previous years, surfing and sporting legends will be out in support of the Sumba Foundation Australia's 2012 Fundraising Party which will be held in Sydney on Friday June 1st.

Triple J Unearthed band Lange Theory will provide entertainment for the evening and there will be a range of auction items as in previous years.  Key auction items will be announced closer to the event. 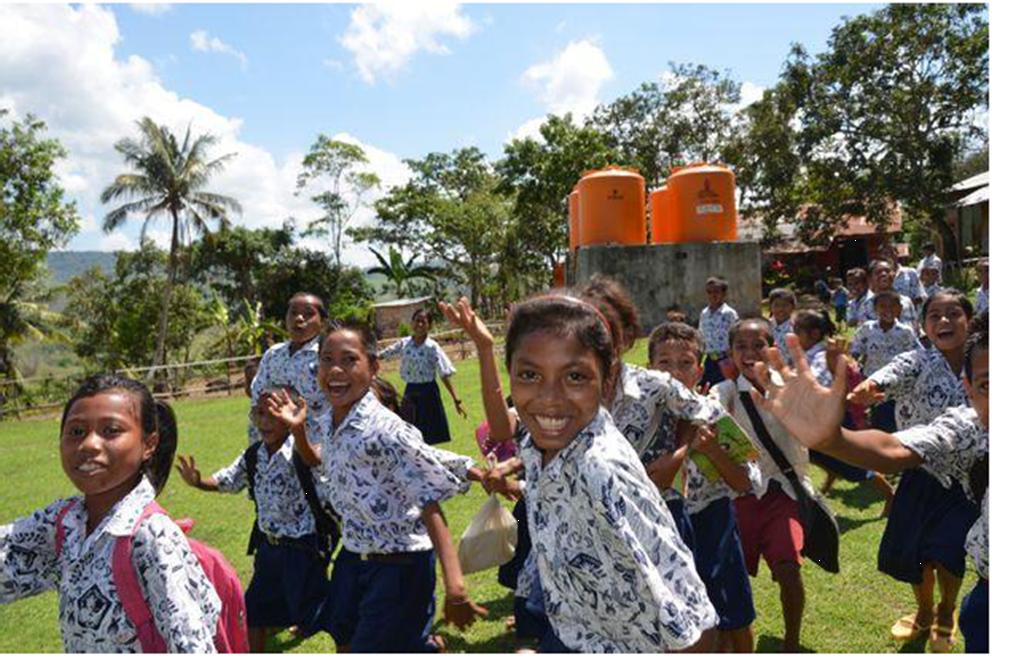