One for all  who like our birds and flowers images - a few of those out and about and snapped in Pittwater and her Western shores this week, as well as a few from the West Head Lookout for our overseas readers! 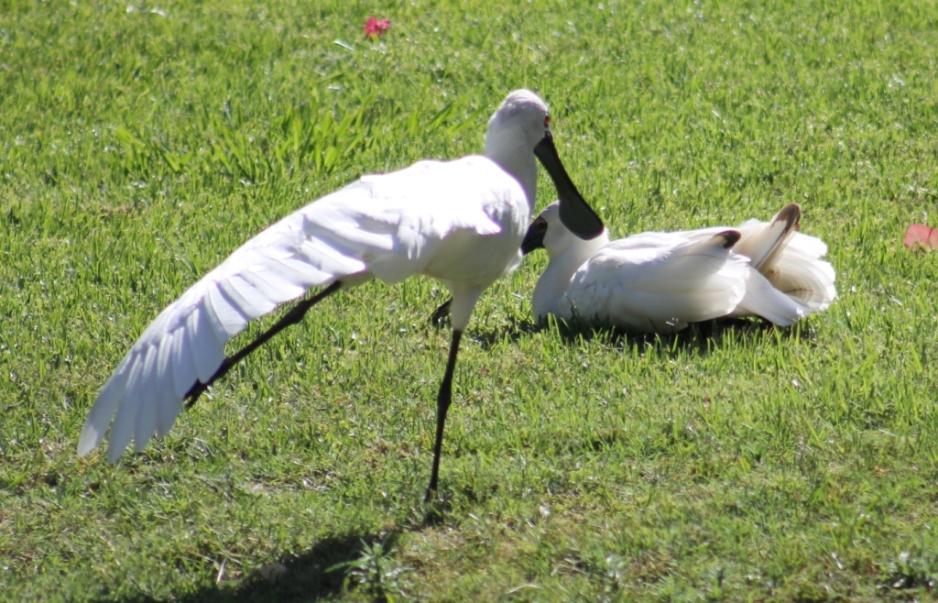 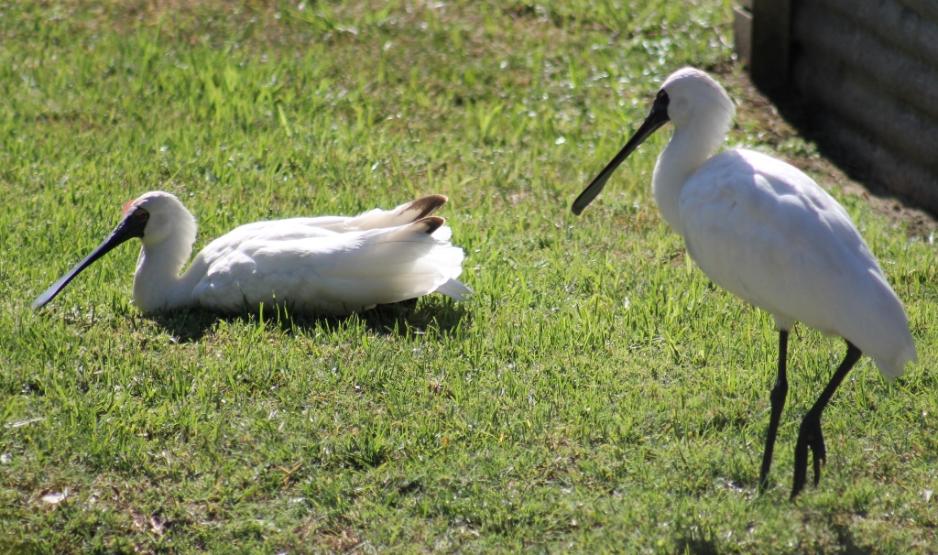 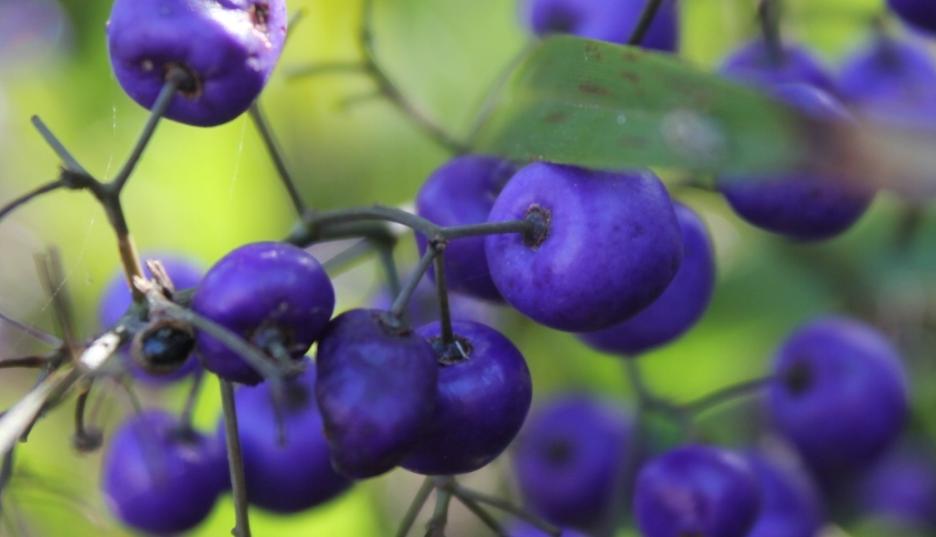 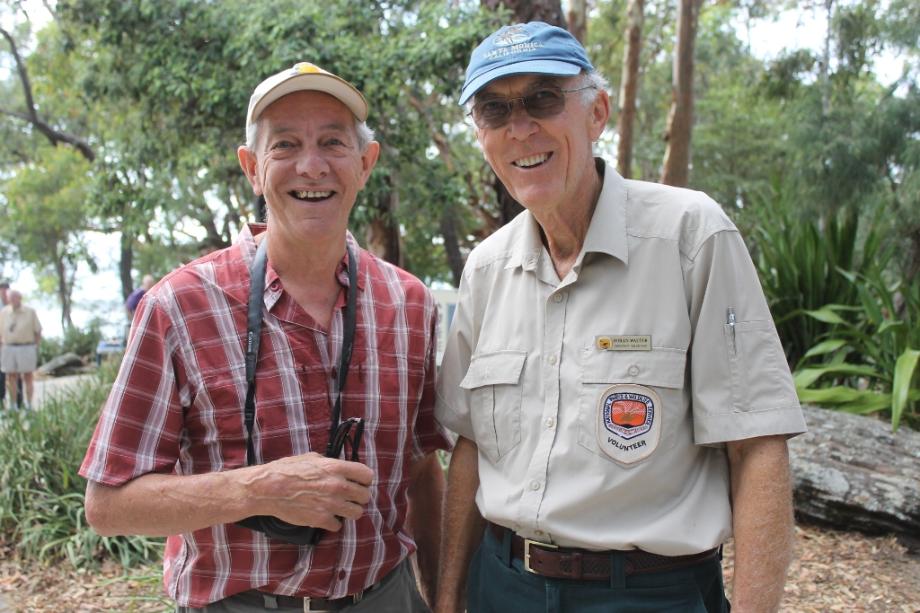 Below this: Pittwater RSL Board Representatives and supporters at West Head. 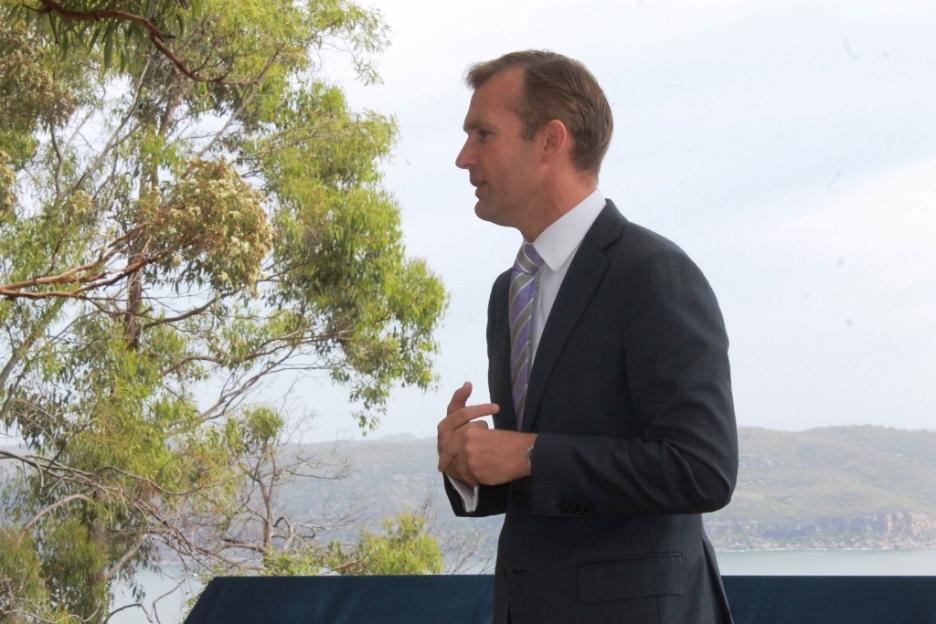 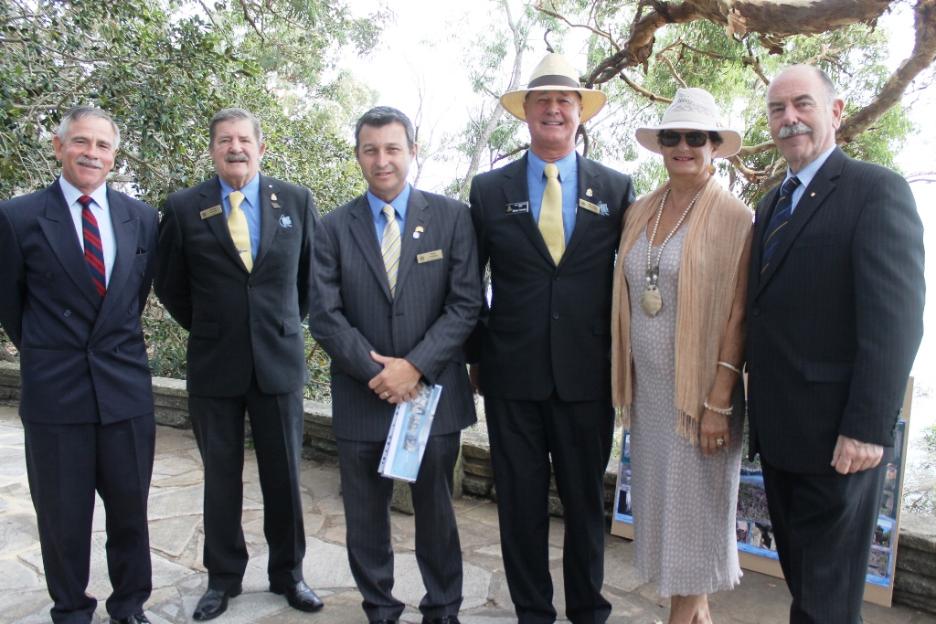 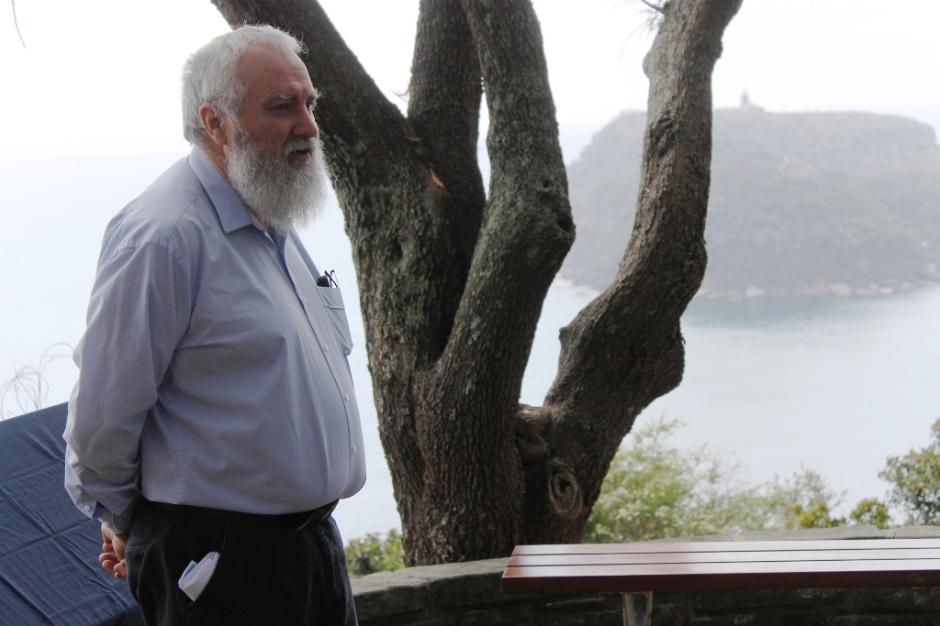 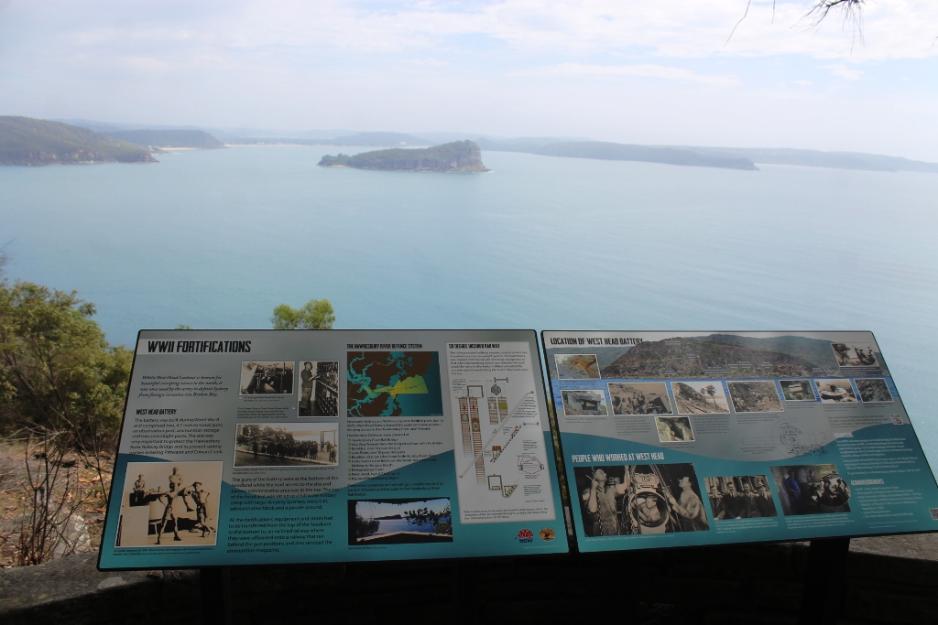 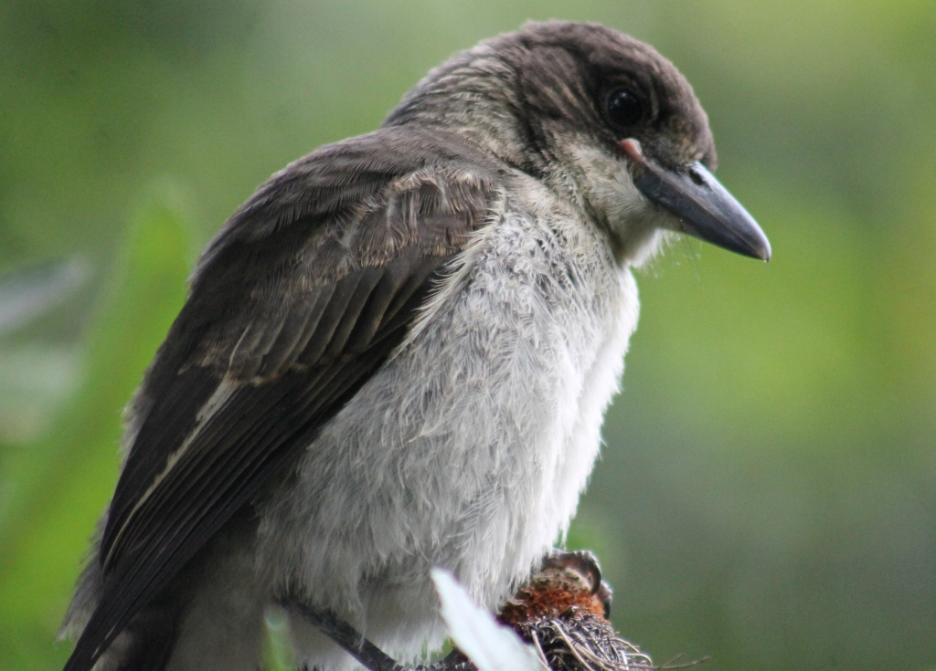 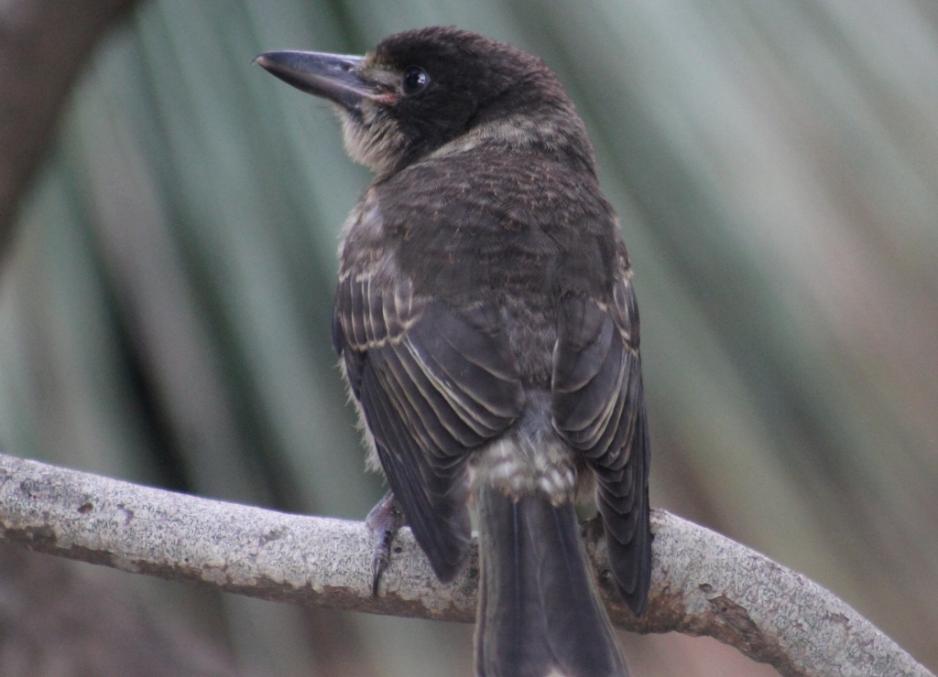 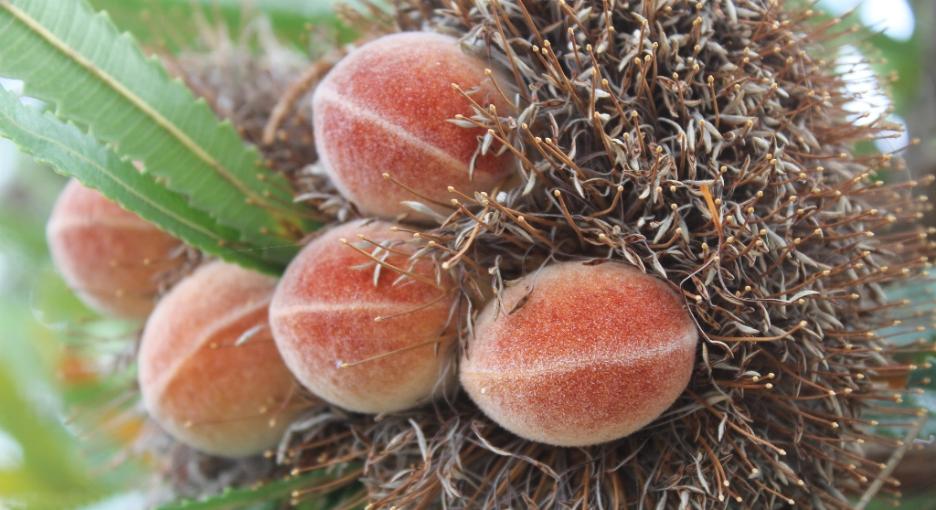 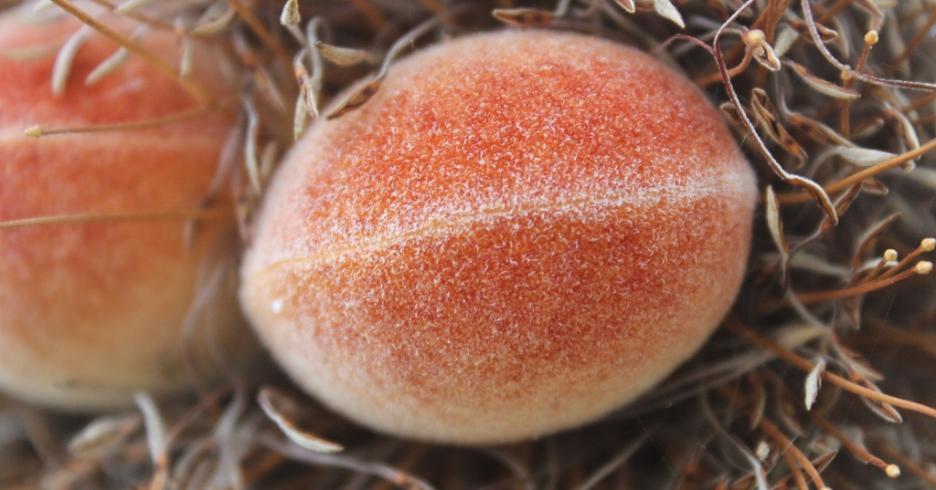 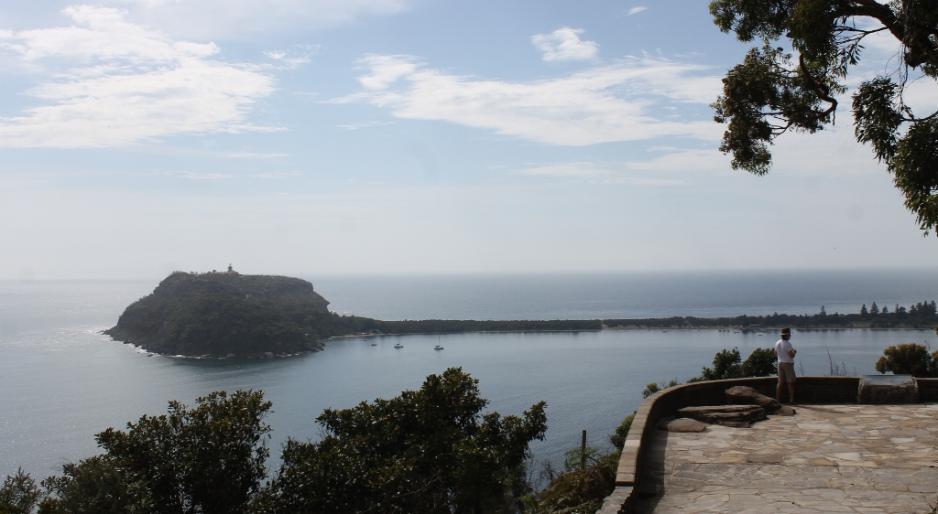 Above and Below: Pittwater from West Head 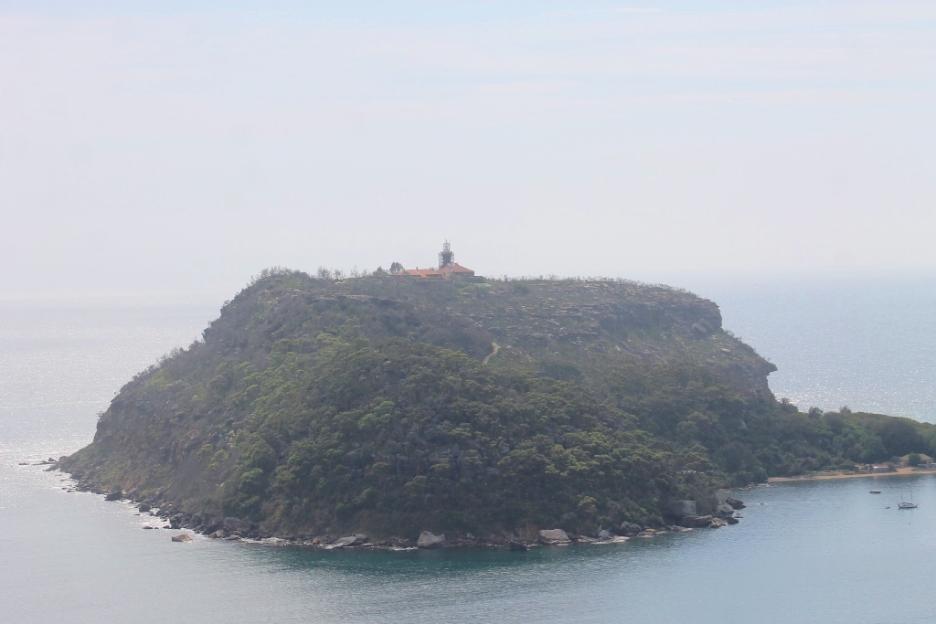 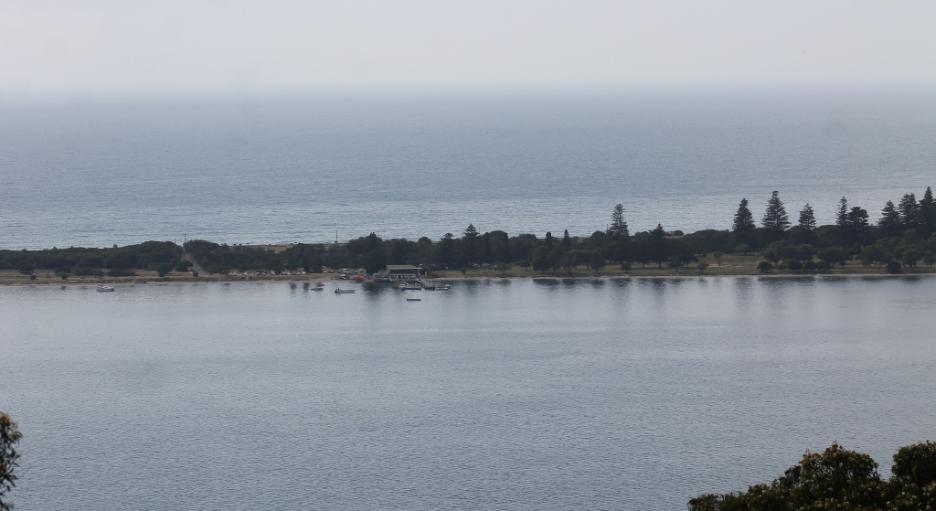 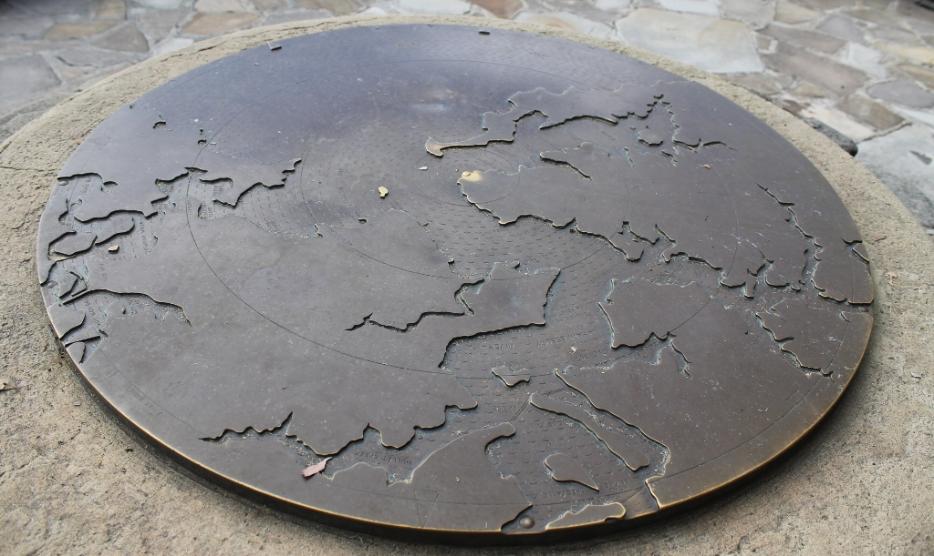 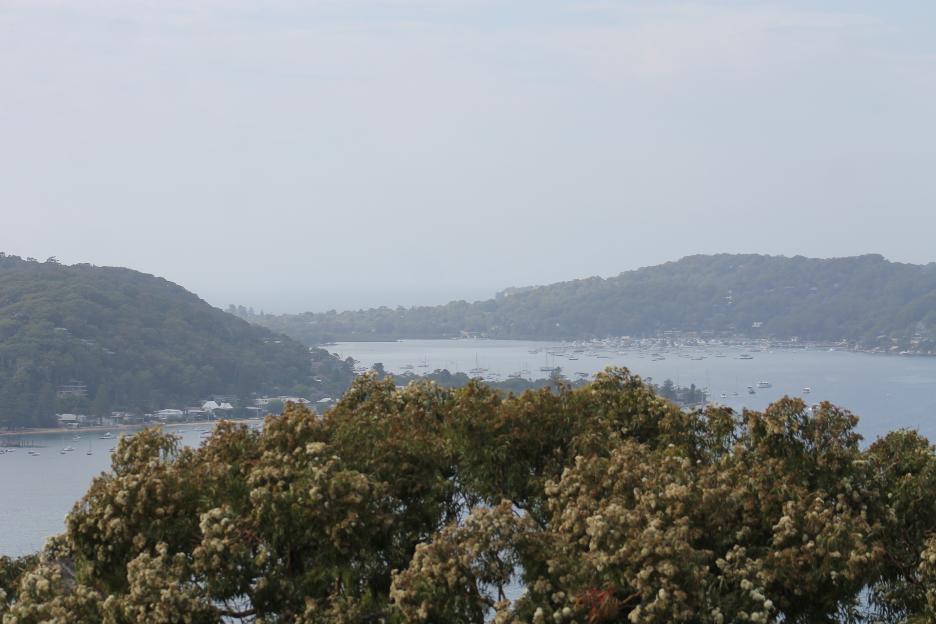 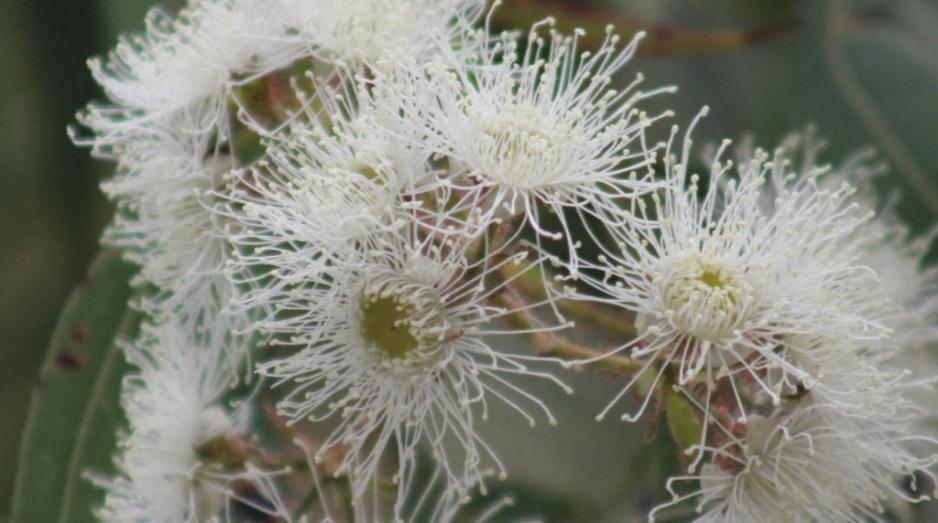 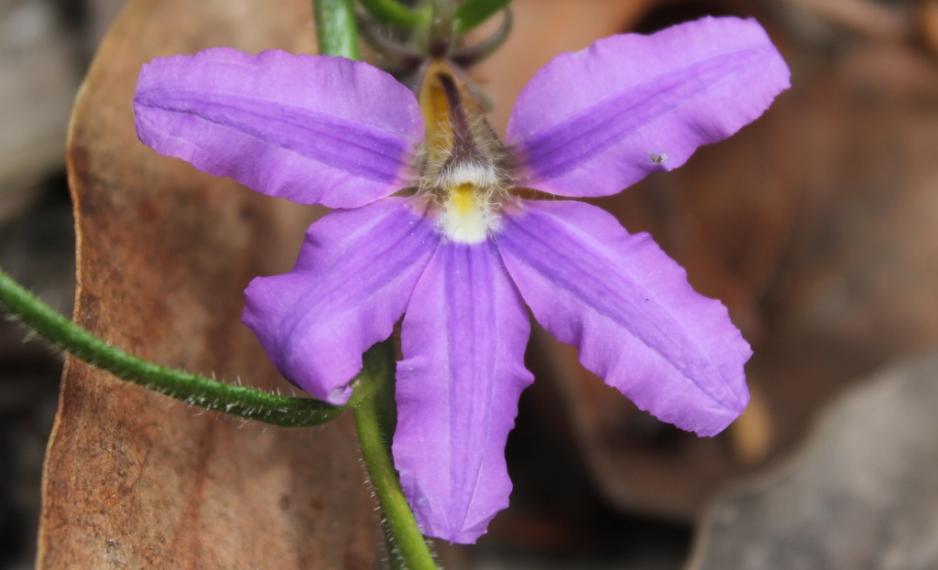 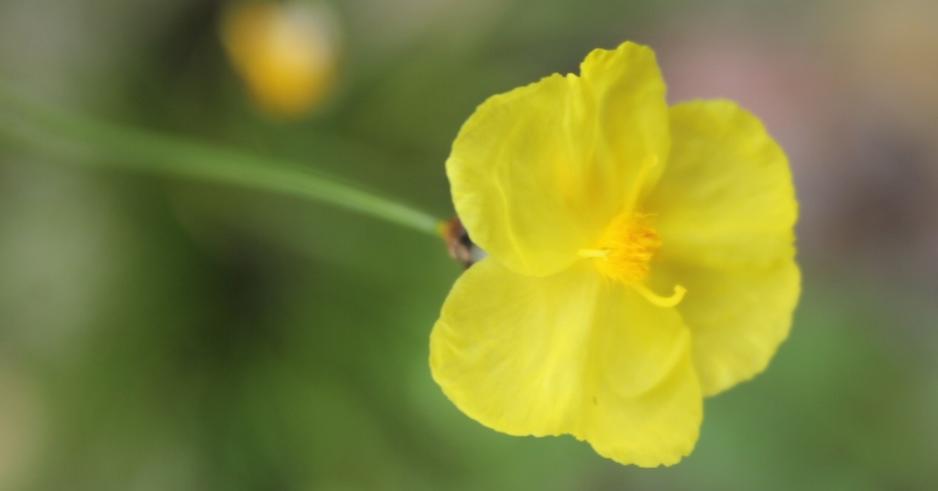 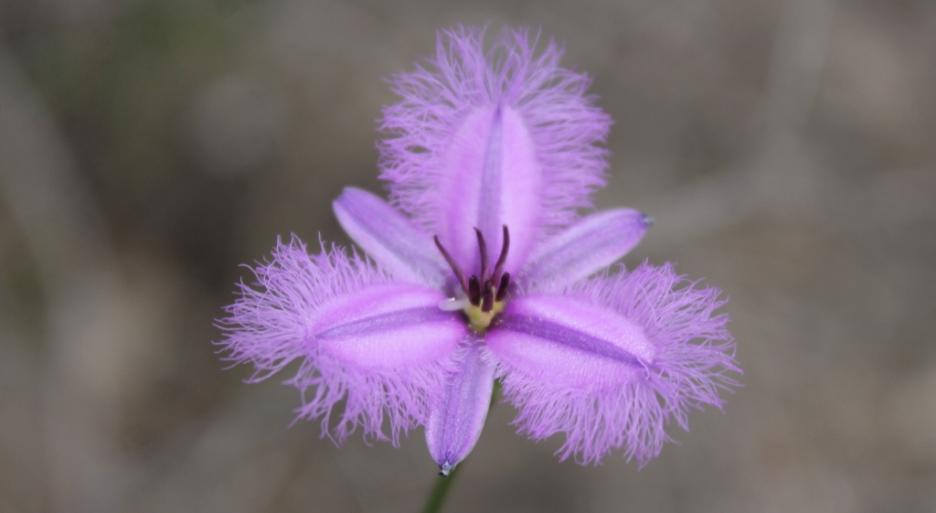 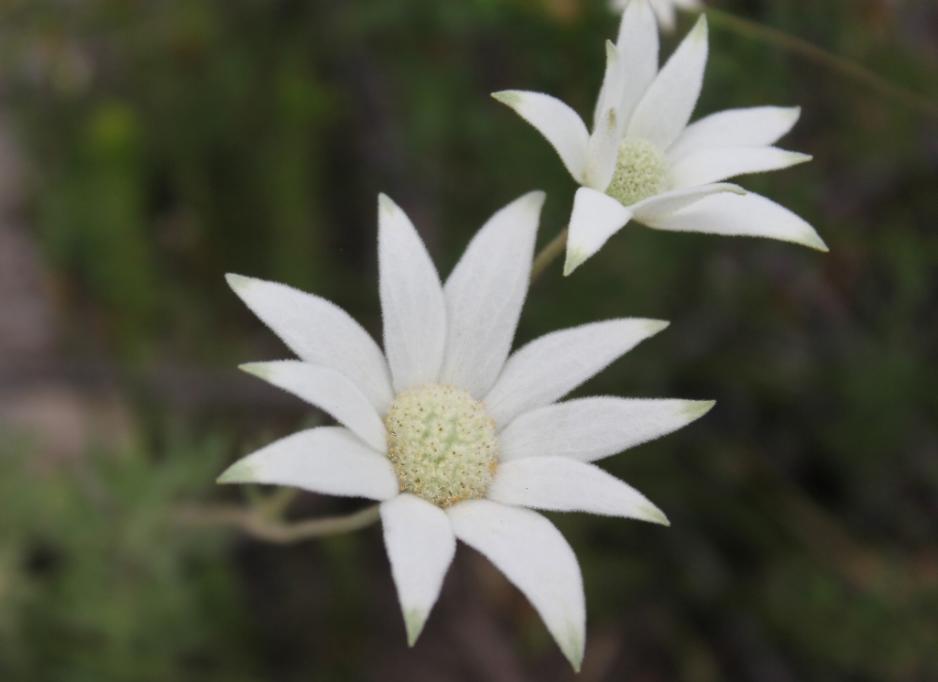 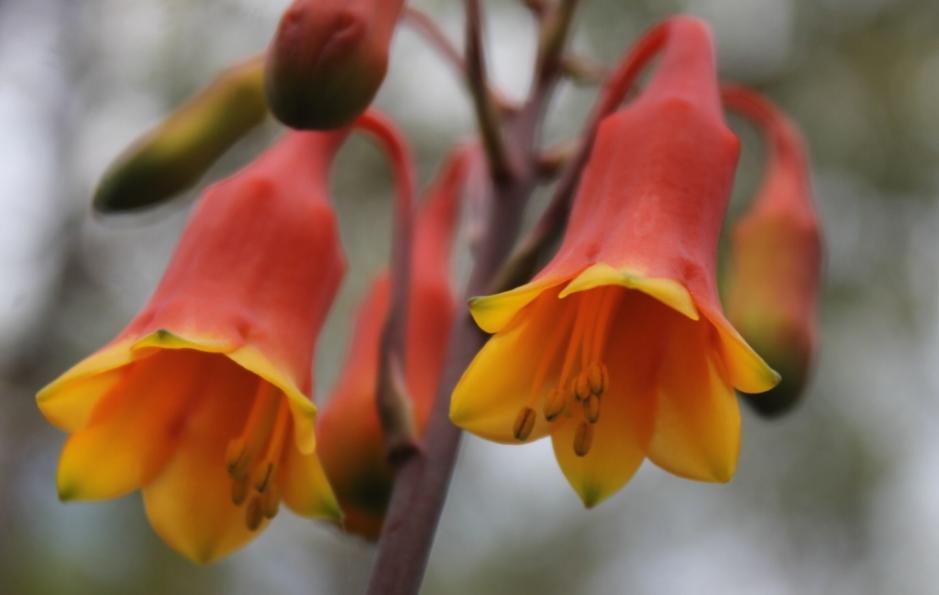 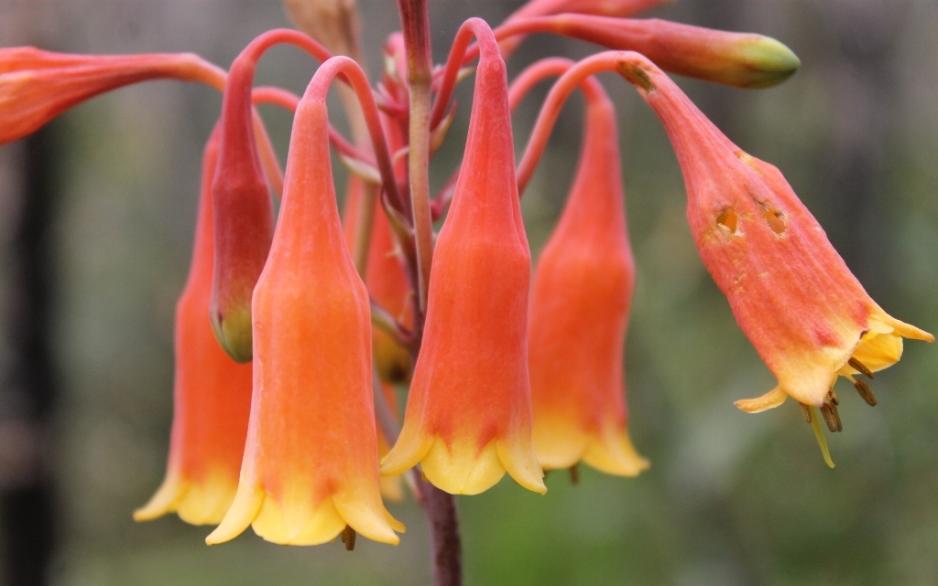