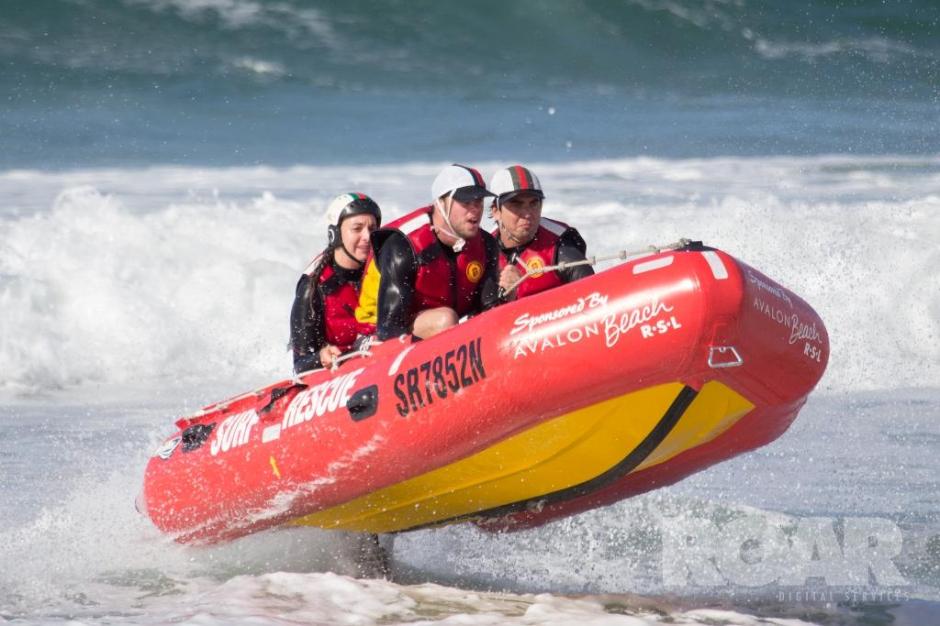 Inclement weather forced the cancellation of the opening weekend of the 2015 Inflatable Rescue Boat (IRB) Premiership Series at Caves Beach, and allowed teams of racers fronting up for the second round at Windang on the Illawarra Coast to complete only  29 out of the 85 races scheduled, but next weekend at Terrigal, a more sheltered beach, should allow extra races to be run. 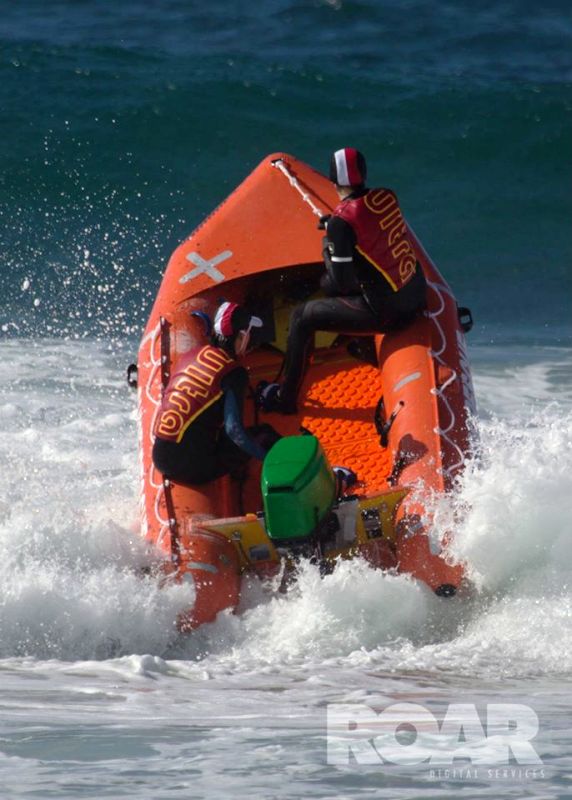 Based on feedback, SLSNSW and Terrigal SLSC have been able to confirm an additional day of competition will be held on Sunday 31st May 2015.

This course of action ensures that the Series has the best chance of completing as many Rounds as possible by allowing an open beach such as Kiama Downs to run fewer races, whereas a more sheltered beach such as Terrigal can usually hold more races.

So far over 230 competitors from 18 clubs have taken to the start-line to compete in events designed to simulate real life rescue situations involving individual ‘patients’ and mass rescues. All events are based on honing the skills of both IRB driver and crewpersons.

As there were no races held during the first round, and the second had limited races, it’s still very much anyone’s competition. Points over the remaining two rounds will be vital and all competing clubs are keen to get some solid results under the belt ahead of next month’s State Championships at Mollymook.

All eyes will be on defending champions Kiama Downs who will be out to continue their dominance of recent seasons, and with the season to conclude at their home beach they will be looking to stamp their authority on the competition early.

The Queenscliff SLSC have teams representing too:  ‘The Bullsharks’, ‘Dreamboats’, ‘Old Mate’, ‘Masons’ and ‘Princesses’, North Curl Curl are represented by the ‘Valkyries’, ‘Sandman’ and ‘Tradies’. Teams from South Maroubra, Coogee, North Cronulla are also in from Sydney clubs and the Crème de la Crème of clubs north and south of Sydney have multiple teams in all age groups and races too.

Competing clubs will be vying for more than just pride throughout the series with generous prizes on offer throughout the competition. As well as vouchers as prizes at each of the events there are two IRB engines up for grabs thanks to the support of Tohatsu Australia – one engine will be presented to the overall premiership winner, with the second will go to the “most deserving club.”

This award is aimed at encouraging smaller clubs and those new to the sport to enter the state’s premier IRB racing event.

“Unfortunately the weather is something that is out of our control, but I’m sure all the competitors are super keen to get out on the water to demonstrate their skills,” Mr Knight said.

“I would just like to wish all the competitors the best of luck for the remainder of the Premiership Series.”

Round three of the IRB Premiership Series will take place at Terrigal Beach on the NSW Central Coast commencing Saturday 30 May, with the competition wrapping up with two days of racing at Kiama Downs on Saturday 13 and Sunday 14 June.

The fast-paced nature of the competition makes it a great day out for spectators. This week we share some images from those races run May 16th in the NSW IRB Premiership at Windang Beach.

These great photos were taken by Surf Life Saving New South Wales' Jamie Nilsson, who has run as our Artist of the Month for May 2015 and whom you may find out more about in her Profile page. 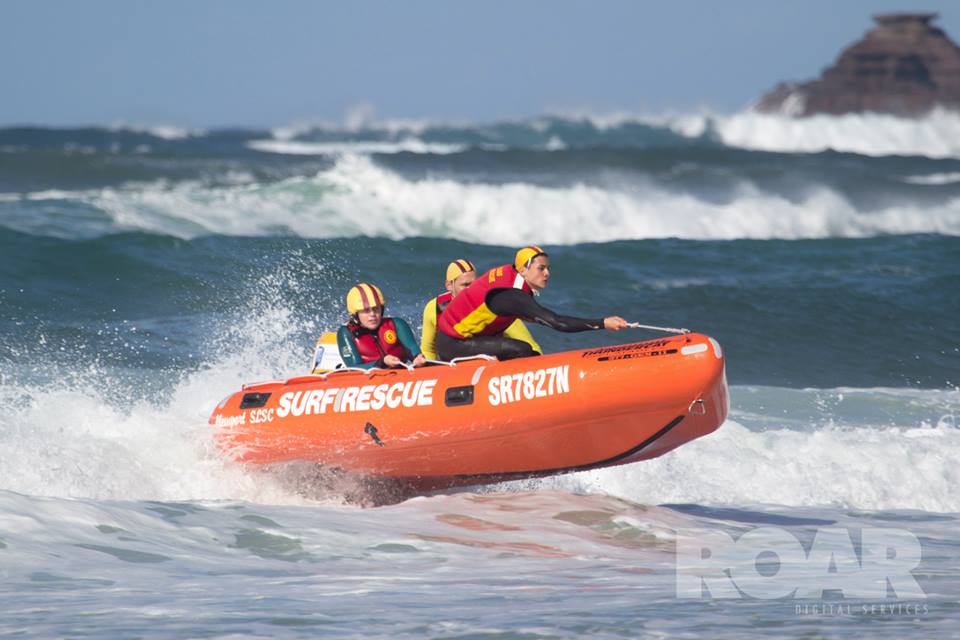 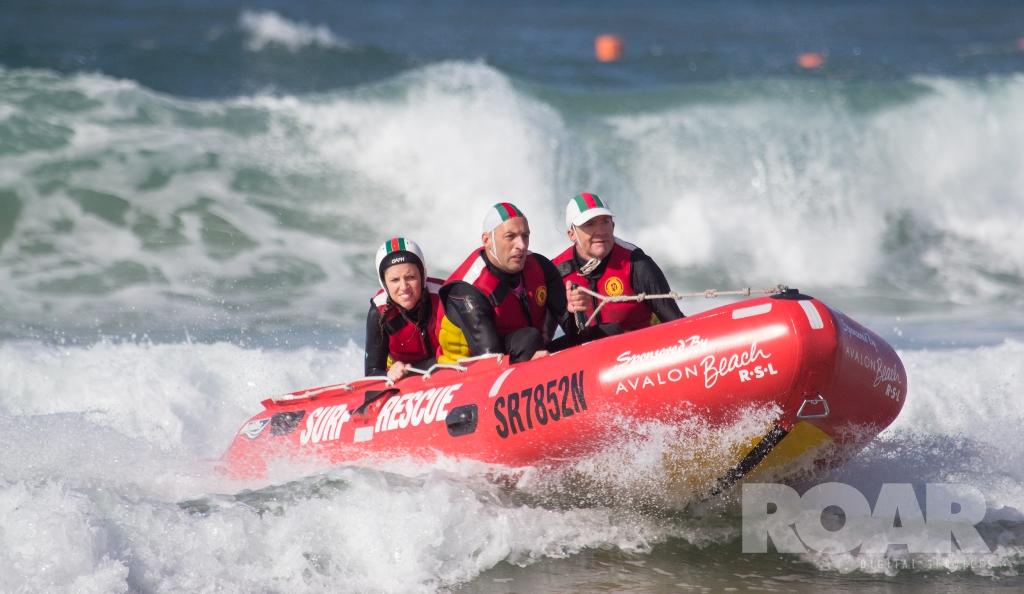 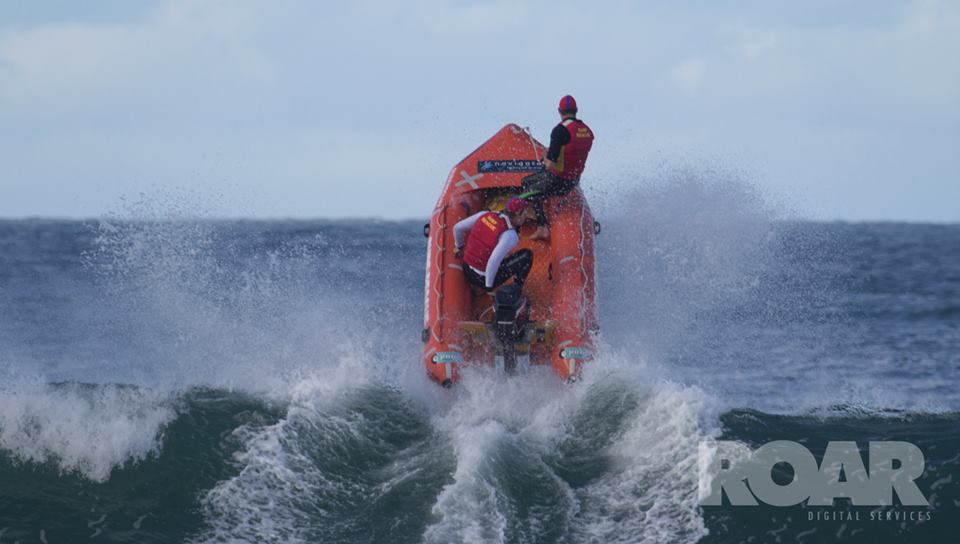 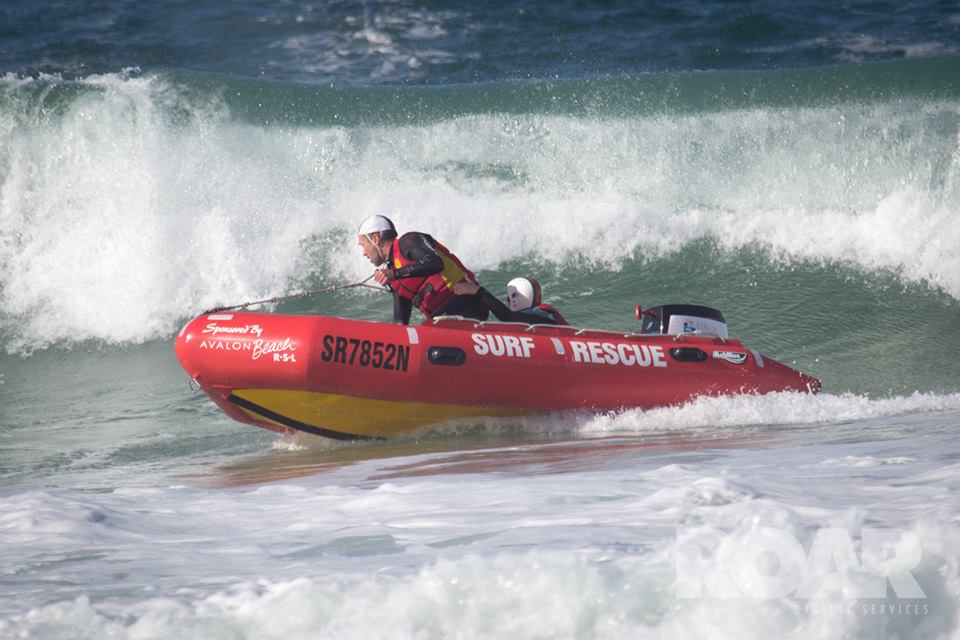 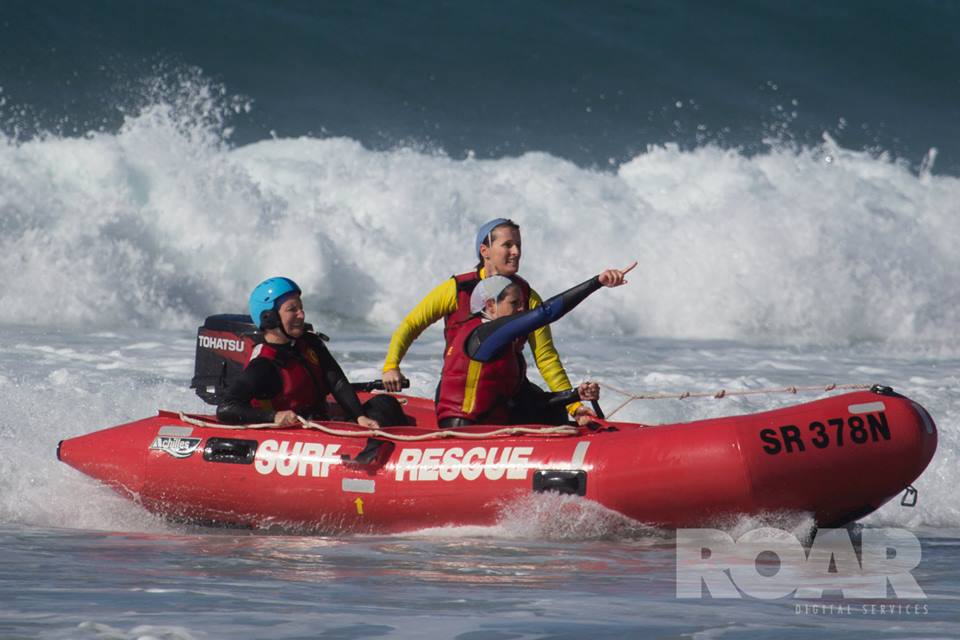 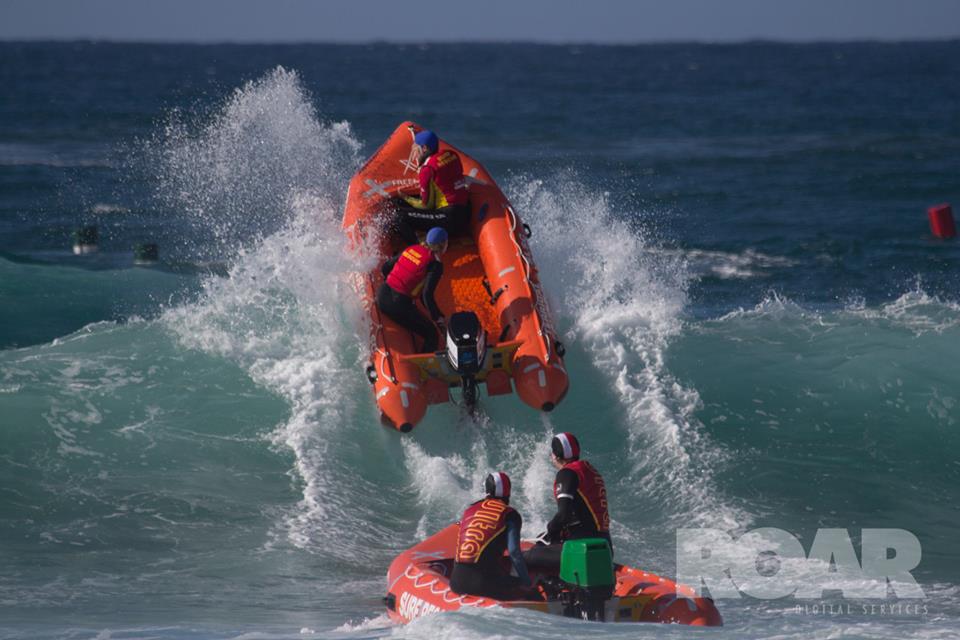 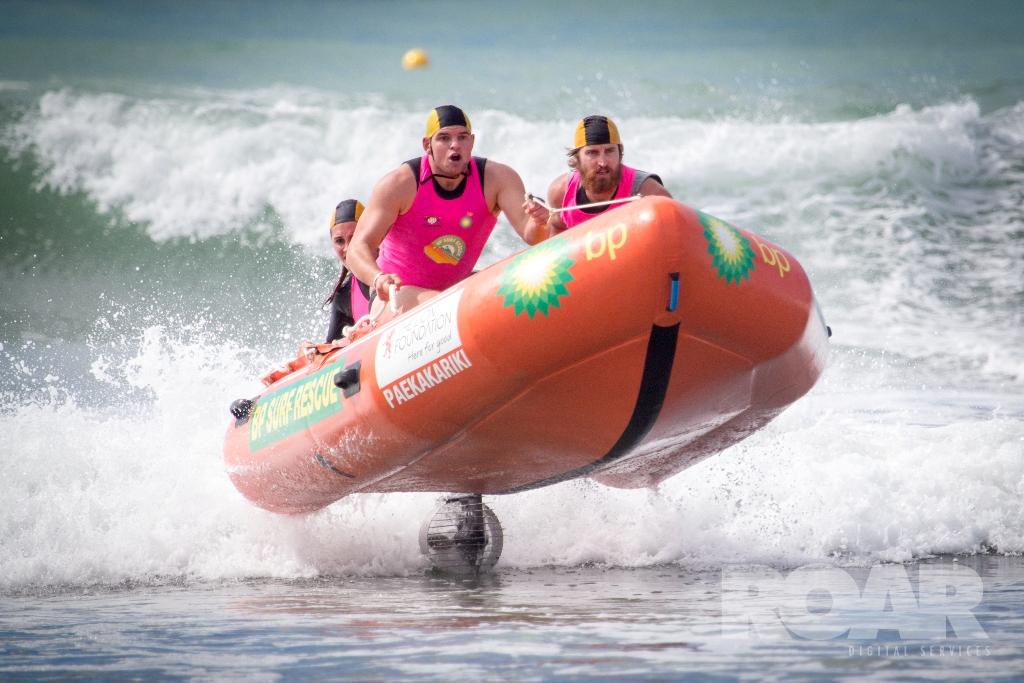 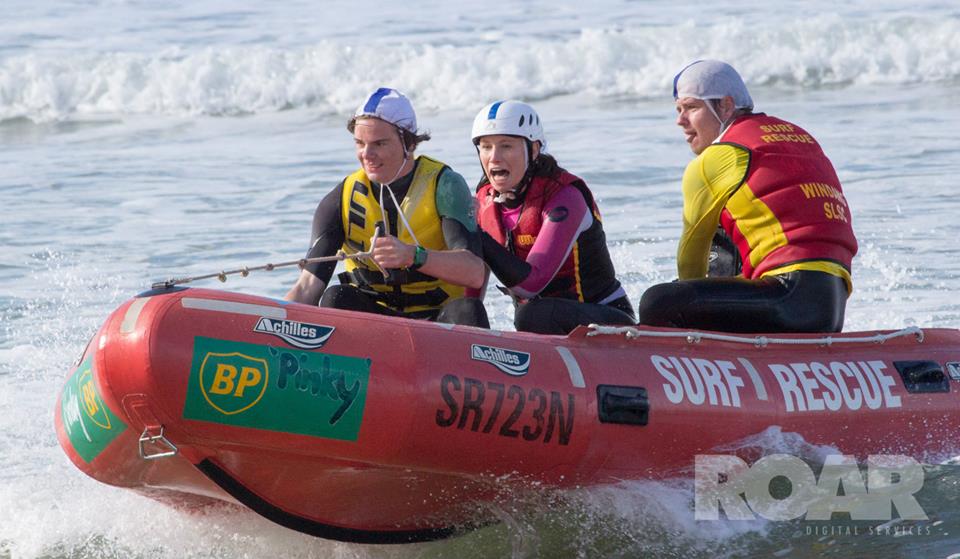 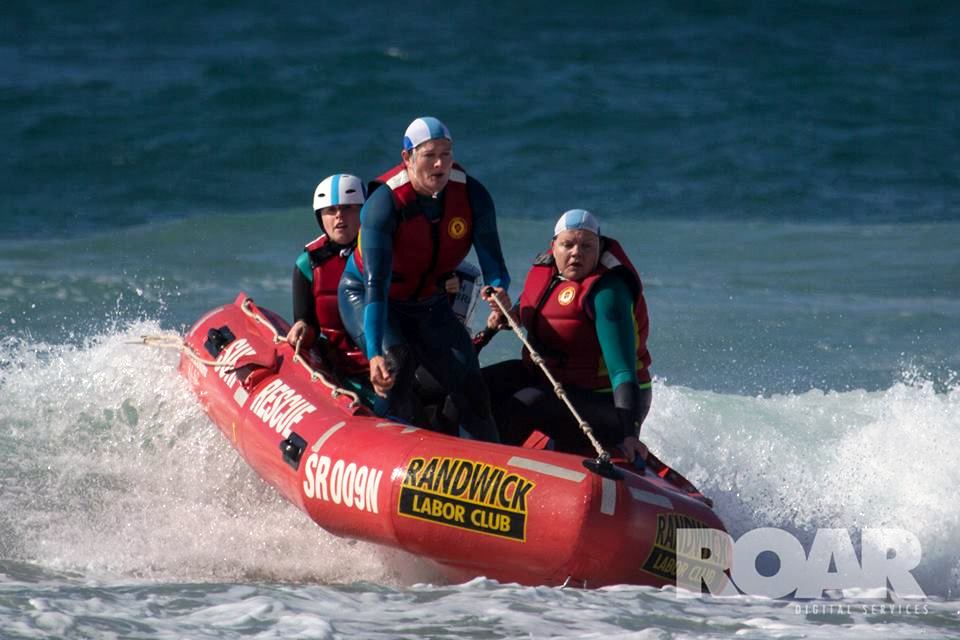 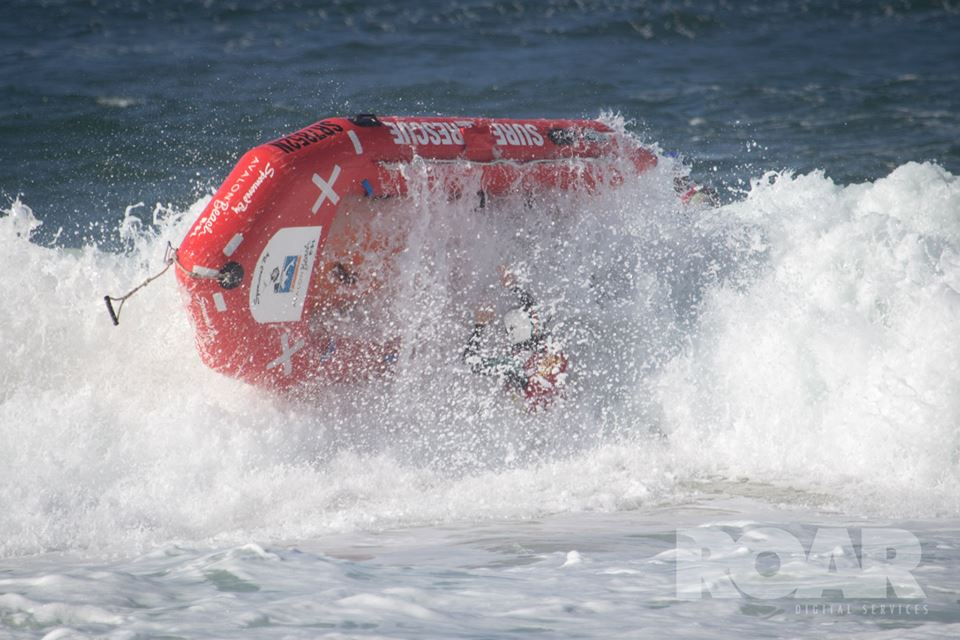 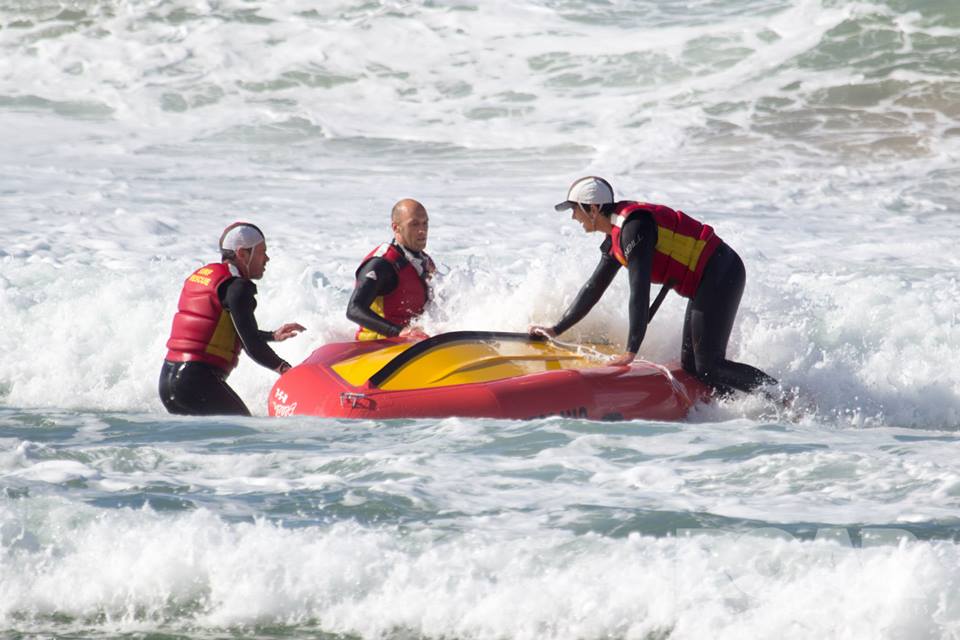 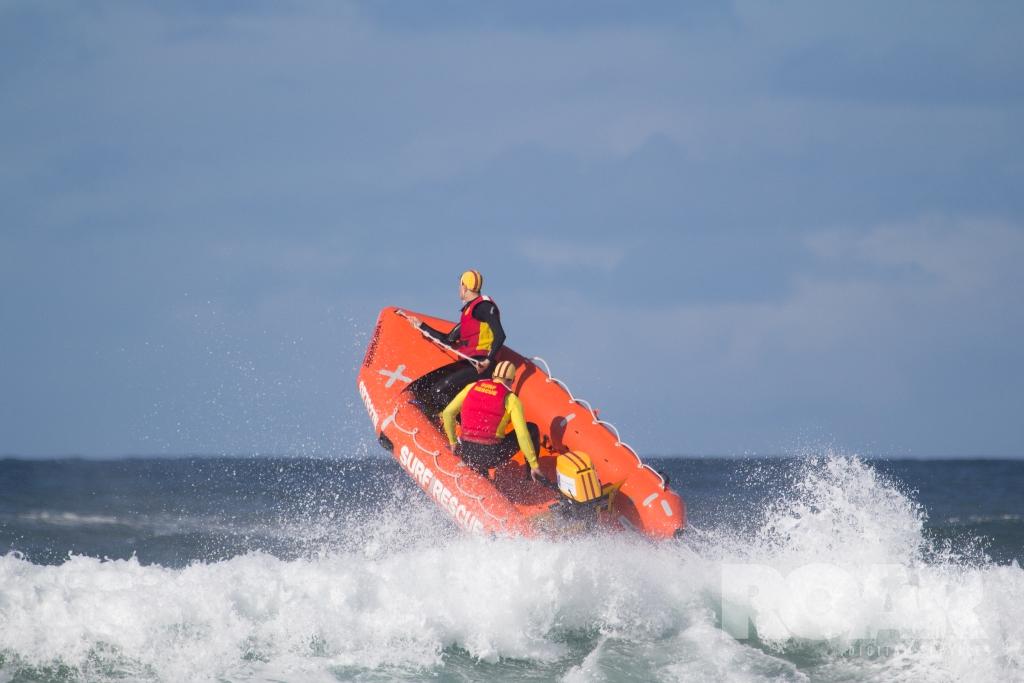 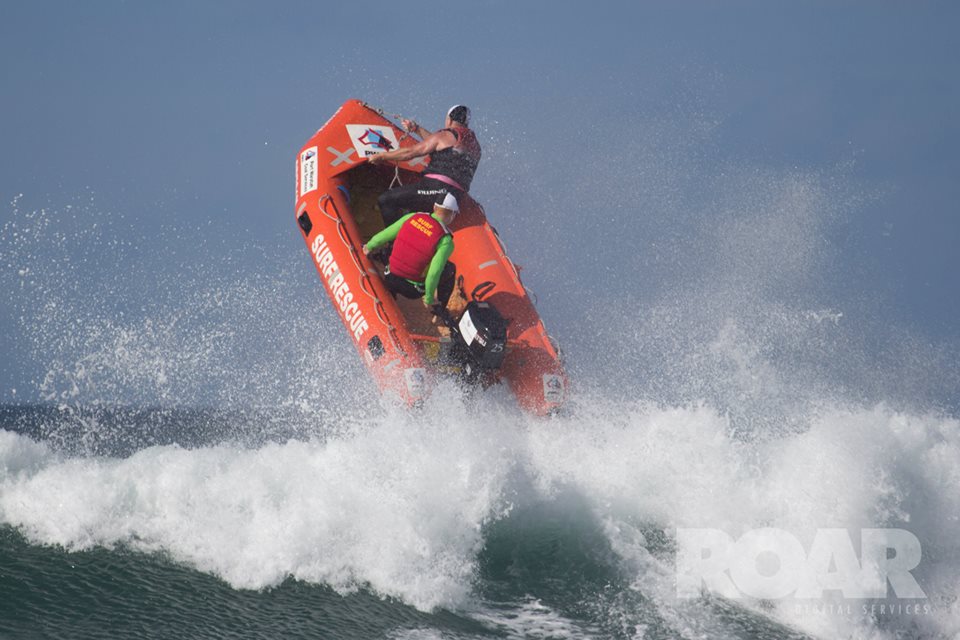 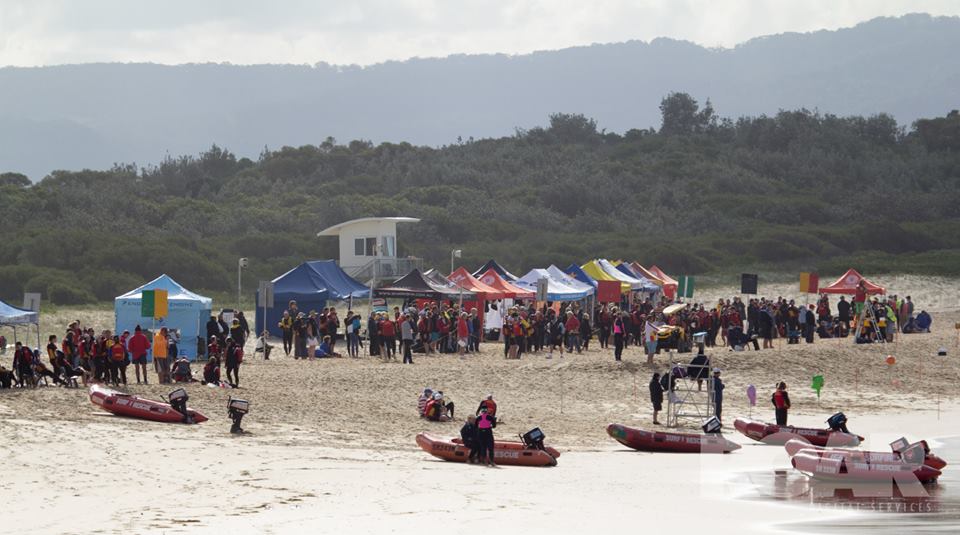