Sixteen tall ships from around the world entered Sydney Harbour on Thursday 3rd of October, 2013, as part of the Royal Australian Navy's International Fleet Review. The tall ships anchored in the harbour to await the arrival of almost 40 warships the following day. The ships were led into the harbour by the sail training ship Young Endeavour and Her Majesties Bark Endeavour.

The International Fleet Review, 3rd-11th October 2013, commemorates the centenary of the arrival of the first Royal Australian Navy Fleet into Sydney when seven warships, state of the art for their time, entered the harbour on 4th October 1913.

See our previous collations on the events leading up to and including the 1913 newly formed Australian Navy and Fleet: 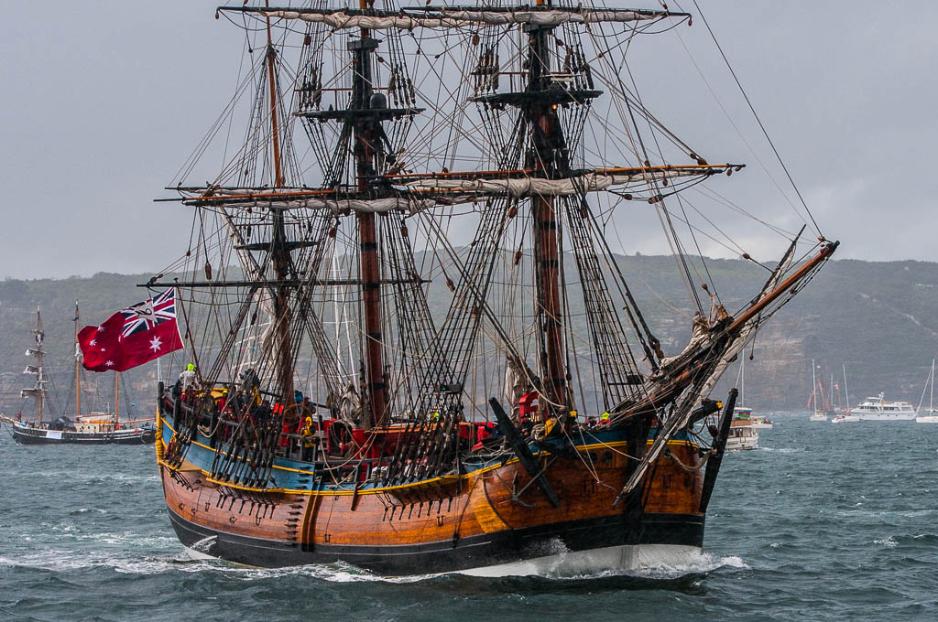 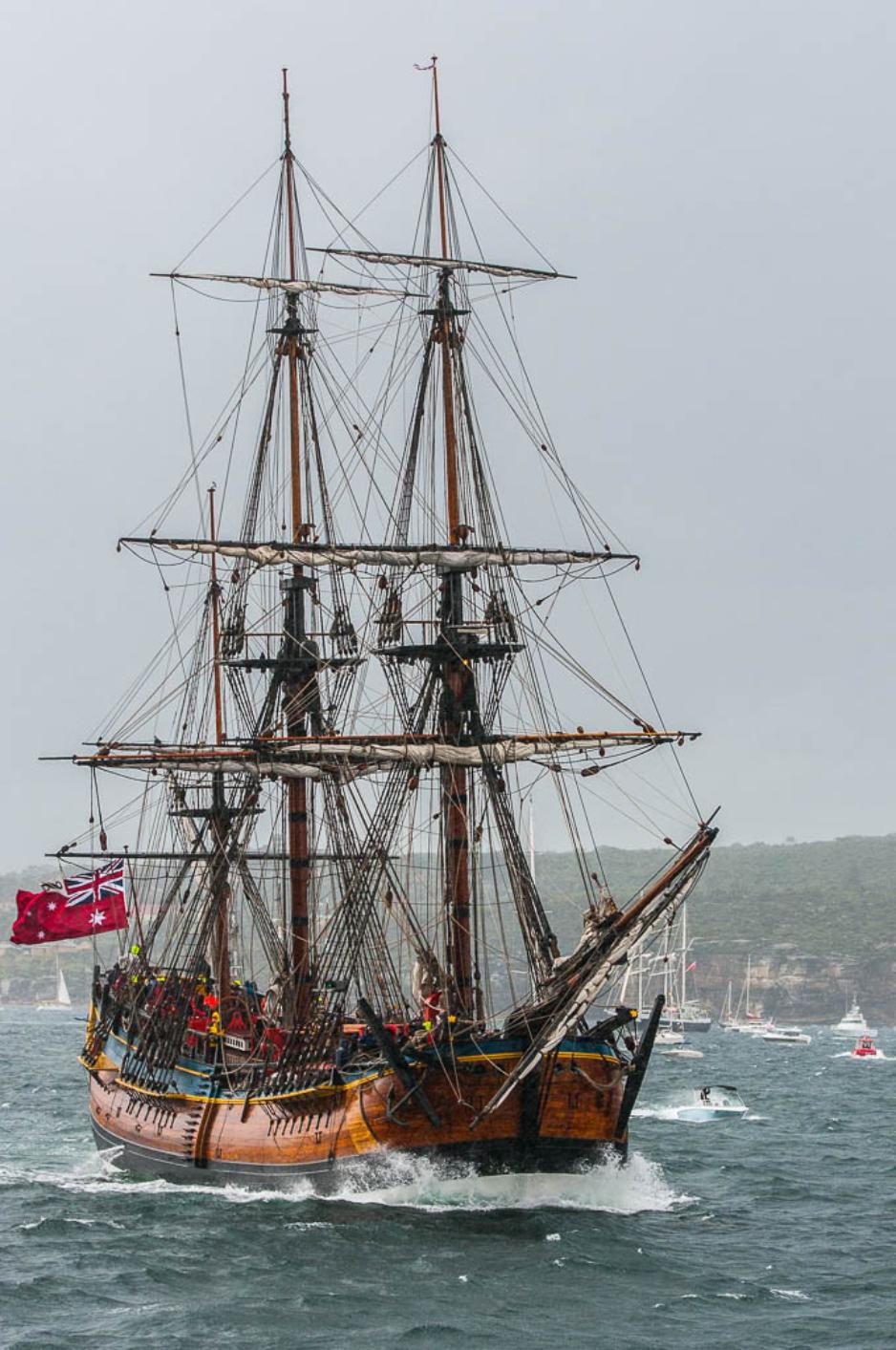 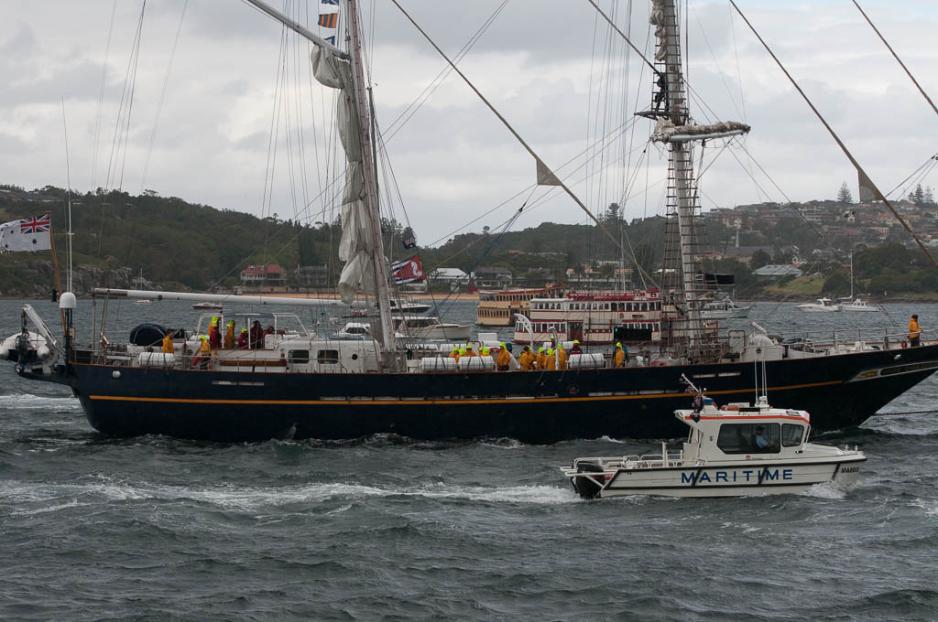 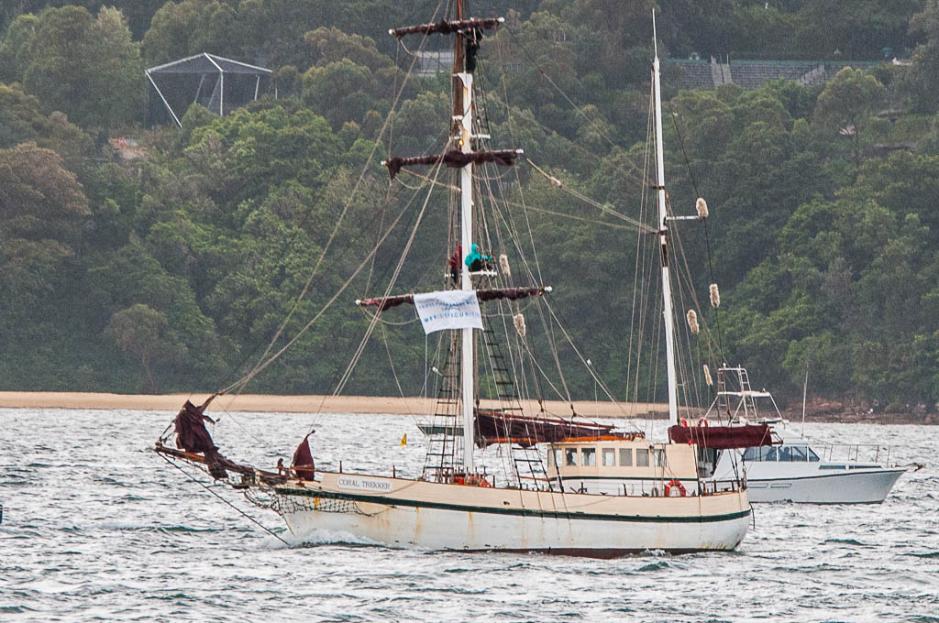 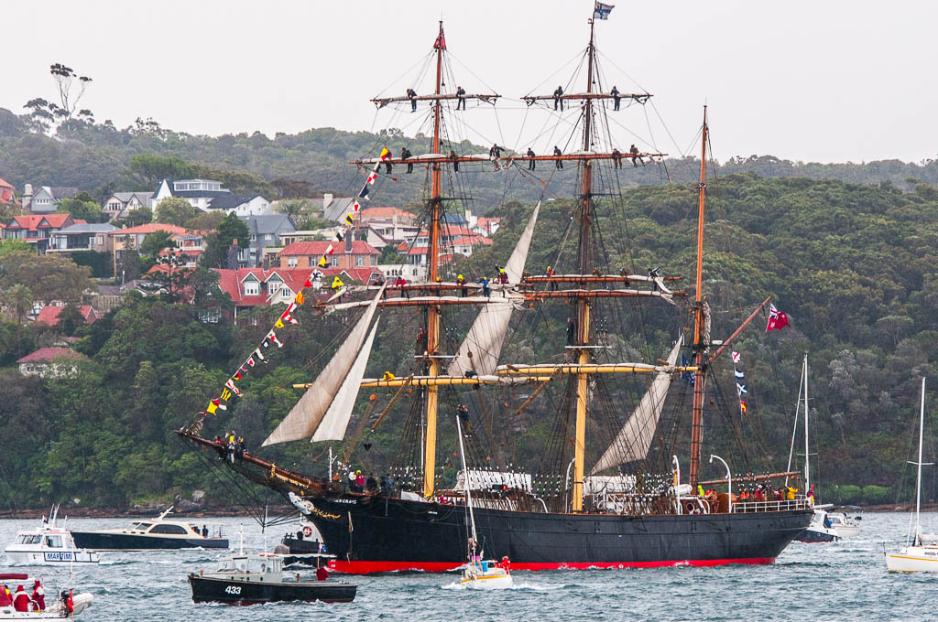 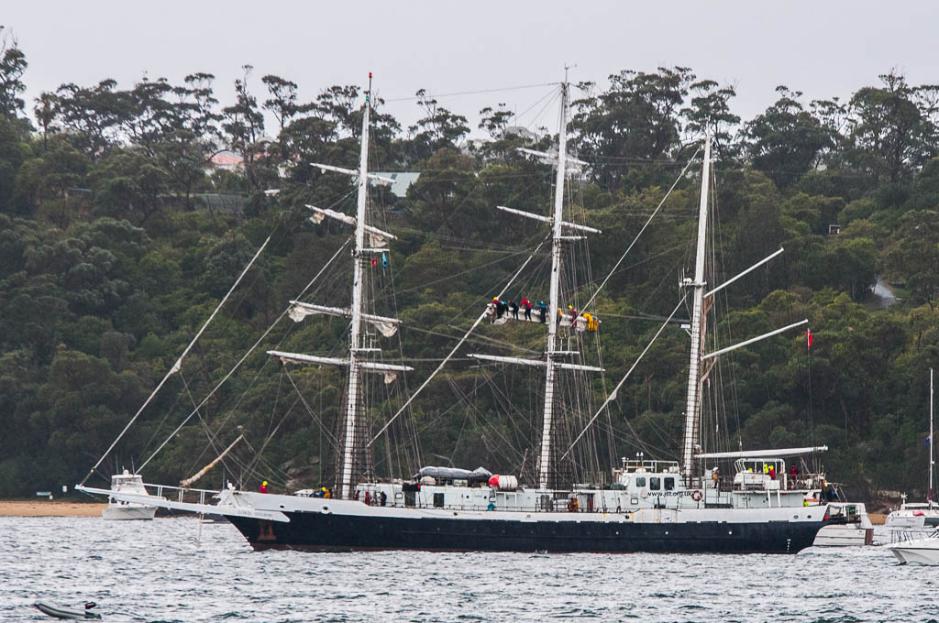 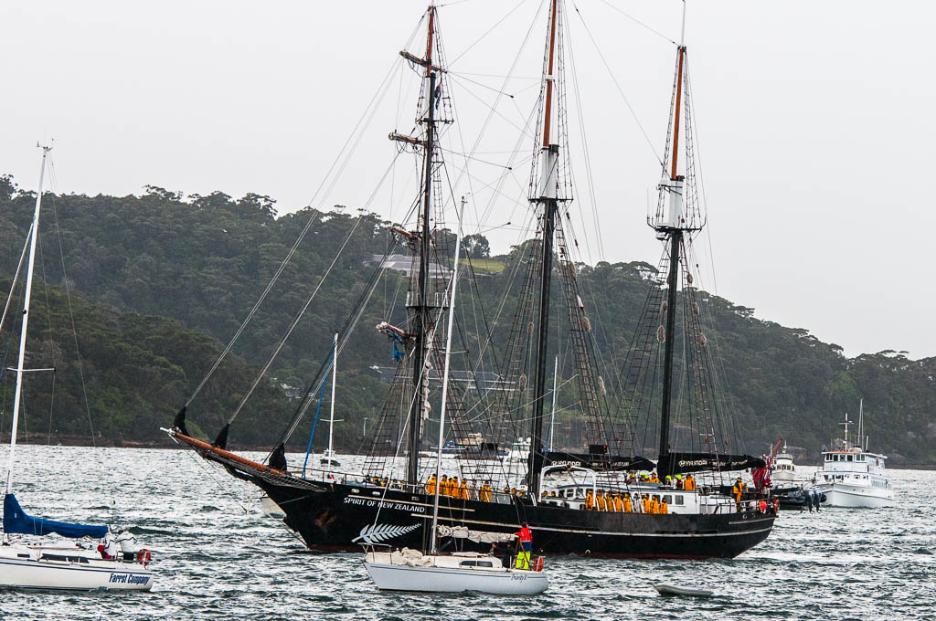 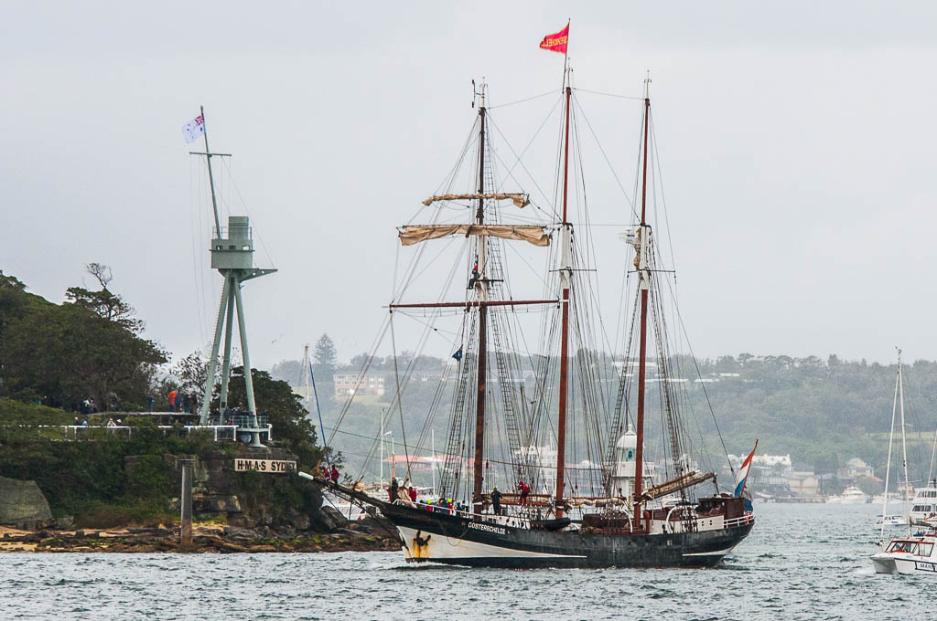 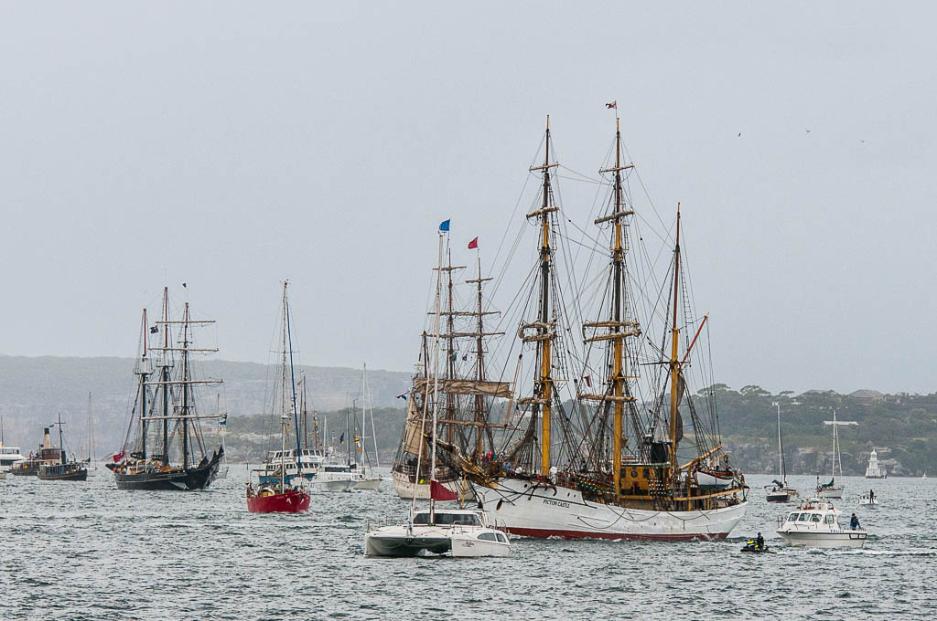 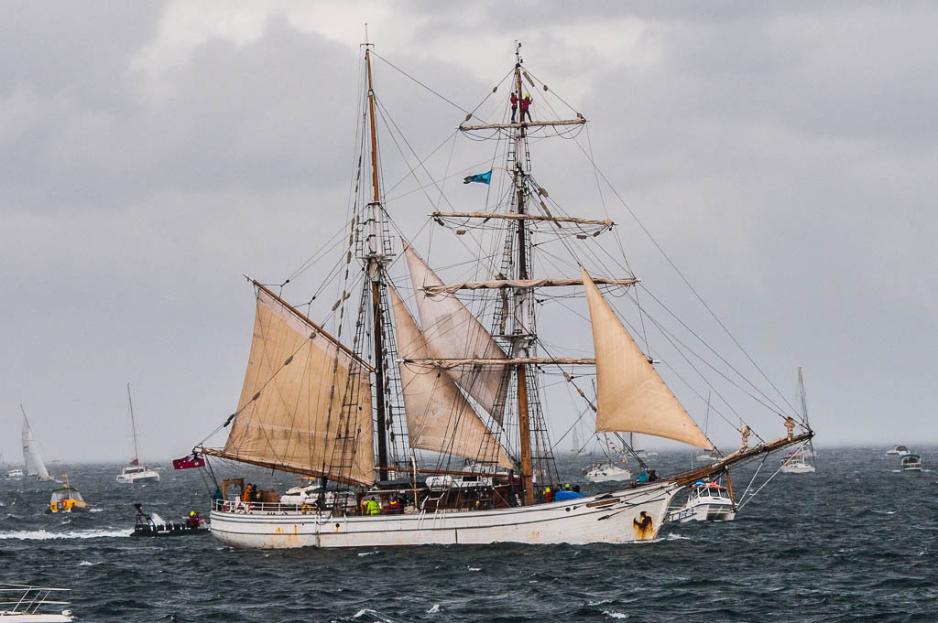 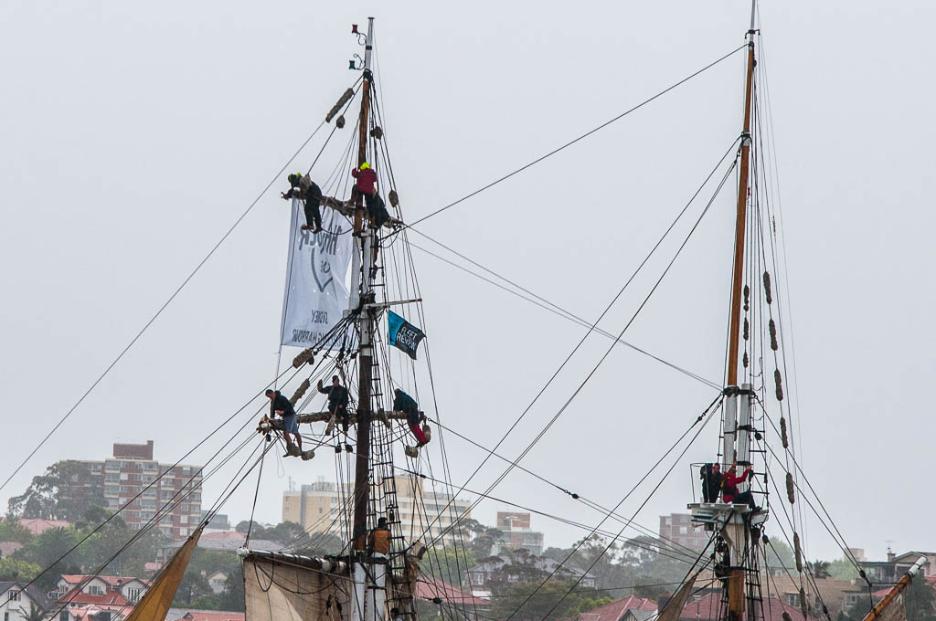 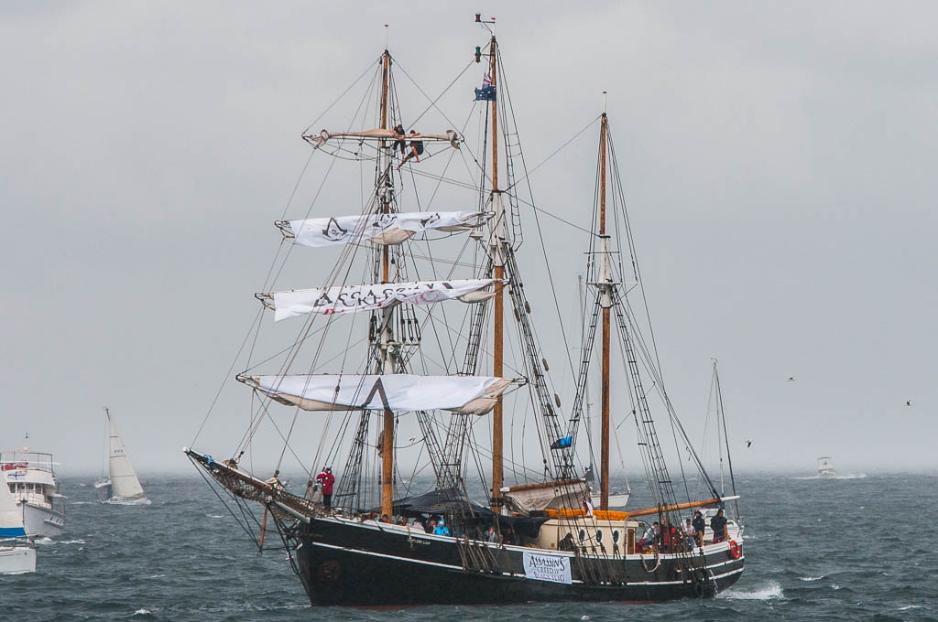 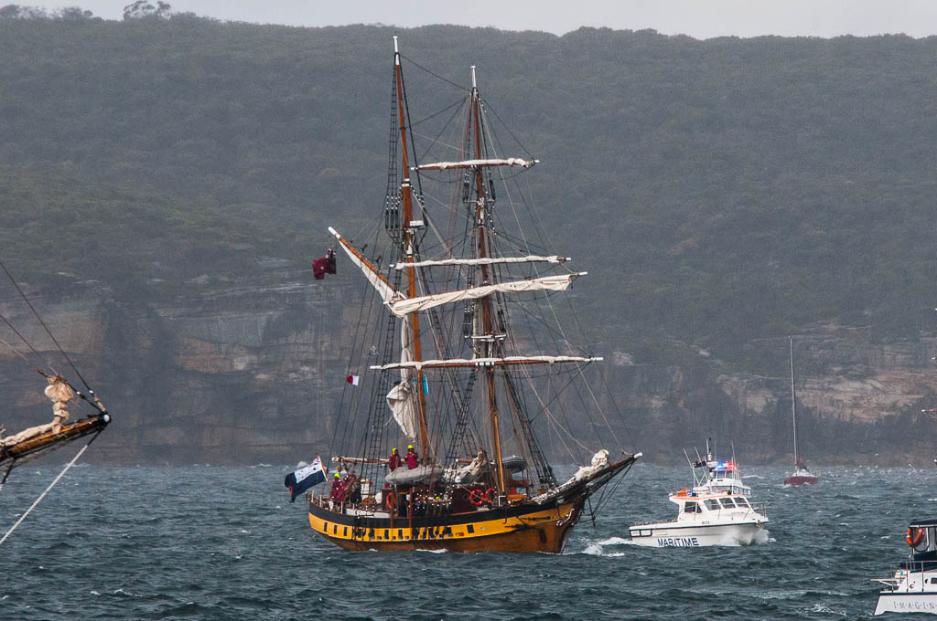 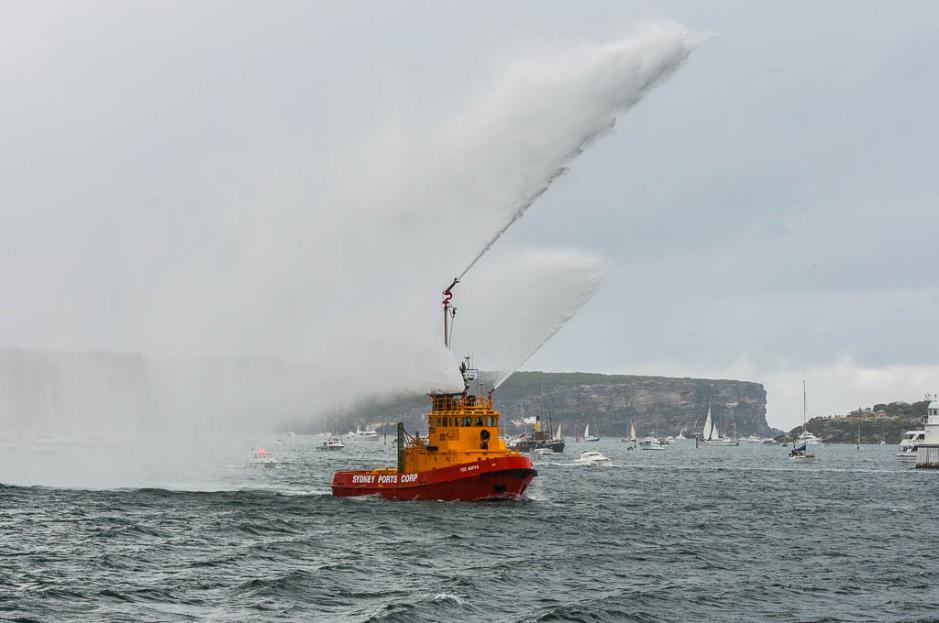 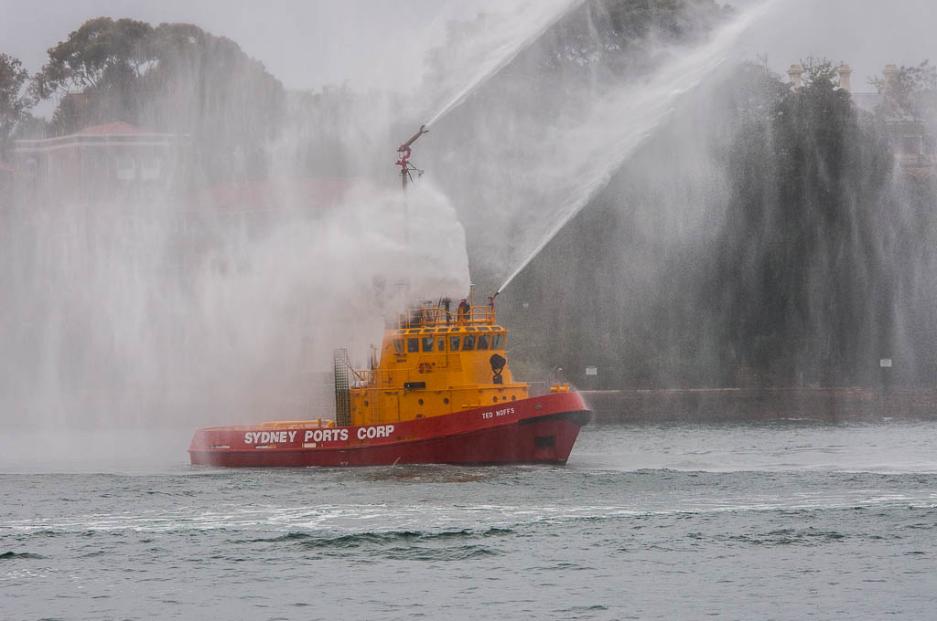